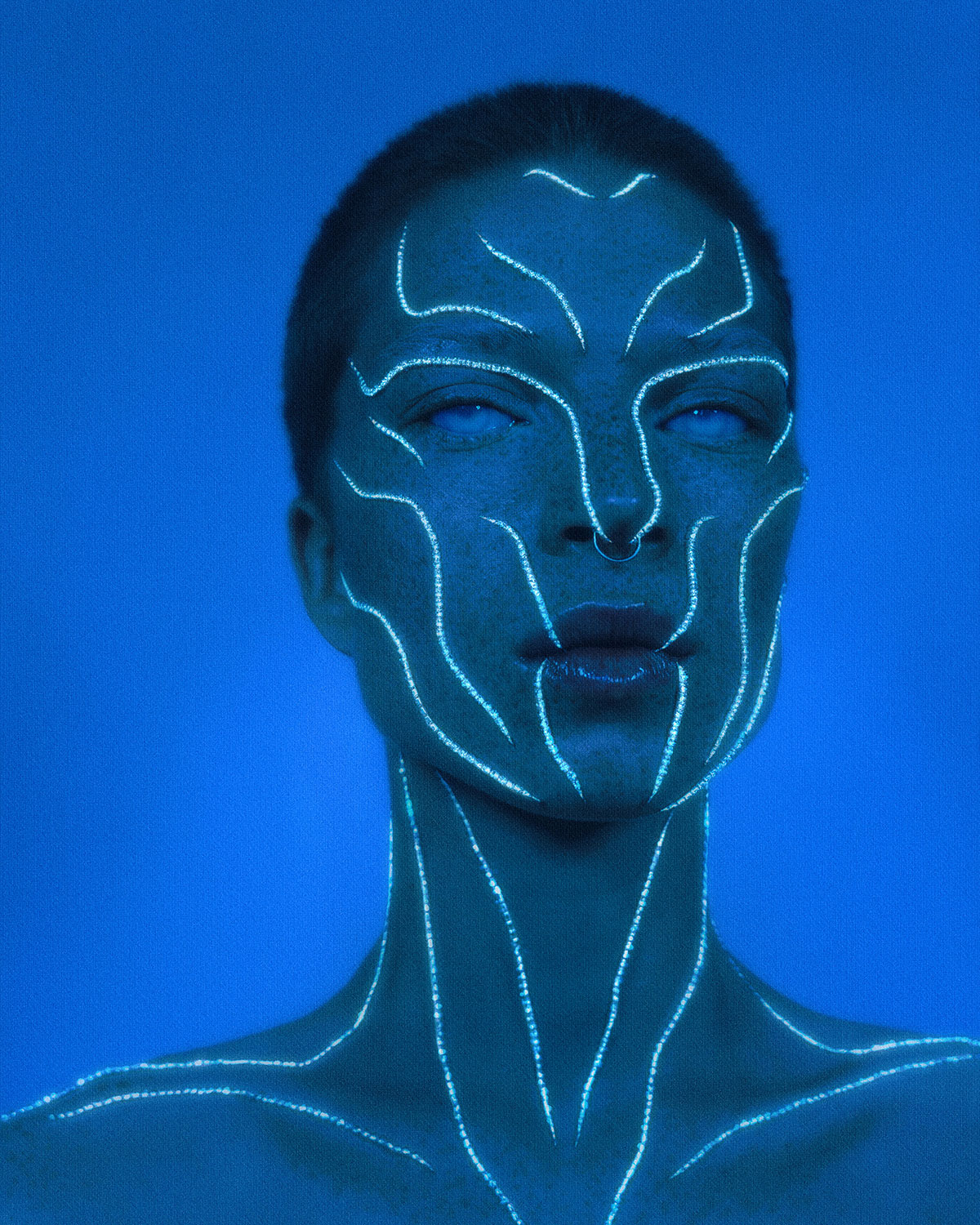 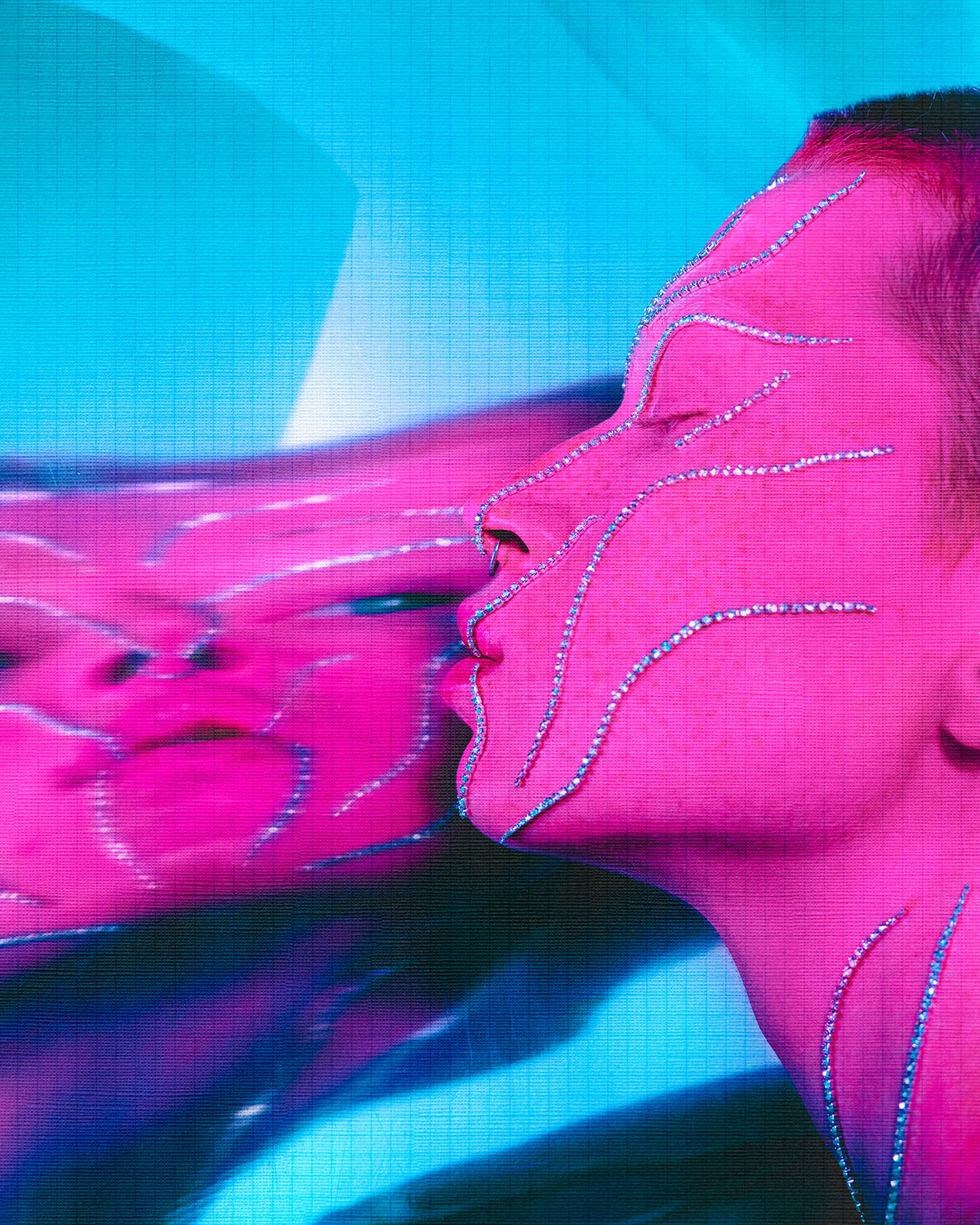 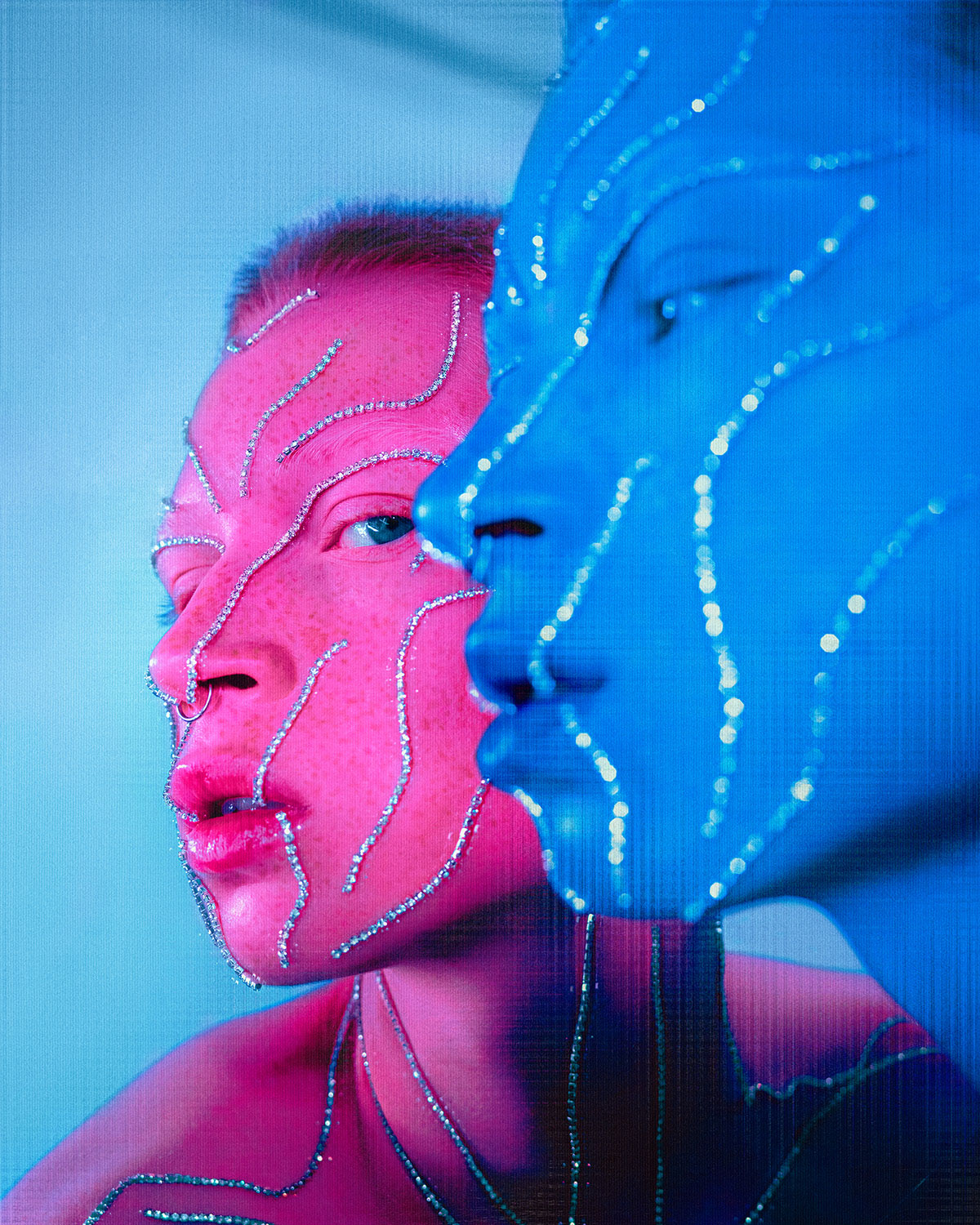 A lot has been said about the year that’s been and it’s many ups, downs and “pivots” (eye roll). I’m going to keep it really short and sweet because – as far as I’m concerned – 2020 can fuck right off. Sure, there have been plenty of silver linings, but for what it’s worth, I’m done and ready to turn a new leaf.

What better way to send us off than with these uber-cool images by the young Russian photographer . Amirite or amirite? Right.

Hanapova’s dubbed F UCK YOU accurately convey the current state of play. They also highlight deeply private negative emotions and thoughts many of us would have grappled with this year, one way or another. 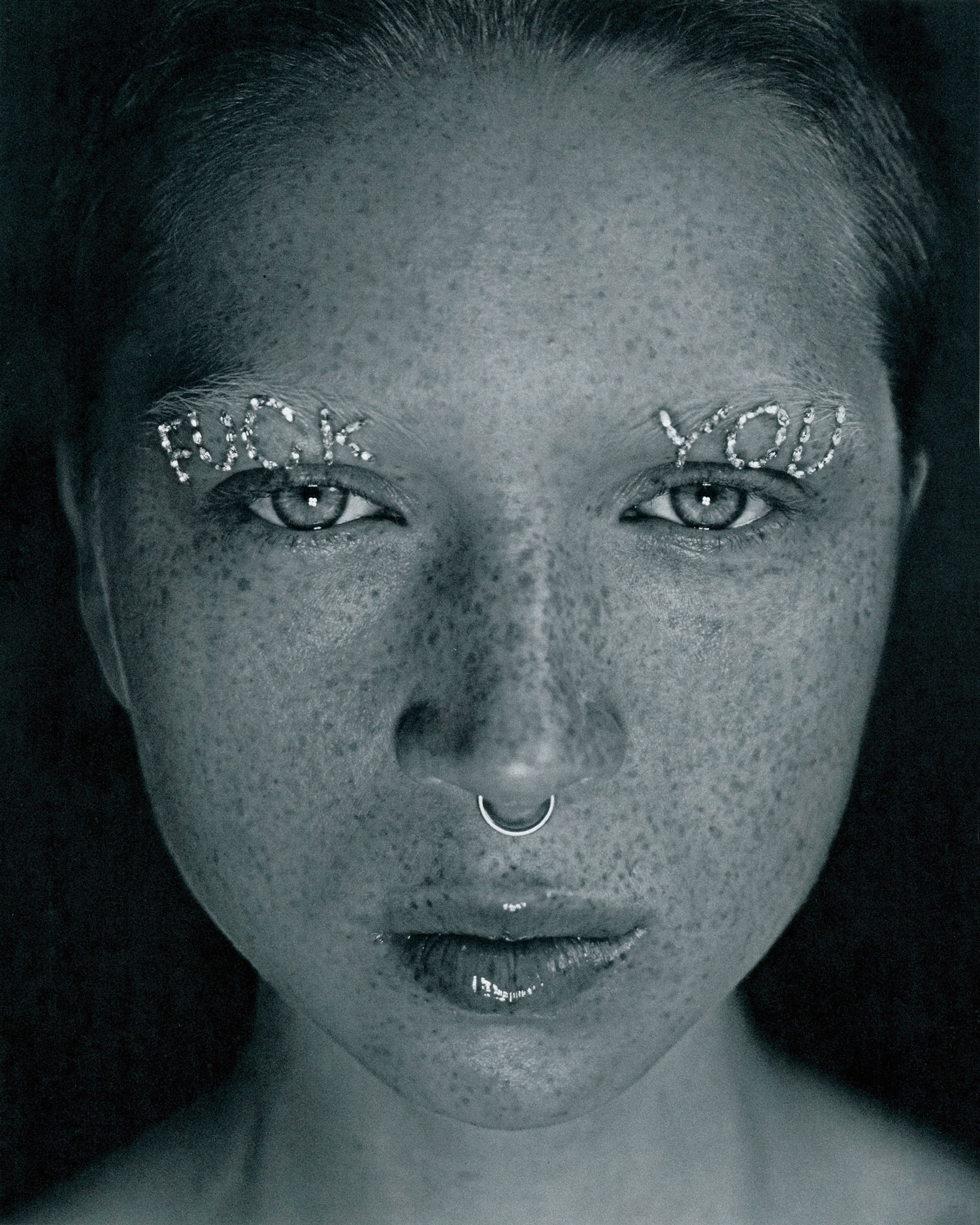 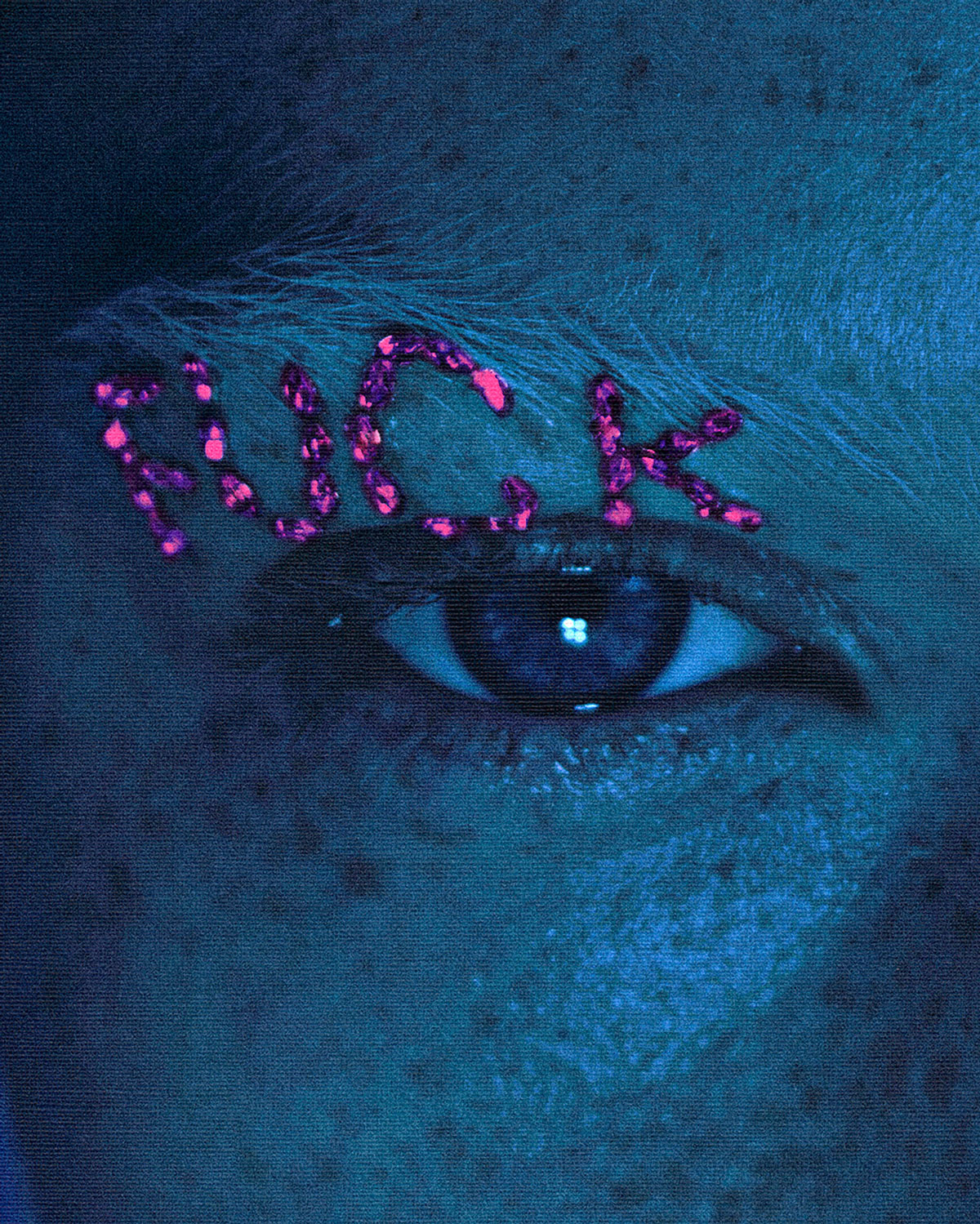 “Eternal pursuit of something, constant pressure and burnout,” she says. “Fucking social networks where everyone pretends to be ideal people, which I’m sick of. A bunch of useless and ineffectual actions. Competing and comparing yourself to others. Disappointment and apathy. F ck you f ck you f ck you.”

In addition, these images were created during a period of personal illness, stress and complete breakdown. Hanapova, who is one of , goes on to explain this project could have been entirely avoided or postponed to another time.

“No one forced me, or urged me on,” she says. “But no, I, of course, decided that the terrible state of health and the need to look after another sick person was not at all the reason to postpone the pictures for later. Moreover, I did not want to limit myself to just basic retouching. The time seemed right to try new processing techniques, rethink the pictures and breathe new mood into them.” 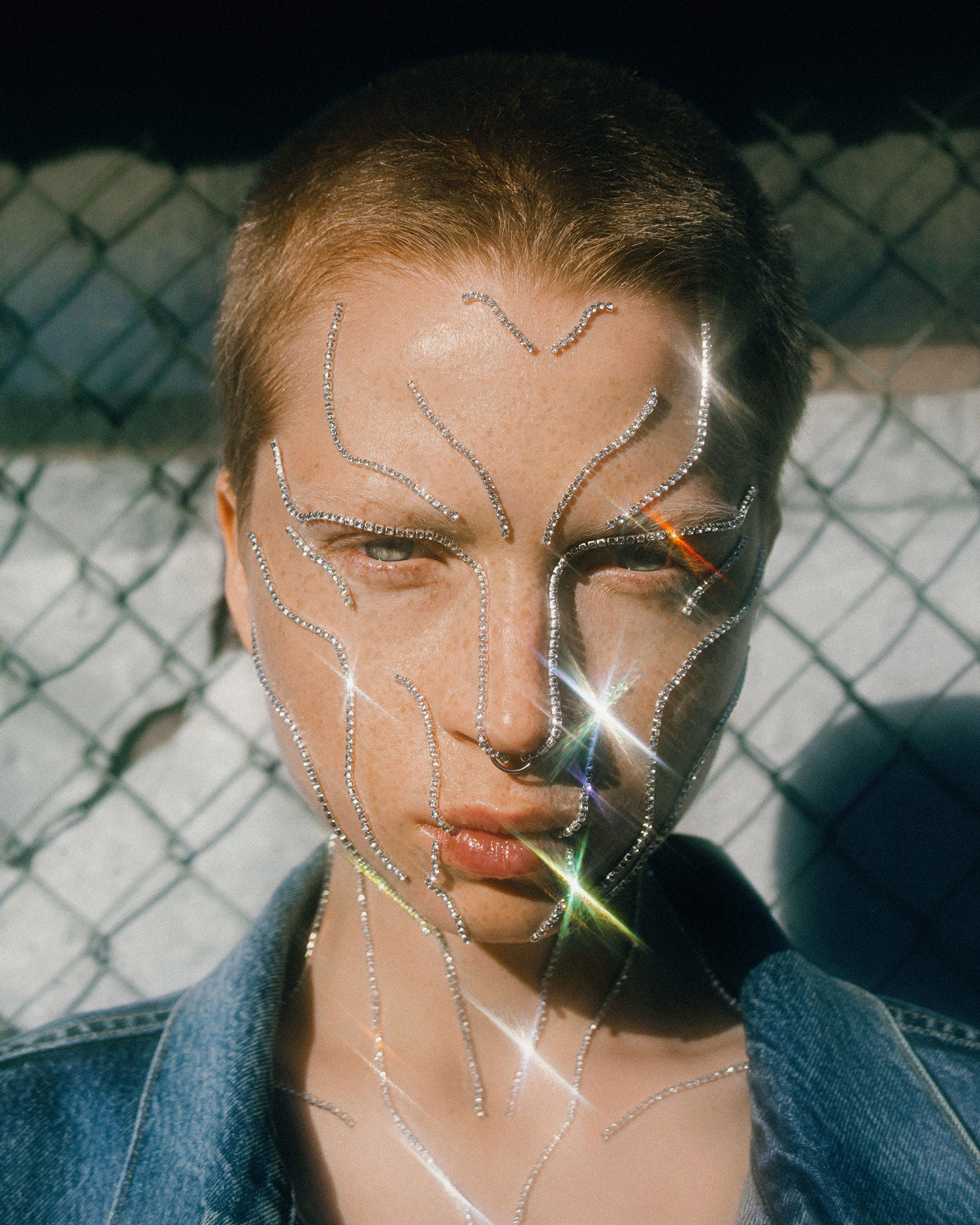 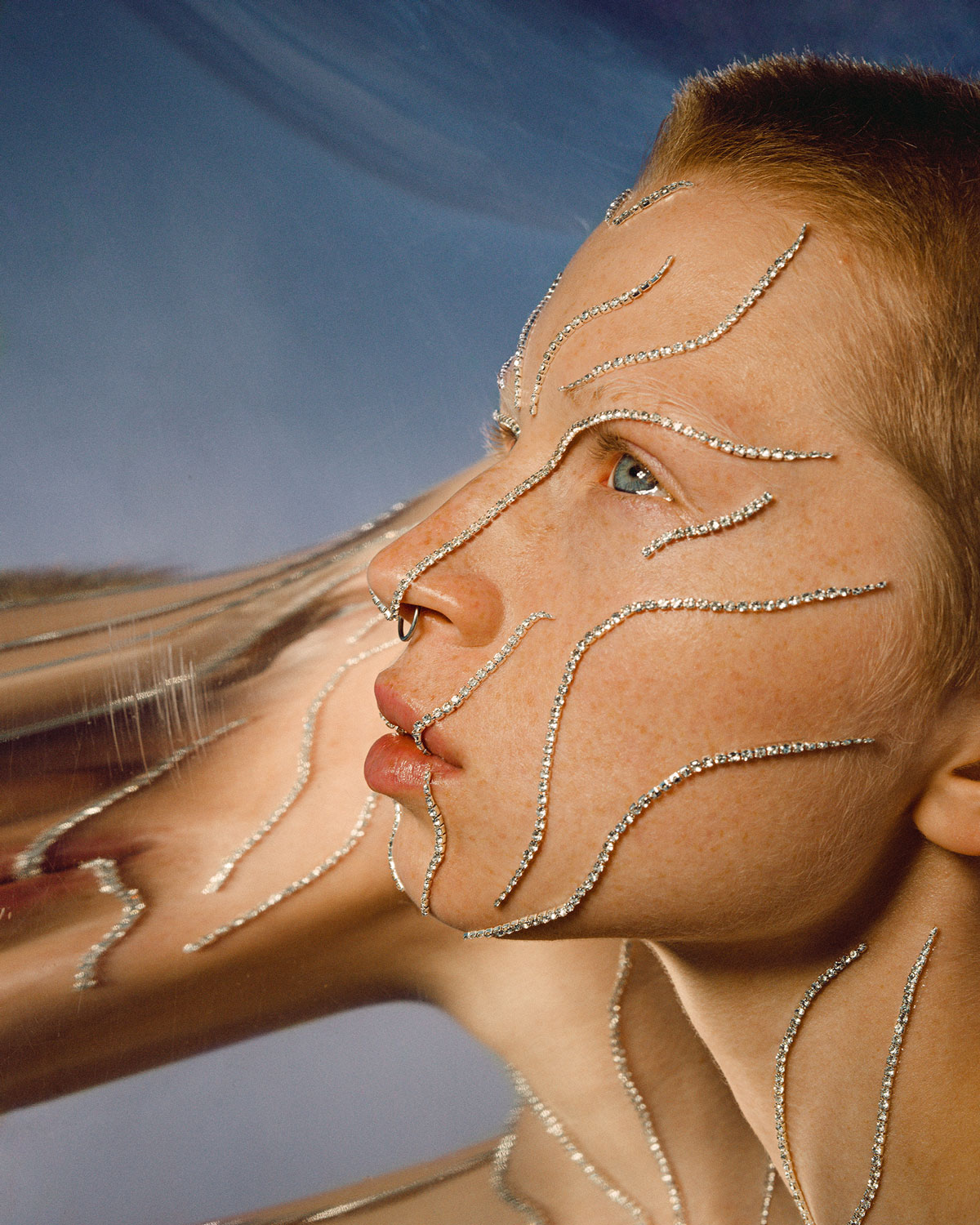 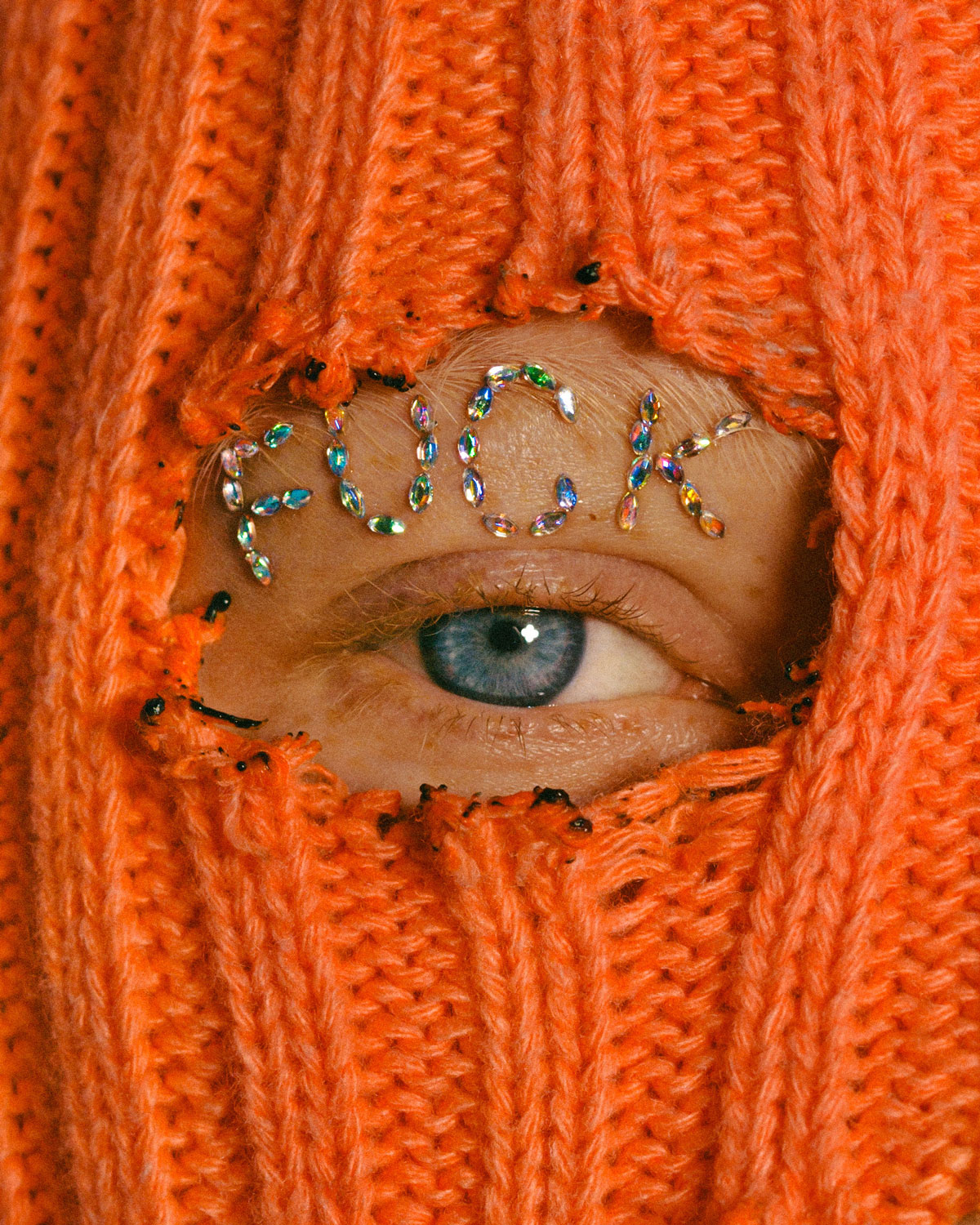 Hanapova went through a dark time where she was crippled with self-doubt, and negative self-talk along the lines of – “you are dumb shit, who’s not capable of doing anything good and this is not just a matter of illness. Give up. You’re worthlessness” – and so on. After a few days of this severe vortex of negativity, she attempted several manipulation tricks in Photoshop before she hit the right direction. Ultimately, not only did she nail these images, she proved to herself she is capable of creating despite the challenges thrown her way. “The fear of being mediocre and repetitive always haunts me. Maybe this is good?” she says.

I’d say this is more than good, dear Kamilla. This is a sign of a true artist – someone who commits and pushes through no matter what and delivers what could be their best work in the face of adversity.

Here’s hoping 2021 brings better luck all round. And even if it doesn’t – may we be as resilient as this talented young photographer.

Over and out! X