Just like architecture, fashion, and art, beauty trends have changed quite drastically over the years. Thankfully, these days people no longer need to apply deadly chemicals on their skin just to meet some unrealistic beauty standard – but that wasn’t the case just a little over 100 years ago. Turns out that back in the day, some beauty trends were rather macabre – and TikTok user Zachary Margolis would like to introduce you to some of the worst ones.

On his account titled , Zachary regularly shares interesting and lesser-known facts about history, and his “Obscure beauty trends” series has captured the attention of millions of users on the platform. Check out a collection of bizarre beauty trends from the old days shared by this user in the gallery below! 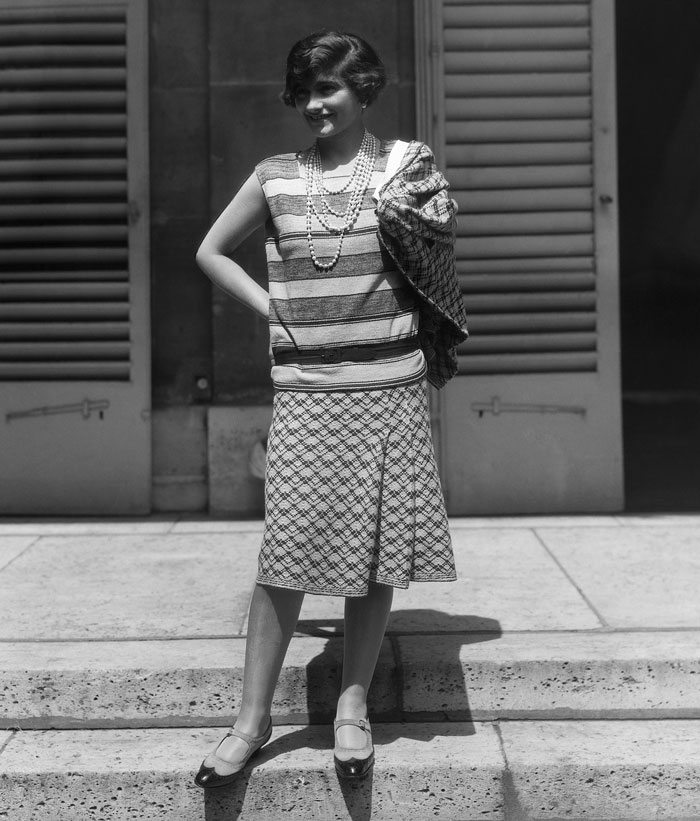 In the mid-1920’s, a bronze, suntanned complexion became popular after Coco Chanel fell asleep on her yacht on the French Riviera. The suntan became a status symbol for a person who could afford sunny vacations, especially for those privileged enough to travel during the winter. 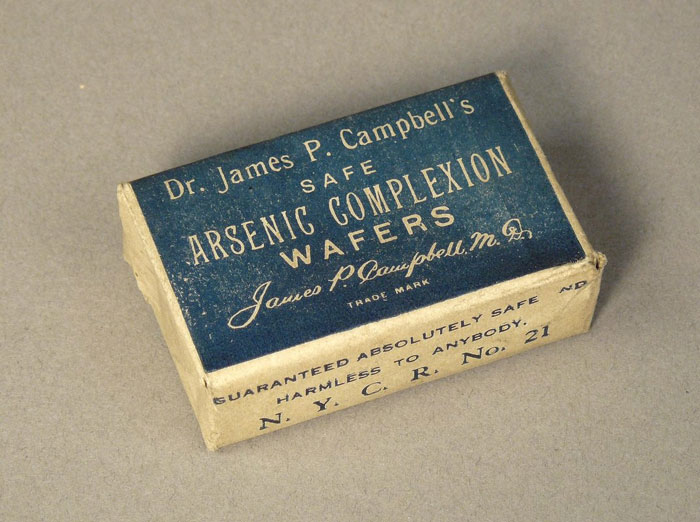 In the 19th century many women ate deadly arsenic wafers to whiten and even out their complexions. Some of the side effect include cancer, baldness, epilepsy. In 1902 you could actually buy arsenic wafers from Sears. 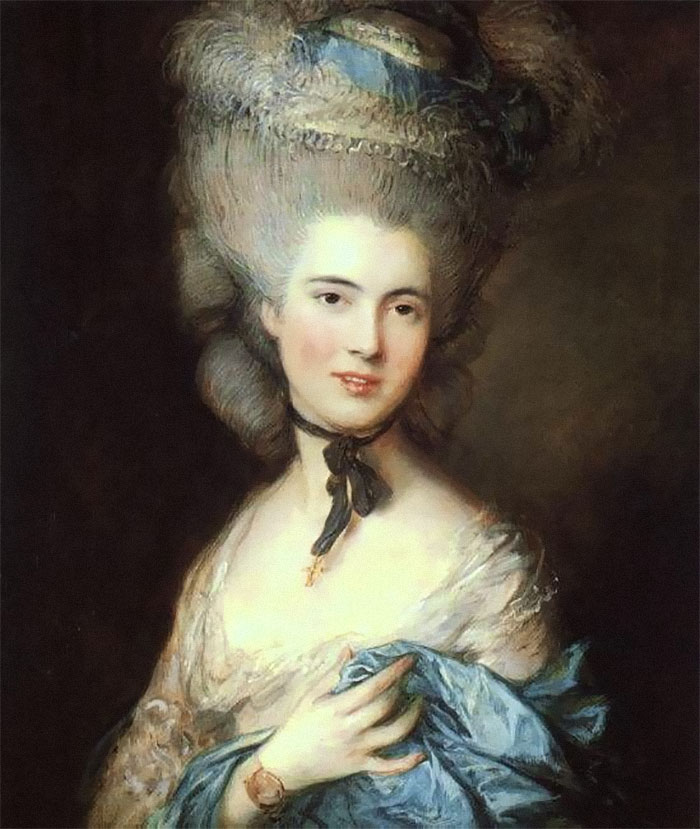 In the 18th century, before invention of hairspray, women would use lard to sculpt their wigs. Yes, lard. One of the downsides is that the wig would become a literal rat’s nest. Sometimes rats would live in the wig for weeks. Women had to sleep with cages around their heads to keep the rats away. 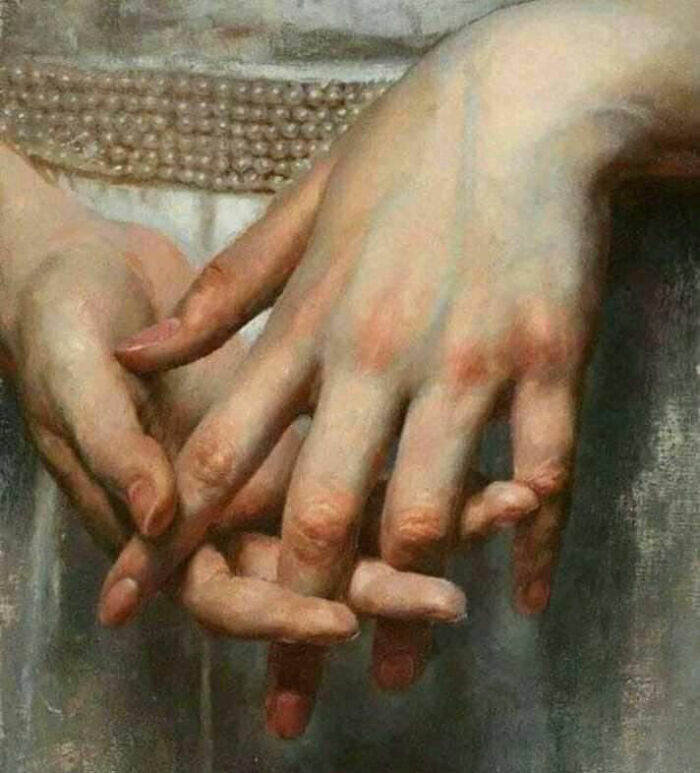 In pre-revolution France, accentuated veins were all the rage. Some people would color their veins with blue pencil to make them pop. Others would use leaches to make their veins more noticeable. 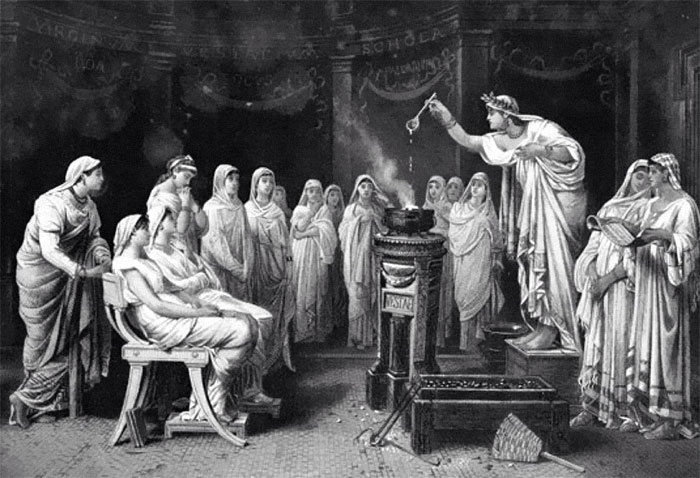 To white their teeth, Romans would rinse their mouth with urine. Specifically urine shipped in from Portugal. 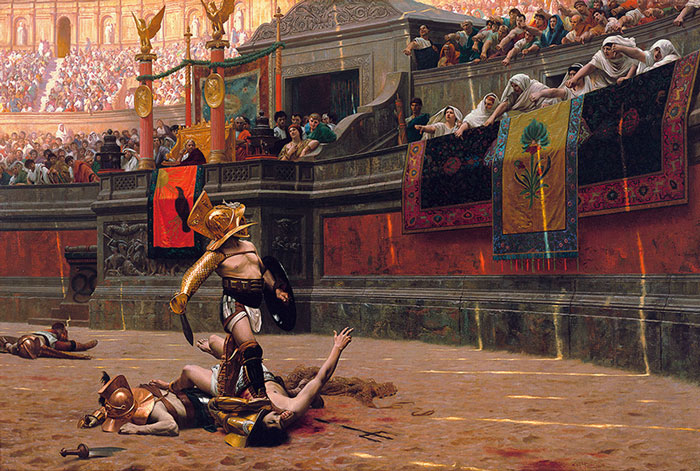 In ancient Rome many women would moisturize with the sweat of gladiators. Whiles of sweat were sold as souvenirs outside the fights. The sweat was thought to be an aphrodisiac. 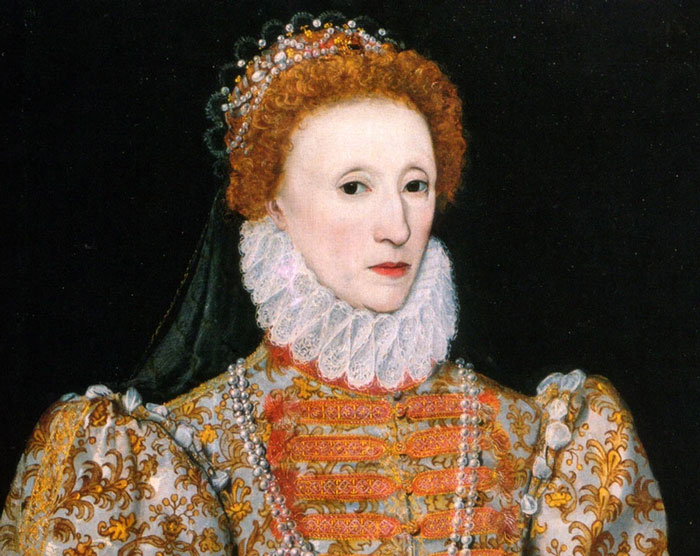 In the middle ages the forehead was considered the most beautiful part of the woman’s face. Many women removed their eyelashes to accentuate their foreheads. They also plucked their hairlines and eyebrows to achieve a long and oval face. 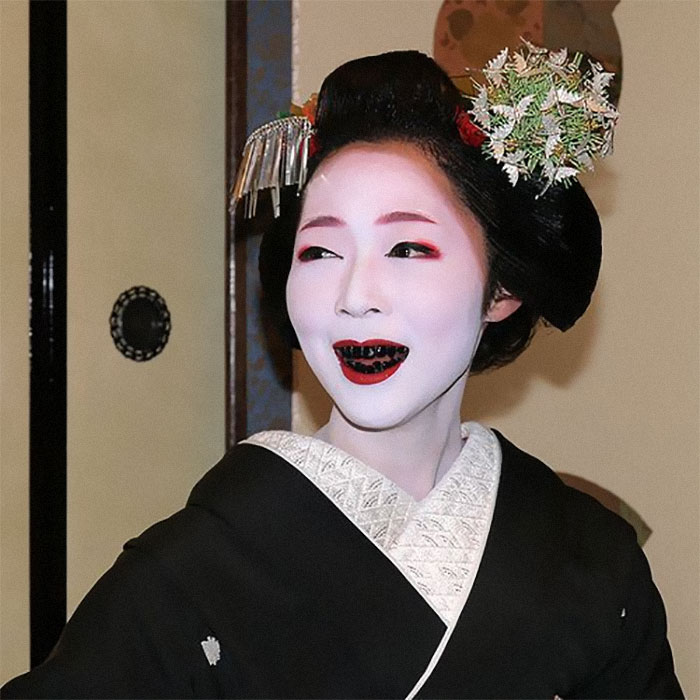 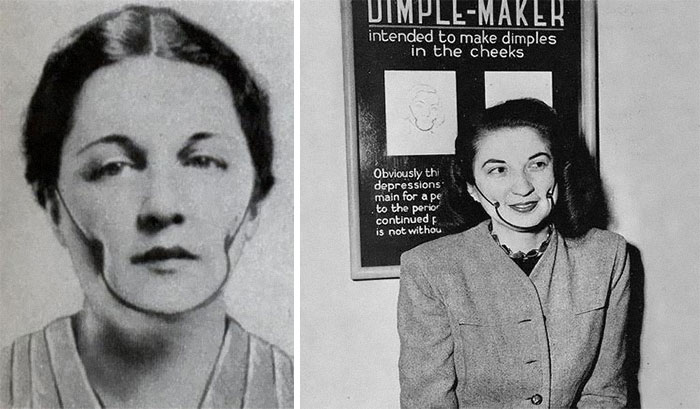 In 1936, Isabella Gilbert invented the Dimple-Maker. The machine consisted of a spring that fit around the face and two tiny knobs that pressed into the cheeks. I don’t know what Isabella was thinking but the machine didn’t work. 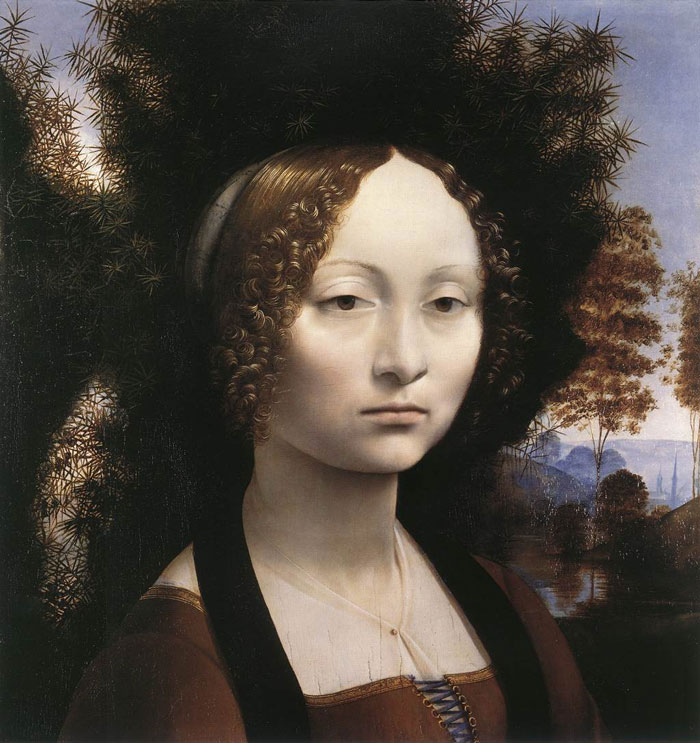 In the 1400s, Italian women wanted to have thin lips that were barely there. The paintings at the time didn’t highlight or emphasize the lips in any way.