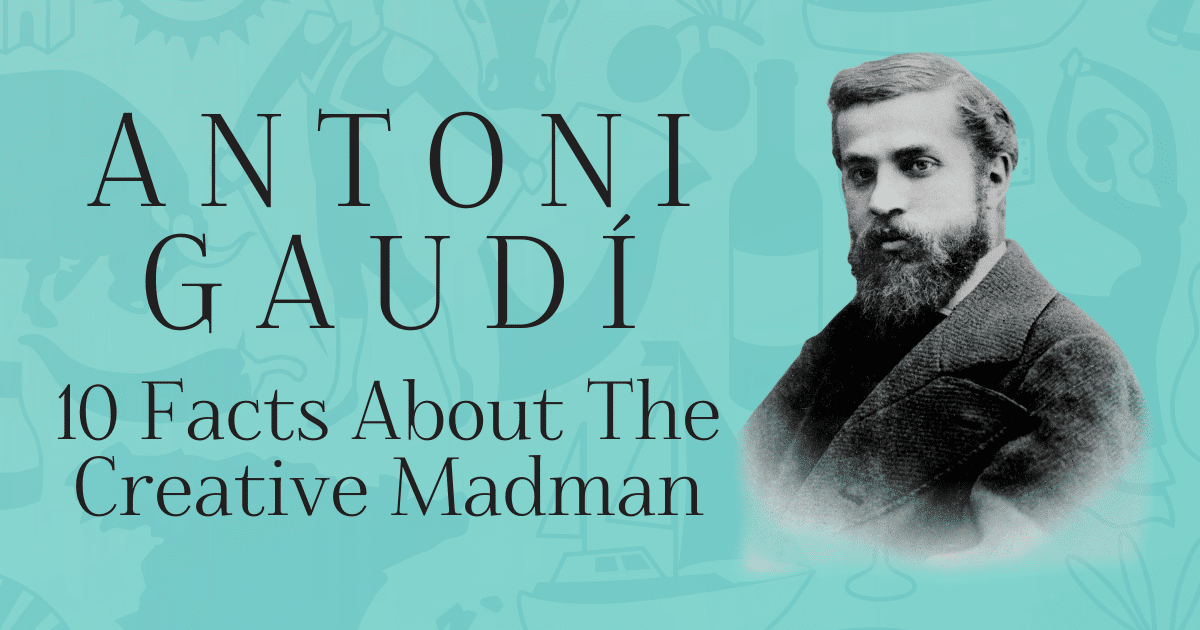 There are a handful of architects whose legacy will live on for generations, long after they’re gone. One such genius is . The Catalan architect was a devout Catholic with remarkable artistic vision. From truly radical neo-gothic structures to almost biomorphic art-nouveau buildings, the architecture of Gaudí is anything but ordinary.

Throughout his life, Gaudí experienced both sides of criticism for his work—as the father of Catalan Modernism, he was celebrated, and yet he also faced negative feedback for being excessively imaginative. As an 18-year-old graduate of the University of Barcelona, the director of the architecture program even had his own criticism of the soon-to-be icon: “I do not know if we have awarded this degree to a madman or to a genius; only time will tell.” While his work may have a hint of madness, history has more or less decided that he has proved himself a genius.

To learn more about the legendary architect, My Modern Met has compiled an infographic with facts about Gaudí to keep his legacy alive.

Read on to find 10 interesting facts about Antoni Gaudí — the architect called a madman, a genius, the father of Catalan Modernism, and God’s Architect.