Do you know that around six million Jews were killed in the Holocaust? Many people have forgotten about the mass murder that happened a few decades ago. Some youngsters don’t even know about Auschwitz or concentration camps. But it’s important to know about these things so that we can remember that humans are capable of such monstrosities.

An artist named Joachim West showed concern about people forgetting the atrocities performed by humans during the holocaust and shared with Bored Panda, “I was recently shocked to read these words in The New York Times: For seven decades, Never Forget has been a rallying cry of the Holocaust remembrance movement.”

Joachim mentioned on Bored Panda that this project is not for profit and he just wants to spread awareness about the Holocaust. He said, “I first started working on this project several years ago, using contemporary reference images to colorize and restore pictures from the Holocaust. It seems to me that black and white pictures colorized will help people to better empathize with the victims of the Holocaust.”

#1 Wedding Bands Found During The Liberation Of Buchenwald Concentration Camp 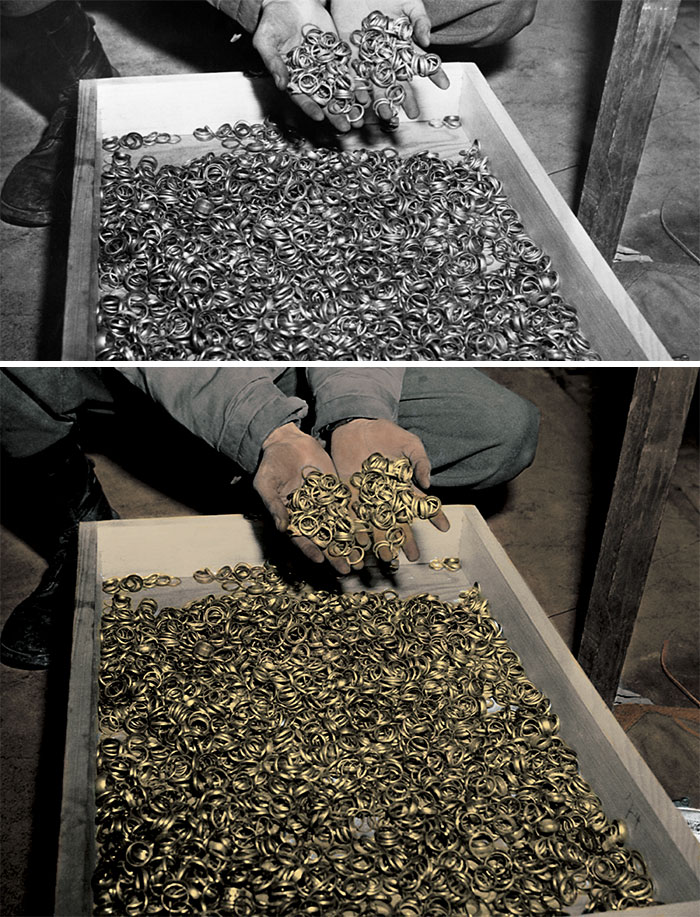 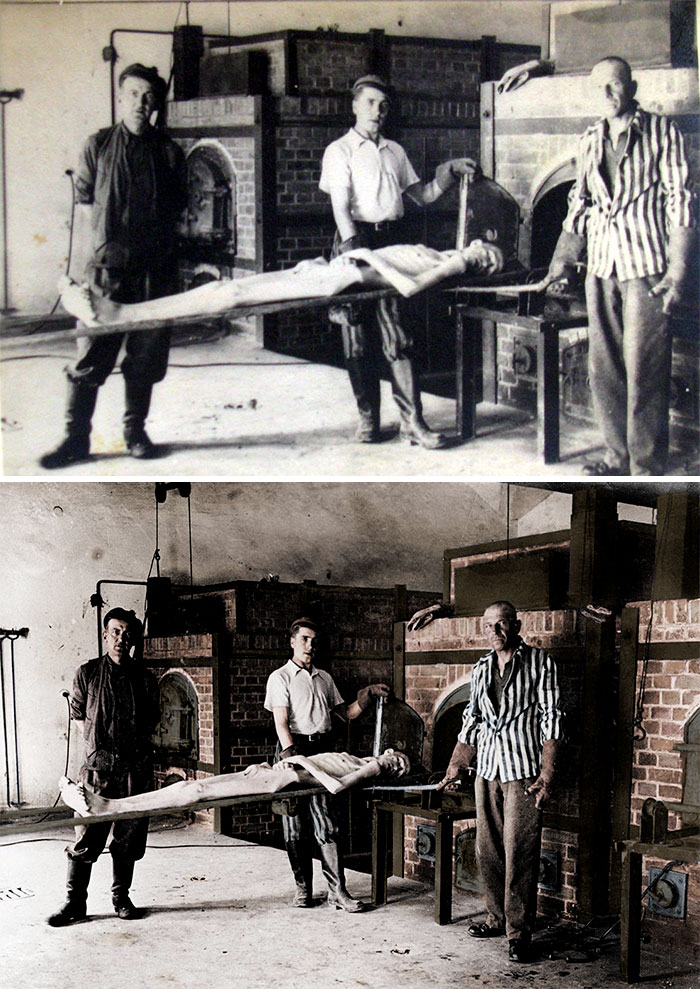 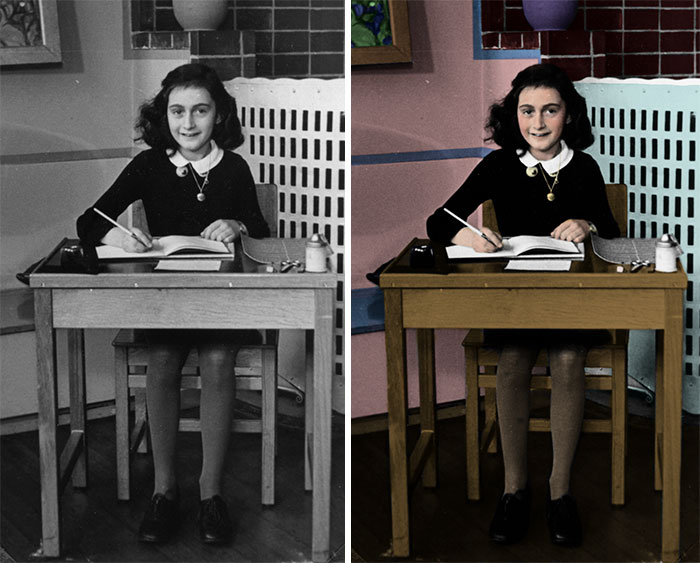 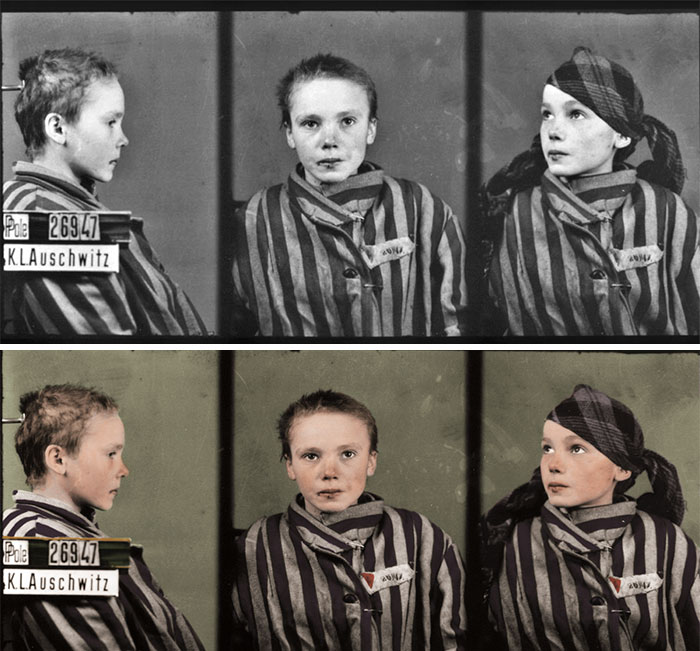 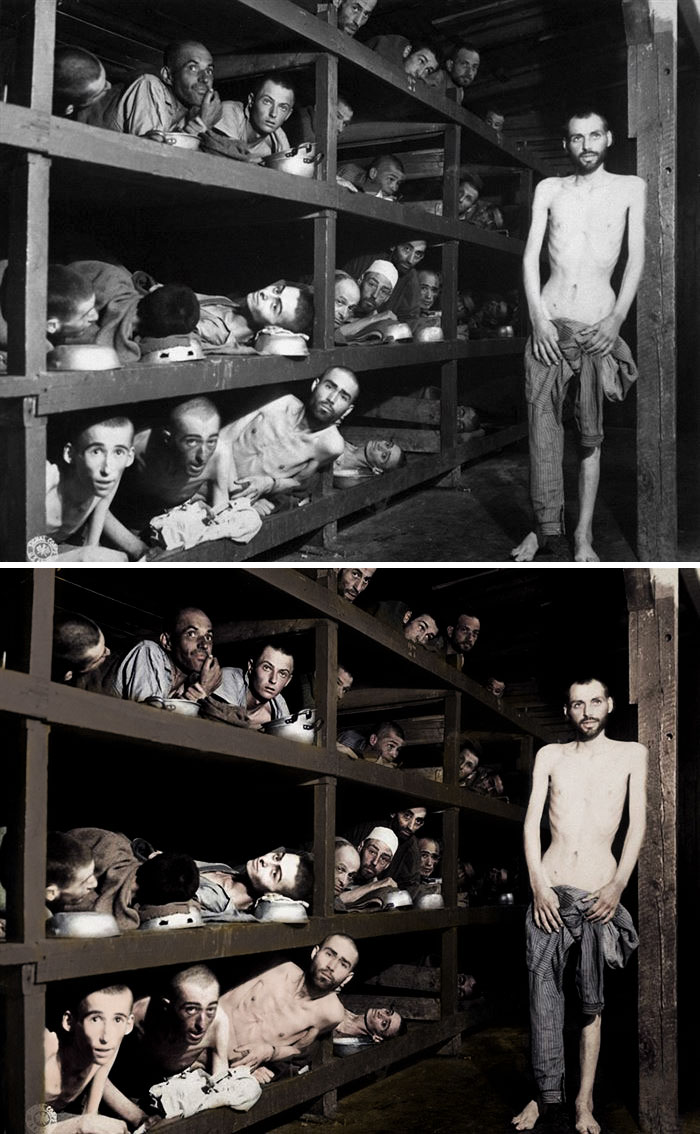 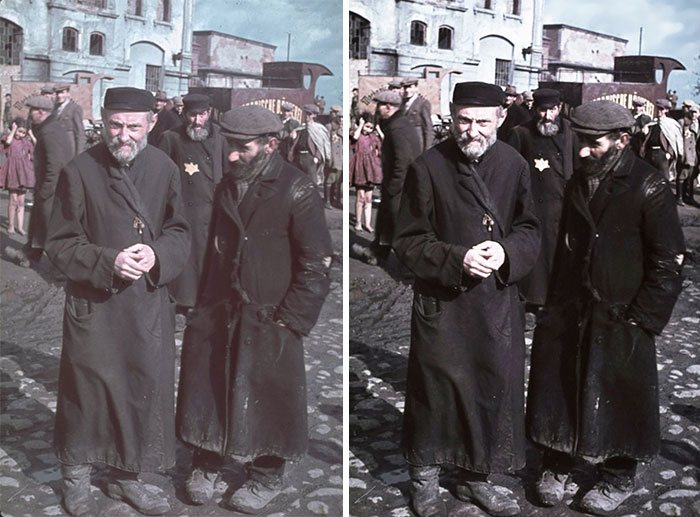 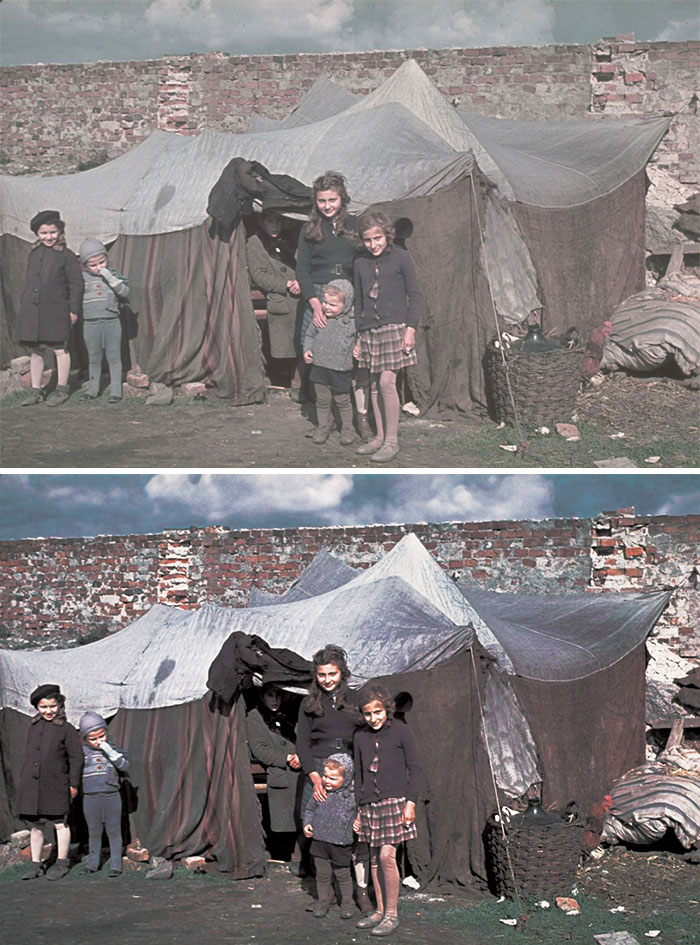 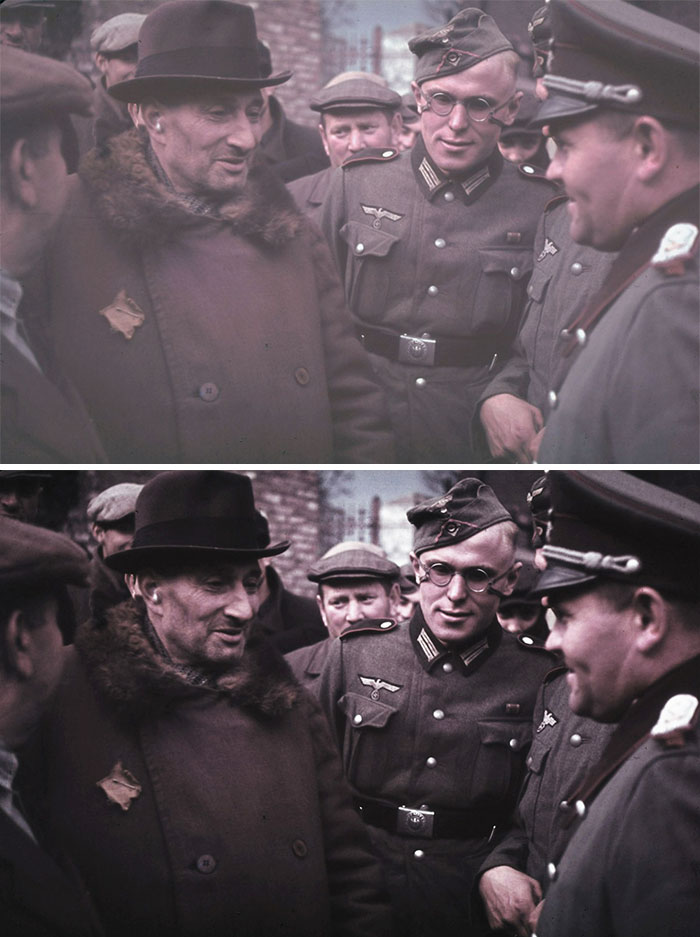 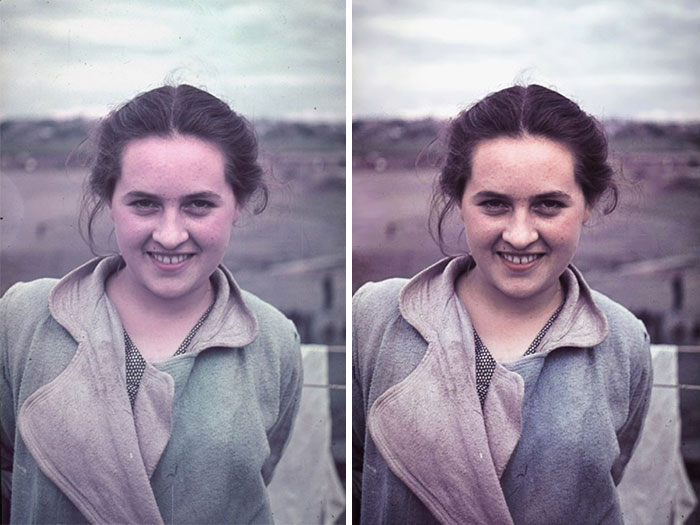 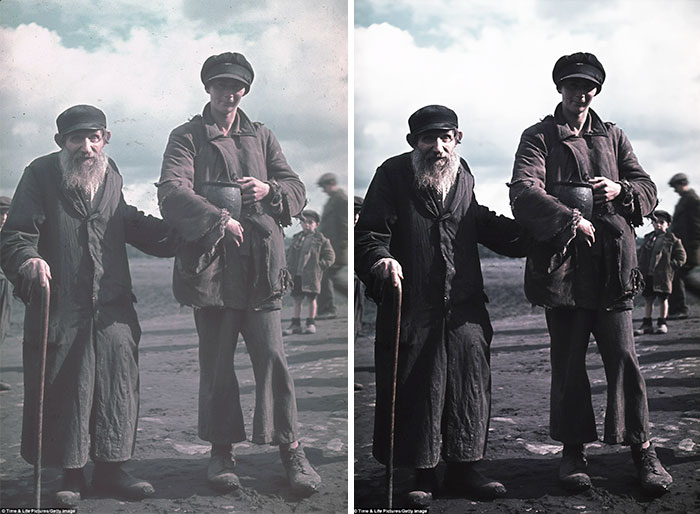