Even though the majority of the content on TikTok is ridiculous dances, lip syncing, and comedy sketches, you can actually find some useful things too – you just have to know where to look. And lucky for you, today we’ll point you in the right direction.

TikTok user regularly shares all sorts of cool facts that you might have never heard before, and his latest “Facts that can save your life” series might even help you get out of a sticky situation. From recognizing the early signs of a tsunami to ensuring you’re found in case you get buried under rubble, check out a collection of life-saving facts in the gallery below! 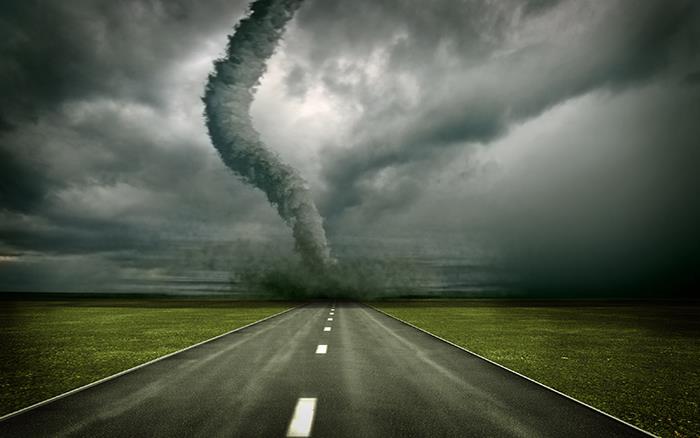 If a tornado looks like it’s not moving, that means it’s heading towards you. 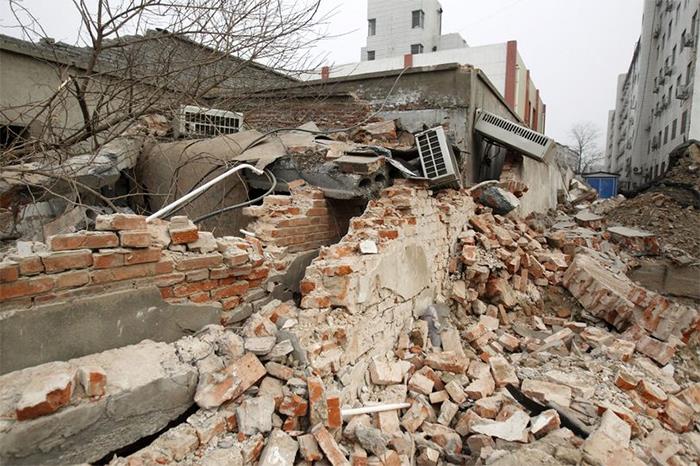 If you ever find yourself buried in rubble and can’t get out, don’t yell. You’ll end up just wasting energy and losing your voice. What you should do is grab something and start tapping in intervals of three. Humans are great at noticing patterns and the rescuers will start to move towards that. Once you hear them, then you can start yelling. 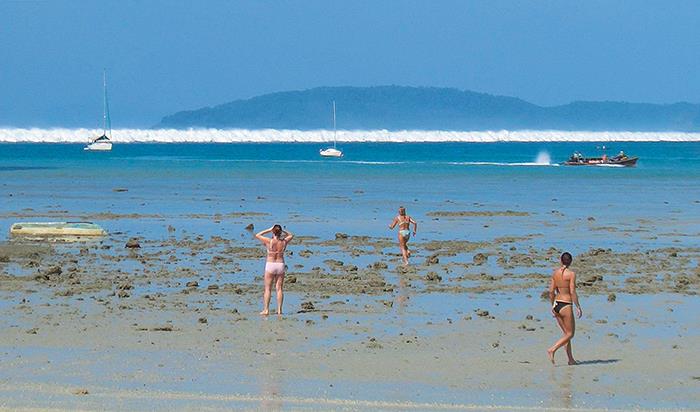 If you’re ever at the beach and you see the water receding or far away from where it normally is, run. This normally means a tsunami is coming. And someone who paid attention in school in 2004 used this and saved their own life by getting out of there. 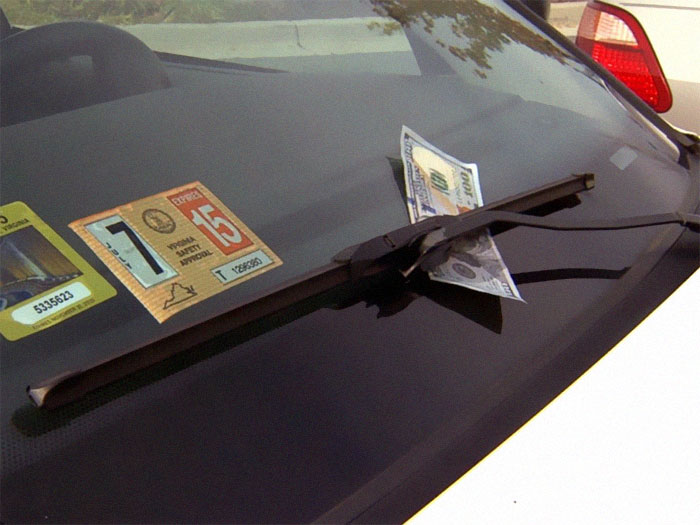 When you walk back to your car and you see something like a dollar bill or something on it, don’t touch it. This is a common method for kidnapping where while you’re going to grab that, they’ll come up and grab you. So do not grab it, just drive. And the most common with this is T-shirts around a mirror or a dollar bill. 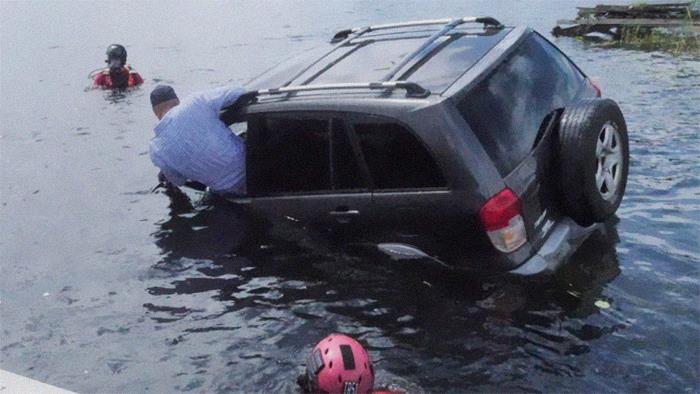 If your car ever goes into water, open a window or door immediately. If you don’t do this, the pressure differential is too great and it will keep everything shut and you have to wait until your car is completely filled with water in order to get out. 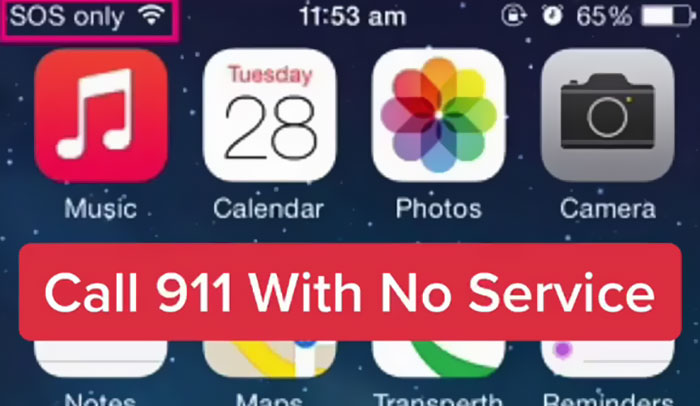 If you ever get lost or in an emergency situation, you have your cell phone, but you have no service. You can still call 911. Emergency calls will go through any connection, whether it’s your carrier or not. And the same thing goes for any payphones. You don’t have to pay. It’s free to make a call to 911. 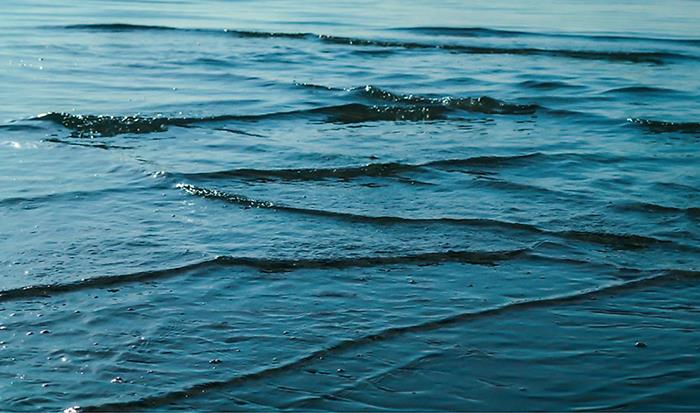 If you ever see square waves in the water, get out immediately. These waves have powerful currents under the water that can sweep you out and take you away. 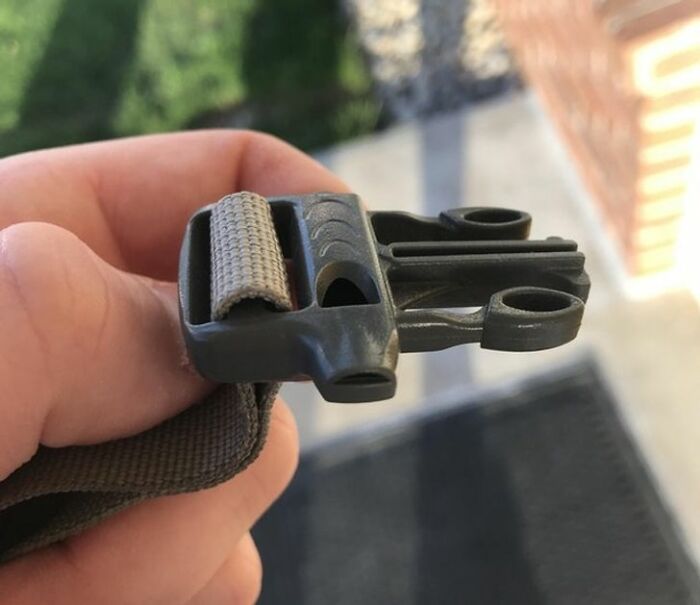 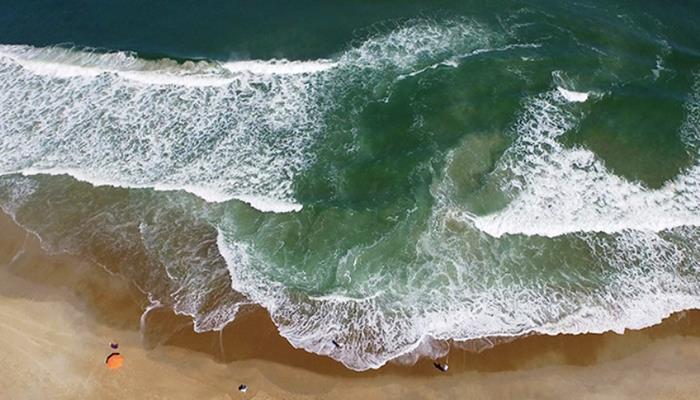 If you ever get caught in a rip current swim sideways, a rip current is a strong flow of water that moves directly away from the shore. And if you get caught in one and you try and swim straight in, it’s just going to keep pushing you back and you’re going to lose energy. So you need to swim sideways until you’re out of it and then you can swim in. 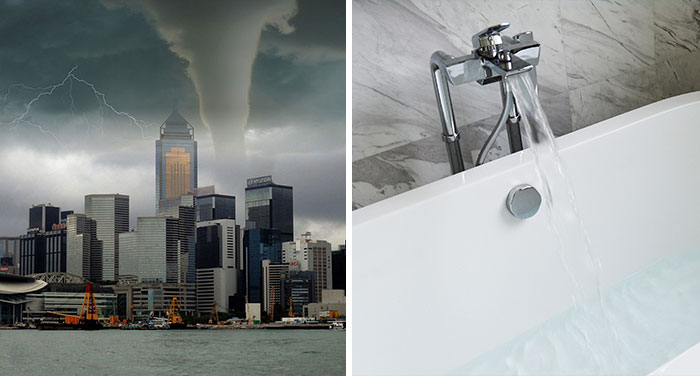 Before natural disasters make sure to fill your tub up and your sink with water that is clean. According to the FDA, after major disasters, water’s either cut off or heavily contaminated. So it’s important to make sure you have enough supply of clean water.