It’s no surprise that different cultures have different customs and traditions. There could be things like fashion sense, food, architecture, style of living, etc that might blow someone’s mind if they haven’t seen it before. There’s even a term that perfectly describes this feeling – culture shock.

TikTok user faced some culture shocks as she relocated to America, and she shared her experiences through entertaining TikTok videos. Scroll below to find out what things surprised her in the US. 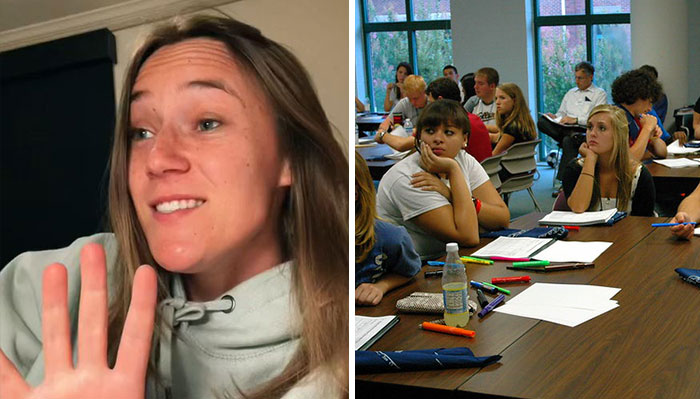 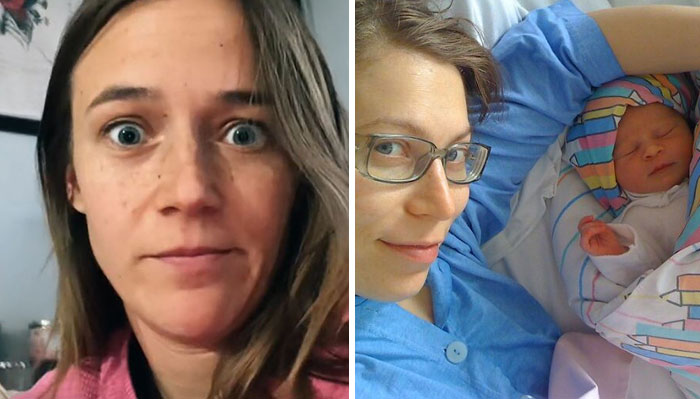 “It cost about $50,000 to birth the baby. These children are putting you in debt. In New Zealand hospitals are completely free. So you could be in there for like four months afterwards and you wouldn’t have to pay a thing. We do pay taxes to obviously cover that.” 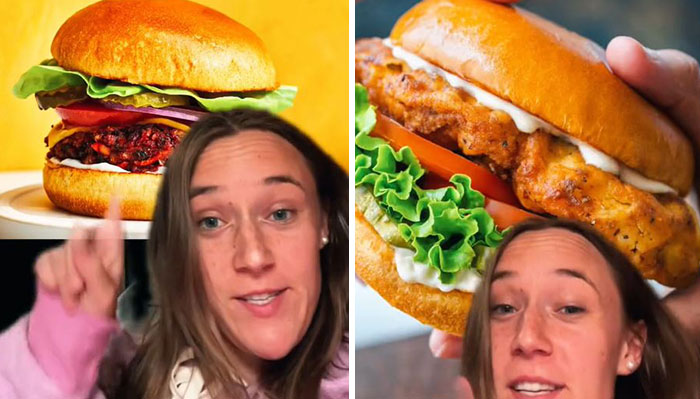 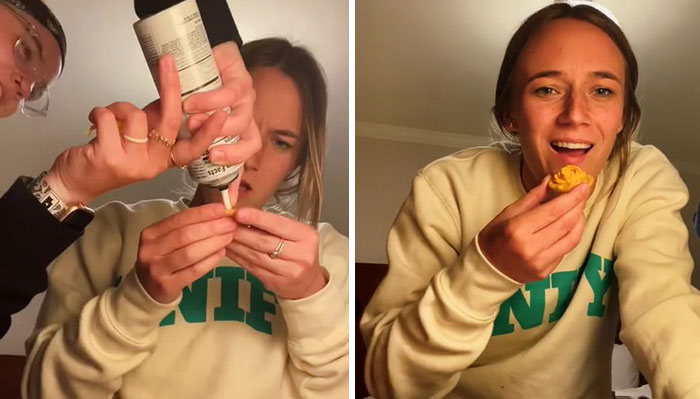 “This does not exist where I’m from. I’ve been told to eat it only with Ritz crackers so you have put your thumb on it.” 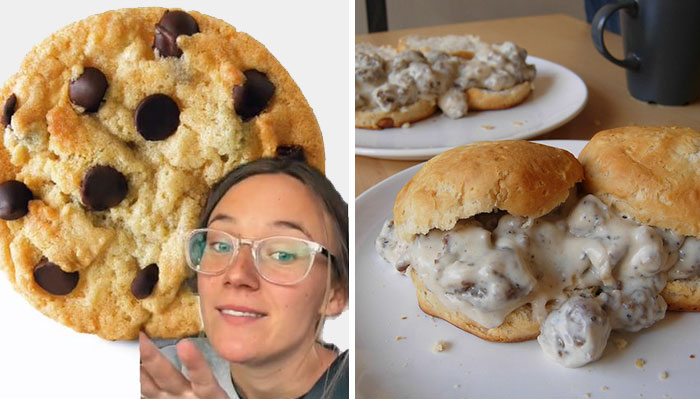 “All I’m imagining right now is that kind of thing. That beautiful biscuit cover in meat sauce. It just looks nasty.”

#6 The Price That Is Displayed Is Not The Final Price 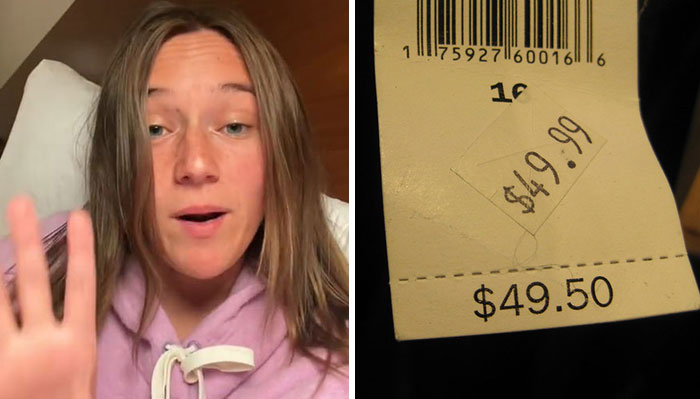 “Like today I went and bought a dress and the price tag that I saw on it when I actually went to go check out, it was like $10 more, because they add tax on after. And then when you’re in restaurants and stuff, it’s the taxes added and the tipping is added so like nothing is the normal price. Like if that happened to me in New Zealand and I went to pay for something and it was like more than what the price tag was, I’d be like, ‘I’m sorry, what?’” 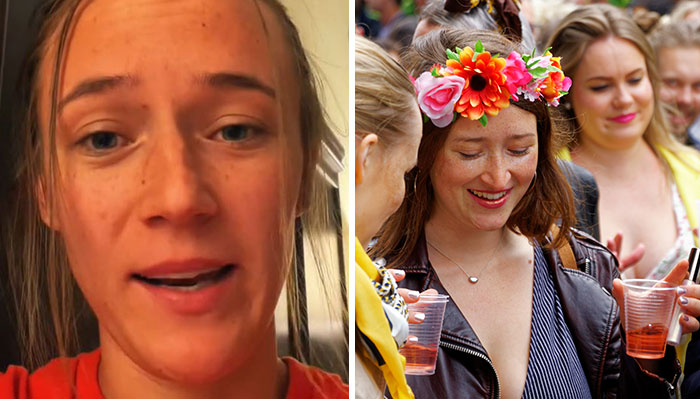 “So the other day I was on a conversation with an American, and she looked me in the eyes and goes, ‘man, I really wish I had an accent. I just speak normally.’ Which I was like, ‘ma’am, you do realize that the USA is not a main character, right?’ You do have an accent to absolutely everyone who is not American.” 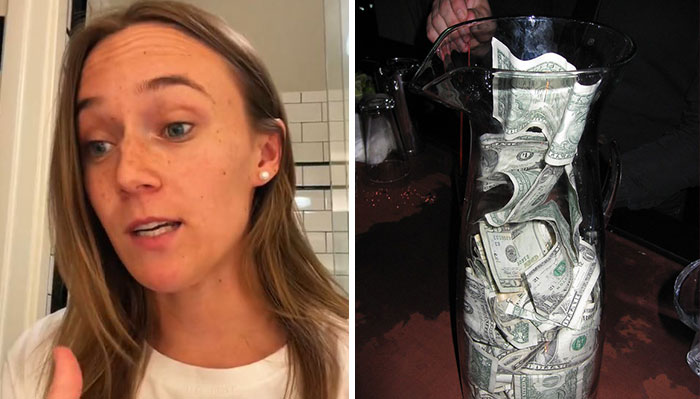 “Tipping is literally not a thing where I’m from, like, again, America with the unnecessary math. How do I calculate this? What am I supposed to give someone? In New Zealand, the minimum wage is $20. That’s for an adult. In America, it’s $7.25. Now, keeping in mind that our currency is a lot weaker than America, it equals out to be $14.10 in minimum wage, which is double the minimum wage here. But also do people make more money from tips?” 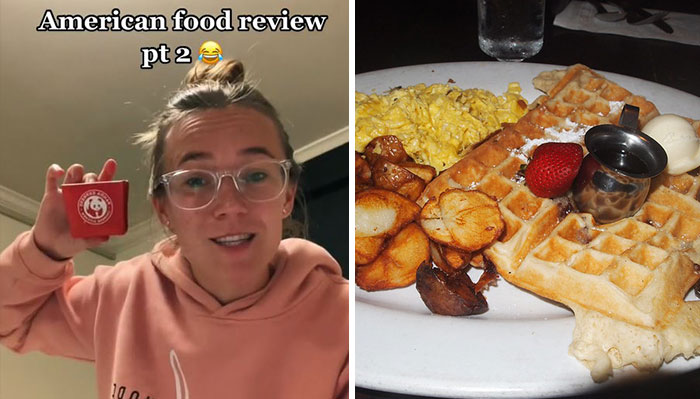 “So I’m on week two here and I discovered very early on that a lot of your portion sizes, like, the large is a very large. I’m not used to it where I’m from. So, I was like, was this so big? So tonight, right? I was like okay, I’m going to get a small. This is what I got tonight. Please, is someone pranking me? This is the size of my palm. This is my noodle box.” 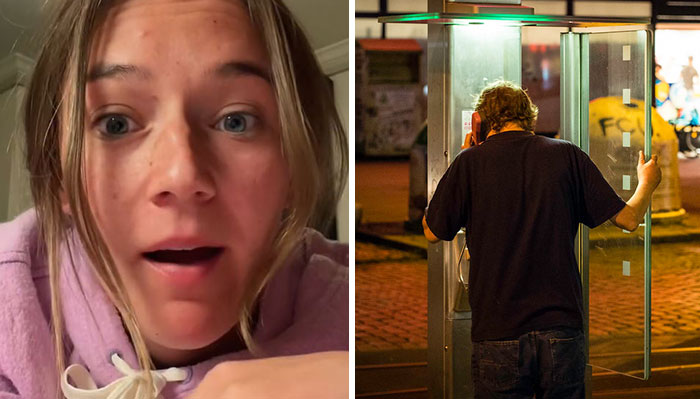 “I got an American number not too long ago and on the day that I did I had like four scam calls in one day. And now they just- every day, multiple times a day, is just scam calls. I think in New Zealand I got like one scam call every two months.” 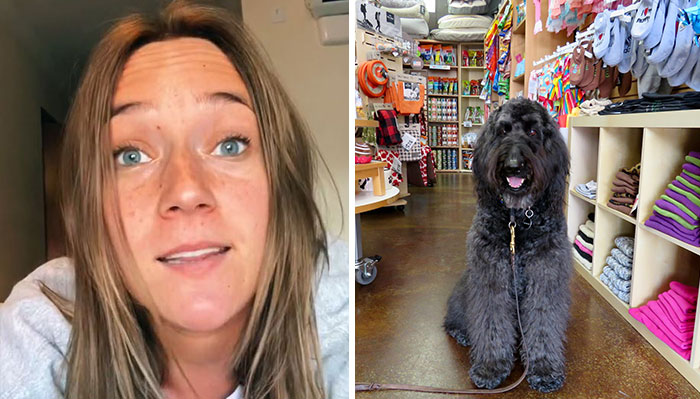 “So you’re telling me that here in America, you can bring your dogs into stores with you? Like, guys yesterday I was at H&M, right? And it was like four dogs in the store. I am so here for it. This is not a thing that we see in New Zealand and I need it. As long as I can pet all of the dogs.”