12 of the best movies by Asian creators on Netflix It’s time to bring a little more diversity to your queue!

We’ve gathered together an amazing selection of movies on Netflix, all brought to you by Asian creators. These talented writers, directors, and producers represent both the biggest names in film and the fresh newcomers who are shaking things up. From comedies to animated treasures, martial arts flicks to zombie thrillers, the perfect choice for your next movie night is only a click away. You can thank us later!

Written, directed, produced by, and starring Isabel Sandoval, a quadruple-threat Filipina filmmaker, Lingua Franca is a moving film about an undocumented trans caregiver (Olivia) in Brooklyn. Having exhausted every possible option to achieve legal status, she begins a romantic relationship with her elderly patient’s adult son in the hopes of a marriage-based green card. Lingua Franca is a heartfelt and touching tribute to the marginalized and an absolute triumph for representation: Sandoval’s Lingua Franca premiere at the Venice Film Festival marks the first time a trans woman of color participated in the competition. 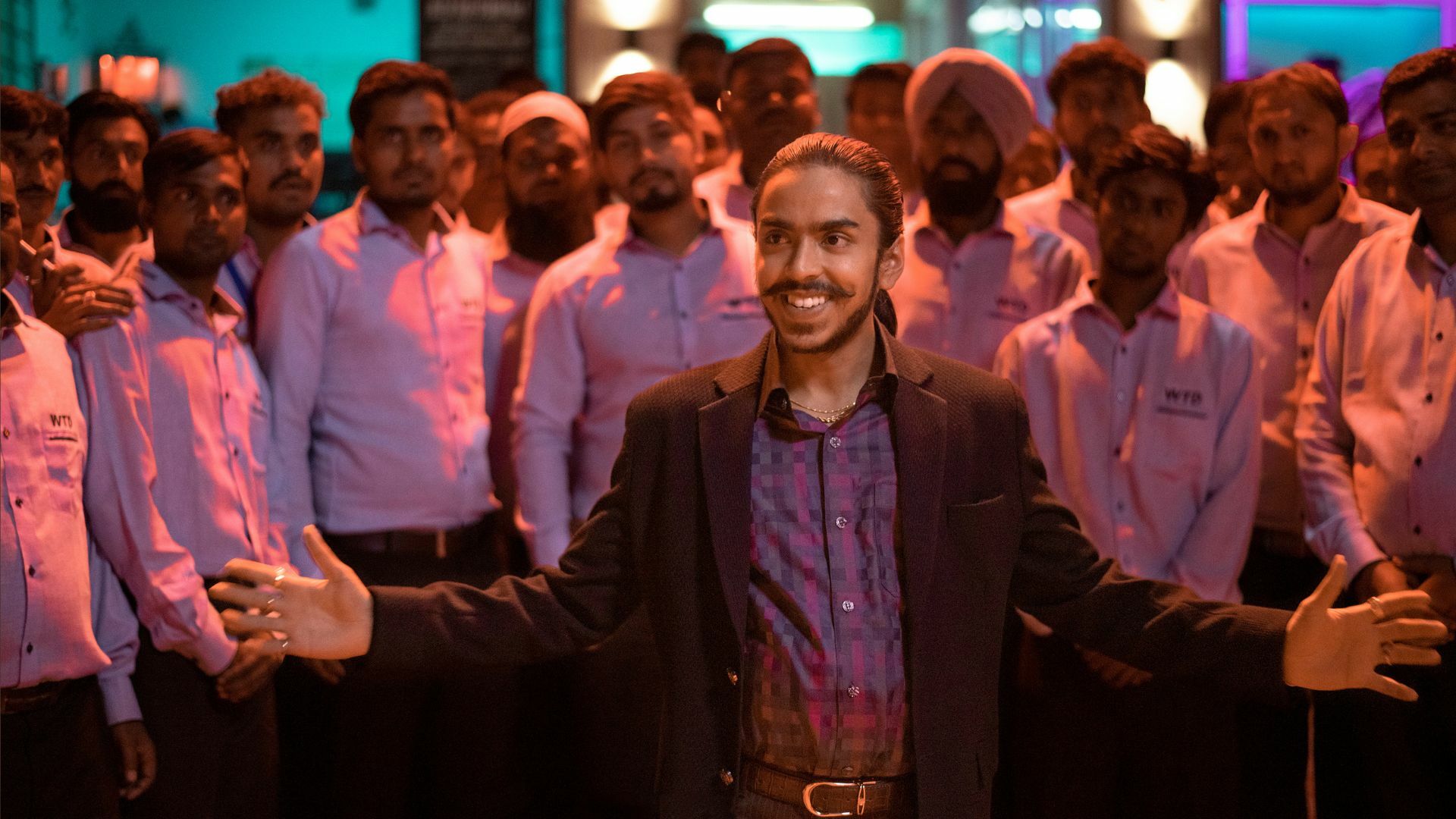 As a young boy in India, Balram Halwai (Adarsh Gourav) scored high enough on his exams to earn a scholarship for education in Delhi — a rare chance to escape the circumstances of his lower class birth. However, when his family’s needs become too great, Balram is forced to leave school, return to his village, and work in his grandmother’s tea stall to make ends meet. An ambitious man, he spends the rest of his life trying to find a new path to success despite his country’s rigid and punishing class structure. Based on the acclaimed novel by Aravind Adiga of the same name, The White Tiger is a masterful entry from Iranian-American writer and director Ramin Bahrani. A moving and brutal meditation on inequality with a sensational cast (What’s up, Priyanka Chopra!), this is a vivid and gripping film you won’t want to miss. 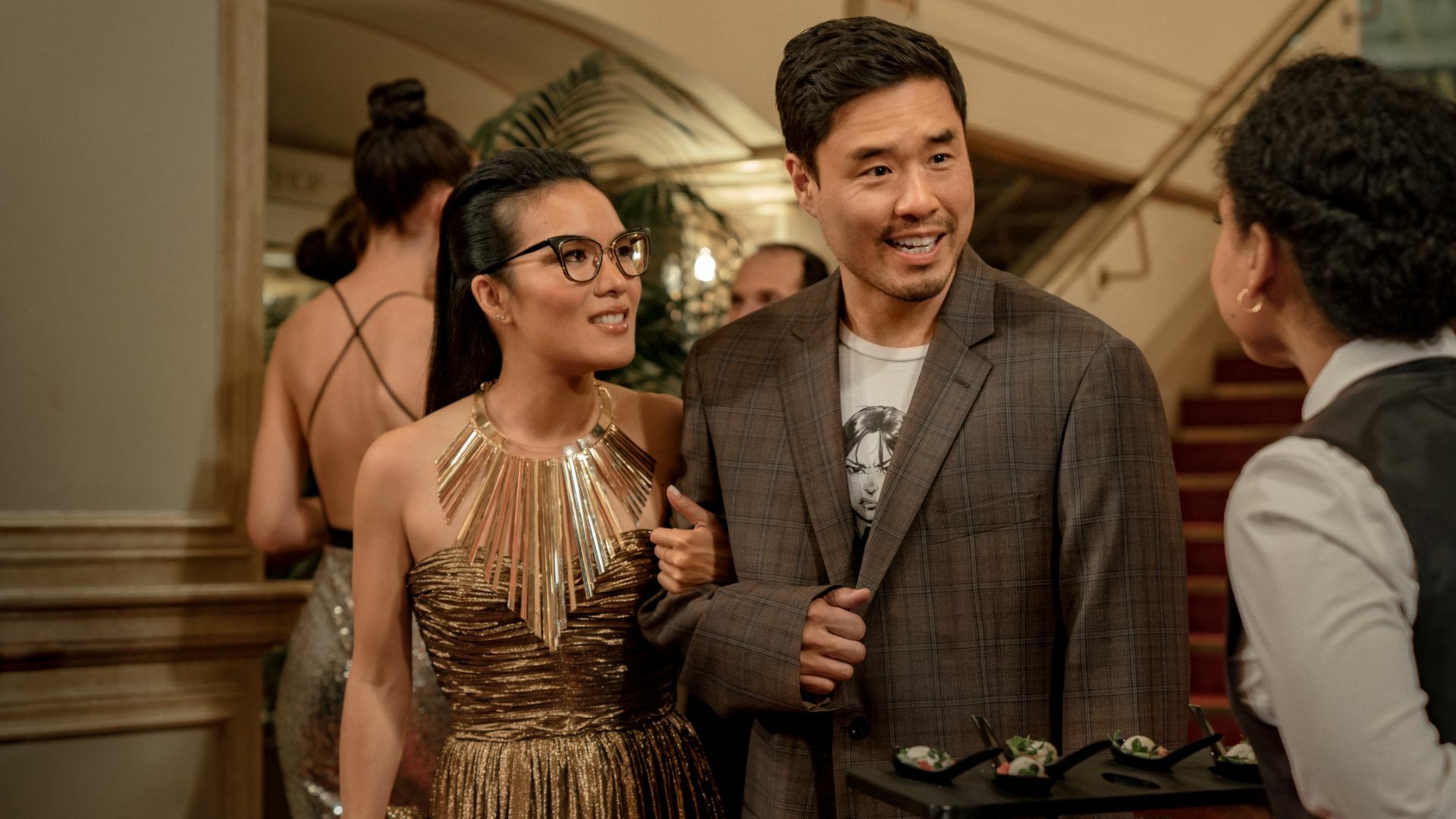 When four-year-old Kun’s (Moka Kamishiraishi) parents tell him he’s going to have a baby sister, he’s excited at first. But when the baby, Mirai (Haru Kuroki), arrives, he has trouble adjusting to sharing his mom and dad’s attention. Seeking solace, Kun disappears into the garden behind his house, where he embarks on a magical adventure with the grown-up version of Mirai that puts his relationship with his family in a whole new perspective. This is a deeply warm, funny, and insightful piece from veteran Japanese director and animator Mamoru Hosoda. Nominated for the Best Animated Feature Film Academy Award in 2018, Mirai is the perfect, feel-good choice for family movie night. 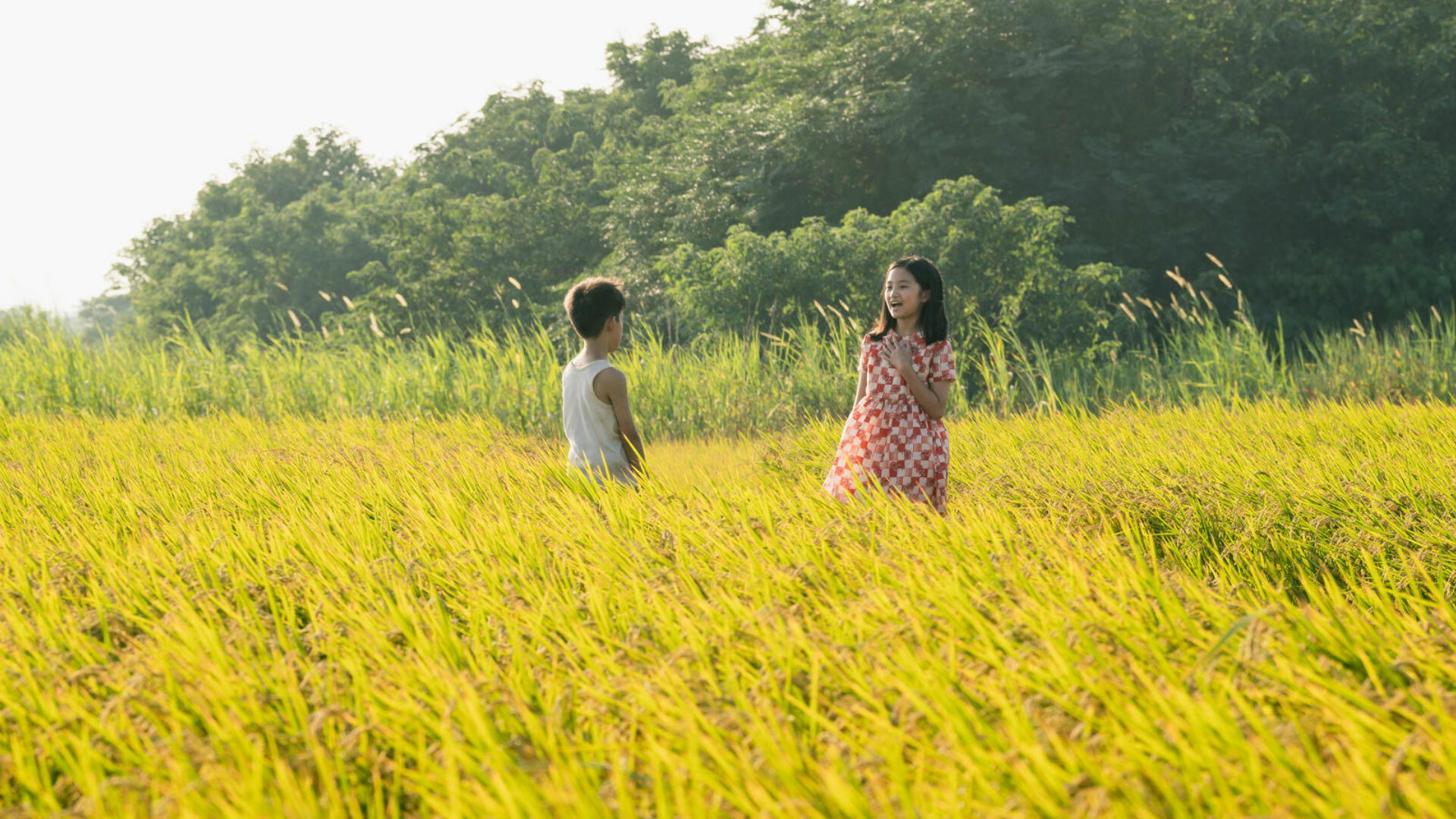 Alan Yang’s feature film directorial debut tells the heartwarming story of Pin-Jui (Tzi Ma) and Yuan (Joan Chen), who met in Taiwan as children and young adults but eventually lose touch. In his later years, Pin-Jui finds himself distant from his daughter, their relationship strained by his reluctance to open up over the years. Flashbacks continue to reveal the tender love between Pin-Jui and Yuan until he abruptly marries someone else, and the grown Pin-Jui is compelled to find his old love and return to his roots.* — Proma Khosla, Entertainment Reporter

Is it a martial arts film, a comedy, a drama? No, it’s all three! The Paper Tigers is a high energy, hilarious, and surprisingly relatable story about three middle-aged men, each a former kung fu prodigy. They never thought their martial arts pasts would be valuable again in their adult lives, until their former master is murdered, and they vow revenge (after they get their kids to bed, of course). Written and directed by newcomer Bao Tran, and funded in part by a Kickstarter campaign, The Paper Tigers is a sensational watch.

In a near future where women are becoming infertile and cosmetic surgery is a major industry, Gwen (Jacqueline Kim) is a woman without many options. When she’s abruptly fired from her job, she agrees to be a test subject for a risky procedure in order to ensure her daughter’s future. Written by Jennifer Phang and Jacqueline Kim, and directed by Phang, Advantageous is a pensive, artful sci-fi drama — a winner for all fans of dystopian cinema.

First-time feature director Rohena Gera sticks the landing with 2018’s , which only released in cinemas in November 2020 and hit Netflix early in 2021. Sir is essential Indian cinema. Tillotama Shome stars as Ratna, a live-in housemaid to upper-middle class Ashwin (Vivek Gomber). Housemaids are common in India, where the film is set, but Ratna and Ashwin develop a slow-simmering and socially unthinkable love.

With Gera’s writing and direction, this unlikely story never feels forced. The love blooms organically, in furtive looks and hefty silence and the trust they develop as Ashwin recovers from a broken engagement and Ratna tells him about her late husband. The result is a film so soft and stirring that it will stay with you long after it ends.* — P.K. 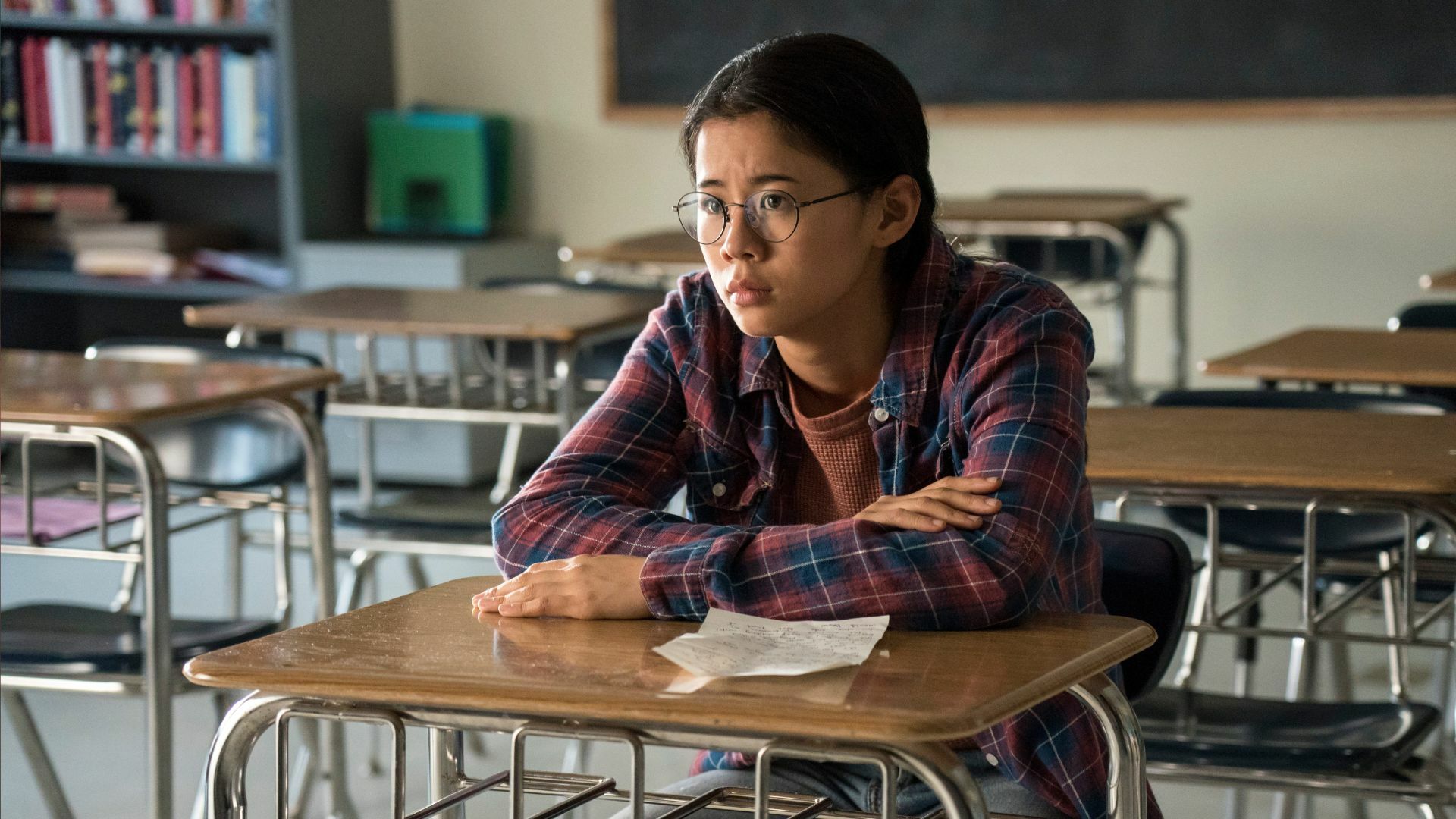 Director Alice Wu’s hinges on straight-A student Ellie Chu (Leah Lewis) and her journey towards self-acceptance. It does wonders for the streaming service’s rom-com catalog, not because it’s especially new in its ideas but because Wu executes them with a flair all her own.

A charming combination of unique subject matter and clichéd storytelling, The Half of It explores the perspectives of characters rare to the genre — namely, Ellie who is a queer, Chinese-American teenager — with some pretty predictable narrative turns. You haven’t seen this story done with these characters anywhere else before, but you’ll feel like you have. That’s a victory for the genre in its own right.* — A.F.

Written by Cho Il-hyung and Matt Naylor, and directed by Il-hyung, #Alive is a South Korean zombie flick for the modern era. Oh Joon-woo (Yoo Ah-in) is a video game streamer and one of the last humans in his city not currently trying to eat brains. Trapped in his apartment alone, Joon-woo is about to give up hope, until a fellow survivor, also trapped in her apartment, catches his attention with a laser pointer. #Alive was the first Korean film to top the Netflix Movies Worldwide chart, and it’s no wonder why — with its focus on isolation and connection, it’s a fresh and engaging take on the well-traveled zombie genre. 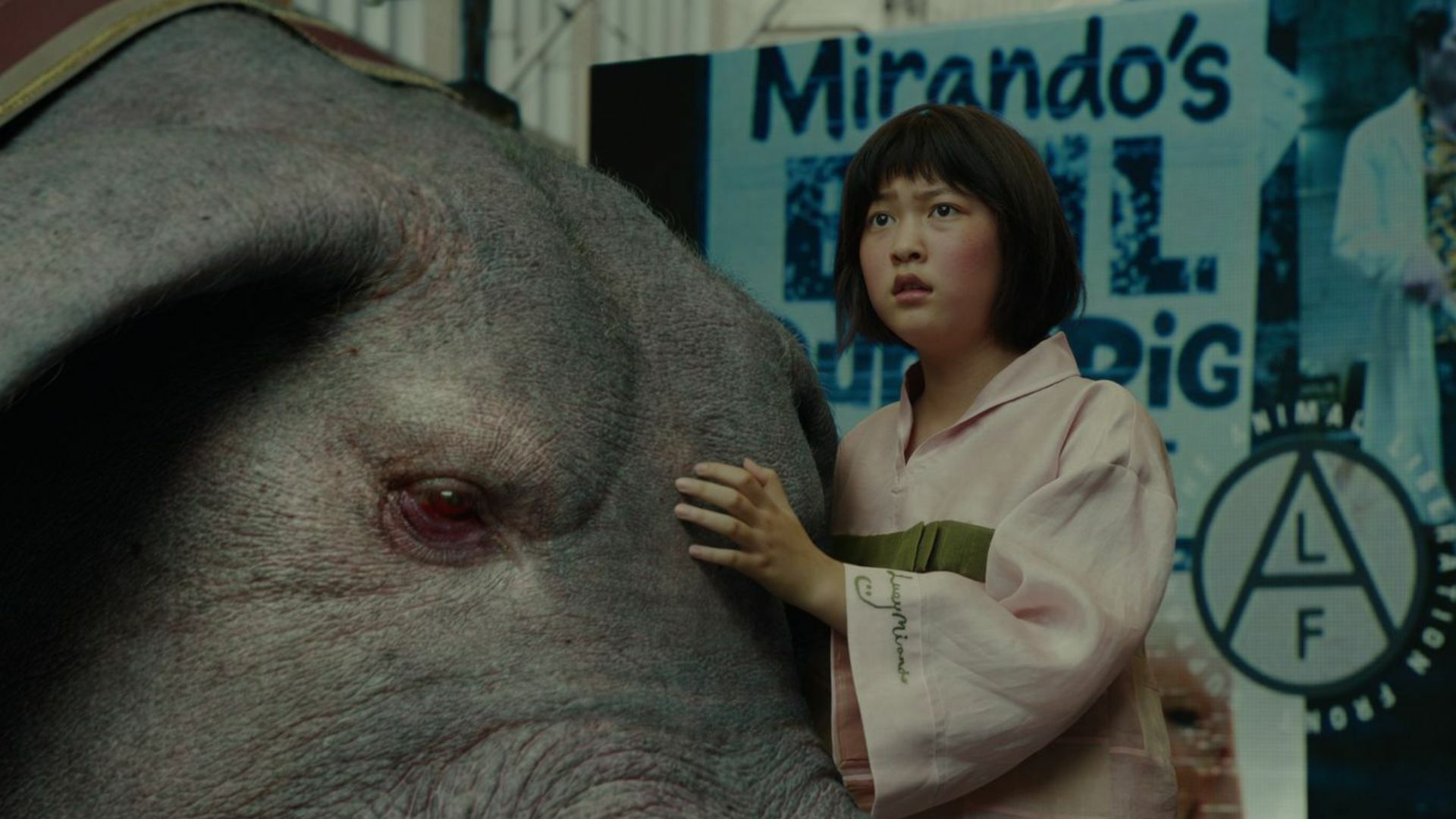 Before he for suggesting we eat the rich, Bong Joon Ho’s most recent film was about a little girl and her genetically modified superpig, Okja. Ahn Seo-Hyun plays wide-eyed Mija, who cannot bear the separation when times come for Okja to be taken away and ostensibly killed for mass consumption. Mija flees to Seoul to rescue her best friend and expose the slimy Mirando Corporation which began the superpig program. Okja boasts a wholesome and streamlined story, but Bong’s stamp is in the delectably weird performances from Tilda Swinton, Paul Dano, Jake Gyllenhaal, and more — and in the the director put in there just for fun.* — P.K. 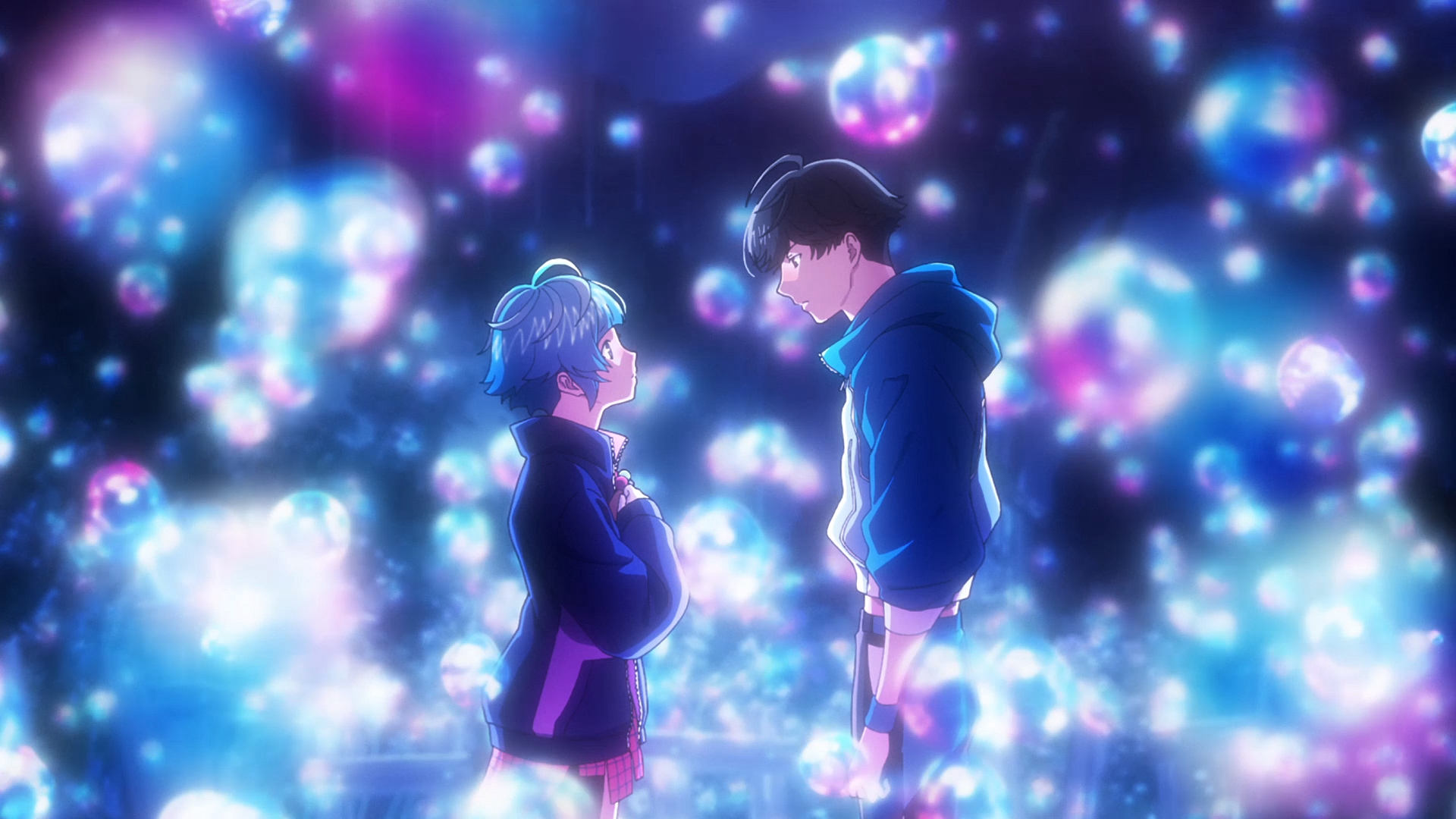