No matter how many years pass, many of us still find it hard to imagine child actors a day older than they appeared in our favorite childhood movies. Just take Macaulay Culkin for example – even though he turned 40 last year, many of us will forever associate the name with 10-year-old Kevin Mccallister from Home Alone. However, the reality is that they age just like you and me – and you’ll be pretty surprised to see how much they changed over the years.

Today we have a collection of then and now photos showing how some of our favorite child actors change since appearing in their iconic roles, and they might make you feel a little old. Check them out in the gallery below! 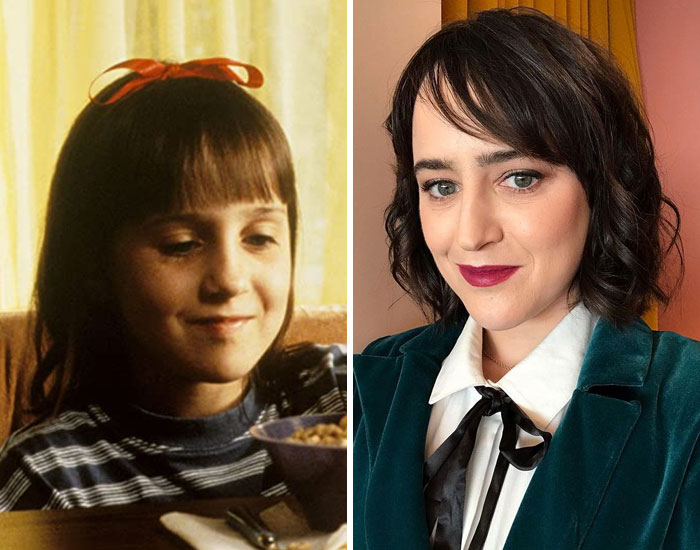 Many of us remember Mara Wilson as the actress that played Matilda Wormwood in the 1996 movie Matilda. And even though this role made her famous, she retired from acting in 2000. However, after graduating university, she has been slowly making a comeback. 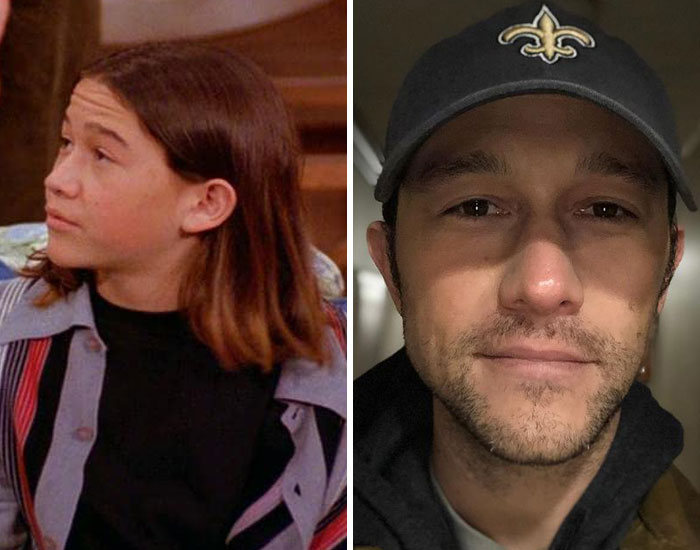 From 1996 to 2001, actor Joseph Gordon-Levitt played Tommy Solomon in 3rd Rock from the Sun. The actor successfully continued his acting career after the show was over, and has even released a few music singles.

#3 Georgie Henley As Lucy Pevensie In The Chronicles Of Narnia: The Lion, The Witch And The Wardrobe (2005) 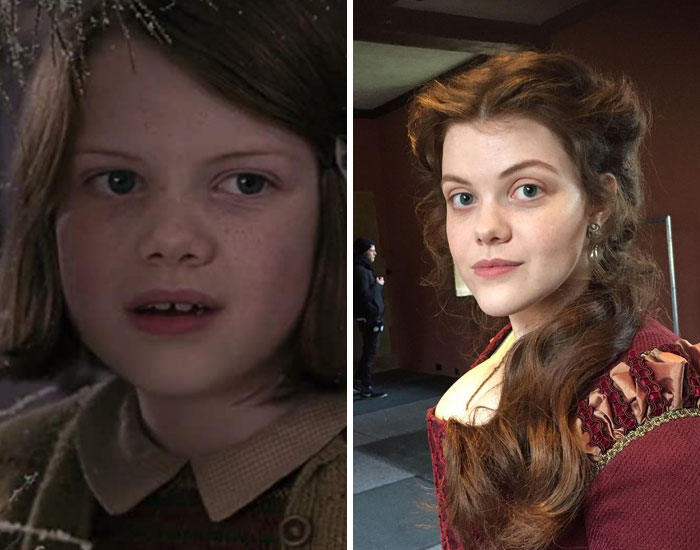 Georgie Henley, the actress that played Lucy Pevensie in The Chronicles of Narnia: The Lion, the Witch and the Wardrobe and the two sequels, has lately re-appeared in the 2019 TV series The Spanish Princess. 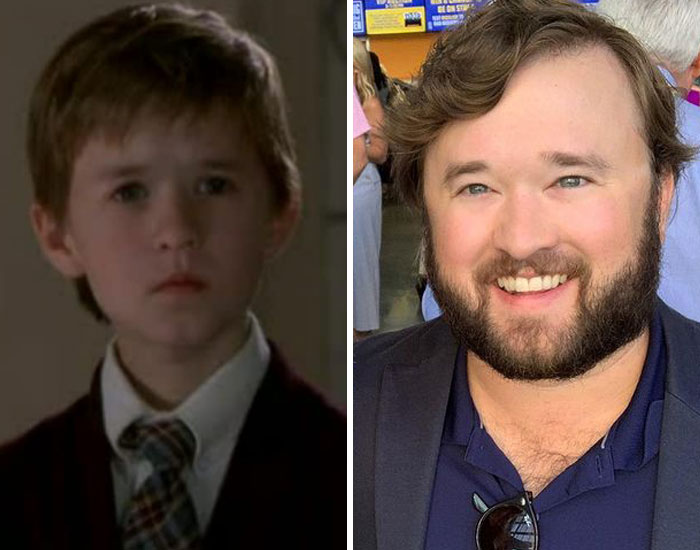 Actor Haley Joel Osment is most widely recognized for his role of Cole Sear in the 1999 movie The Sixth Sense, for which he was nominated for Best Supporting Actor at the Academy Awards. He went on to appear in other movies, such as Pay It Forward (2000) and A.I. Artificial Intelligence (2001), and even voiced Sora in the video game Kingdom Hearts.

#5 Christina Ricci As Wednesday Addams In The Addams Family (1991) 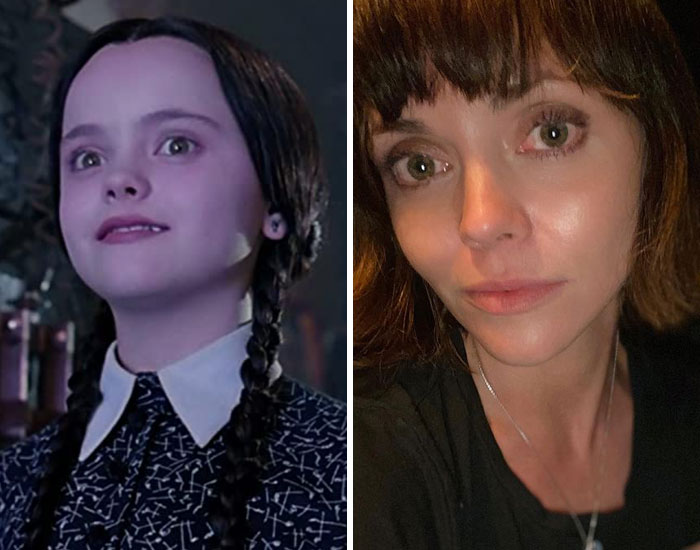 As a kid, actress Christina Ricci played Wednesday Addams in the 1991 movie The Addams Family, as well as its sequel. She continued her career in acting, appearing in more mature films as she got older. 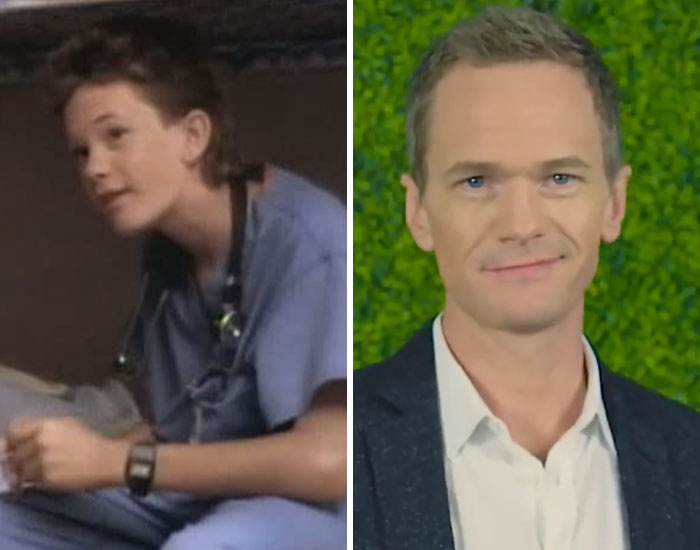 Even though many people recognize Neil Patrick Harris for his role of Barney Stinson in How I Met Your Mother, his first major role was that of Dr. Douglas “Doogie” Howser in Doogie Howser, M.D., a TV show that ran from 1989 to 1993. 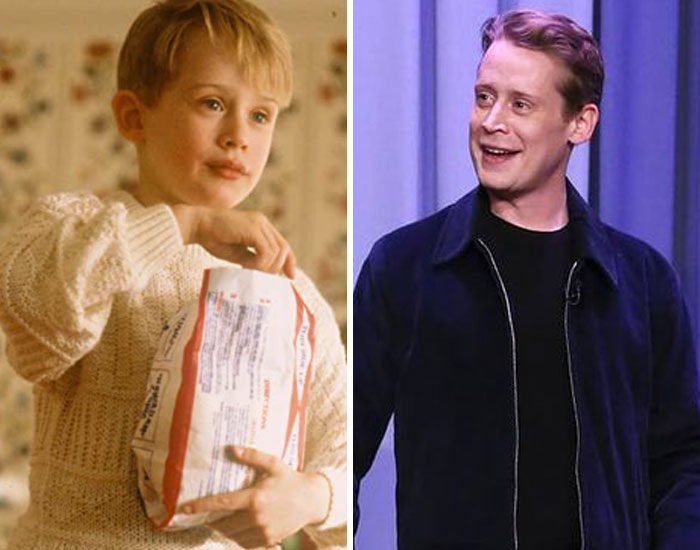 There’s no doubt that Macaulay Culkin is best recognized for his role Kevin McCallister in Home Alone and Home Alone 2: Lost in New York. He went on to star in a few more films before eventually retiring from acting in 1994, only making a few episodic appearances in various projects. 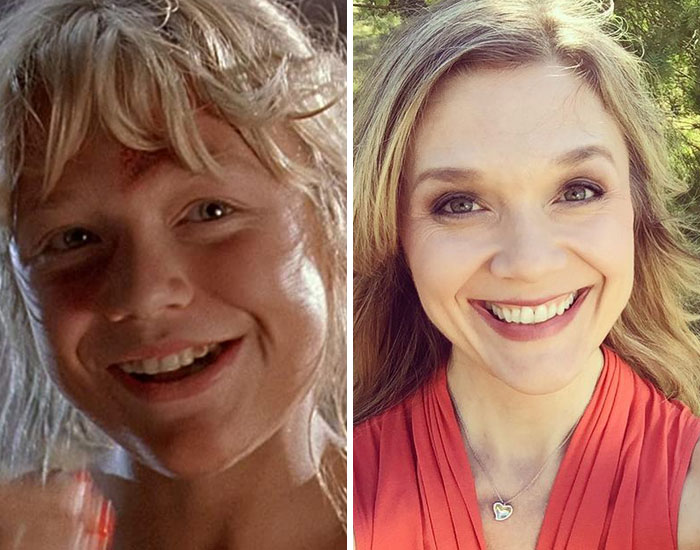 Even though actress Ariana Richards won several awards for her role of Lex Murphy in the 1993 movie Jurassic Park, she only got several minor roles after the film. She eventually put her acting on halt and focused on art, even winning first place in the National Professional Oil Painting Competition.

#9 Noah Hathaway As Atreyu In The Neverending Story (1984) 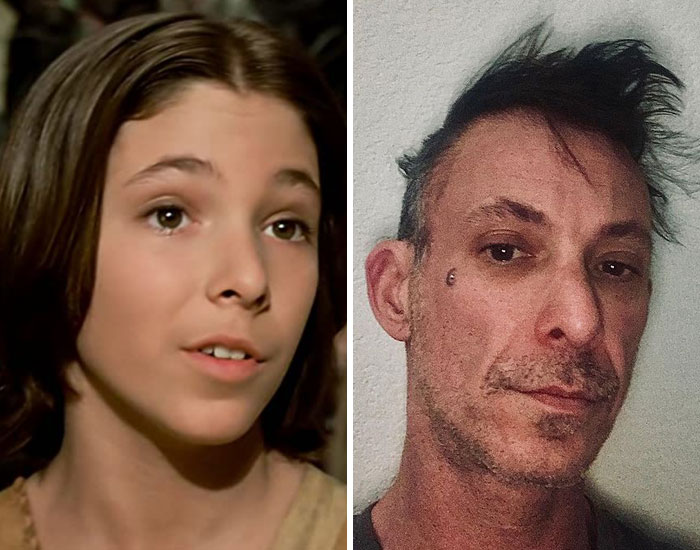 Actor Noah Hathaway played Atreyu in the 1984 hit movie The NeverEnding Story but only appeared in a few minor roles afterwards. 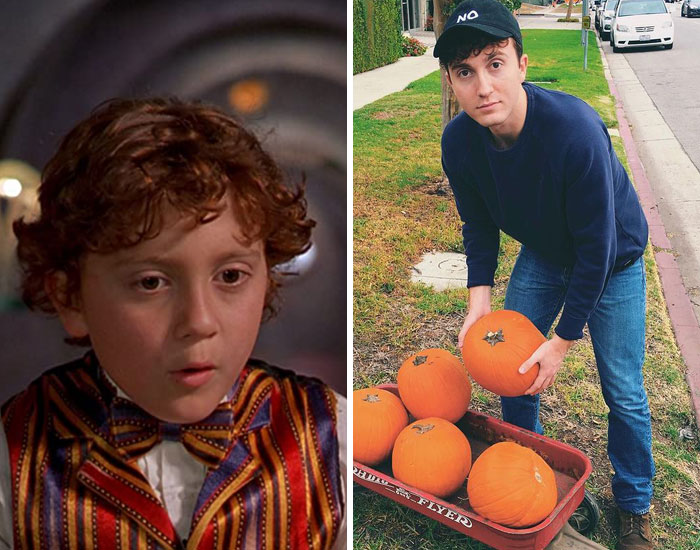 Actor Daryl Sabara played the role of Juni Cortez in Spy Kids (2001), and appeared on multiple movies and TV shows, as well as plays, afterwards. 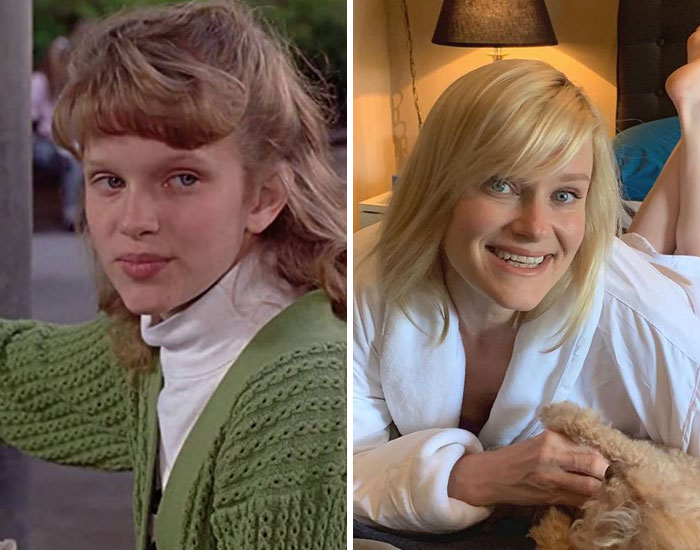 Nicholle Tom played the role of Ryce in Beethoven and Beethoven’s 2nd, as well as Maggie Sheffield in The Nanny (1993-1999). She also made several episodic appearances in various TV shows and movies. 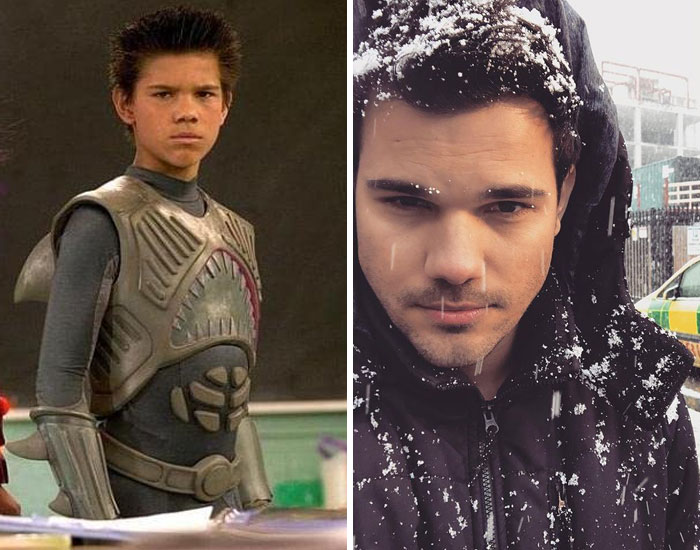 Before playing Jacob Black in the Twilight series, actor Taylor Lautner played Sharkboy in the 2005 movie The Adventures of Sharkboy and Lavagirl in 3-D. 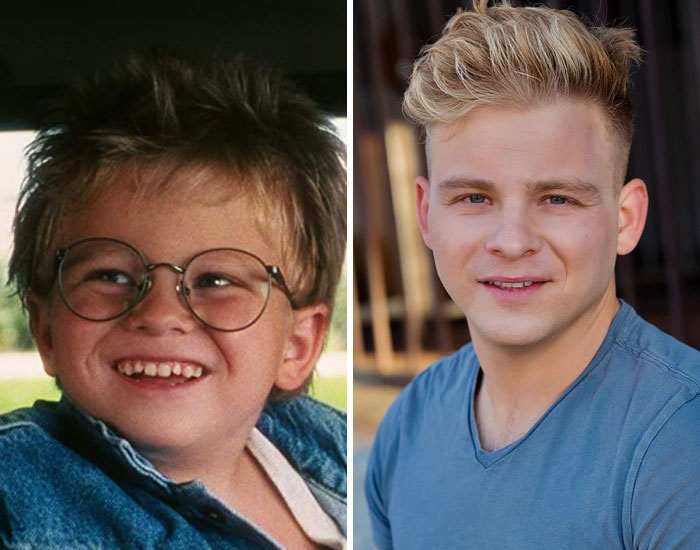 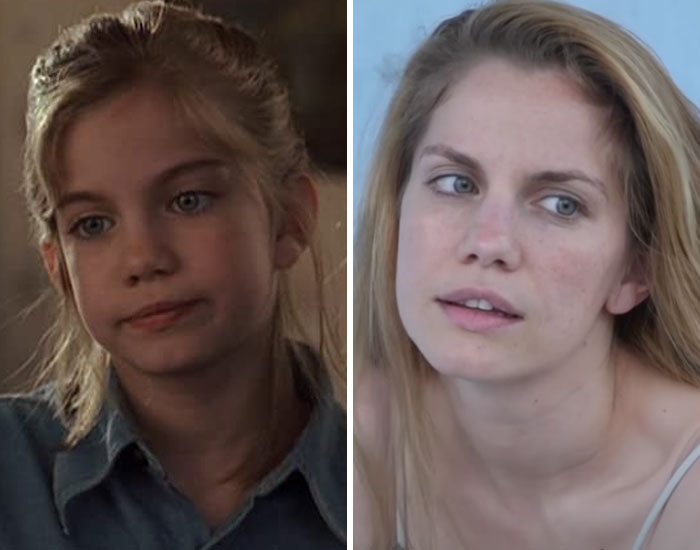 After her role of Vada Sultenfus in My Girl (1991), actress Anna Chlumsky took some time off to attend university, before returning as Amy Brookheimer in Veep (2012-2019). 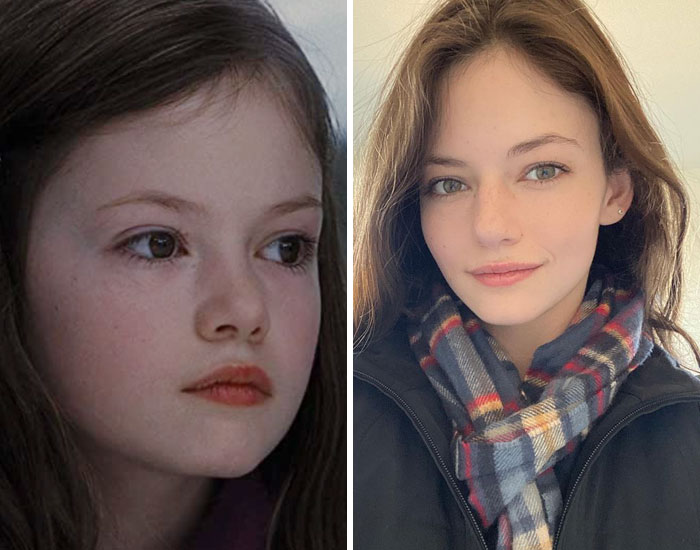 After her role of Renesmee in the Twilight series, actress Mackenzie Foy appeared in multiple other movies, such as Interstellar and The Nutcracker and the Four Realms.