20 Cool And Interesting Facts As Shared On This Online Thread

Did you know that “Honeybees can be trained to sniff out land mines in war zones?” or that “the German chocolate cake has nothing to do with Germany?” There are various such interesting facts that we may not know. Wouldn’t it be great to explore some of them?

Redditor u/Not_a_Replicant_ asked people “” and the Redditors replied with many interesting facts. The viral thread that got over 40k upvotes in merely 3 days has become an archive of interesting trivia about various subjects. Scroll below to see some of those answers and let’s learn some new things today. 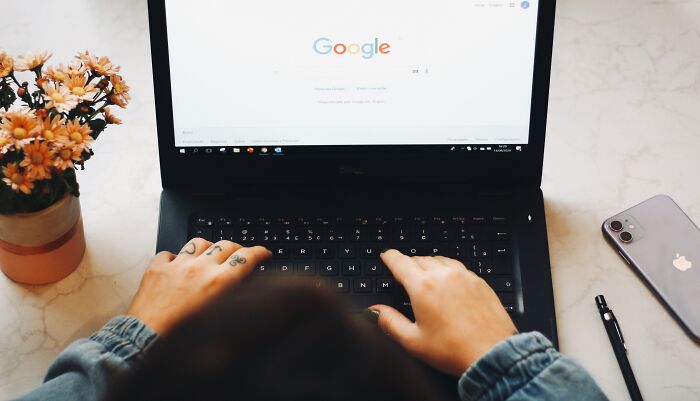 “If you type the word “askew” into the Google search box, the entire page will tilt slightly.” 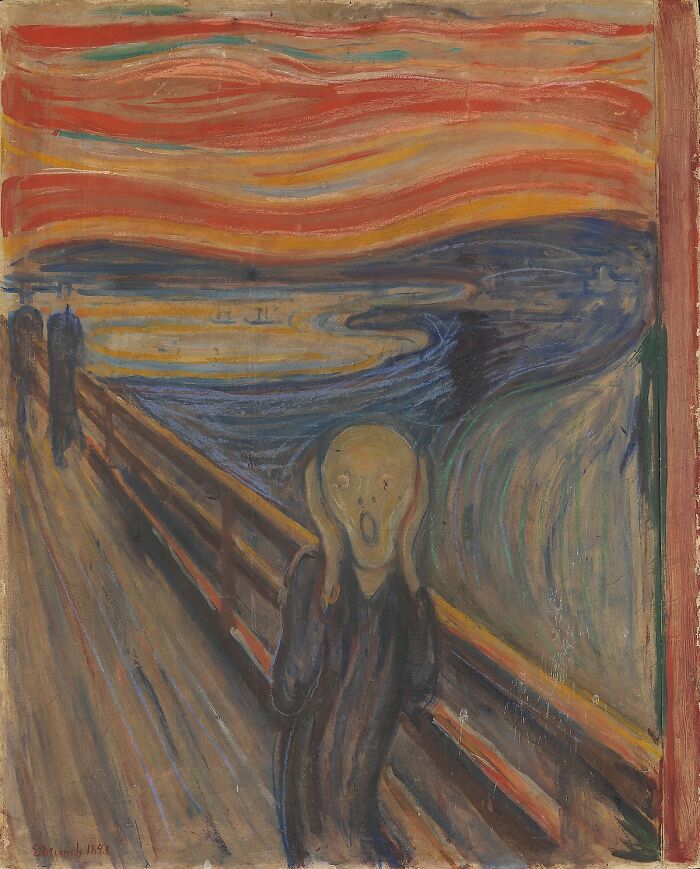 “The figure in Munch’s ‘The Scream’ is not screaming but is, in fact, reacting to hearing the scream.” 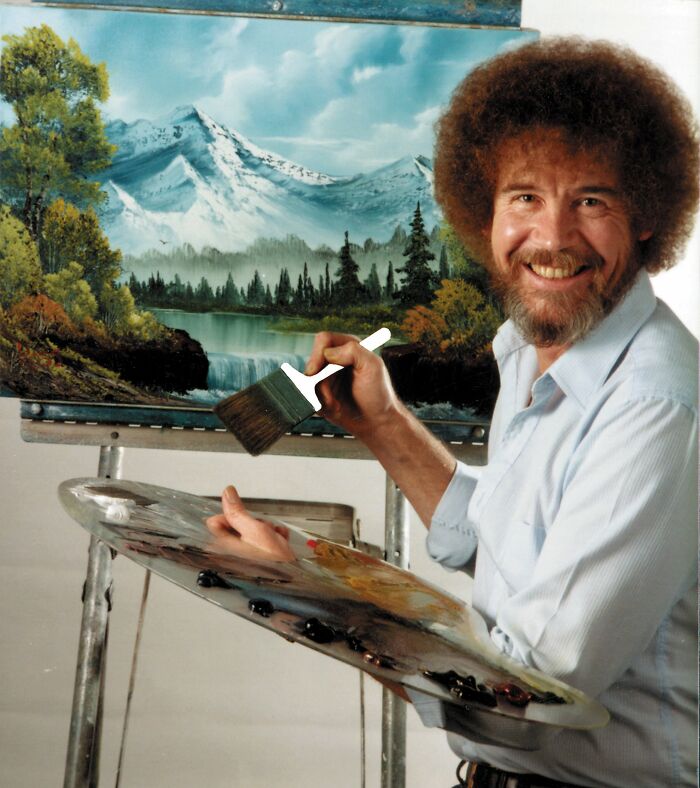 “Bob Ross was a Drill Instructor. When he stopped working as that, he promised he would not raise his voice at someone again. That’s why he was so soft spoken.” 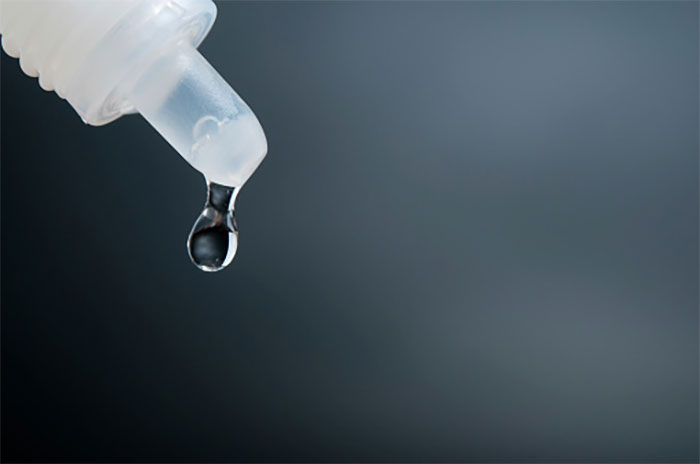 “Putting enough eye drops in someone’s food or drink will, in fact, kill them.” 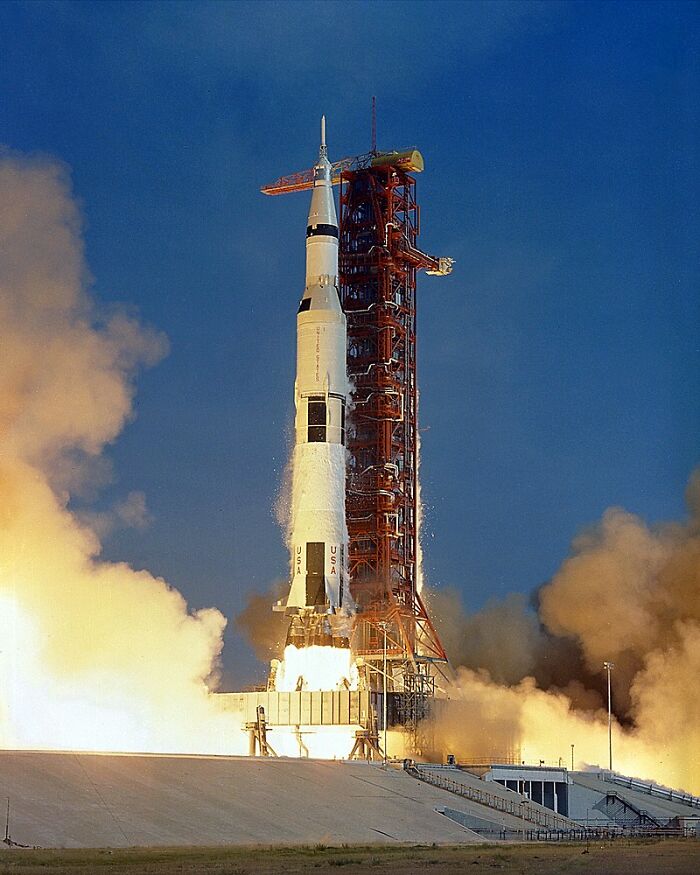 “There was a phantom poop on an Apollo mission. A poop, floating around, that none of the astronauts said was theirs.”

“The technology for the fax machine was invented in 1843. The feudal era in Japan ended in 1868 abolishing the samurai class. Abraham Lincoln lived until 1865. All of this combined lead to a 22 year period in which Lincoln could have received a fax from a samurai.” 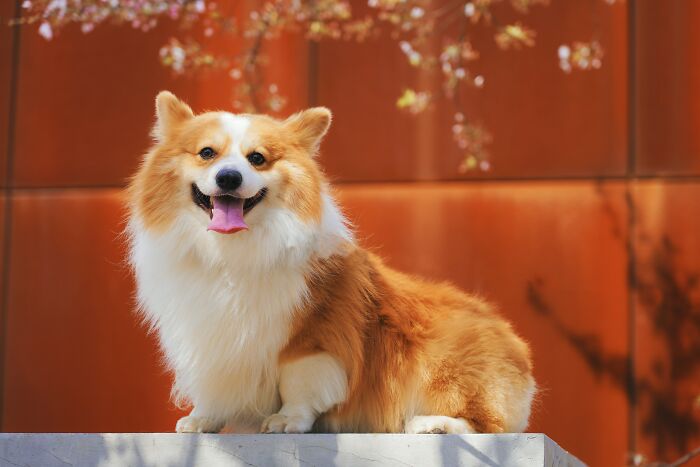 “Corgi is a translation of the Welsh for dwarf dog. Cor gi. In the Mabinogion, the welsh book of myths and legends, corgis were the battle steeds of fairies.” 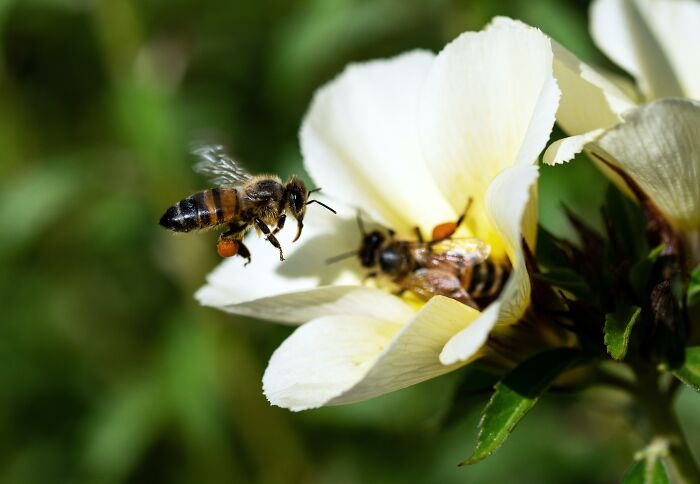 “Honeybees can be trained to sniff out land mines in war zones! Obviously dogs can do it but to avoid blowing up poor unsuspecting doggos, they figured out that bees could do the same thing and swarm the area without setting the mine off to alert people to its presence.” 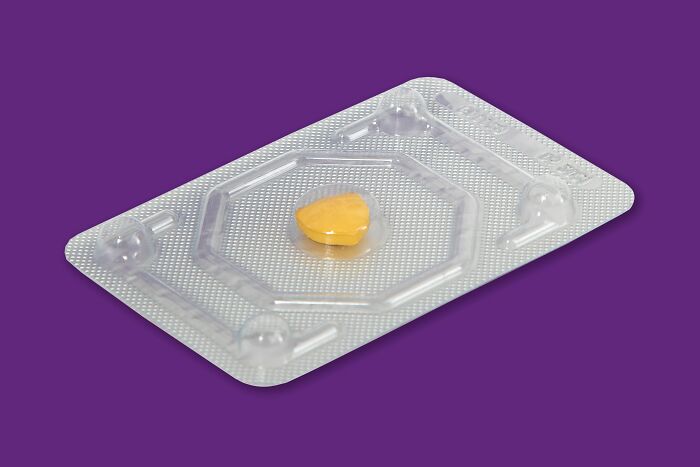 “Some birth control pills can cause vitamin B deficiency. Vitamin B is used to make serotonin. I’ve known a few people that got super depressed after starting birth control and taking B complex made a huge difference.” 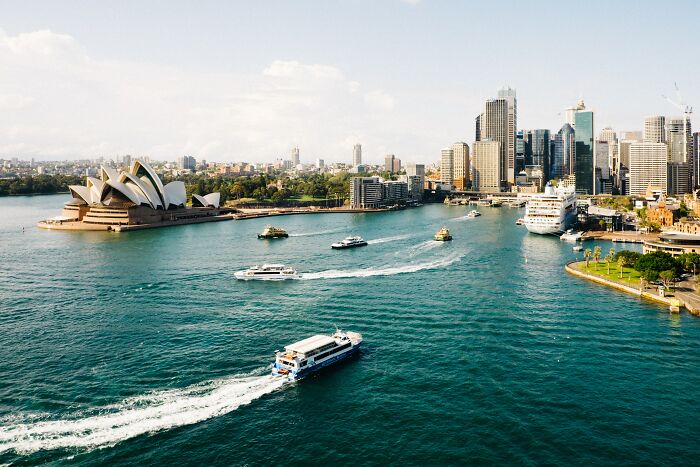 “Australia is wider than the moon.” 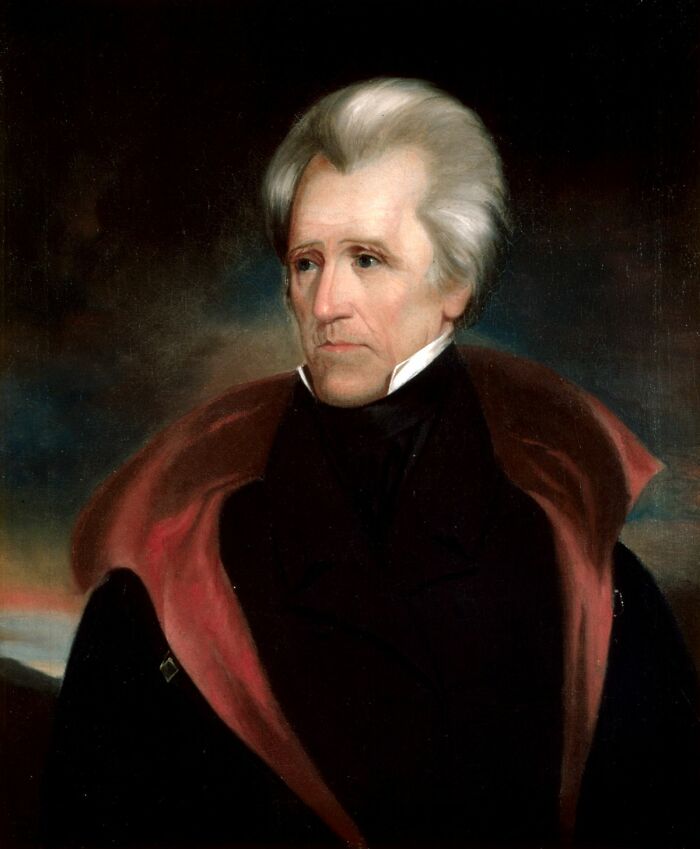 “Andrew Jackson had a interesting assassination attemp. The person who was going to kill him pointed his gun and it jammed. Jackson then beat him up wjth his cane. The guy got back and pulled out the second gun which also managed to jam. This is a 1 in 125,000 chance.” 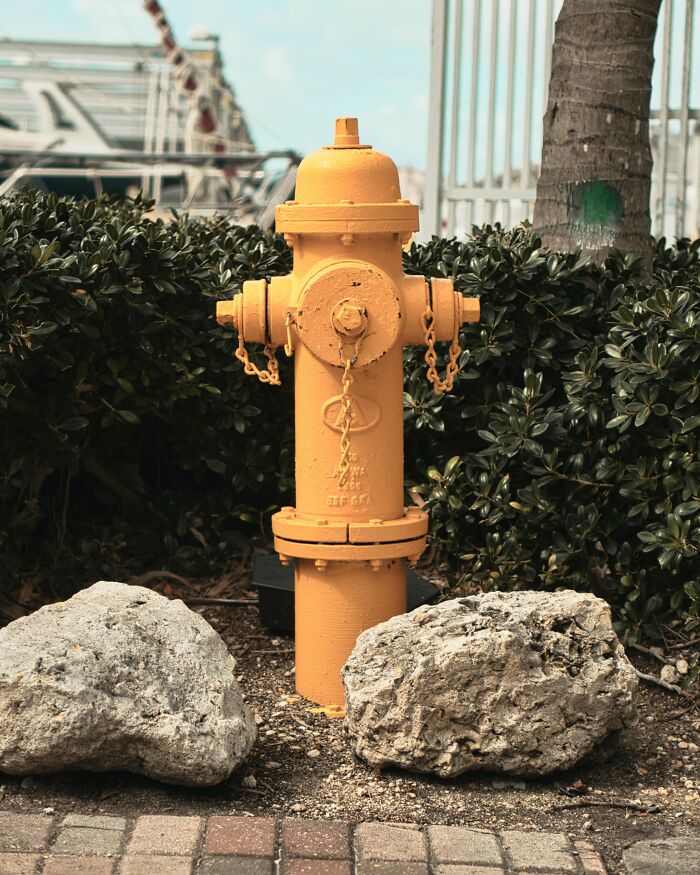 “That the patent for the fire hydrant was lost in a fire.” 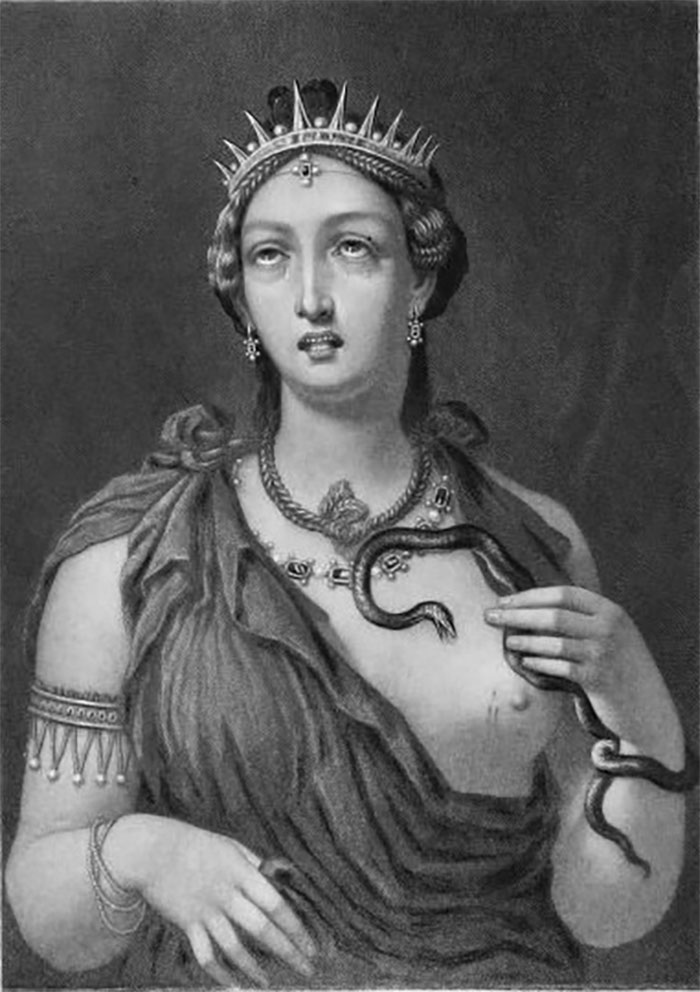 “Cleopatra lived closer to the invention of the iPhone than the building of the pyramids.” 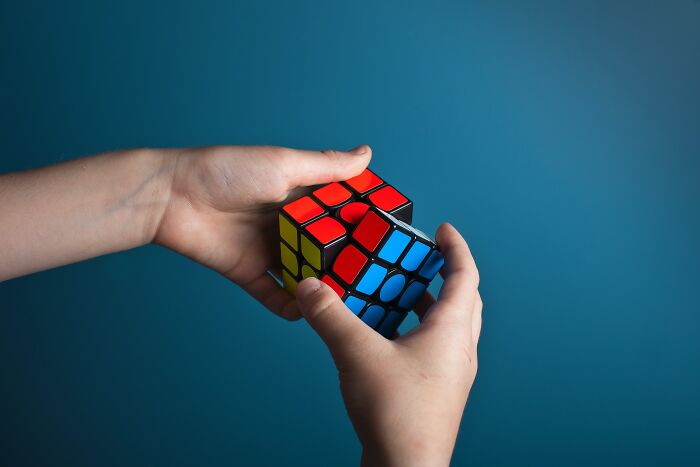 “When the Rubix Cube was first released a mathematician said it would take the average person 30 years, working 8 hours a day, to solve a cube saying it was impossible for someone without a master’s in mathematics to solve it in under a month.” 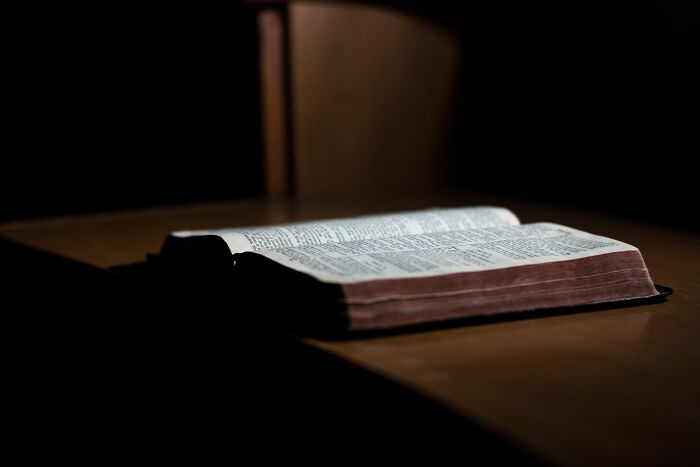 “The Guinness book of records was invented by the Guinness beer folks. They figured a book of verifiable facts would help stop bar arguments.” 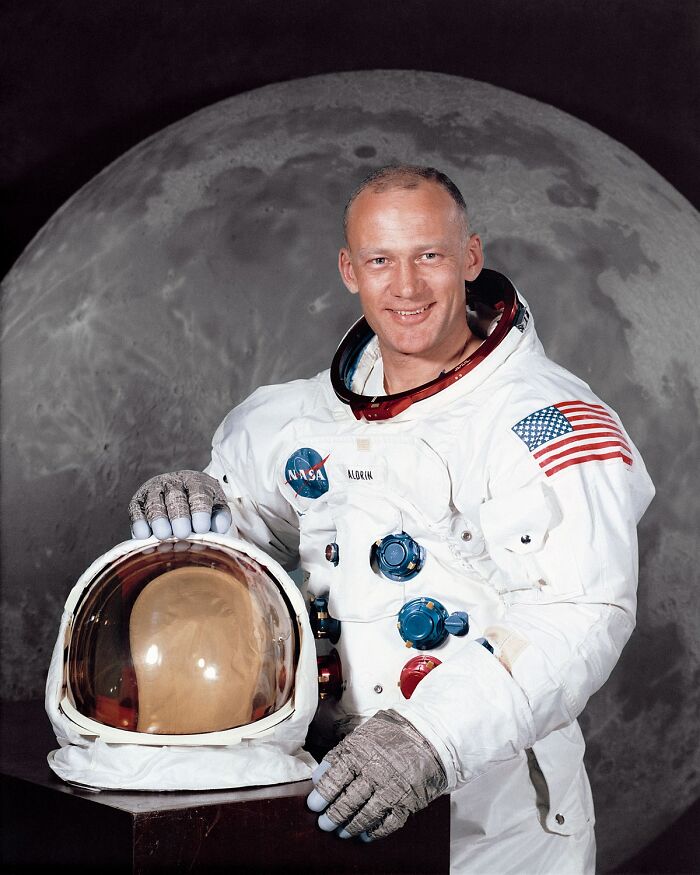 “Eugene Aldrin, the father of the famous moon landing astronaut Buzz Aldrin, not only witnessed the Wright brothers’ first flight but also went to see his son land on the moon in his lifespan.” 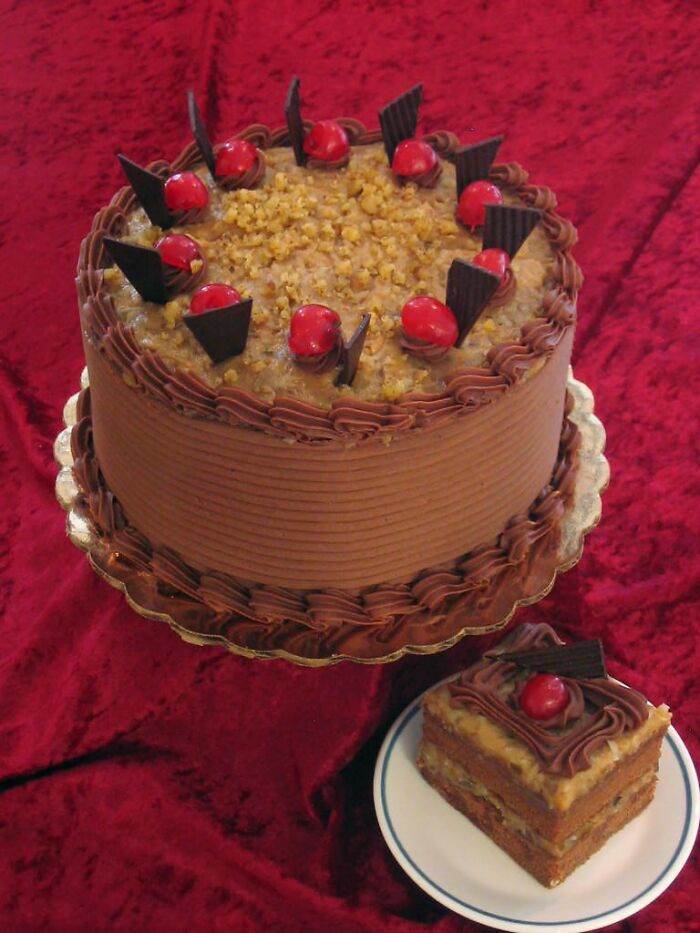 “German chocolate cake was invented by an English-American baker named Samuel German and has nothing to do with the country of Germany.” 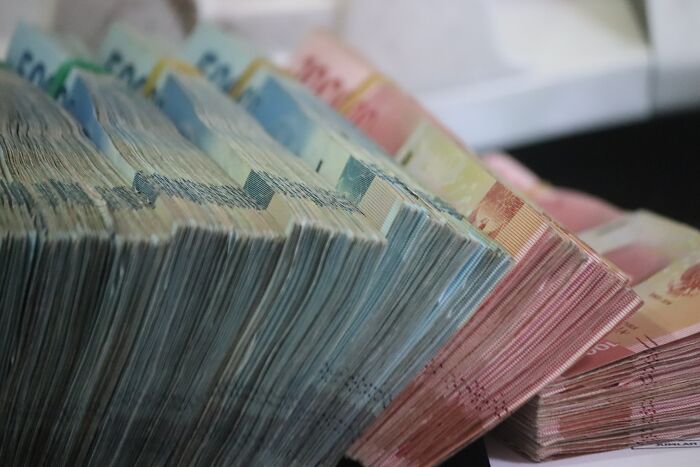 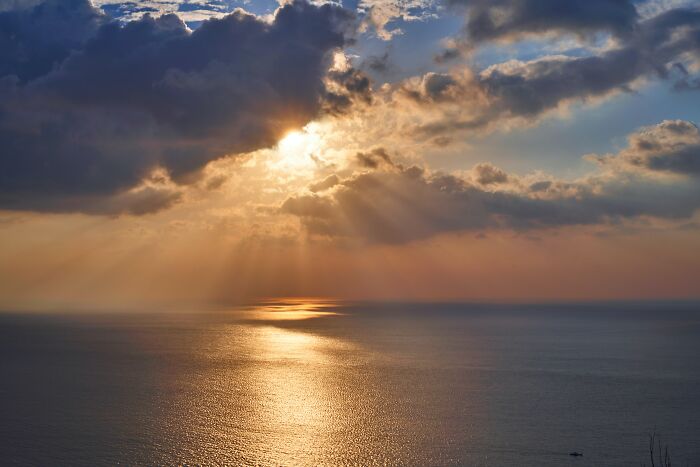 “Gases and particles in Earth’s atmosphere scatter sunlight in all directions. Blue light is scattered more than other colors because it travels as shorter, smaller waves. Now you know why the sky is blue.” 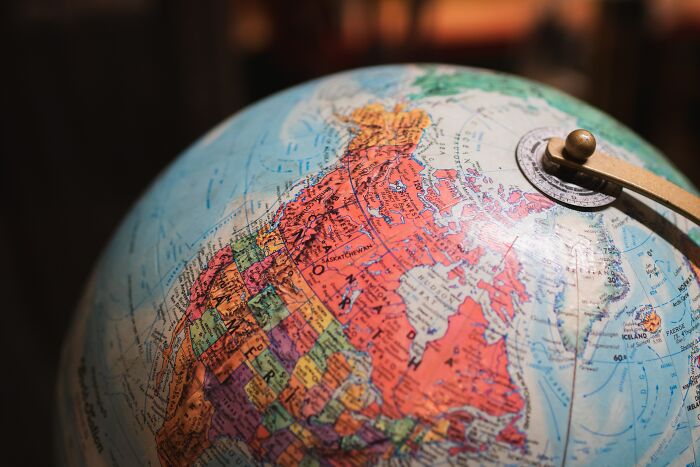 “90% of the population on Earth lives in the Northern Hemisphere.”