Admit it – we’ve all done some pretty cringy things in the past. However, there’s one specific type of cringe that’s extremely painful to remember even years after it happened – and that’s celebrating too early.

Just in case you enjoy cringing at other people’s cockiness, then the subreddit is the place for you. With over half a million members, the subreddit is never short of hilarious content that will make your teenage blunders seem much less cringy in comparison – check it out below!

#1 Showing Off A Bottle Of Johnny Walker 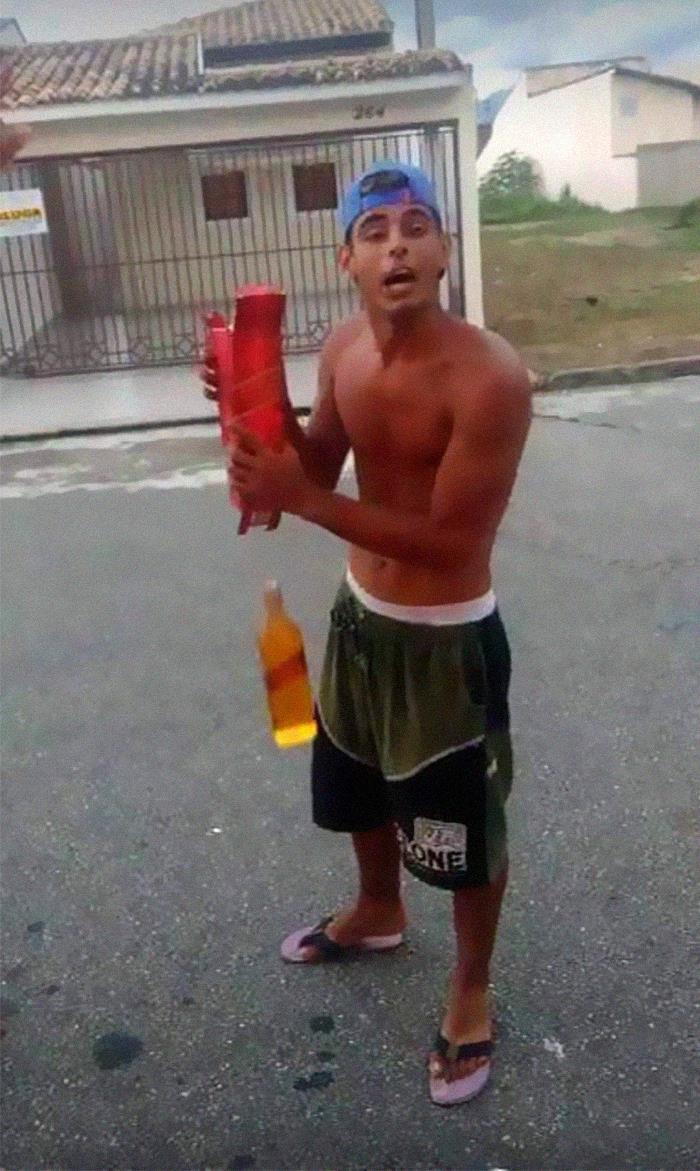 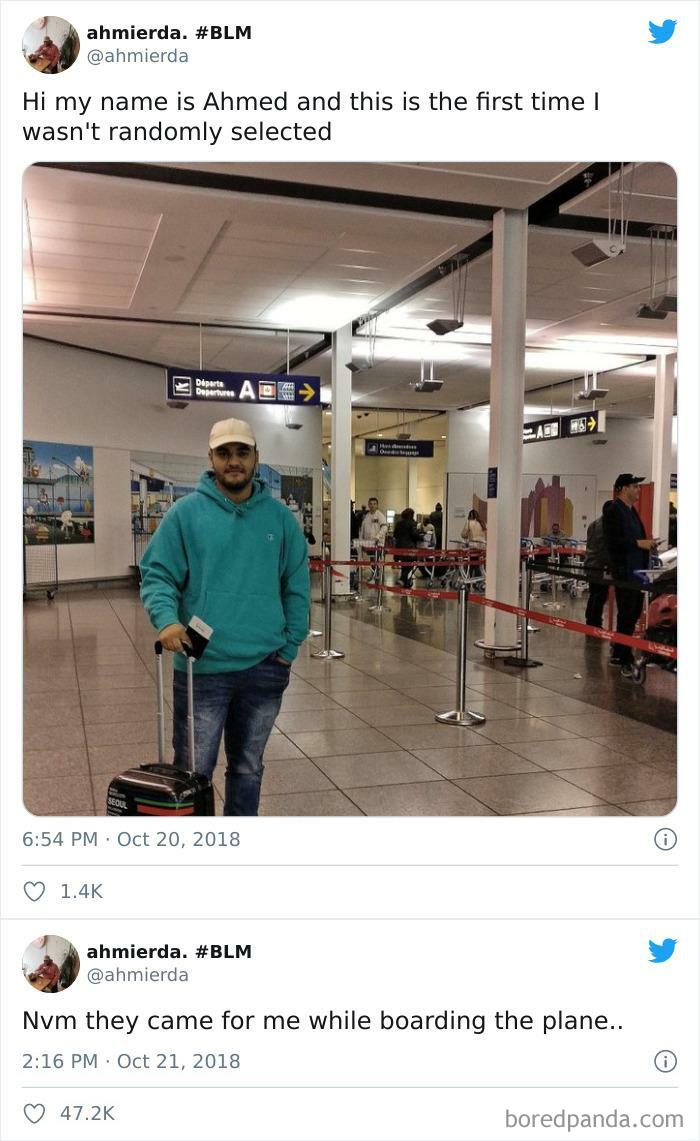 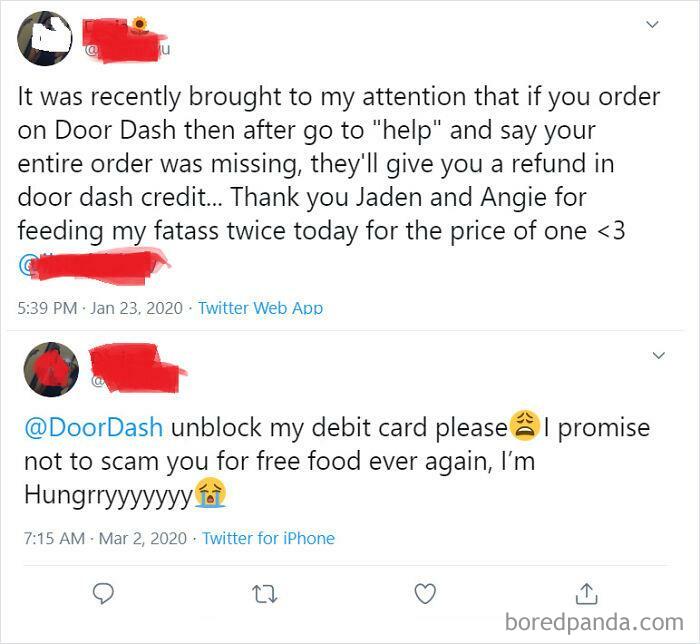 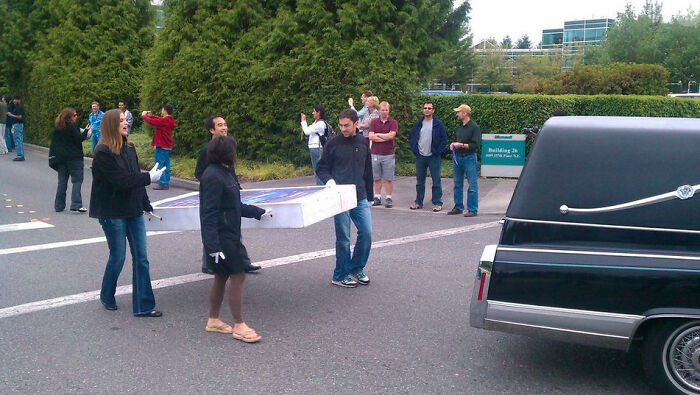 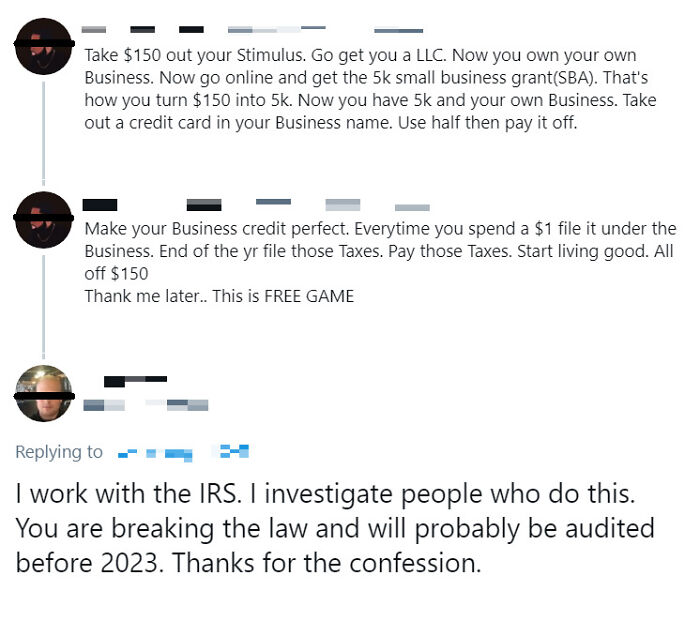 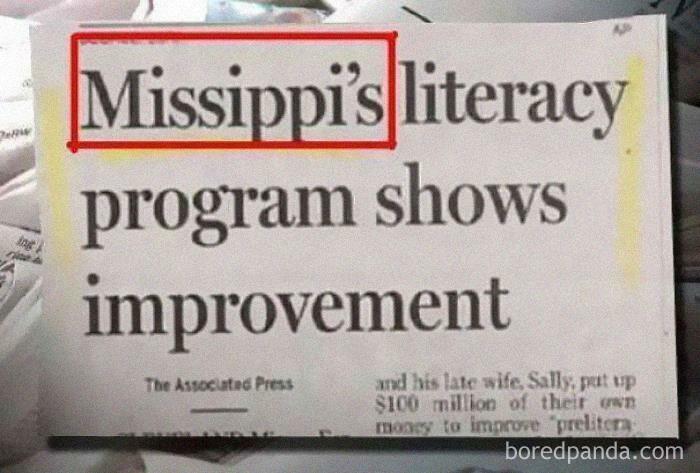 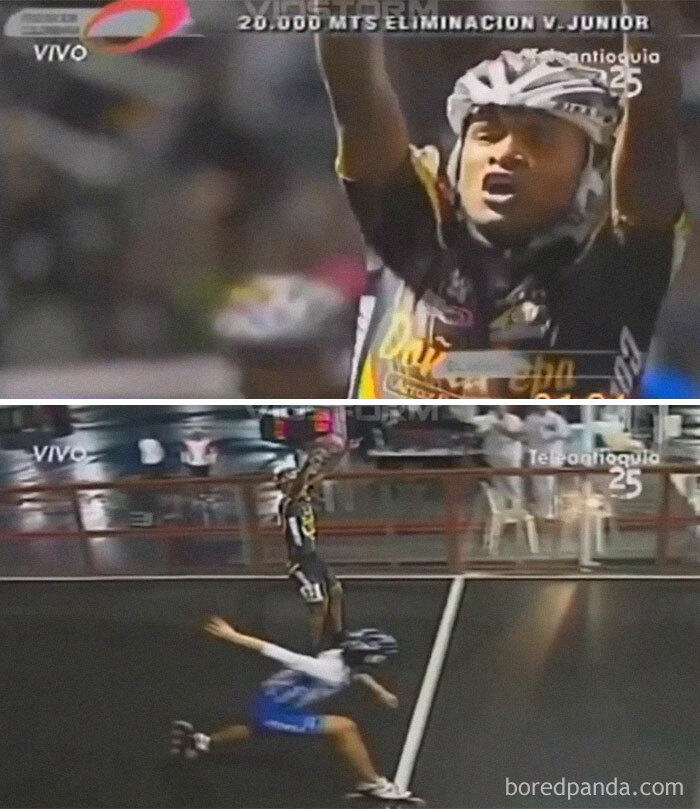 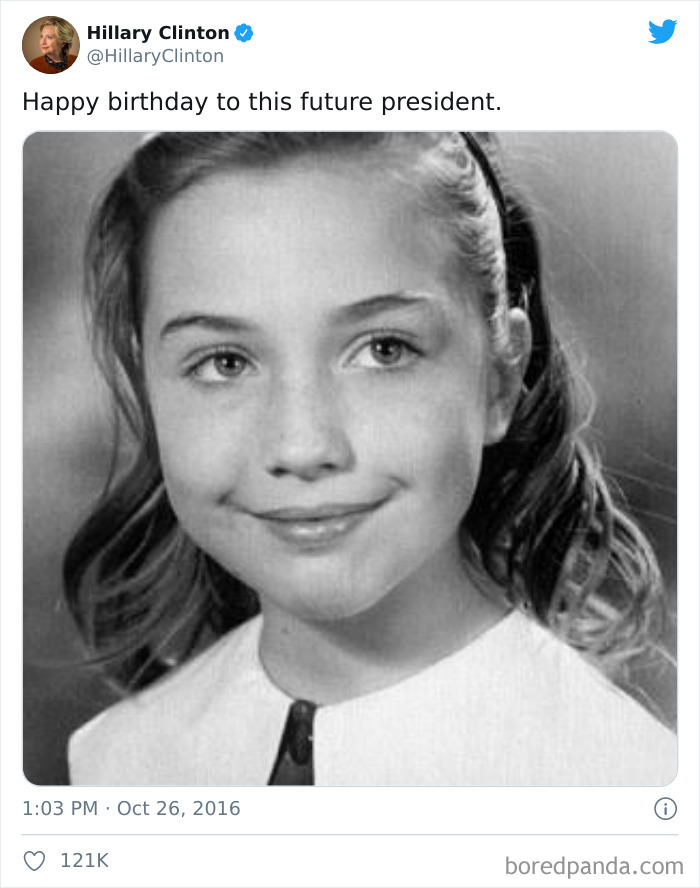 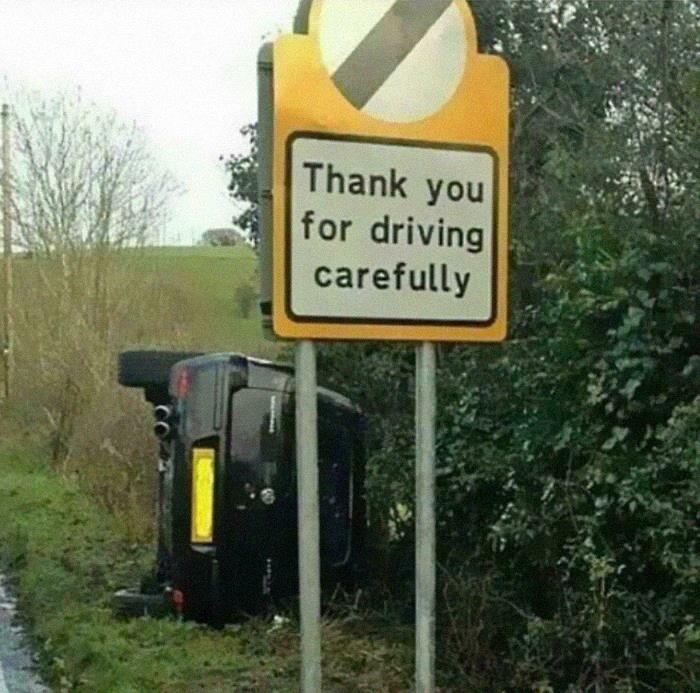 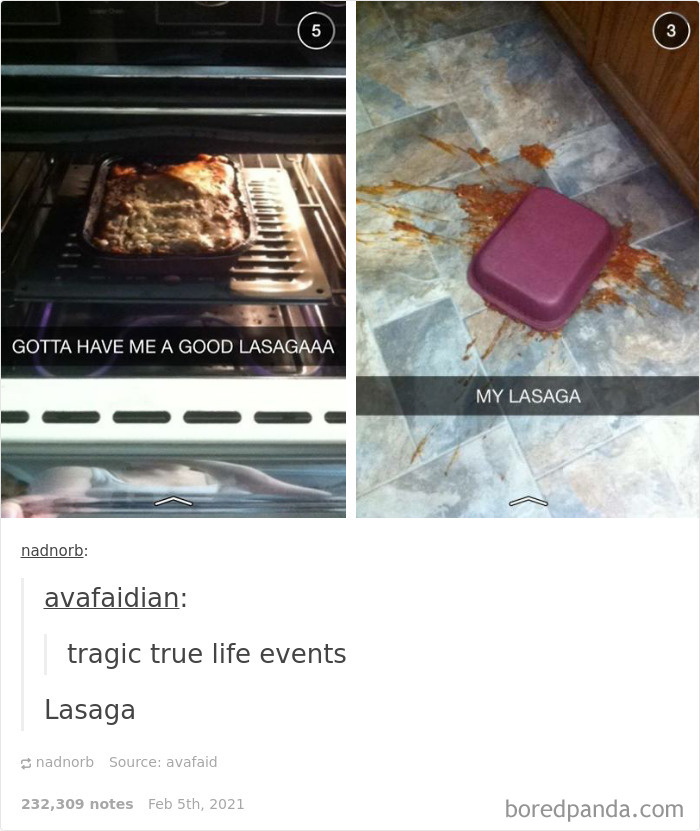 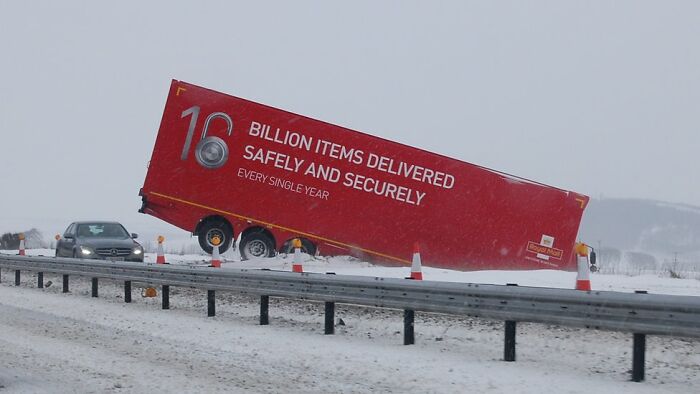 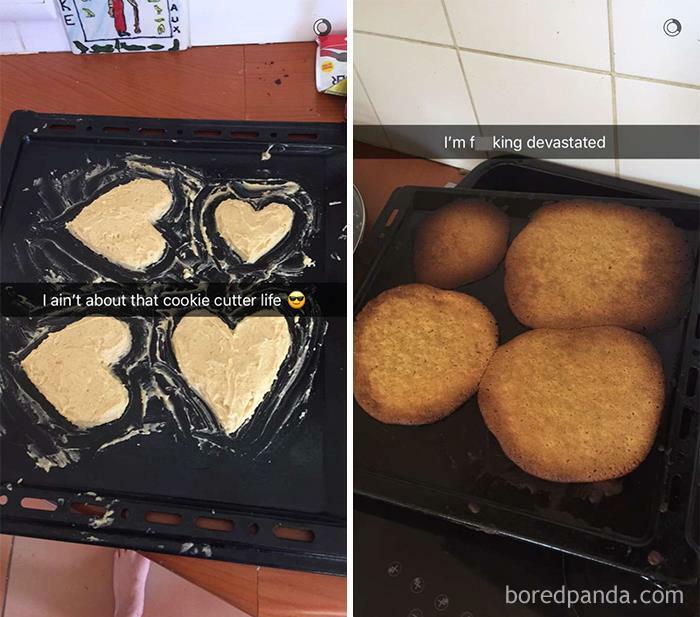 #14 My Friend’s Two Most Recent Snaps On His Story 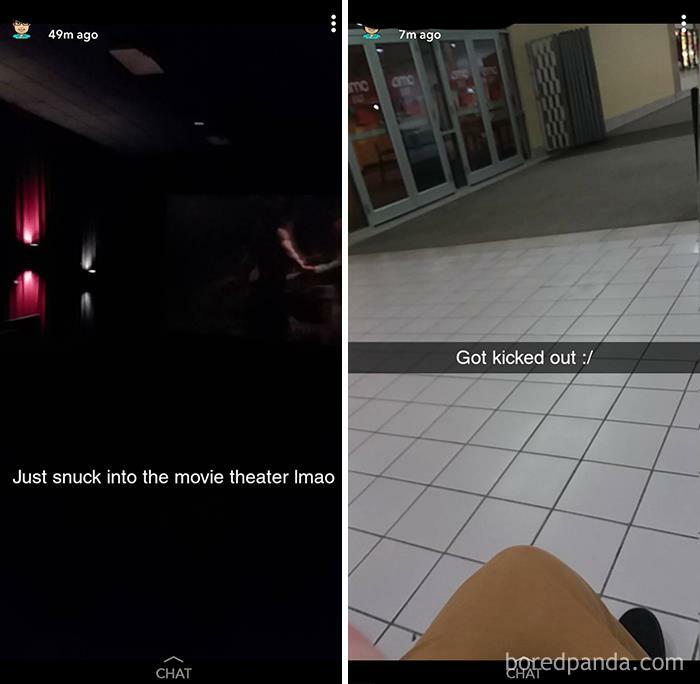 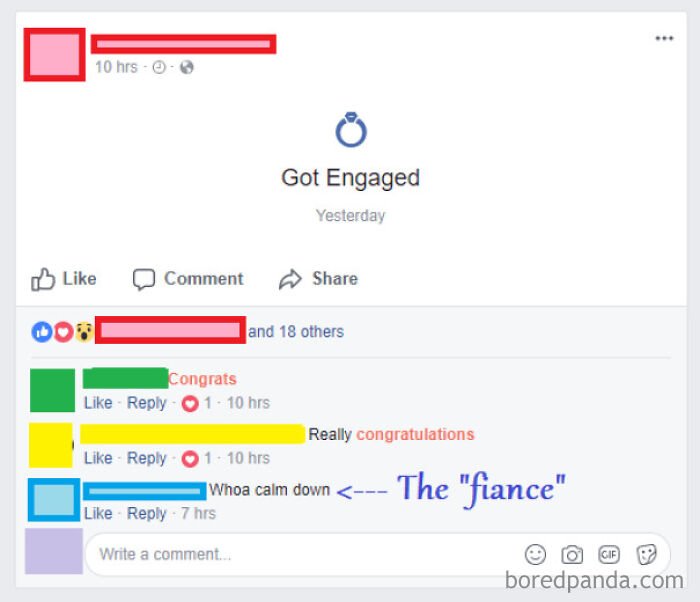 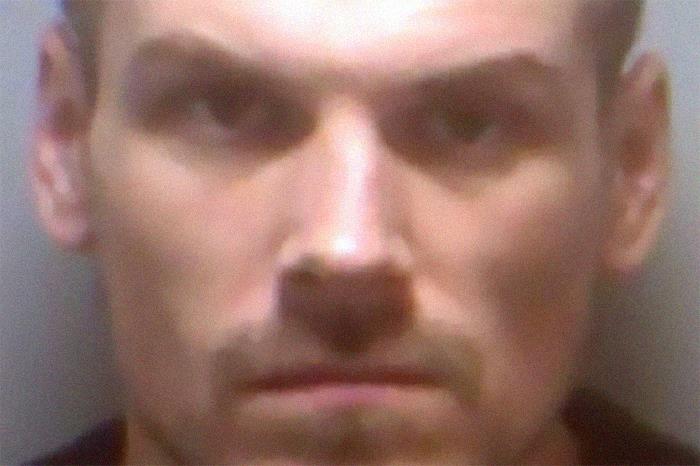 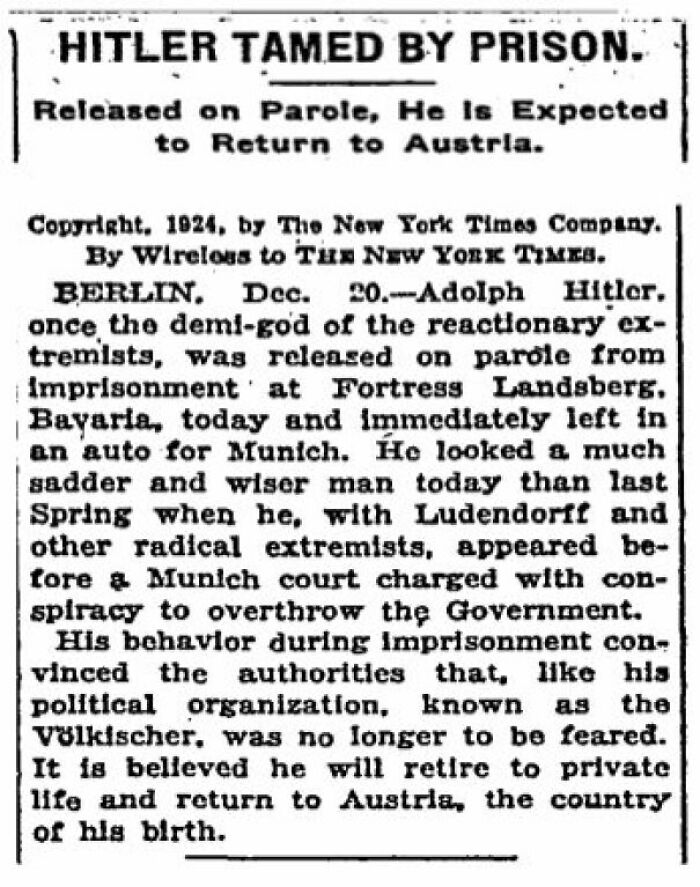 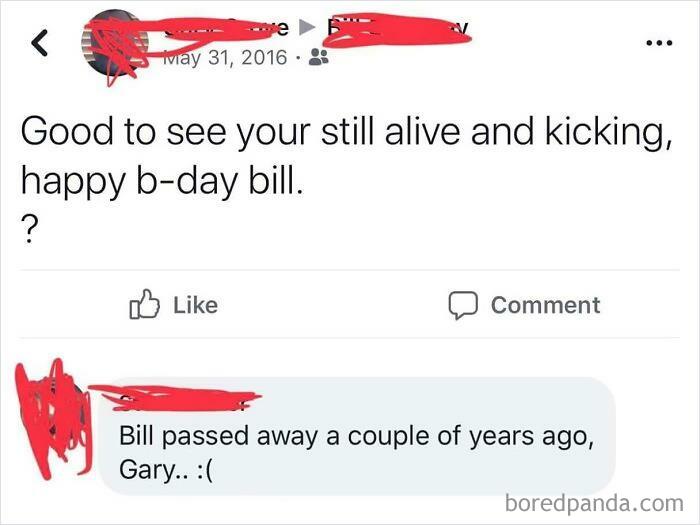 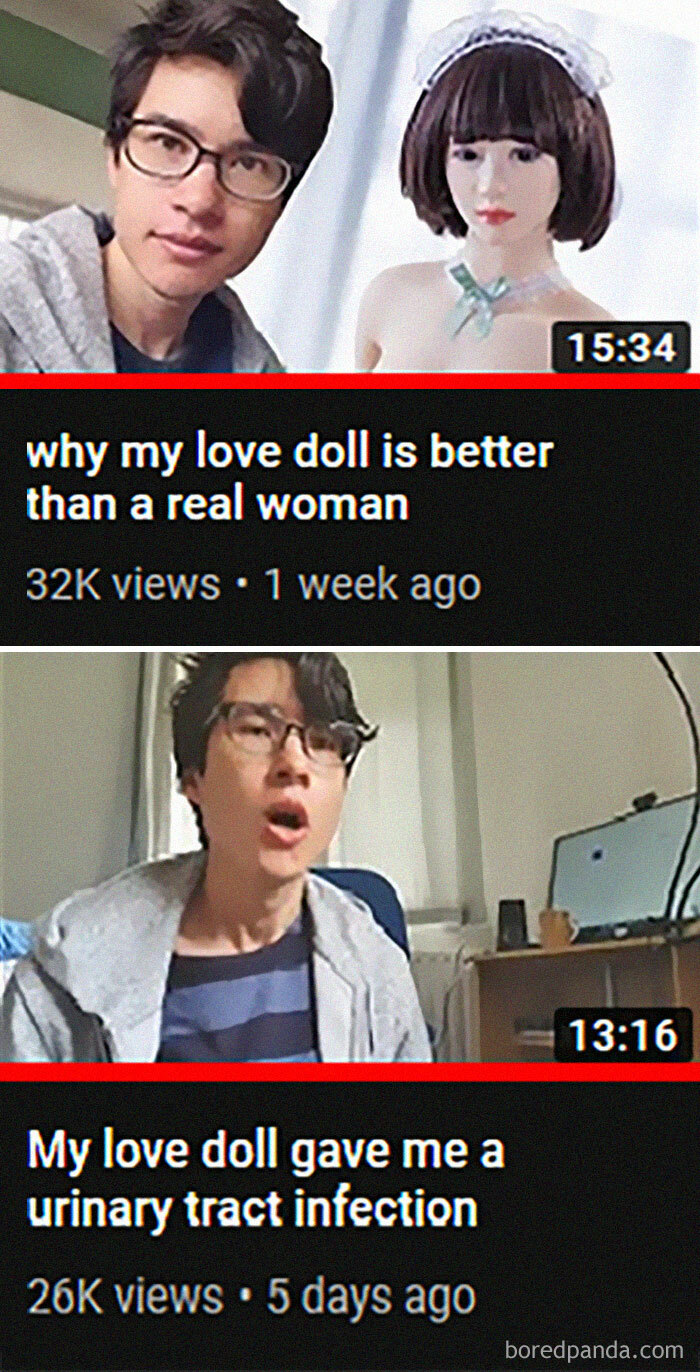 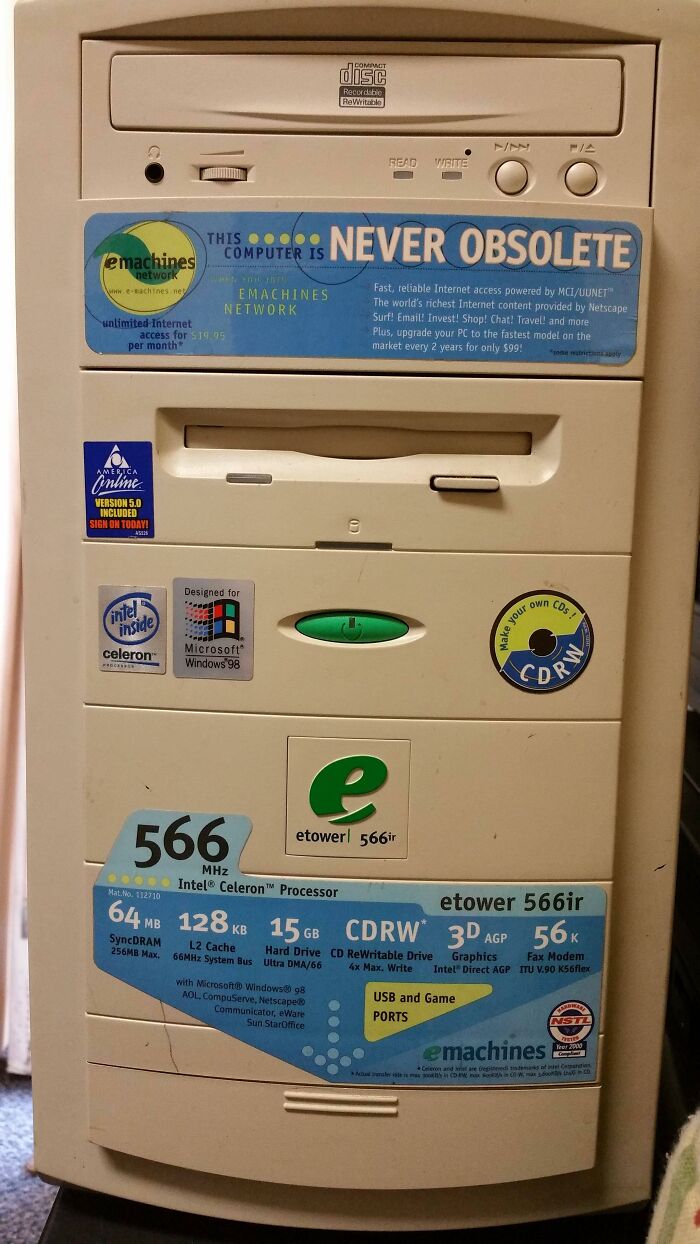