20 Examples Of Hidden Dress Codes Shared To This Online Group

There are many workplaces that require their employees to adhere to a strict dress code, with McDonald’s workers, policemen, and nurses being just a few examples. However, there are certain subtle dress codes that can be a little difficult to spot, especially when you’re not sure what you’re looking for. And I’m not just talking about work.

One Reddit user recently people to share some hidden dress codes that people wear to identify themselves, and some of the answers they received might surprise you. And perhaps make you think twice about wearing a pineapple print t-shirt on your next cruise holiday. Check out the hidden dress codes in the gallery below! 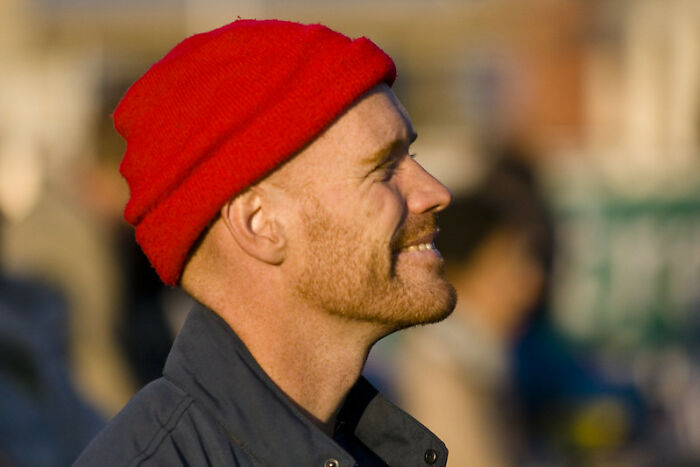 So this is probably a very spesific Norwegian thing, but the colour of your hat is signalling your availability when hiking in the mountains. Red hat means taken, green means available (and orange means that you’re open for a chat). This is important knowledge if you’re trying to pull a Norwegian, because hiking is the only (non alcoholic) activity where a Norwegian will ever talk to a stranger. Ever. 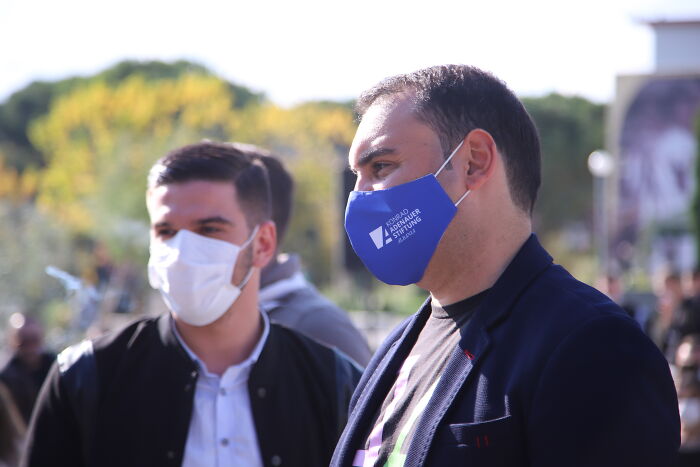 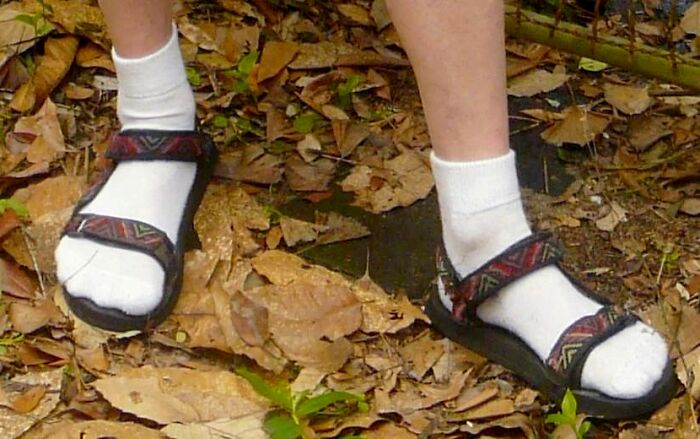 Socks with sandals means you’ve pretty much given up 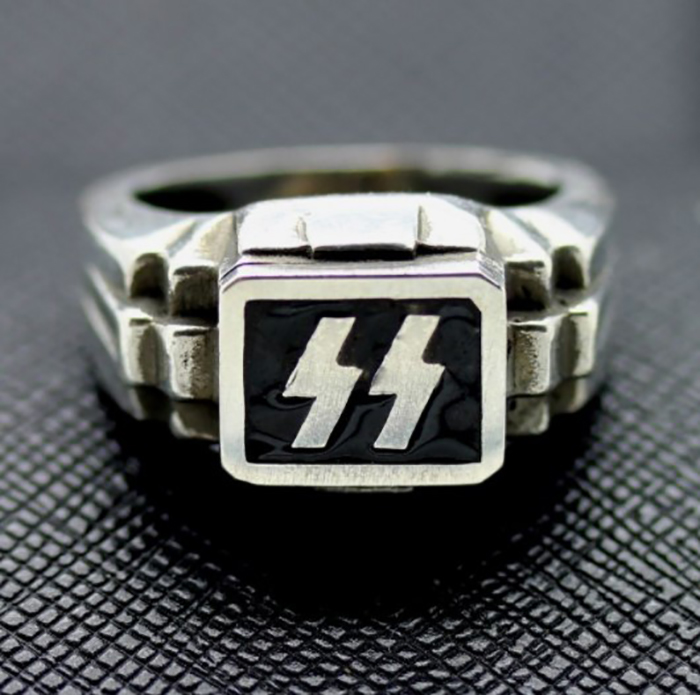 Two lighting bolts on a ring mean your great grandfather wasn’t a war hero, thanks Opa… 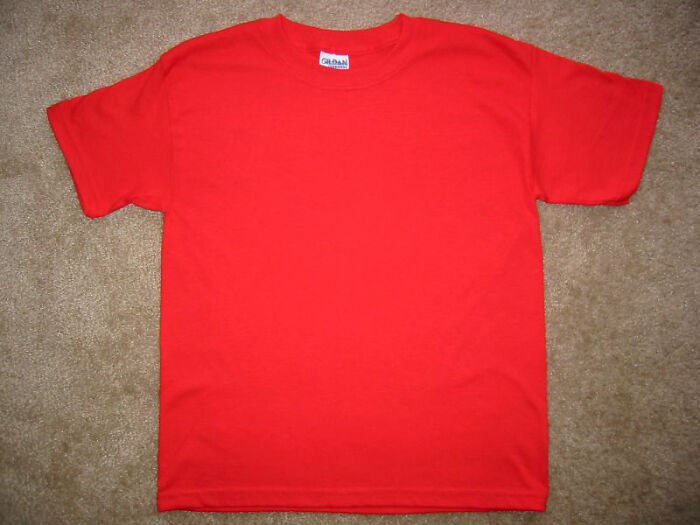 Red shirt means you’re expendable and aren’t coming back from the away mission alive. 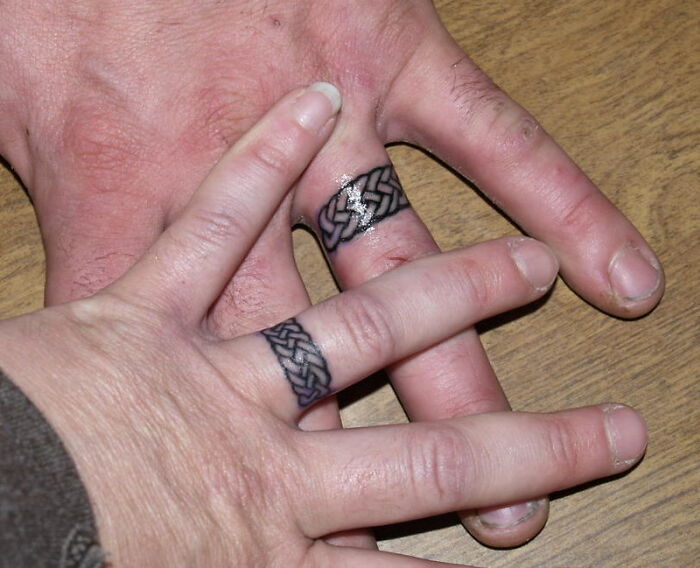 If you see someone with a tattooed on wedding ring it’s usually because they work with machine tools or electricity where having something metal and or conductive on their hand while working can lead to very bad things. 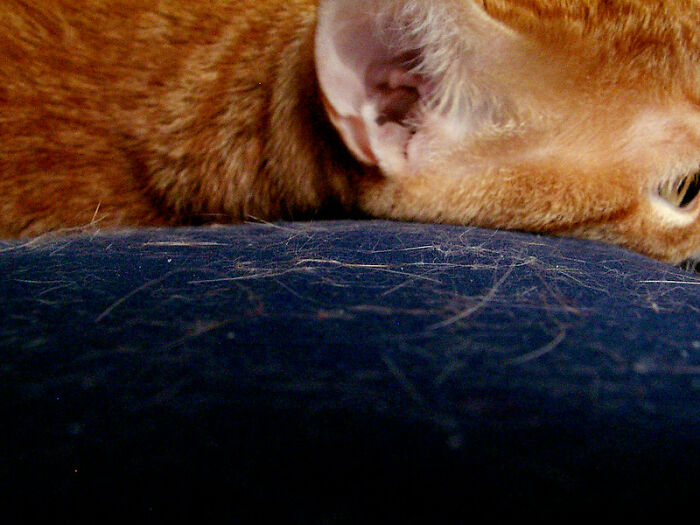 Cat hair means I have a cat 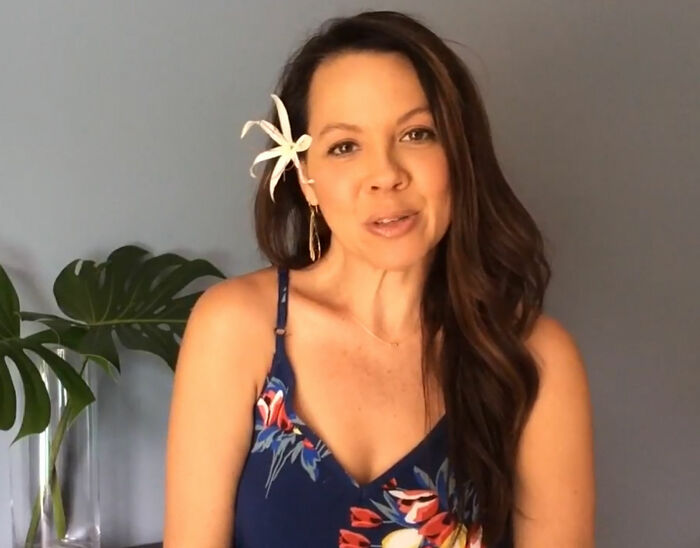 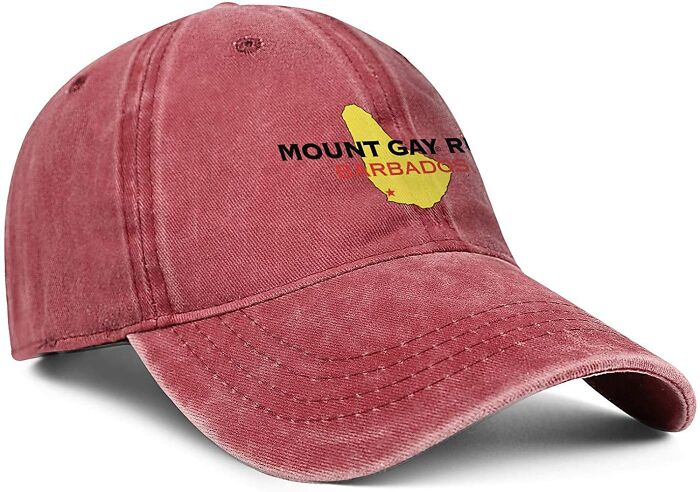 I grew up spending a lot of time in the Great Lakes and overall sailing culture.

The height of manliness is a pink “Mt. Gay” baseball cap. No, I’m not joking.

The caps are given out at major sailing races, since Mt. Gay rum has a sponsorship. The caps are originally red but if you’ve used and had one for a long time, it fades to pink. You want one.

You can also tell, in port, who is a local and who boats, by their dog. Locals like BIG doggos for guarding against animals and pulling sleds (huskies and husky crosses) and sailors like medium sized, water friendly doggos. Don’t like to get very big ones because they’re hard to lift in and out of boats, eat, and poop out more, but don’t like toy dogs either, because they’re not tough enough to stand the weather and the water. Mostly Aussies, small retrievers, and the occasional tough terrier. 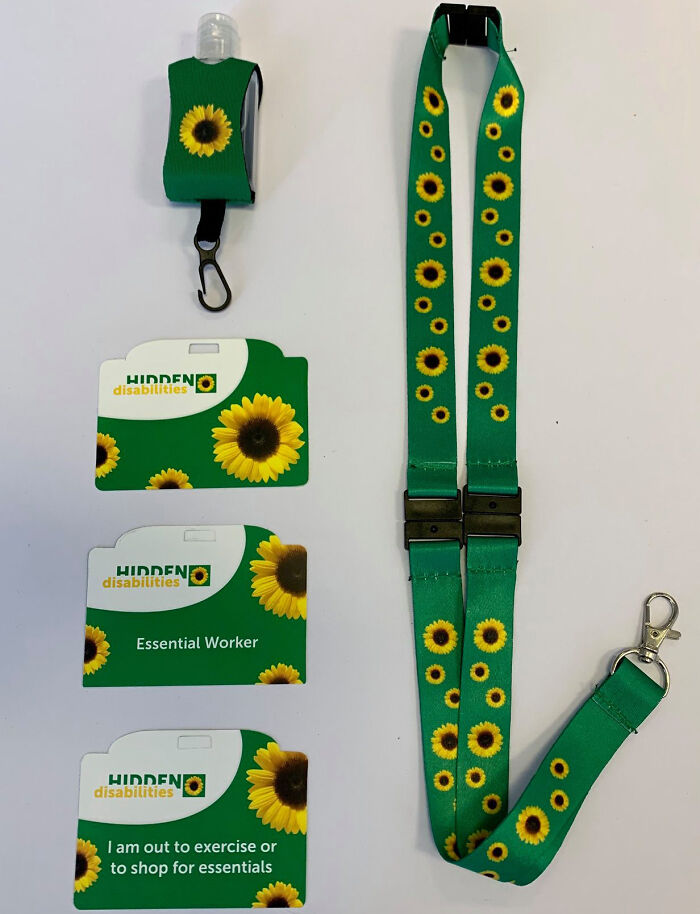 Sunflower lanyards means the wearer has a hidden disability. Some places like Heathrow train staff to recognise them and offer assistance. 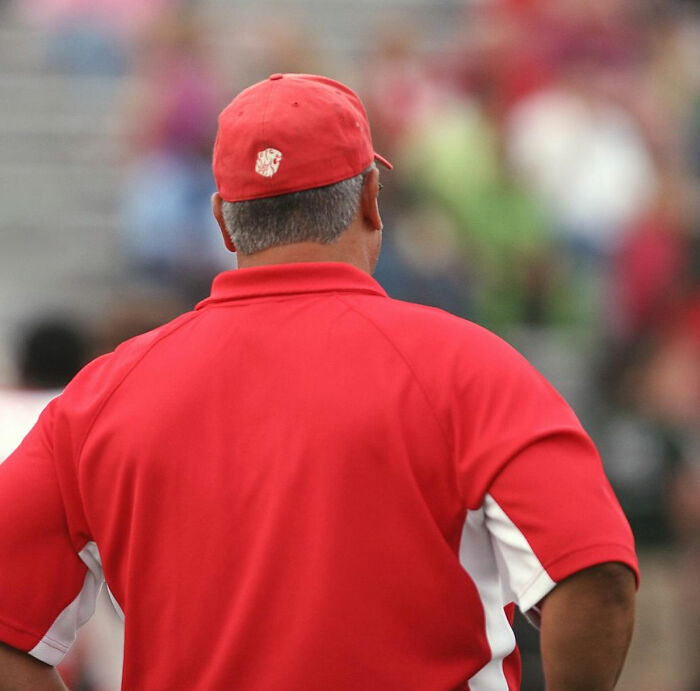 Red ball caps have become a signal that they are d***** bags. Fred Durst started it, but MAGA solidified it. 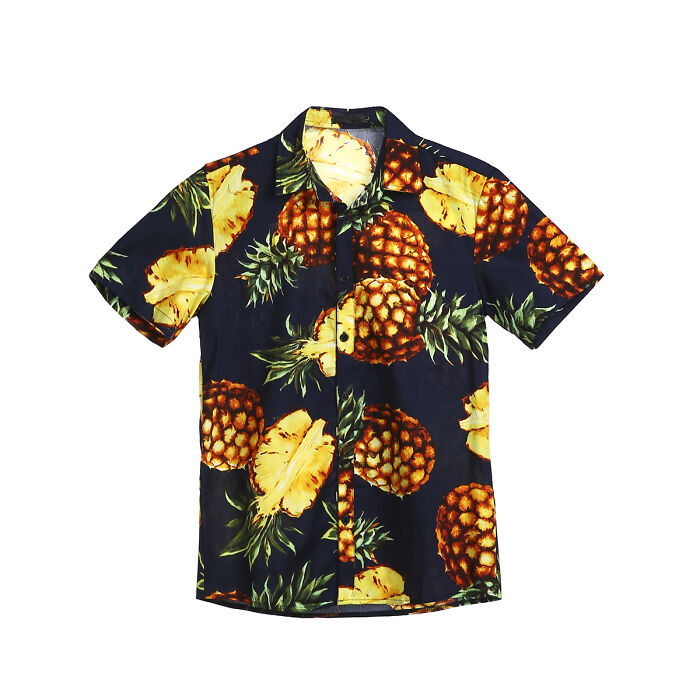 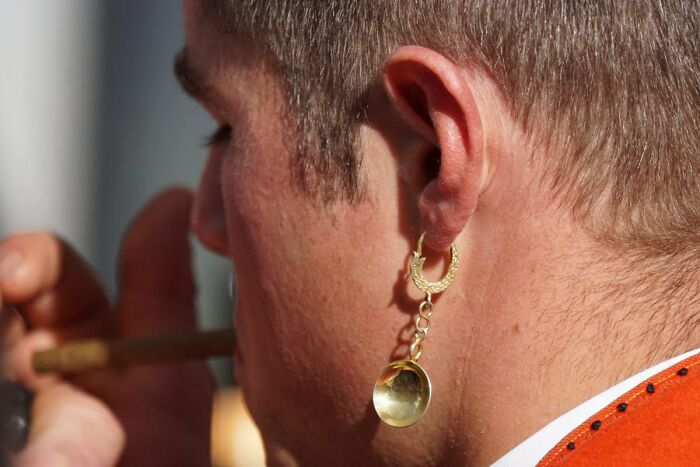 (Golden earring tradition was historically done incase a fishermen would fall overboard, the golden earring could cover the costs of a proper burial) 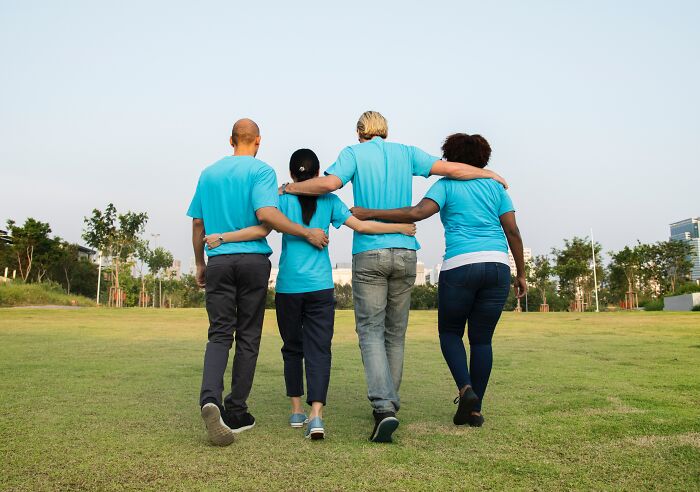 I used to wonder why certain people in my office would wear the same colors as each other sometimes. Turns out they were listening to a radio station here in NYC that would suggest a color for you to wear that day. 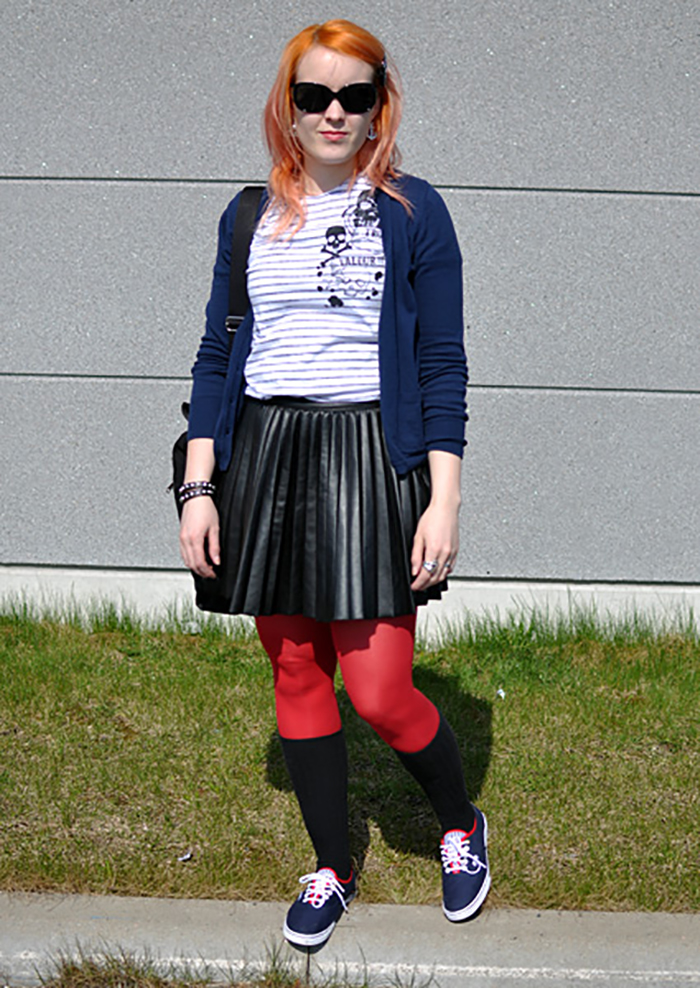 In China, your zodiac year is your unlucky year (so your unlucky year occurs once every 12 years). The way to mitigate the unlucky-ness of the said year, is to wear some form of the color red each day. Doesn’t need to be a complete red outfit, just something that has red as a part of the pattern.

But wearing red everyday is a dead give away for their age (24, 36, 48, 60) in the workplace, thus explaining the phenomenon of the red underwear gift. The red underwear is a way to beat the unluckiness of your zodiac year while blending in.

So some water cooler talk could go like, “Hey, did you notice that has worn red 3/7 days this week? Is she 24 or 36?” Fascinating stuff! 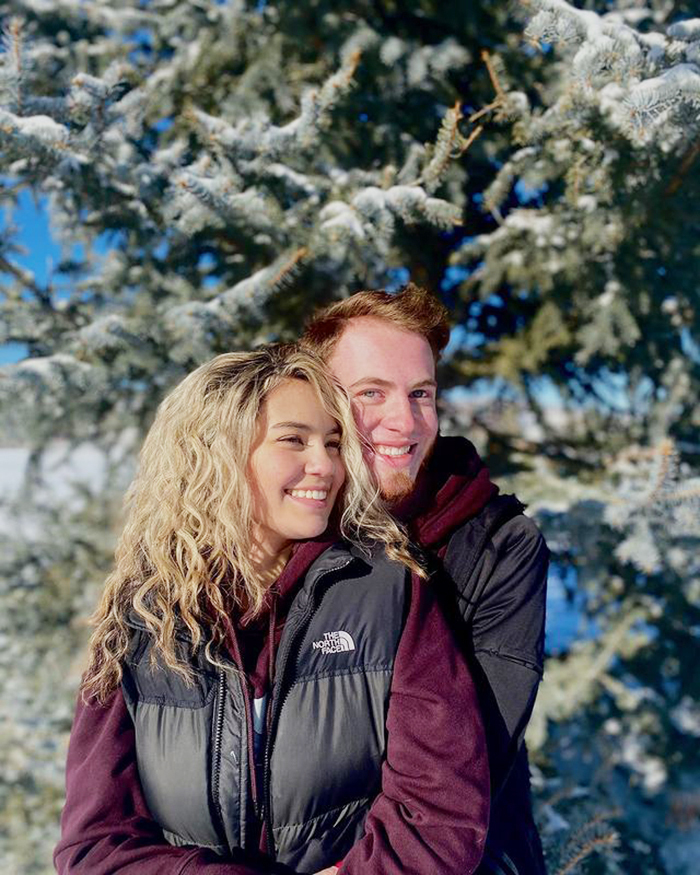 If you’re actually rich, you’re not flashing brands. The rich rich of California wear subtly expensive workout or hiking clothes as much as humanly possible. Patagonia, north face, Columbia, etc. Logos are gauche. Also, for women’s jewelry, you’ll see a lot of subtle wealth and minimalism- nothing big or clunky or super sparkly. My experience mostly in LA, Santa Barbara and SF! 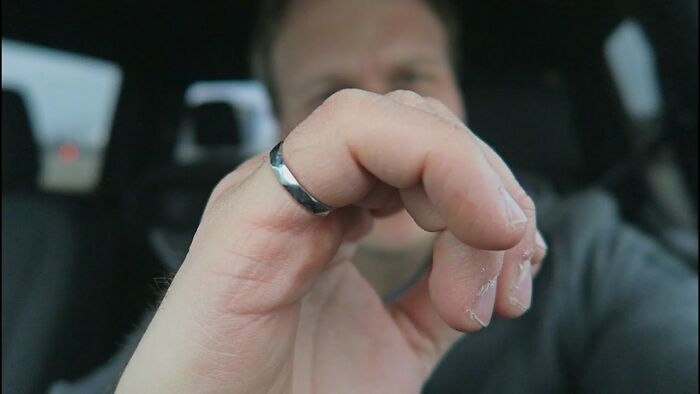 Small stainless steel or iron pinky ring on your dominant hand is an engineer, specifically an engineer whose pledged an ethics oath. Not exactly a secret, but not well known either

Handkerchief in the back pocket is something the gay leathermen (or women) wear to symbolize they are on the hunt for a “date”. Or it was used to symbolize a sexual fetish or —

Right pocket meant you were a top or dominant.

Left pocket meant you were a bottom.

Yes, I’ve been to some interesting parties. 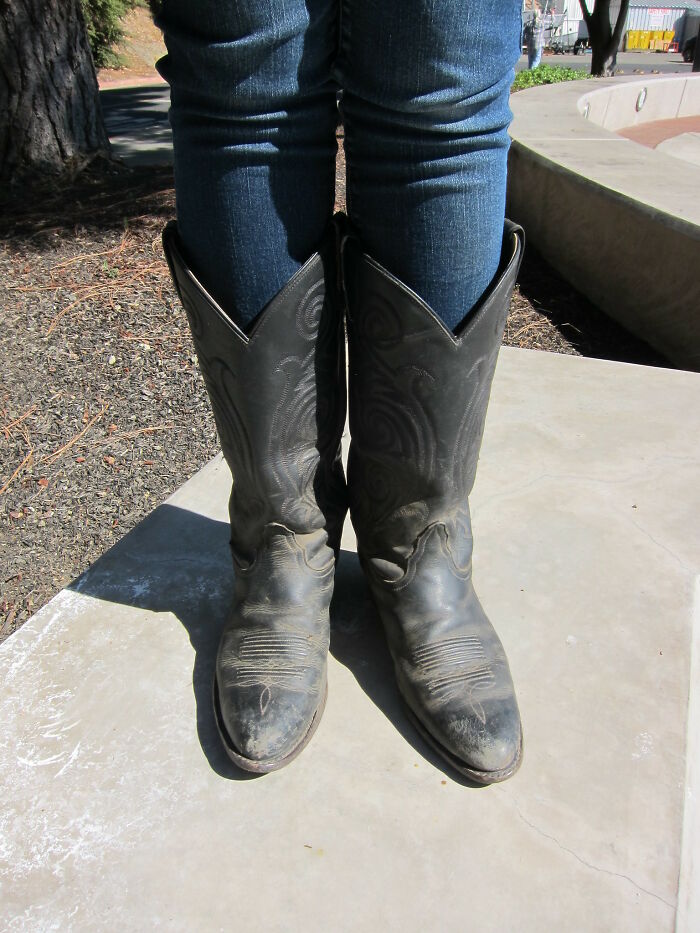 Horseback riders know that real riding boots have the zippers on the back or outside.

If someone is wearing a belt but have the buckle on either side of their hips instead of the middle it means they spend all day leaning over engine bays of hot rods and don’t want their belt buckle scratching the paintwork.