20 Expensive Things That Paid Off In The Long Run, As Shared By People In This Online Thread

Sometimes, it’s difficult to make a decision when you are about to buy an expensive thing without knowing whether it will really be useful or not. But certain things turn out to be so functional and helpful that they might pay off in the long run, and you’ll never regret buying that sort of stuff.

A Reddit user asked on , “what expensive purchase have you made that has paid for itself many times over because you saved money in the long run?”, and people gave some interesting answers that are quite illuminating. I’m not saying that if it worked for them, it will work for you too, but have a look at this list below and you’ll know that most of them are actually worth investing your money in. 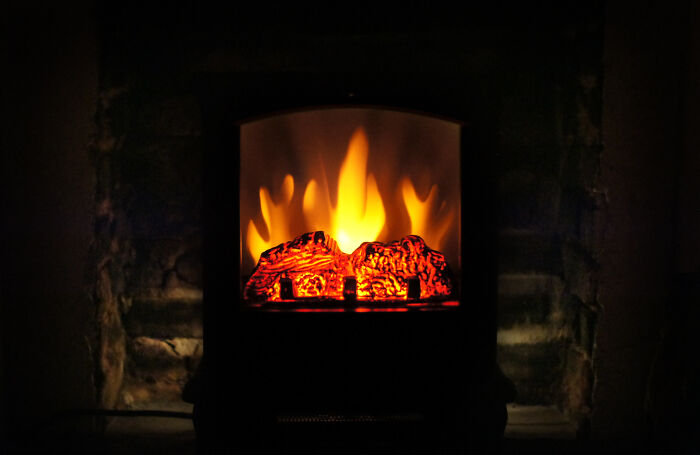 “A $600 electric fireplace. We don’t need to run the heat as high or as often because it heats up the area we stay in the most during the day.” 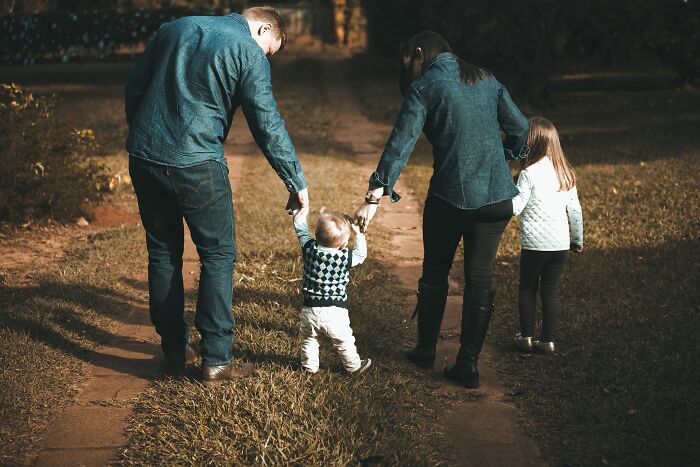 “A vasectomy. After we had two children we knew that was a good number for us. We both come from huge families and we know how hard it is financially and emotionally to provide for a large number of kids. Wasn’t even that expensive either.” 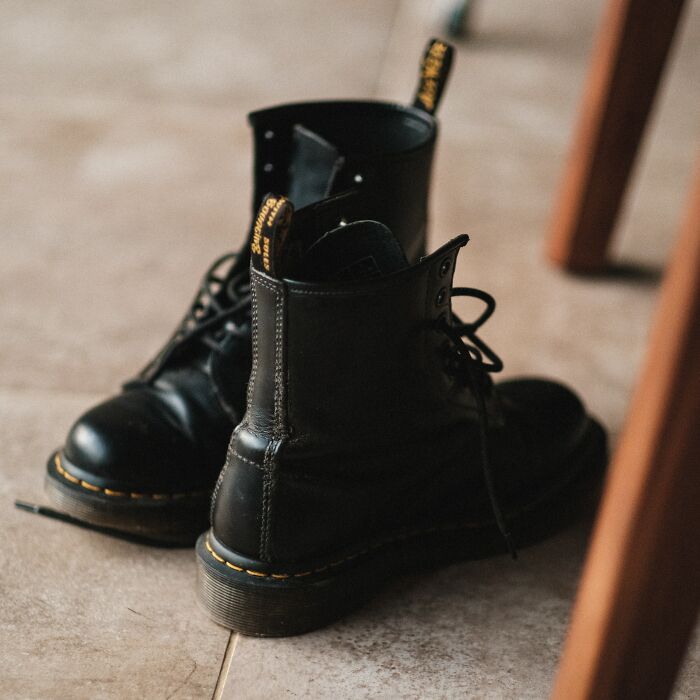 “A good pair of boots, specifically Doc Martens, though really any stupidly sturdy boot works. I only ever have one pair of shoes I regularly wear, and I do a lot of heavy lifting, woodworking, etc etc. I used to get a pair of about $90 boots every year/ year and a half, decided to spend like $150 on a pair of Docs and they have lasted me about 4 or 5 years now of constant, heavy use. Only regret is that I didn’t get the more expensive boots with the lifetime warranty that they offer.” 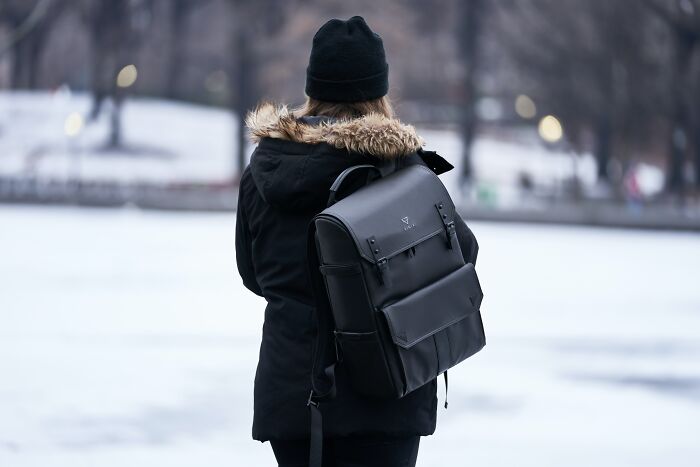 “Quality cold weather gear. Not only does it work better and look better, I’ve had a couple jackets for over 5 years now that see heavy use. Meanwhile I have a couple friends that basically buy and throwaway cheap gear every season. Works like s**t, looks like s**t, ends up in a landfill, costs more in the long run. Lose, lose, lose, lose.” 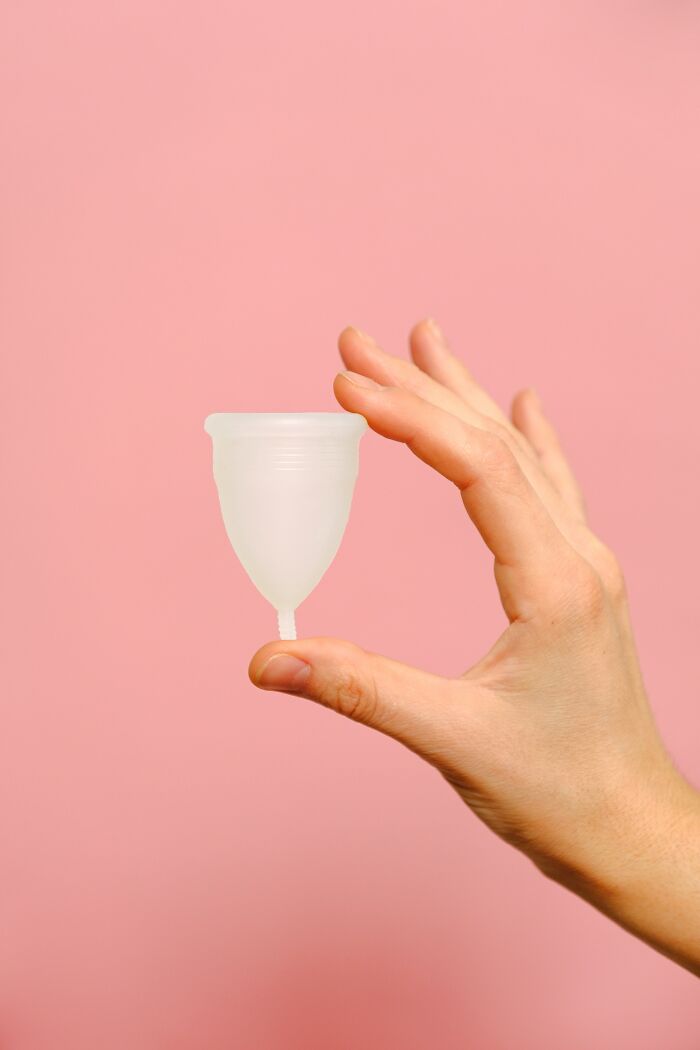 “For women, I would say a menstrual cup. You can even find cheaper options than the DivaCup, but man, the amount of money that I’m saving on not buy pads and tampons is amazing. If you’re a woman who is struggling financially, a one time payment for the menstrual cup is an amazing investment.” 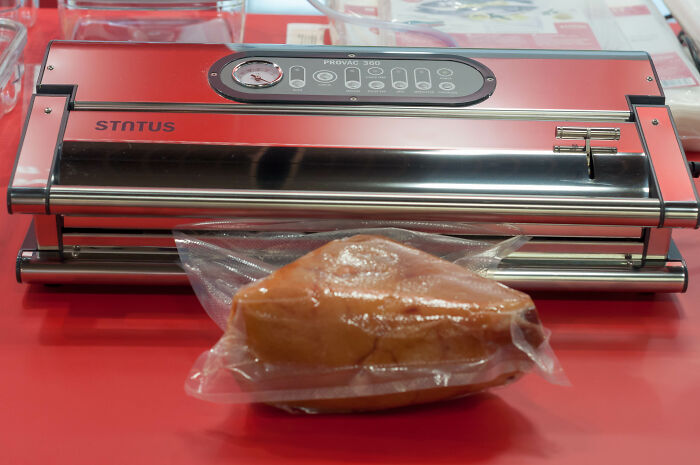 “Not necessarily expensive these days – but a vacuum packing machine for the kitchen is the best thing I’ve ever invested in. I rarely throw a scrap of food out nowadays, and freezer burn is a thing of the past. Apart from using it for sous vide, I also make bacon/ham/salt beef using the equilibrium method… so had perfect dry cured supply for years. It’s a piece of cake to produce and a different class to store crap. And lasts for many months when kept vacpacked!” 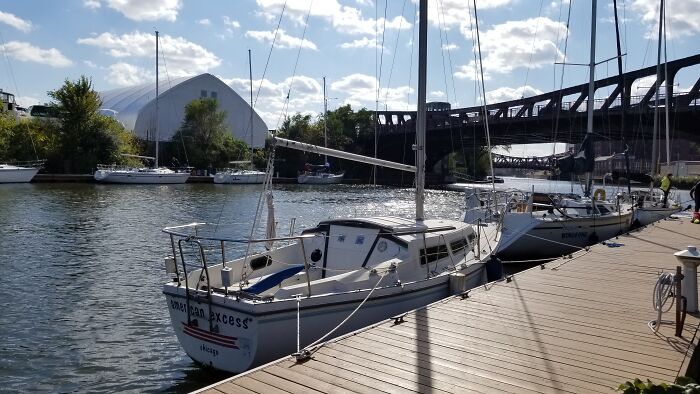 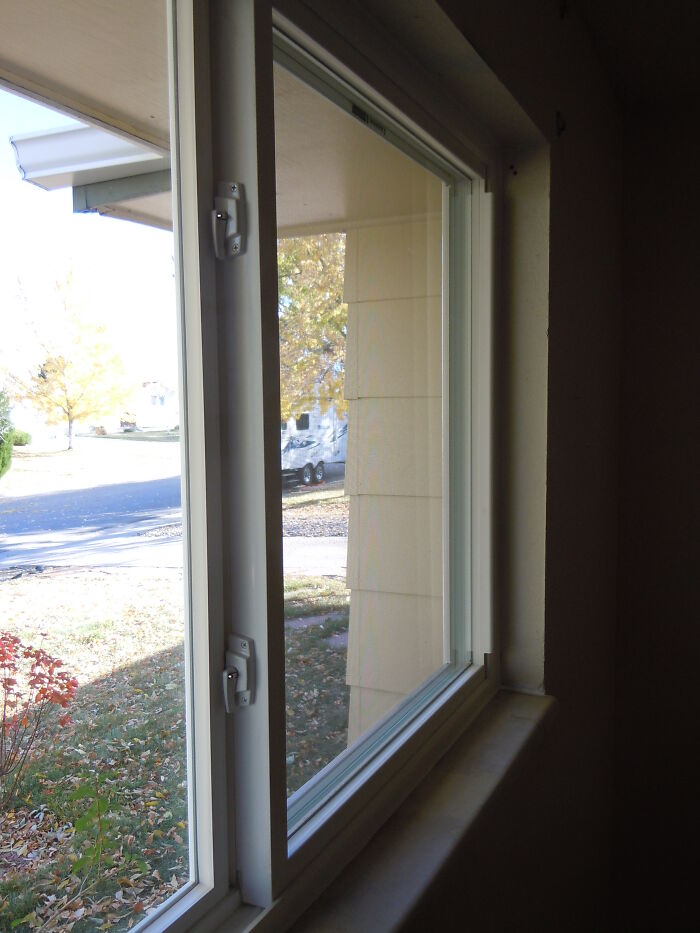 “Windows! New windows on our house. Replaced the old single pane metal framed windows. It was like a waterfall of cold air coming off of them and the noise from the street was obnoxious. Heating bill was cut in half.” 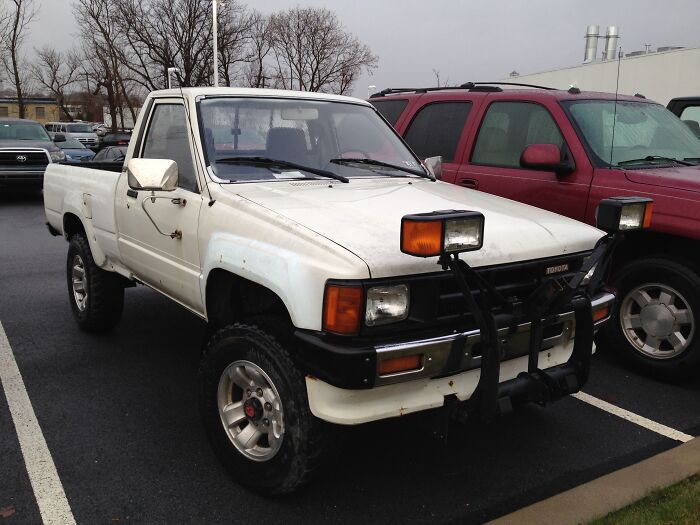 “An Old Truck. 23 years ago, I bought a used 1991 Toyota 4-cylinder truck. Paid it off early. Its now 29 years old, and refuses to die. Good gas mileage, low insurance. I change the oil myself…” 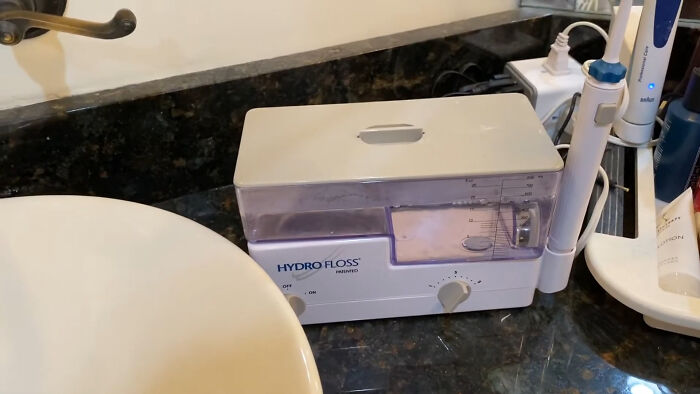 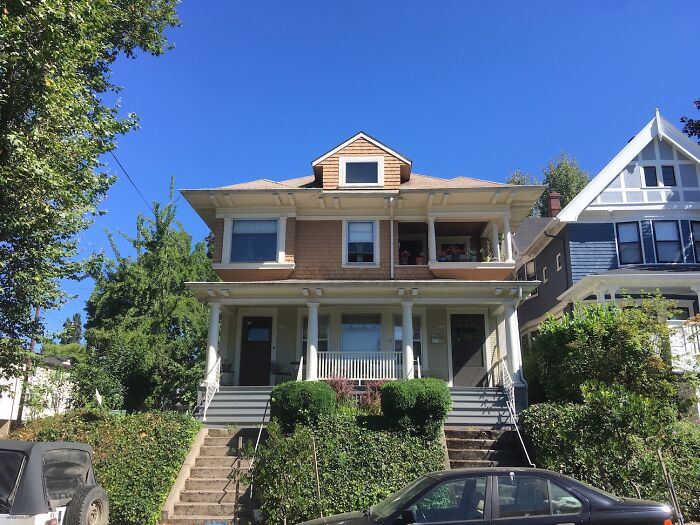 “I bought a duplex in 2016 right before everything got very expensive in my area. I live in one side and rent out the other. My mortgage is $1000 per month and I collect $1060 in rent each month. So it worked out.” 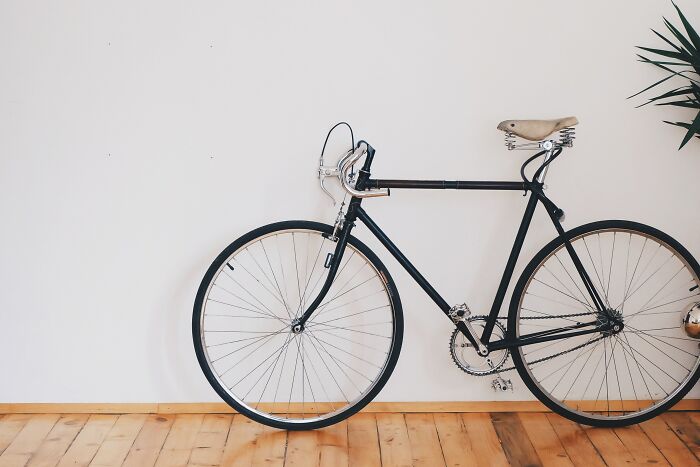 “I bought a 500.00 bicycle to use as my main transportation. 500 doesn’t sound like a lot but when you’re only making 8 an hour, it took some time to save up for it. With public transportation being 2.50 a ride the bike paid for itself in about 3 months. I used that bike for about 3 years. I still have it but i moved so i can’t use it for the same purposes.” 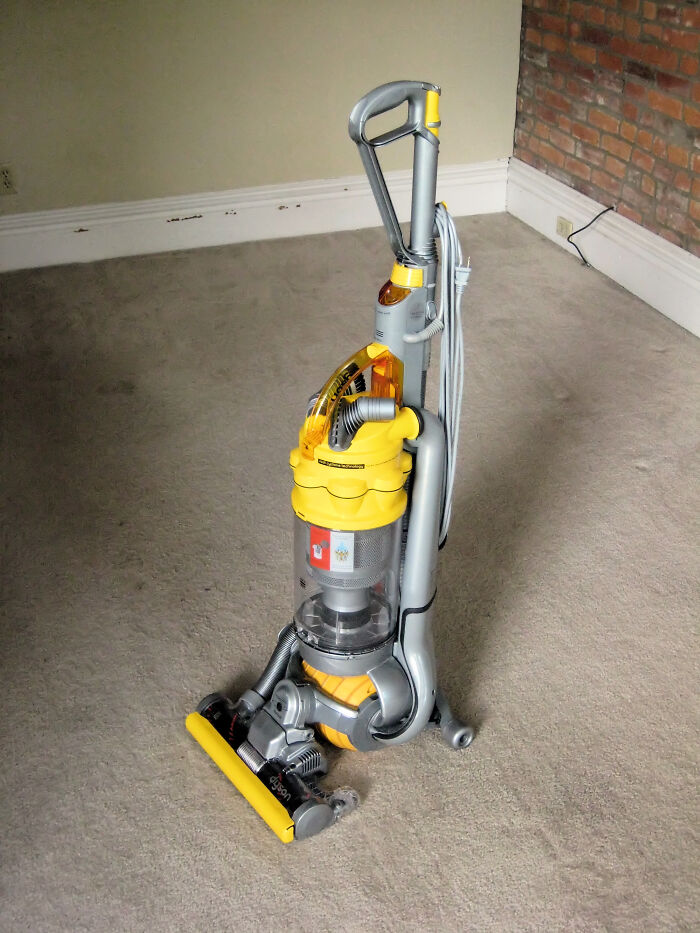 “Dyson vacuum. Bagless. Don’t even remember the model. $400. Got it 15 years ago, thing is a beast and with some attachments can do anything, never even needed maintenance.” 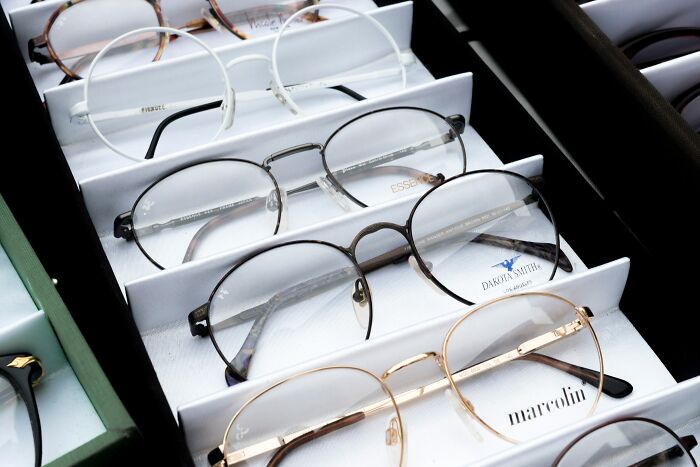 “Laser eye surgery. No more needing to buy new glasses every couple of years, no more forking out for contact lenses. Also avoided the incidentals like glasses repair kits, eyeglass cleaners, all the consumables that go with contacts. Saving money long run isn’t even the good part. The good part is not needing glasses.” 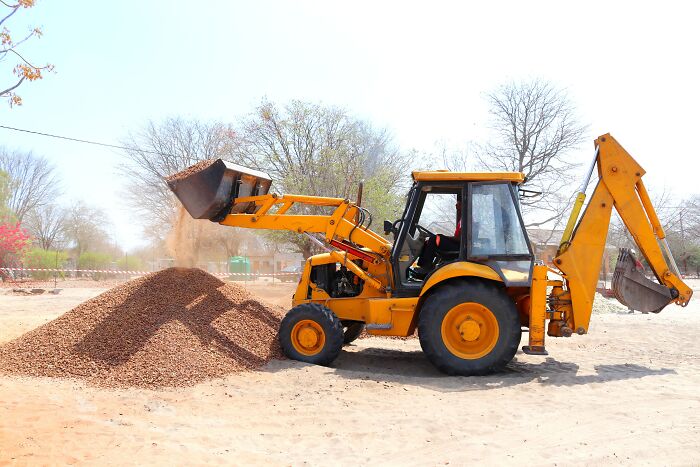 “I have 6 acres of land with a fair amount of trees on it. I spent about 25k for a backhoe that has saved, and will save me tons of back-breaking work. It’s amazing the amount of stuff I can do that would take huge amounts of energy without the backhoe. 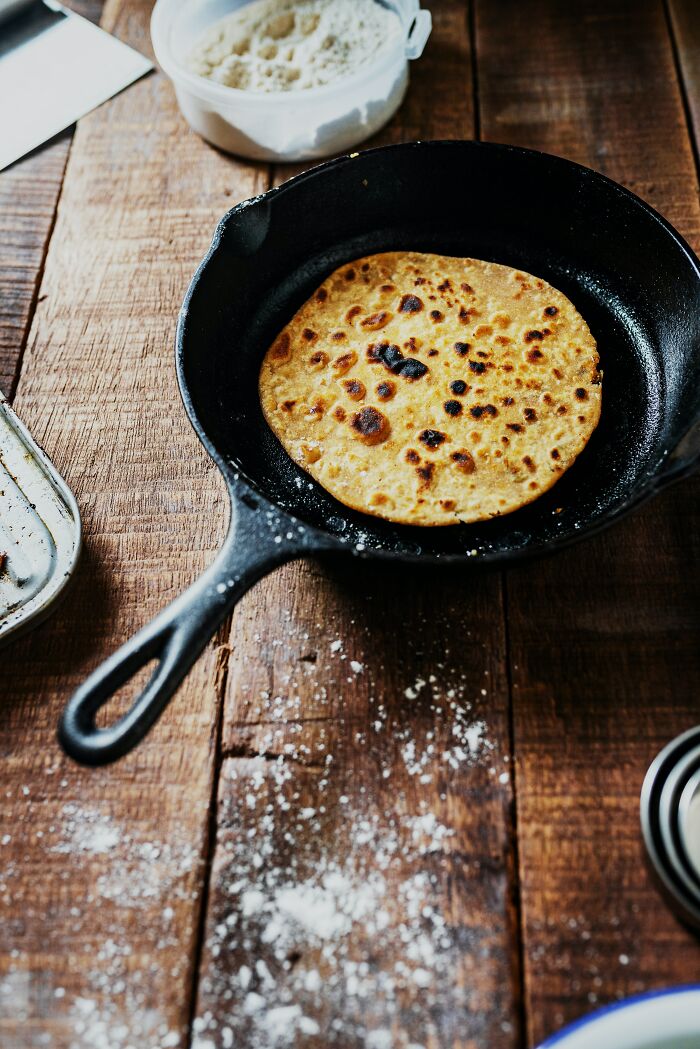 “Cast iron skillets are one of the rare things you can buy that get better the more you use it and will change your steak game forever.” 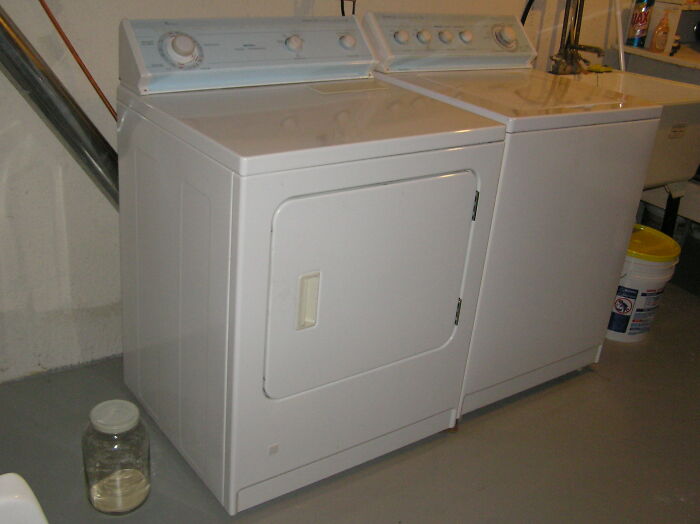 “Kenmore Washer and Dryer purchased new from Sears in 1998. They are still going strong and I guarantee when they do kick the bucket… the new washer and dryer I’ll have to get from Lowes will be lucky to last 10 years.” 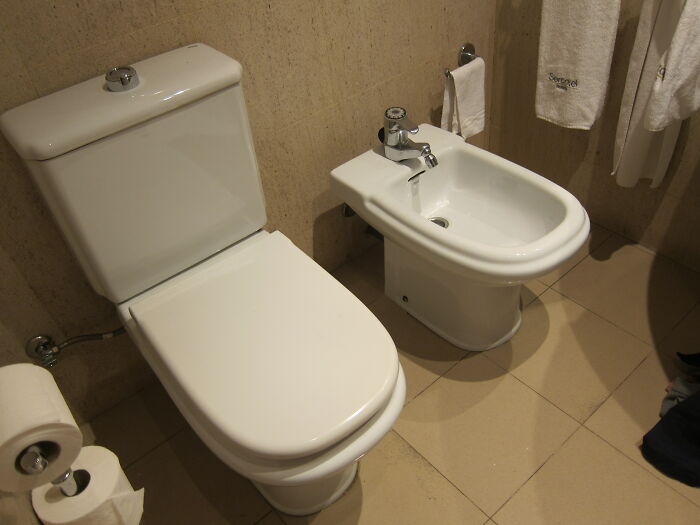 “Bidet – Not super expensive, but saves on toilet paper. I’ve used it for about a year and I love it.” 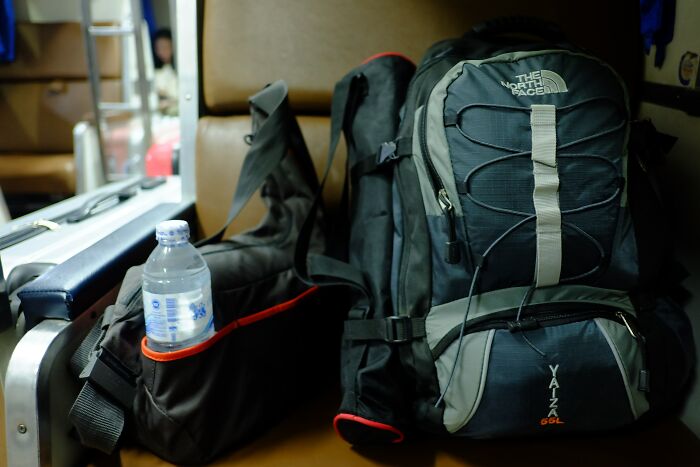 “I bought a great travel backpack that I take everywhere instead of a suitcase. The money I have saved when I fly by not paying for a carry-on or checked bag has easily paid for the bag itself many times over.” 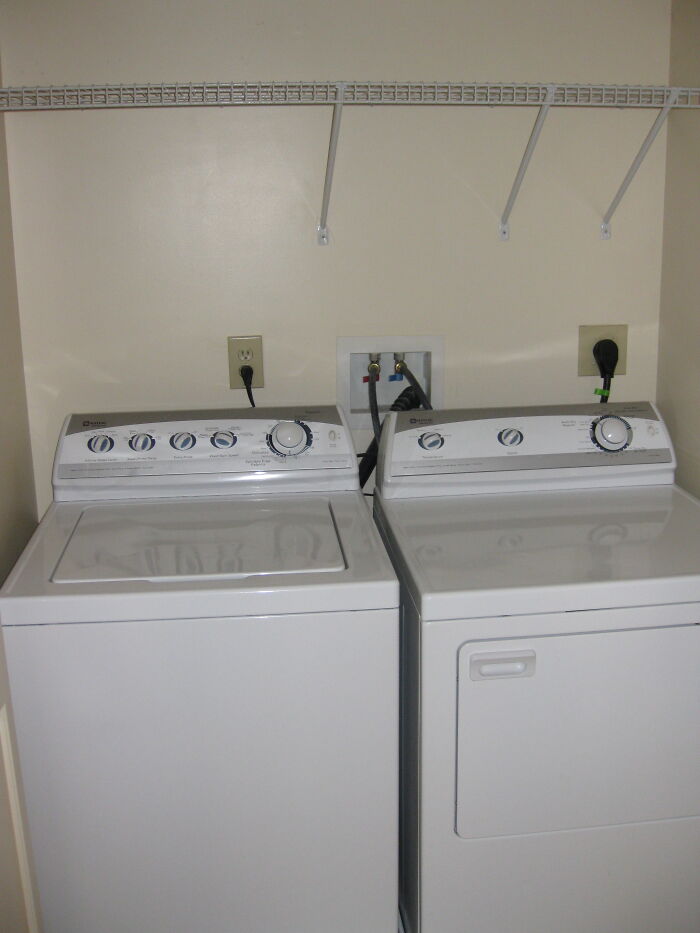 “When I moved into an apartment with a washer/dryer hookup, I went out and found a used pair for ~$350. Best investment of my life. I’ve probably made double that back by now from how much I’ve avoided spending at the laundromat.”