There are certain movie roles that appear as if they were created specifically for the actors playing them – just take Robert Pattinson as Edward Cullen in Twilight, or Alan Rickman as Snape in Harry Potter as a few examples. And while most of us could hardly imagine these roles being played by anyone else but them, the reality is that they almost went to different actors.

Today we have a small collection of famous movie roles that almost went to other actors, and we can only imagine how different the movies would have been. After all, just imagine John Travolta as Forrest Gump or Tom Cruise as Iron Man! Check out these roles and more in the gallery below!

#1 Thomas Brodie-Sangster Auditioned For The Part Of Ron Weasley In “Harry Potter”, Rupert Grint Was Cast 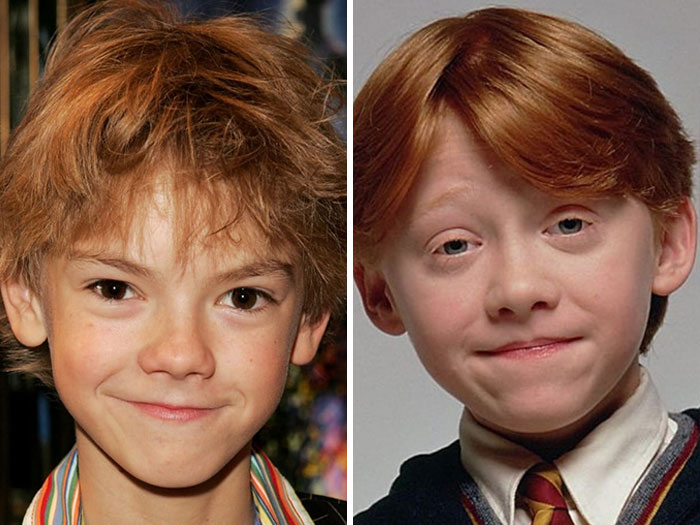 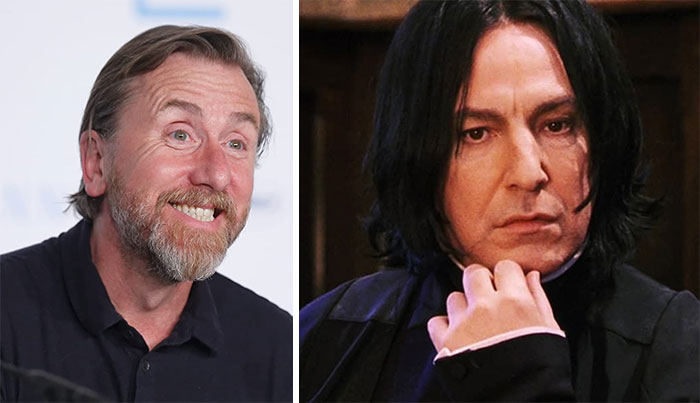 #3 Robin Williams Wanted To Play Rubeus Hagrid In “Harry Potter” But Was Rejected, Robbie Coltrane Got The Part 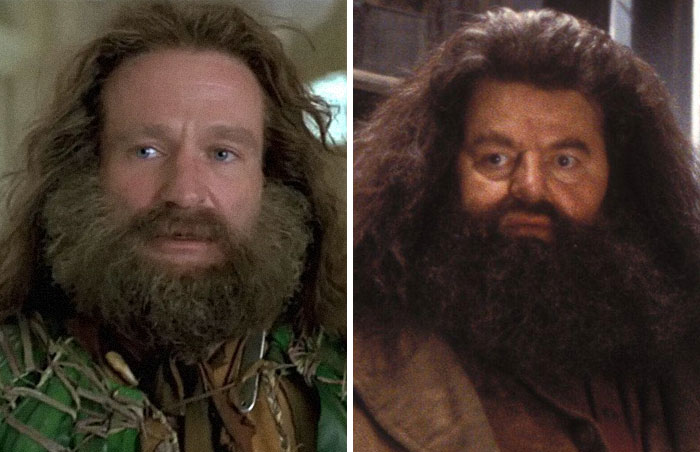 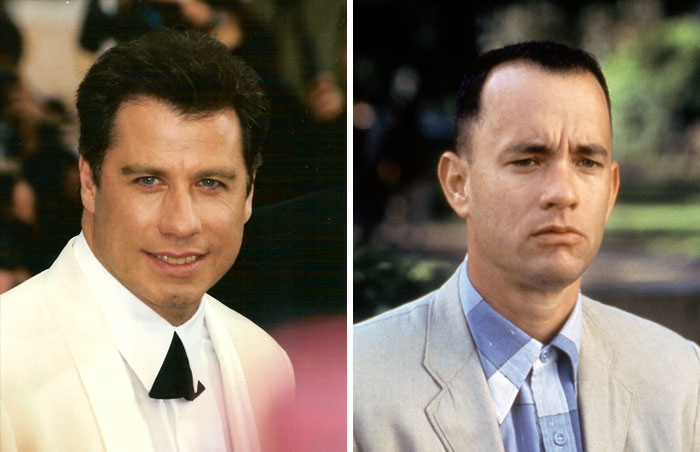 #5 Sean Connery Said No To Playing Gandalf In “The Lord Of The Rings”, Ian Mckellen Took The Part 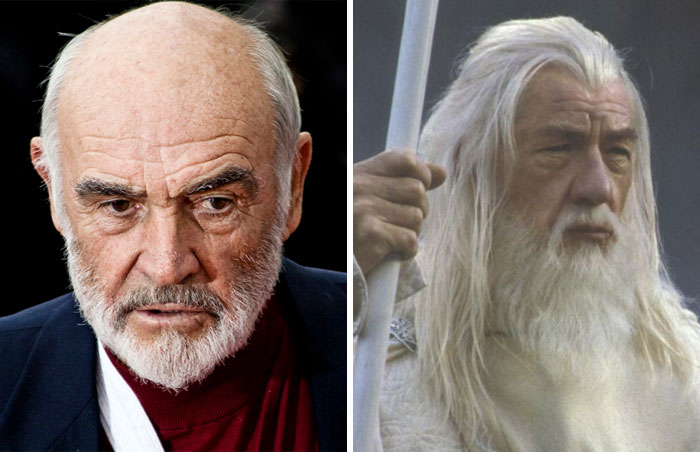 #6 Will Smith Turned Down The Role Of Neo In “The Matrix”, Eventually Played By Keanu Reeves 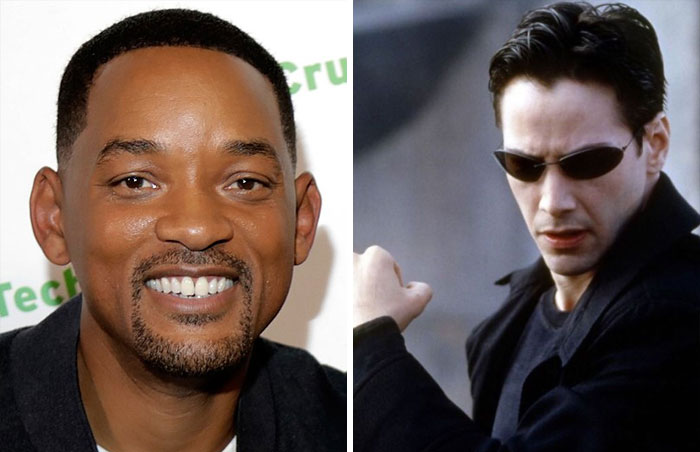 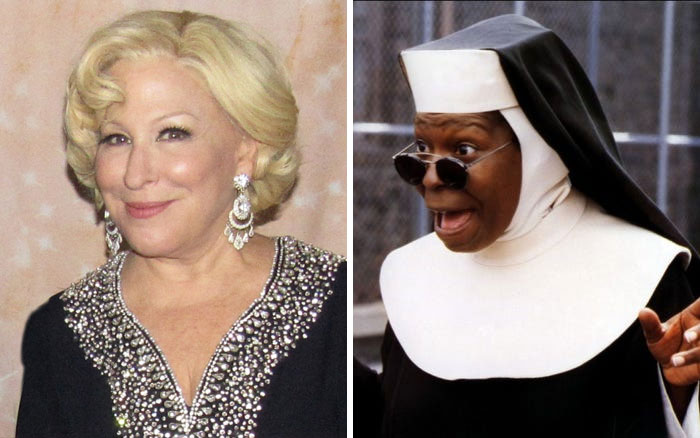 #8 Ian Mckellen Turned Down The Part Of Albus Dumbledore In “Harry Potter”, Michael Gambon Was Cast 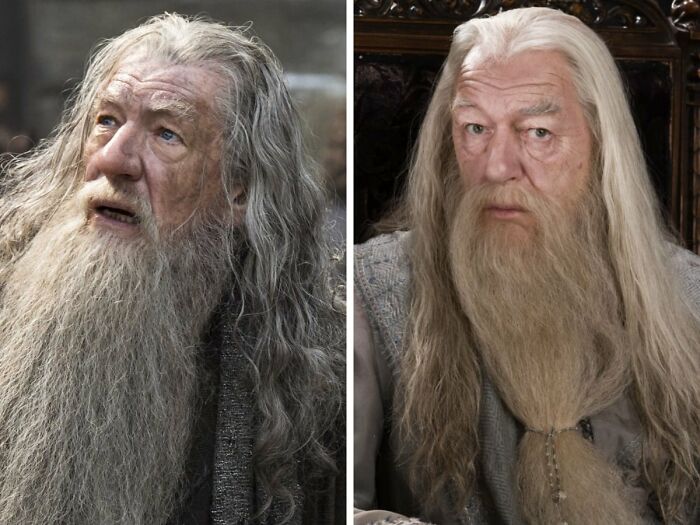 #9 Jim Carrey Was Considered To Play Edward Scissorhands, Johnny Depp Got The Part 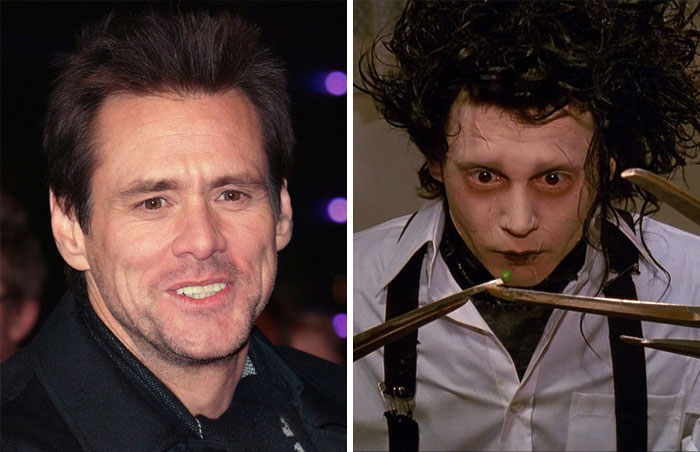 #10 Tom Cruise Was Considered For The Part Of Iron Man, But Robert Downey, Jr Was Cast

#11 Hugh Grant Was Considered For The Part Of Gilderoy Lockhart In “Harry Potter”, But Kenneth Branagh Was Cast 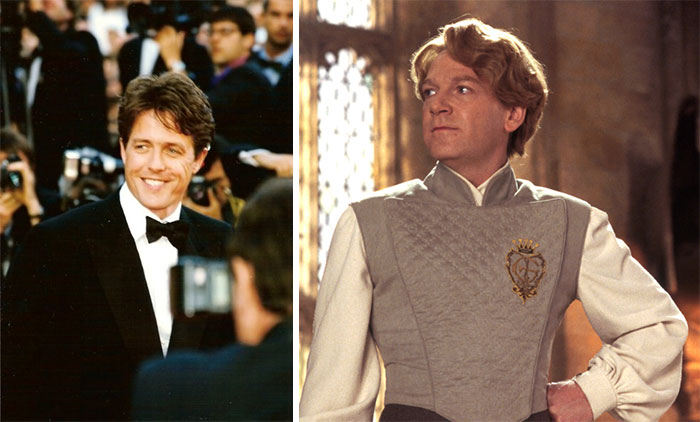 #12 Christina Applegate Was Considered For The Role Of Elle Woods In “Legally Blonde”, Eventually Played By Reese Witherspoon 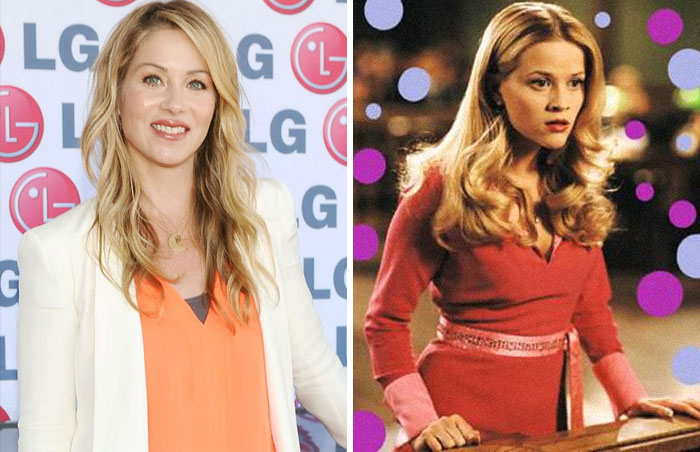 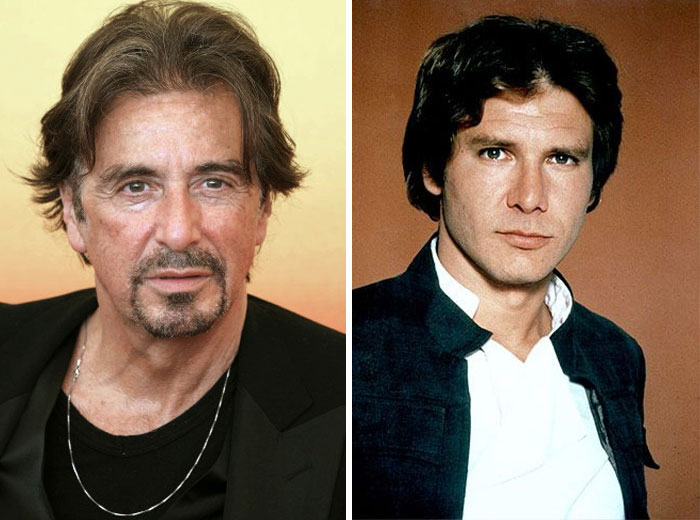 #14 Eddie Redmayne Auditioned For The Part Of Star-Lord In “Guardians Of The Galaxy”, But Chris Pratt Was Cast 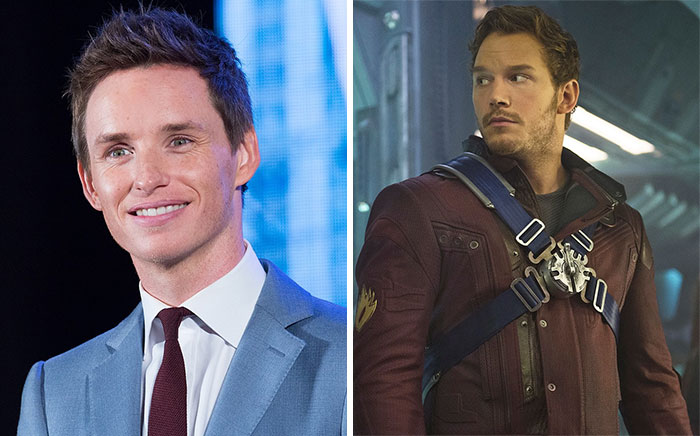 #15 Matthew Mcconaughey Auditioned For The Role Of Jack Dawson In “Titanic”, Eventually Played By Leonardo Dicaprio 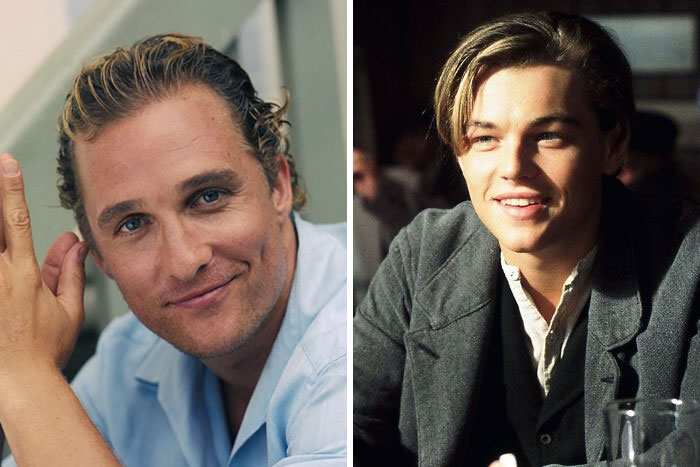 #16 Russell Crowe Turned Down The Role Of Aragorn In “The Lord Of The Rings”, Eventually Played By Viggo Mortensen 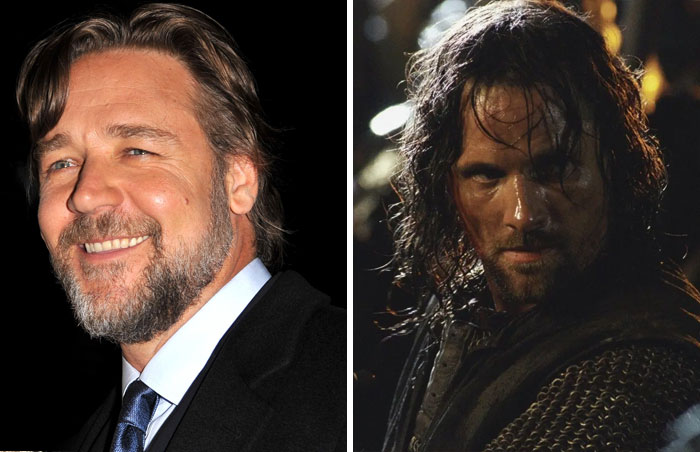 #17 Joanne Rowling Was Asked To Play Lily Potter In “Harry Potter”, But She Declined, Geraldine Somerville Got The Part 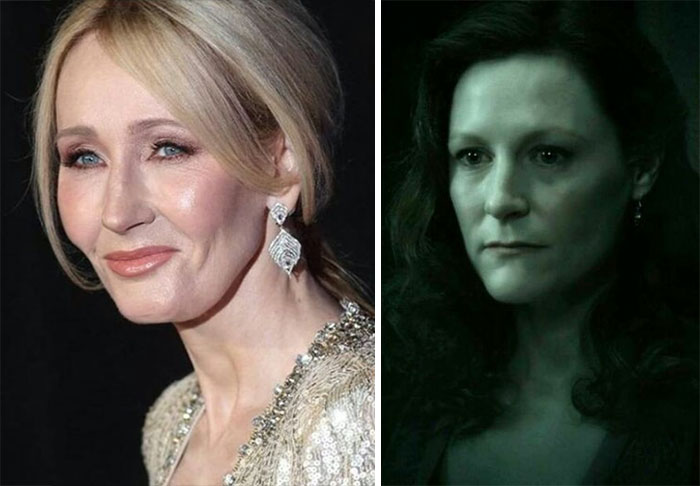 #18 Paul Giamatt Declined The Role Of Michael Scott In “The Office”, Steve Carell Got The Part 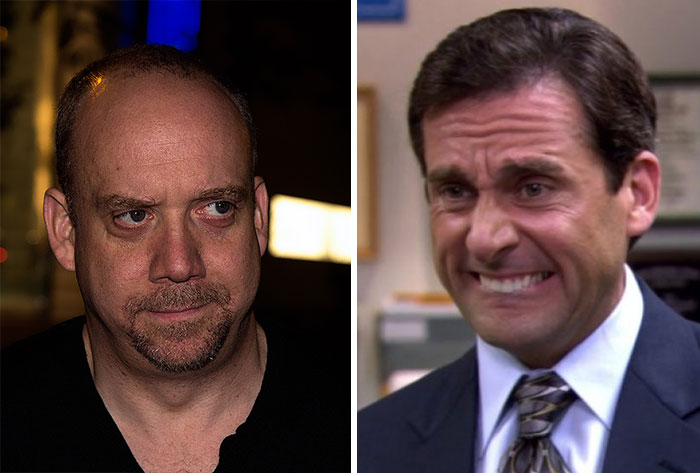 #19 Emily Blunt Was The First Choice To Play Black Widow, But Scarlett Johansson Got The Part 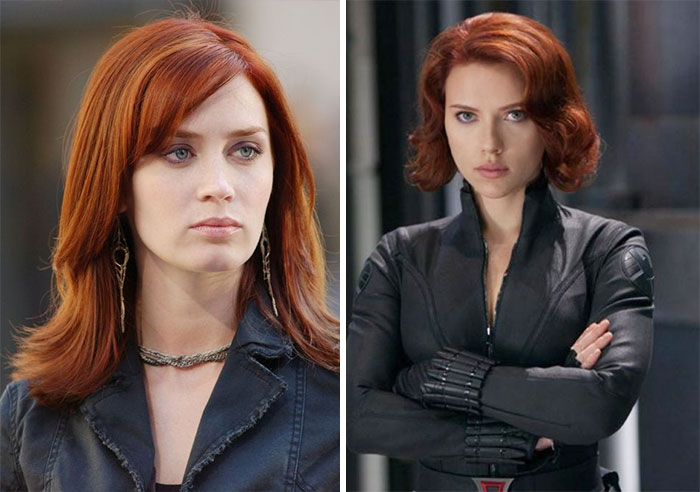 #20 Ryan Gosling Was Considered For The Role Of Doctor Strange, Eventually Played By Benedict Cumberbatch 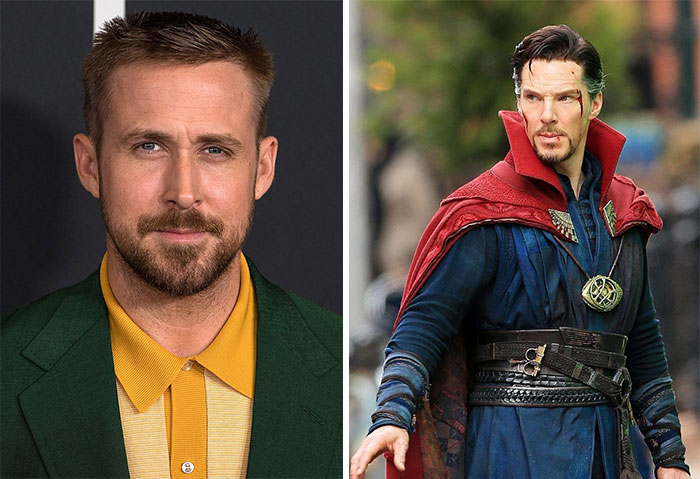