Just because you might consider a certain meal “fancy” or “exotic”, doesn’t mean someone from another part of the world thinks the same way. In fact, they might find it to be rather ordinary and uninteresting. After all, even such delicacies as lobsters, often costing hundreds of dollars in upscale restaurants, were once considered to be the food of peasants!

Recently, one Reddit user others to share “What common foods in your country are considered delicacies by foreigners?”, and received numerous surprising answers. Fried chicken, caviar, melons, Spam, and many more – check out the “exotic” foods that locals don’t find special at all in the gallery below! 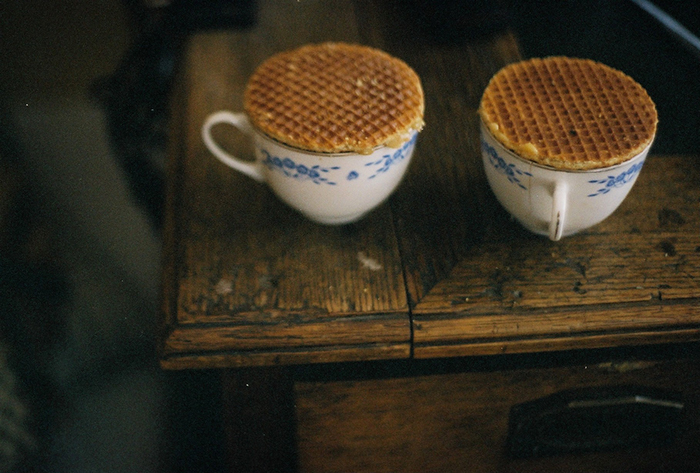 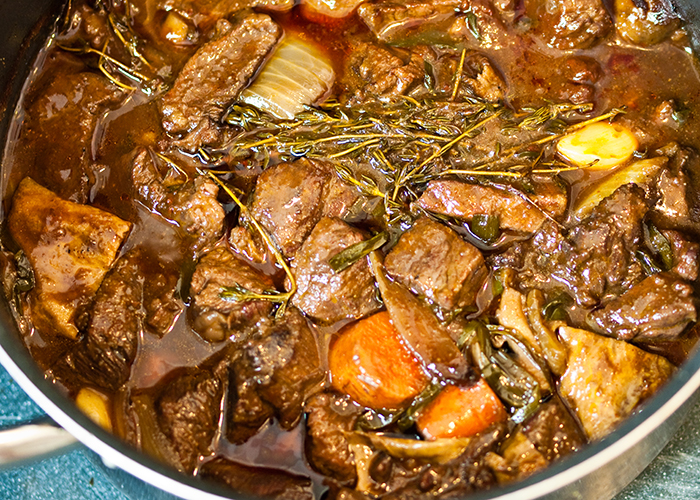 French here so, a lot of our food. If there’s one thing we know how to do, it’s exporting our food as fancy delicacies.

The truth is, apart from pastries/desserts which can be pretty complicated to put together (the effort to make even just twelve croissants…), most French food is just peasant stuff spruced up for the modern times. The logic is almost always:

Take a cheap-ish cut of meat

That’s the basis for bœuf bourguignon, coq au vin, gigot d’agneau, pot-au-feu, blanquette de veau, etc. If you want to get fancy you can wrap it in pastry, and that’s another dozen French specialties right there.

There’s not really a way to f**k it up, really. It’s meat, cooked at low heat over several hours, with a bunch of aromatic herbs; as long as you’ve got a sturdy pot and you don’t let it dry, you’ll get something in the range from edible to delicious. 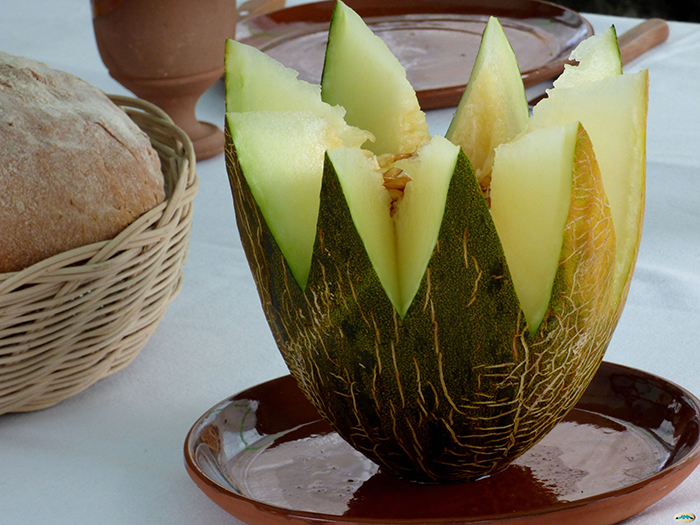 We had some Japanese exchange students at our university in the US, and when they saw the cubed melon on the salad bar (the standard watermelon/cantaloupe/honeydew mix), they thought we were living like royalty. Apparently melon is a really expensive, special occasion food over there. 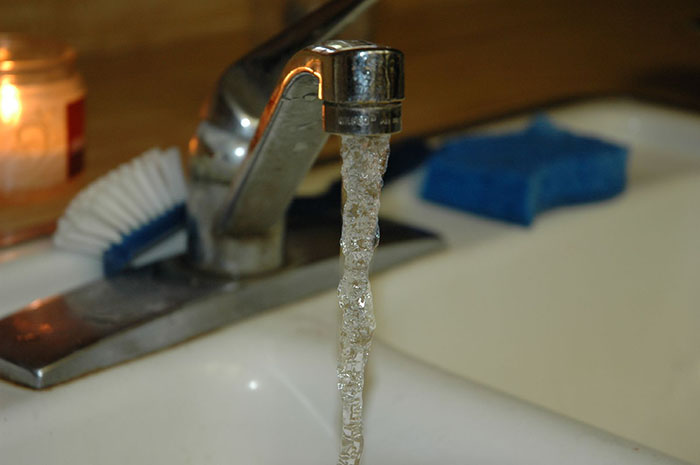 Water, our tap water is perfect and no local ever buys bottled (iceland)

A lot of people are mentioning the sulfur smell of the hot water, and that depends on the area. For example where I live the hot water comes directly from a nearby hot spring area so naturally its gonna have a smell. Locals dont smell it though.

For drinking water you just need to run the tap for a bit, that will get any hot water outta the pipes and bring you spring water. 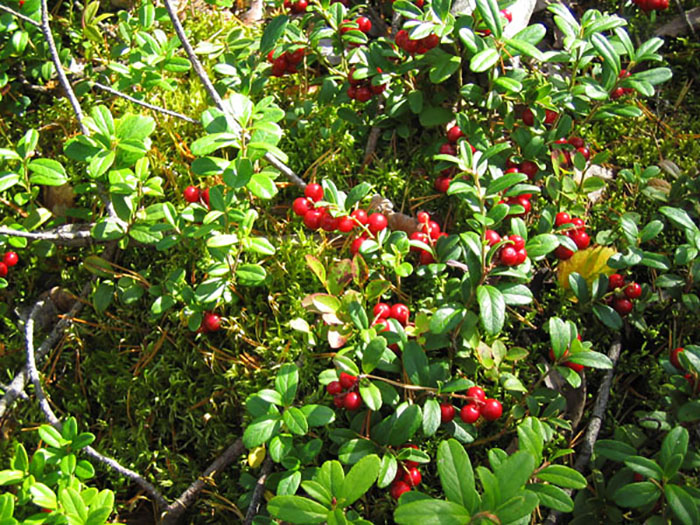 I live in Finland. We have a lot of forests, so lot of berries such as blueberries and lingonberries. Everyman’s Rights mean that you can just go and pick as much as you can find. It’s kinda one of those things where if you live near any forested area, and are willing to spent time there come late summer, you’ll probably have enough to last until next year in your freezer.

We have so much berries that people from poorer countries (Thailand is a common one for some reason) are hired to pick them up, because doing berrypicking enough to actually profit monetarily is heavy work, and apparently the pay isn’t worth it for most Finns.

At the same time, forest berries are considered a superfood around the world, very healthy and trendy. Dunno about actual delicacy status, but definitely a difference in how we think about them. 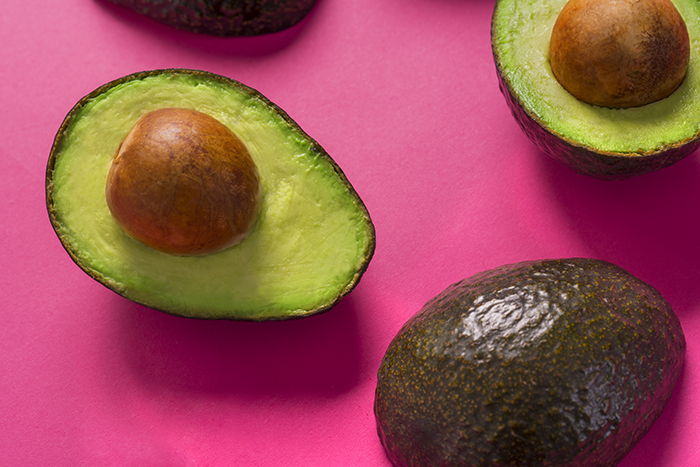 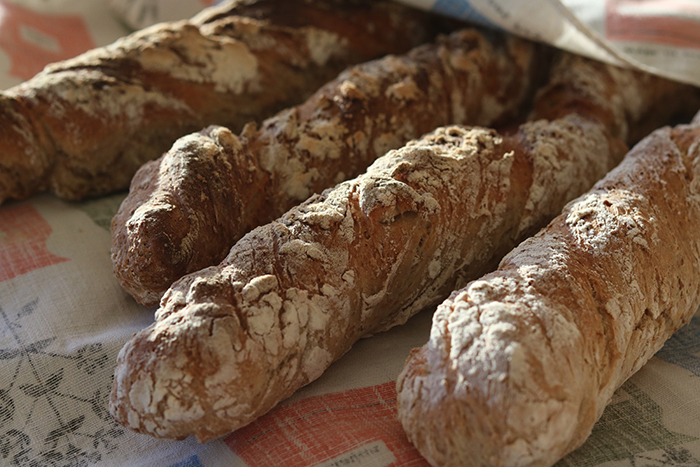 a good baguette. I’ve seen american tourist walk out of a bakery with like 12 of them. Slow down dude, they are made all day long, you don’t need that many 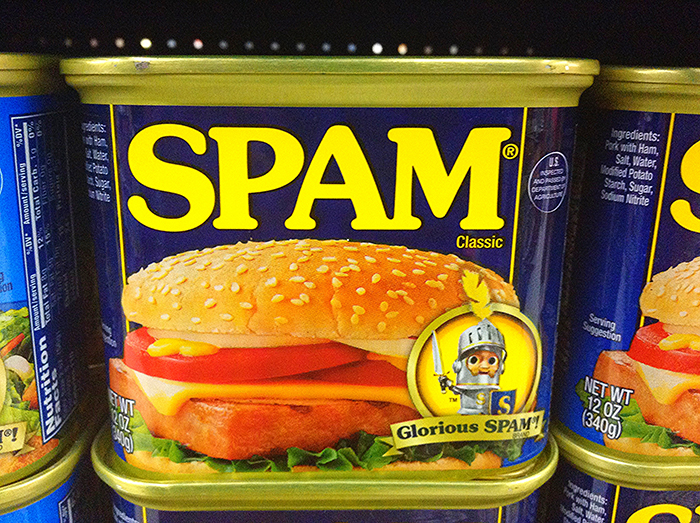 Hawaii has somehow turned spam into a sought after food, especially by visitors from Japan. 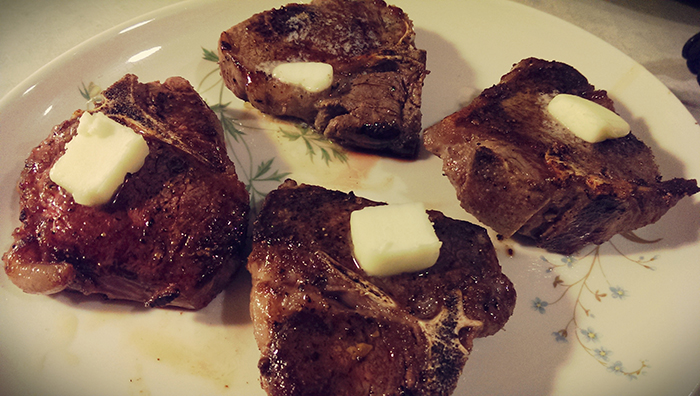 I worked for a charity in Iraq for a year and we’d buy a dozen lamb chops for the equivalent of $5. That’s like $60 to buy in the US and it’s worse quality. 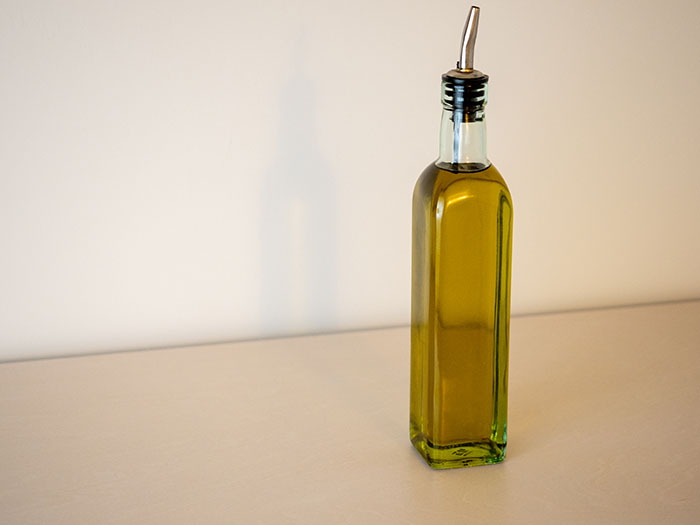 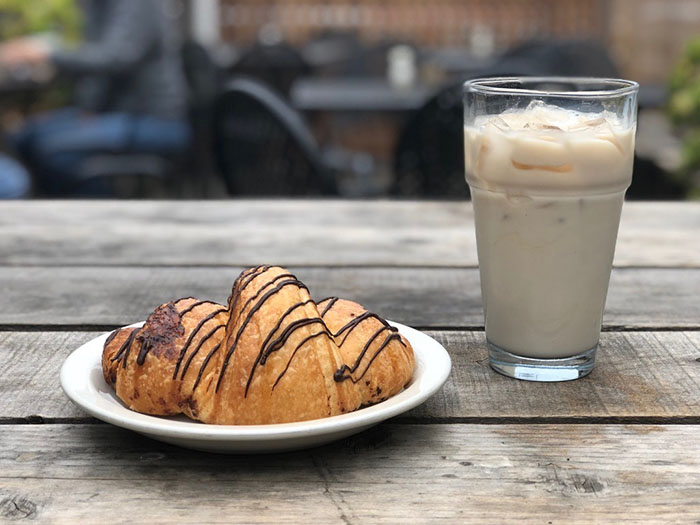 Good french pastries and stuff like croissant and “pain au chocolat”, we call them “viennoiserie” in french, no idea if there is a specific word for it in english.

Obviously in France they are super easy to find in any bakery and they are cheaper. It’s so common that honestly not a lot of people do go buy some croissants every day.

Macarons are also relatively easy to find, usually they are made in special shops but some bakery do make them.

Oh, and if you go to France or go to a (GOOD) french bakery in your country, try a Paris-Brest . You will not regret it. 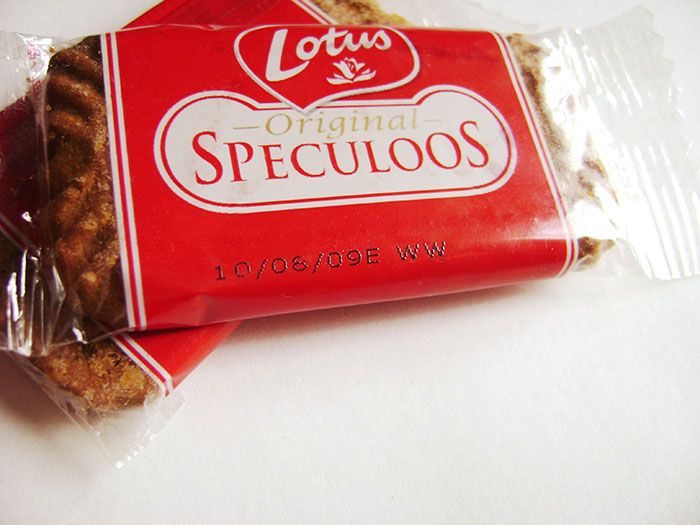 They’re originally from Belgium & the Netherlands. 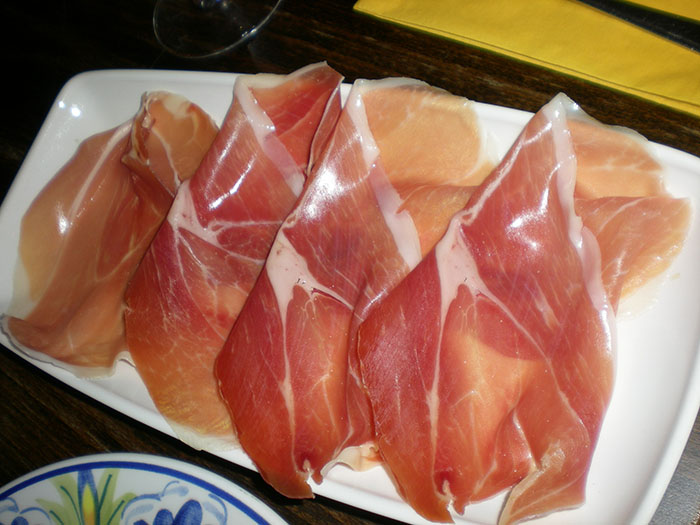 Jamón serrano, here in Spain is really common and you can find very good product for a very affordable price. 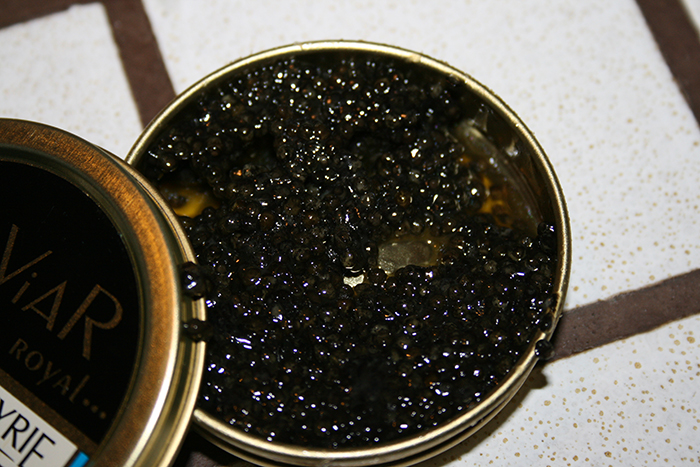 It was supposed to be caviar, but now it’s also unaffordable for us. cries in Russian 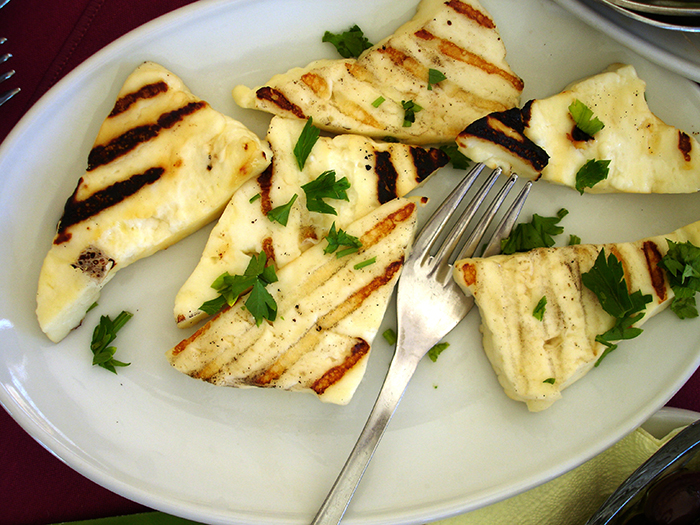 Halloumi cheese. It’s a huge staple in Cyprus and we eat it all the times but in the US I only ever see it as Barbaques and sometimes at exotic cheese plates.

For the halloumi lovers out there try white bread, halloumi and strawberry jam. You are welcome

Try halloumi with watermelon. A groundbreaking combo that is the staple of many summer evenings 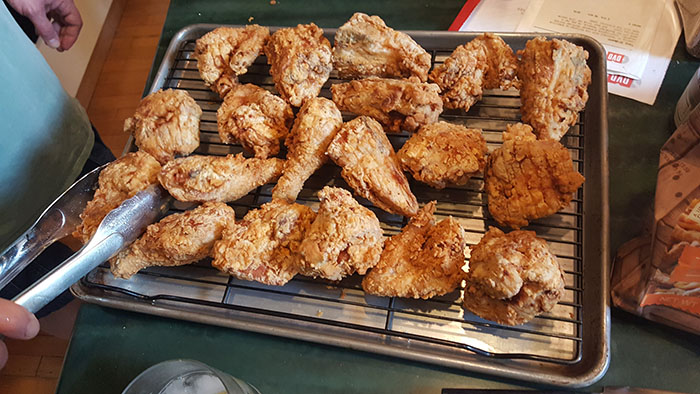 Fried Chicken, it’s actually become a special holiday meal in countries like japan where you have to reserve your bucket weeks in advance! (mainly because of clever marketing)

But here, people would laugh so hard at that, cause it’s just fried chicken! 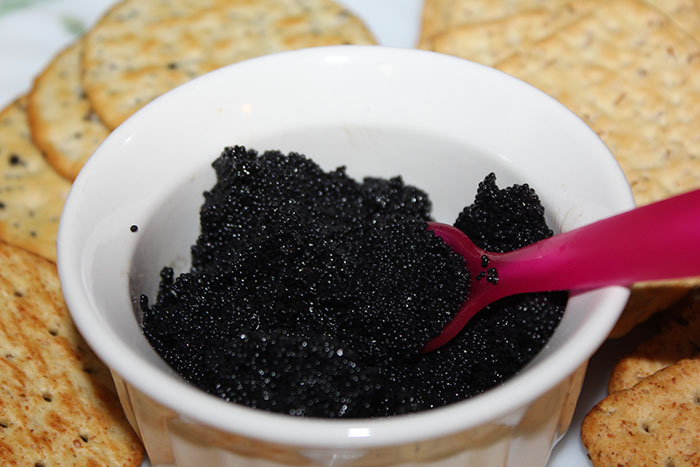 I’m from Russia and I had an acquaintance who was going to marry an Irish guy. They lived in Russia for some time the guy went completely bonkers for caviar of capelin fish. It’s not really a delicacy, it’s not rare or expensive at all (probably approx $2.5-3 a can) but he liked it so much he wanted to bring a crate of it for their wedding in Europe. Needless to say his soon to be wife wife was not amused (imagine wanting to bring a crate of peanut butter or something to your wedding). 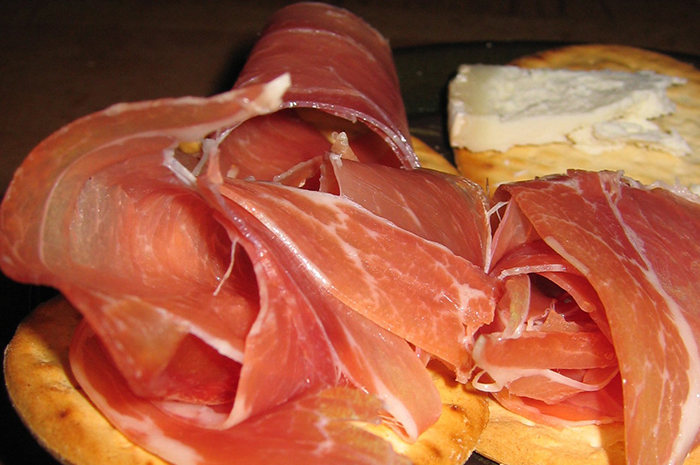 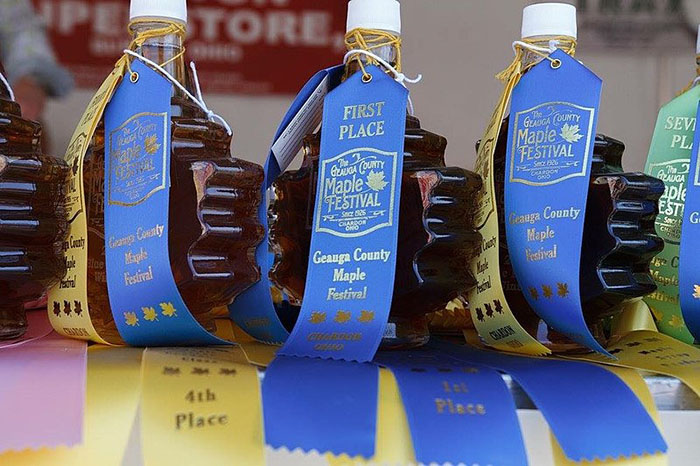 Do maple syrup or poutine count? I know at the least, in university I had a friend who came up from the US and thought poutine was the greatest thing ever. Honestly, I’m kind of surprised more of the US hasn’t adopted it. Fries, cheese curds, and gravy, sounds more like an American thing. Not sure what other country’s opinions on it are. 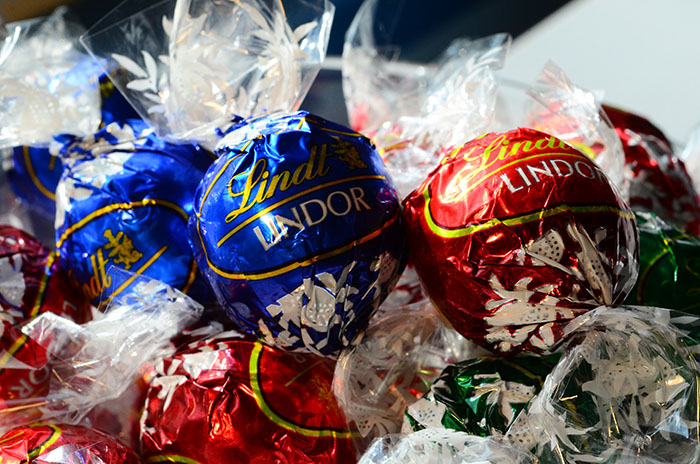 I live in Japan but I’m from the US. Whenever I go back home I buy a few bags of Lindt chocolates from the drugstore as souvenirs. They’re dirt cheap in the US, but for whatever reason they’re a luxury chocolate in Japan, and the same bags would cost $30 here.