Thanks to the invention of the camera, people were able to capture some of the most important events of the last few centuries. Some of these pictures, like Charles Ebbets’ “Lunch atop a Skyscraper” or The Beatles crossing Abbey Road, for example, have become so recognizable, they’re considered to be rather iconic. But here’s the thing – a lot of these pictures have alternative versions that we don’t often get to see. However, things are about to get revealed.

is an online community with over 134k members who regularly share pictures of historical places or events captured from an angle that we’re not used to seeing. Even if it may not sound like much at first, these ‘alternative angles’ often reveal the hidden sides of things that you normally wouldn’t get to see, and could even change the way you see certain things for good. Check out a collection of historical places and events captured from a different angle in the gallery below!

#2 Photo Of A Hiker Watching The Eruption Of Mt. St. Helens From Mt. Adams, About 37 Miles To The East.

#3 Bob Ross Before His Perm + Beard 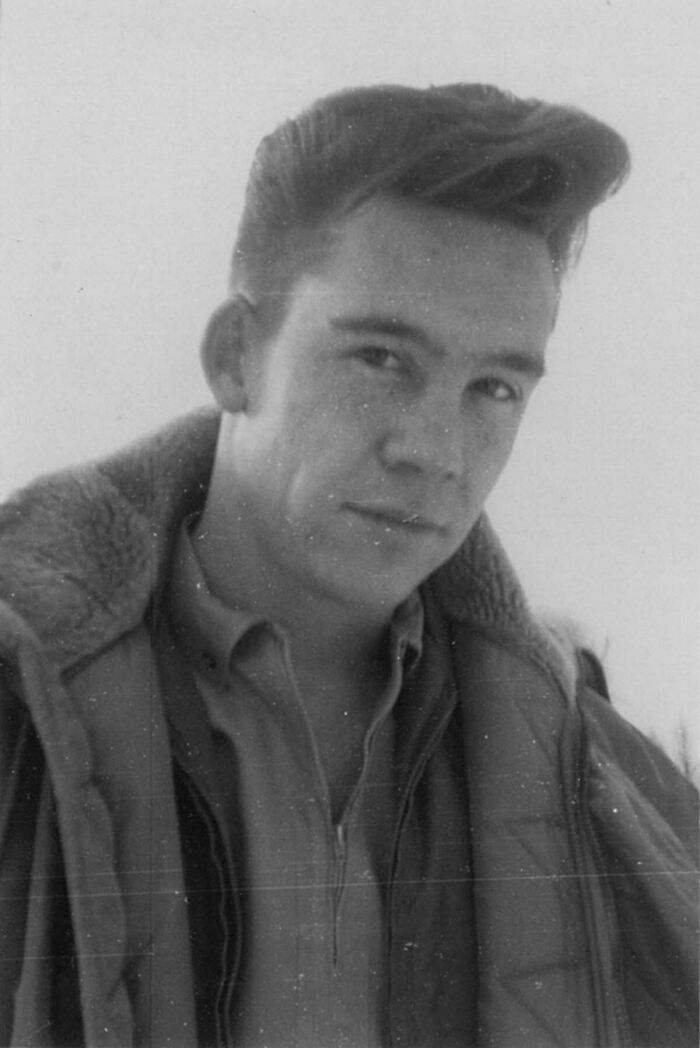 #5 The David Statue Protected By Bricks During Ww2 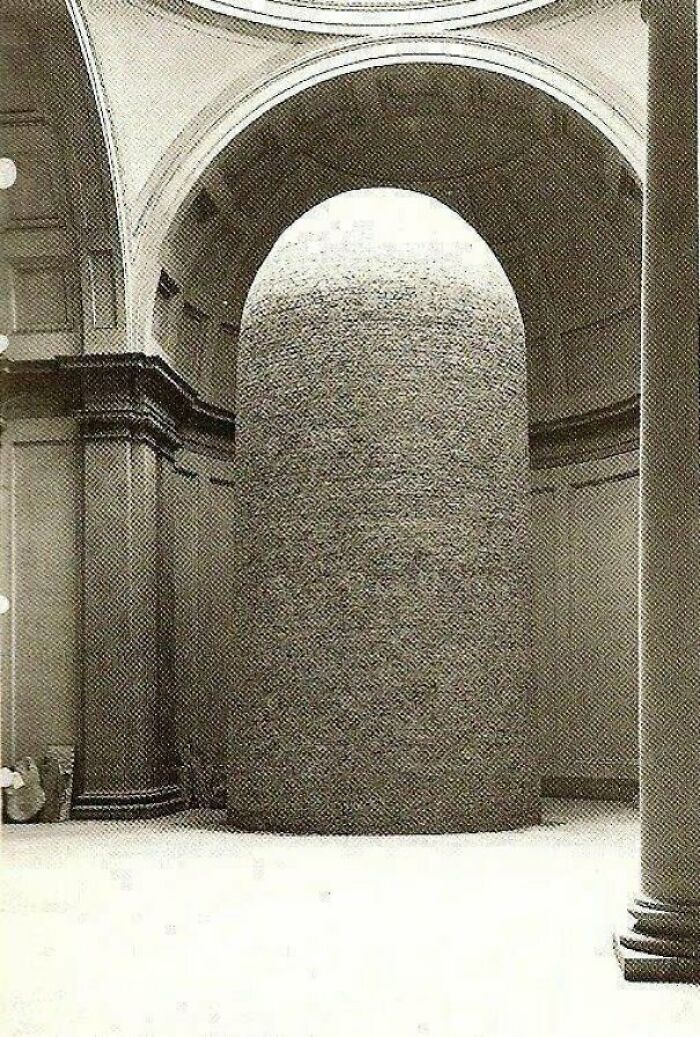 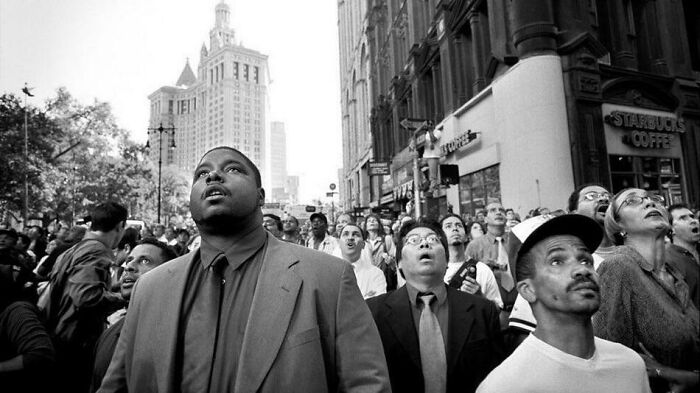 #7 A More Depressing View Of The Taj Mahal 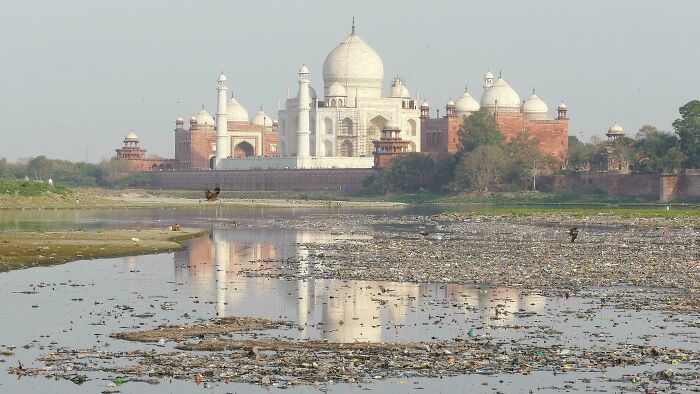 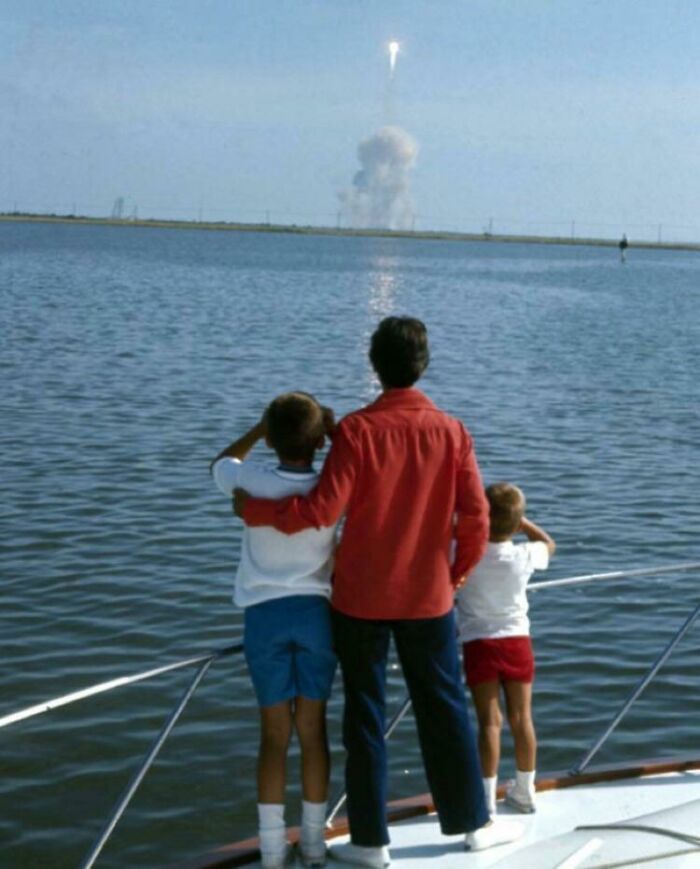 #9 Onlookers Reacting To The Explosion Of The Challenger Space Shuttle 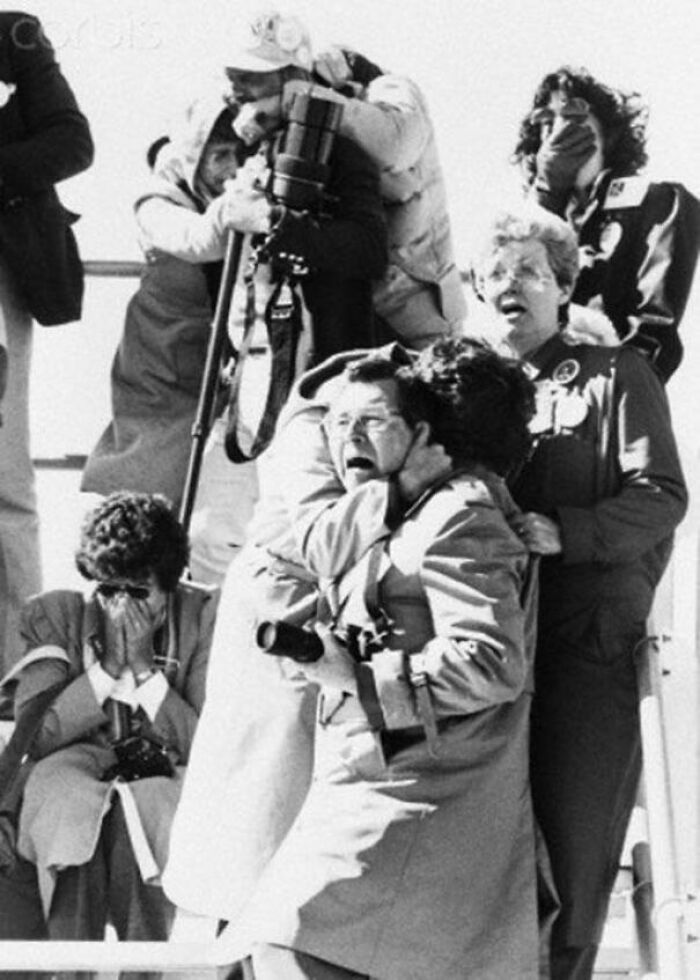 #10 Charles Ebbets Photographing “Lunch On A Skyscraper”, The Famous Picture Of Workers In NY Eating Their Lunch On A Hanging Steel Beam 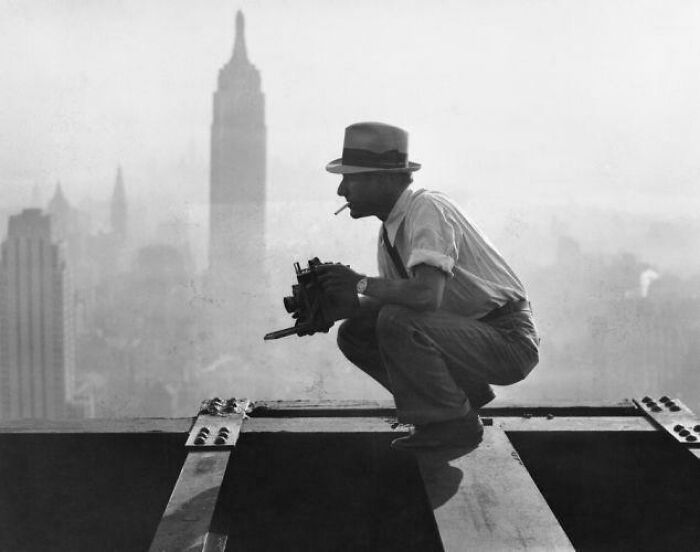 #12 The Tank Man Photo From The Day Of The Tiananmen Square Massacre In 1989, Uncropped 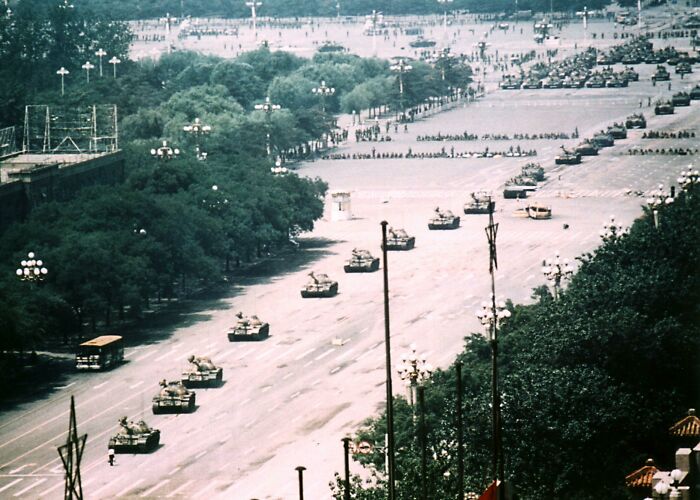 #14 The Nevermind Baby Getting Out Of The Pool 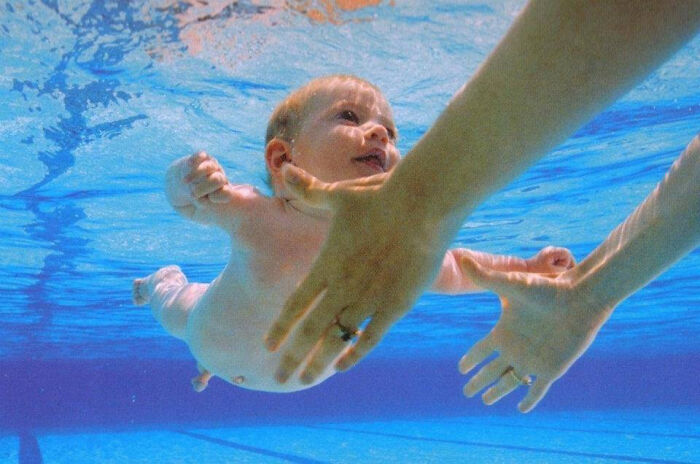 #15 The Leaning Tower Of Pisa Is Empty On The Inside 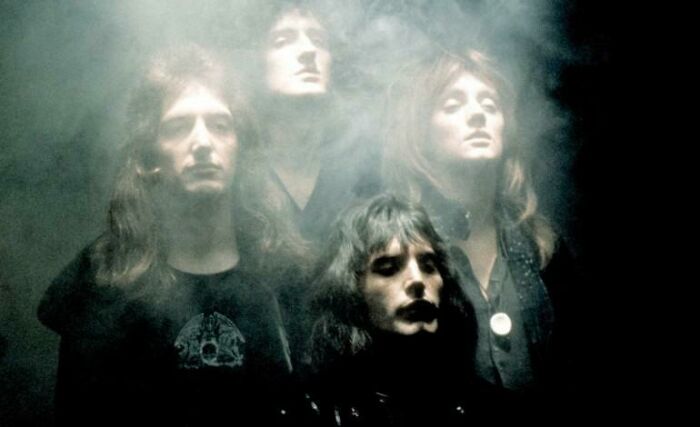 #17 Lincoln Memorial Before The Reflecting Pool 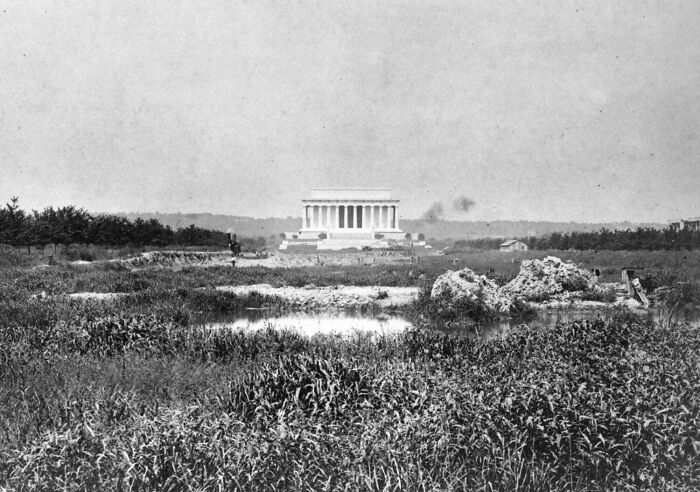 #18 Different View Of The Pyramids 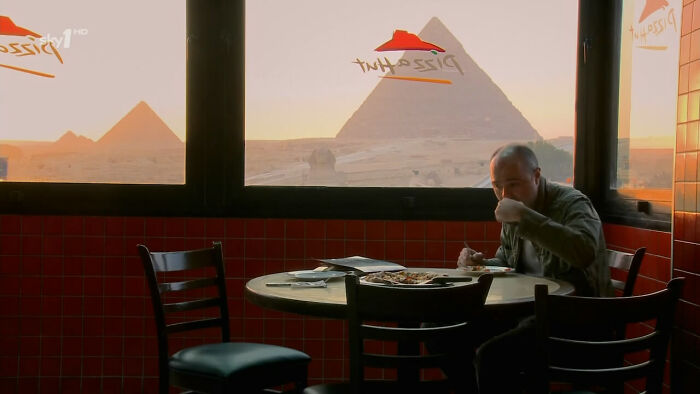 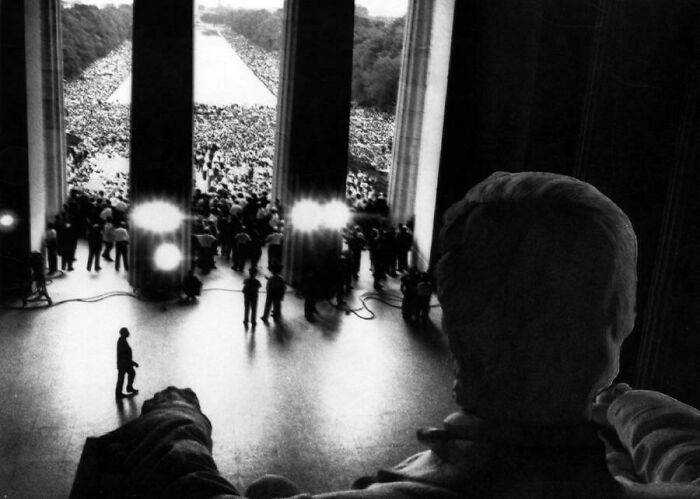