20 History Myths Busted By People Who Know The Facts

Defining historical events or things is not easy. There are several narratives about different stuff that happened throughout history. Some of these narratives have been proved wrong many times but people still believe them. If a misconception is fed continuously to the public, they usually believe them without questioning. But some people are more aware of the facts and want to share them with everyone to debunk the myths that have become a part of the collective ignorance.

A Redditor, , wanted to know which of these narratives are the most popular and asked other Redditors: “” It immediately caught the attention of those who were dying to share the facts that are ignored by a large population of the world, and interesting answers started popping up in the thread. Here are 20 such myths busted by the history buffs. 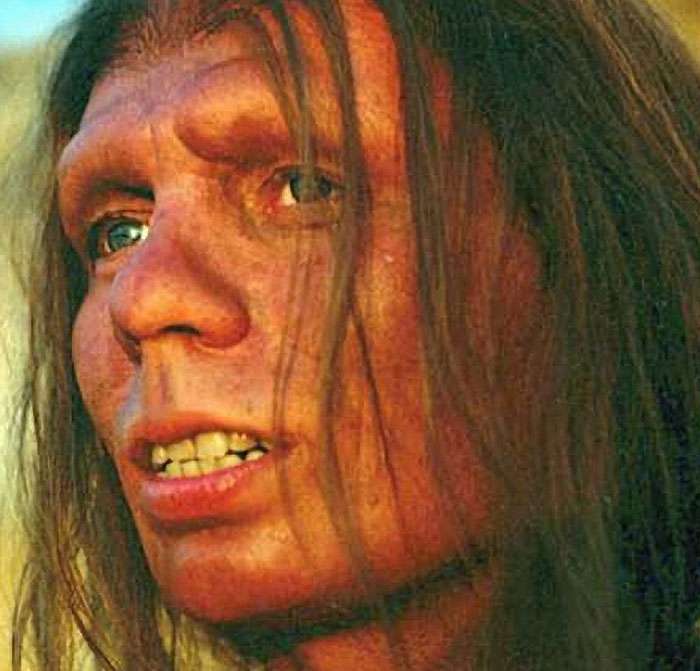 “That Neanderthals were monosyllabic brutes. There’s no evidence of that whatsoever. Their brains were bigger than ours and casts of the inside of their skulls show that they had all the same structures our brains had. Their tool-making was comparable to any Homo sapiens’ took making (at least before the Great Leap Forward) and they lived in communities just like we did.

We also regularly mated with them and had kids, which I really don’t think we would if they were little more than quasi-gorillas.” 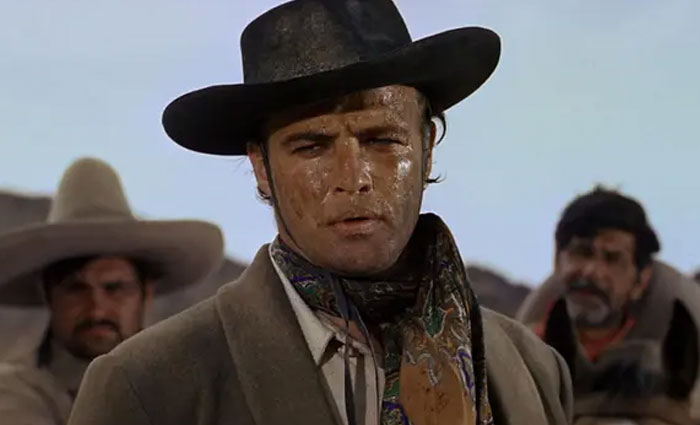 “Cowboys were not cool white guys with endless independence!!! Cowboys were in fact largely black, Mexican, and Native American men who were in need of money and were seen on the low end of social hierarchy. Originally they used whips and dogs to control their herd. Eventually, the Lazo became the lasso, chaparajos became chaps, and the sombrero turned into the ten-gallon cowboy hat we know today. Herding cattle was hard work and were beneath “respectable white folk”. Cowboys were in fact not rugged icons of independence, but took orders like everyone else and made wages lower than skilled factory pay. Cowboys could also come as young as 12 years old.” 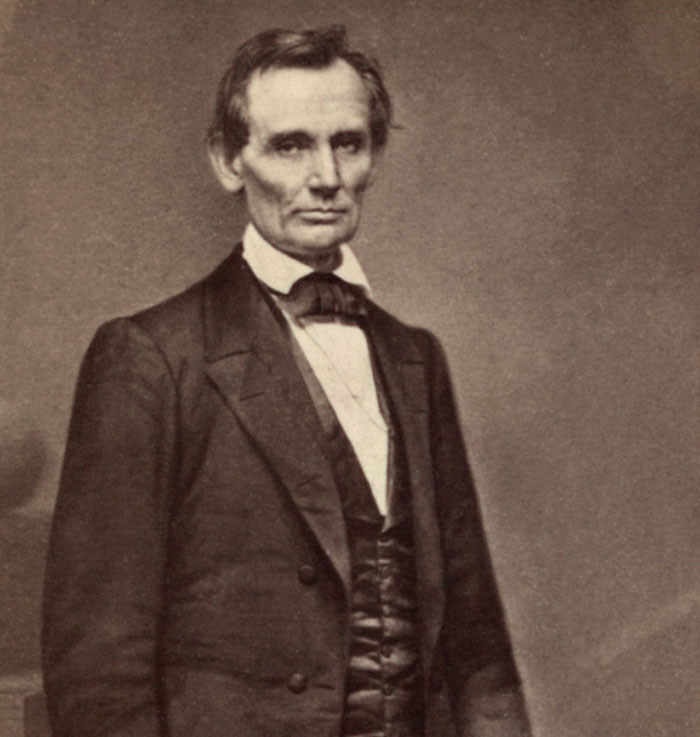 “I have had way too many of my university students tell me that Lincoln owned slaves.” 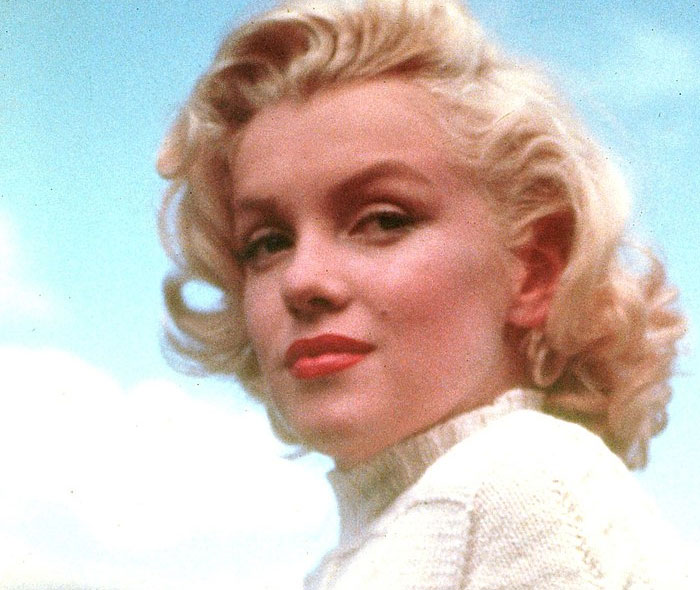 “It’s petty, but I hate it when people say that Marilyn Monroe was a size 12/14/16. This may have been true in the 1950s, but clothes sizes have changed A LOT since then. Reports of Marilyn’s measurements by her costumers noted that she was 5 ft. 5.5 inches tall; 35-inch bust; 22-inch waist; and 35-inch hips and 118 pounds. Of course, her weight fluctuated, but it is simply dishonest to think that in modern times, she would have been considered “plus-size.” 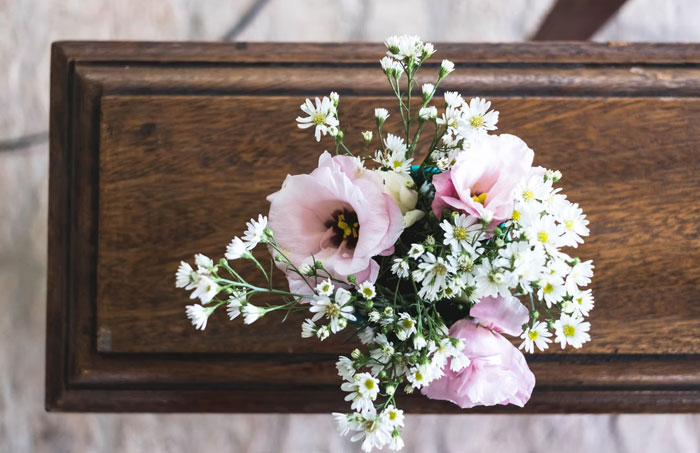 “People didn’t die at 30-40. The high infant mortality rate skews the average. If you could survive into your teen years you had a pretty good chance of living into your senior years. Obviously, there are a lot of factors to consider(eg class, gender, occupation, where you lived, etc.)” 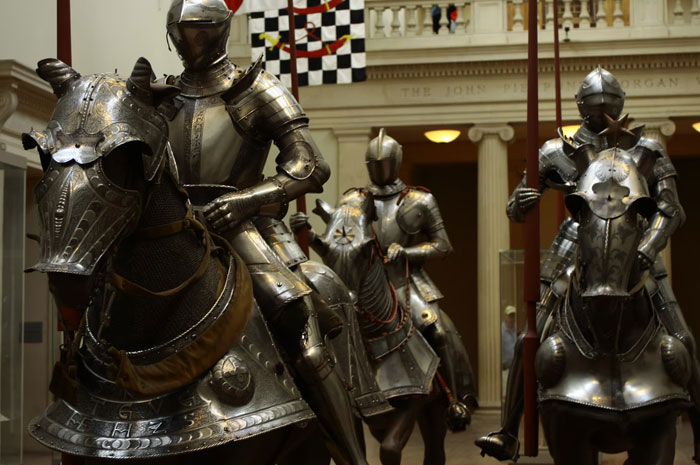 “Knights weren’t exactly chivalrous. It was a concept designed to make them appear magnanimous and to justify their brutality among the common folk of their enemies when they weren’t at war. Knights could even pay their respective kings to chicken out of fighting in a war if they were summoned to do so, which many did to keep on pillaging hovels full of bumpkins because it was an easy sport. In short, a lot of Knights were rich, murderous bullies with too much free time on their hands.” 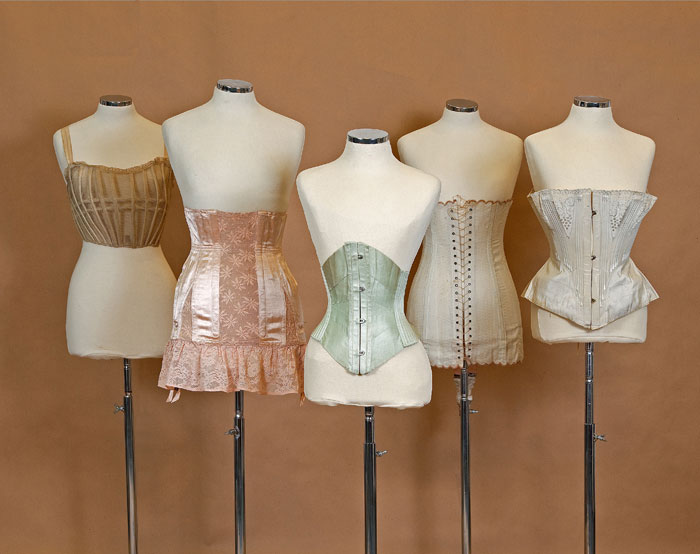 “That corsets were uncomfortable and prevented free movement and breathing, so were a way of physically subjugating women. Firstly, this is often asserted by people who don’t know the difference between bodies, stays, and corsets, proving that they’re waaaaay out of their lane. It’s pretty obvious even just from contemporary art that women were perfectly capable of getting through physical labor including farm work in that kind of supportive garment whether stiffened with interfacing/stitching or “boning” (not necessarily made of bone). And if you’ve ever worn one, you’ll know how great they are for supporting your back and core. They’re much more comfortable than bras, in my opinion.

Oh, and they didn’t leave red marks all over your skin because unlike a bra you’d never have worn one against your skin (too difficult to wash) but over a shift/chemise/combination garment of some kind. Try putting your bra OVER a tank top or similar, and note (1) no loss of support, (2) much kinder to the skin, and (3) bra needs much less frequent washing.” 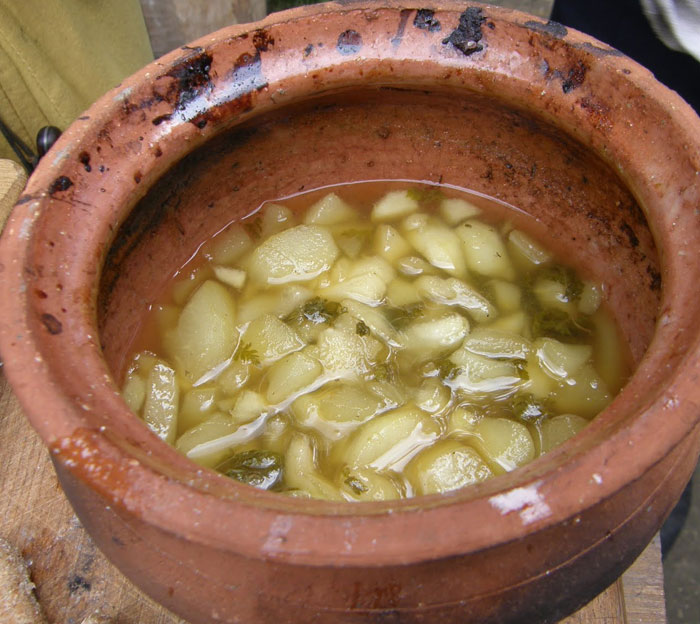 “Medieval peasant food was bland. People seem to think peasants only ate bread and potatoes with no seasoning. In reality, while salt was indeed a luxury they often couldn’t afford, they had access to plenty of herbs to flavor their food. They also had access to things like fish and other meats, so they weren’t just eating bread, though it was an important staple of their diet.

If you’re interested in how a bunch of civilizations ate throughout history, check out Tasting History on YouTube. It’s a great source of historical information and entertainment.” 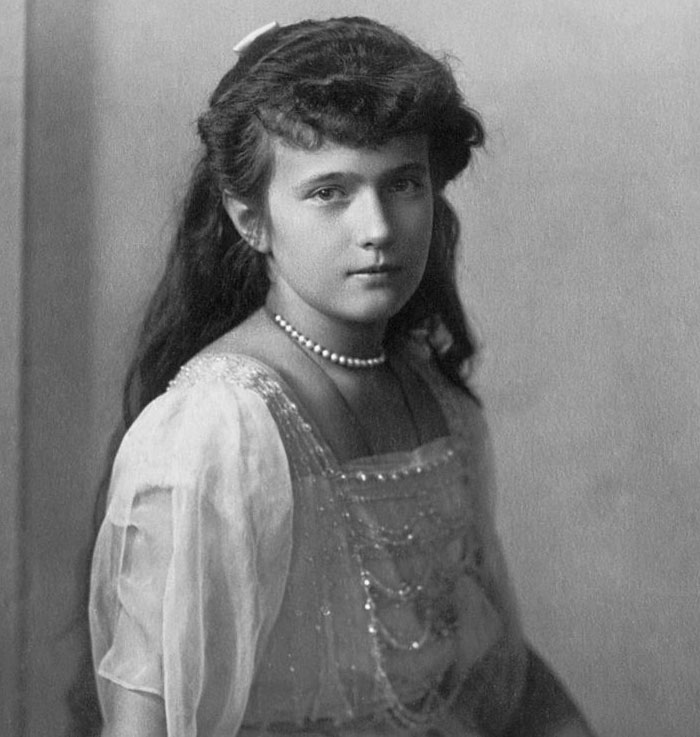 “The belief that Anastasia did not die with the rest of her family.” 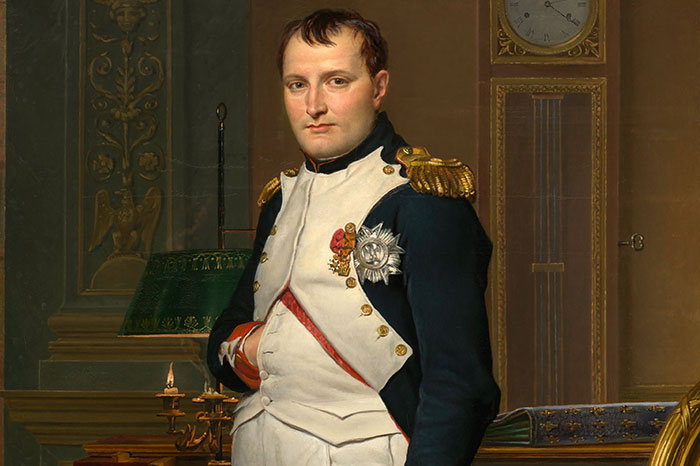 “That Napoleon was short. Dude was 5″6′. Making him downright average for the European standard at the time. A brief investigation shows this was a rumor that his enemies spread in order to diminish his reputation and how serious his subjects took him. Funny error, but still an error.” 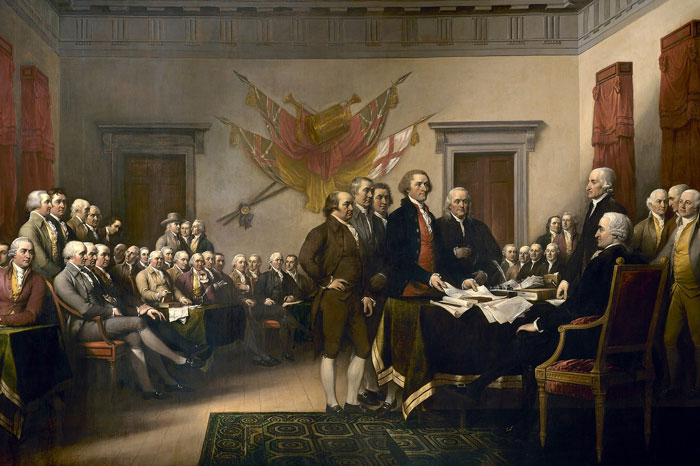 “Only around 40% of colonists supported the American Revolution. Another 40% was indifferent, and about 20% sided with the British. Most Americans think that it was the vast majority who wanted Independence.” 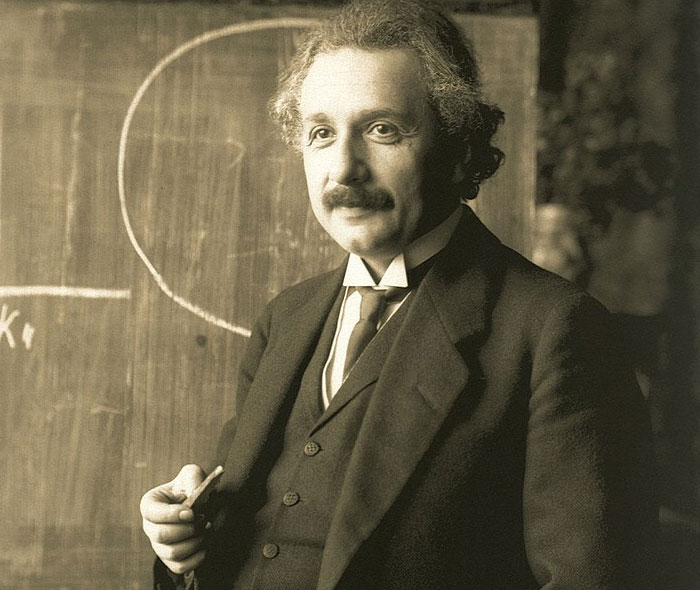 “Even Einstein was bad at math” No, his grades were disclosed multiple times and showed very high marks in math.” 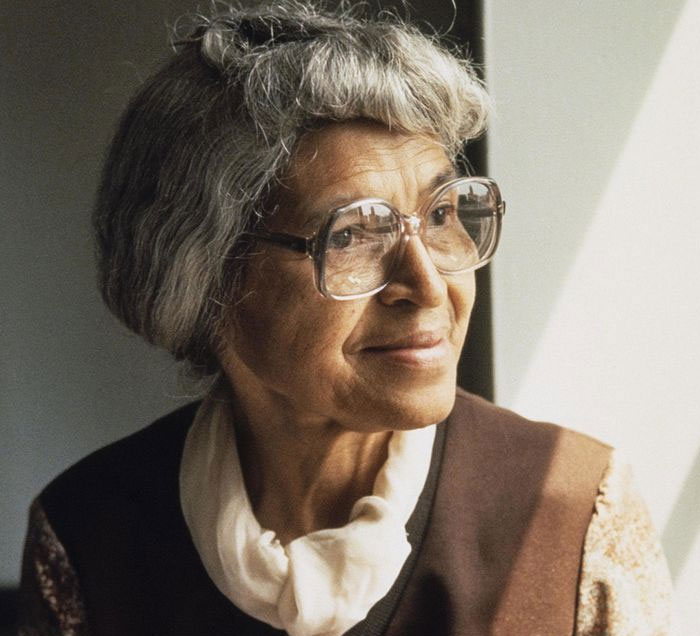 “That Rosa Parks was just some nice old lady who wouldn’t give up a bus seat. She was a political activist who meticulously planned that specific instance of civil protest.” 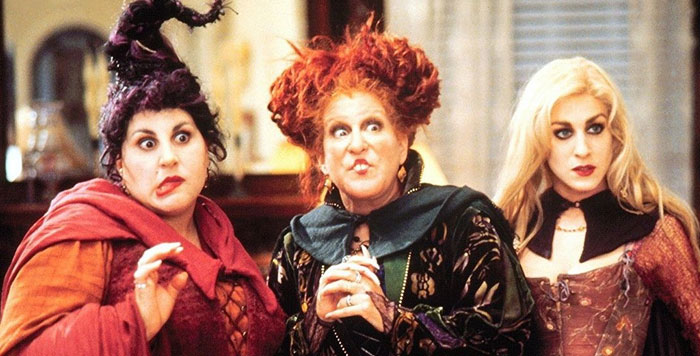 “That witches could only be women. There were plenty of male ‘witches’ over hundreds of years. In fact, there are a lot of misconceptions about witchcraft in general.” 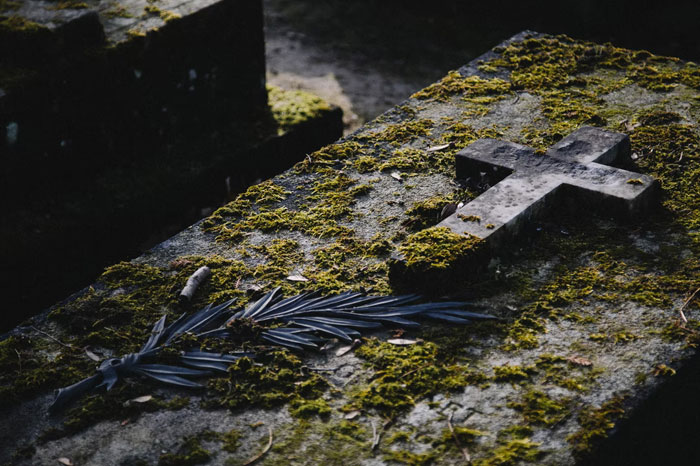 “That AD means after death.” 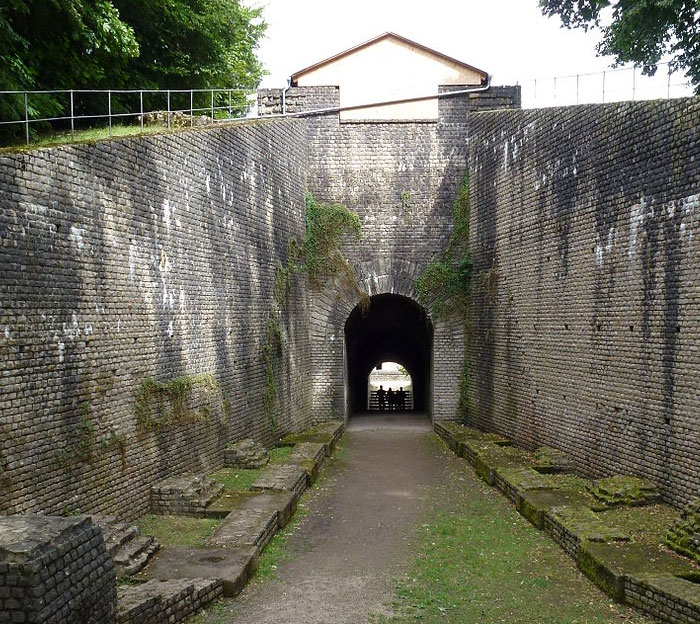 “The myth about the Vomitorium. The story goes that Roman nobility would go there to eat so much till they puked and would then continue eating. It was just the name for the Colosseum entrance.” 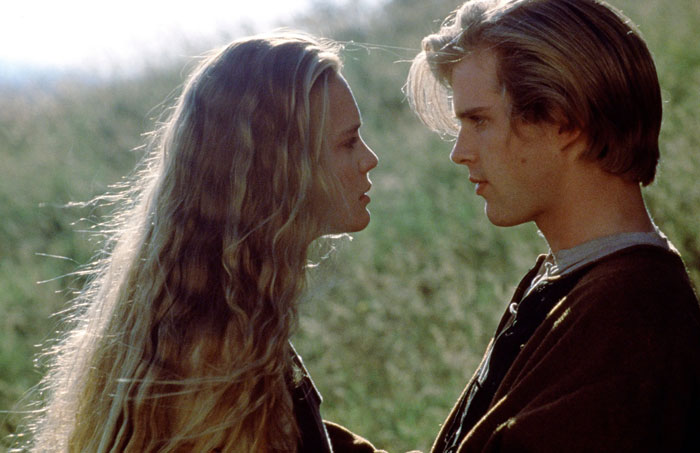 “That if you were a Peasant you could marry whoever you wanted for love and if you were a noble, royal or the like you could only marry for power During the Medieval period. Higher class people could and did (though it wasn’t common) marry for love and most of the time Peasant marriages were arranged for the same reason as noble ones were, to link two families together, you very rarely got to marry who you liked it was usually who your parents liked.

Also, Prima nocta has, as far as I know, was never actually being recorded as a thing.” 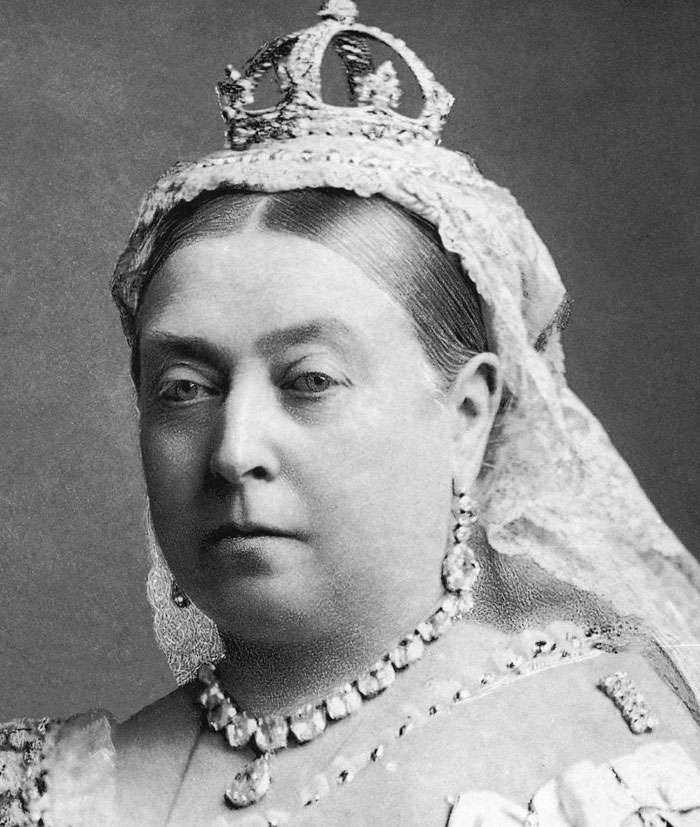 “There is no record of Queen Victoria ever saying ‘We are not amused’. And Roman gladiator fights usually weren’t just pointless, bloody, fights to the death for scumbag convicts. The gladiators themselves were very highly trained celebrities who were very well looked after. It was entertainment done for show, much like WWE or similar today.” 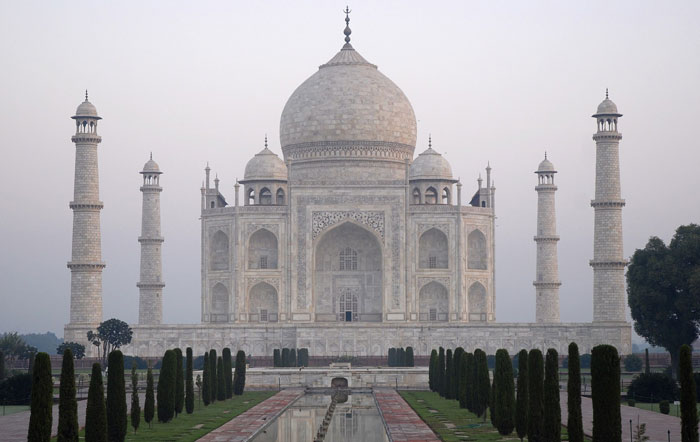 “The fact that Shah Jahan cut off hands of his workers after they completed Taj Mahal. There’s literally no evidence except for tell tales. Many monuments were built after the Taj Mahal under the reign of Shah Jahan. Just think, who would work for you knowing that they’re going to lose their hands if they did a good job.” 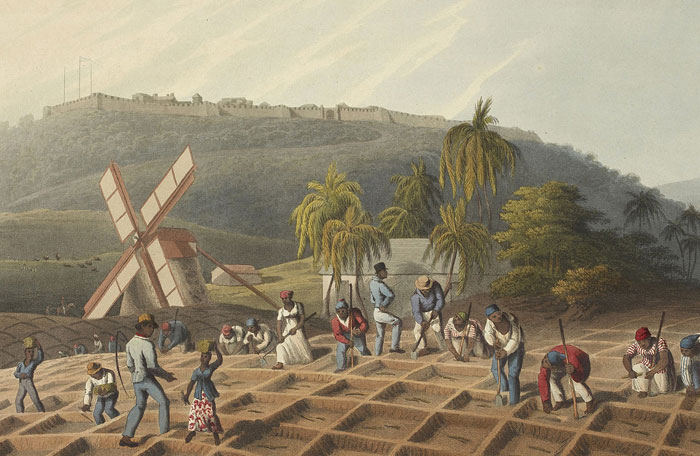 “That white people were the only ones that traded in slavery. Forgetting about north and east africa where natives sold others mostly to the middle east. White women brought high prices and were often shipped great distances. Women in russia were also traded to the middle east.”