I think we all agree that learning is a lifelong process. A Reddit community called constantly reminds us that there is so much information on this planet that we can learn something new every single day. The vast world of knowledge may be endless, but learning one thing every day can be beneficial as well as fun. These random facts not only boost the brain but also come in handy when you are sitting in a group and need some random information to impress people. 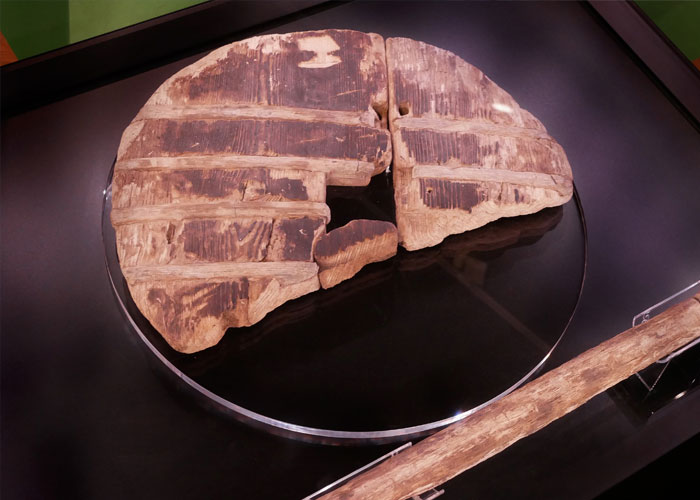 “TIL – The oldest wheel was discovered in Slovenia and is over 5,000 years old.” 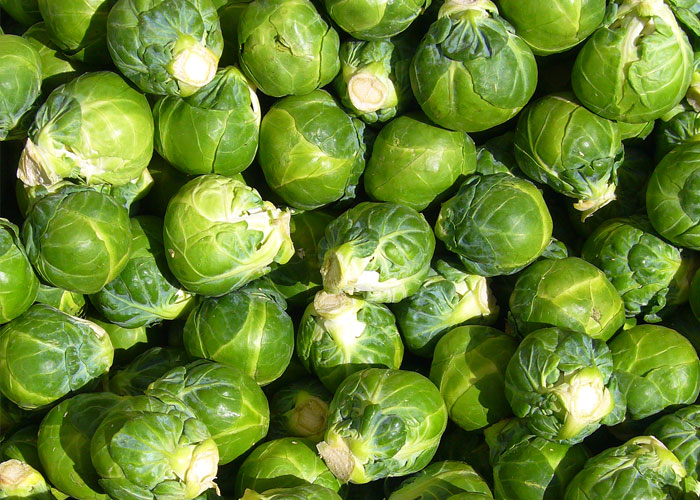 “TIL that Brussels Sprouts have been selectively bred over the last few decades to taste less bitter, indirectly lessening their anti-cancer properties.” 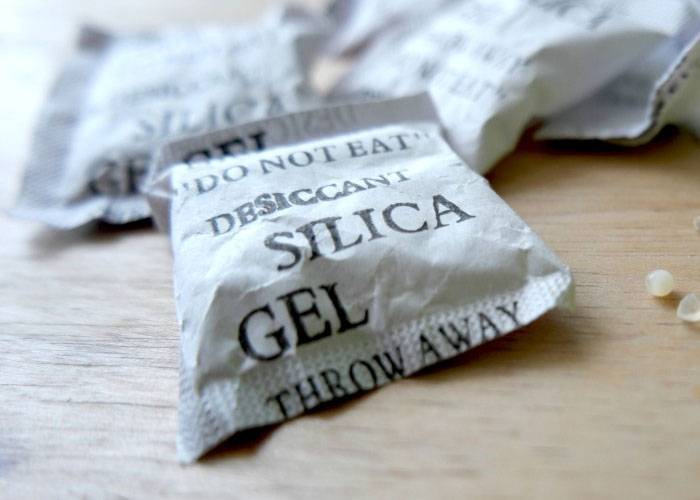 “TIL that silica gel packets aren’t poisonous. They are labeled “do not eat” because they are a choking hazard.” 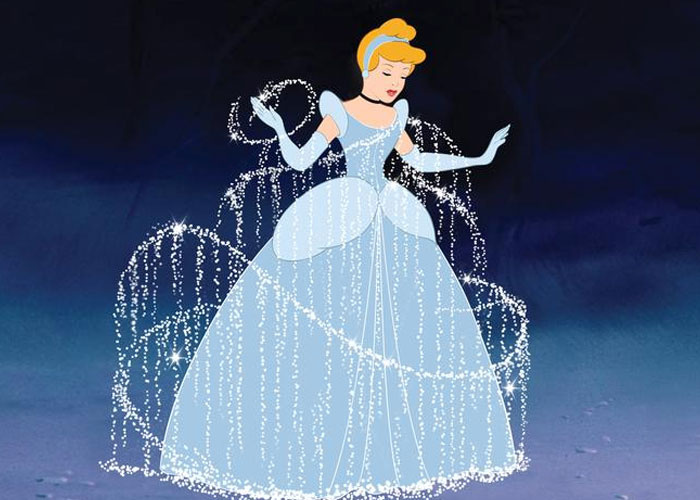 “TIL that Cinderella isn’t a real name but was just a nickname for Ella who would be covered in cinders due to having to sleep by the fireplace to keep warm or clean ashes. Most other versions have different variations on a name relating to ashes.” 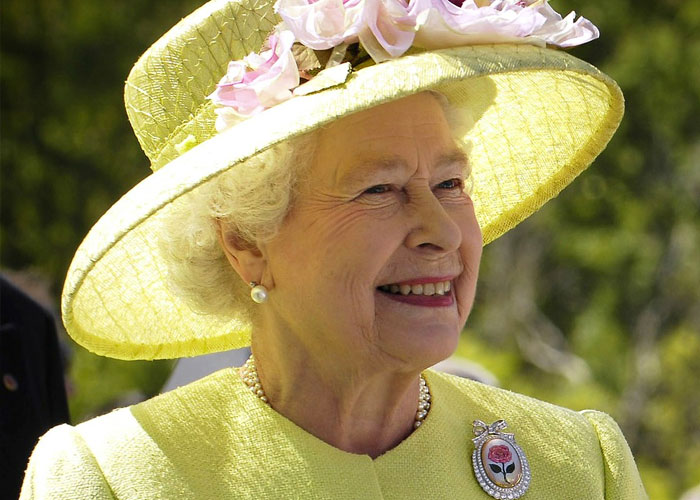 “TIL there are 17 monarchies in the world ruled by a Queen, 16 of those are Queen Elizabeth II.” 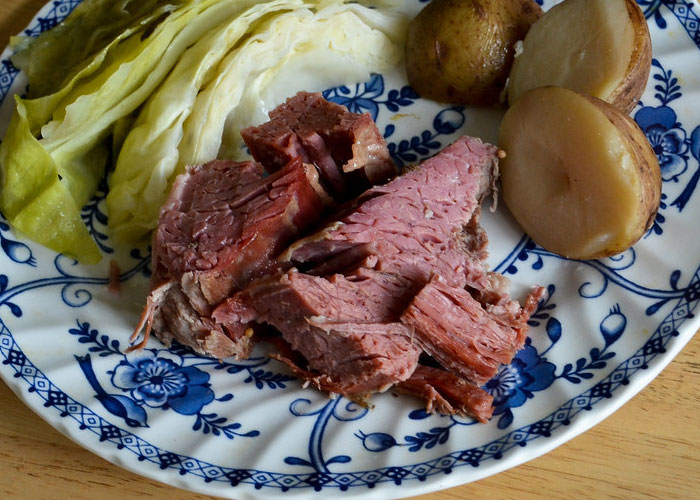 “TIL that corned beef is named for the large grains of rock salt (also called “corns” of salt) that are used to treat the meat.” 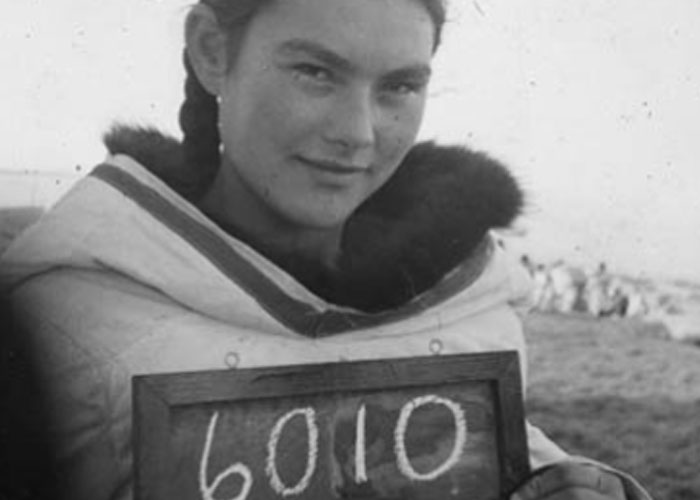 “TIL until 1971, the Government of Canada assigned all Inuit people a number in lieu of a surname and issued each a leather disc with the number that had to be carried at all times or sewn into clothing.” 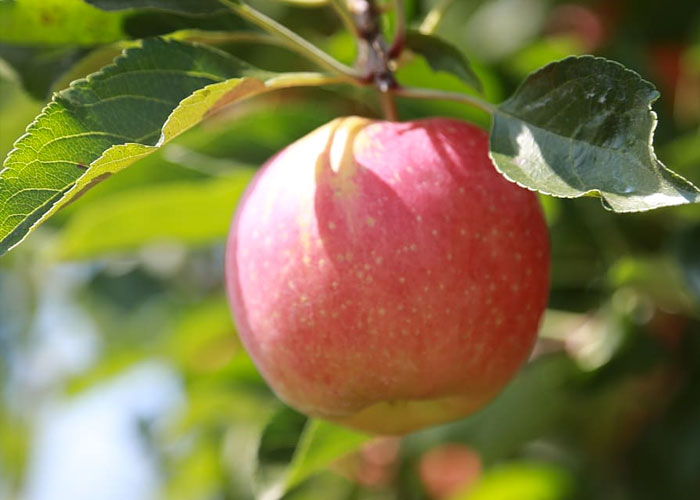 “TIL: when St. Jerome translated the Bible to common Latin, he made the forbidden fruit an apple as a pun.” 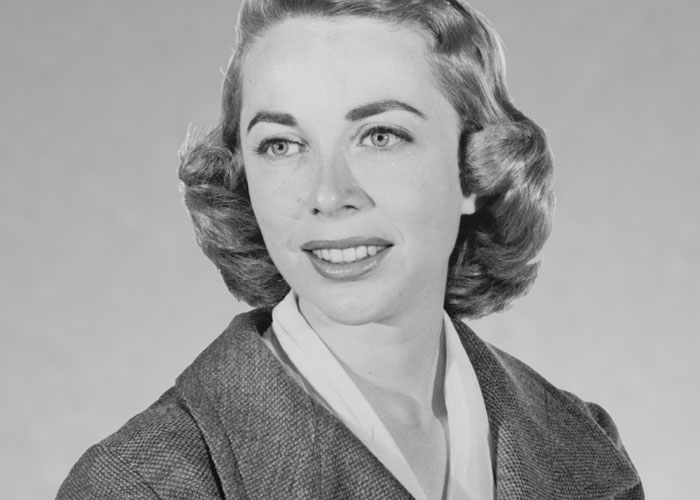 “TIL when Dr. Joyce Brothers was a contestant on The $64,000 Question the show’s sponsor Revlon tried to get rid of her because she didn’t wear makeup on air. She was asked increasingly obscure questions but was able to answer them all correctly and became the show’s first woman to win the top prize.” 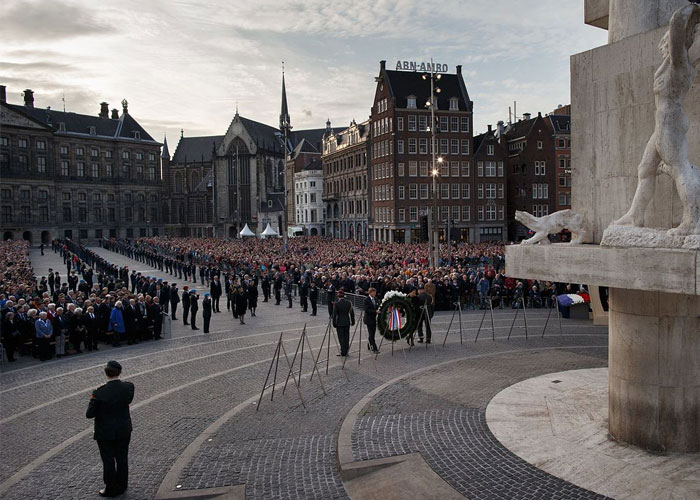 “TIL that in the Netherlands on May 4th 8 pm, no matter where you are, there is a 2-minute silence for the soldiers that died in WWII.” 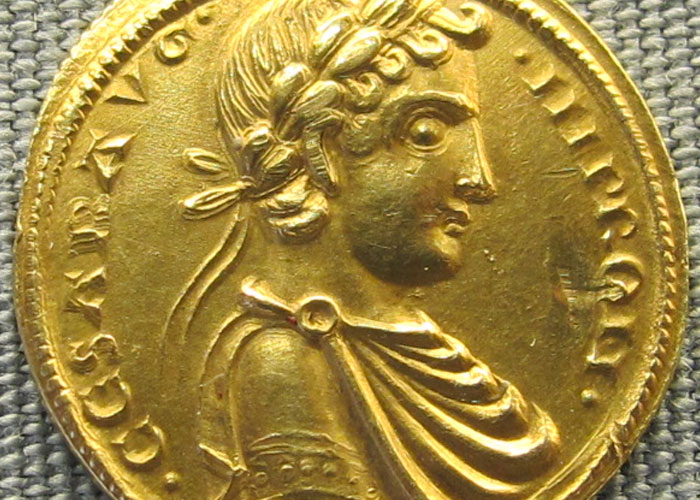 “TIL about the Edict of Salerno. In 1231 after noticing the rapidly rising cost of medicine, Emperor Friedrich II made it forbidden for doctors to double as pharmacists and the prices of various medicines were fixed so they could not rise further.” 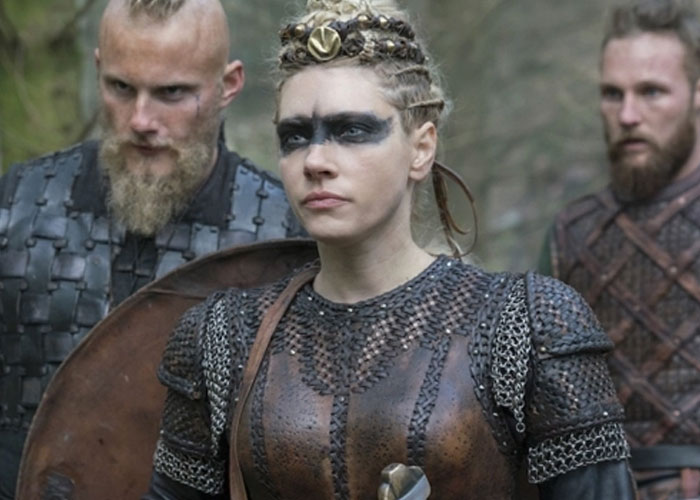 “TIL Viking women’s faces were more masculine than today’s women, while Viking men’s faces looked more feminine than today’s men, with a less prominent jaw and brow ridges. The ambiguous facial features mean that it is difficult to decide upon a Viking skeleton’s sex based on the skull alone.” 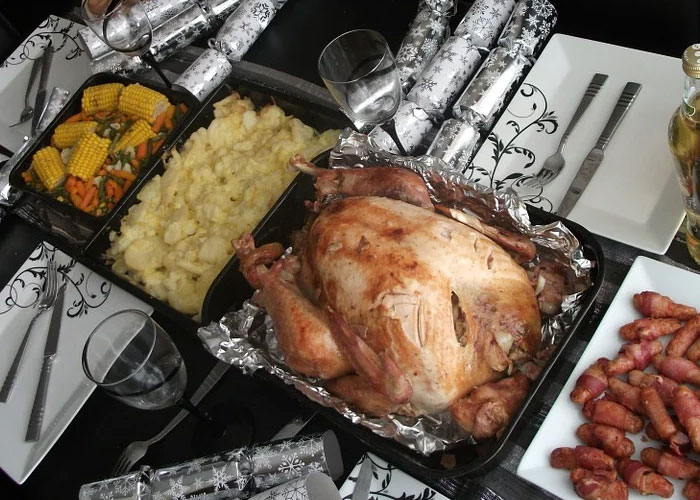 “TIL that in 1867, an American businessman attended a reading of A Christmas Carol and was so moved by it, that he closed his factory on Christmas Day and sent every employee a turkey.” 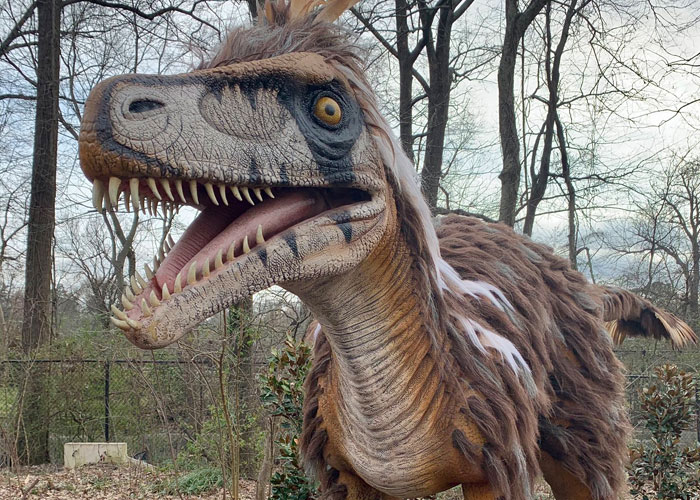 “TIL that in 1992, six visitors to a dinosaur exhibition in the Memphis Zoo demanded a refund after discovering it did not contain living dinosaurs.” 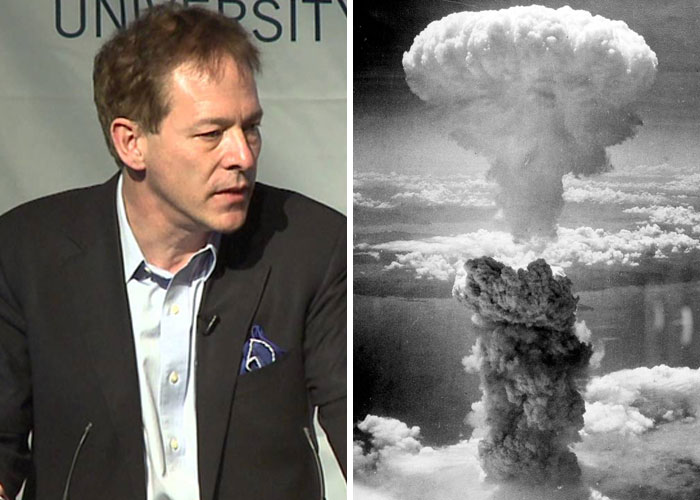 “TIL that an underachieving Princeton student wrote a term paper describing how to make a nuclear bomb. He got an A but his paper was taken away by the FBI.” 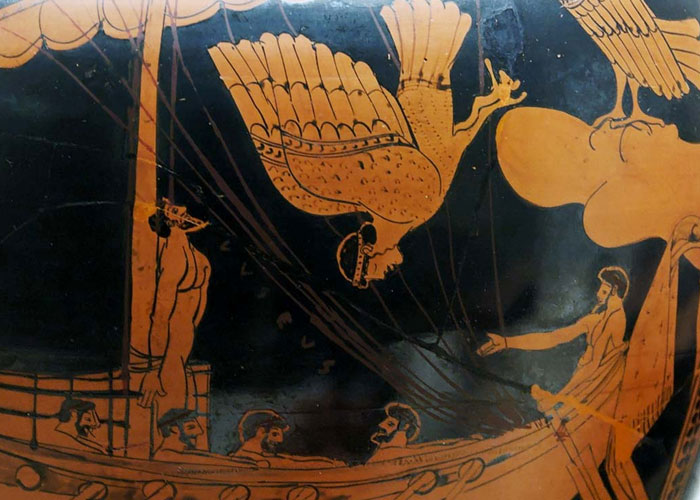 “TIL that the sirens from Greek mythology were never said to be beautiful, or even mermaids. Instead, they were strange human-faced bird creatures who lured men to their deaths by promising them wisdom and knowledge of the future.” 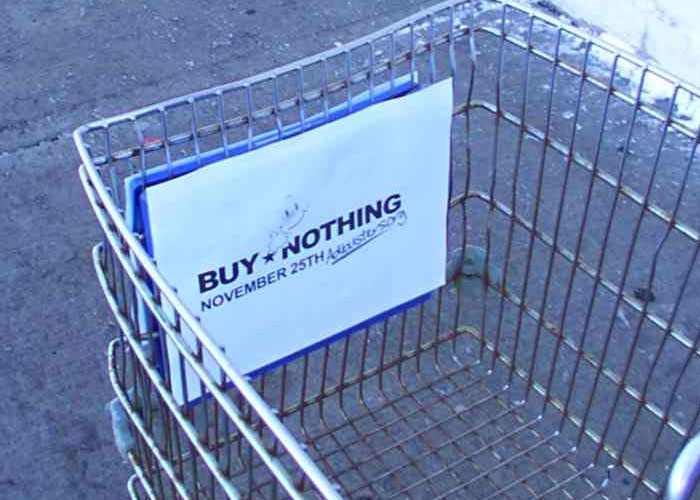 “TIL about Buy Nothing Day, established to counteract the consumeristic Black Friday.” 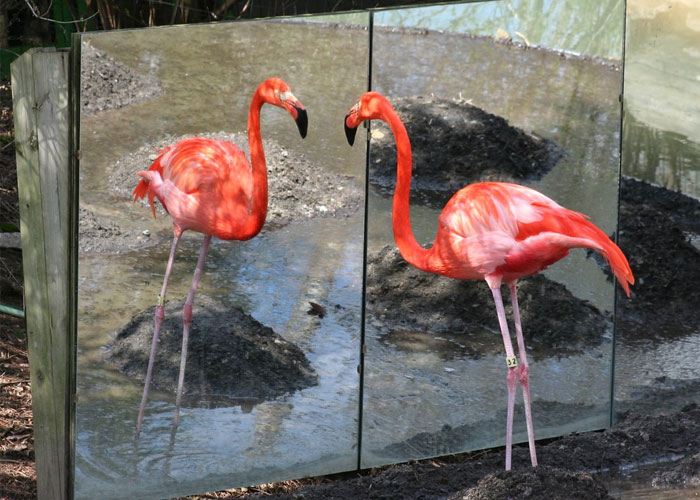 “TIL that many birds do not breed very well in small flocks and that Zoos use mirrors to help increase reproduction.” 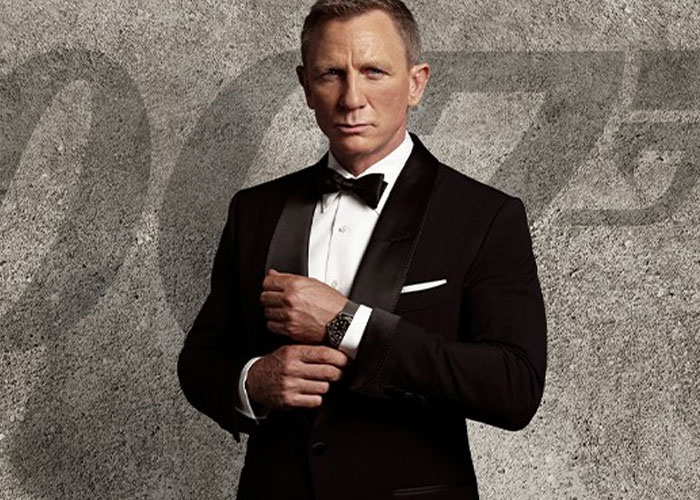 “TIL according to the head of MI6, if James Bond was real, he would be unable to work for British intelligence because he lacks the required emotional intelligence, respect for the law and teamwork abilities.” 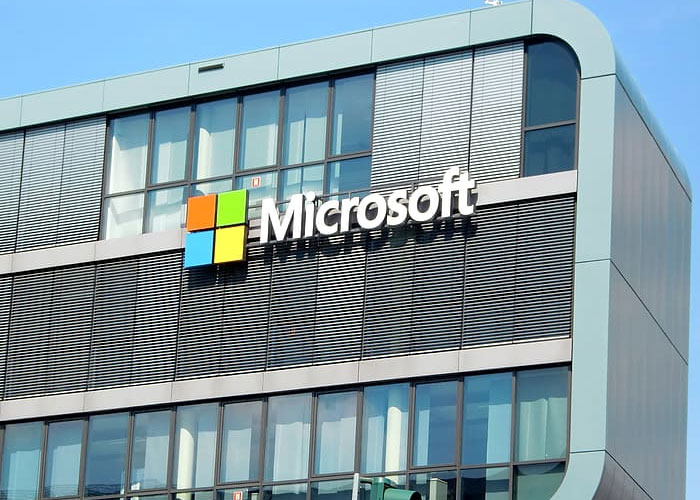