Have you ever received a gift that turned out to be more useful or valuable than you thought it would be? Every gift is special on its own but some just touch your heart in a different way.

I was feeling a little low today and surprisingly received a glass sipper from a friend with a reminder to stay hydrated. It immediately put a huge smile on my face and I can’t get over how sweet the gesture is! The glass is cute too (it has an illustration of a bird sitting on an alligator’s nose!) Speaking of thoughtful gifts, another friend sent me a health drink last year and I can’t emphasize enough how much it has changed my lifestyle. Sometimes little gestures of ‘love and care’ stay with us forever. And little things matter!

Recently, a Reddit user “What’s the best “I didn’t know I needed that” gift you’ve received?”, and many users shared their favorite gifts. If you are looking for some amazing and interesting gift ideas, scroll below to see some of them. 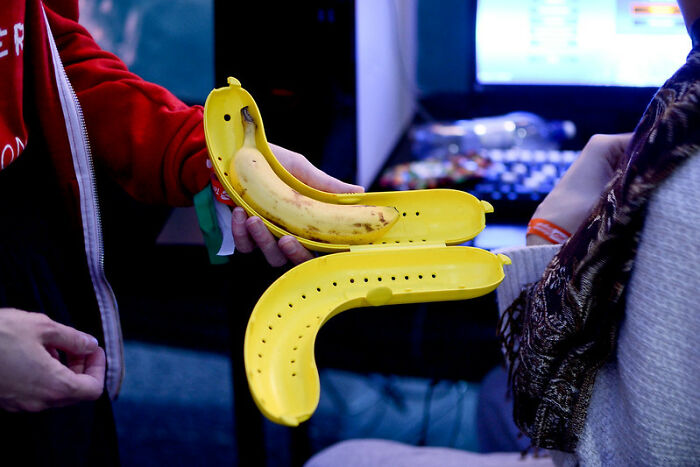 A Banana Saver. It’s a hard case that encloses a banana to protect it. No more bruised banana or banana guts squished into the bottom of your bag. 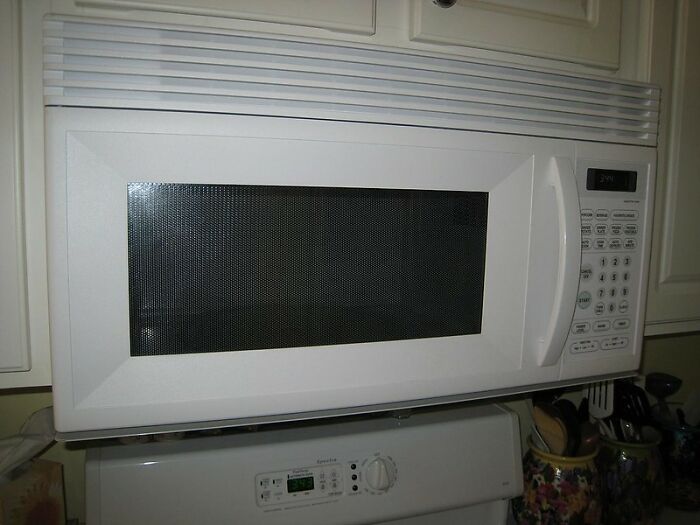 One of those plastic covers to use in the microwave… absolutely game changing. 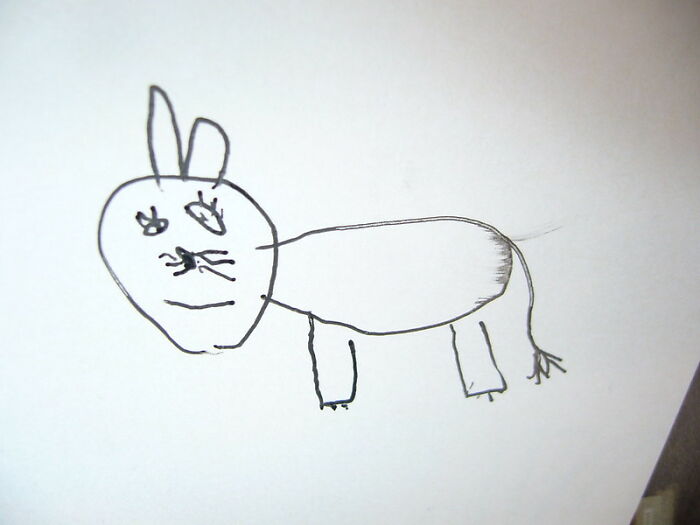 When I first became a cop I was getting blown away with what I dealt with. There was also so much death and the fear of getting shot. In my own personal life I also had so much stress and depression. One day I was working a school detail and a little kindergartner skipped by. She giggled and handed me a drawing of a kitten she made for me. It literally brought tears to my eyes. I was truly touched. No one had ever thanked me for anything on the job or given me such a kind gesture in years. 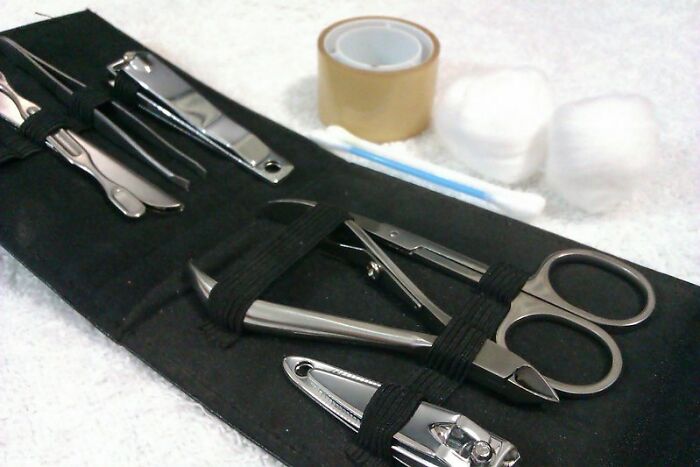 My husband’s aunt buys the most practical gifts you could think of! Every year for Christmas I’m excited for her gifts like she bought some insulated bags last year. The year before she got me a nice nail care set and the Rock file is perfect to use on my baby’s nails! I never think of the things she buys but every thing she buys is super useful! 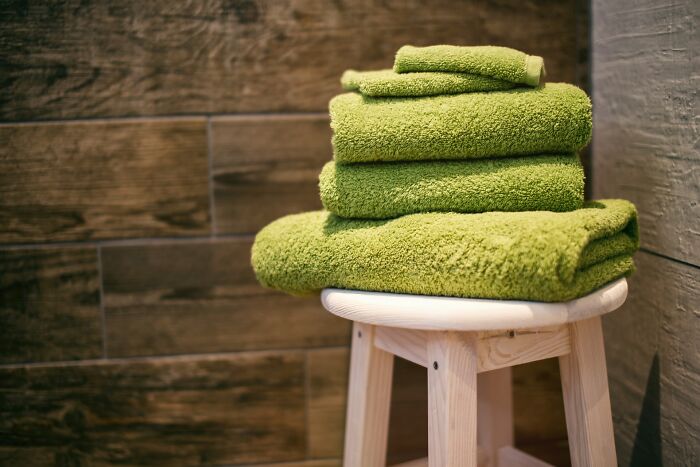 A good set of bath towels. My grandmother gave me a set as a graduation gift. I knew how expensive good towels and I knew she really had to save up for them, so I was thankful, but the same kind of thankful you are when grandpa gives you his dentures for Christmas.

“I’ll be damned if I don’t use those towels every day 7 years later (though I do need a new set at this point). They are very easily the most used gift I have ever been given. 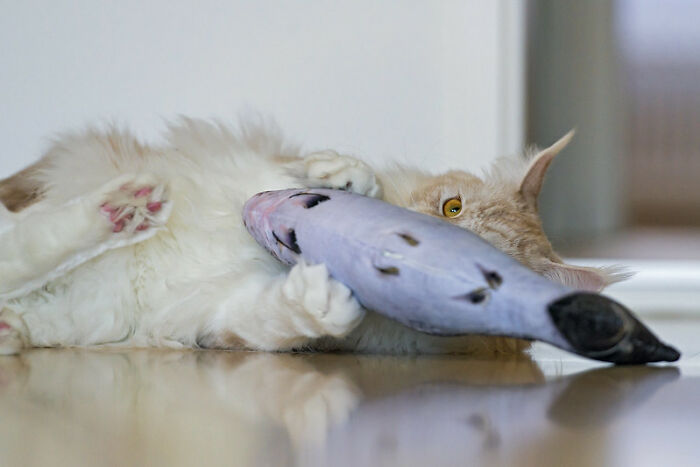 I was furious with my husband when I figured out that money had been just…disappearing from our bank account. I confronted him about it in April. He straight lied in my face and said he needed to spend some of his paycheck on scaffolding. I didn’t believe him, but he’s never lied before, so I let it go. Celebrating my birthday in November, I’m unwrapping presents with him and my family, and there are 25 wrapped up…fish. Fish toys for cats, glass fish, candy fish, wooden fish…and an underwater watch. I’m not bright because I hadn’t figured it out…They got me a trip to Vieques, Puerto Rico to learn how to scuba dive. I don’t deserve them. He’d been saving for a year. I saw a DOLPHIN with a BABY DOLPHIN. UNDERWATER. 6 FEET AWAY FROM MY FACE.
It’s the best thing ever. It’s like flying on another planet. 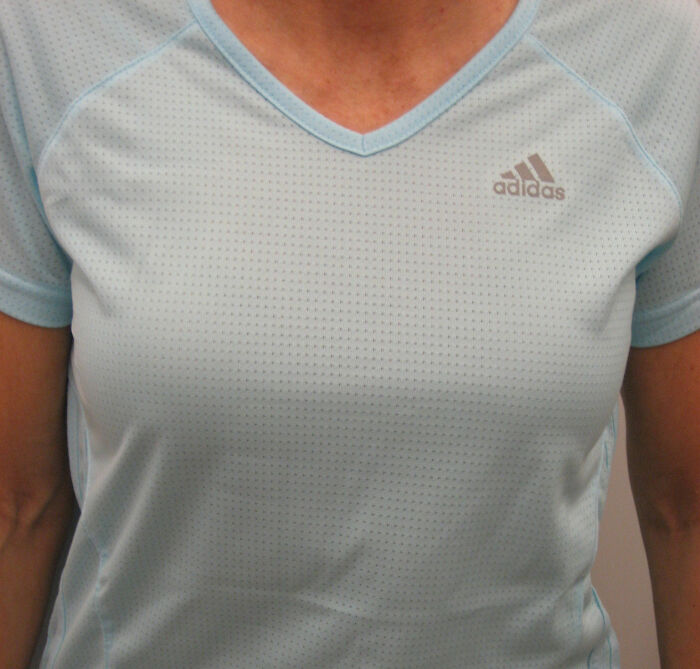 My mom just randomly bought me a jogging shirt saying. Maybe you can use this if you run.

I was unhealthy fat short kid, she was trying to encourage me.

Couldn’t even run 1 km without questioning my existence.

After a while I realized that this is not good for my back.

So I started lifting weights in the neighbourhood gym.

I went there so much that the owner made me take charge of it.

Im now the head of the gym and have transformed it completely.

I don’t look sick anymore and have a healthy amount of muscle. But im still short .

All of this because of some random running fleece shirt. I still have it today 10 years later… 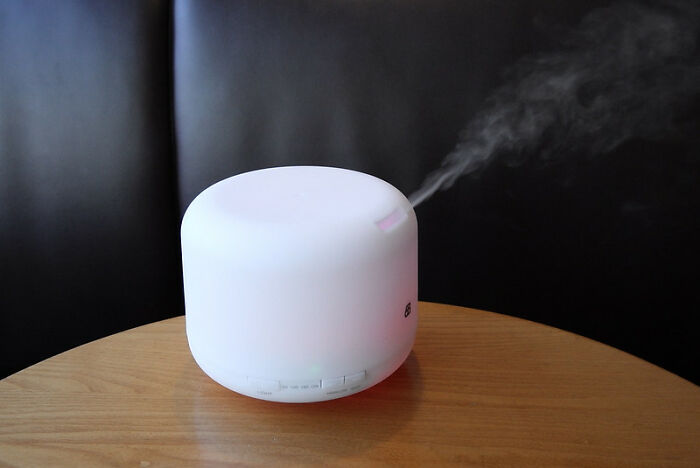 My best friend mailed me a humidifier a couple years ago when I had a chest cold. It’s the best gift I didn’t know I needed. 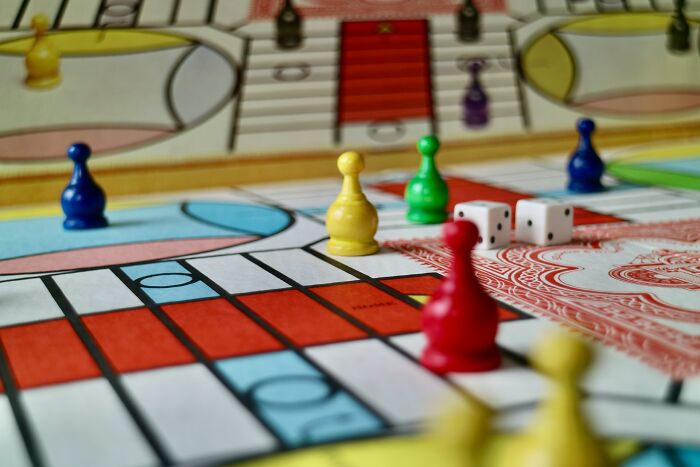 My brother buys my wife and I board games for Christmas and birthdays, I forgot how much fun they can be. 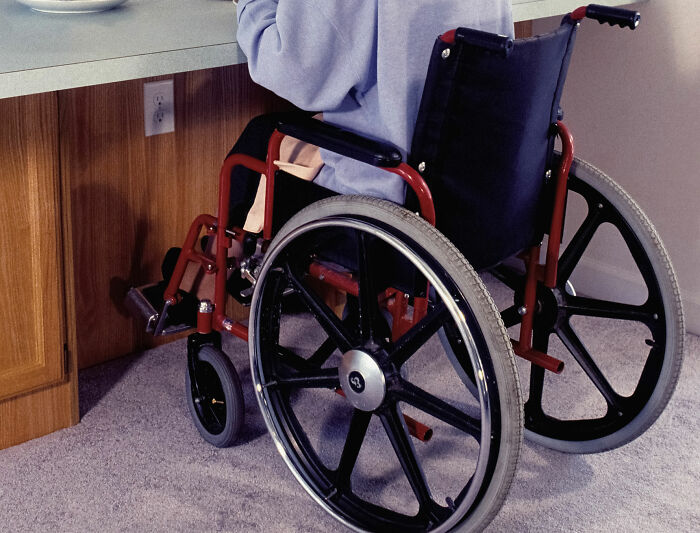 A door stopper on the end of a telescopic stick. Truly moving around in a wheel chair has been revolutionized for my mother. No need for anyone to hold the door. 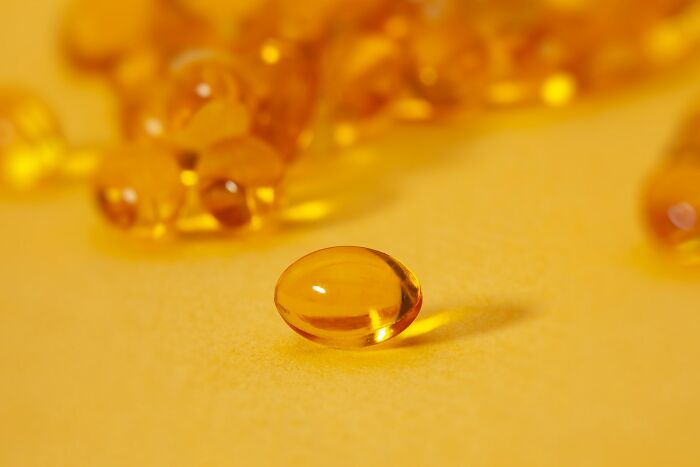 My ex bought me vitamin D tablets maybe a month or so into dating. I’d been pretty unwell around that time, cancelling one date and bailing early on another. Id had blood tests done but the results weren’t back yet.

He showed up for a date one day and had the tablets for me as a present. It was pretty sweet to just get me a present for no reason other than to make me feel better. And when the blood tests came back, one of the things wrong with me was a vitamin D deficiency, so I did need them but didn’t know yet. 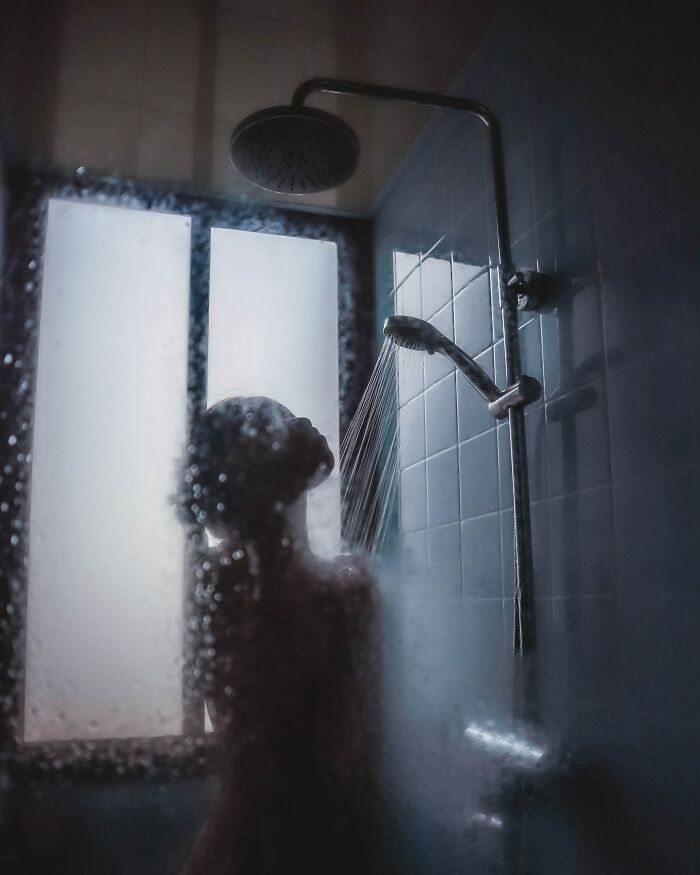 I got a waterproof bluetooth speaker for my shower as a stocking stuffer 5 years ago. I can’t take a shower without my tunes anymore. I love it. 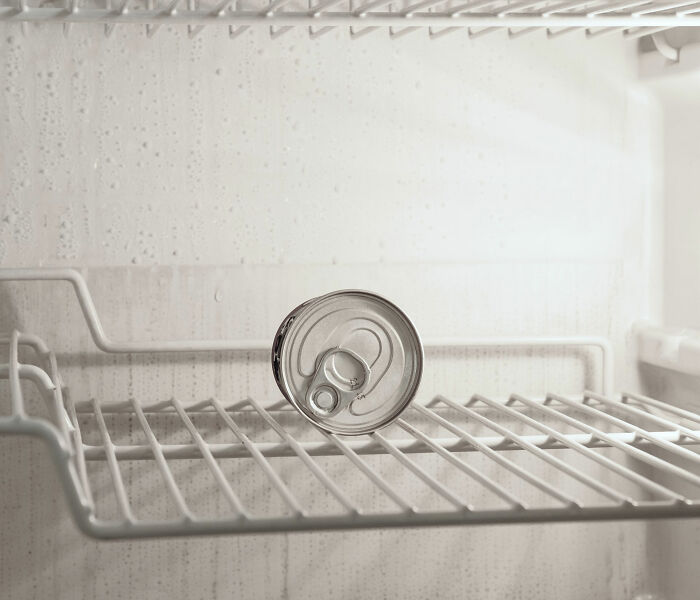 Never thought I’d need one. Now, can’t imagine not having it. 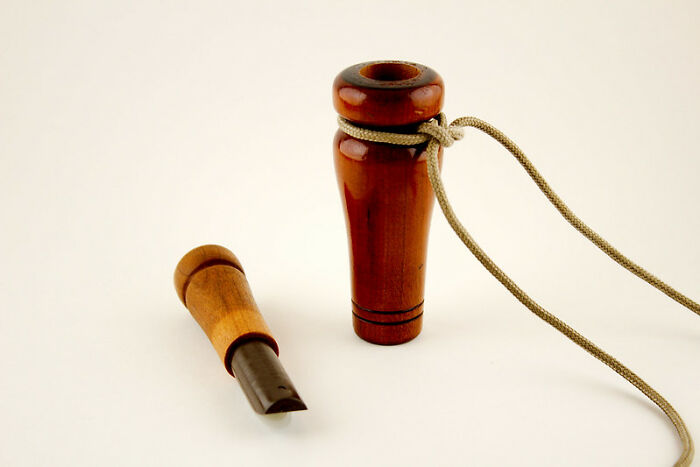 My nephew bought my wife a cheap plastic duck call. I have no idea why my nephew thought this a perfect gift, but he was 100% correct. It is now known as the ‘cat whistle’ in our house because the cats stop whatever naughty thing they were doing immediately upon hearing it. 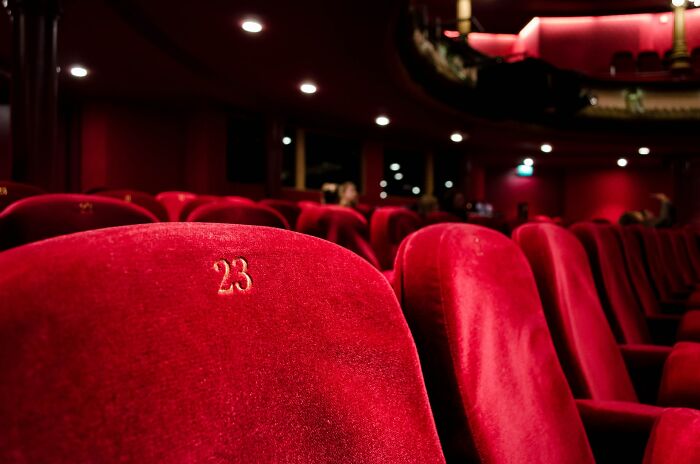 Two tickets to Les Miserables. I had absolutely no desire to see the show although my (now ex-) wife had been seriously hinting about it. When I opened the envelope on Christmas morning I was pretty pissed. She basically gifted herself. I was still pissed when I was dragged to the theater. The performance began… and I was in tears after ten minutes. It was just an incredible live performance and before we left I would buy the CD and listen to it for hours. 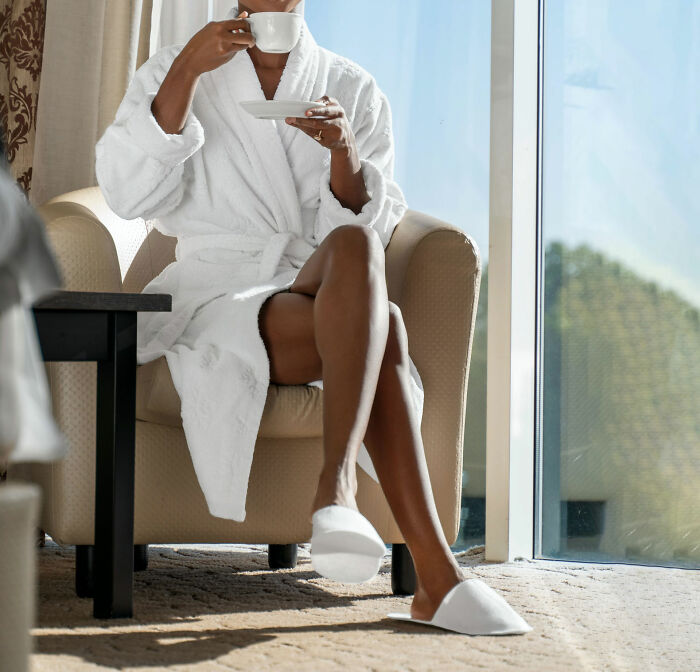 My parents got me an oversized bath robe when I was younger. Kinda disappointed until I saw the gift card stuffed in the pocket. I think I enjoyed whatever I bought with the gift card. But that bath robe, lemmie tell you, wearing that sucker right now. 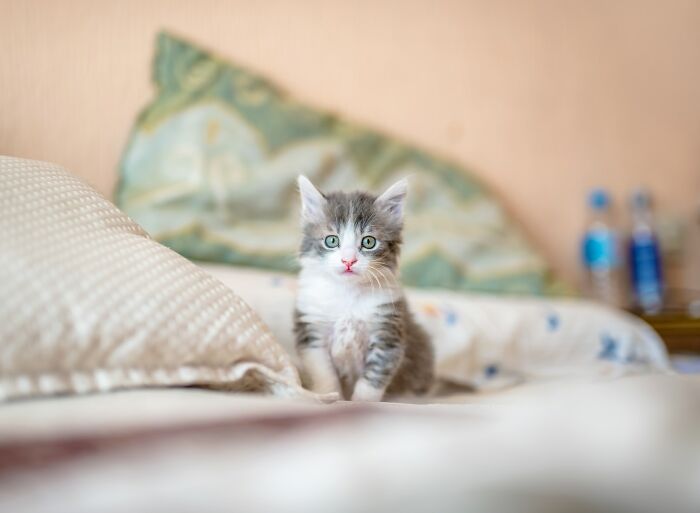 A kitten, from a total stranger. Yes, really. I wouldn’t describe myself as much of a ‘cat person’, per se, and I wasn’t even sure what to do with it at first. A few years down the line, and it’s basically my best friend. A constant companion whenever I’m @ home. And to think I preferred dogs once, yeesh! 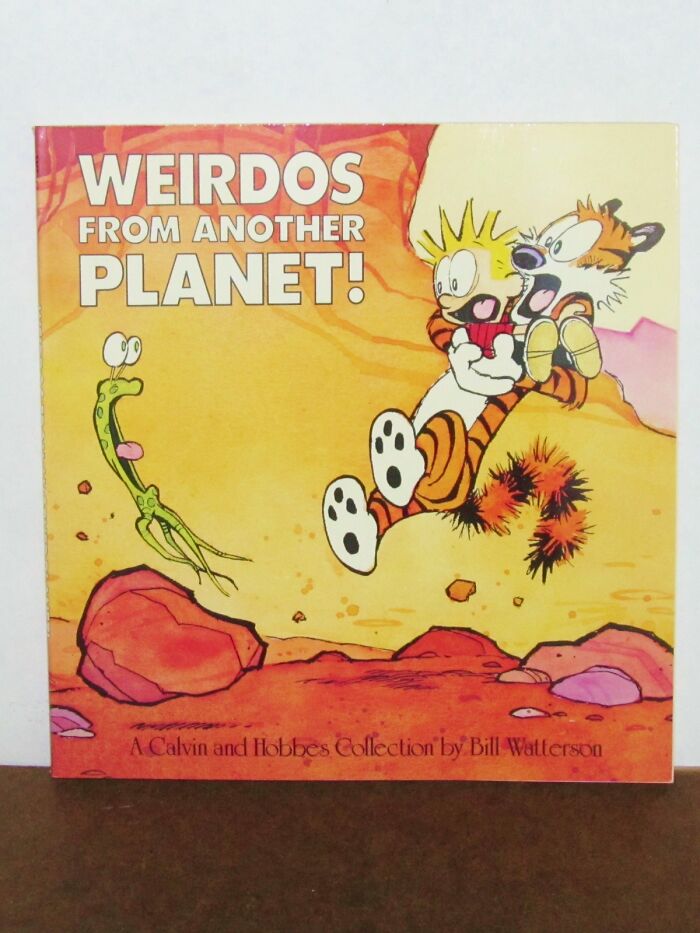 Calvin and Hobbes book from my mother. Had never heard of them before but I subsequently bought the rest of the books and love them now. 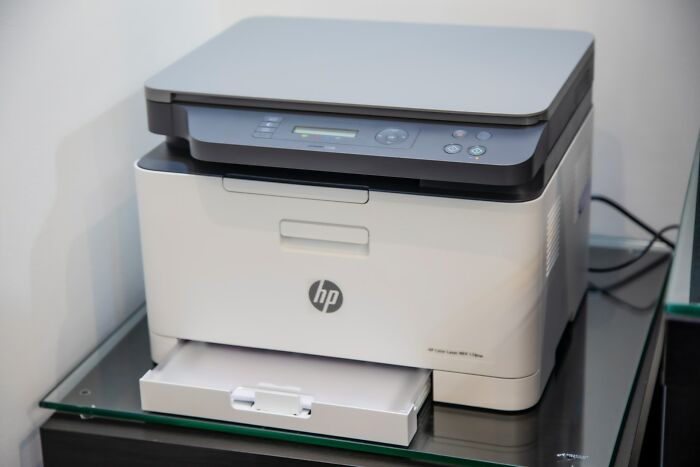 A printer. Back then I had absolutely no use for a printer. But fast forward about five years, now I am in university, and that printer is a blessing to have. Thanks Dad. 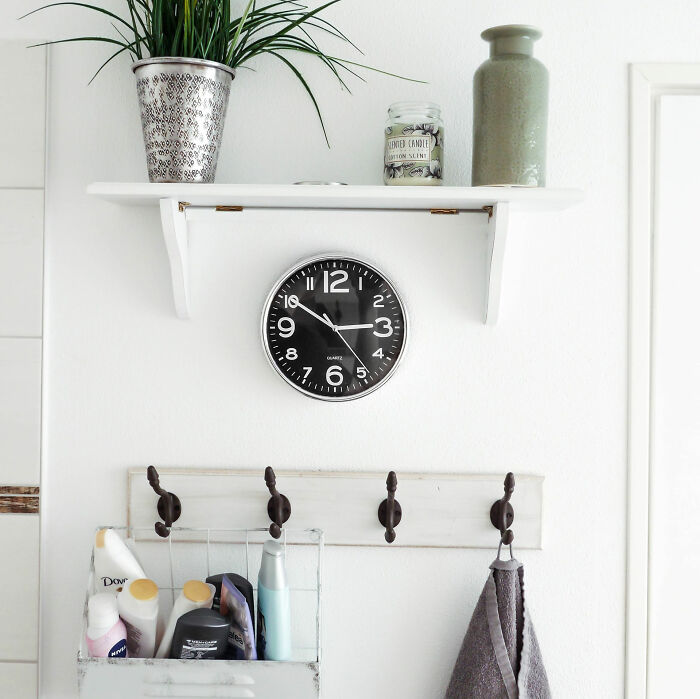 A clock for the bathroom. Wasn’t intended for the bathroom was just a cute small clock but it matched my bathroom decor so it went there. It helped massively with time management specially for morning showers when I had no idea how long my showers were and used to end up rushing to get ready for work.