There have been numerous architectural marvels constructed throughout history and, sadly, not all of them stood the test of time. And even though it’s no longer possible to visit them in person, there’s still a place on the internet where you can still see some of them captured on film – the  subreddit.

The users of this subreddit are sharing pictures of unique and interesting buildings that have been lost to time, and they’re both fascinating and heartbreaking to see. From historical monuments to whole towns – check out the long-lost pieces of architecture shared by the users of this online community in the gallery below!

#1 “It’s Not Possible To Take Such A Photograph Anymore, As The Buildings Outside Block The Sun Rays.” Grand Central, NYC (1929) 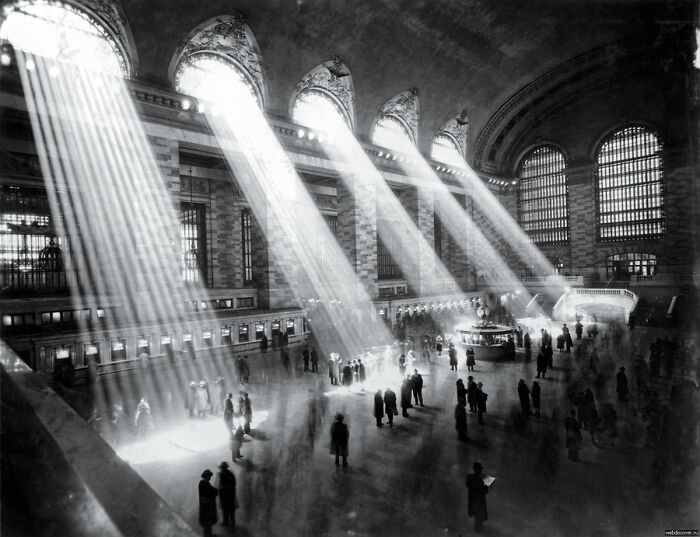 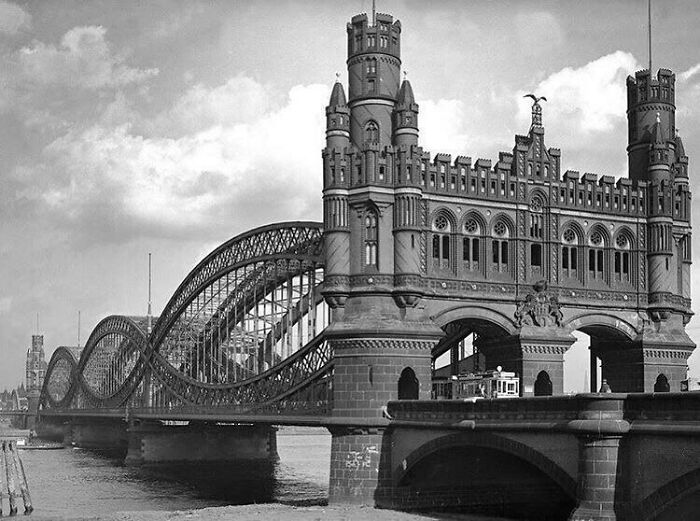 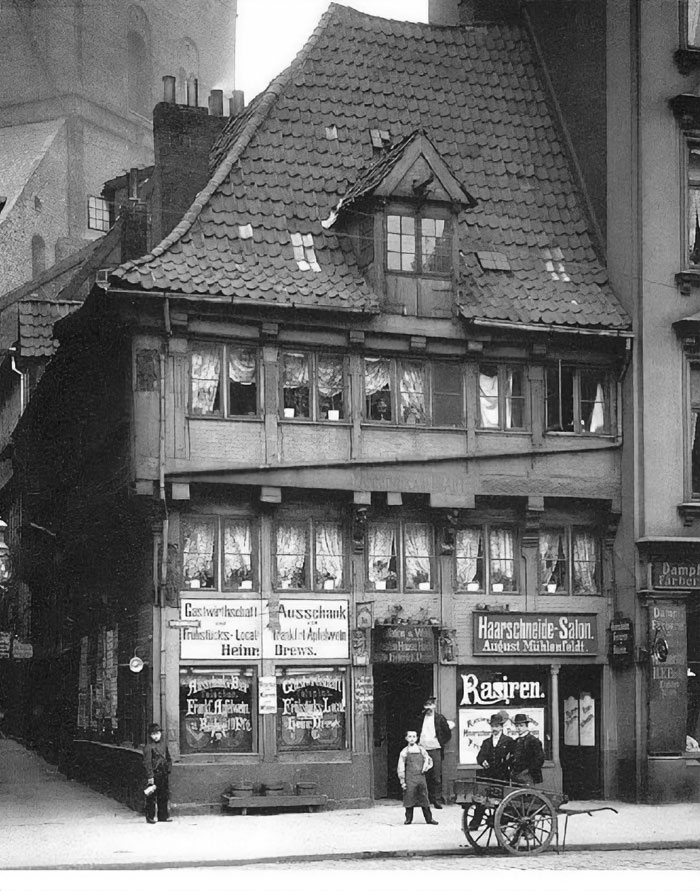 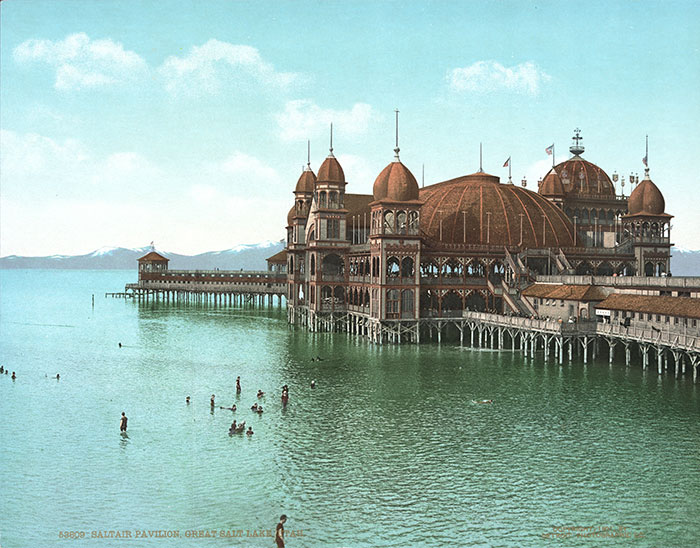 #5 Medieval Town Of Hildesheim, Lower Saxony, Germany. Once One Of The Most Picturesque And Pristine Late Medieval Towns In Europe. Destroyed On March 22nd, 1945, One Month Before The War’s End 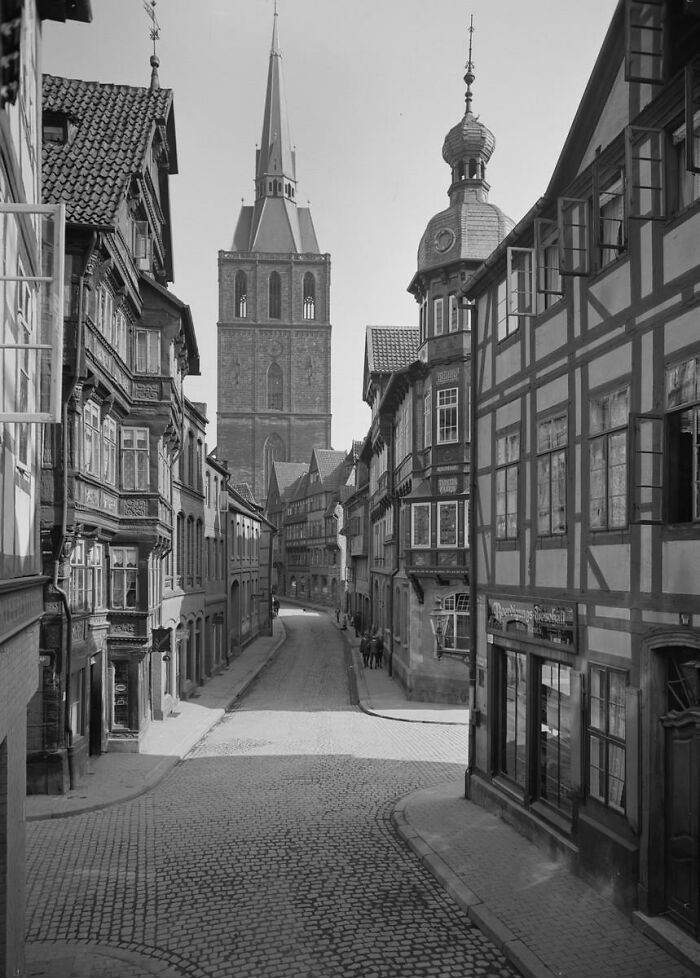 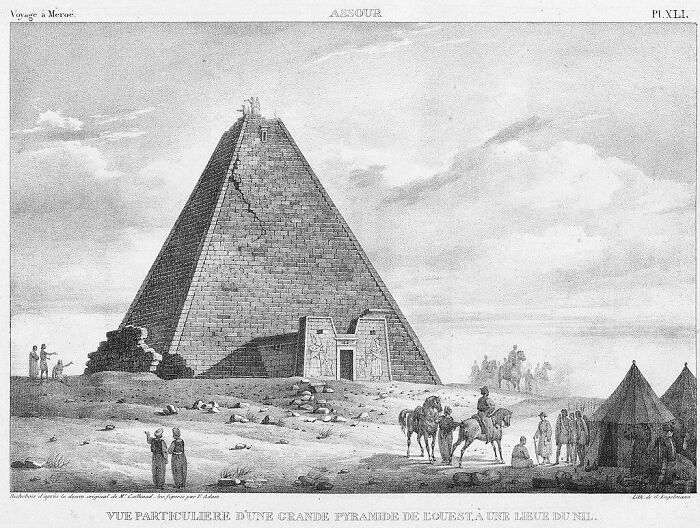 #8 Buddhas Of Bamiyan 6th-Century,the Statues Were Blown Up And Destroyed In March 2001 By The Taliban, On Orders From Leader Mullah Mohammed Omar 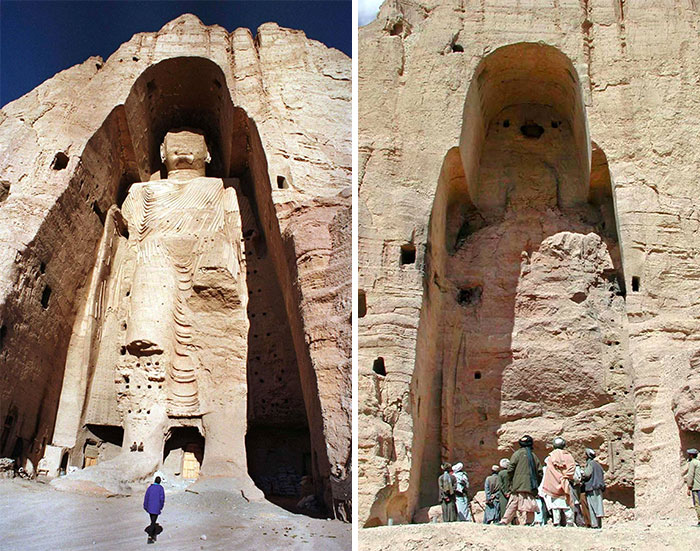 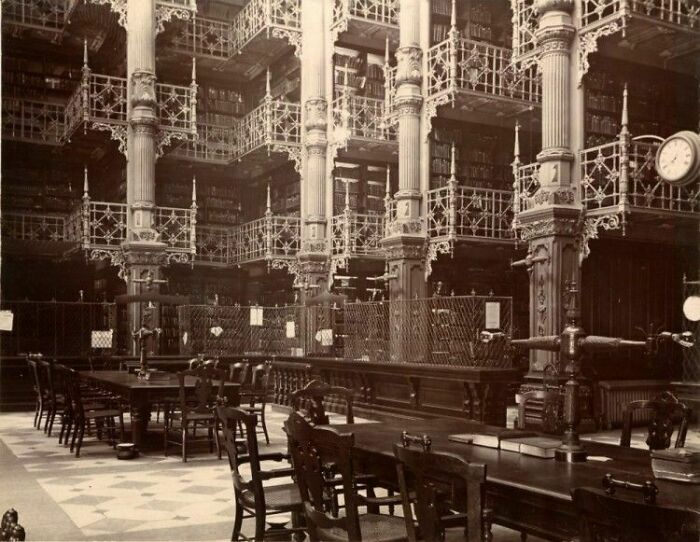 #10 Izumo-Taisha Honden, Shimane Prefecture, Japan. Though The True Appearance Of This Shrine Is Not Known, These Artistic Renderings Are Based On Archaeological Evidence Of Giant Pillars And Historic Records Stating That The Building Was Raised On A 48 Meter Tall Platform. Stood C. 900-1200 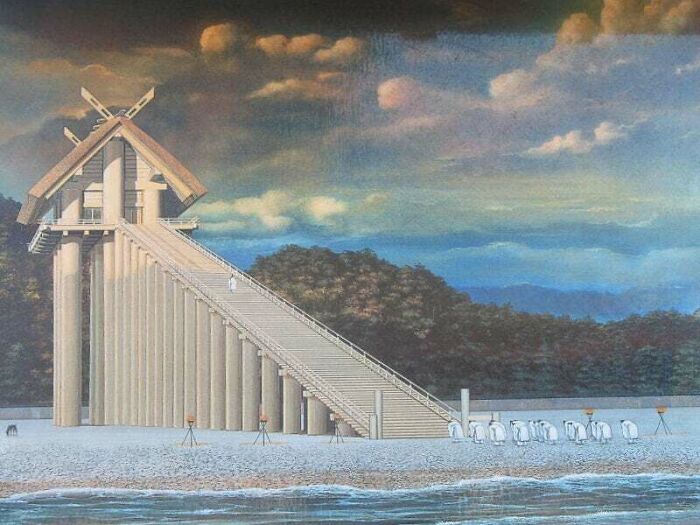 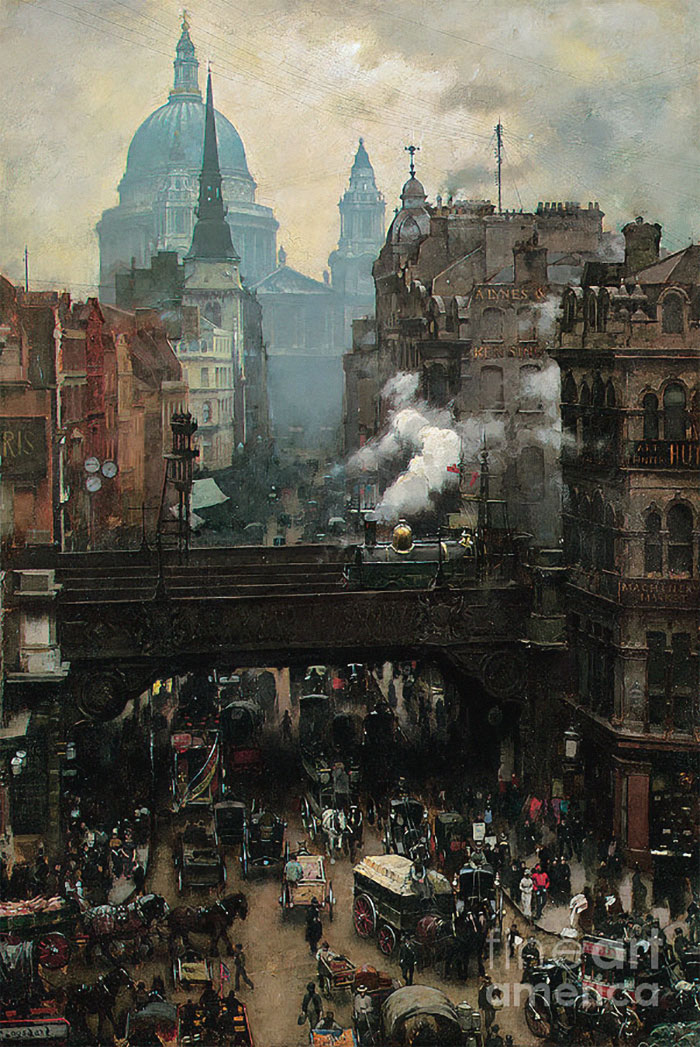 #12 Times Square (1919) Before All The Renovations And Billboards 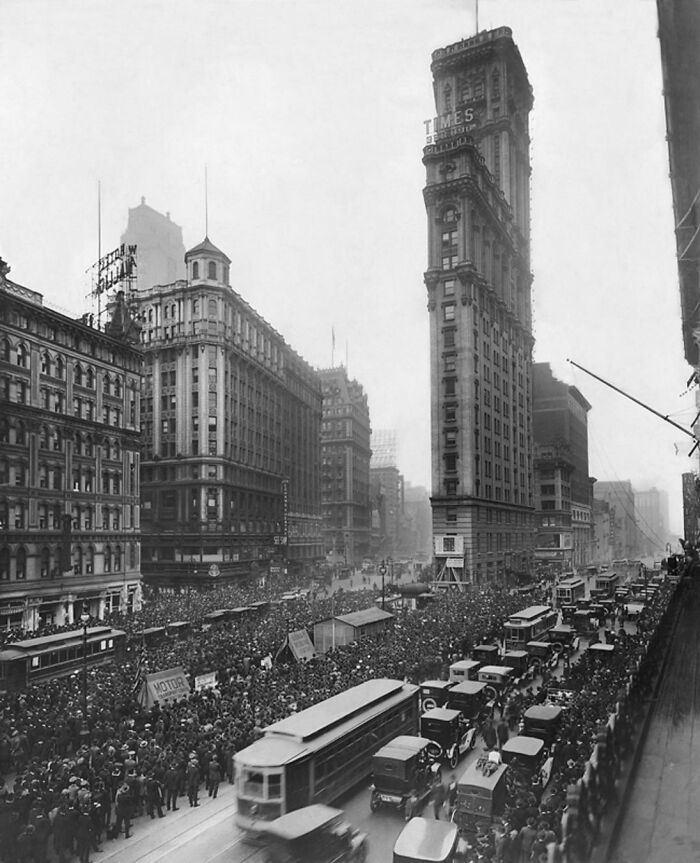 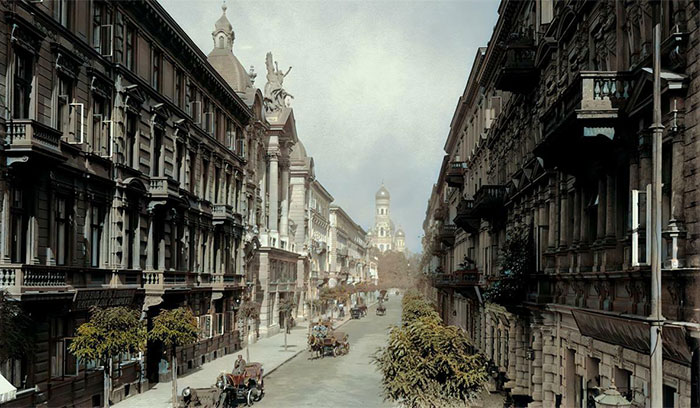 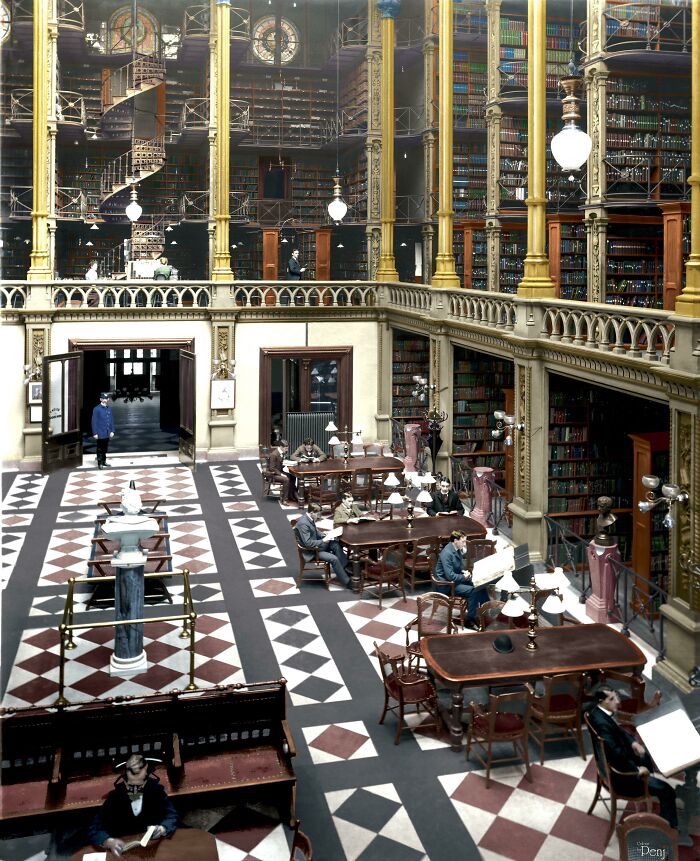 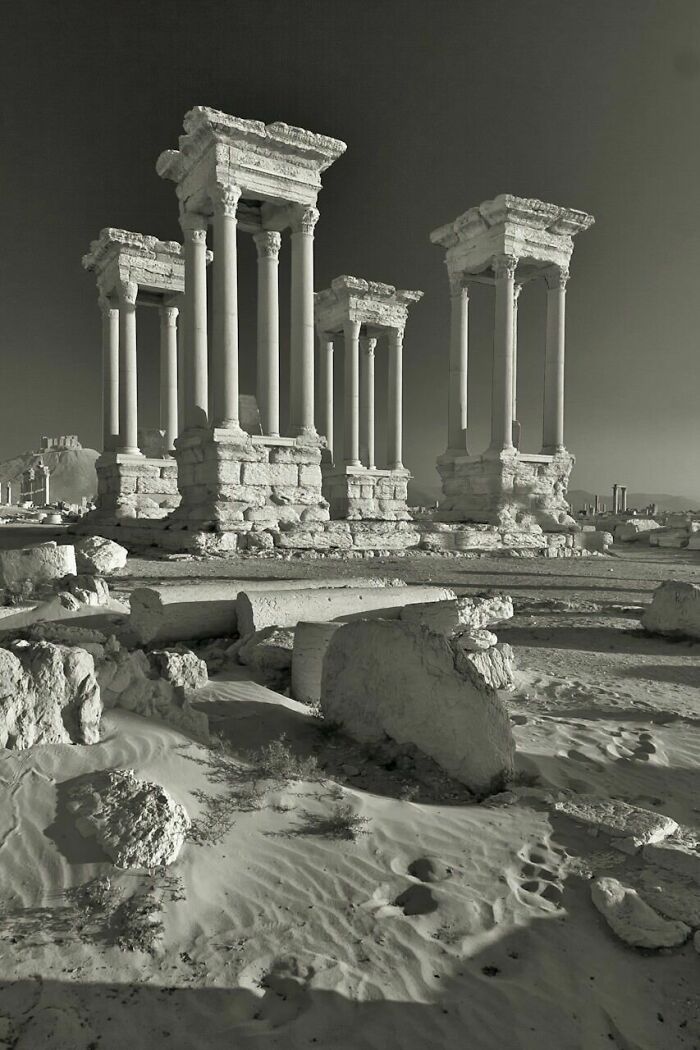 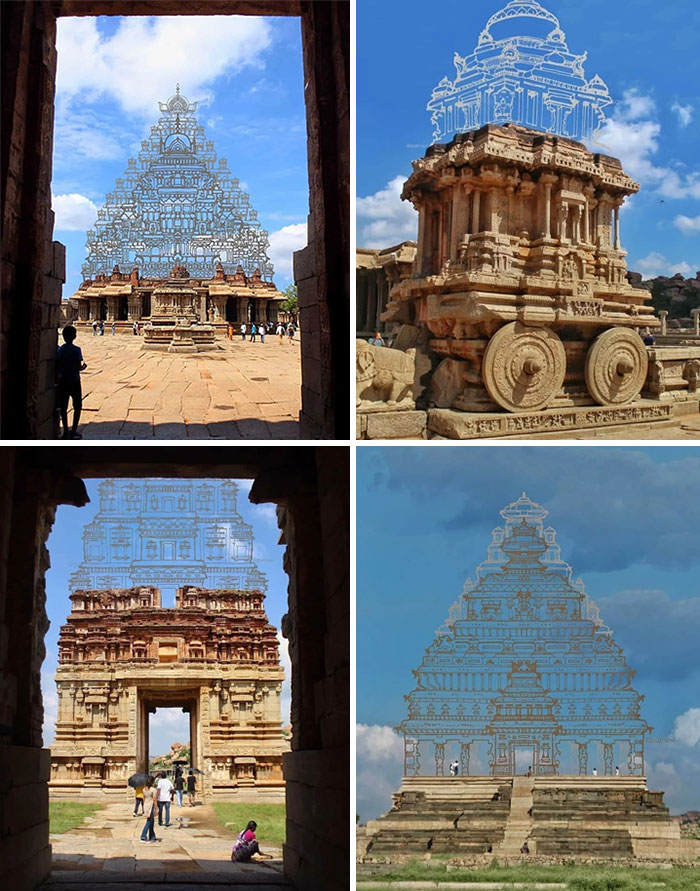 #17 Lost Buildings From Villages In The Pacific Northwest, Late 1800s 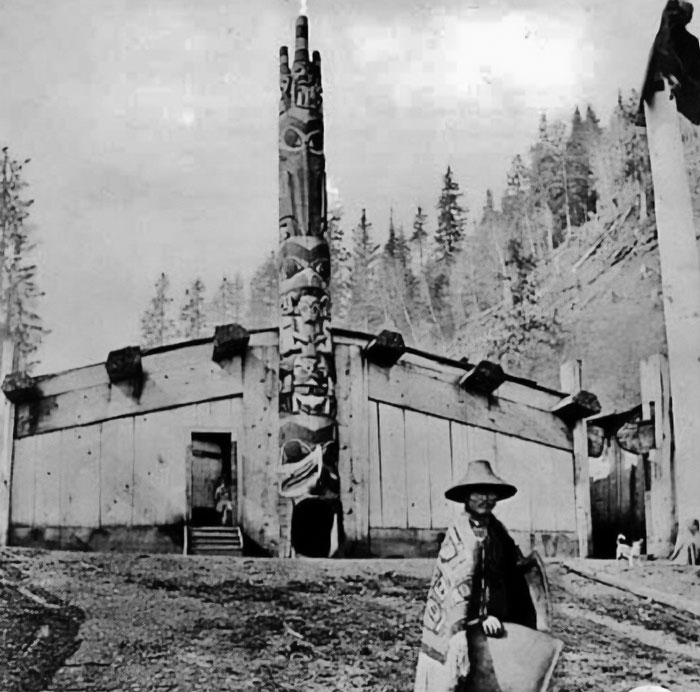 #18 The Armenian Cemetery Of Julfa Had Around 10,000 Elaborate Funerary Monuments Called “Khachkars,” Dating From The 9th To 17th Centuries. In 1998 And 2006 The Azerbaijani Government Destroyed Them All 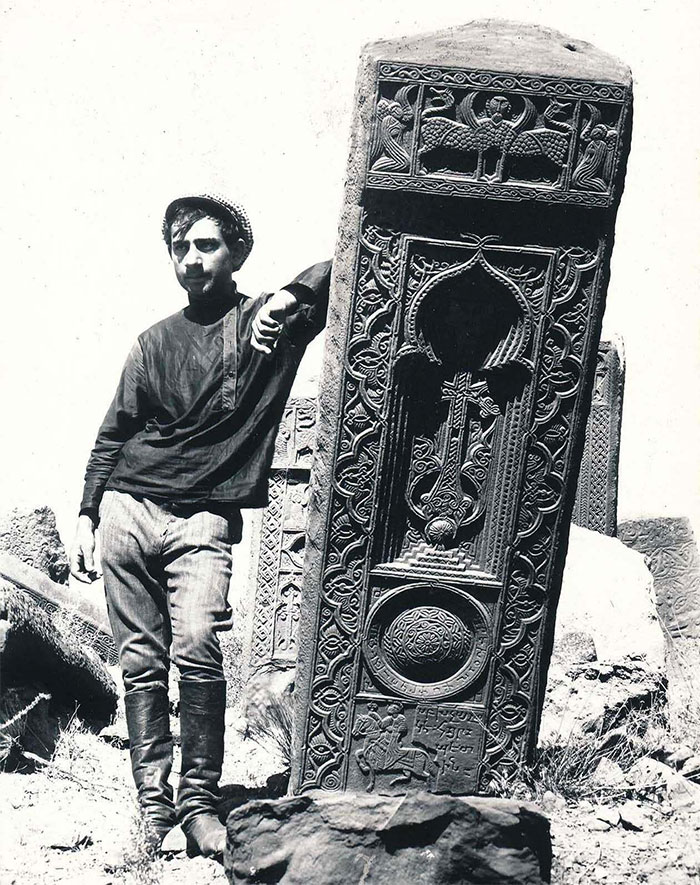 #19 The Old Dutch House In Bristol, England. It Was Constructed In 1676 But Was Destroyed During The Bristol Blitz Of 1940 By The Luftwaffe 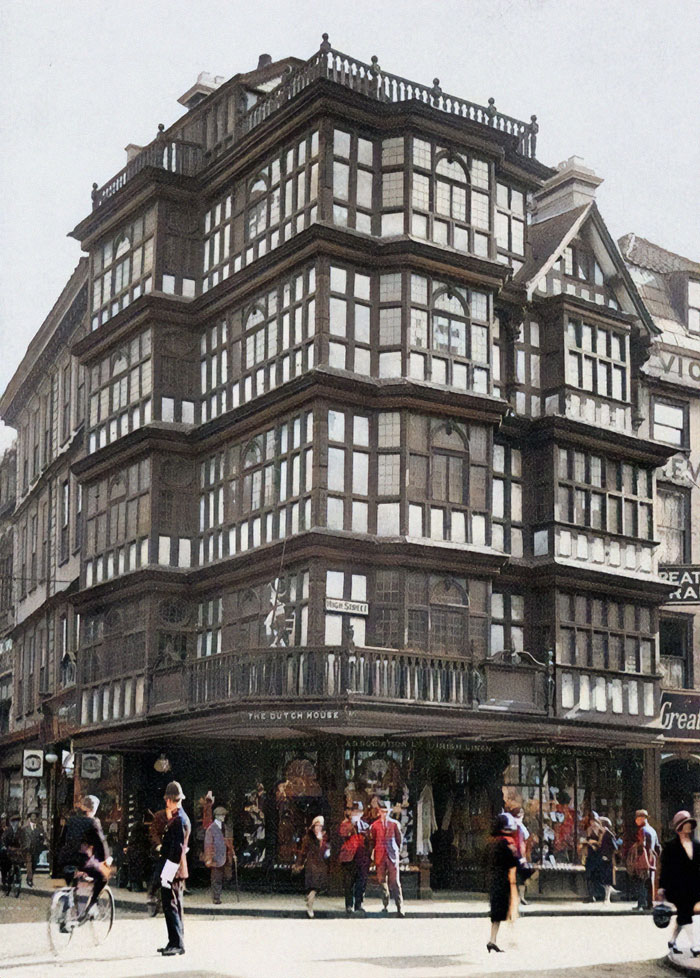 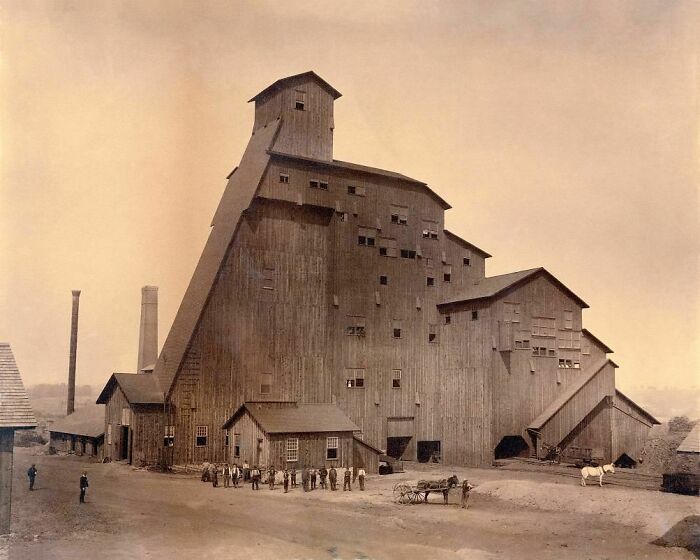