20 NSFW Outfits People Actually Wore To Work, As Shared By Folks In This Online Thread

In most offices, people are supposed to follow a dress code for various reasons. However, some folks dare to wear the most inappropriate clothes to work. Sometimes, people aren’t even aware that they are violating rules, and sometimes people are protesting against their current dress code. Whatever the reasons are, many people have been seen wearing the weirdest outfits to their work.

Recently, a Redditor asked, “What’s the most NSFW outfit you’ve seen that someone actually wore to work?”, and other users shared their stories of encountering bizarrely dressed coworkers. Scroll below to see some wild and crazy violations of workplace dress code etiquette. 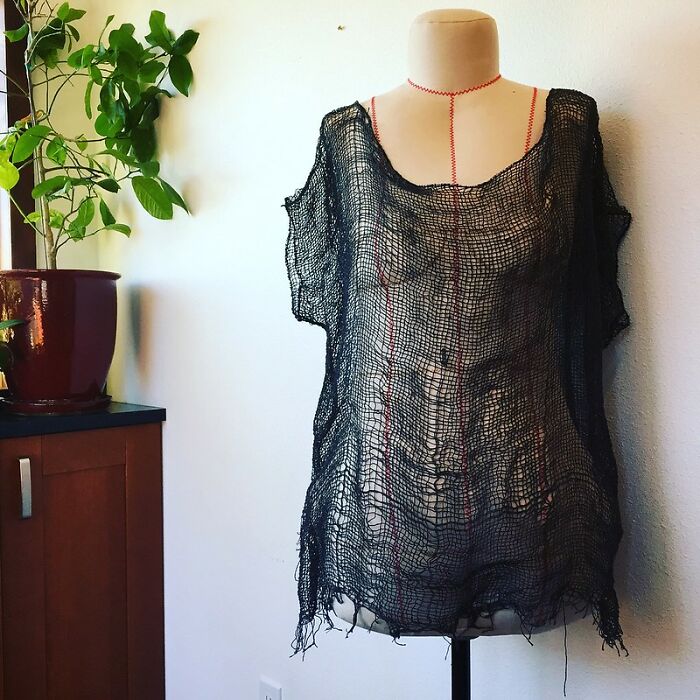 A girl I knew wore a see through mesh top to work without a bra in a call centre I once worked at .. oddly enough she wore it about 3 times before she was eventually pulled up about it (cant think why). 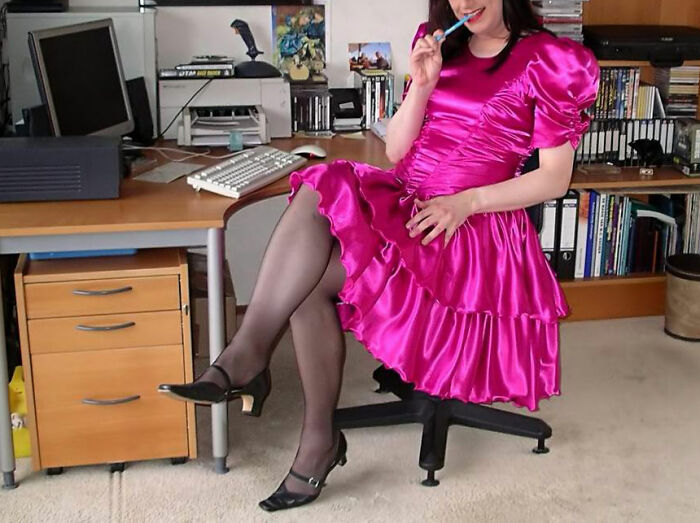 Hospice central office. Secretary is looking to catch some doctor.

Fish net stockings. Skirt that shows the bottom of her a**. No underwear, maybe a g-string.

MD comes in and states “What, is this a strip club now?”

I about fell outta my chair. 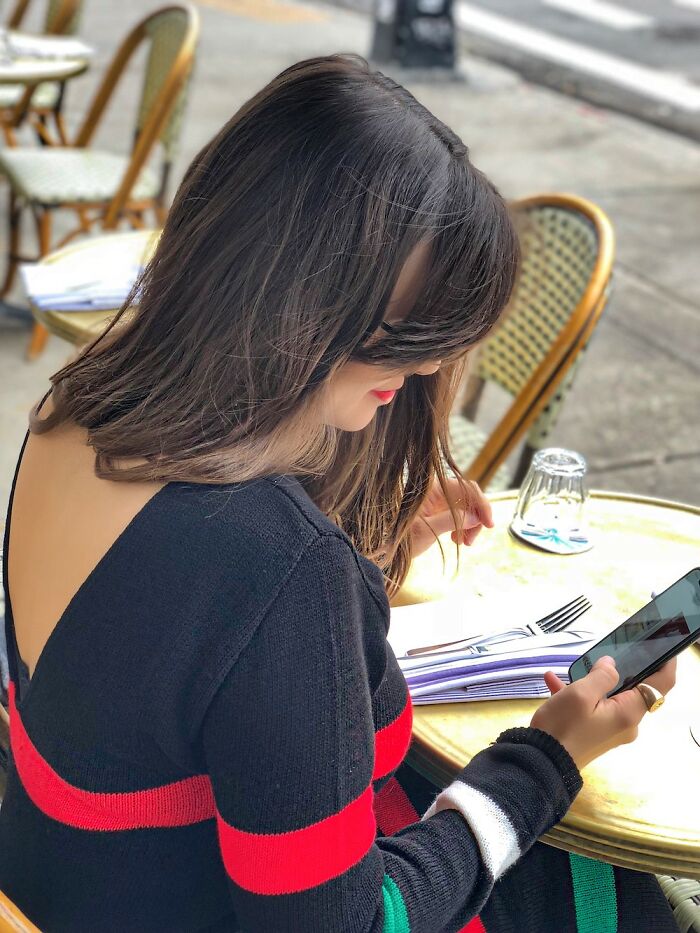 One of our graphic designers showed up to our year end function wearing a backless form-fitting mini dress. No underwear. She was also a part time fitness model. At 21 she definitely had the body for it. She caused a few fights between couples when the girls would catch their guys either staring or sneaking peeks. 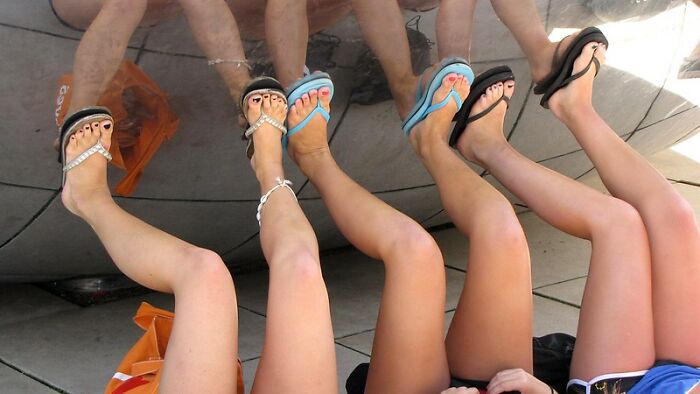 Hot pants and flip flops. She wore this when she a meeting with HR that morning on a different matter.

We have a “no sweatpants” policy. One guy protested it by wearing leggings with a long enough shirt to cover the goods, which is permitted per the employee dress code. 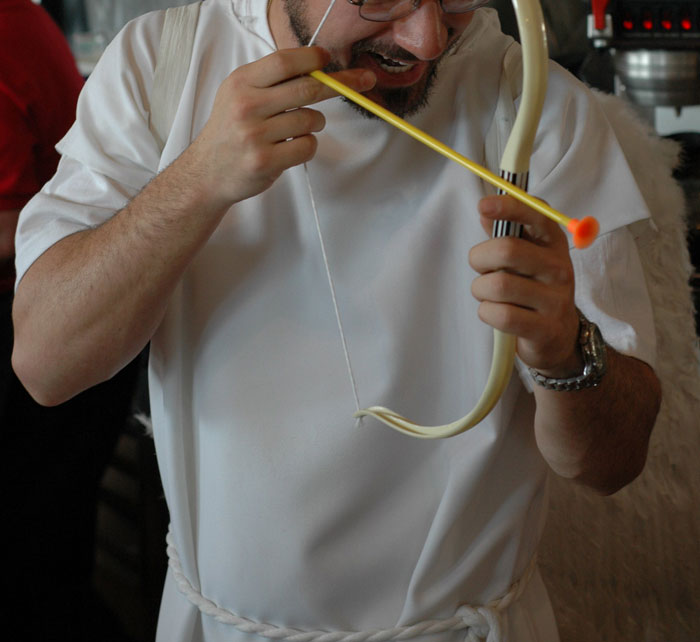 On Valentine’s Day, a new hire dressed like “Cupid.”

He wore a white shirt decorated with red hearts and a white tie with a large heart on the center of it.

Then, his pants were also white, but with angels going up and down the legs. Everyone loved it, especially the female employees. But his supervisor told him to go home and change because it was a “distraction.” 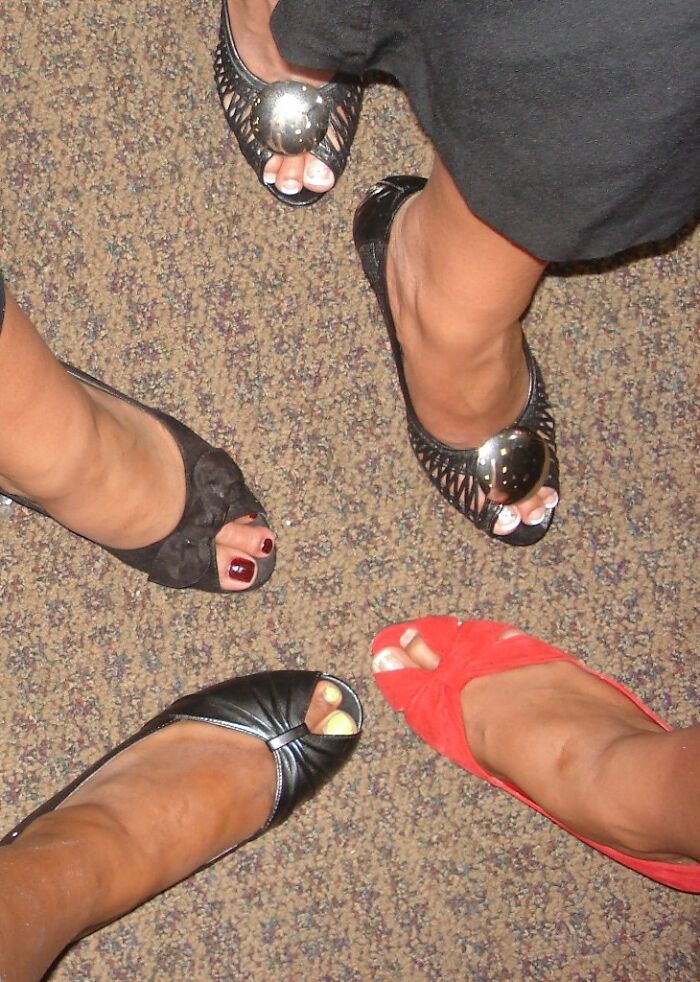 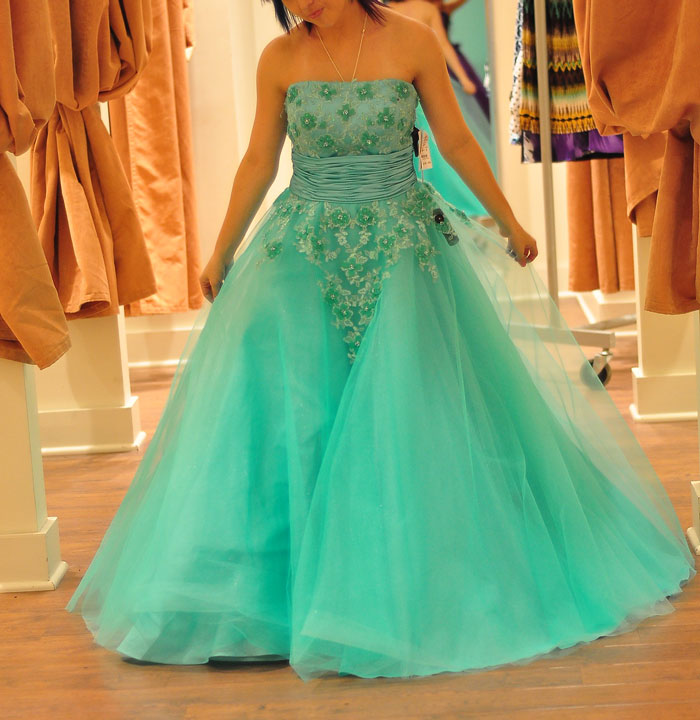 Had a client coming in and the office Manager told everyone to please dress very nice. A girl came in dressed in her prom dress. 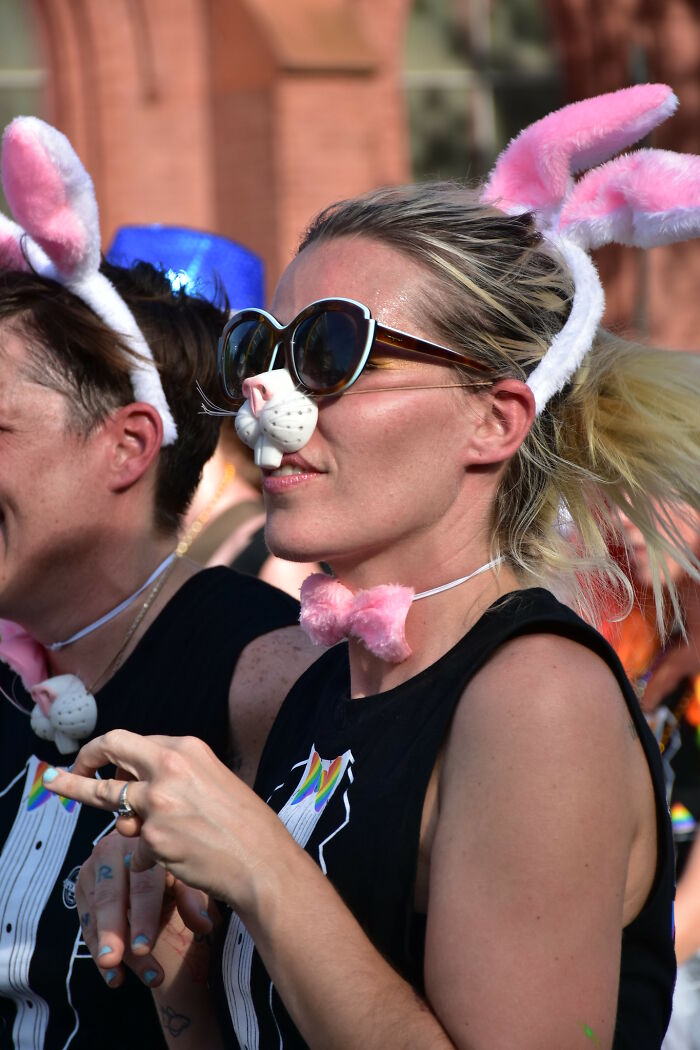 Playboy bunny outfit. I was a server at a semi-nice casual restaurant that was frequented by business people. It was Halloween and we were encouraged to wear costumes. One of our hostesses wore this and our manager didn’t flinch until a customer complained. 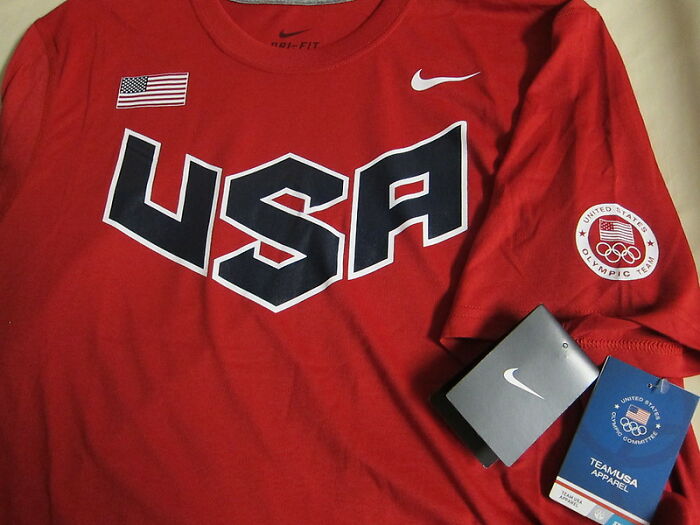 Not quite up to the standards here but the funniest one I have seen in the last few years was the day we had to sit through Ethics and Compliance training to be told about not accepting bribes and gifts and one of my team turned up wearing all branded gear that he been gifted from one of his suppliers. 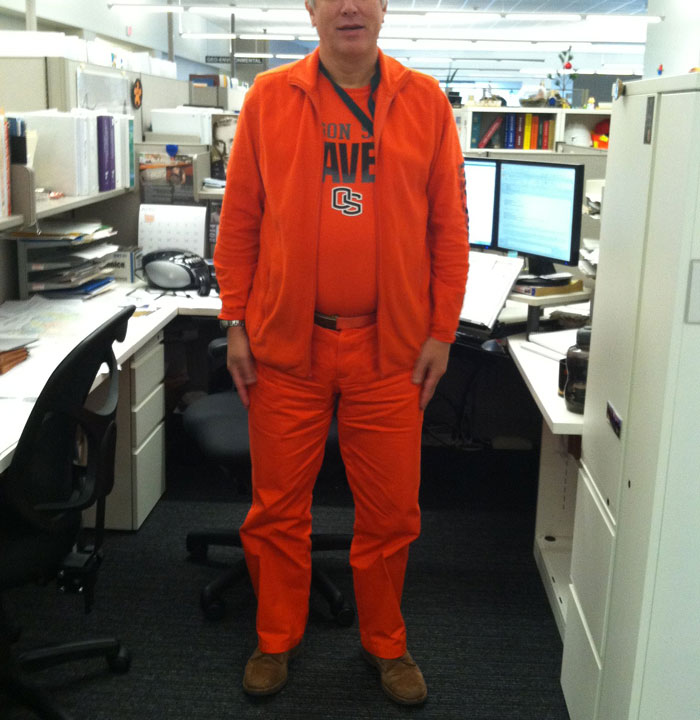 Secondhand story from my husband, but a guy on another crew wore a two piece safety suit instead of the one piece like he was supposed to for the job. He slipped and fell on his a** in some caustic waste. Since it was a two piece suit, it was able to leak into his suit and he ahd to basically run out of the job, strip down naked, and have coworkers pour vinegar all over his lower half, including down his a** crack and on his junk.

So remember, if you work a safety job, don’t ignore the required gear. Sometimes the required gear seems silly, but they require it for a reason. Accidents happen and in a worst case scenario, proper get should save you. 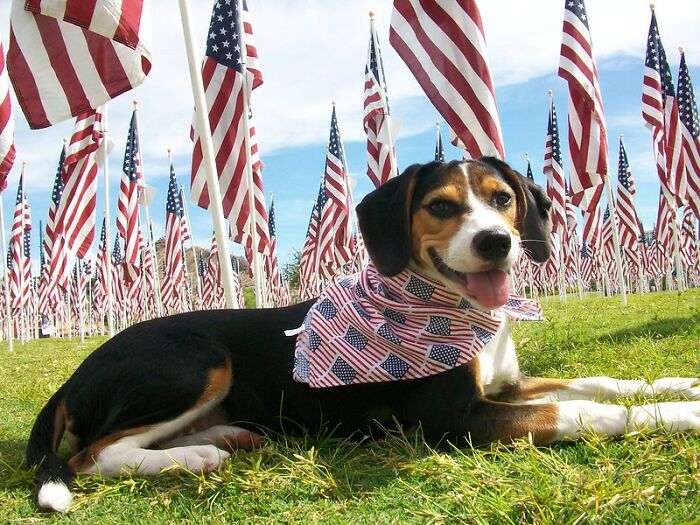 My first job was at Wal-Mart doing stockwork. After getting trained in my boss starts disappearing for longer and longer periods of time, to the point I was running my little area. One day he’s gone entirely, and I figure I need a new boss. He shows up next day wearing an American flag bandana…and nothing else. Right before I get to have a chat, 2 police round the corner and off he goes to the drunk tank. I did need a new boss… at least she was prettier.

I used to work as an intern in a classic corporate office and one of the manager who used to wear tops with HUGE cleavages showed up with leather pants which front side and back side were pierced with 1 inch holes and tied together with ribbons. 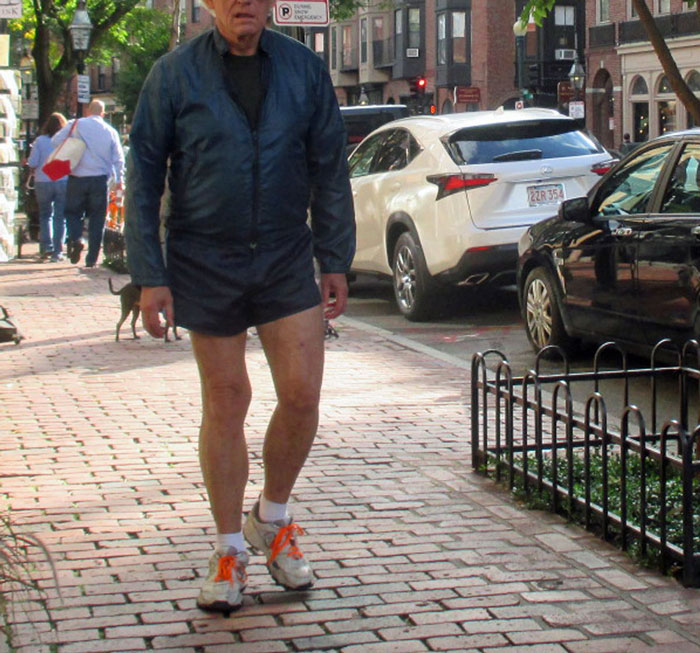 One of the older men, getting near 60, wore short shorts, some women complained about his varicose veins being unsightly. He was asked to go home and change as knee length shorts were ok, but not short shorts as stated in the terms of dress down day. His response was to comment about someone’s Turban not being mentioned in the terms either. He was a team leader. 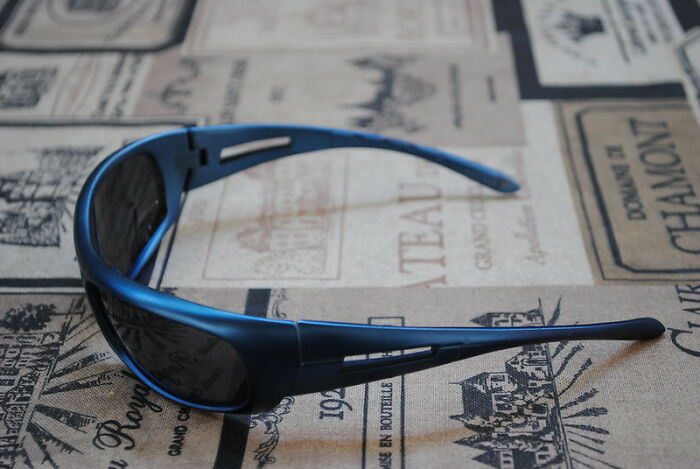 Taking this quite literally, NOT SAFE for work. This guy I know, electrical power systems, kept asking his boss to get him some safety gear. Boss never got back to him so he sent his boss a pic of him standing on top of a high voltage transformer wearing only his boxers and sunglasses with the caption “WHERE IS MY PPE?” 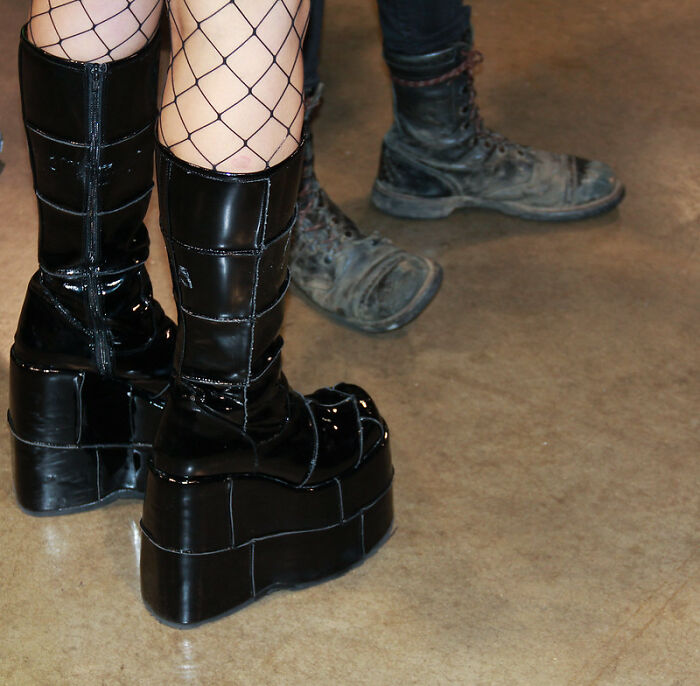 Many moons ago i worked for Royal mail as a postman. Had a new hire that came into work wearing high heel platform boots. She didnt come back the next day because she didn’t seem to understand that those items of footwear are not conducive to the amount of walking posties do, and managed to knacker her ankle. Also complained that carrying bags and putting mail through letter boxes was damaging her nails. 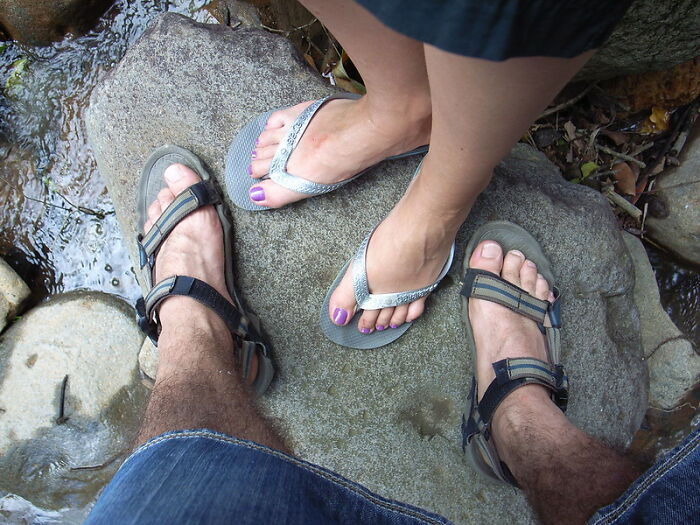 That s**t ain’t safe for work! 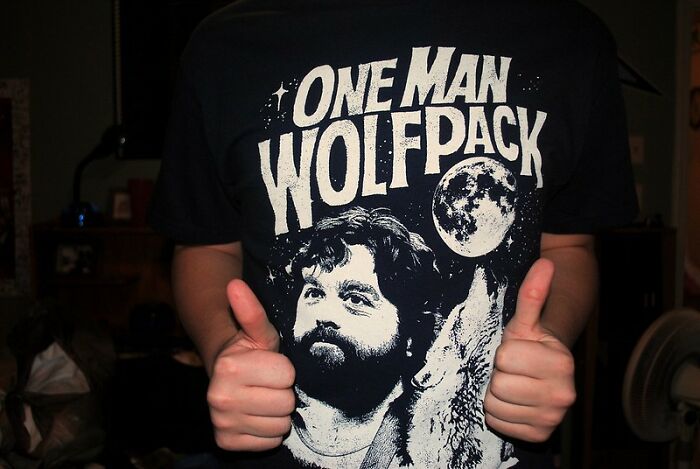 Not quite NSFW but I had a guy come in for his interview for a position that would require him to operate heavy machinery in a t-shirt that said “Caution : I do dumb things”. 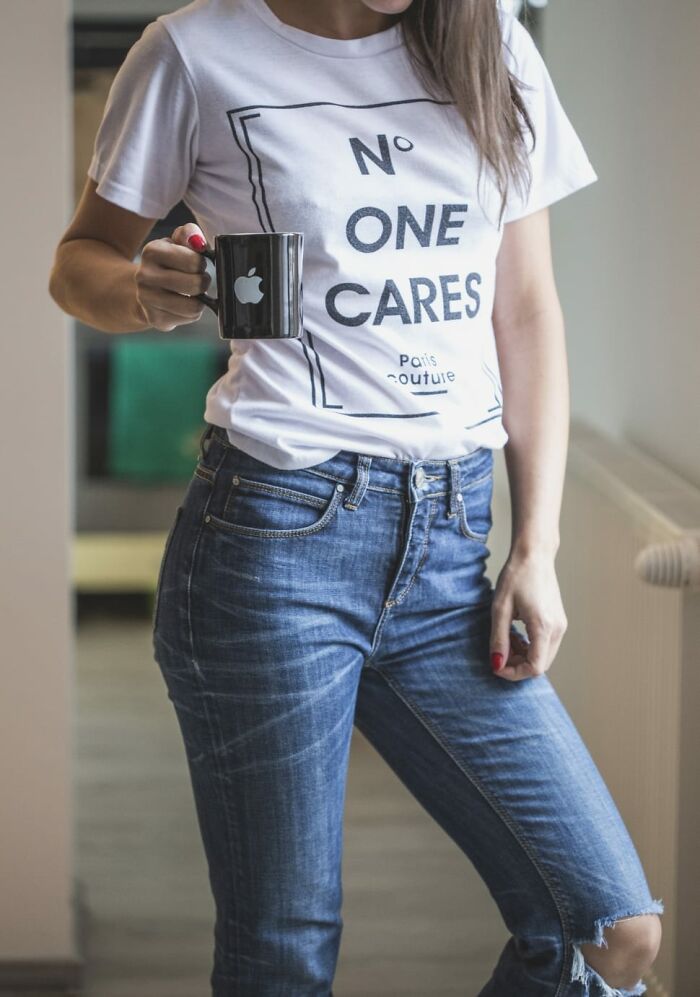 The receptionist at a professional office I worked at thought it was OK to wear an oversized Tupac t-shirt with no pants and slippers to the office for her first official day. Overall very confusing because she wore a beautiful outfit for her interviews. 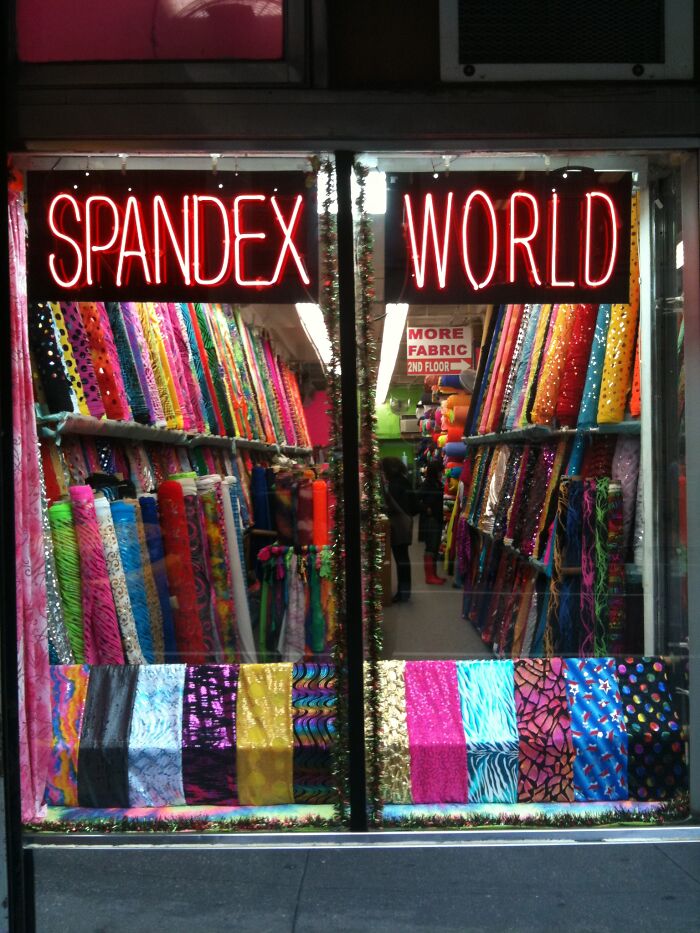 Military O-5 (Army LTC) wearing thin spandex with no underwear and skin tight tankers top while on the job in a deployed location.

She didn’t last the rotation.