20 Of The Most Interesting Facts People Learned Today, Share To The “Today I Learned” Online Group (New Pics)

It’s never too late to learn something new – even if it’s just some interesting little fact that you can surprise your friends with. And if it’s short interesting facts that you’re looking for, then today you’ve come to the right place.

The users of the Today I Learned  are providing us with easily digestible snippets of trivia, and are constantly proving that learning new things has never been easier. Check out a fresh batch of interesting facts shared by the members of this online community in the gallery below, and if you want more, read our earlier articles ,  and ! 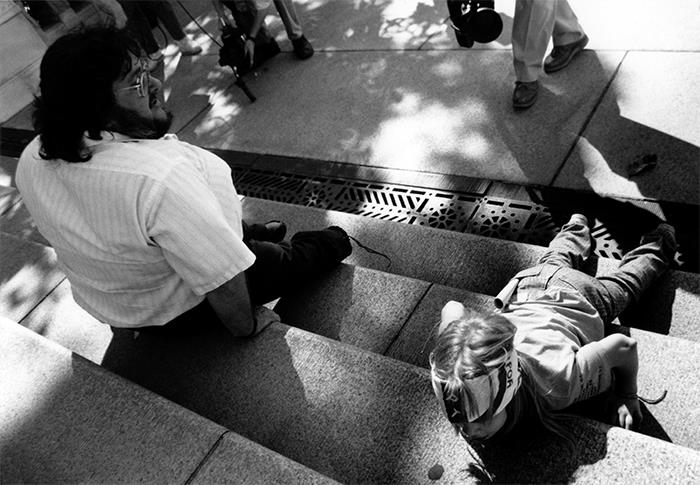 TIL that March 12th, 1990, over 60 disability rights activists abandoned their mobility aids and climbed, crawled, and edged up the 83 stone steps of the U.S Capitol, demanding the passage of the Americans with Disabilities Act, which had been stalled in Congress. It was called the ‘Capitol Crawl’. 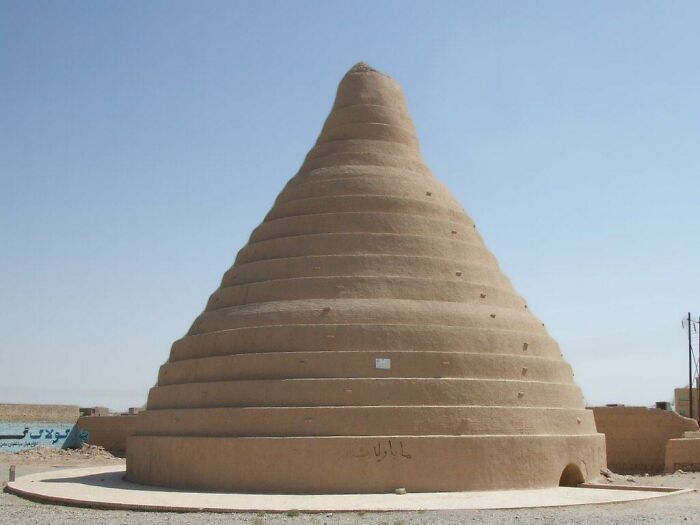 TIL: In 400BC, the Persians invented a way to make ice in the desert using evaporation cooling 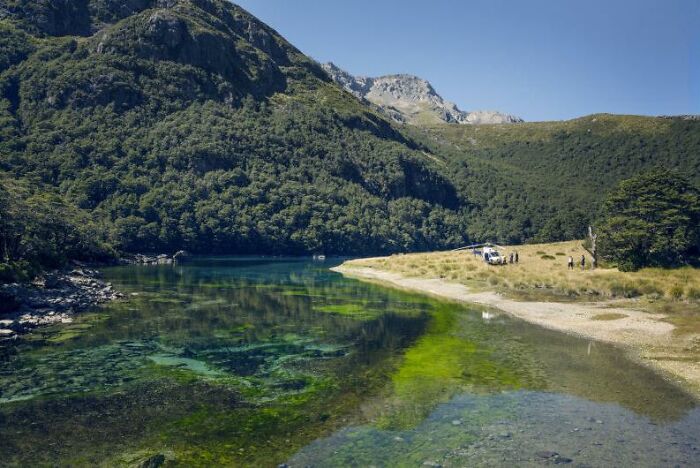 TIL the clearest lake in the world is the Blue Lake located in Nelson, New Zealand. Visibility in the lake is up to 80 metres meaning the water is considered almost as optically clear as distilled water. 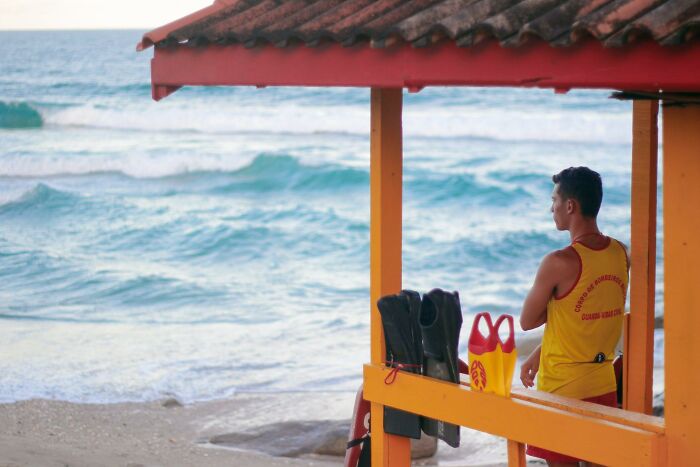 TIL Drowning people almost never shout, thrash or wave for help. 10% of children who drown are supervised by adults who don’t recognise the signs. 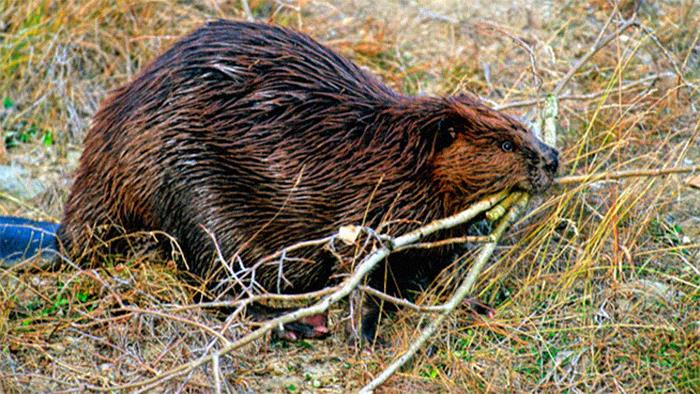 TIL beavers build their dams as an instinct to stop the sounds of water leaks. If a speaker is playing just the sound of running water, a beaver will build a dam over it. This is even if it’s over concrete with no visible water, or if an actual nearby leaky water source is quieter than the speaker. 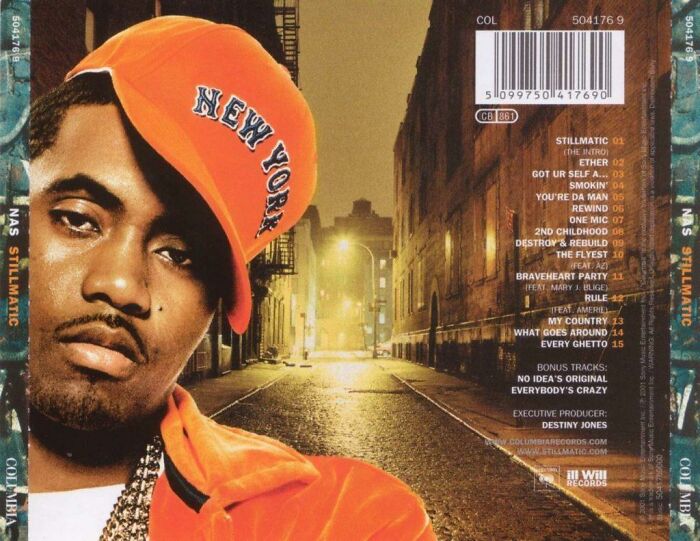 Nas listed his then 7-year-old daughter, Destiny Jones, as an executive producer on his fifth studio album Stillmatic to ensure she would always receive royalty checks from the album. 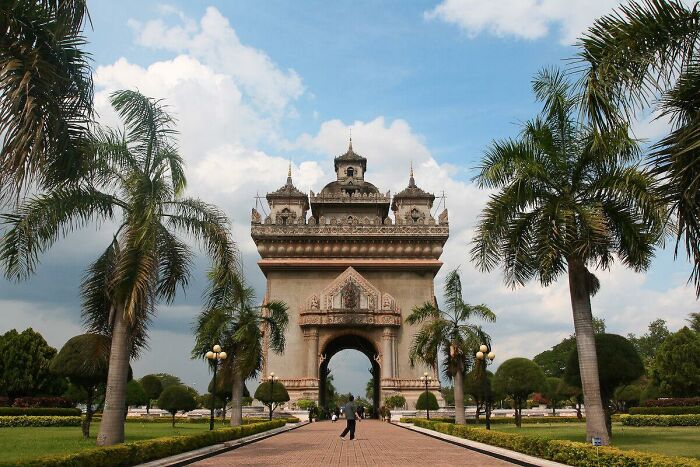 TIL the US provided Laos with funds and concrete to expand an airport which could serve as a base for US fighter jets during the Vietnam War. But as the funds and concrete arrived before any contract was signed, Laos decided instead to build a memorial to soldiers who died in World War II. 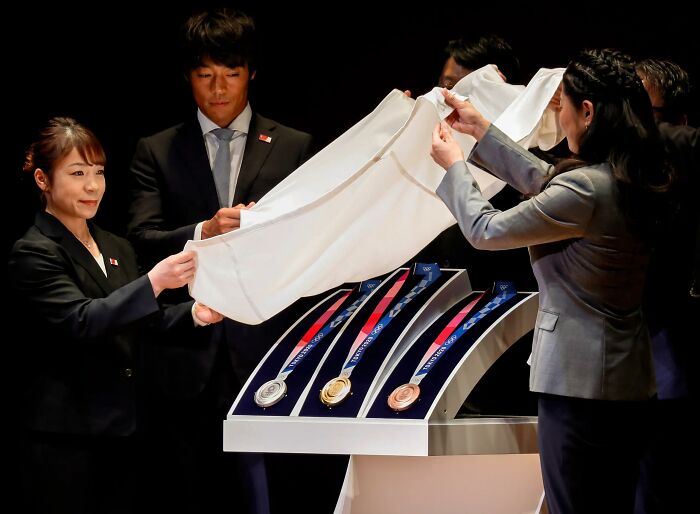 TIL the medals in the Tokyo 2020 Olympic Games are made from metals recovered from recycled cell phones collected since 2017. 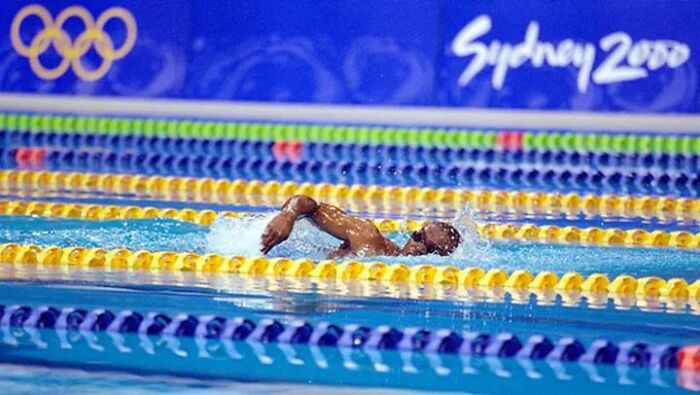 TIL of Eric Moussambani, who had never seen an olympic sized swimming pool before the 2000 olympics. He recorded the slowest time in 100m freestyle history at 1:52.72, however won his heat as all other competitors false started. He is now a national hero the head swimming coach of Equatorial Guinea 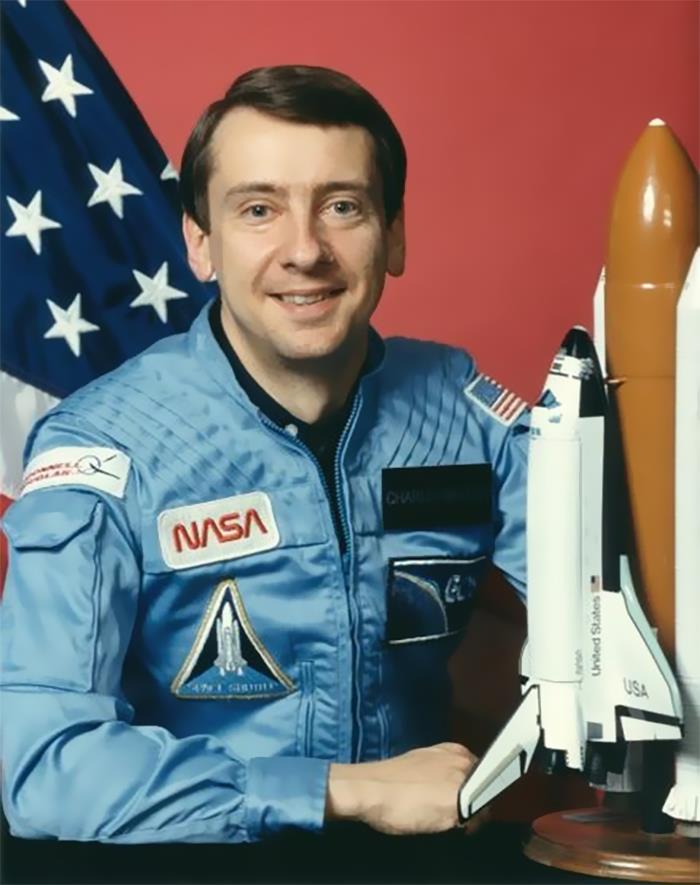 TIL of Charlie Walker, the first non-government individual to fly into space. After NASA deemed him unqualified and rejected his 1978 application for astronaut, he co-developed a space bound device which required him to accompany it. Walker flew into space three times with the device he co-patented. 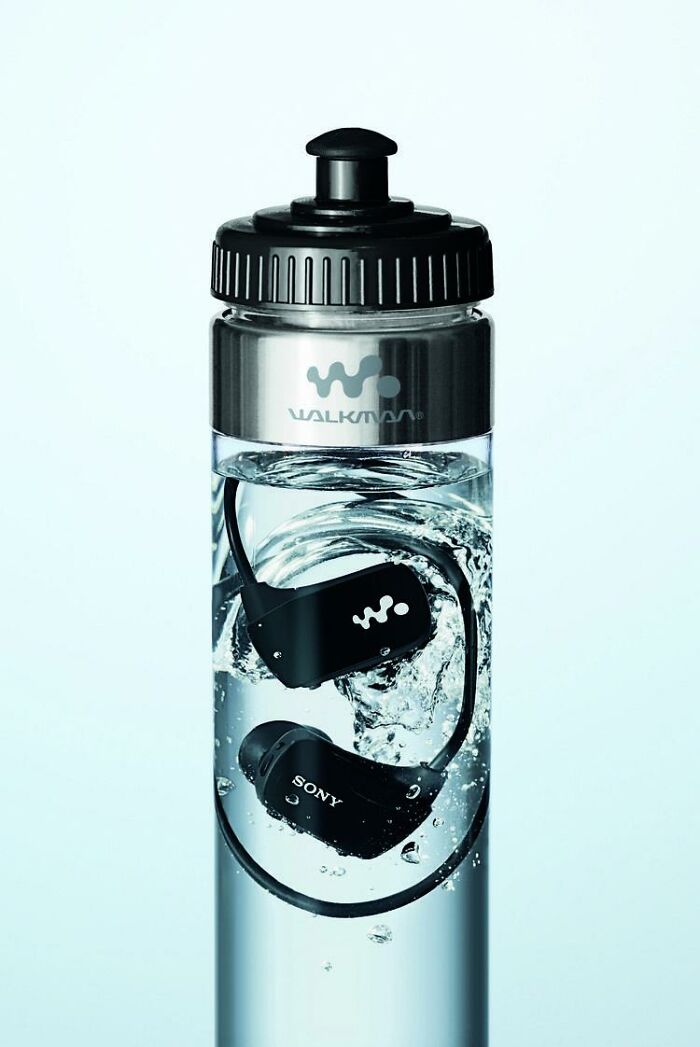 TIL Sony sold its waterproof Walkman in a bottle of water to prove it was really waterproof. 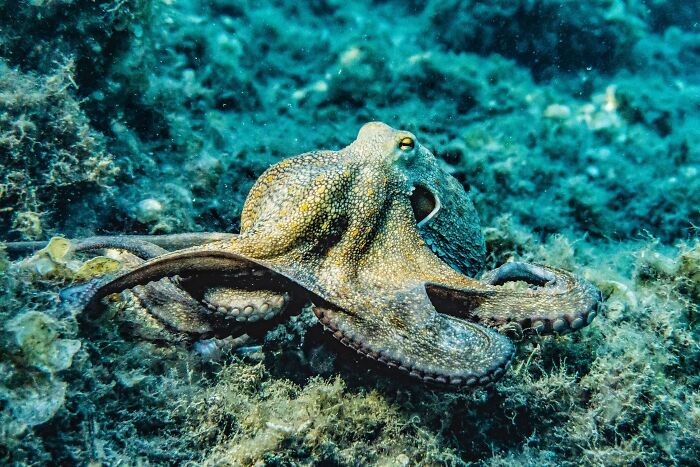 TIL Octopuses are one of the most intelligent creatures on the planet, capable of solving complex puzzles, using tools, escaping captivity, and planning ahead in the future. 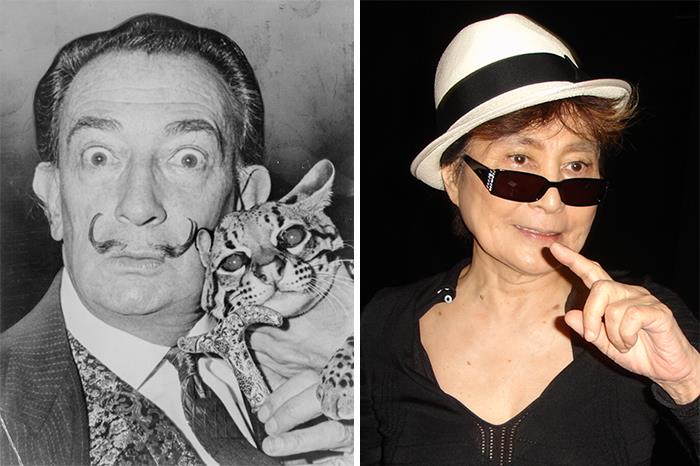 TIL Salvador Dali once conned Yoko Ono into paying $10,000 for a single blade of grass. Yoko had offered to pay that amount for one of his mustache hairs. He substituted the blade of grass because he thought that Yoko Ono was a witch and might use his hair in a spell. 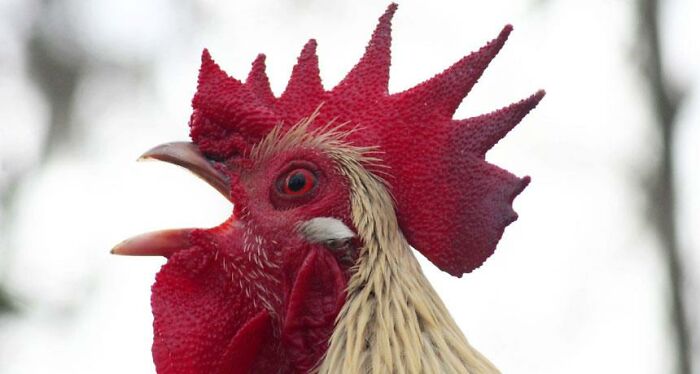 TIL Crowing first at dawn is a privilege reserved for the highest ranking rooster. 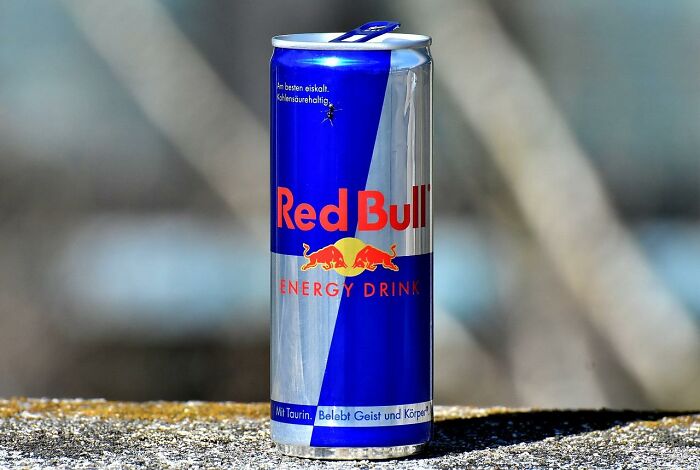 TIL that the Red Bull energy drink was originally invented by a duck farmer from Thailand as a hangover cure (called Krathing Daeng in Thai) before being bought over by Austrian businessman Dietrich Mateschitz who discovered it on a business trip in 1987. 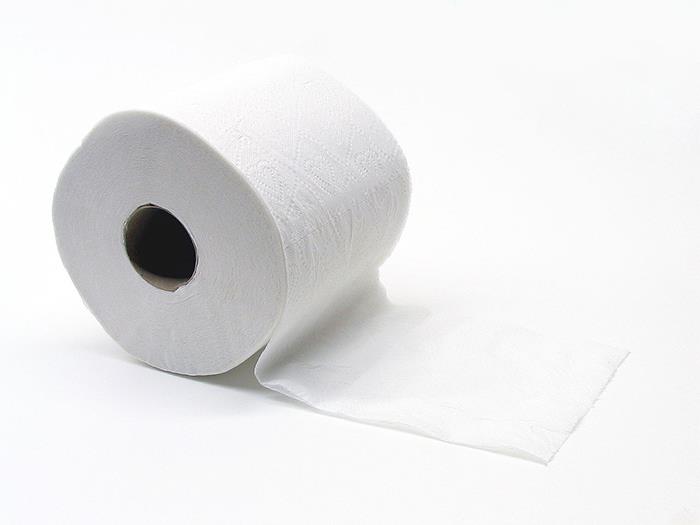 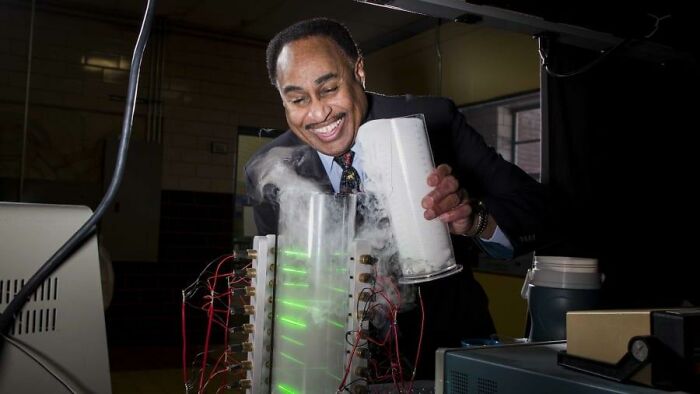 TIL that when his father died of a heart attack, Ronald Mallett resolved to discover time travel to see him again. He went on to earn a PhD in physics and become a professor, and has been working on plans for a time machine ever since. 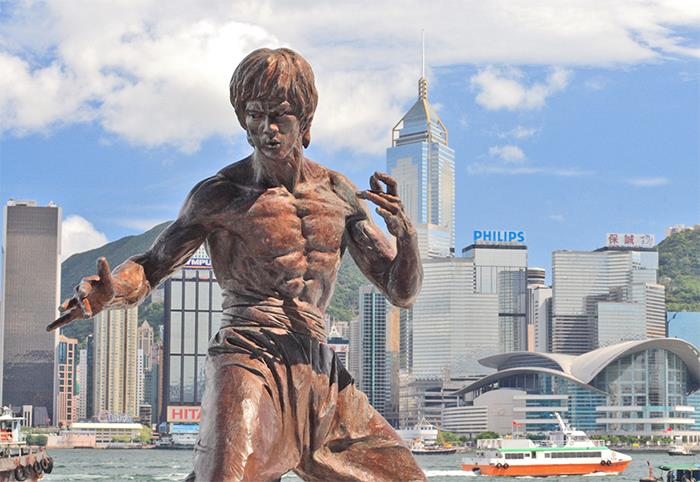 TIL Bruce Lee was the winner of the 1958 Hong Kong Cha-Cha Dancing Championship. He kept a card with 108 different cha-cha dance steps in his wallet and developed new moves which he wrote down in a personal notebook labeled “Cha-Cha Fancy Steps.” 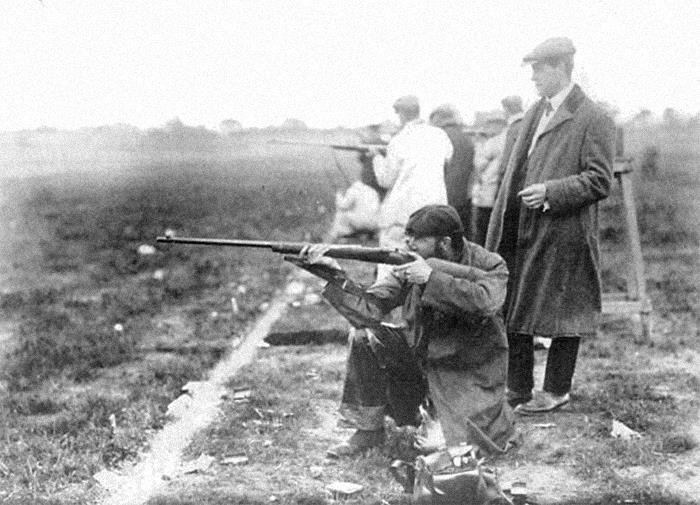 TIL In 1908, the Russian shooting team arrived at the London Olympics twelve days late. The Russian team had made sure to arrive a few days before the event was scheduled, but Russia still used the Julian calendar. The UK had switched to the Gregorian calendar 150 years earlier 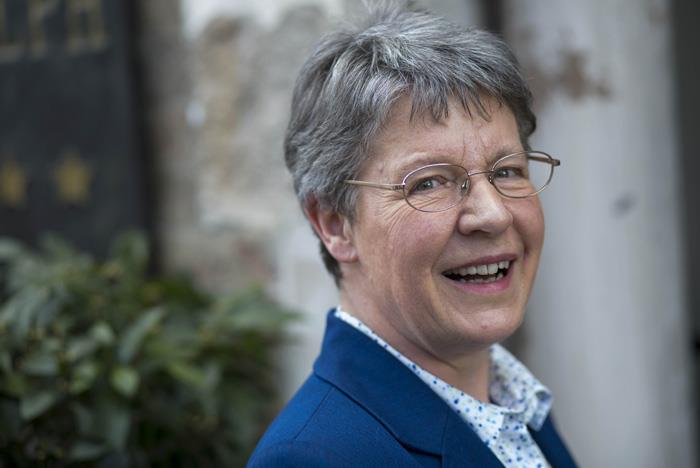 TIL astrophysicist Jocelyn Bell Burnell, who as a student discovered pulsars, credits her discovery to impostor syndrome and a fear of being kicked out of college; “I’m a bit of a fighter, so I decided until they threw me out I would work my very hardest”. That discovery earned the 1974 Nobel Prize.