20 Of The Most Unexpected And Hilarious ‘Will Requests’, As Shared By Lawyers and Friends

People hate speaking about death. It’s because we don’t want to accept the idea of dying or losing someone. Nevertheless, death is inevitable and it’s a matter of time before our Last Wishes will be read out loud.

Officially, no one dies of old age, but many people die at an old age. Although many deaths happen by accident, still, most people die from , such as cardiovascular diseases or cancers, which are usually recognized early.

For the reason above and many others, quite a handful of people prepare ahead of time. User melshole created a on where lawyers, family, and friends can share some of the most interesting, nonetheless unexpected, even offensive requests read on someone’s Last Will.

Take a look at 20 of the shared responses. Imagine someone leaving the contents of their kitchen trash can, yikes! 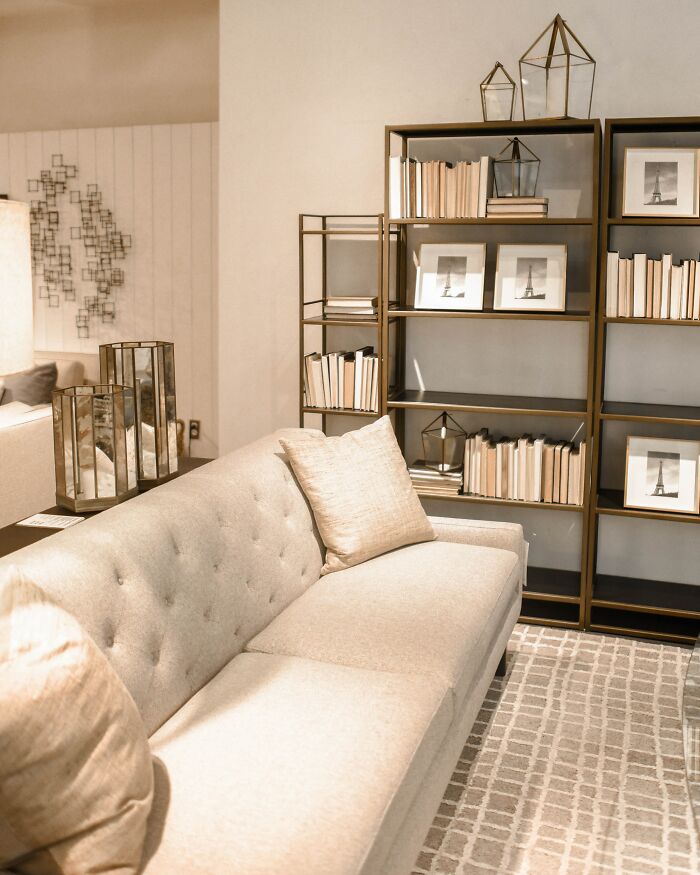 In my trusts & estates class in law school, we read a case about a man who left everything to his wife, but only if she got his body stuffed and left it on the living room couch forever.

Luckily for her, the court invalidated that part of the husband’s will. IIRC, part of the reasoning was that it would make it impossible for her to date/remarry if she had her husband’s creepy dead body glaring at anyone who came to see her. 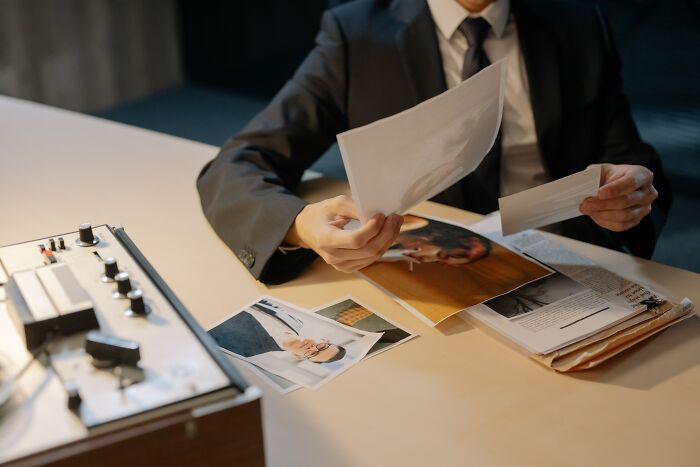 Not a lawyer but my mom put in her will that if she dies under suspicious circumstances that my sister and I won’t be left anything. She watches a lot of true crime. 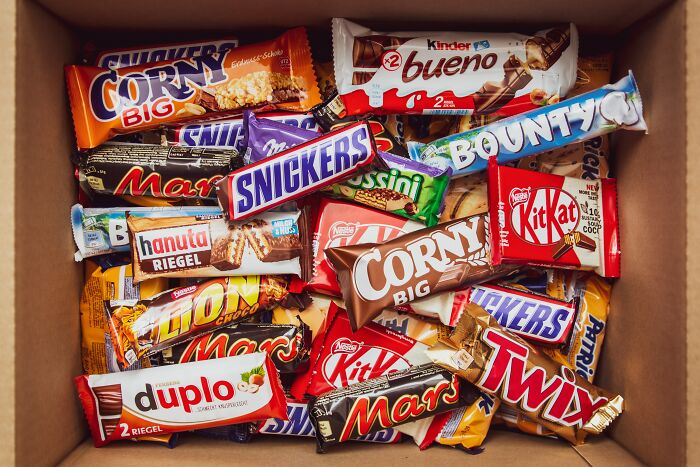 My grandpa put in his will a chocolate bar for every one of his grandkids. Well, I have like 12 cousins, and it was very difficult to track down where a couple of them went. All the estates and money he had in his will were at a standstill for months because they couldn’t find a couple of cousins. We had to show the court that we put in effort to hire someone to track them down, etc. The lawyer that was helping execute the will was blown away that another lawyer allowed this, and why he wouldn’t highly suggest Grandpa not do it.

But I’m not complaining, ’cause I got a Toblerone out of the deal! 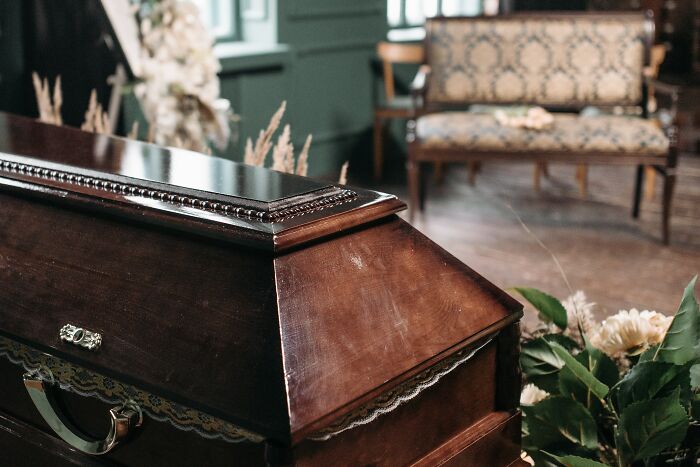 My grandmother had her b**bs done when she was in her 60s. Nothing really wrong with that, but when she died, she wanted an open casket with her b**bs on display. Really, Nanna? She passed away at 80 and got exactly what she asked for. Grandad had ended up sticking two strategically-placed daisies on her b**bs. So she got what she wanted, and so did Grandad. RIP Granny, you silly b**** love you. 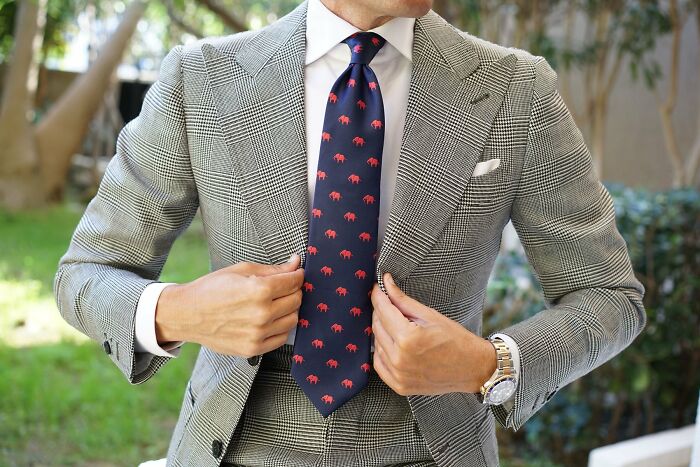 My grandfather passed a few hours ago, but my grandmother came to me after with a navy blue tie featuring pink elephants. Ridiculous looking, but she said that he wore it to intimidate people in business, as someone willing to wear such a ridiculous tie doesn’t care about what people think. That scares people. So he wanted me to have it, so I could do the same. 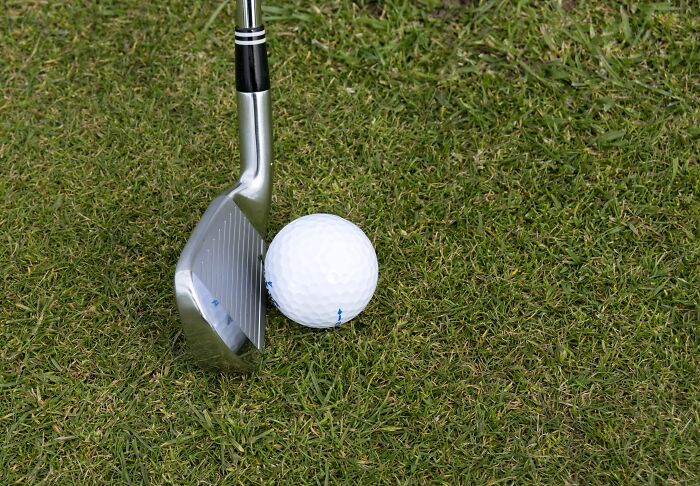 In Grandpa’s will, he left the guy $10K, a car, and golf clubs. We were dumbstruck.

Turns out, they were good buddies from the army. When they coincidentally bought homes next to each other, they decided to play a long scam with both their families. They actually played golf together two to three times per week and had a monthly poker game for years. 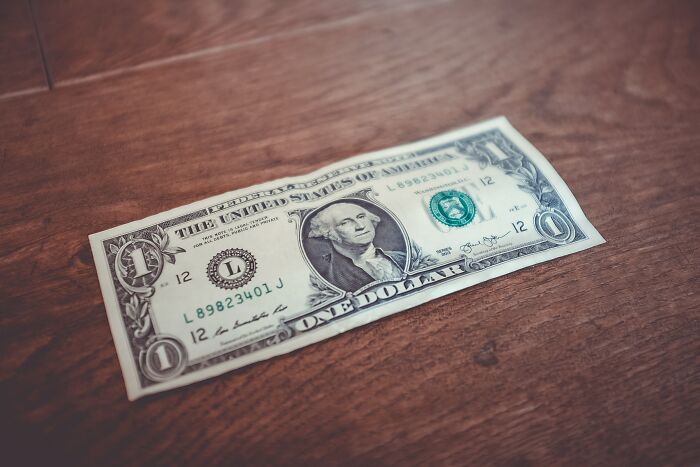 Family friends did this – they have a net worth in the seven figures and two children. They left everything to their daughter and $1 to their son “for reasons known to him” (he has been estranged from them for a while).

That way, their daughter won’t be caught up in any kind of legal battle. By naming the son in the will and leaving him “some” money, he can’t claim that he was “omitted” from the will in error.

This was in following with their estate lawyer’s advice. Of course, their son can fight it, you can fight anything, but it’s a much harder battle if he’s expressly mentioned in the will and left something specific. 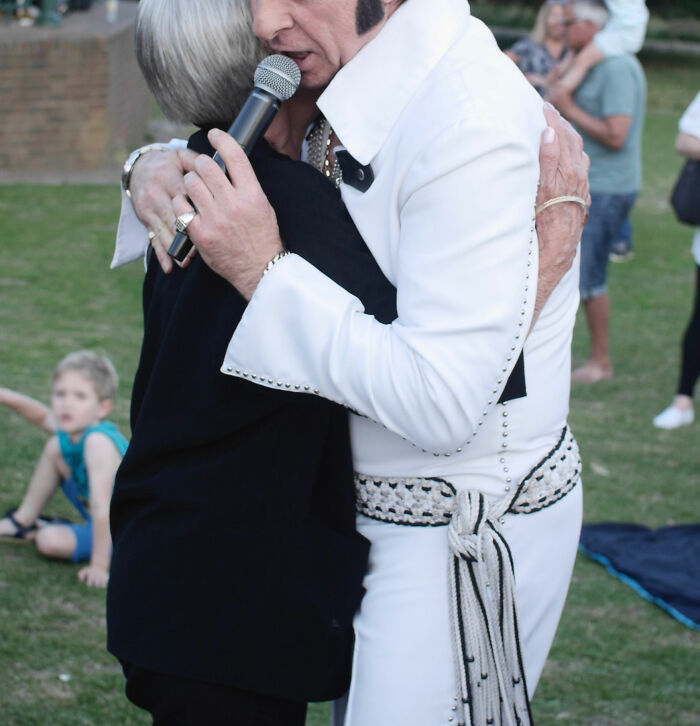 Rich uncle of mine, real crazy, and not in a good way…

When he died he had no friends… He left his entire estate to an Elvis impersonator. Everything. 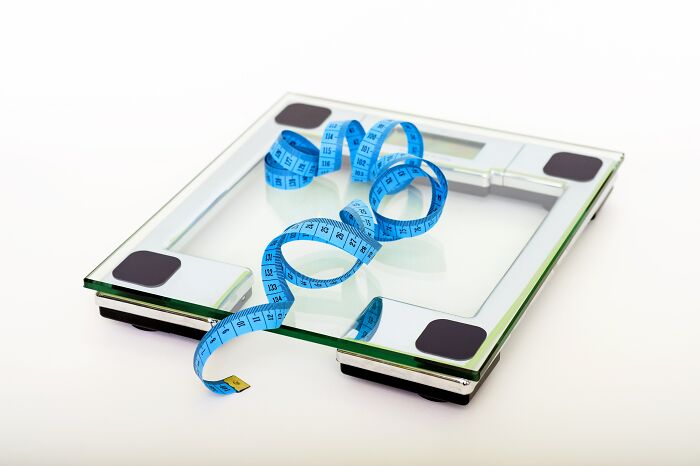 Saw this answer from a similar question some time ago. When a dad died he set up financial installments so long as his daughter remains under a certain weight. Dude was controlling her diet from the grave. 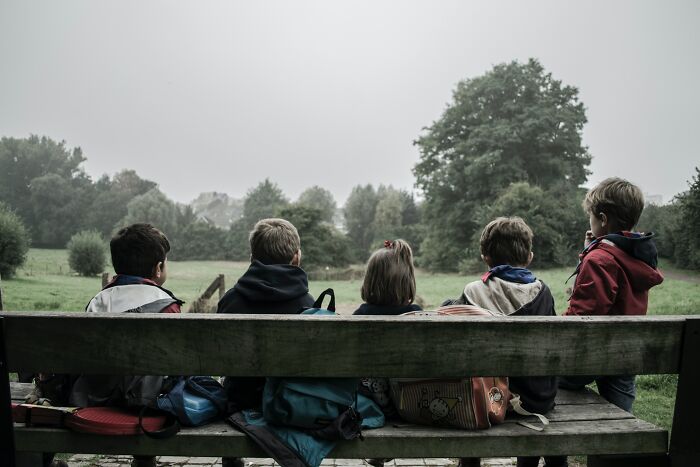 Pet trusts are a fun one: leaving a whole whack of money in a trust to be used for the care of the pet during their life.

However, my favourite ever (that I obviously didn’t draft) was a lawyer who left the bulk of his estate (millions in today’s dollars) to whatever Toronto-area woman had the most children at a specific date some years in the future. I recall the winner had 10. 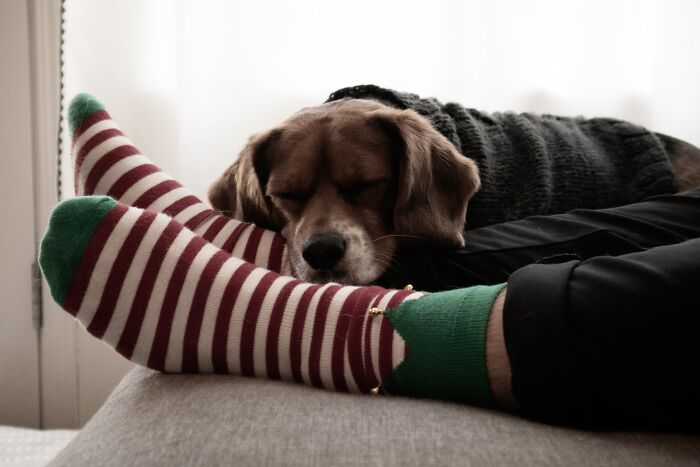 My great-grandfather had a pair of socks that he only wore on Christmas Day with the family. They were hideous. After he passed, we found out he left those socks to my uncle in his will and told him to carry on the tradition, which my uncle has done. I’ve already been told I’m getting them next. 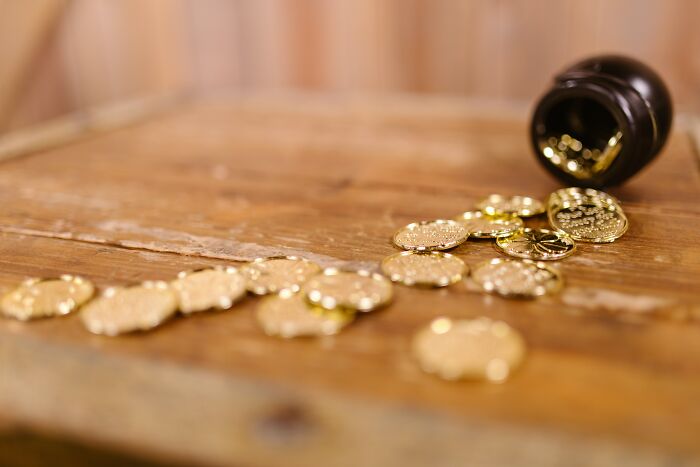 Not a lawyer but had a very interesting experience when my grandma passed. My family has pretty much moved on from where my grandma lived, except myself and my children. Every week I went to her house for dinner. When I had my youngest (who is one now) she cooked me a meal everyday to feed my family so I wasn’t drowning. None of her other grandchildren or children spent any time with her. When she passed there was a lot that everyone wanted but she left everything to me. Even a stash of gold coins that she had buried in her back yard. She didn’t have much, but the little things I have from her mean everything to me. It was a huge ordeal and pretty much everyone hates me but maybe they should have spent time with her. 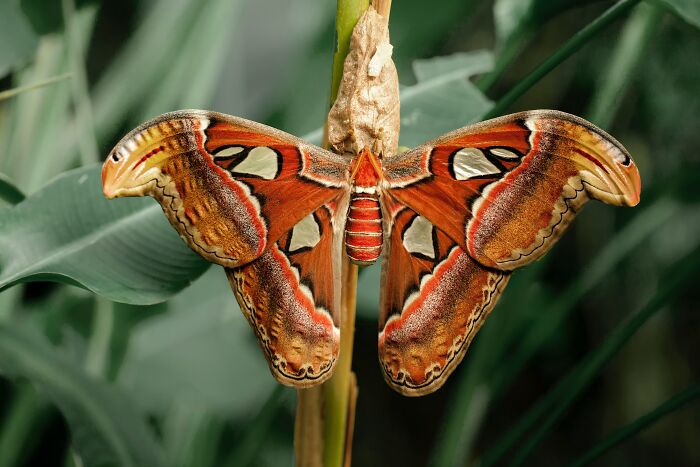 When my great aunt whom I barely had any relationship with died, I discovered that in her will, she left me a taxidermied giant silk moth that she had hanging on her wall. Evidently someone told her about my love for bugs. I still have it and it’s one of the coolest things in my collection of odd knickknacks.

…she left my cousin a Furby. 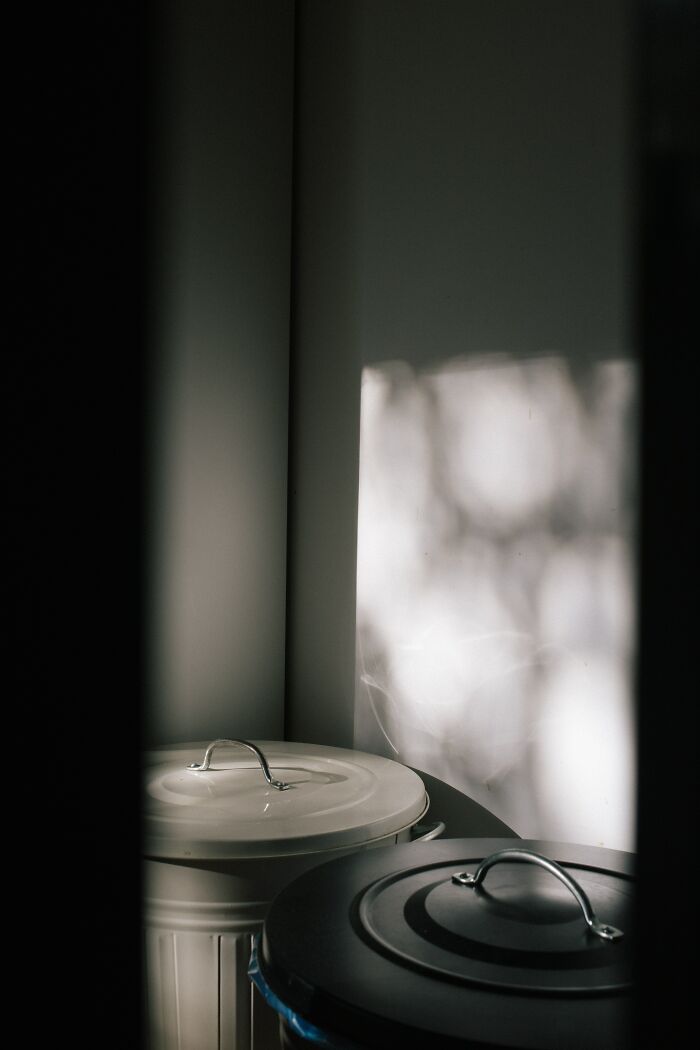 A good clause is always “for reasons known to them.” which is will-speak for “you’ve gone and f**ked up, ***hole. I don’t forgive you.”

In my own will, I’ve left my father “The contents of my kitchen trash can at the time of my passing, for reasons known to him.” 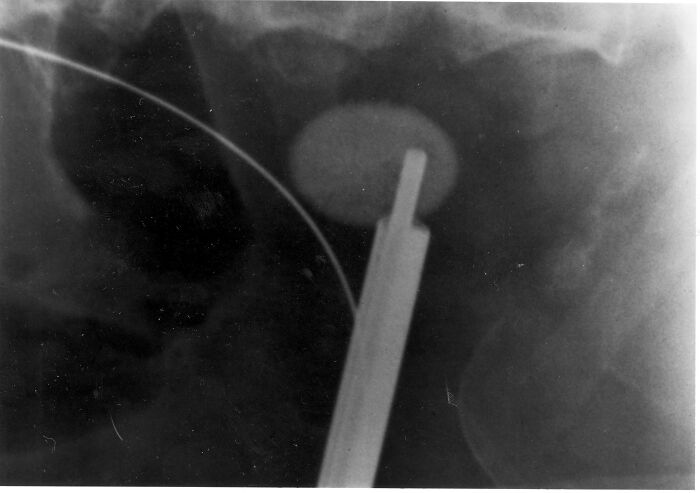 My grandfather saved his kidney stone so that he could leave it to my cousin. They never really got along. 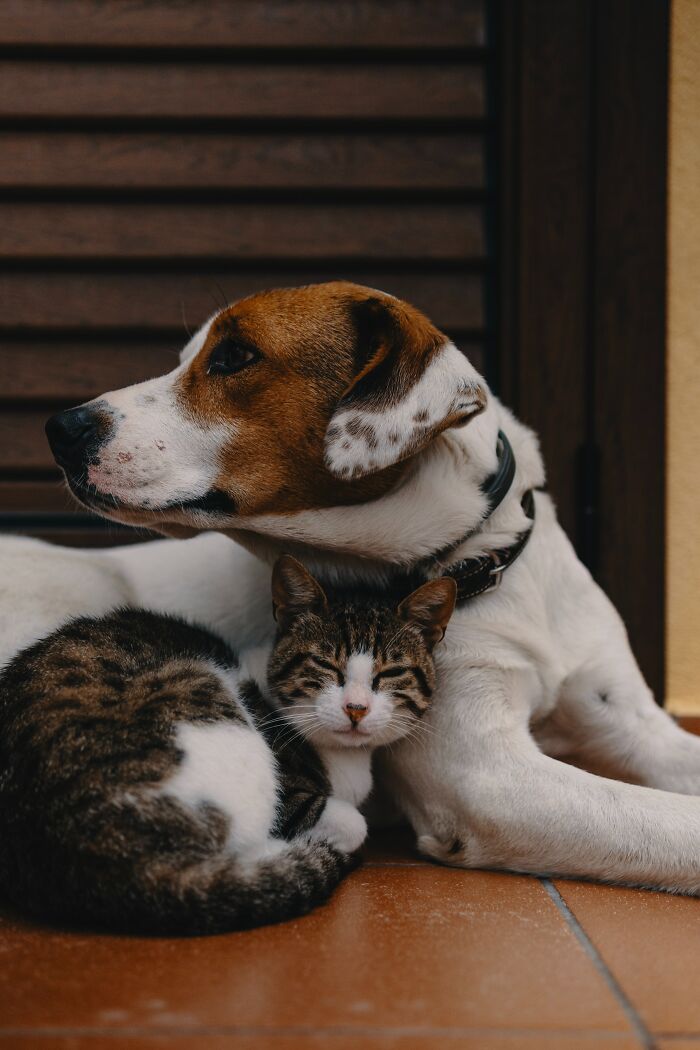 I read a lot of estate documents as part of my job. There is so much subtle shade in them occasionally, they can be pretty entertaining. One super wealthy lady had a huge section for the care and well being of her pets, with primary and successor caretakers, a certain amount of money from the trust for care and feeding of each pet (one pet owner might receive 3k a month to take care of one of her pets after she passed), and certain stipulations on how they were to be cared for. While some might see it as excessive, the language and stipulations she had, and how they were referred to showed that she really, really loved her pets.

In that same will and trust, she also left a slew of people only one dollar, so that there would be no chance they could take the trust to probate court one the basis that they were merely forgotten. That part had SO MUCH SUBTLE SHADE. A lot of “they know what they did”, “they are well aware of their guilt in the matter”, etc. They she split up about 2 million dollars among 5 or 6 different animal rescues and animal welfare charities.

It was around 200 pages long, and I swear I read the entire thing just for the sheer entertainment value. 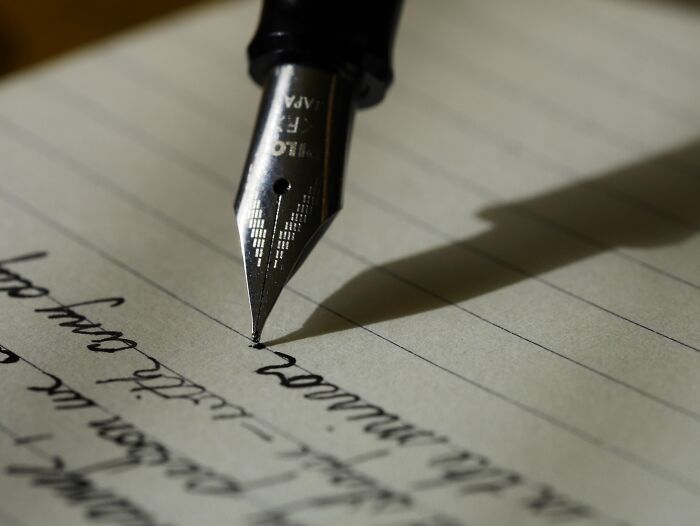 My grandma’s will literally says that one daughter is to get nothing, that it is her intent to leave her nothing, and that it is her wish that the daughter not be informed of her death until after she has been buried.

Half of her will is just language ensuring that everyone knows that she is intentionally leaving that daughter nothing, and that she is not able to contest that decision. 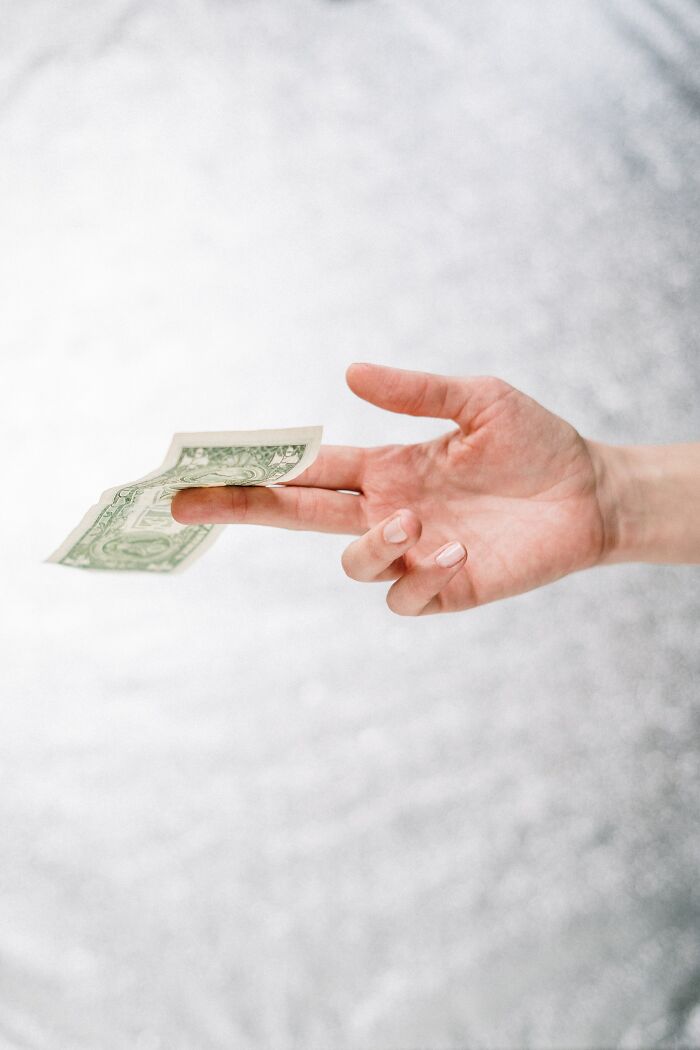 Might be late to the party and not a lawyer, but my great-grandad had a clause in his will that stated something along the lines of, “if any of the beneficiaries decide to dispute the contents of the decedent’s estate, their share becomes $1 and nothing else.”

Seemed like a pretty good way to maintain harmony among his survivors. 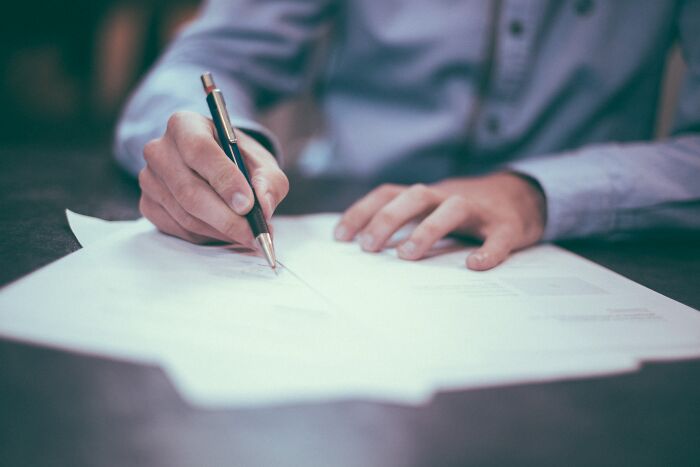 “To my wife I leave her lover and the knowledge that I was never the fool she thought me. To my son I leave the pleasure of working for a living – for 25 years, he thought the pleasure was all mine.” — Best dis ever. Was in my Wills & Trusts book in law school as an example of people talking s**t in their wills (you’re supposed to discourage them as lawyers from doing so) 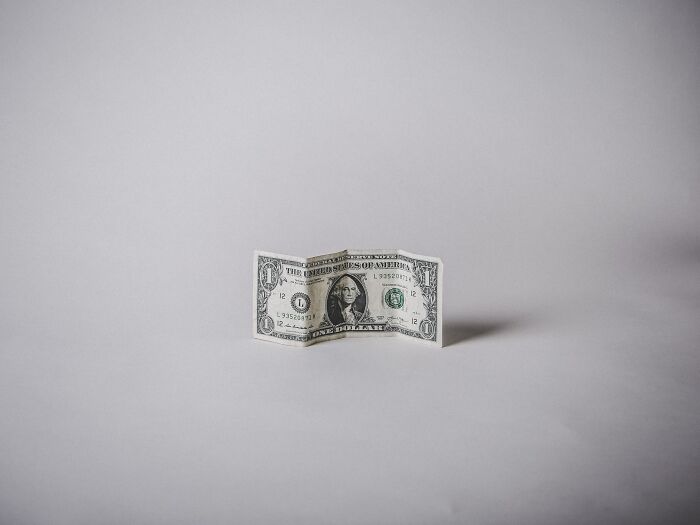 My grandfather left me $1.00, he had dementia and confused my dad ripping him off with me. He left the rest of the family between $100,000 And a few million each. They all said they felt horrible because they knew the details, but not horrible enough to give up any of their share. The way I see it is it was never my money to begin with, so it’s not a loss. I’m just glad my sister got a hundred thousand,she needed it more than any of the others.