Social media is where people turn to when they don’t get enough validation from their family and friends. How much validation is enough anyway? No matter how many likes and shares people get, they always seem to be wanting more. Unfortunately, there are some people who cross certain boundaries to get those likes and shares.

The subreddit exposes those attention seekers who do crazy stuff to get a few minutes of fame. And by crazy, I mean “using toilet bowl as a dish for eating and drinking things” and “giving away a baby just because they can’t be used for videos”. Scroll below and see how much people stoop to get popularity. And if you want to witness more such madness, check out our earlier post . 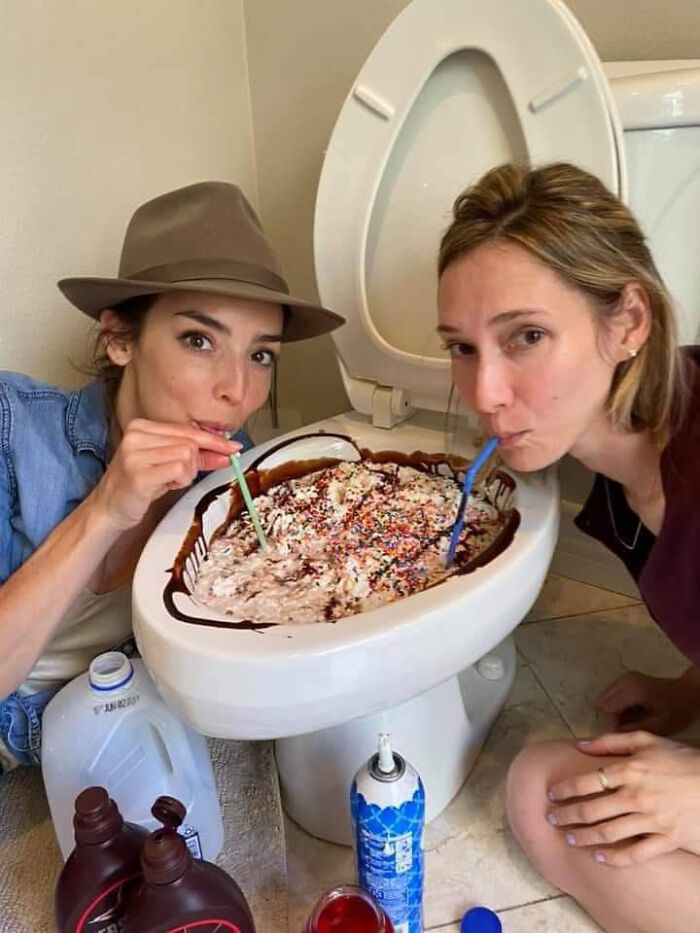 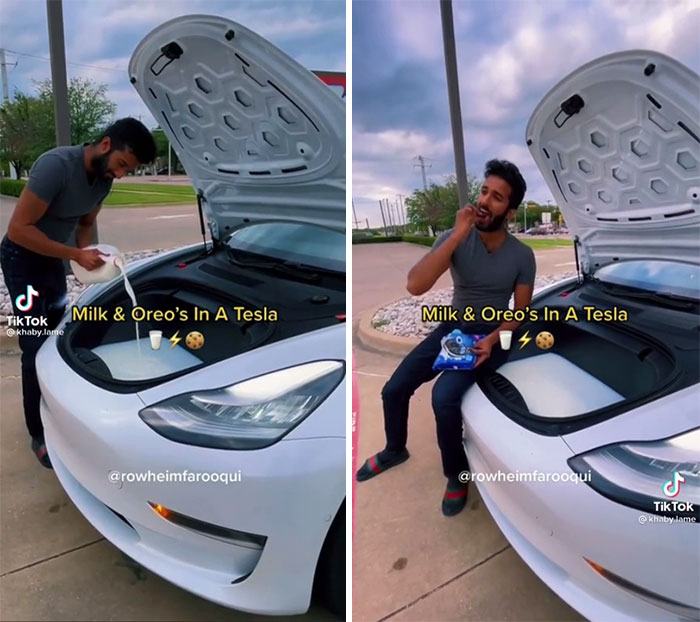 #3 Influencers Jailed In Bali For Fake Mask Video Prank, To Be Deported As ‘Soon As Possible’ 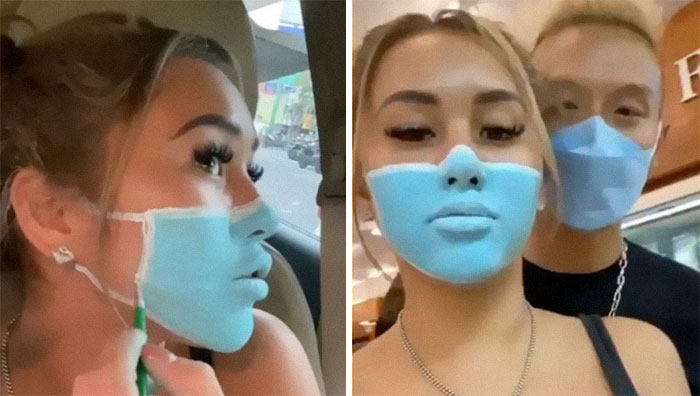 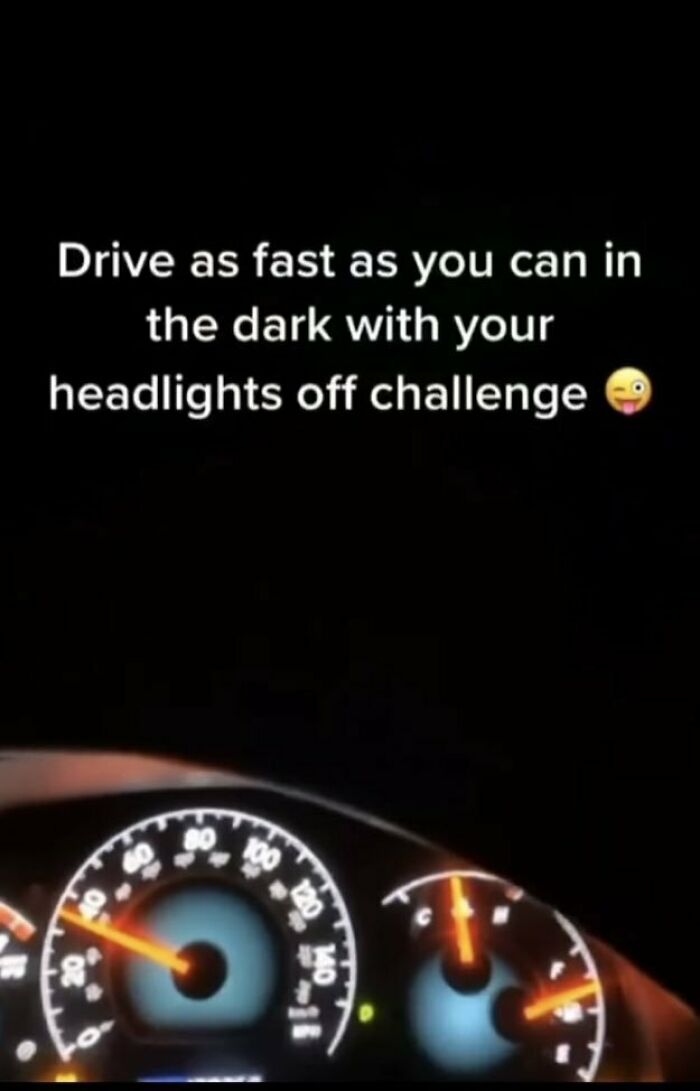 #5 Wasting All That Food Just For A Photo 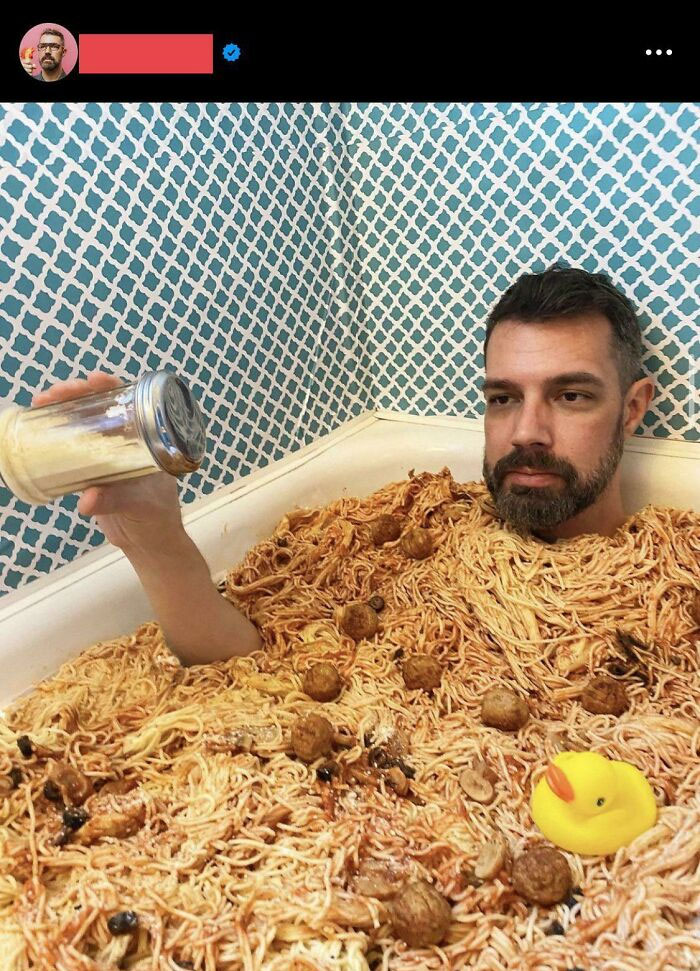 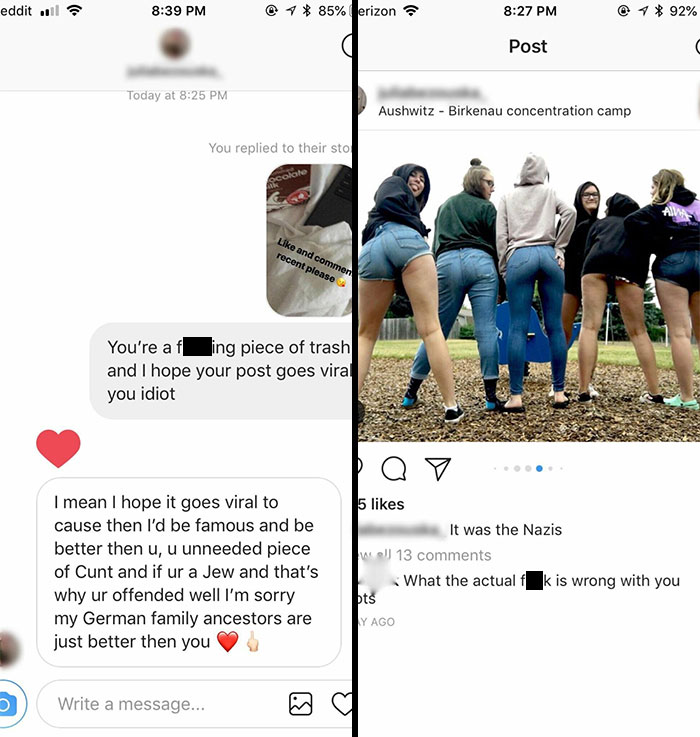 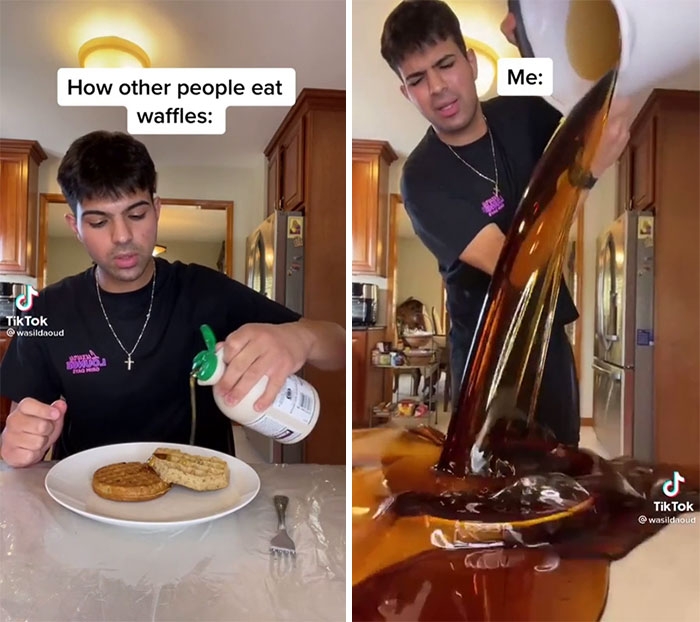 #8 Girl Destroys Her Boyfriend’s Ps5 For A Tiktok 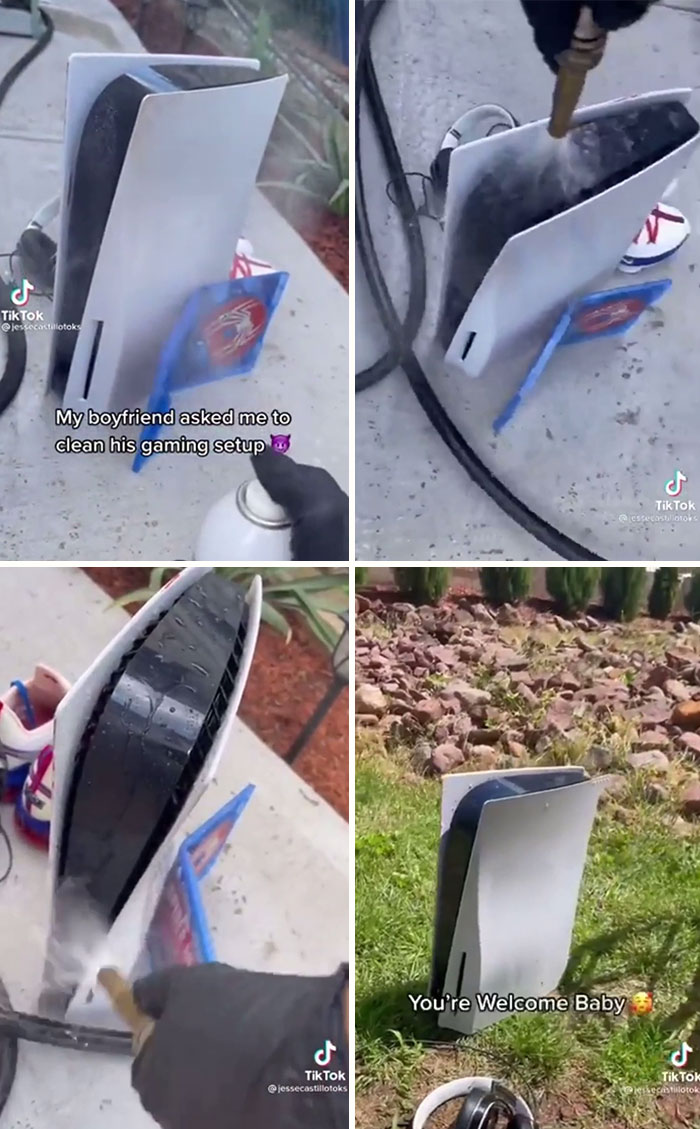 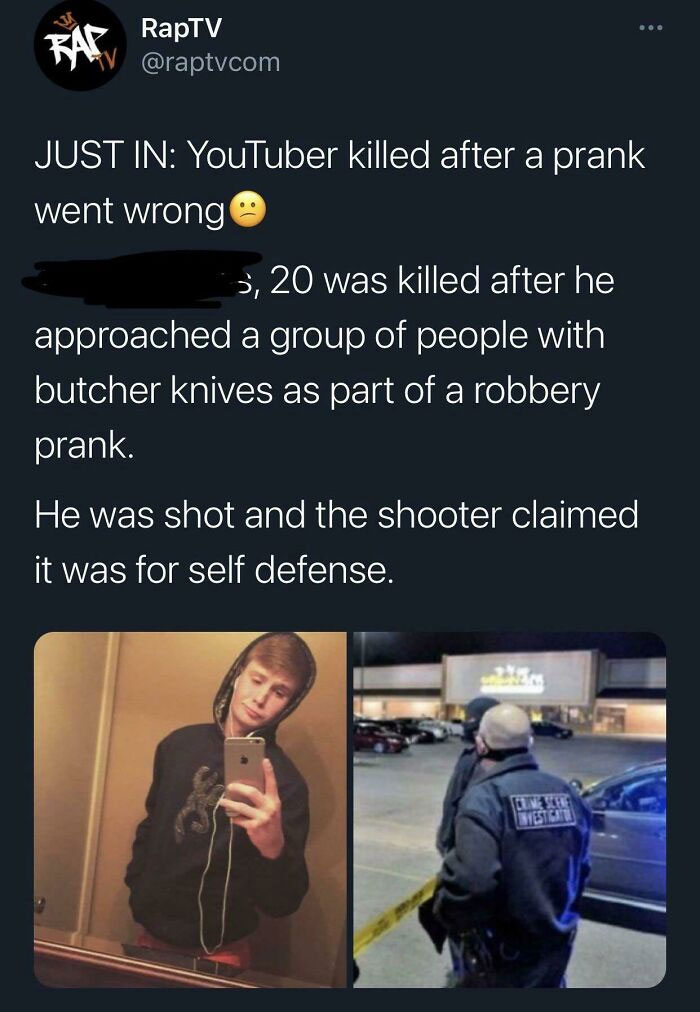 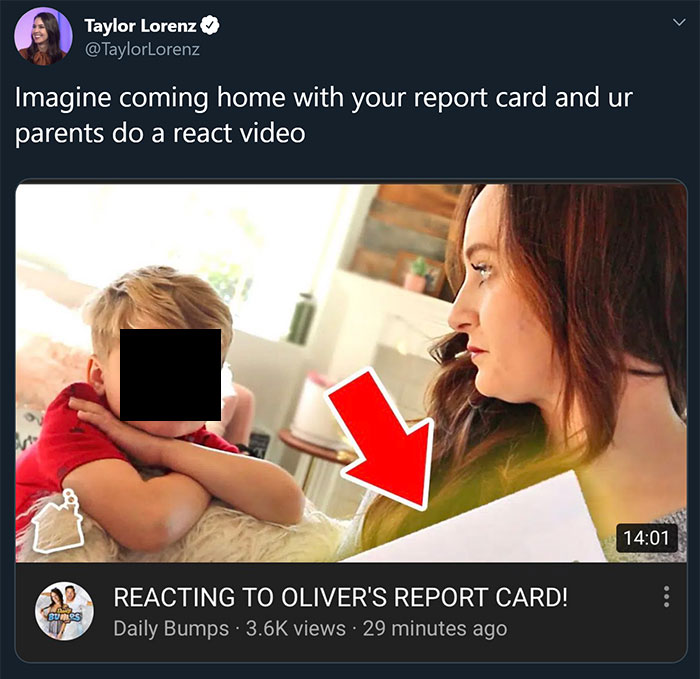 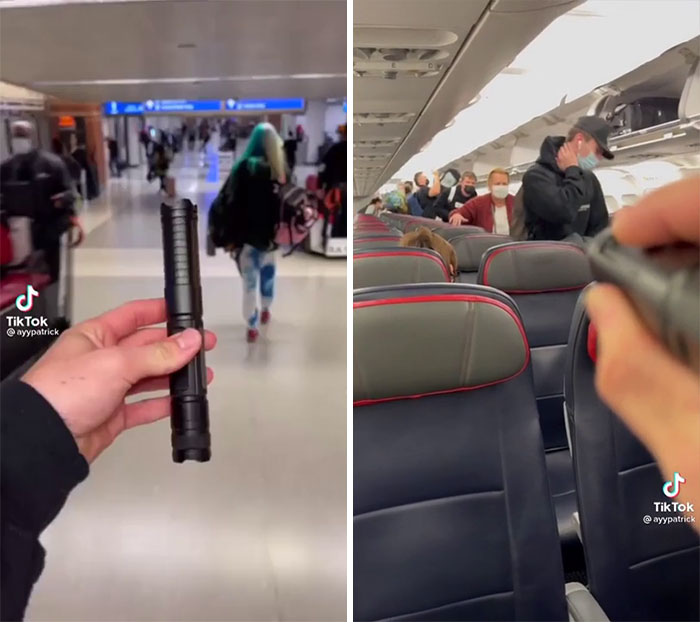 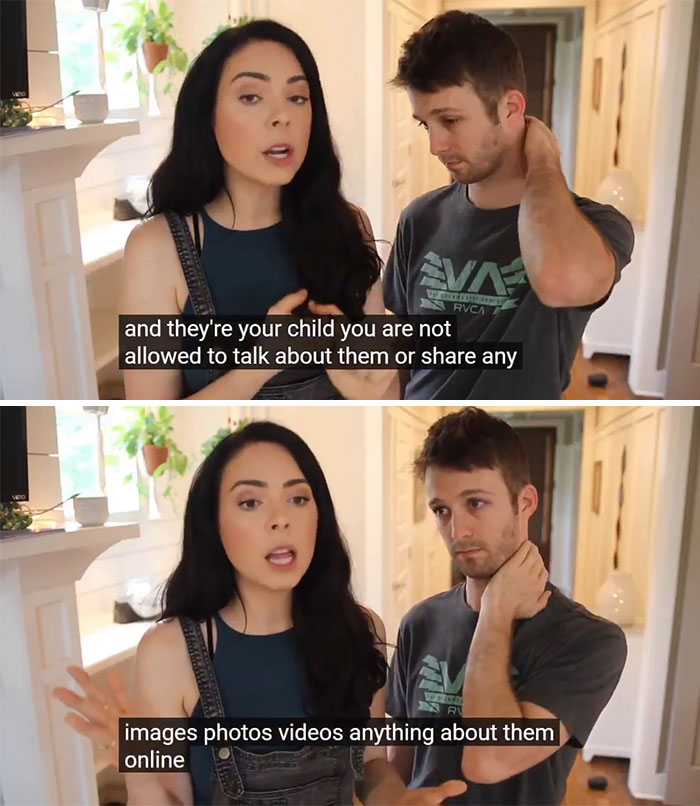 #13 Tiktok Must Be Stopped 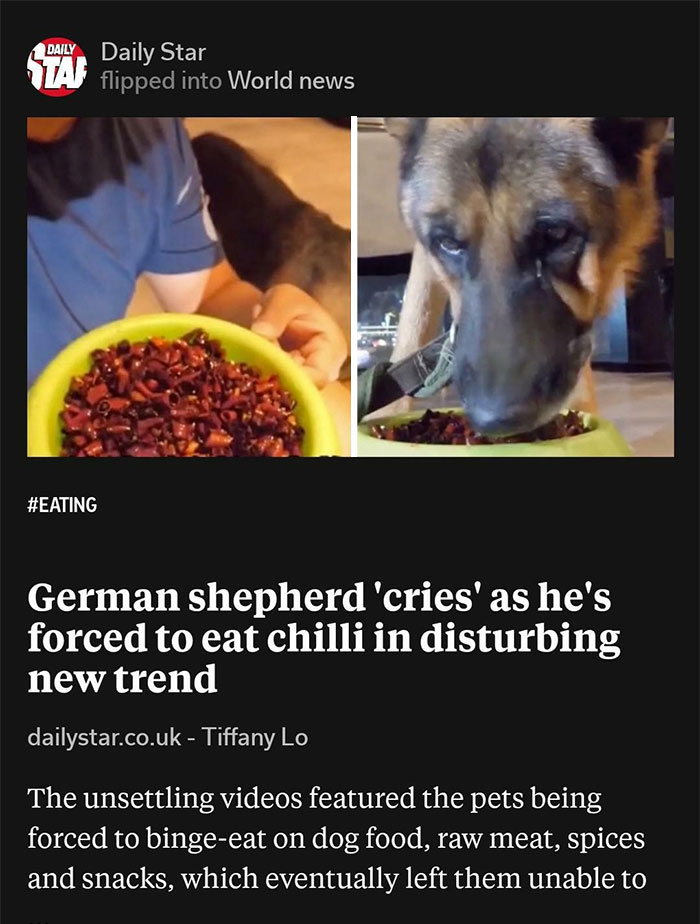 #14 Imagine Going To Jail For A Tiktok 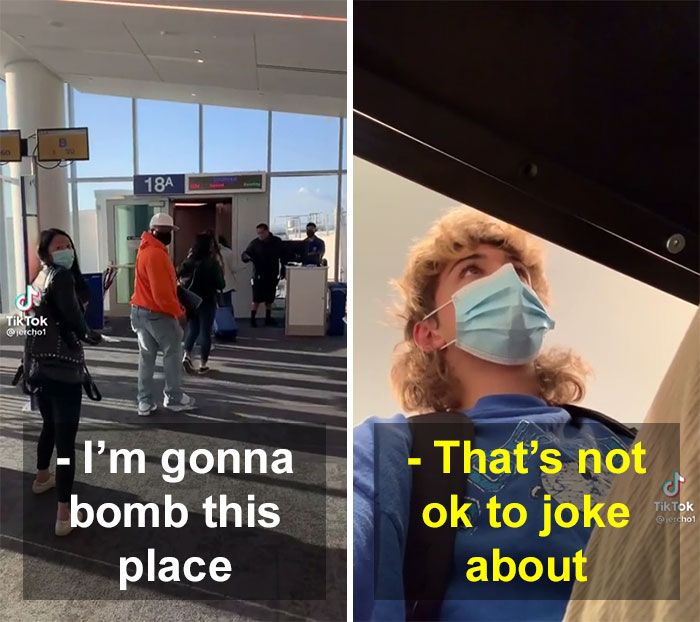 #15 Give Your Grandson A Cake *they* Want 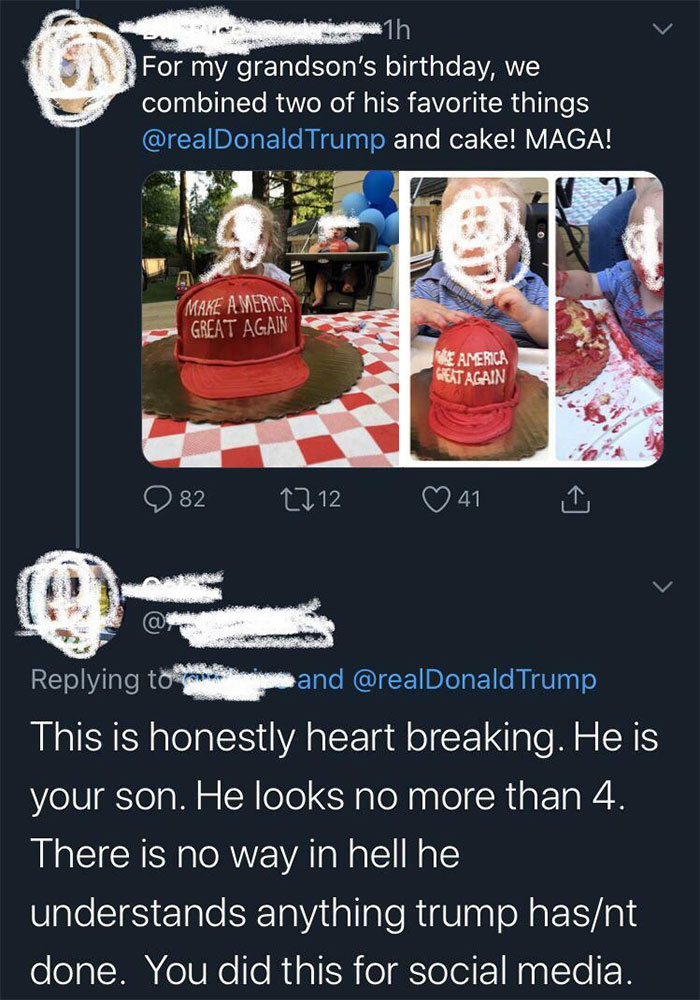 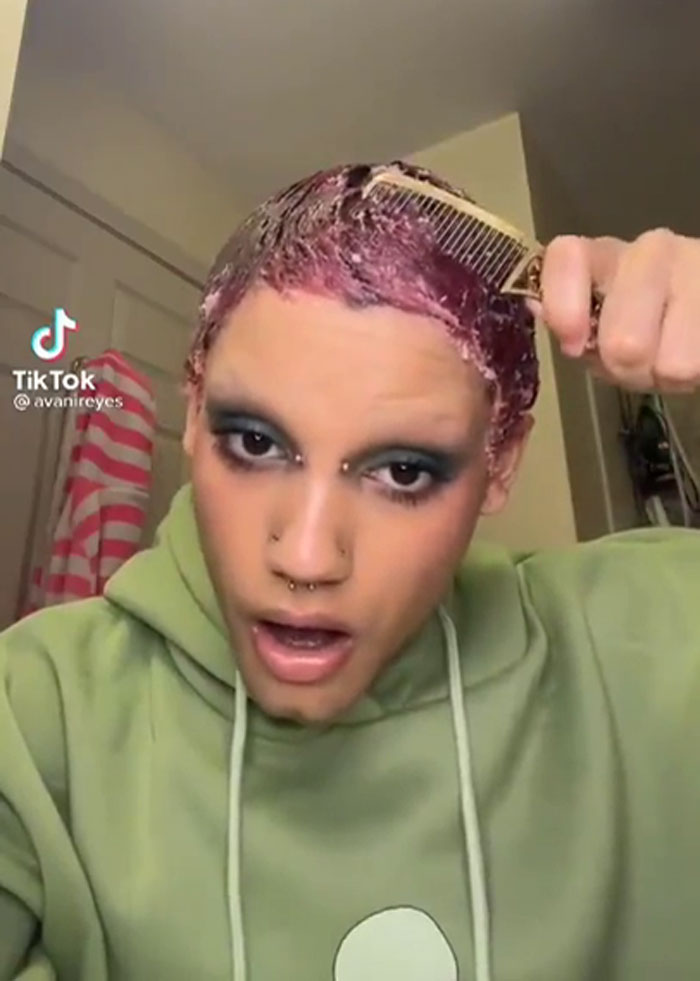 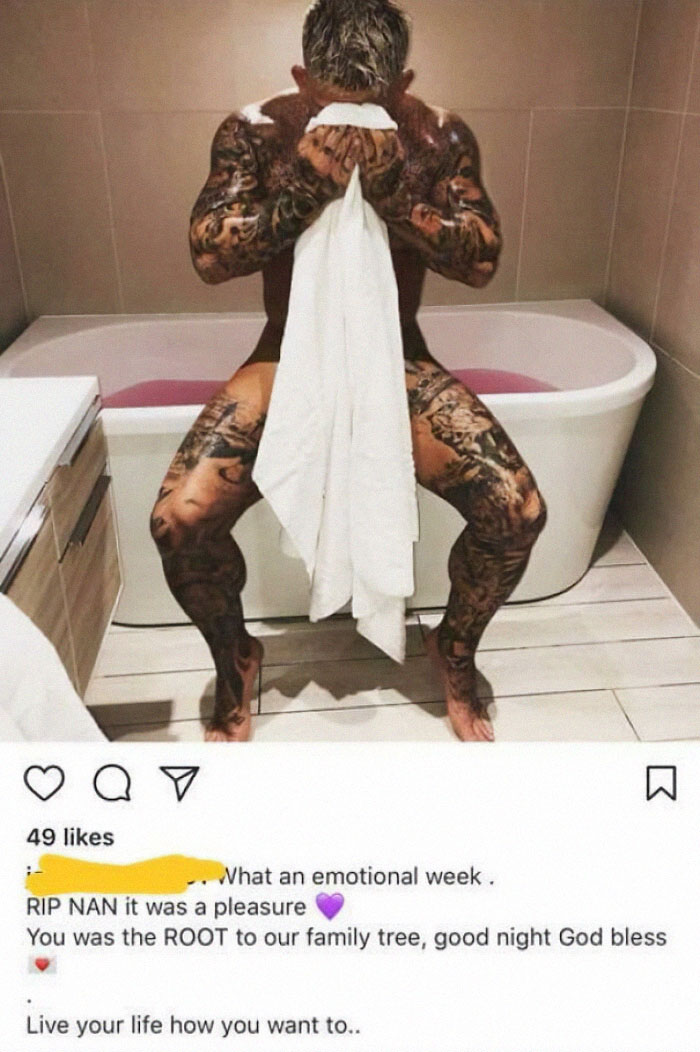 #18 Hot Glued A Toilet Onto Your Head 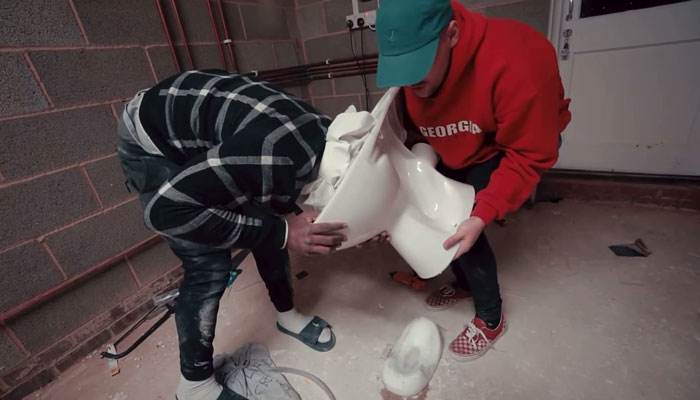 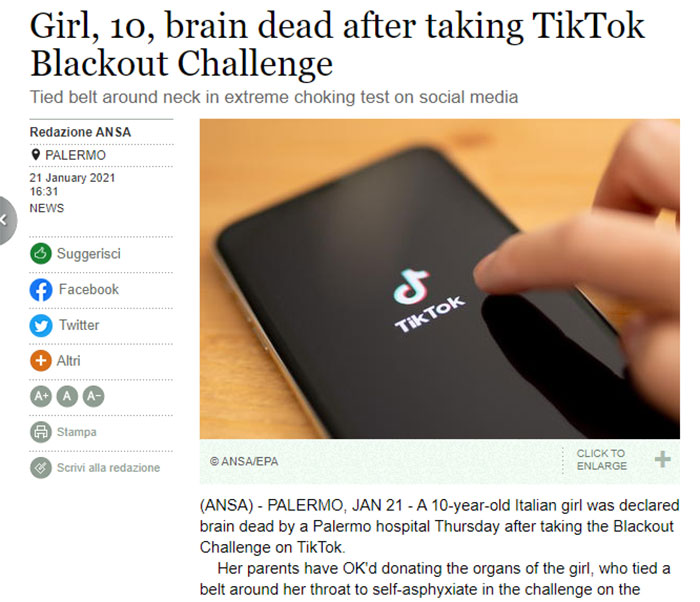 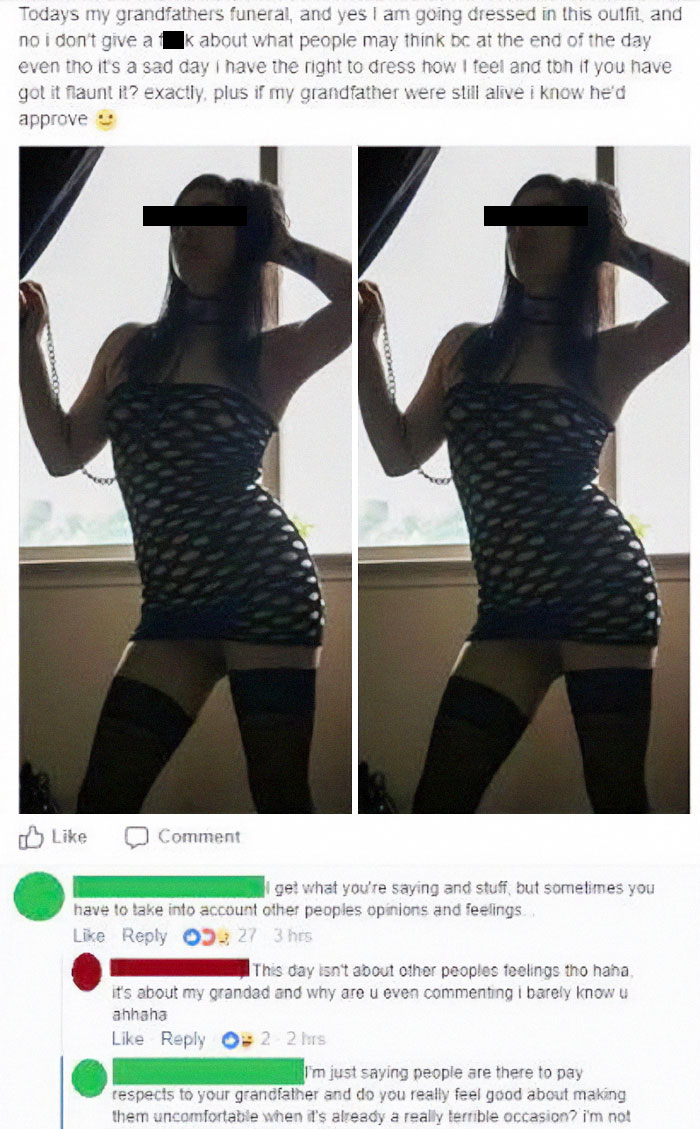