Ruurd Jelle van der Leij is a Dutch wildlife photographer who has been creating an ongoing photography project titled Frontals for the past ten years. The project features photos of birds taken from the front, and they’re absolutely hilarious. “I realized from the start that they made the birds look completely different,” says Ruurd. “From that moment on, I decided to focus on it and make sure I would have at least one frontal in each series. Some birds start to look like angry birds, some funny or even ridiculous.”

The photographer says that frontal photos can hide the extreme characteristics of birds, such as long bills, and completely change their appearance. “In owls and birds of prey, frontals are basically the normal way of looking at you, so they are only fun when they twist their heads,” says Ruurd. “I think only spoonbills are really much prettier when they show their great bill with yellow spots and tufted head.” He also adds that frontal photos allow the photographer to create unusual compositions from a photographic point of view.

See some of Ruurd’s hilarious frontal bird photos in the gallery below! 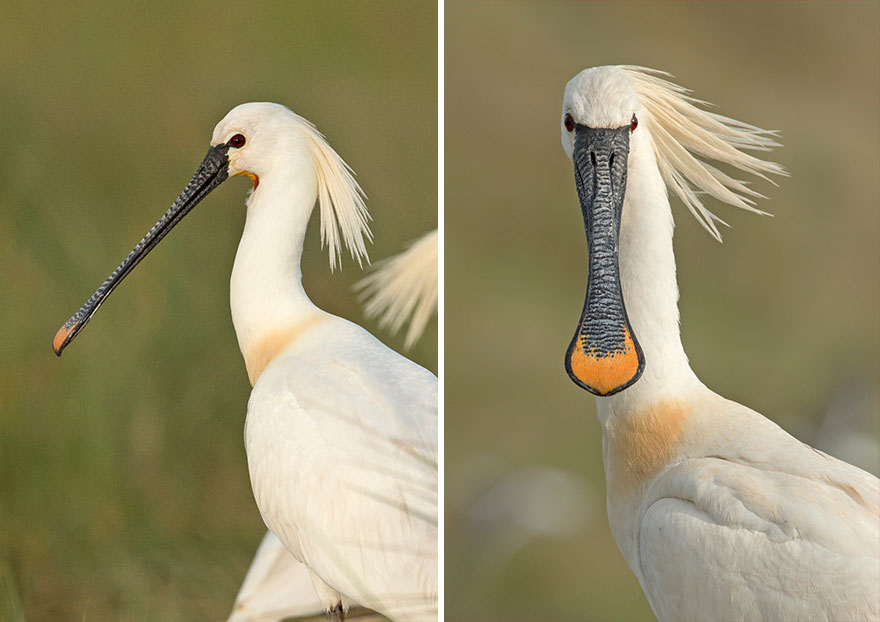 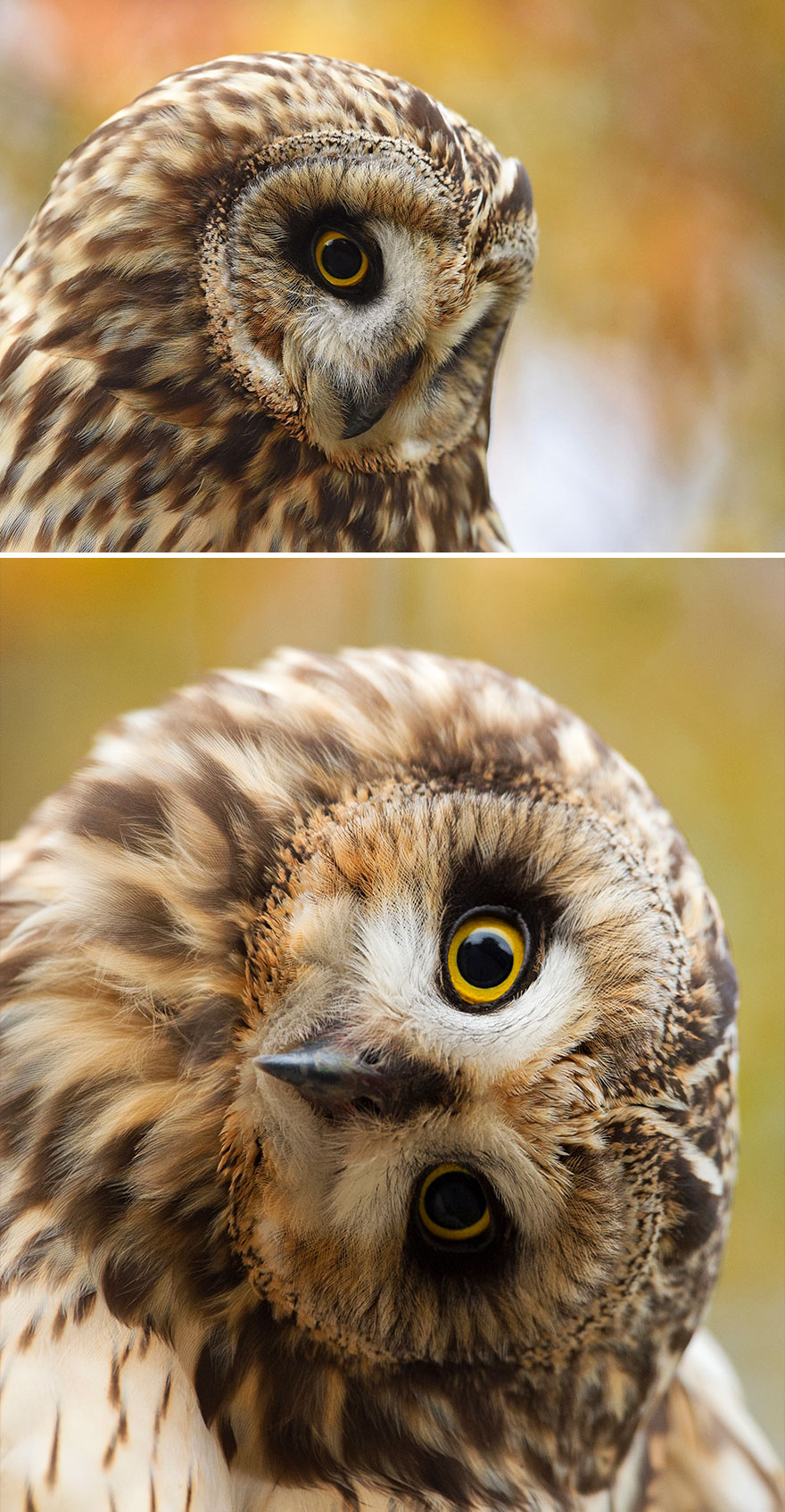 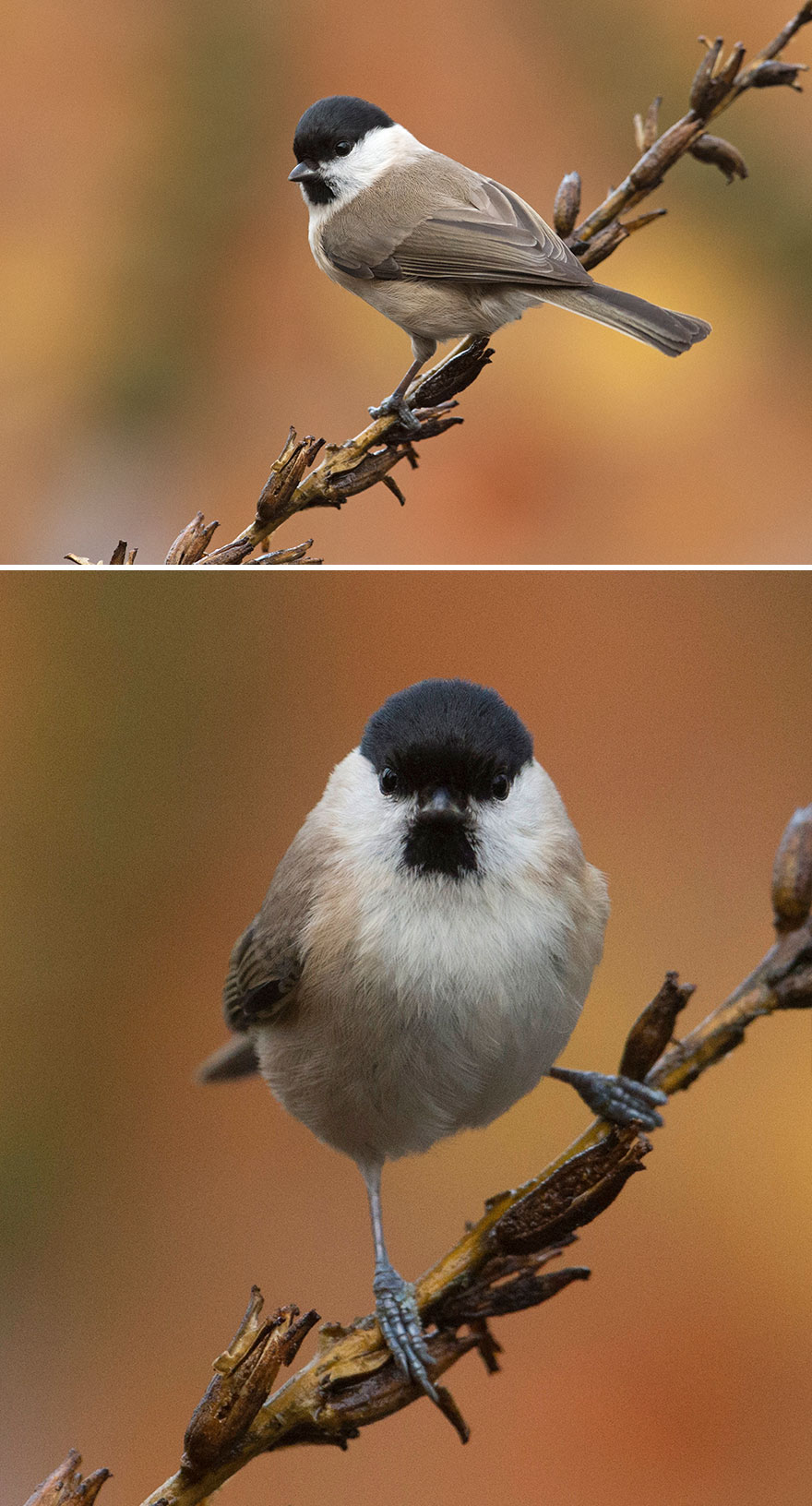 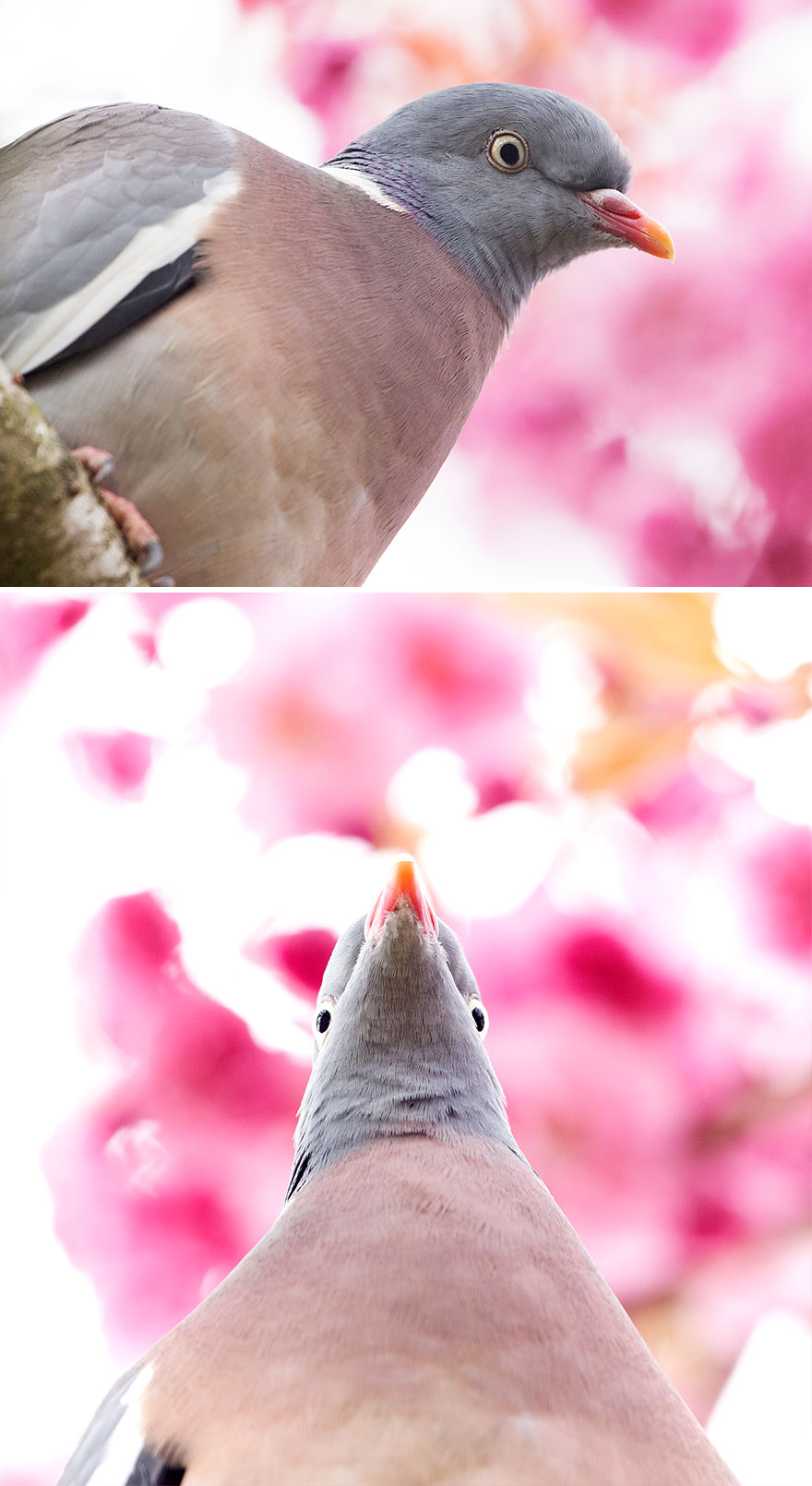 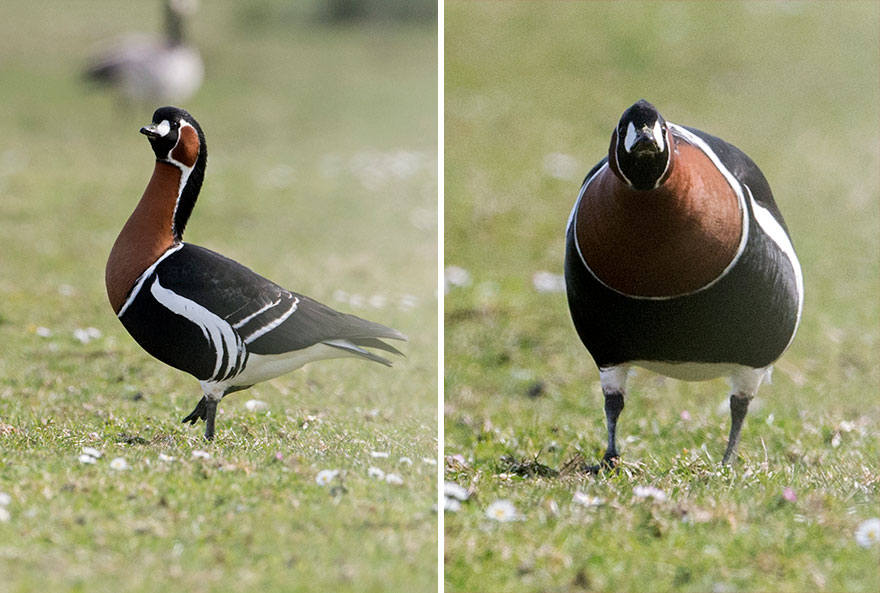 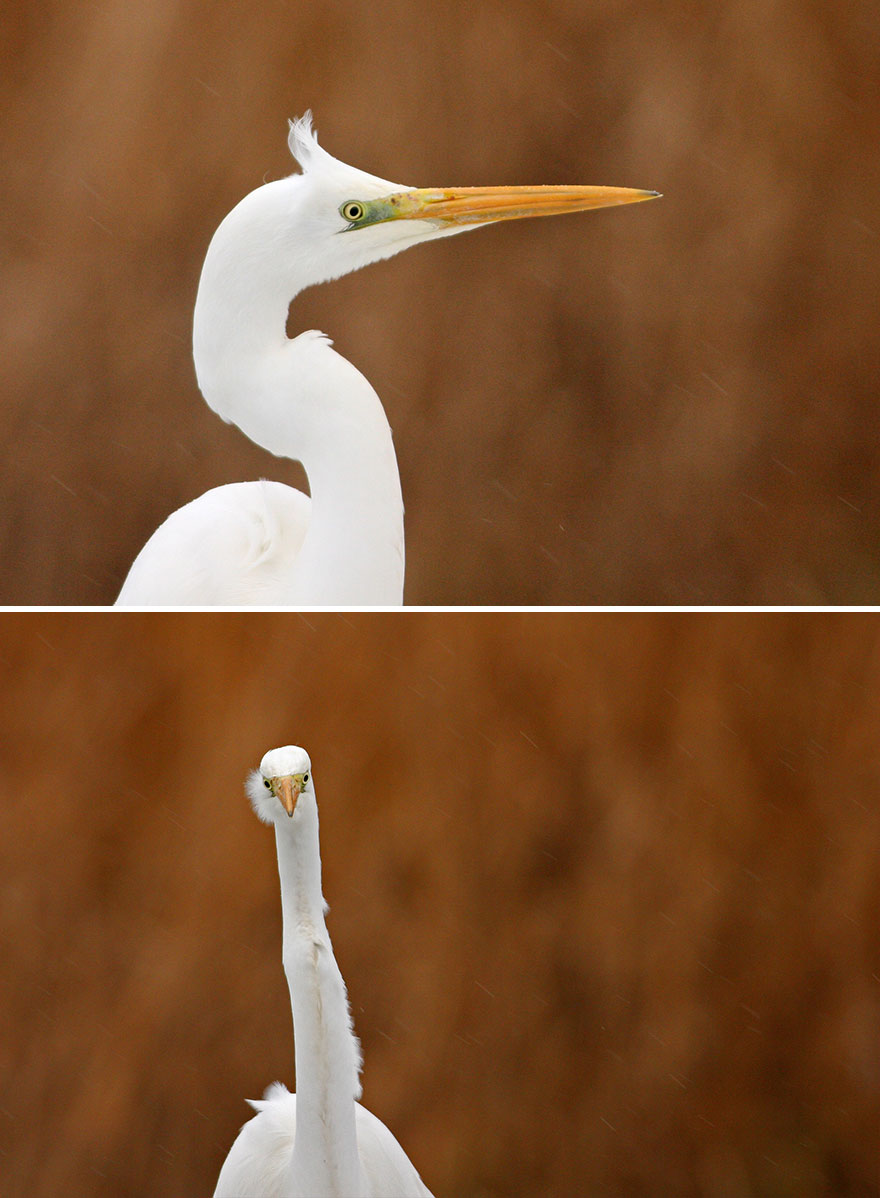 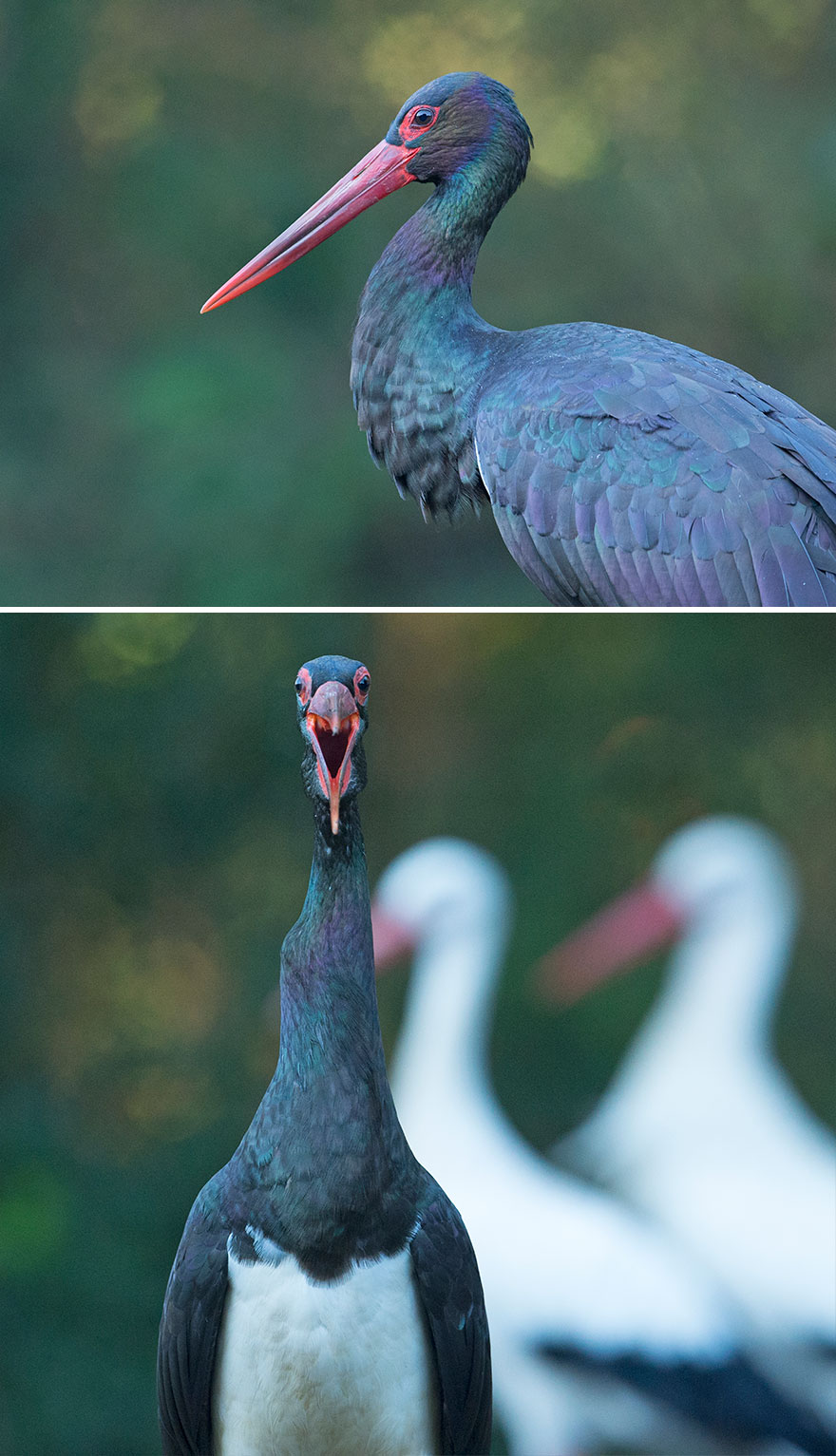 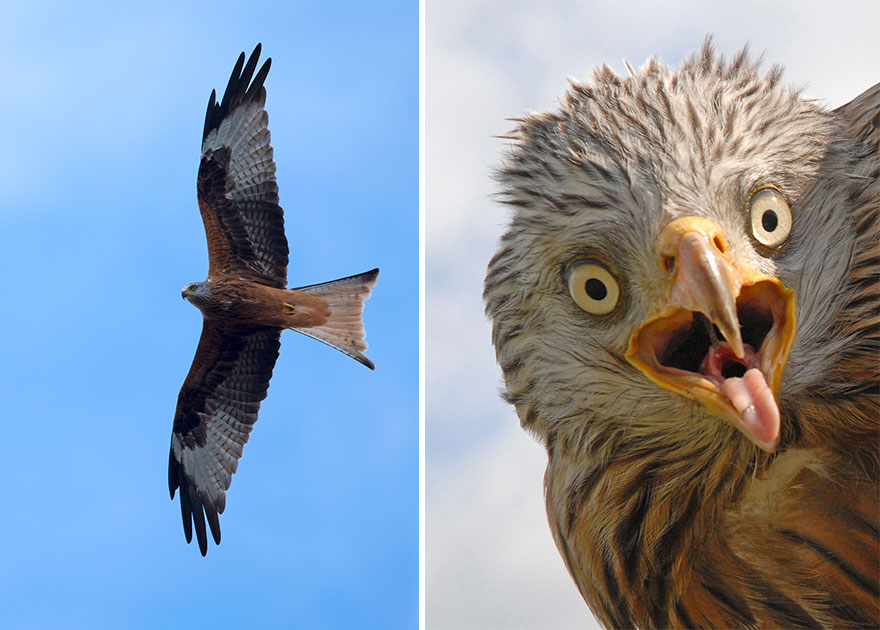 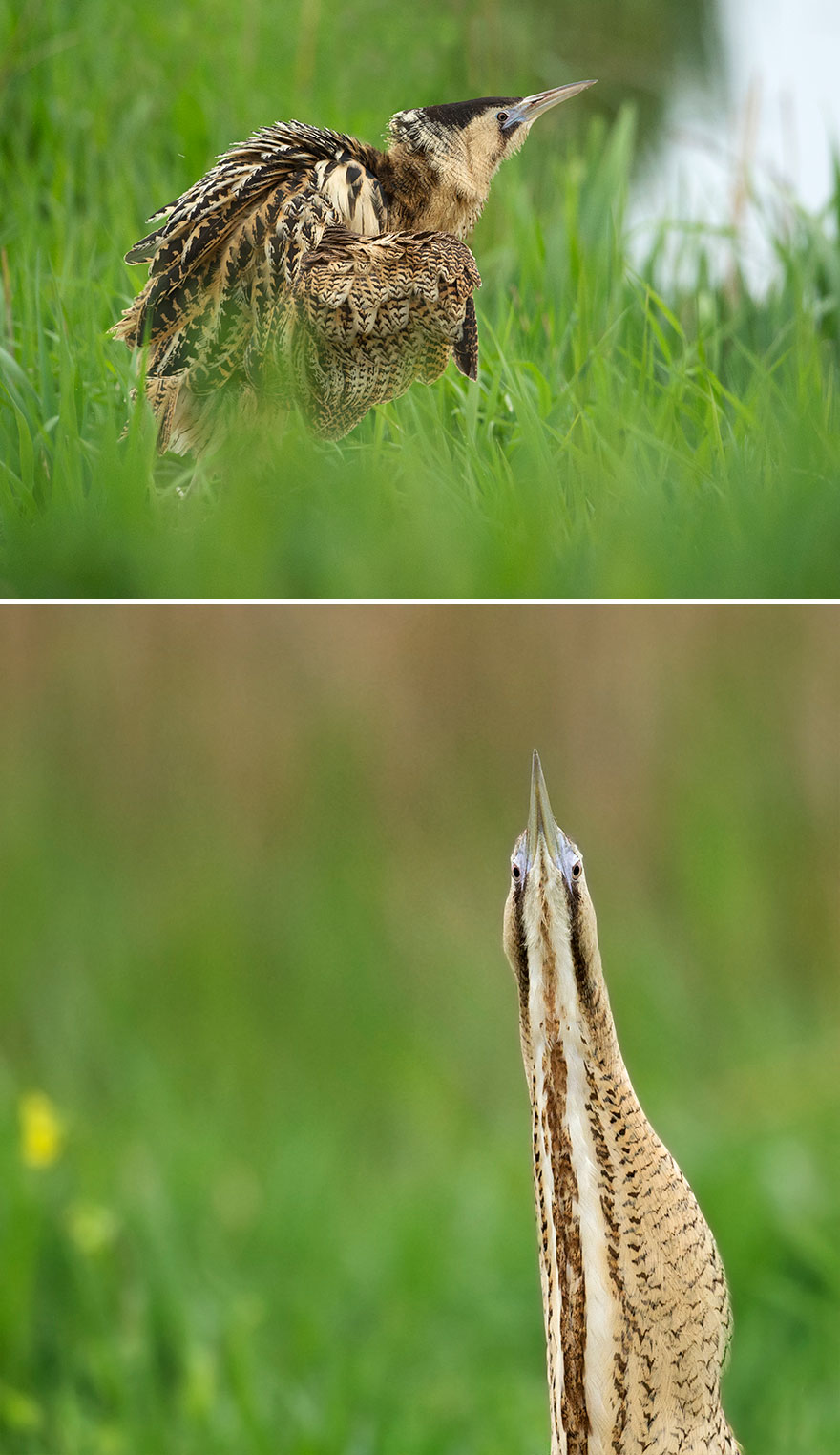 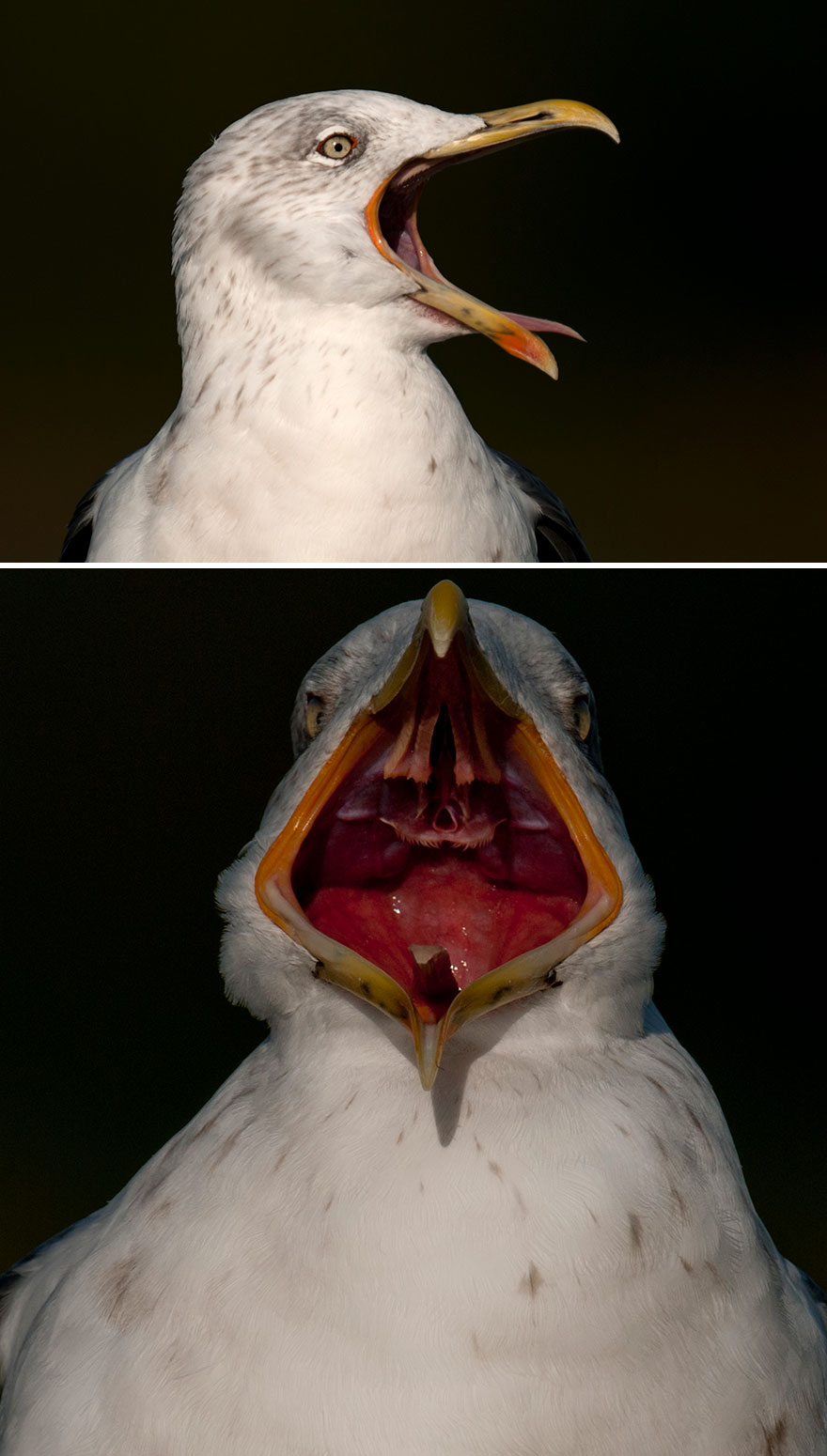 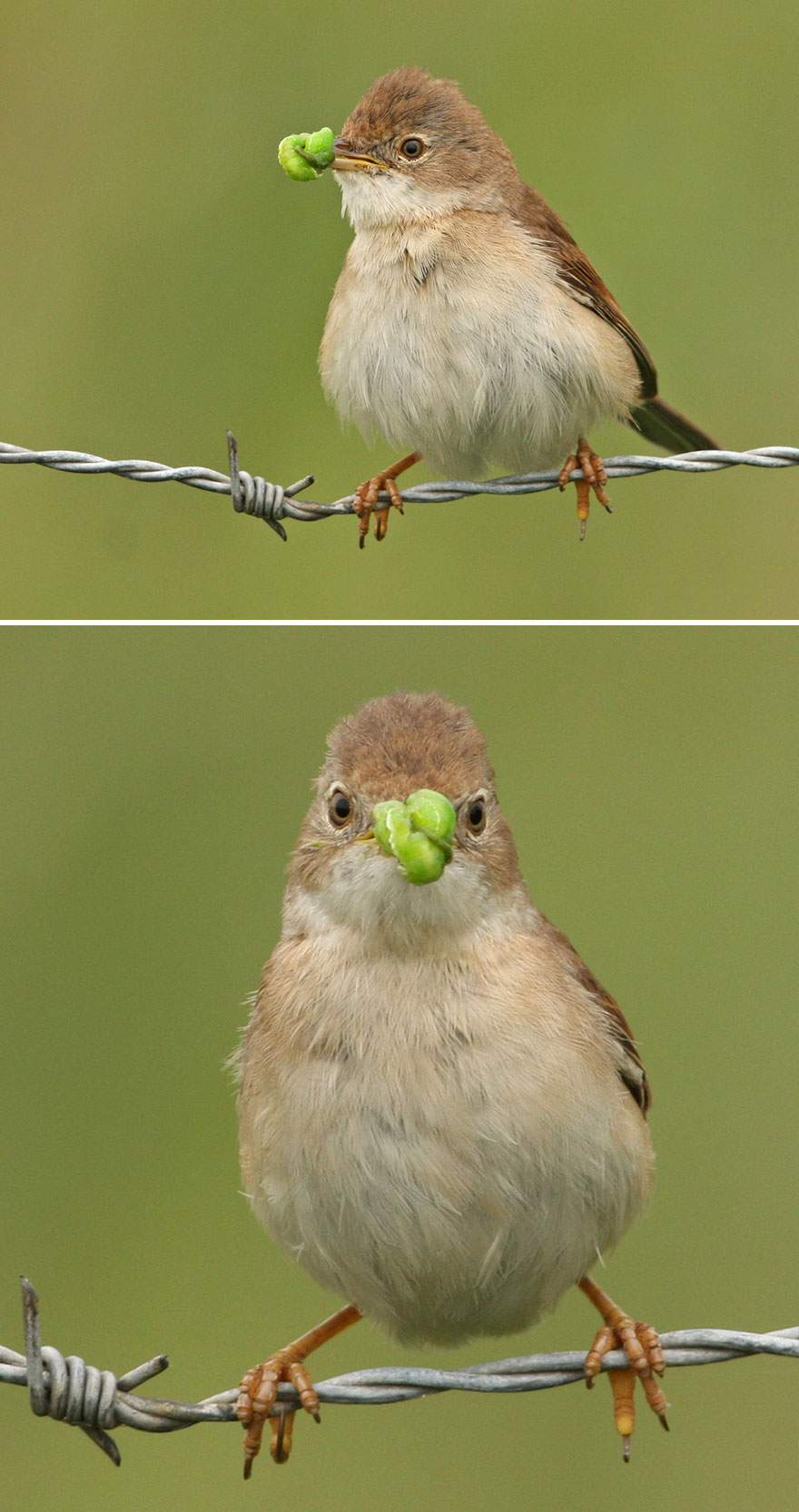 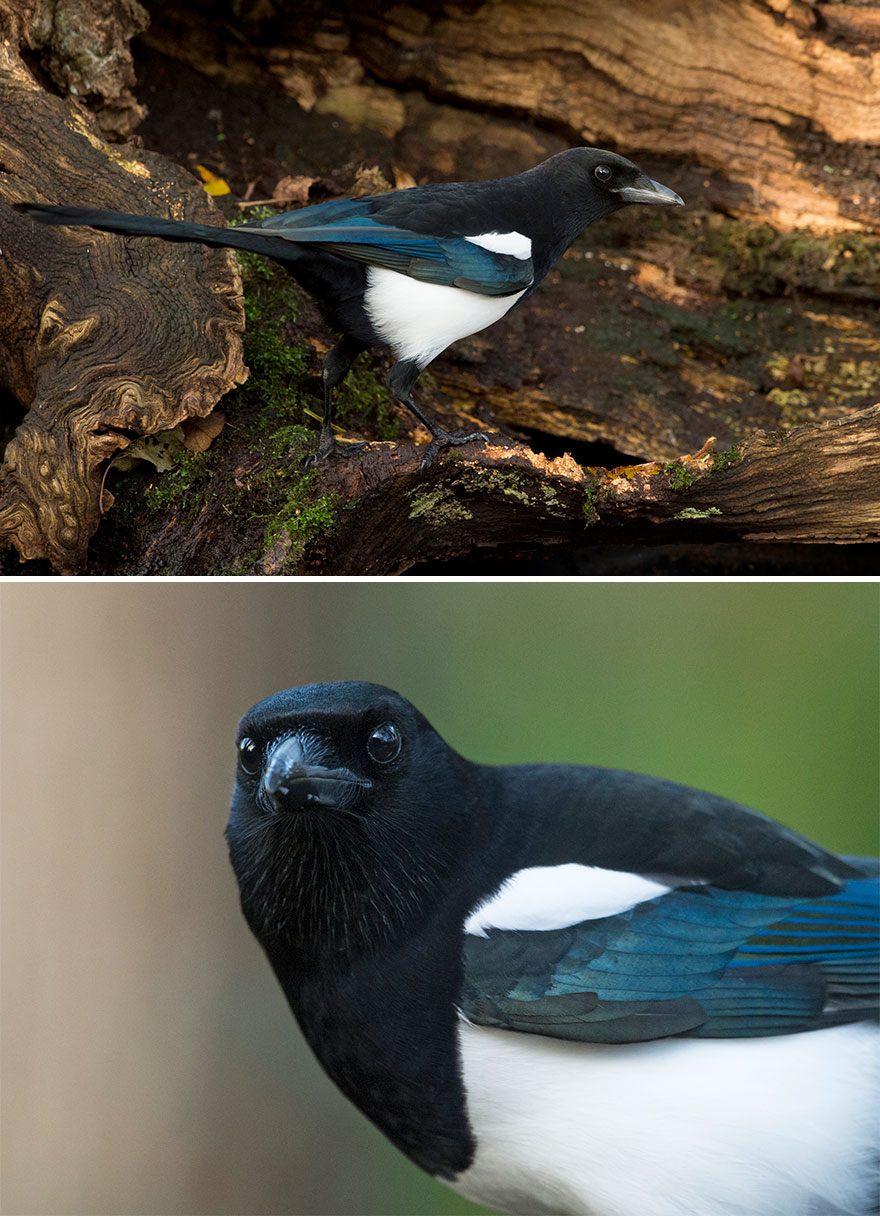 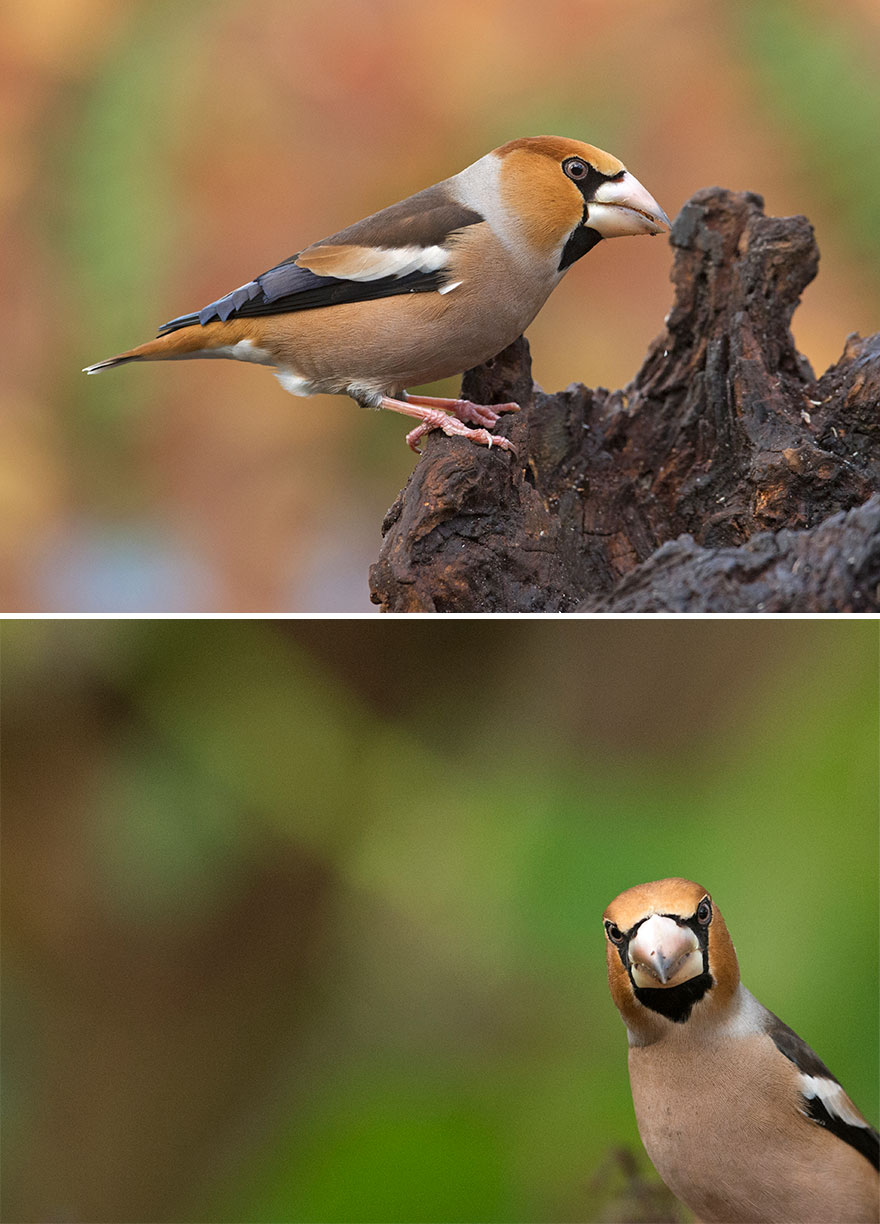 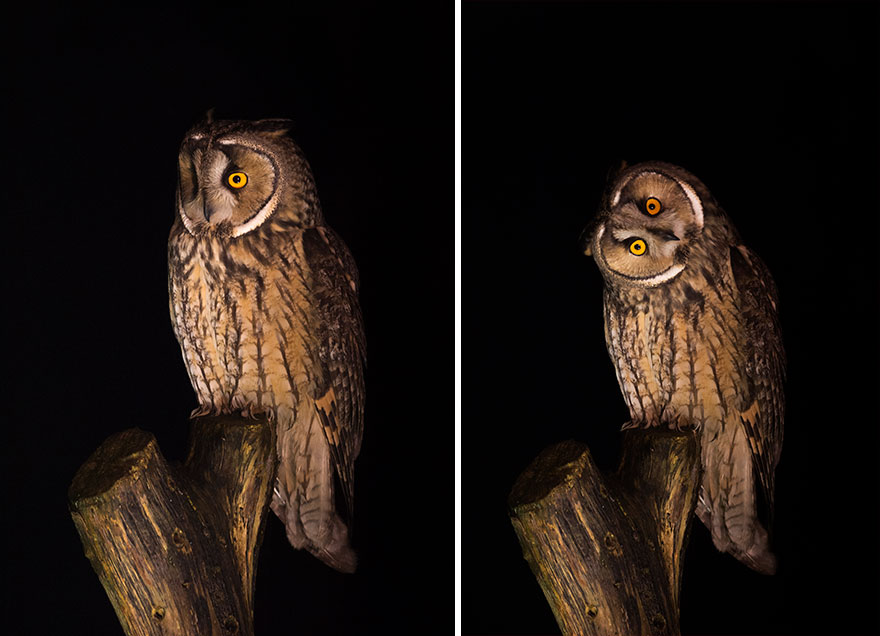 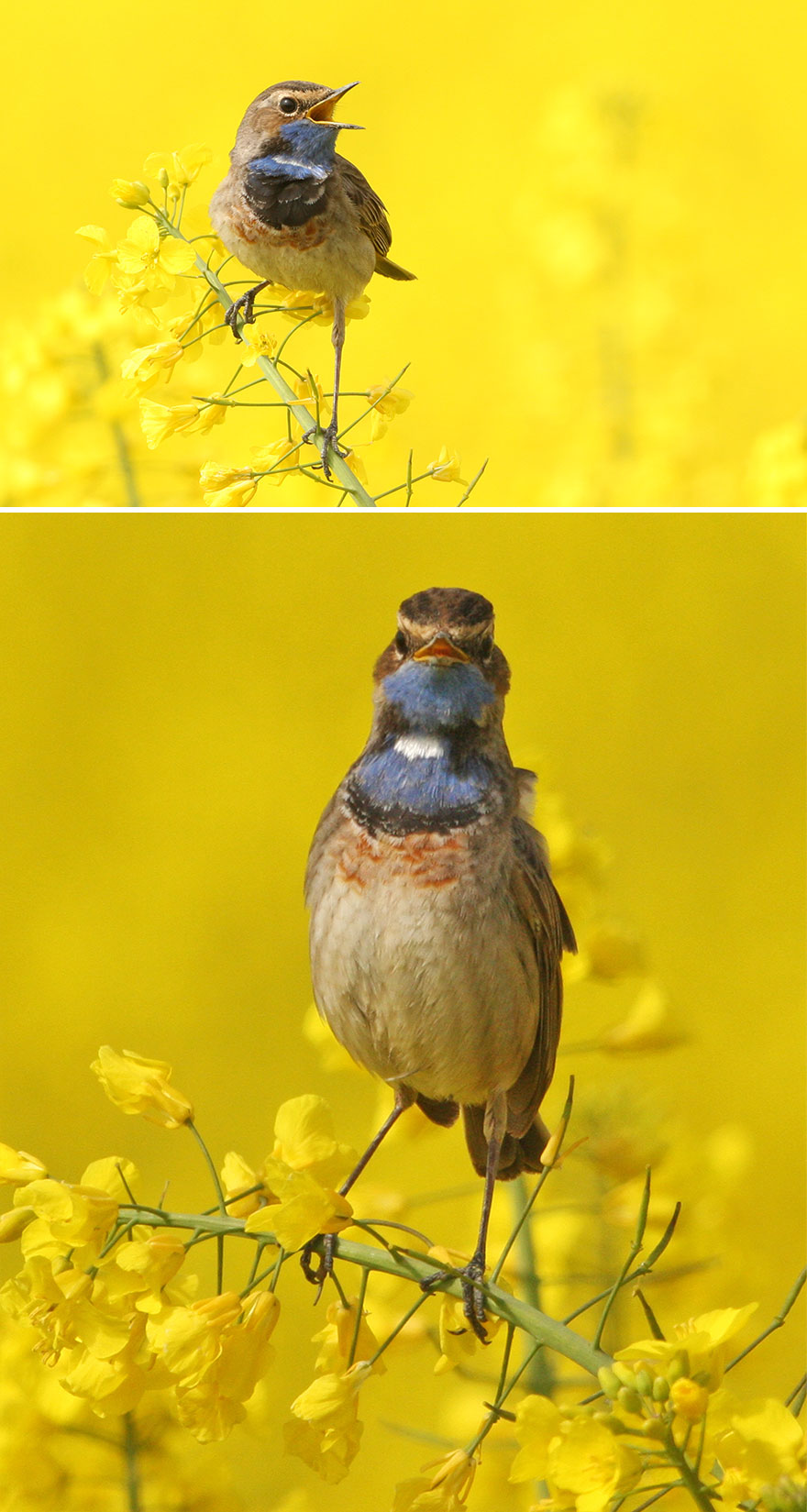 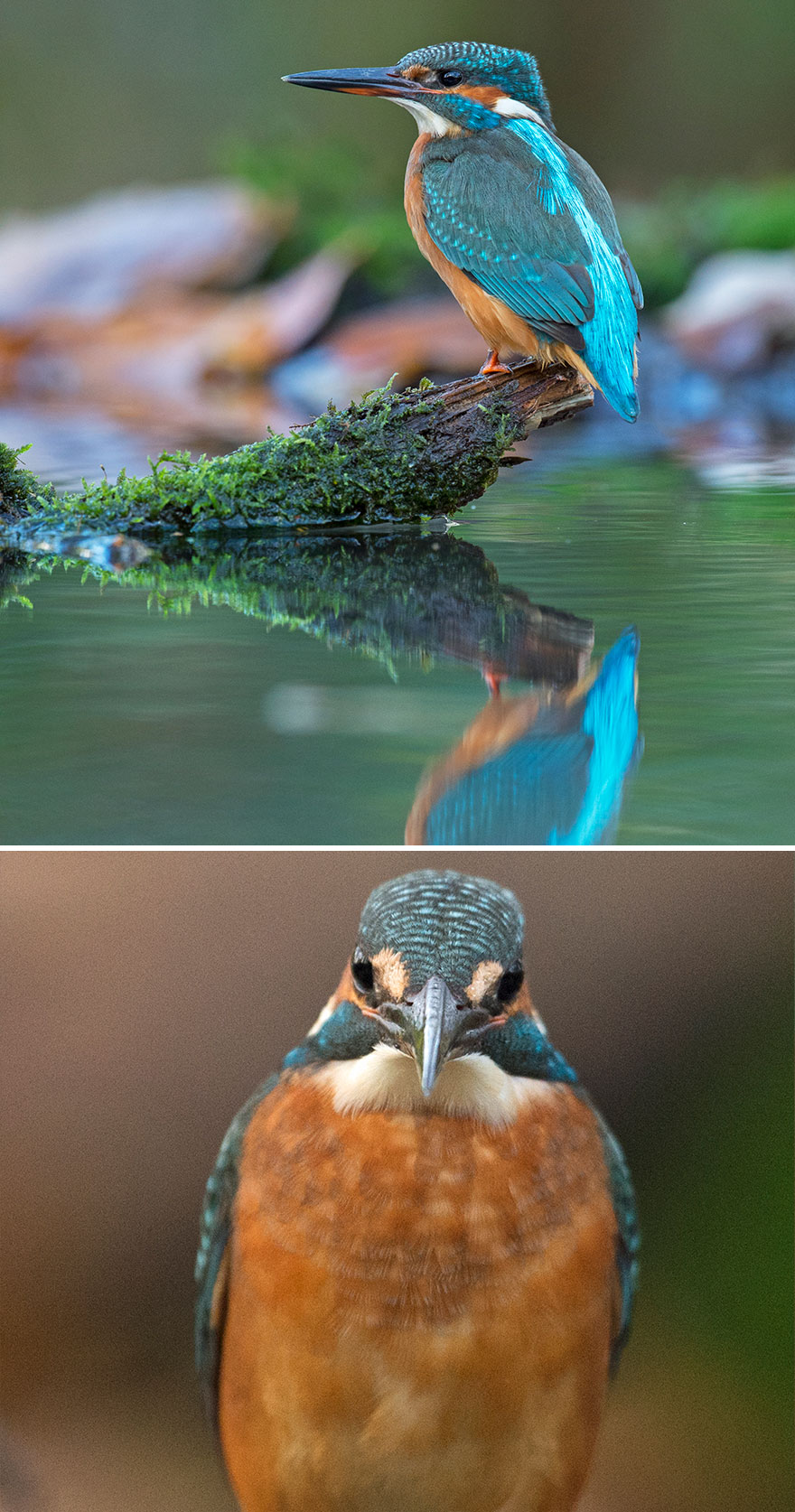 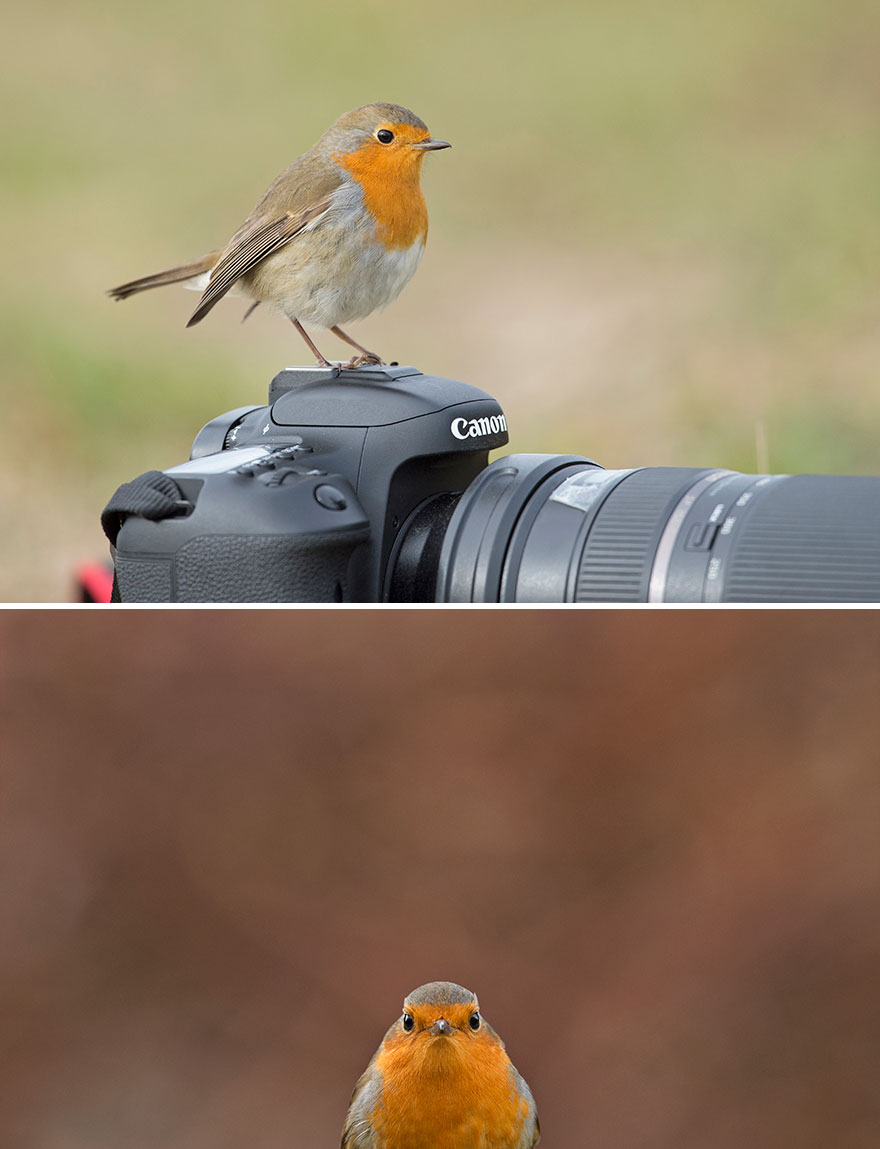 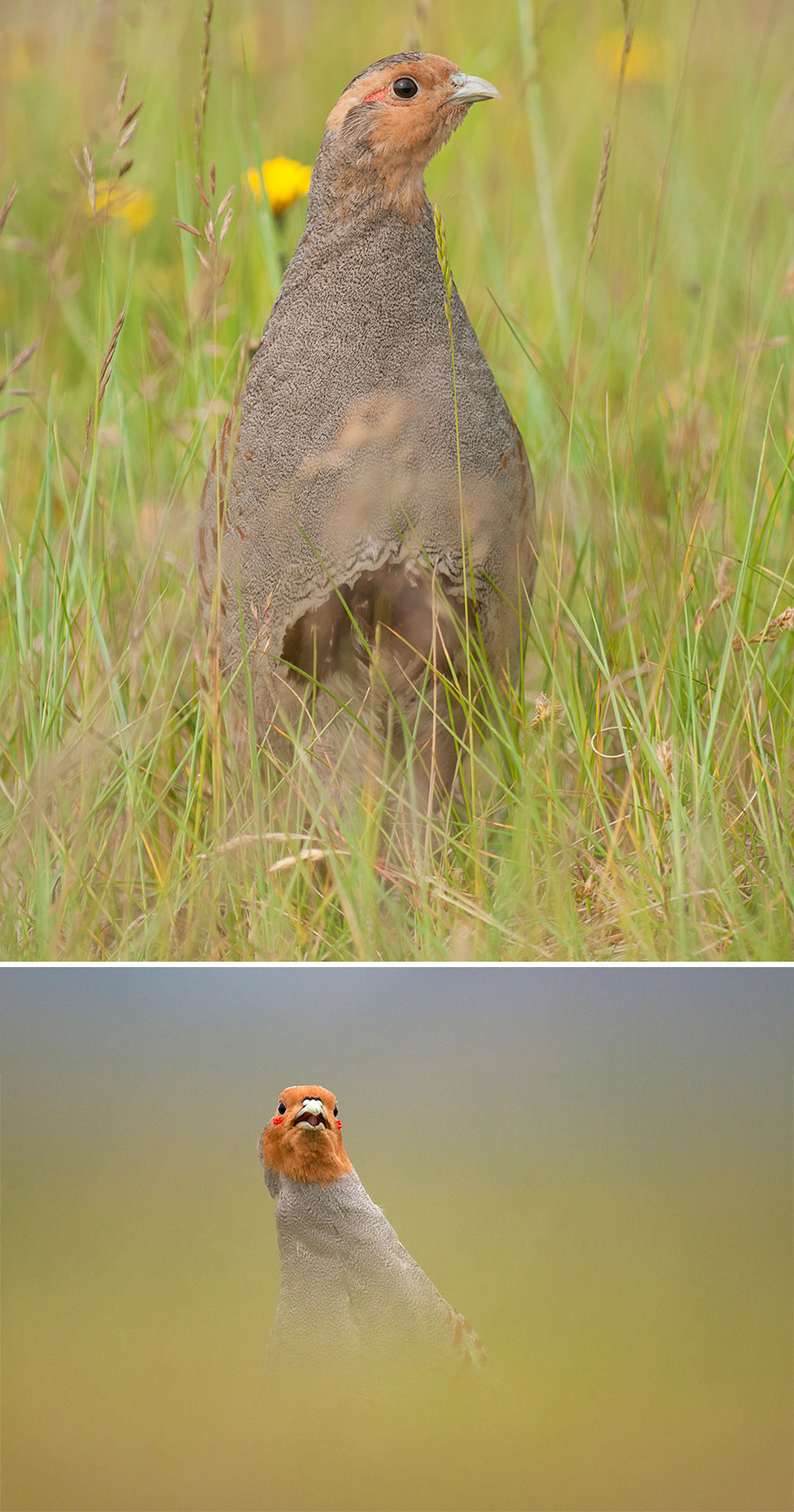 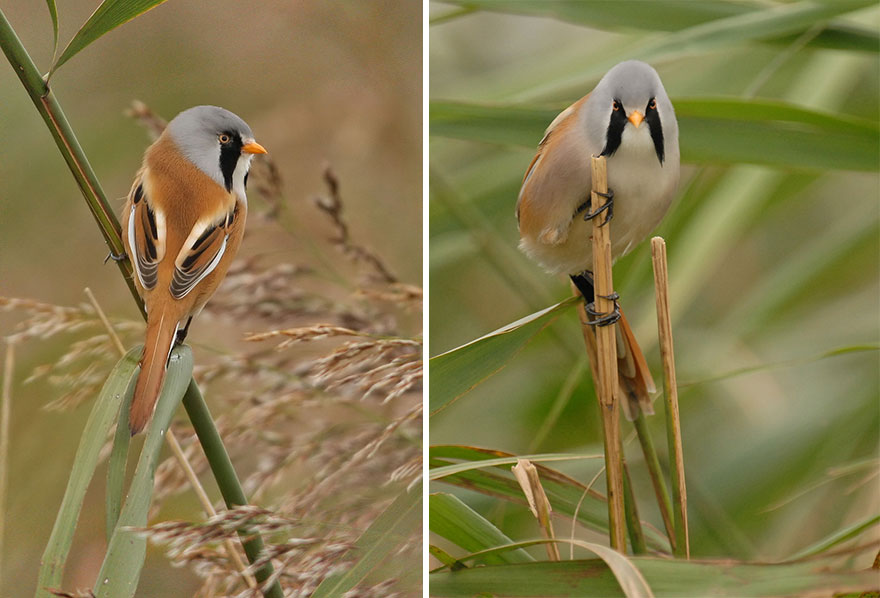