It has been around 2 months now and the Russo-Ukrainian war is still going on. The Ukrainians have proved their bravery and patriotism by sticking to the fight and resisting the Russian invasion.

While Ukrainians are perfect examples of bravery and courage, the Russian army stands on the dark side of the spectrum. The brutal attacks at Bucha and mass killings have made many people lose hope and faith in humanity. The unnecessary war has already done a lot of damage and it seems like there is more to come. Scroll below to see some new posts that might make you aware of the current situation in Ukraine. 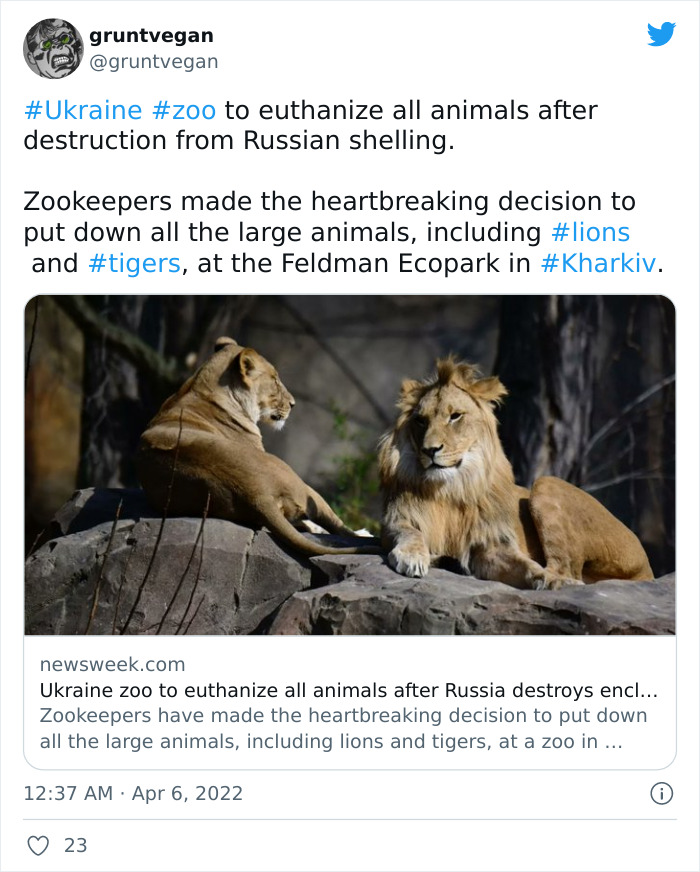 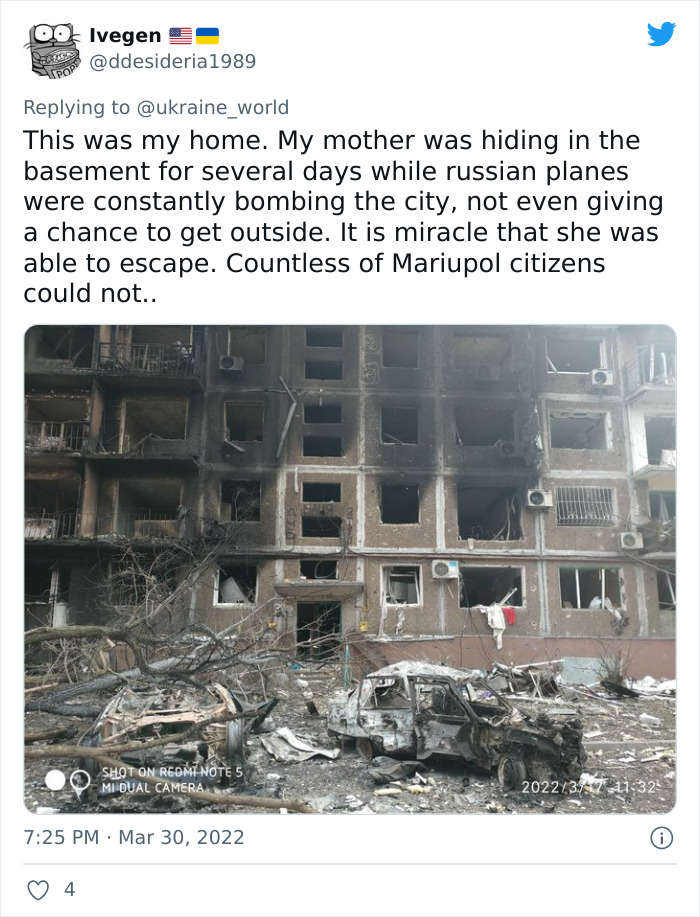 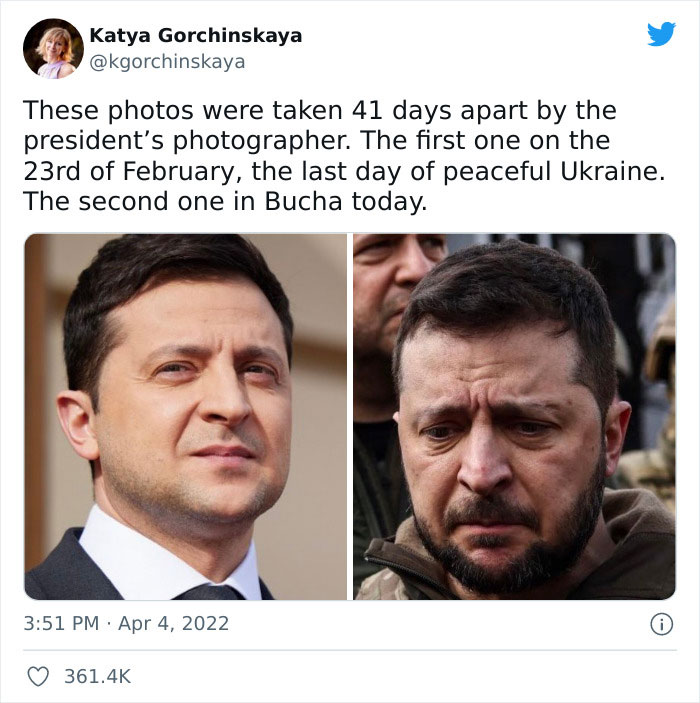 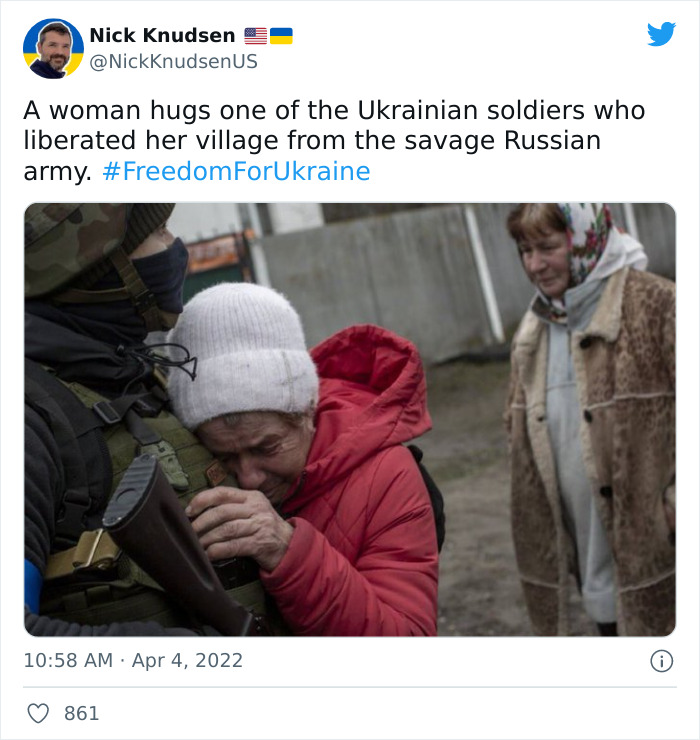 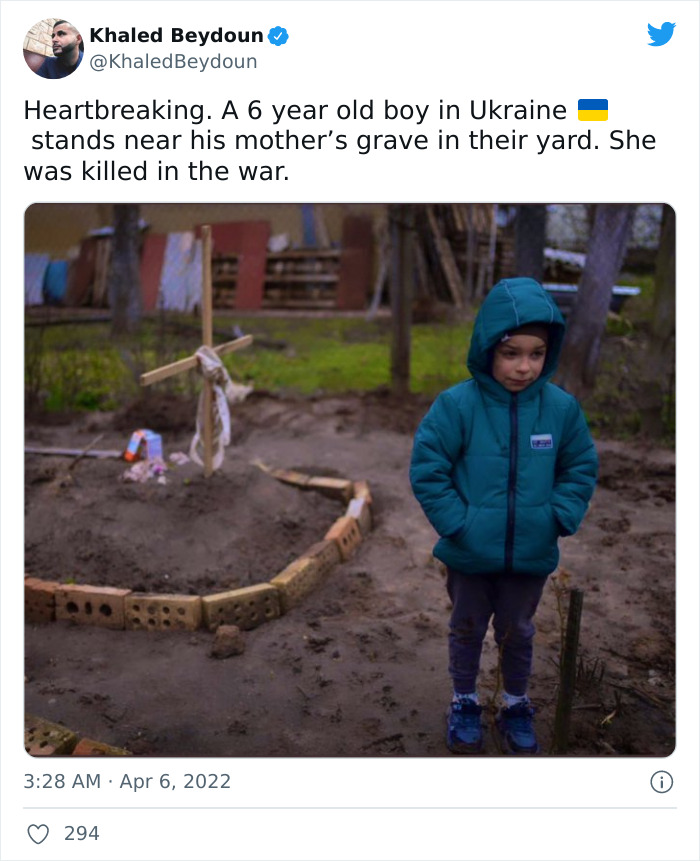 #6 Ukrainian Man With Down Syndrome Bakes Bread To Feed Soldiers Fighting The War. 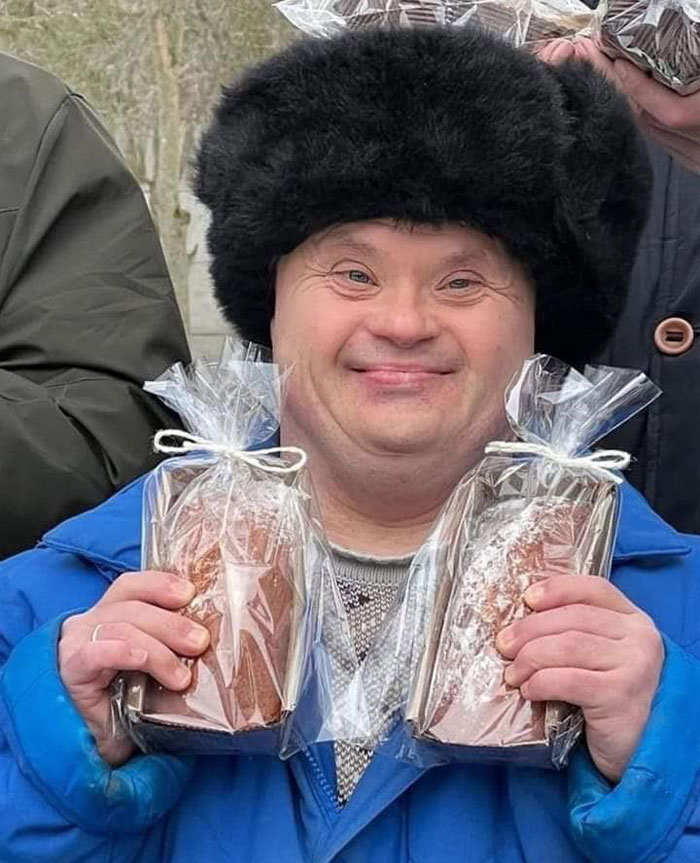 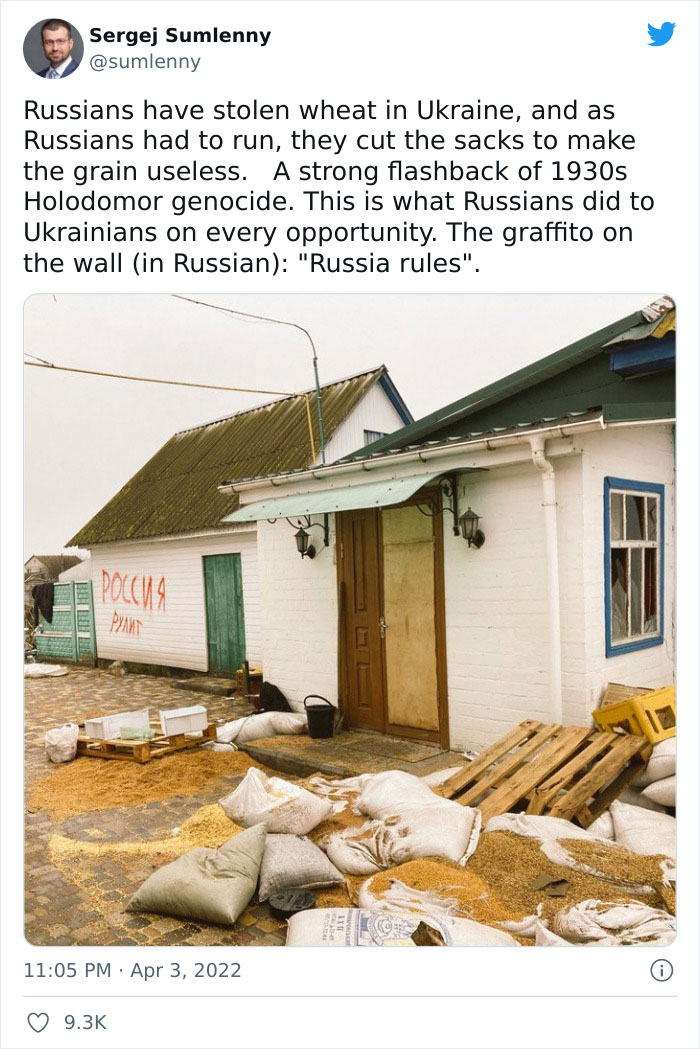 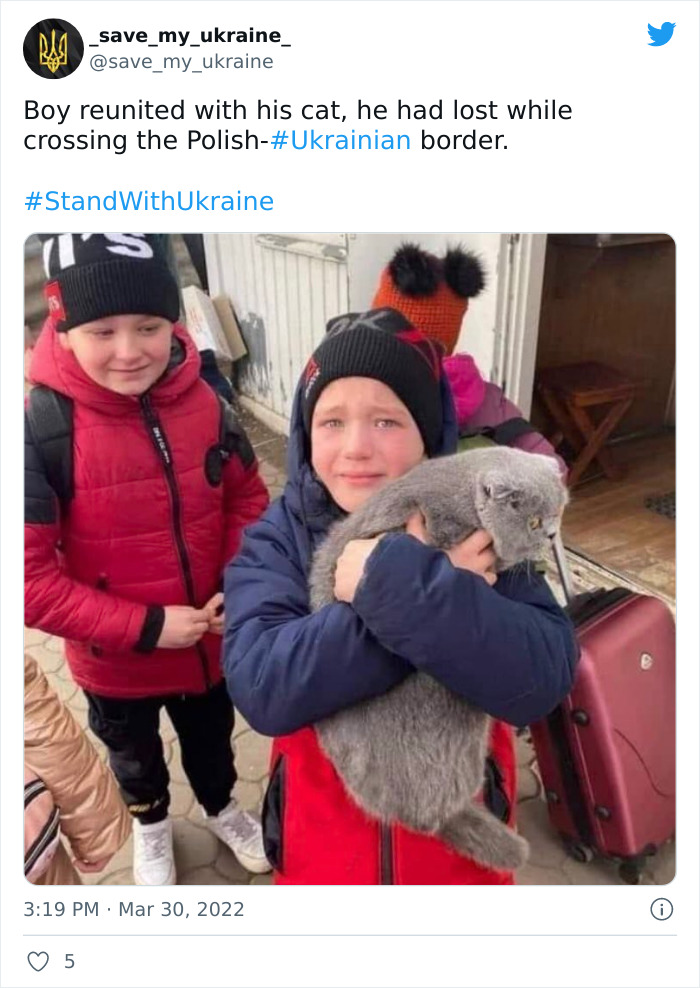 #9 23-Year-Old Nazar Nebozhenskyi, Who Saved 20 Fellow Soldiers By Drawing Fire From 3 Russian Btrs To Himself And Destroying 2 Of Them, Being Mortally Wounded In The Process. Remember His Name 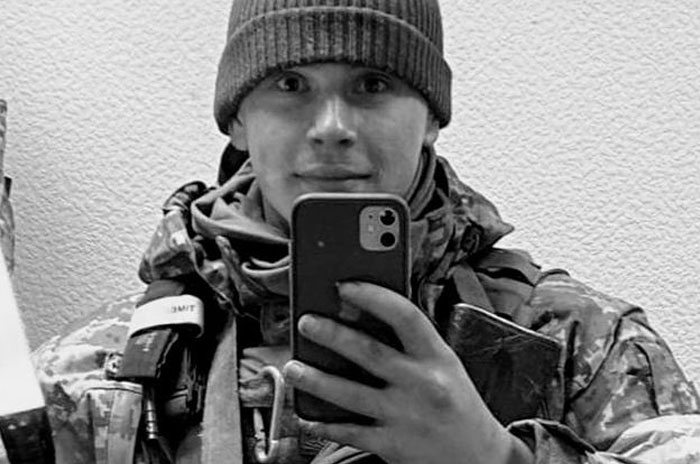 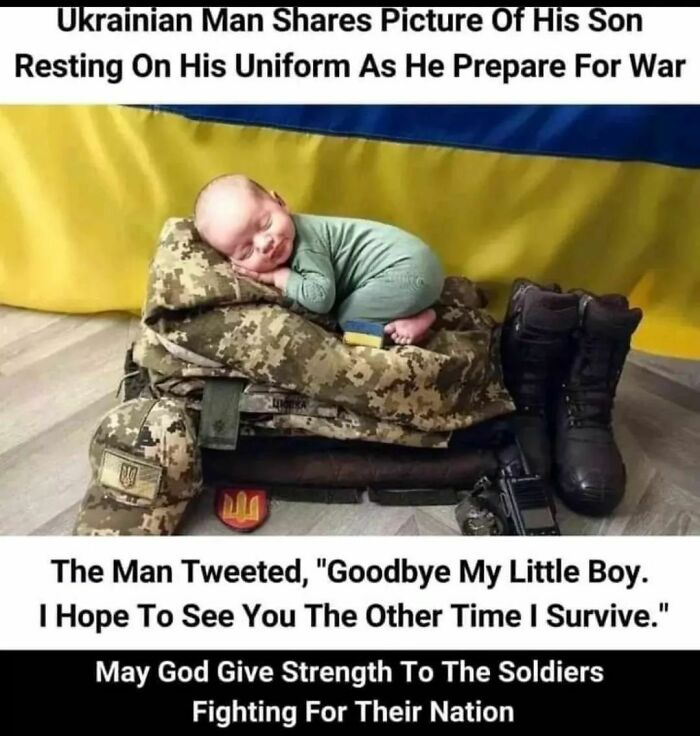 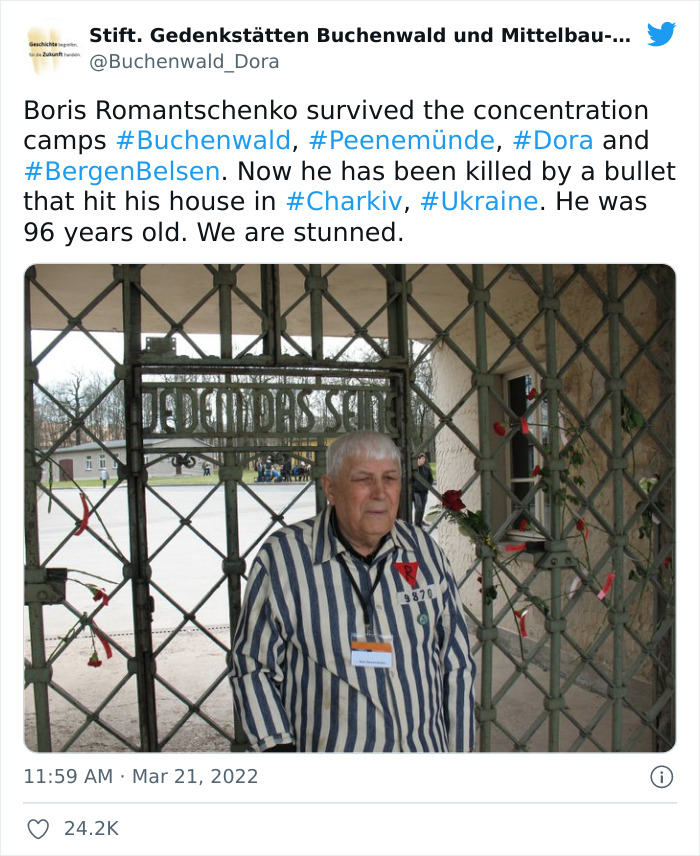 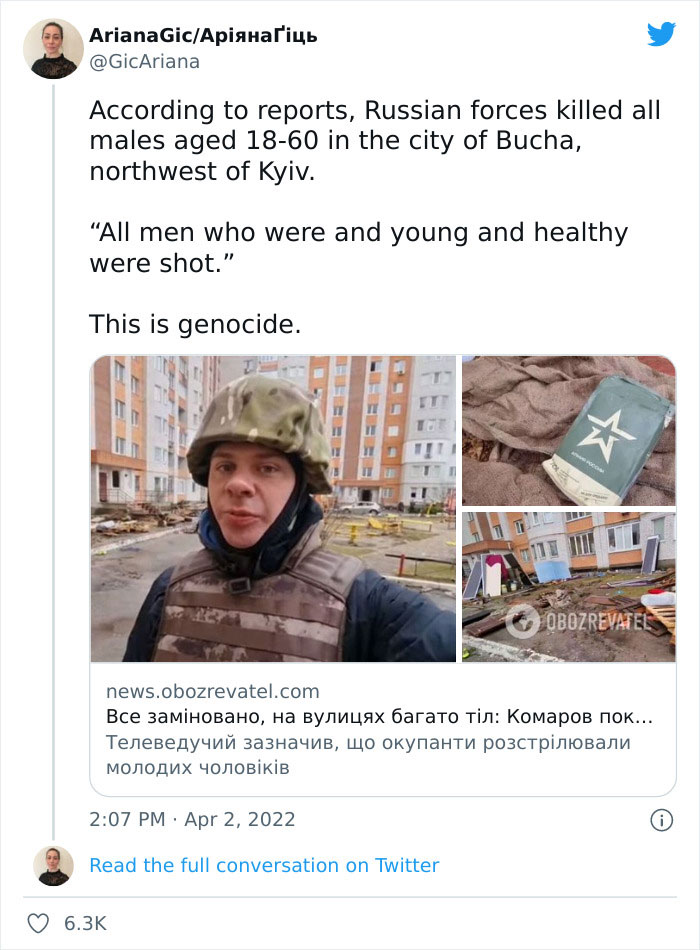 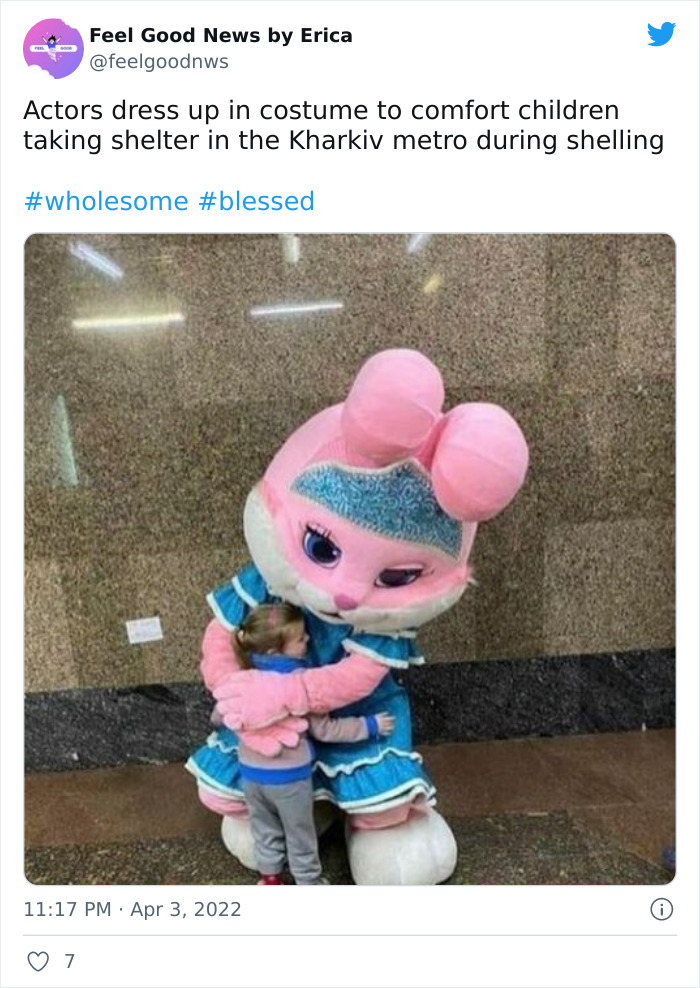 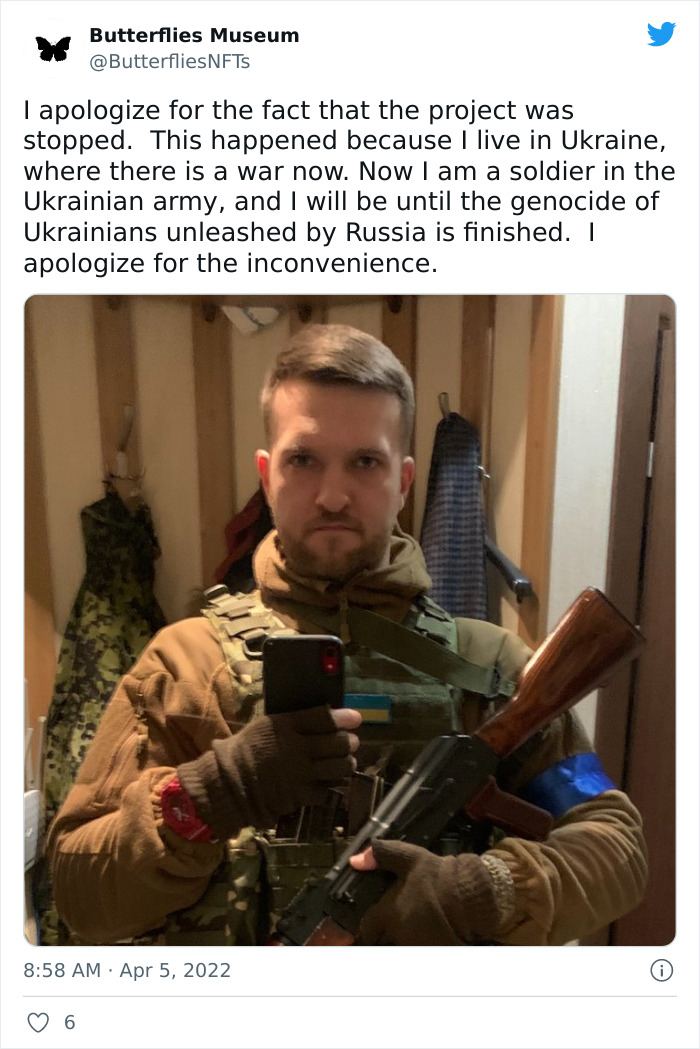 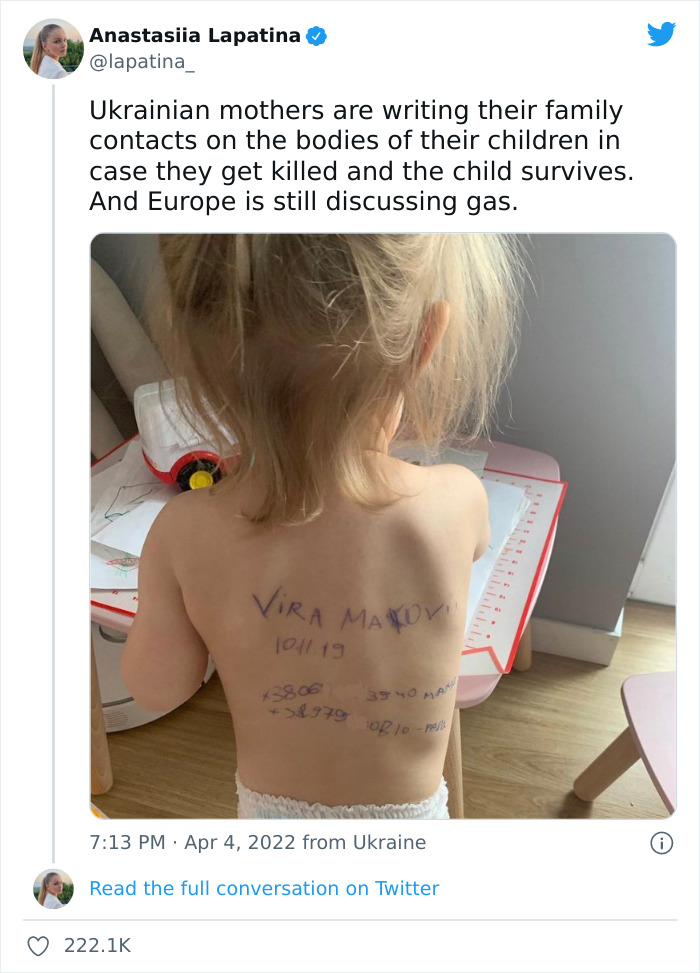 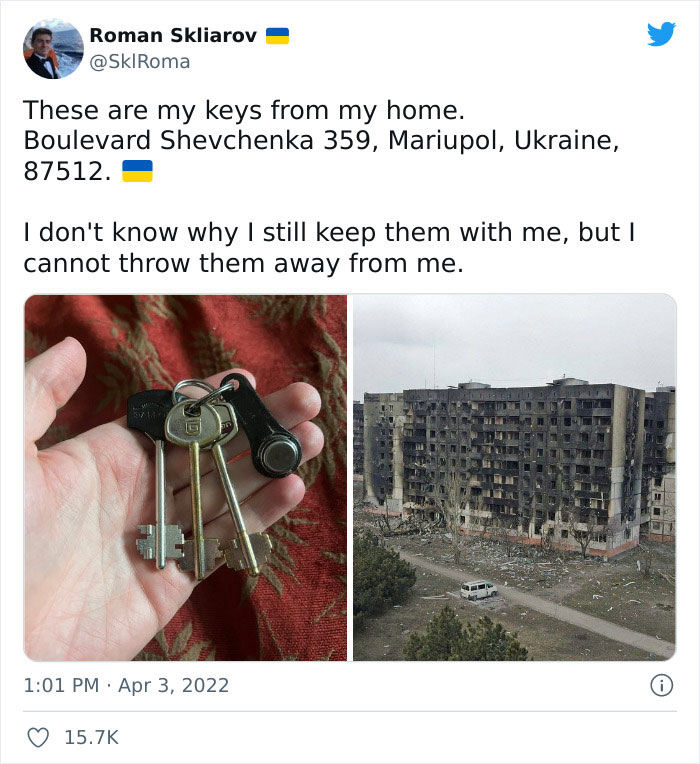 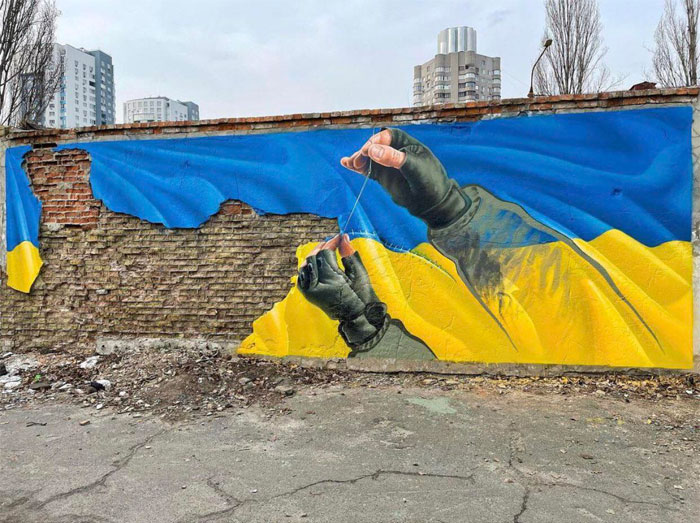 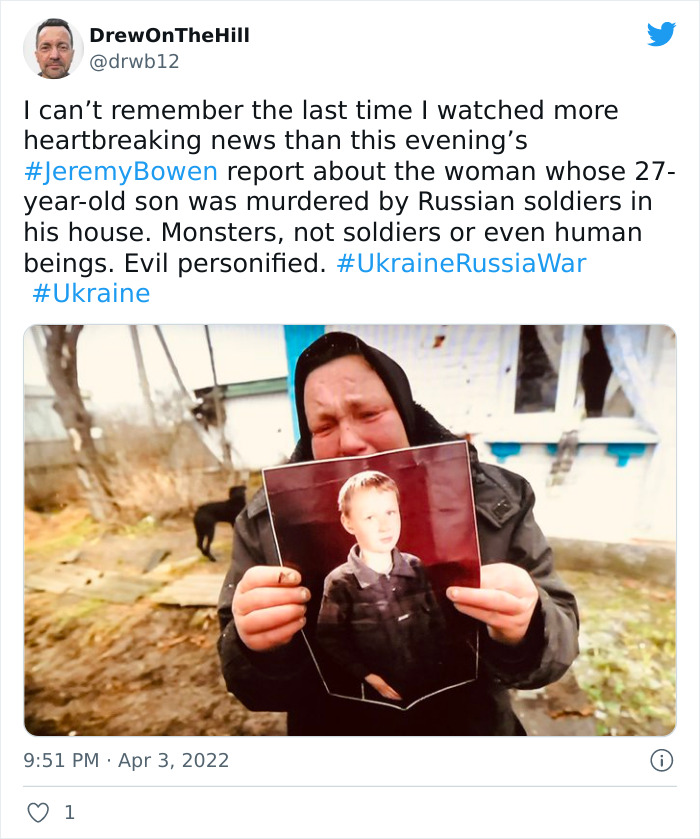 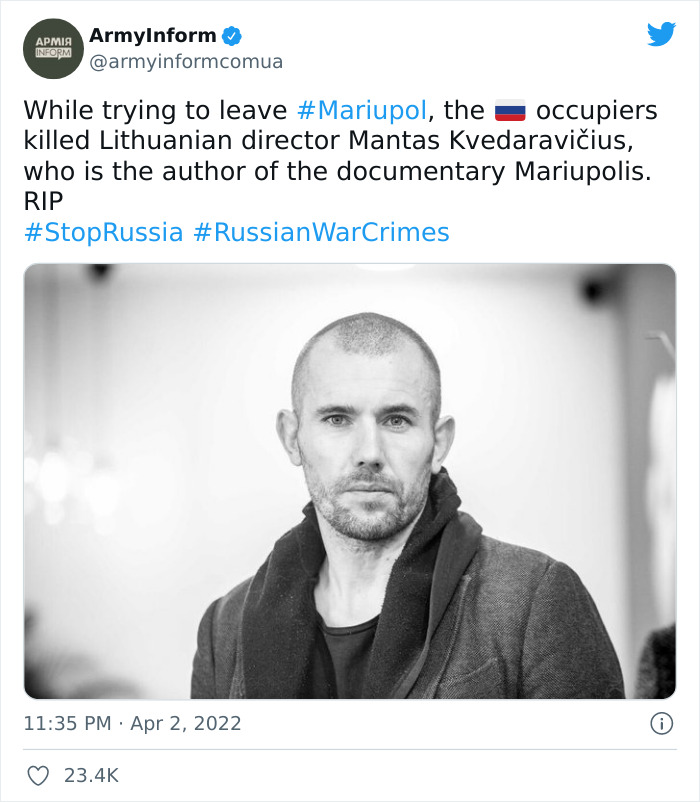 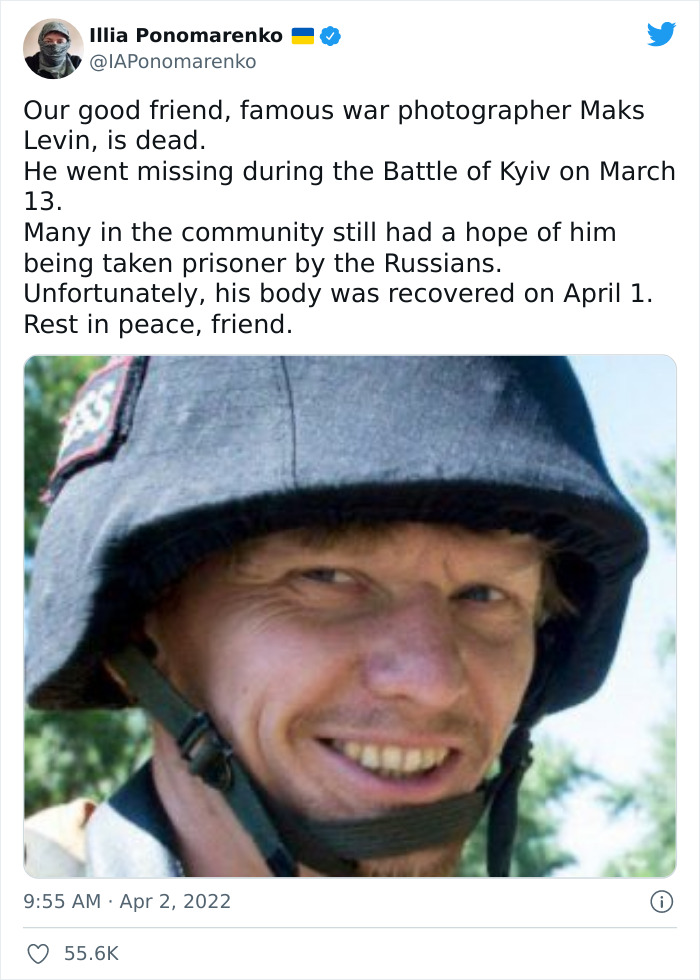