20 Reasons Why The Gender Reveal Trend Needs To Be Stopped

Most people try to avoid gender stereotypes these days, but some parents really emphasize the idea of decorating the room with the “right” colors and put the “right” toys based on their baby’s gender. Yes, it’s the 21st century, and babies are still assigned colors and activities according to their genitals.

The ‘gender reveal’ trend that has suddenly gained popularity proves that a part of our society is still obsessed with the sex of a child. A “gender reveal party” is an event in which would-be parents declare to the whole world whether their fetus is a boy or a girl. To celebrate this occasion, they cut cakes or use smoke bombs with blue or pink colors or do some other such crazy stuff.

This trend has received lots of criticism recently and some mindful people have suggested alternatives like “pregnancy reveal” or “name reveal” parties. But people continue to organize “gender reveal” parties and do the most absurd things to disclose their baby’s gender. Scroll below to find out the most ridiculous reveals that were posted online. 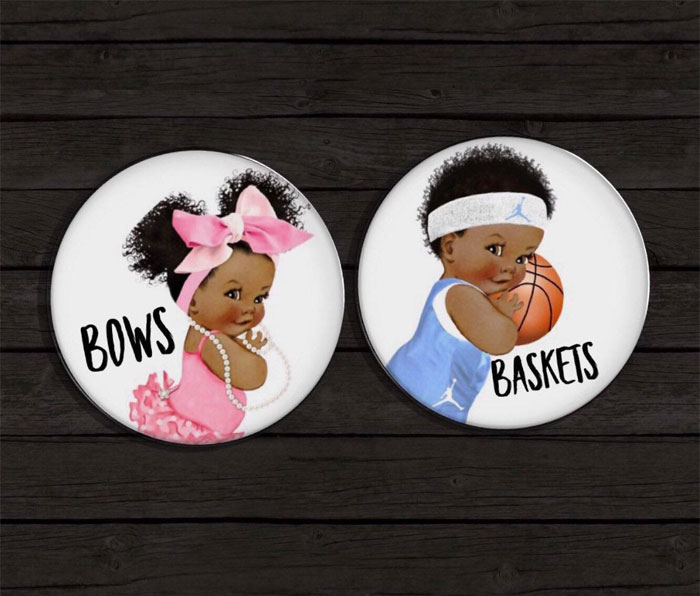 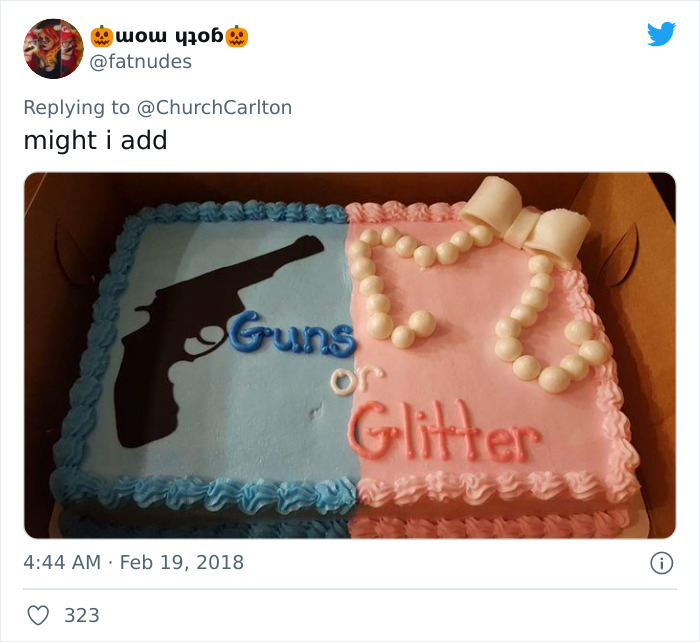 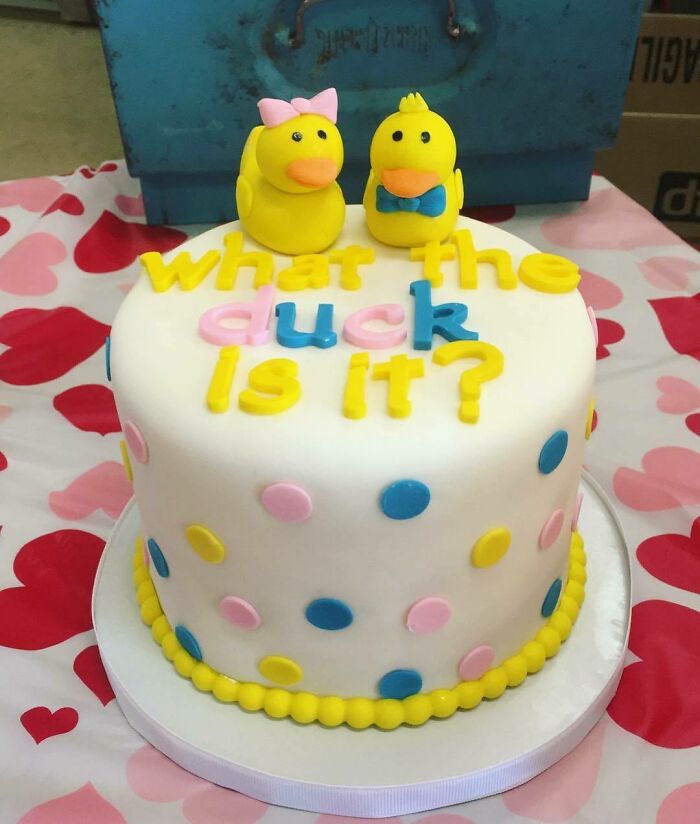 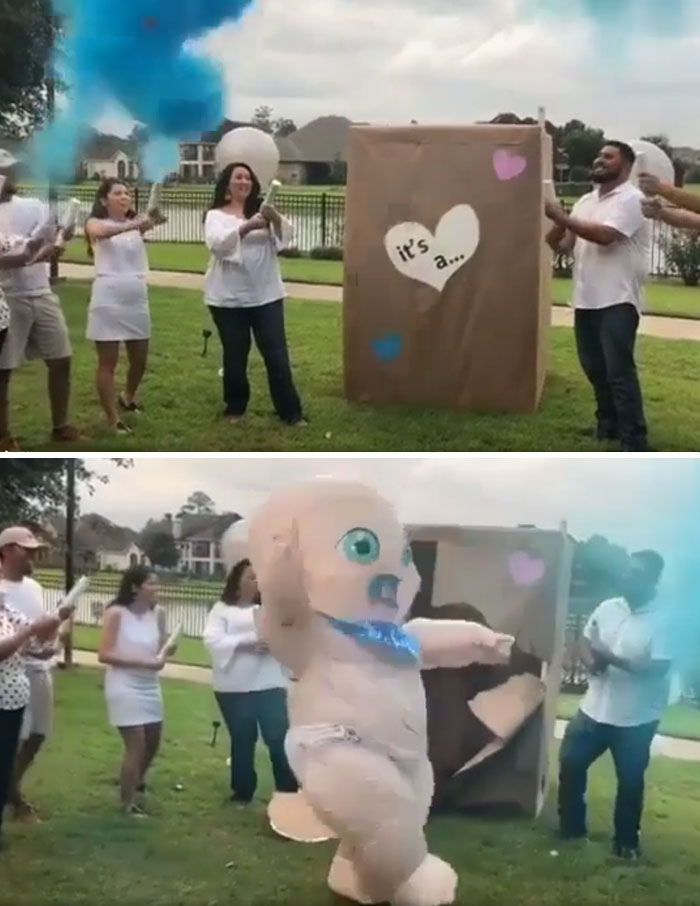 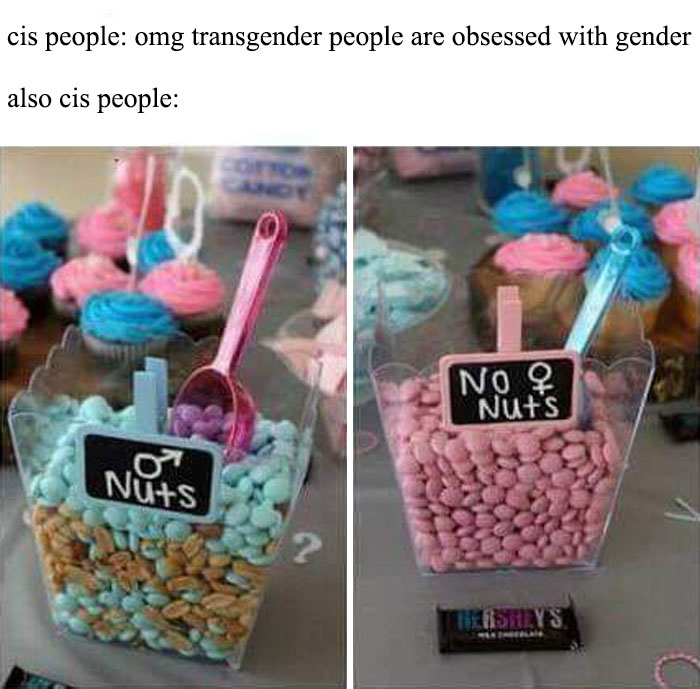 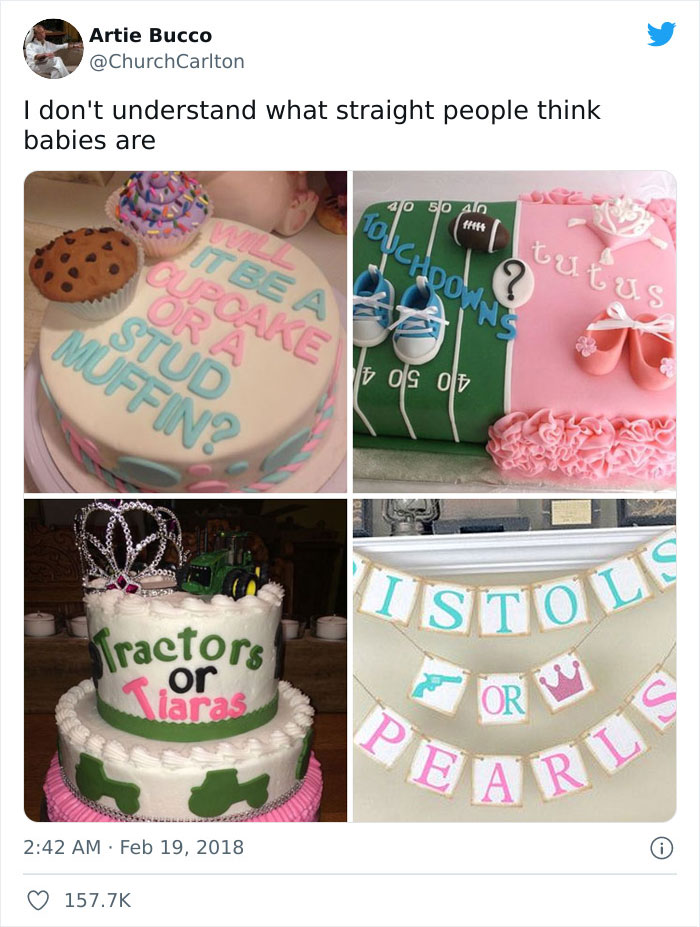 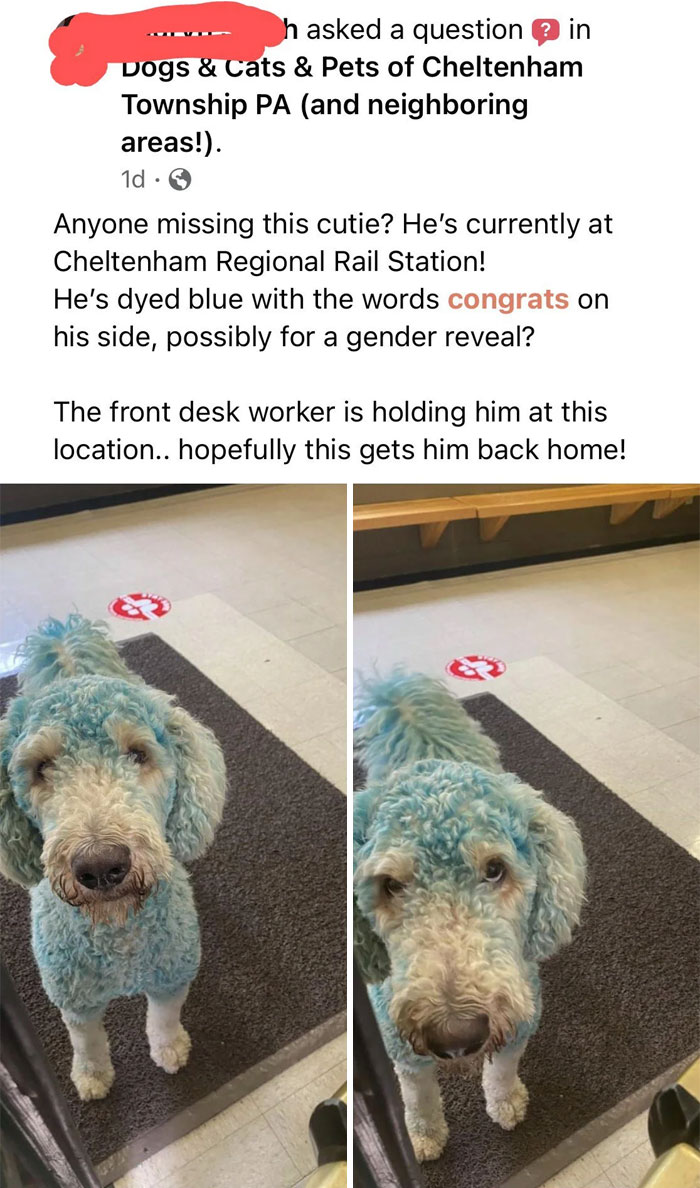 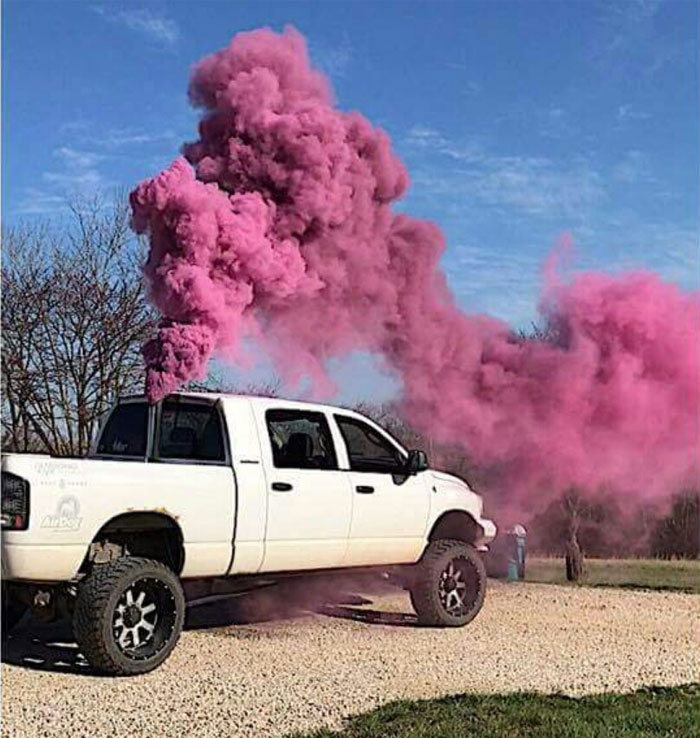 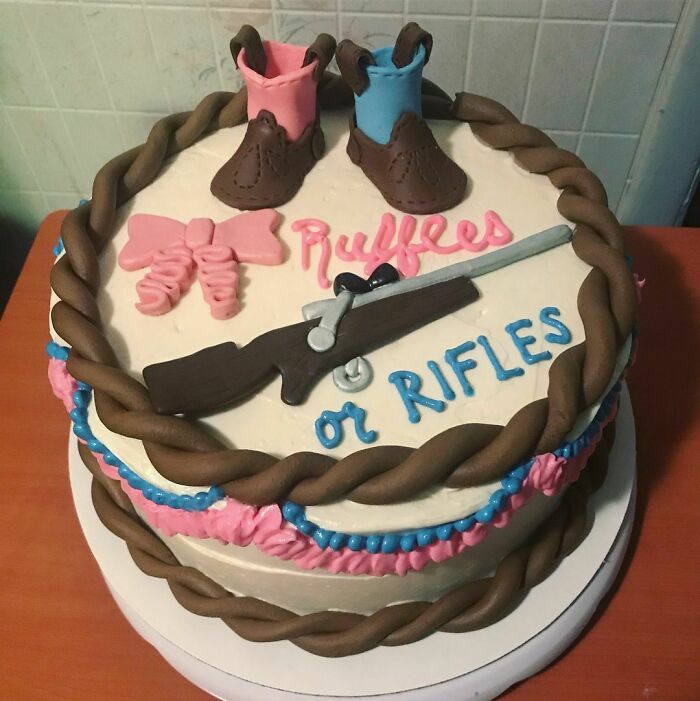 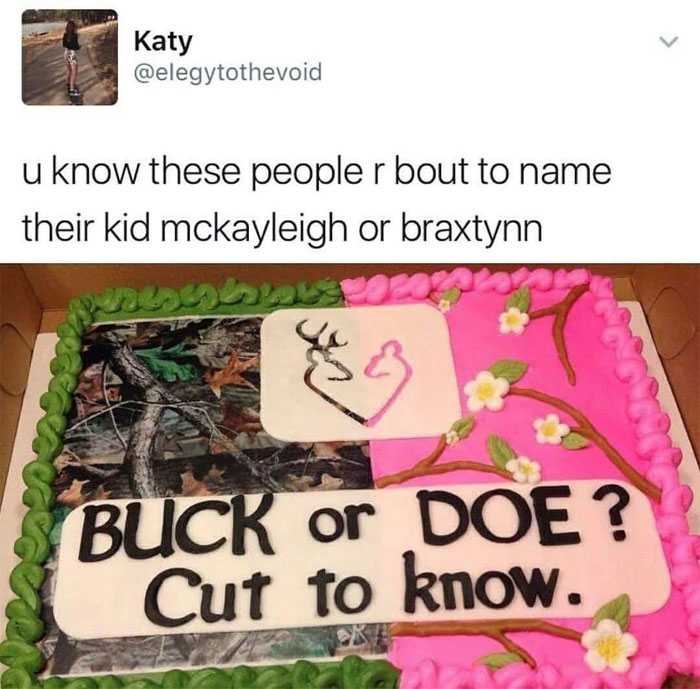 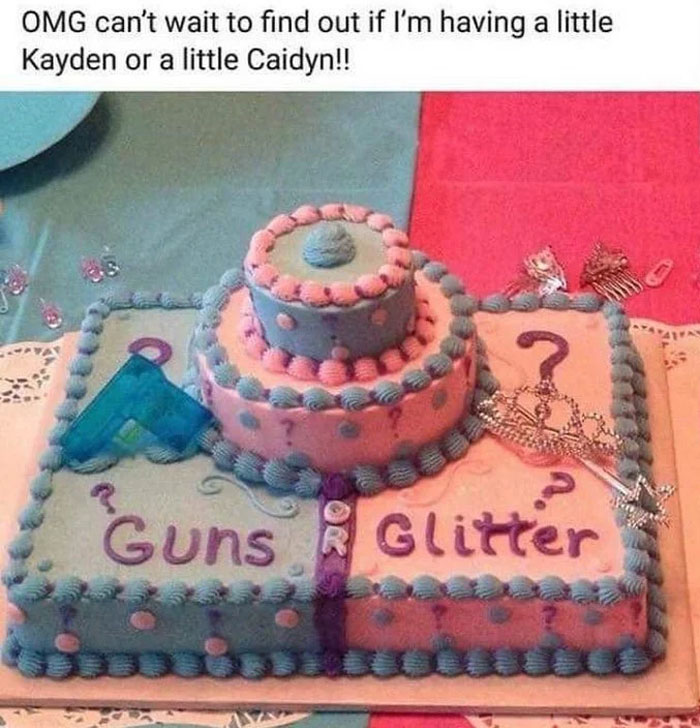 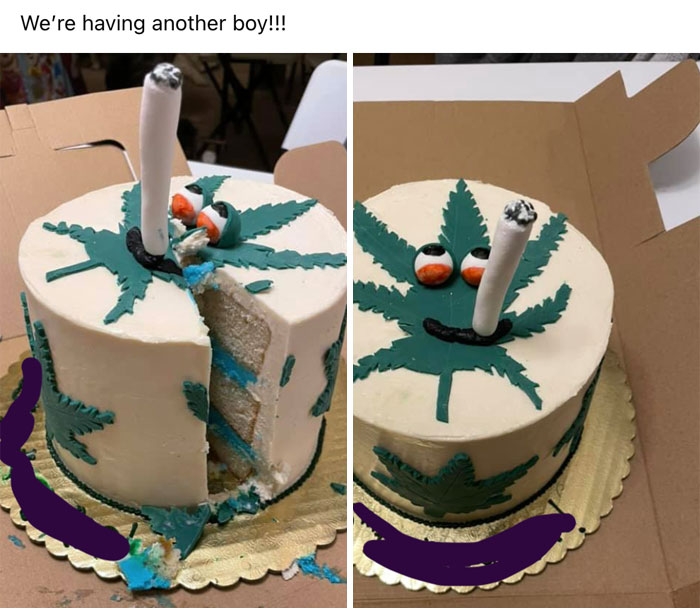 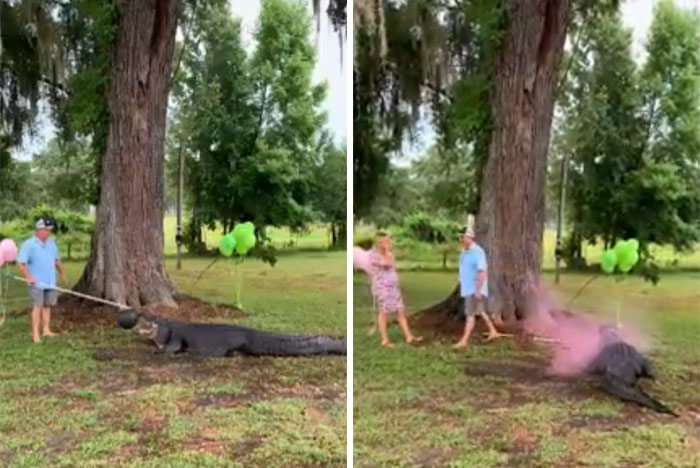 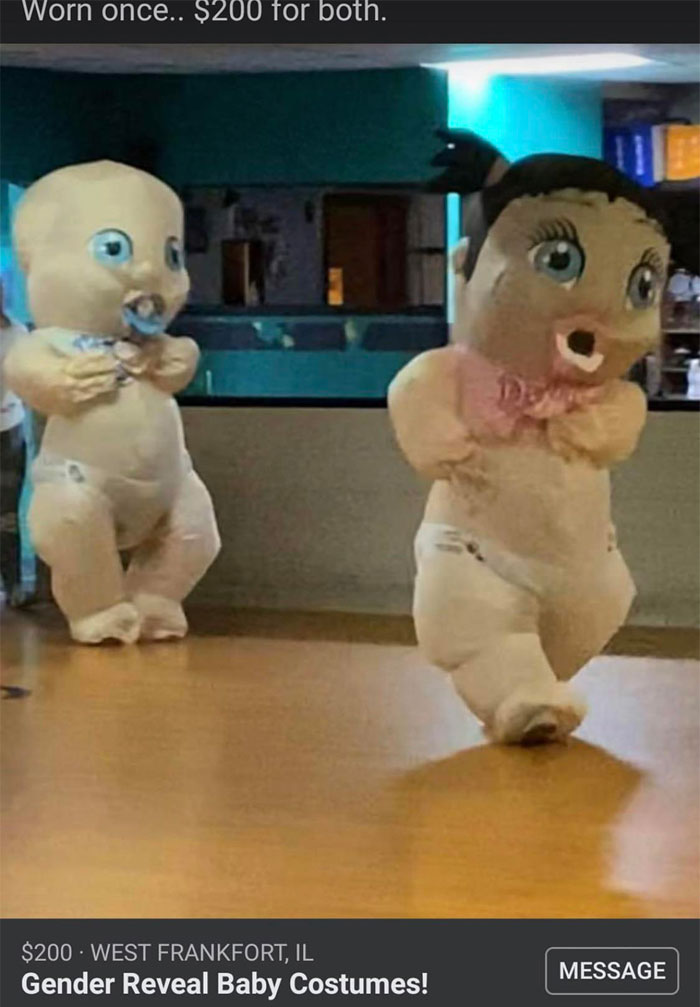 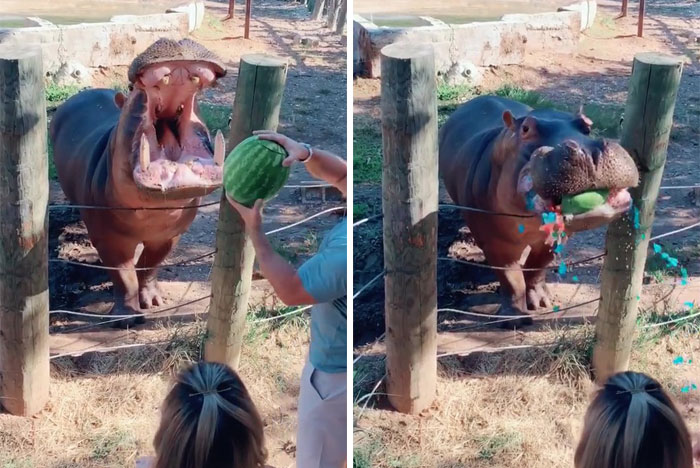 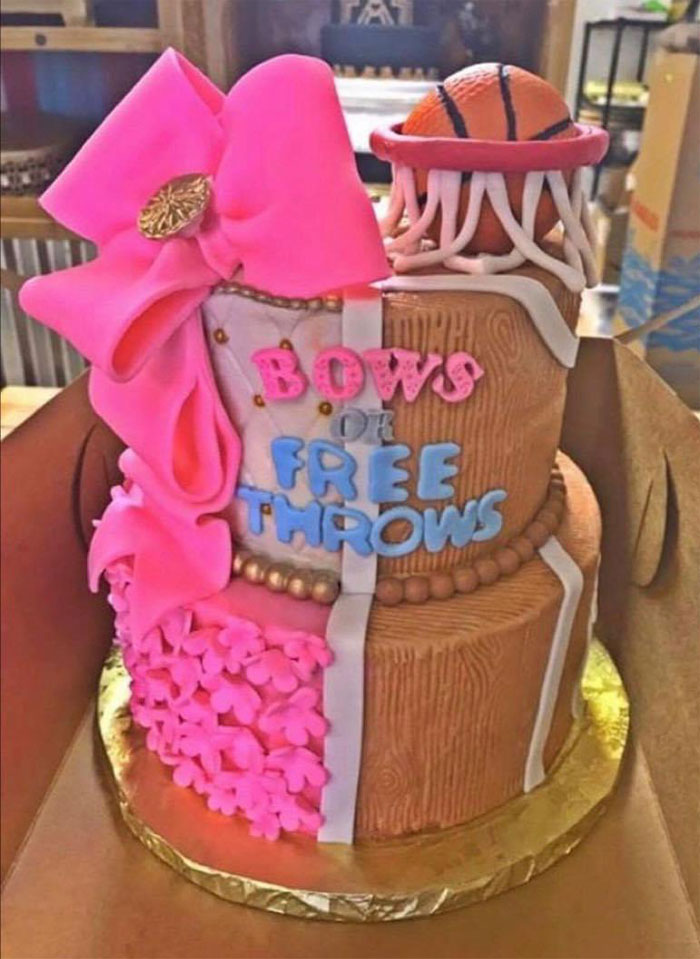 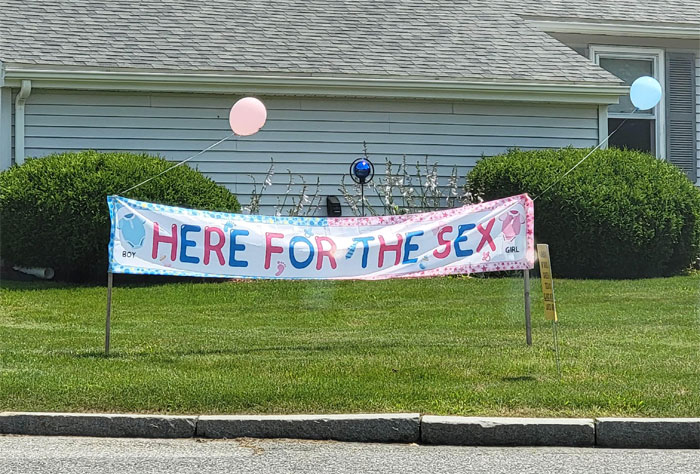 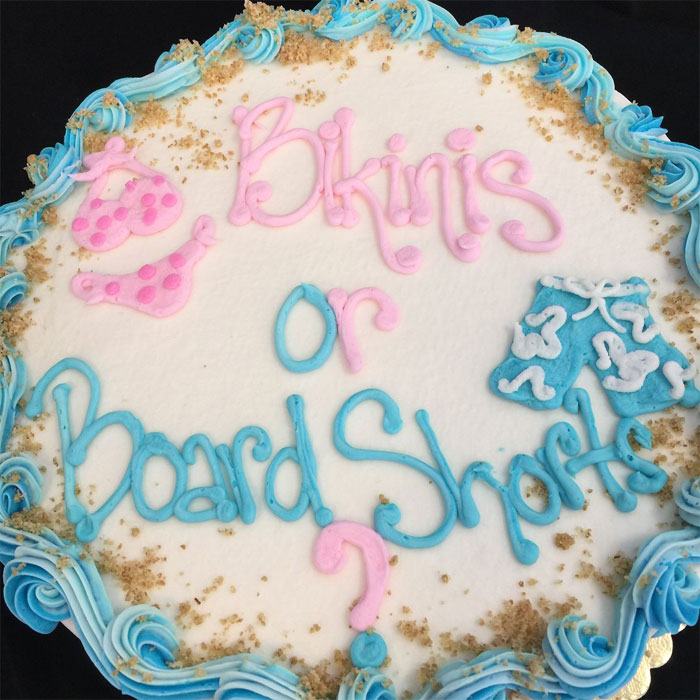 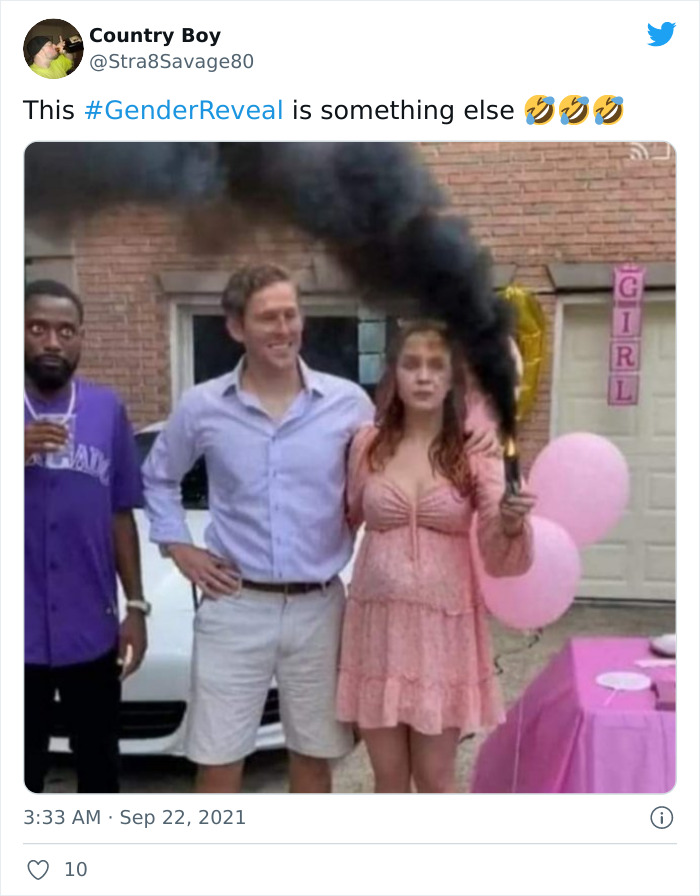 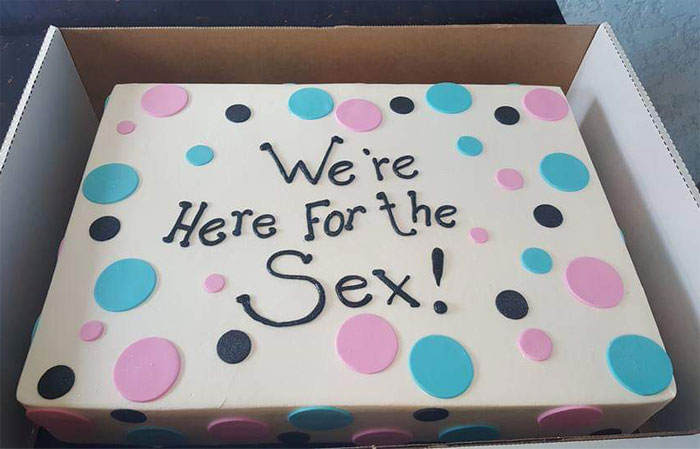