20 Signs That Non-Americans Use To Identify American Tourists

There are no generalizations that would fit every individual of a country- but there are certain things that apply to a large group of people. For example, most Americans seem to be incredibly friendly and sociable in foreign countries.

When someone asked on r/AskReddit, “”, many non-Americans revealed how they quickly identify an American without even talking to them. Scroll below to read some interesting answers posted by people in this online community. 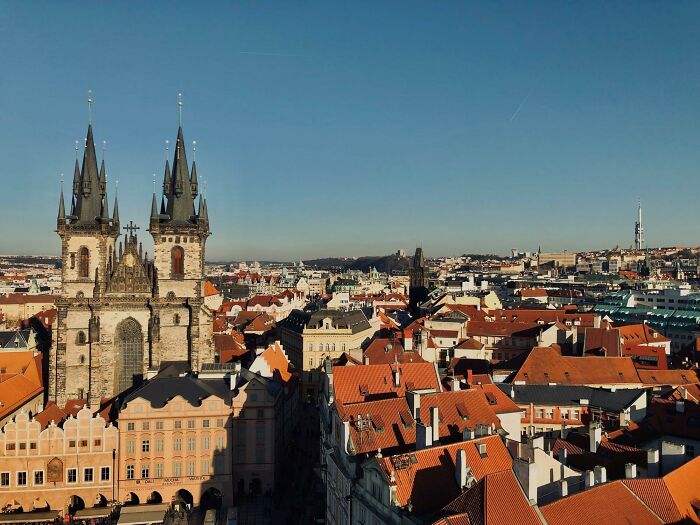 “Amazed by things which are more than 200 years old, presumably because they don’t have many things that old in the USA.” 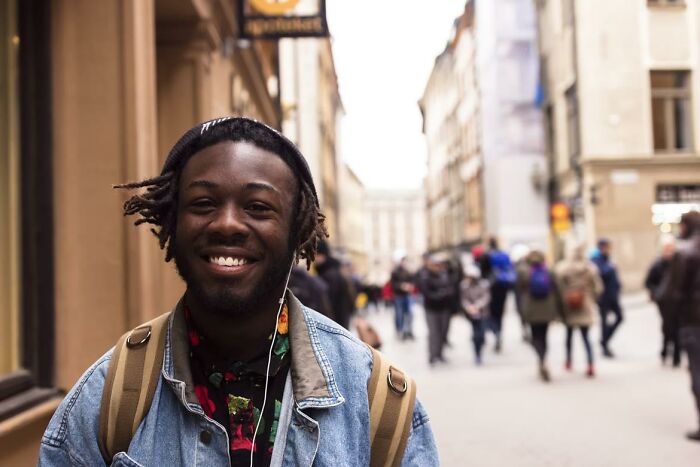 “They always look cheerful and are constantly smiling and seeming happy. Tourists from other places look more neutral or even unhappy.” 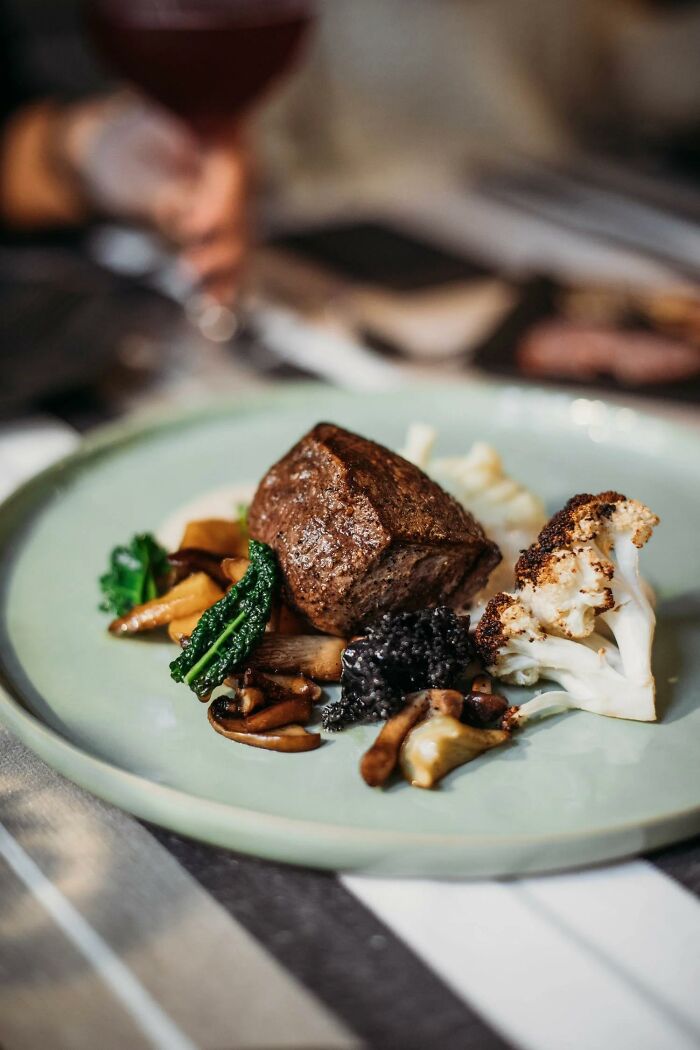 “They complain that the portions at restaurants are too small.” 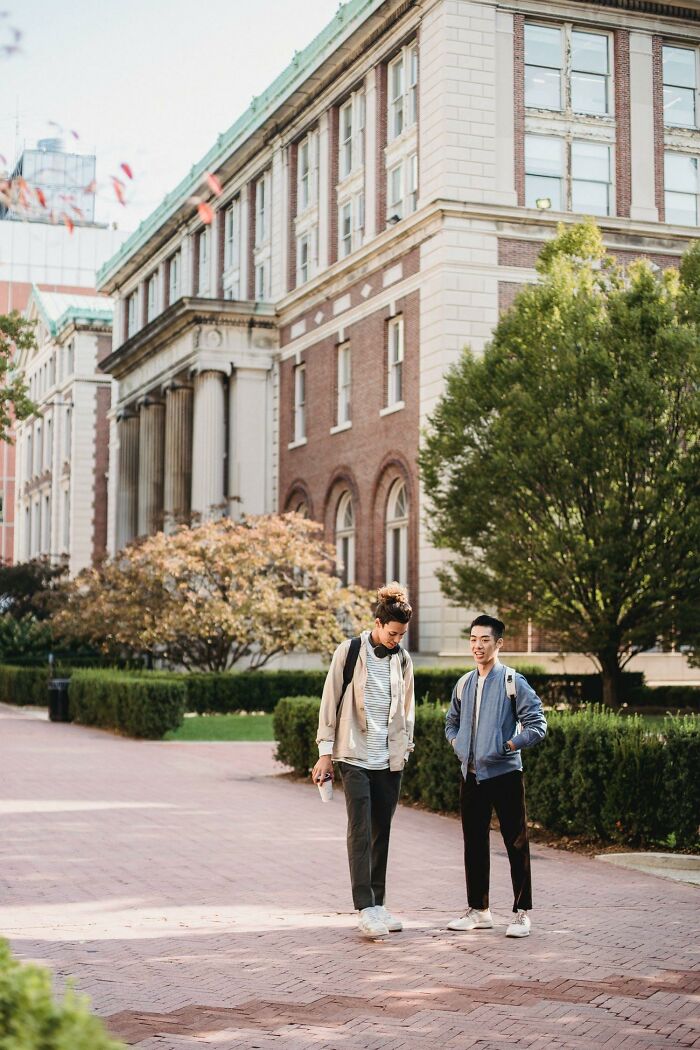 “The absolute fearlessness of asking anyone on the street about anything.” 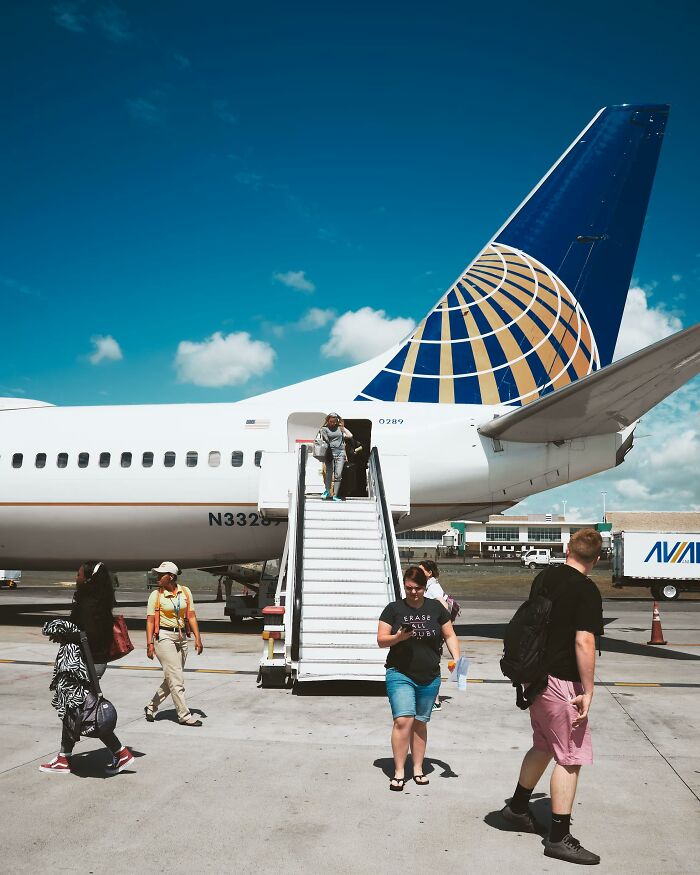 “Americans are very loud, I swear you have loudhailers hidden in your clothes somewhere.

Over 40, the tourists tend to be more on the very overweight side, but the women still wear yoga pants and the men always have a combination of button up shirts and loose fitting cargo shorts. And both men and women wear baseball caps and Oakley’s or sunglasses similar to that style; with white trainers. Under 40, you’re very friendly, in a way that’s both endearing and creepy. When we chat I feel like I’m being indoctrinated into a cult.” 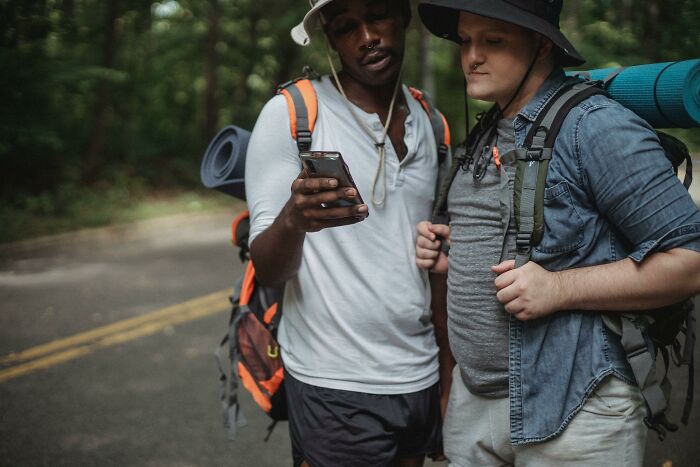 “The way they dress. For some reason Americans abroad dress like they’re doing some hard core exploring in the Amazon…even when they’re just visiting a European city.” 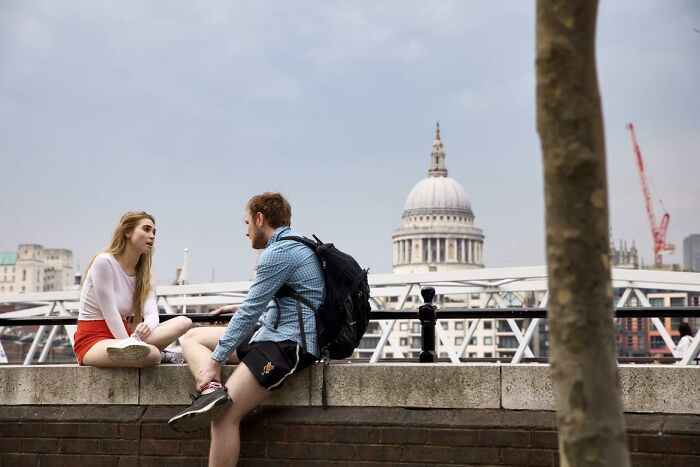 “Oh really? Whereabouts you from?” 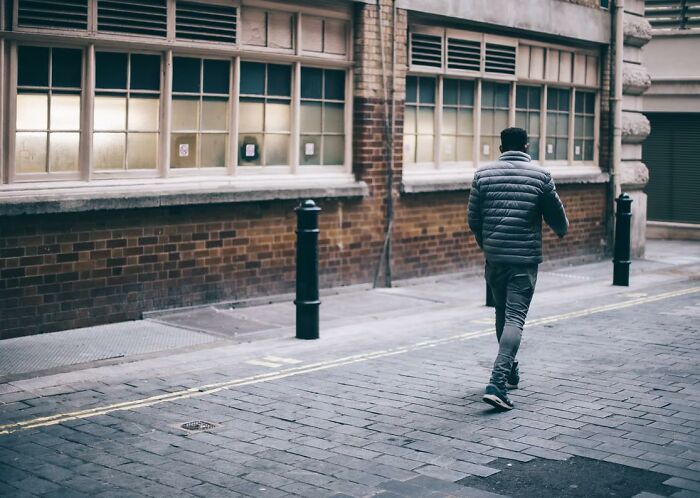 “When they cross the street, they expect cars to stop for them. in my country, the cars will run you down without thinking twice.” 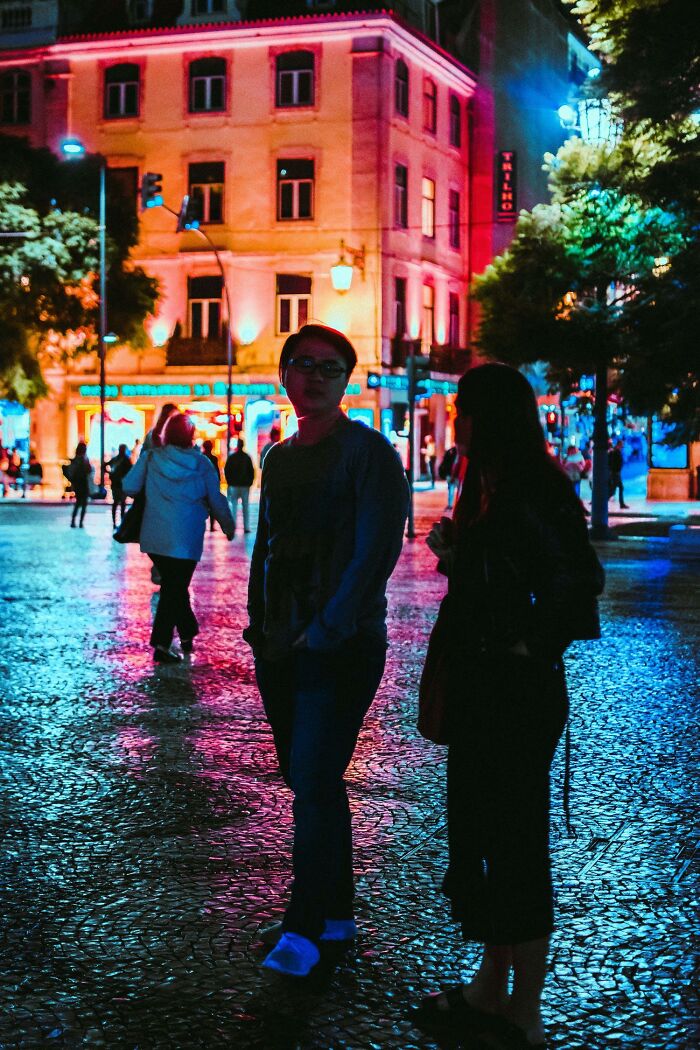 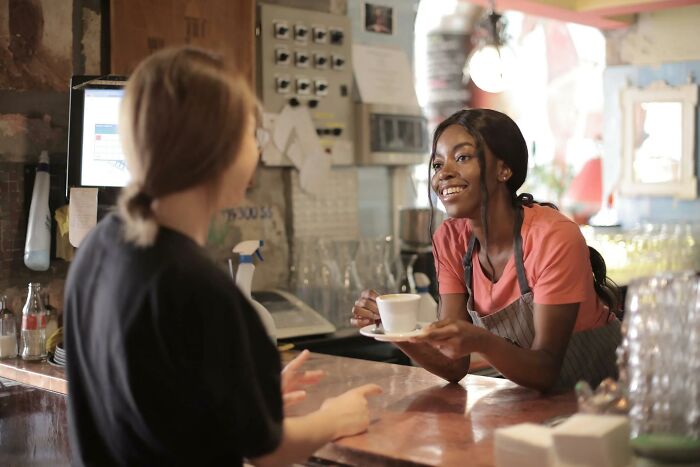 “Saying “hi, how are you?” to the barista, servers, retail workers. My country doesn’t quite have that culture so I find it really sweet.” 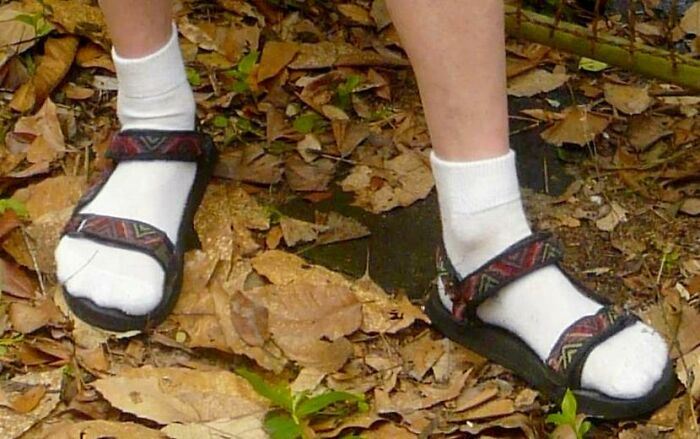 “They wear white socks pulled all the way up.” 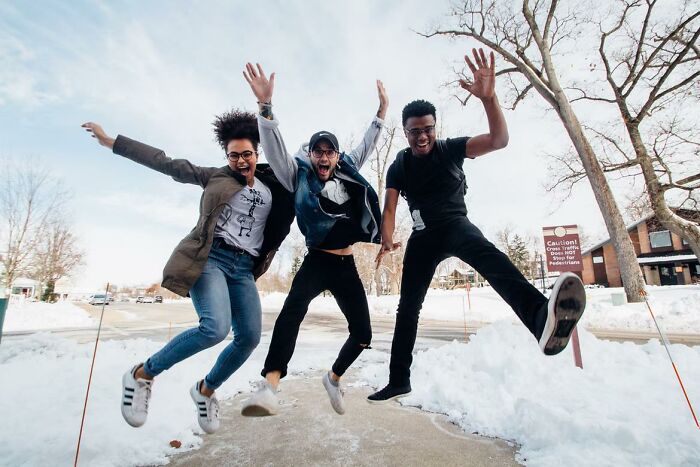 “They get over-excited over very ordinary events and say things like “OMG look that grass how green it is!” 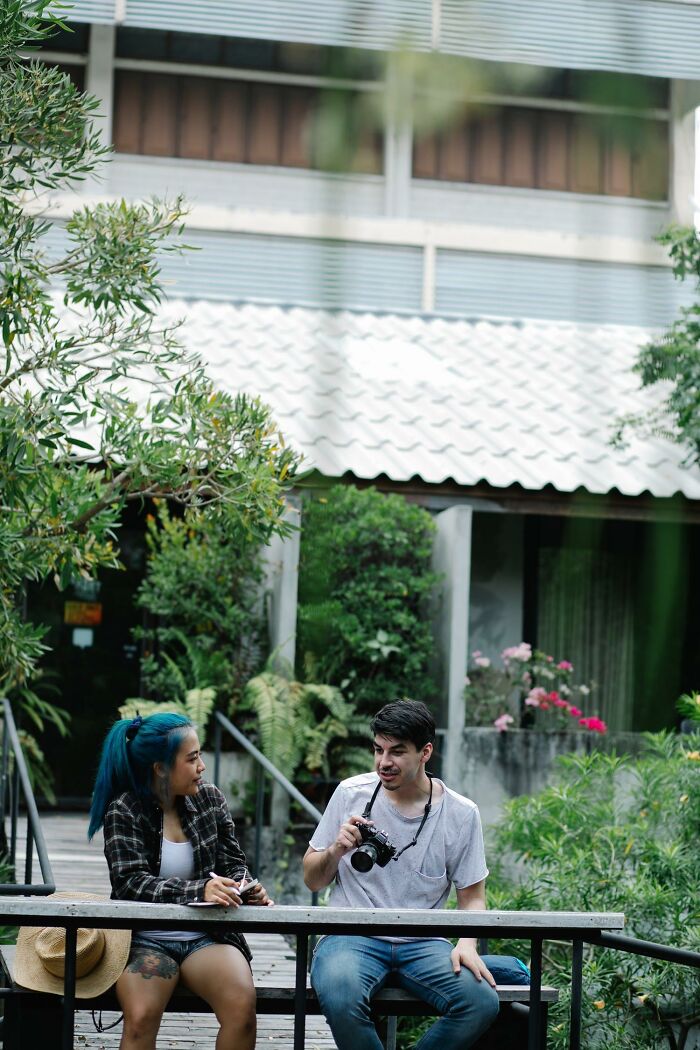 “Many of the things we say loudly, includes many irrelevant details. In Israel, no one gives a f*ck about irrelevant details. “Yes” or “no” answers are of high value in middle eastern culture; but in American culture we like to tell you all about why something is or that our daughter got married last year or our cat has diabetes.” 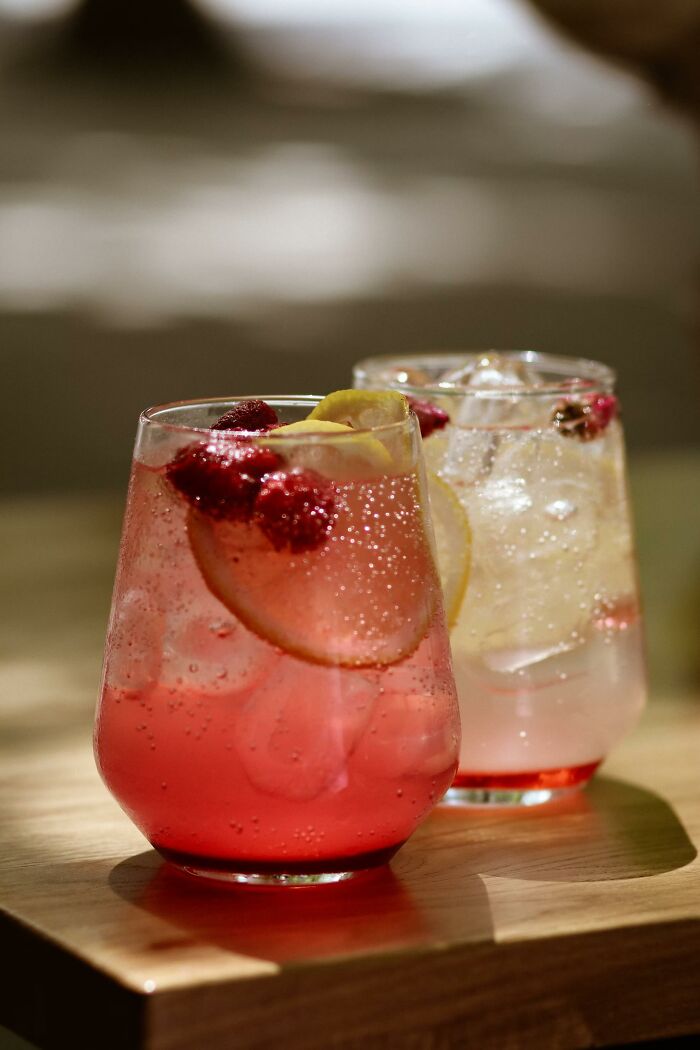 “They’re always asking for extra ice in their drinks.” 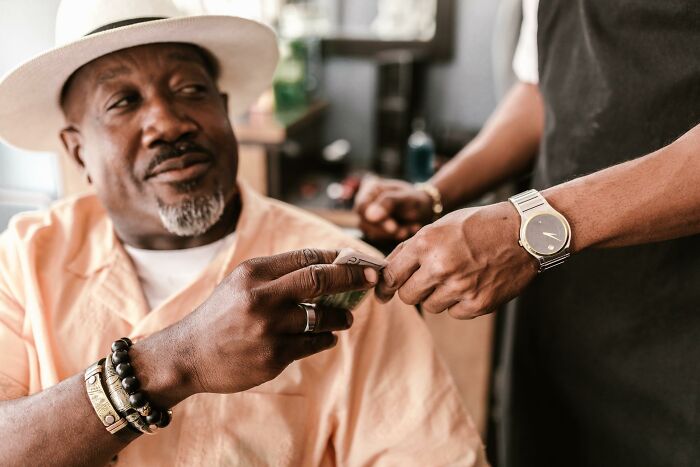 “Tipping. Americans will try to tip everyone, even in countries where tipping isn’t a thing/is considered a serious insult.” 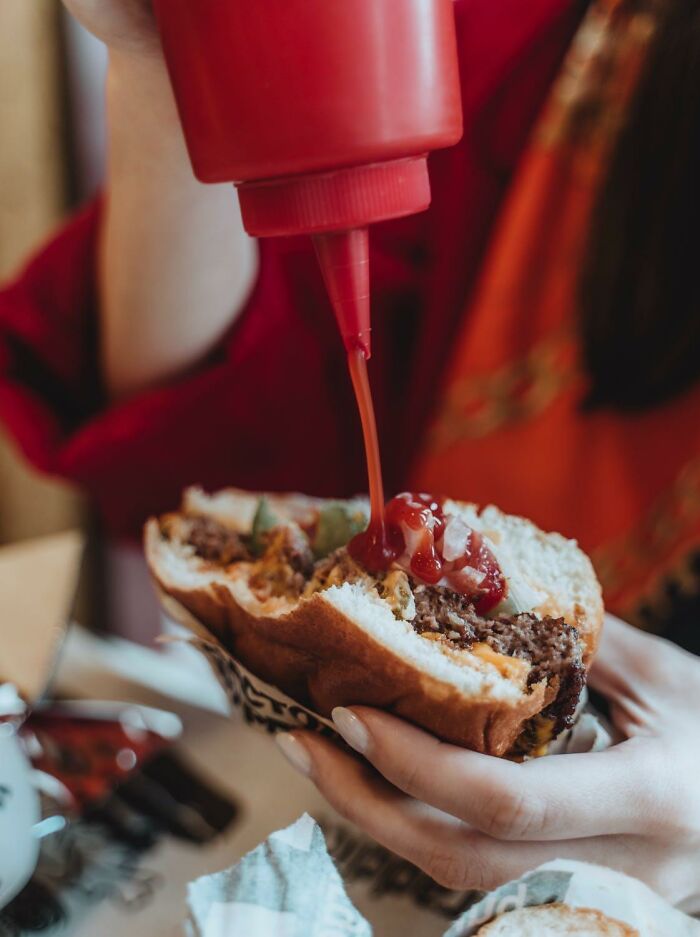 “They ask for ketchup no matter what they’re eating.” 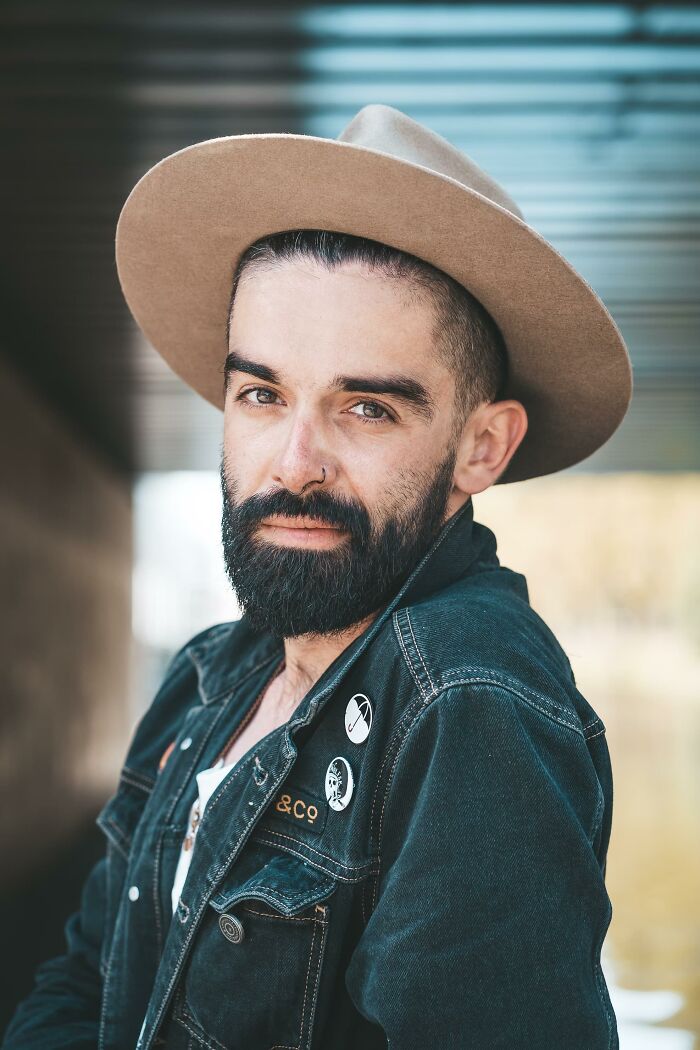 “They have impeccable facial hair. Maybe Americans get a trim before they go on holiday, but I’m always impressed by the tidy beards and mustaches.” 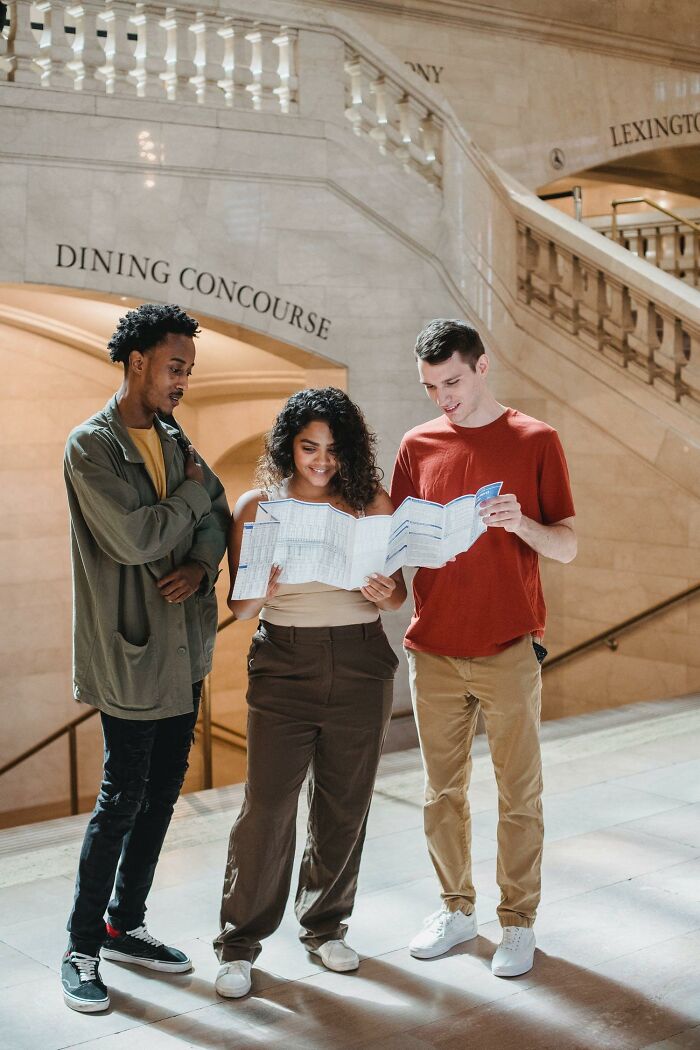 You can hear them in museums when everyone else is extra silent. 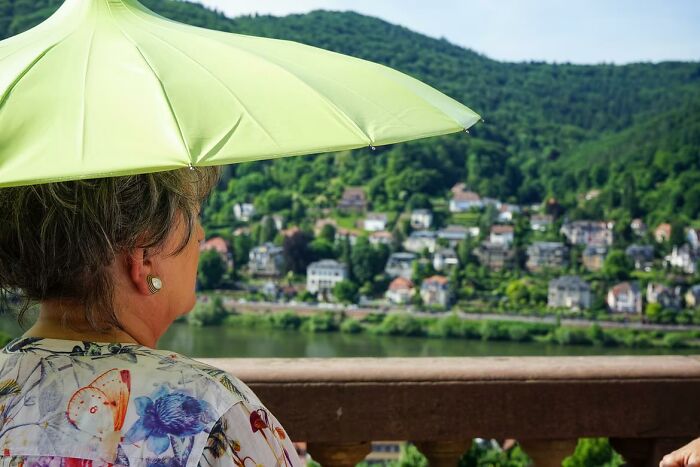 “In my experience, any combination of the following:

white socks
wearing a sun visor
Talking incredibly loud
Their phone will be on a belt loop
American teenagers are usually better at blending in however, so the trick with these guys is to wait until you’re in a restaurant, at which point they’ll make their presence known by complaining about the local food.

In terms of positives however, I find most American tourists are incredibly friendly and sociable, they usually have no problem talking to strangers and striking up a pleasant conversation, something we Europeans never do with each other (this is also another “tell”, but it’s one we should adopt).”