Most people believe that the life of an ‘overachieving’ or ‘gifted’ kid would turn out to be awesome as they were better than everyone else. But life, as it seems, is not that simple. Most of these kids go through several mental disorders like anxiety and depression as people expect them to perform well in every situation, and it’s humanly not possible to be perfect all the time.

Some Reddit users who were labeled as ‘gifted’ when they were kids they faced as they were growing up and adapting to adult life. Scroll below to read their answers reflecting the drawbacks of perfectionism. 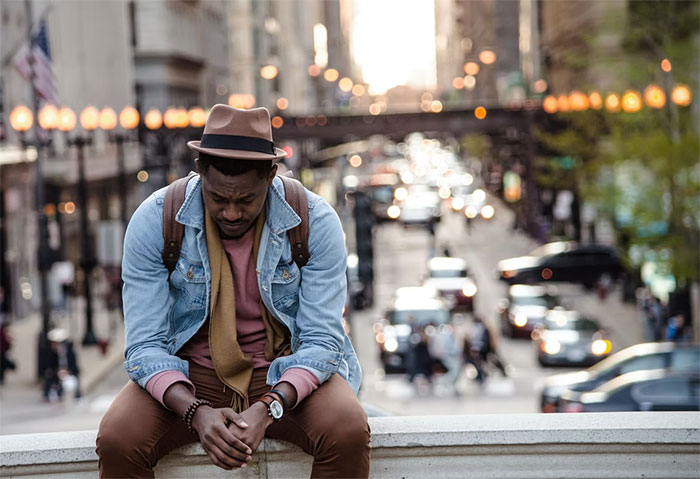 “When people start doing better than you and you become more average, you start becoming a bit disconnected with who you are as a person. For all your life you’ve identified as the ‘smart one’, now you have no idea.” 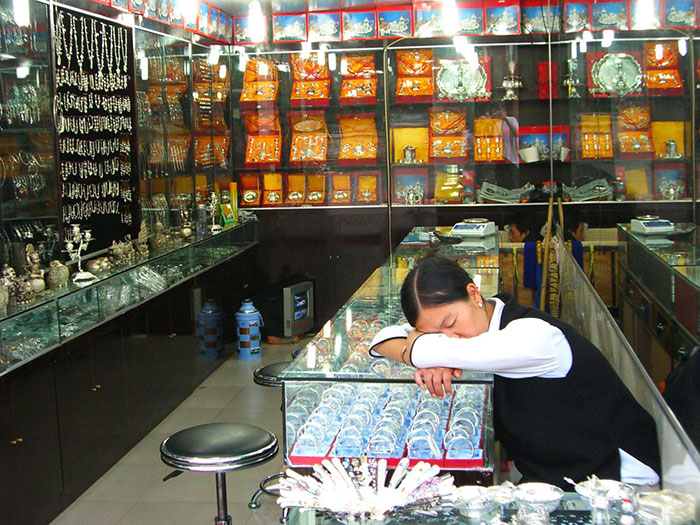 “Since everyone is telling you you’re a genius and you’re special and you’re capable of amazing things when you grow up… you spend the first twenty years of your life expecting success to fall into your lap. When you finally realize it won’t, you’re still stuck with your terrible work ethic.” 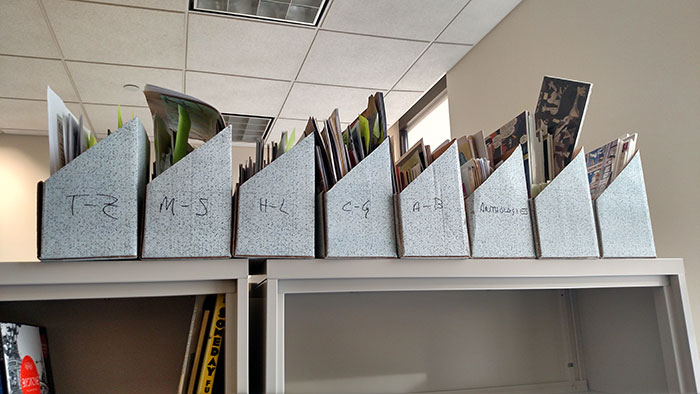 “I certainly lack the organizational skills that a less intelligent person was forced to develop, because previously, I just kept it all in my head. Now, of course, there are far too many things going on, and they last so much longer, that it’s virtually impossible to keep everything in my head. But I lack the discipline and skill necessary for, say, a schedule book. Intelligence is not wisdom, and it is not common sense, and it is not discernment. It is, however, unfortunately, very highly regarded as a standalone product when, as a standalone product, it does not really add value.” 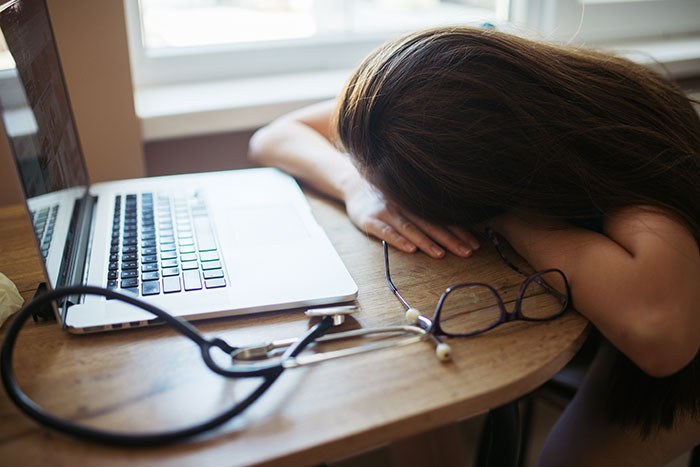 “Lack of discipline, bad work ethic, started becoming more and more lazy and even falling behind everyone else. Even now, studying at the university, I fail pretty much all of my exams the first time I take them, cause I never actually learnt how to study in the first place.” 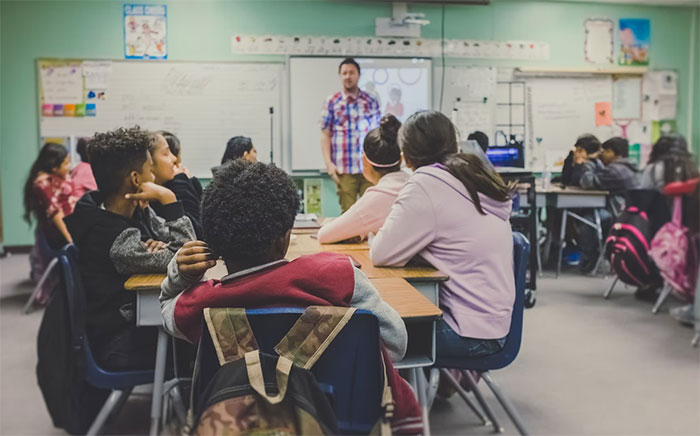 “One thing I missed going from an excellent student in high school to an average one in college was the attention I’d get from teachers as the ‘smart one.’ I’d always feel they were generally looking out for me more. Of course, it didn’t help that college class sizes were gigantic, but that anonymous feeling got to me. A bit embarrassing to admit.” 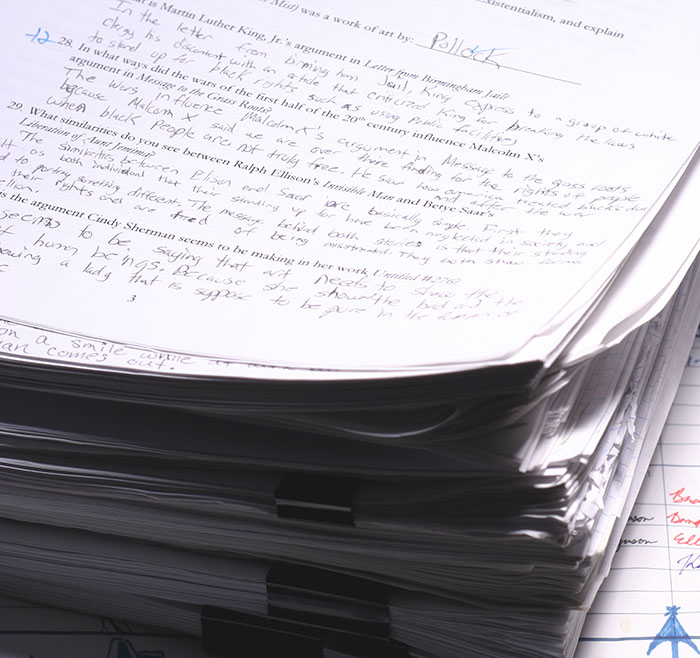 “We’re going to spend a week’s worth of classes learning one concept. Gifted Student, you’re going to get this in five minutes and sit in the back corner reading for the rest of the week while I get more and more angry and yell at you for not paying attention. I’m going to sent you to in school suspension for one day this week, meaning you’ll miss one of those classes. You’ll be back in time for the test and still get the highest grade in the class, which will make me hate you even more.” 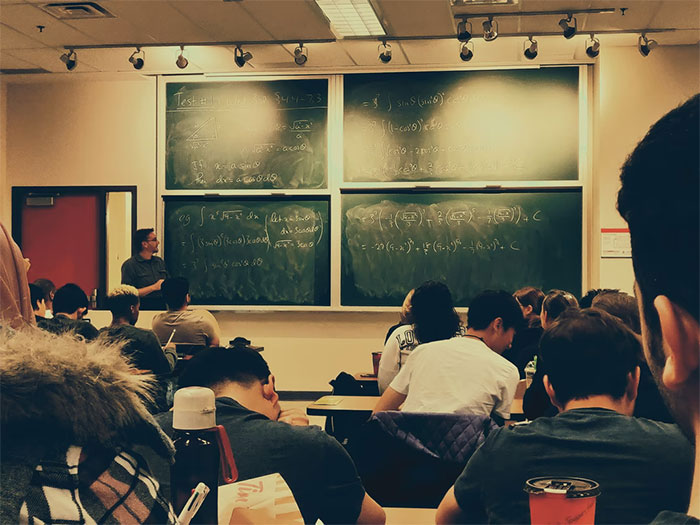 “My entire life I was top of the class, and I told myself it was okay I wasn’t thin or pretty because I was smart. Then I went to a relatively prestigious university and suddenly I was surrounded by people who were just as smart or smarter than me, but also hot. It ruined me, and destroyed my self esteem. I also developed this pathological perfectionism which caused/causes me so much anxiety I’m unable to work and then feeds into itself.” 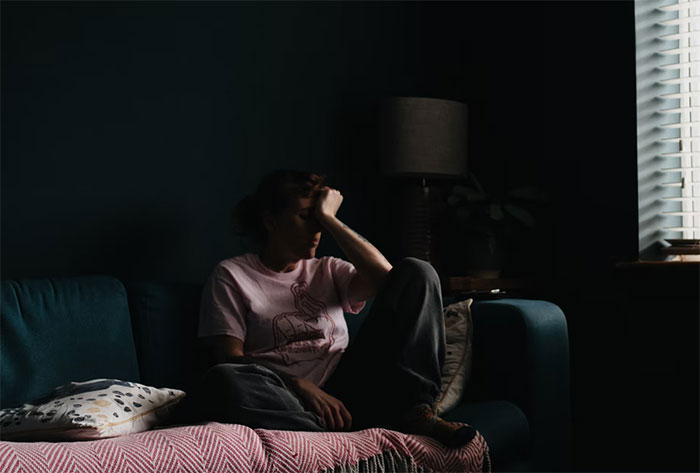 Yet I was still always told I was “mature,” which leads you into believing you are walking down the correct path — that you have the correct mindset and there’s no need to change it.” 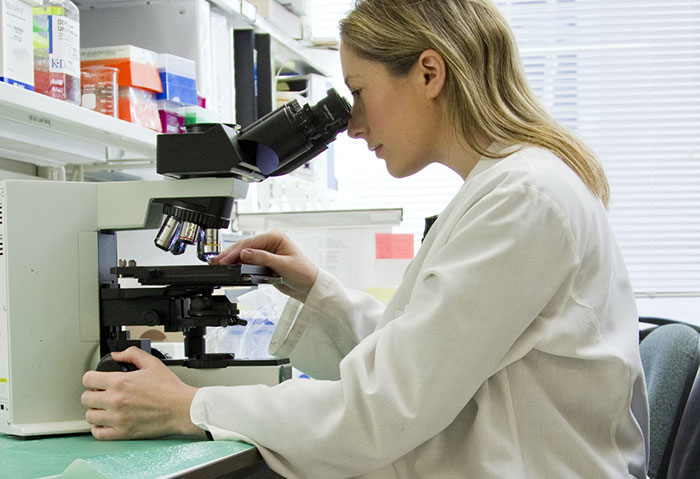 “I have always felt an immense pressure from my family (parents and my parents close friends who are like my aunts and uncles) to work hard and not squander the gift I was born with. I will be receiving my Ph.D in biomedical science and translational medicine next Friday. My current work focuses on identifying a novel protein complex that is involved in Triglyceride metabolism. Hopefully I lived up to their expectations and can leave something behind in this world to benefit mankind….or a pharmaceutical company hires me and pays me a boatload of money.” 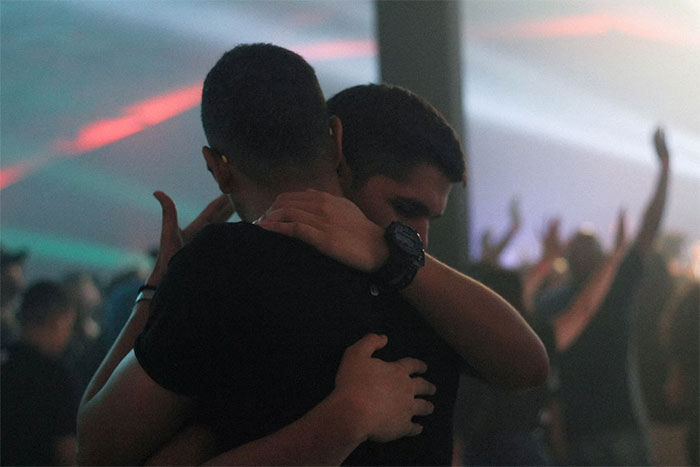 “I entered a culture were everyone, teachers, parents, relatives etc valued me for my smarts and so I used that as my yardstick to value other people for a long time. Nowadays I’m more interested in who shows compassion, loyalty, dedication, generosity, humor, etc Had to work really hard to break the filters.” 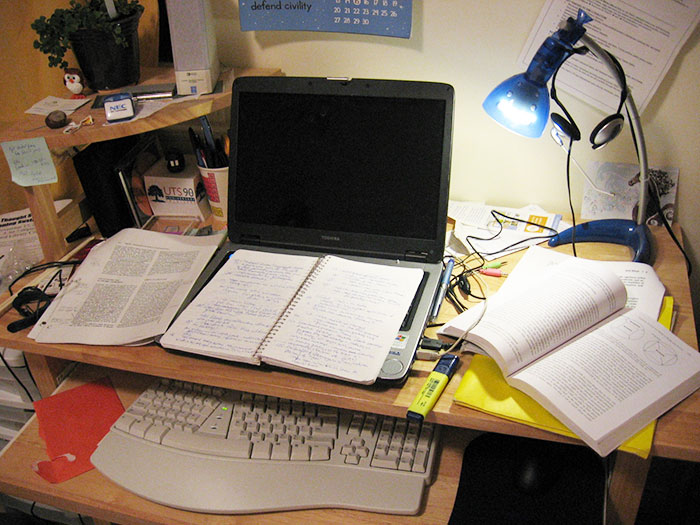 “When you don’t have to work at anything (intellectually), you’re completely unprepared for those things that do require work, like essays, partner projects, etc. So you end up missing out on a lot of study skills, which all have a direct corollary to “adult” skills.” 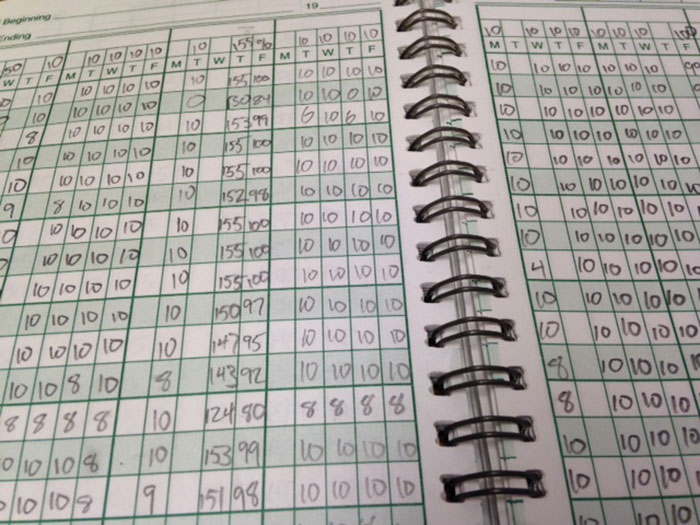 “Now that I’m out of school, I realize how much of my self worth I wrongly placed in my grades/GPA.” 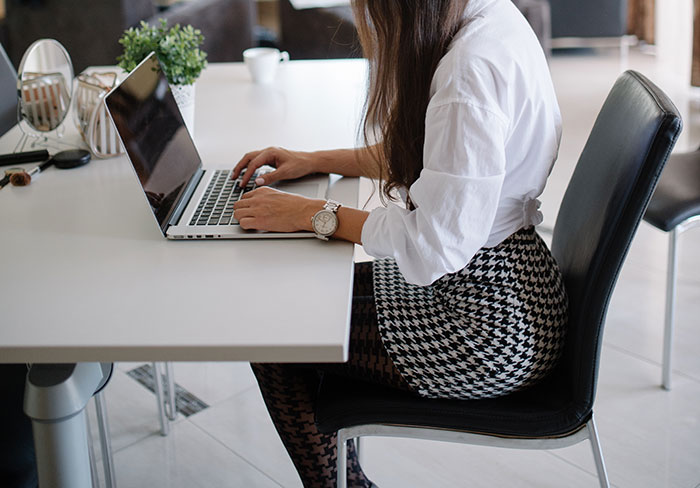 “I had a horrific work ethic because I learned in elementary school that because I was smarter than the other kids, I didn’t have to work as hard. Generally they would give us “GIFTED” work, and whatever time we had remaining once the work was complete was ours to do with as we liked. The result was learning that the other slobs would toil away all day, and by virtue of being smart, we could just d**k around with Lego or whatever. It wasn’t until I got older that I learned to “apply” myself, and went the opposite direction. Now I work, arguably, too much.” 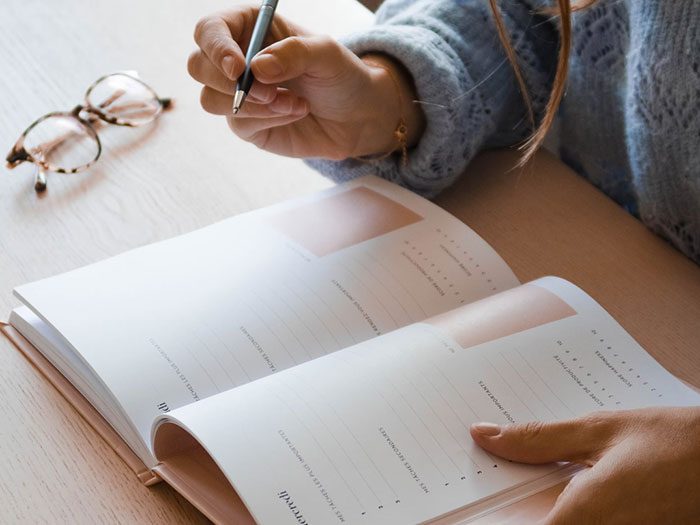 “I am a severe perfectionist. So much so that I sabotage myself because I happen to make a tiny mistake. The only thing I seem to be good at now is work, because I HAVE to have everything perfect.” 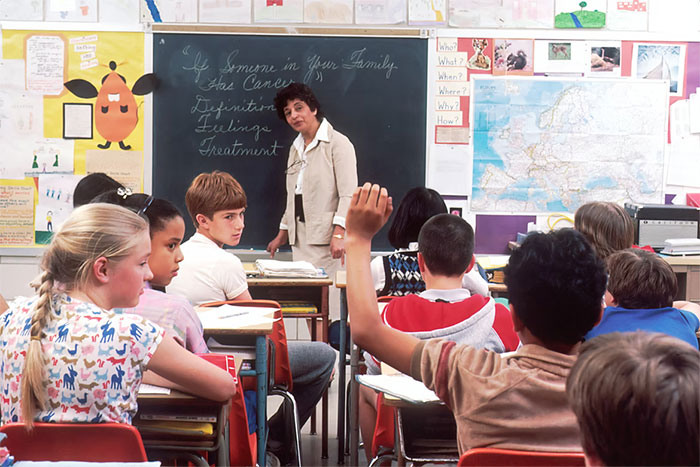 “I skipped a grade… So, no one saw me as the smart kid but instead as the diminutive thirteen year old ninth grader in Pre Calculus. You learn to keep your mouth shut. It wasn’t that great.” 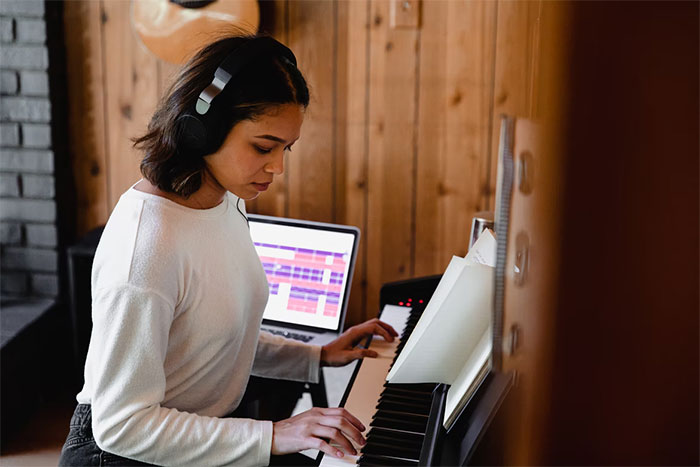 “Hard. I skipped four years in school – it took me years to come to terms with the fact that I’m allowed to do what makes me happy, not what people expect because “you have so much potential.”

When I applied to music school my mother’s friends openly criticised her for letting me do it, because they couldn’t understand why I wasn’t moving into a ‘brainy’ career path like medicine or law. Still get a lot of family members asking why I’m not doing XYZ job that they think I’d be perfect for.

TLDR: Just because you’re smart enough to be a rocket scientist, that doesn’t mean you have to be one.” 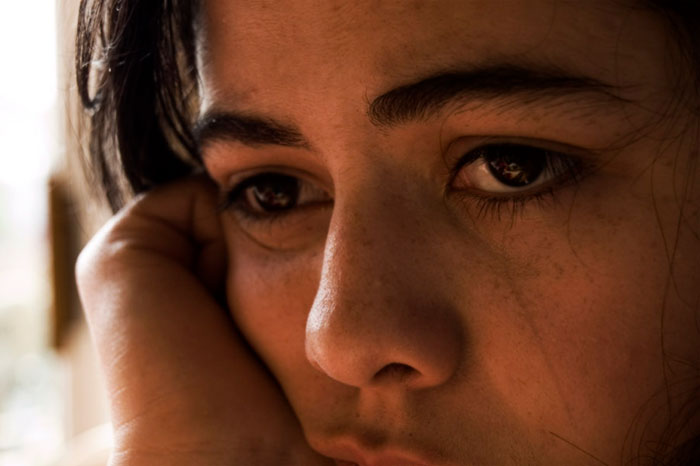 “I used to be so proud of my intellectual abilities and saw myself above many of my peers. Now I loathe myself for that and am realizing there is so much more to a person than being “smart” or “not smart”. I’m realizing I was a little jerk inside and even if I tried to be nice on the outside, I still probably hurt people.” 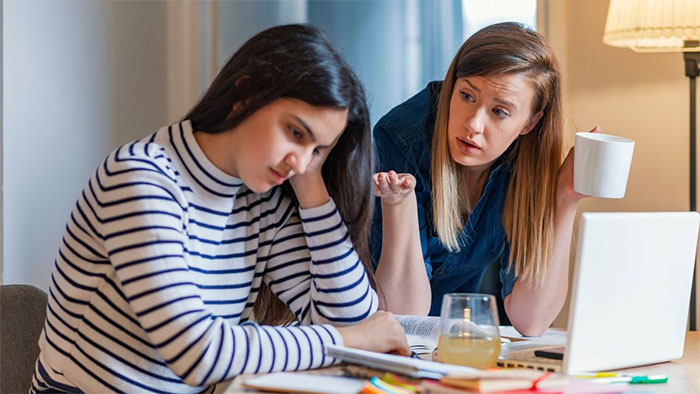 “Have to say the best part of growing up gifted was the “well what’d you miss” I’d get from parents when I brought home anything less than a 100.” 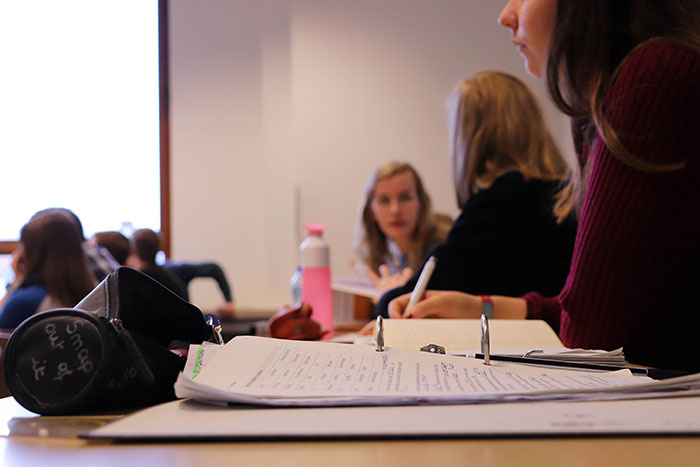 “Intellectually, I was waaay ahead of my peer group, but emotionally and socially I wasn’t. When I was moved forward a grade, I ended up being the youngest kid in my classes. All of them. So when my classmates were all getting their driver’s licenses, I wasn’t. When they were all allowed to see the naughty movies, I wasn’t. Their parents set curfews that were usually later than mine, because I was younger. And puberty, well, puberty was a very difficult time.” 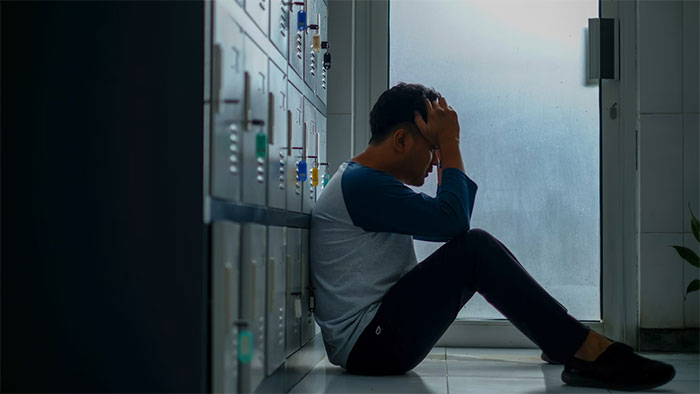 “I was the typical over-achiever until University, when I had a mental breakdown and developed depression and an anxiety disorder. Turns out, being intelligent doesn’t help so much when the family history of mental illness hits you in early adulthood.”