If you have ever been in a sketchy situation on the streets, then you probably know some ways to deal with it. Experience teaches a lot but it doesn’t mean that you have to go through unpleasant situations to learn to be street smart. You can find out how to be street smart through other people’s experiences on the internet.

A Reddit user recently put up on Ask Reddit, “People with ‘street smarts’, what is your most street tip?”, and there were various people who were willing to share some advice. Scroll below to read some of the tips and tricks to stay safe on the streets. 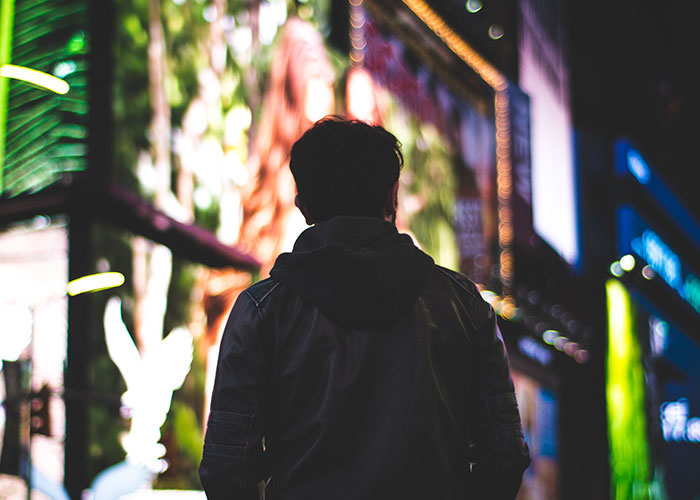 Trust your gut. If anyone seems a little too friendly, get away ASAP. 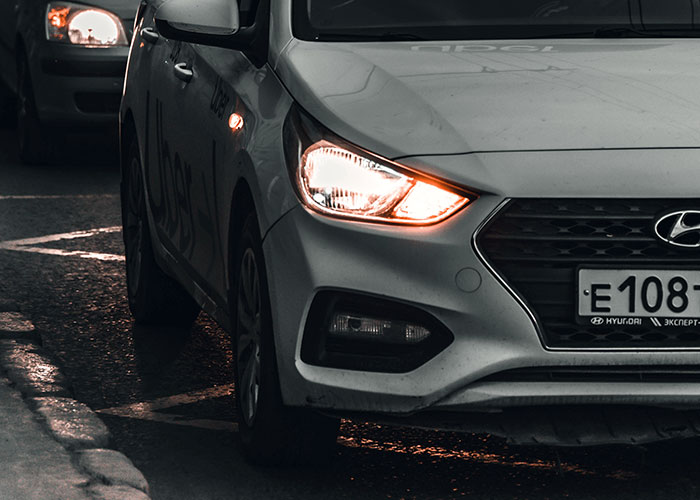 Confirm the license plate and make sure you are getting in your proper Uber/Lyft. 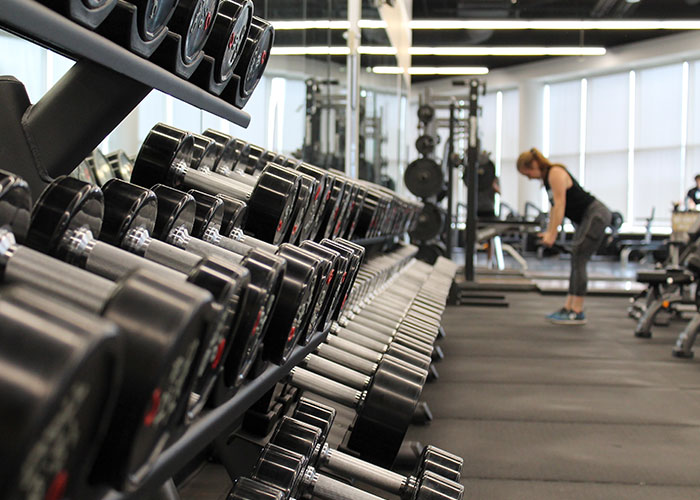 If you ever find yourself homeless in a big city but want to keep clean because of job/hygiene standards/whatever, look into gyms in the area. Many of them have very low-cost memberships or even free trials for a certain amount of time. Head on in, get your shower, brush your teeth, and get yourself all cleaned up.

Hope it helps anyone who needs it as much as it helped me. 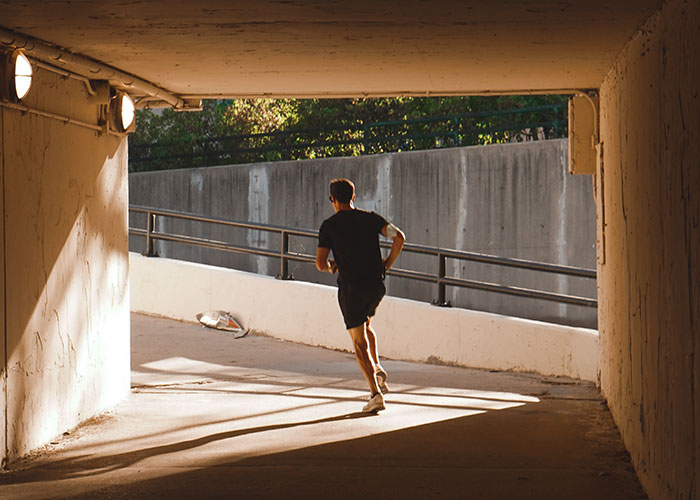 There is no shame in running away from a fight. 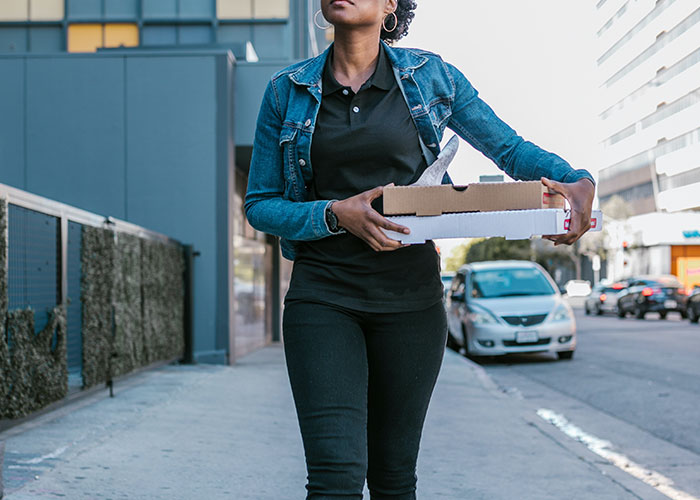 You can get into a lot of places by holding a pizza. 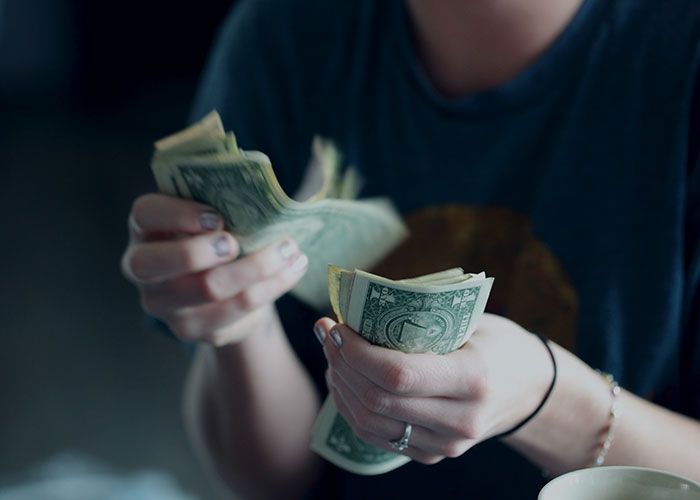 Never count your cash in public even if in singles. 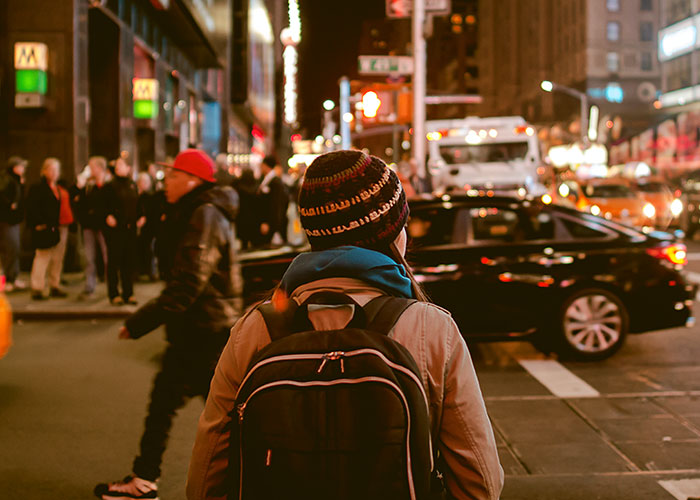 Always look like you know where you’re going, even when you don’t. 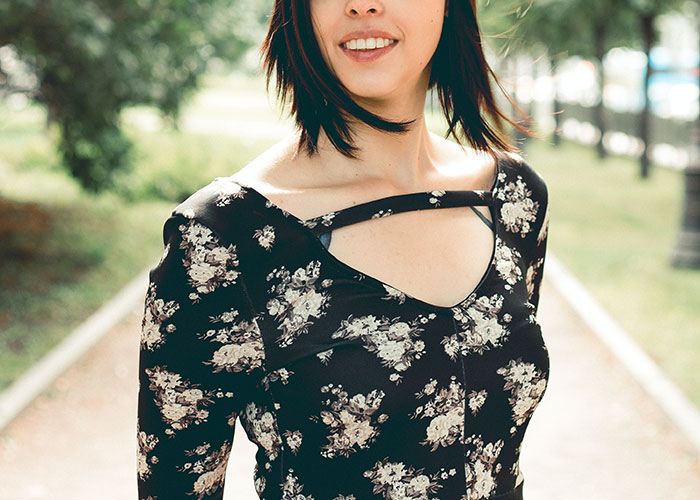 If an attractive woman asks for directions, look for her partner behind you or going into your car to take what they can grab. 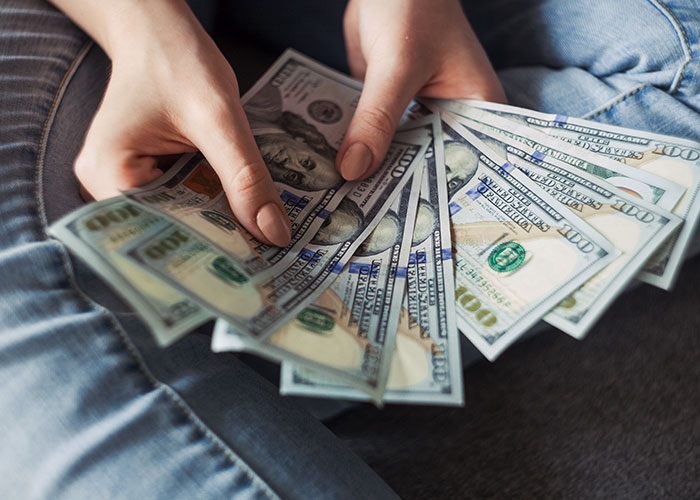 Always get the money upfront.

People who want to pay later probably won’t and then things can get messy.

A red traffic light is just a “traffic suggestion” to some people.

Always keep an eye out at intersections for idiots running a red light. 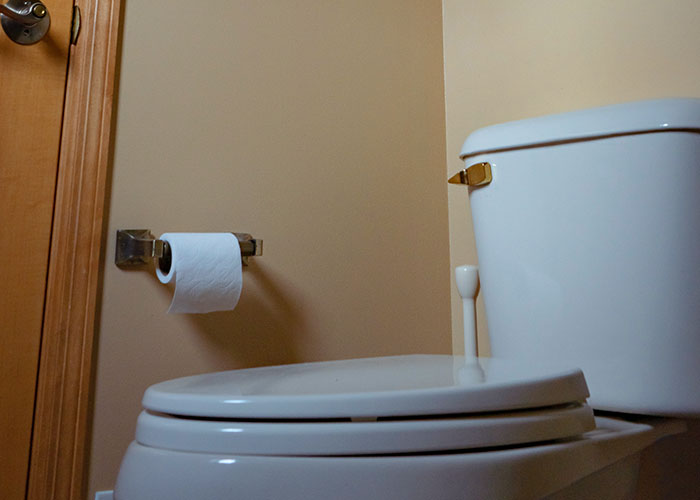 Always check the toilet paper roll before taking a dump. 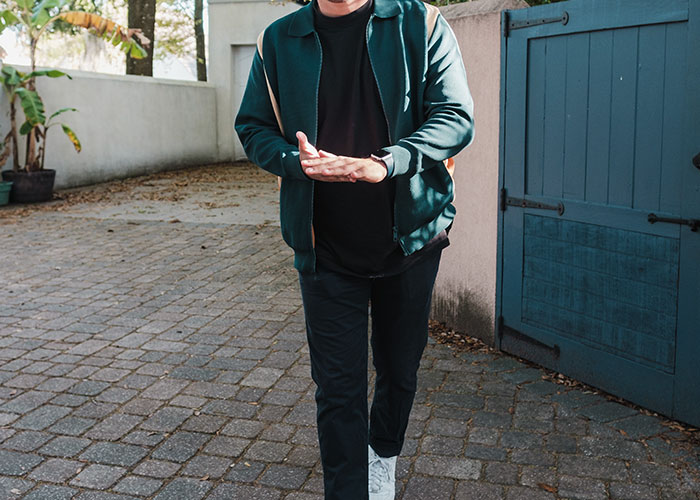 If someone approaching you says “hey man, I ain’t gonna rob you” – they’re probably gonna try to rob you. 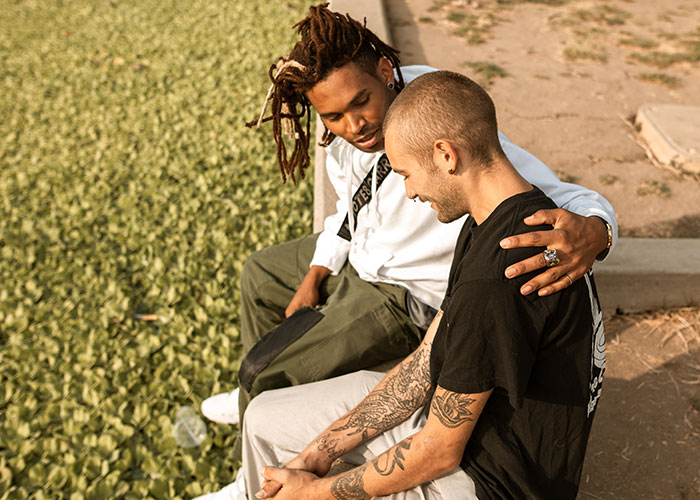 If you are feeling unsafe, find the biggest friendliest person and act like you know them, chances are they will understand, help you out and you’ll end up making a friend.

Had a group of young men once nod in a targeting manner towards me in a dangerous subway station in SF, the big dude I sat next to, and acted like I knew, was understanding when I explained why I was sitting next to him, we ended up chatting during the subway ride too. Very cool guy. 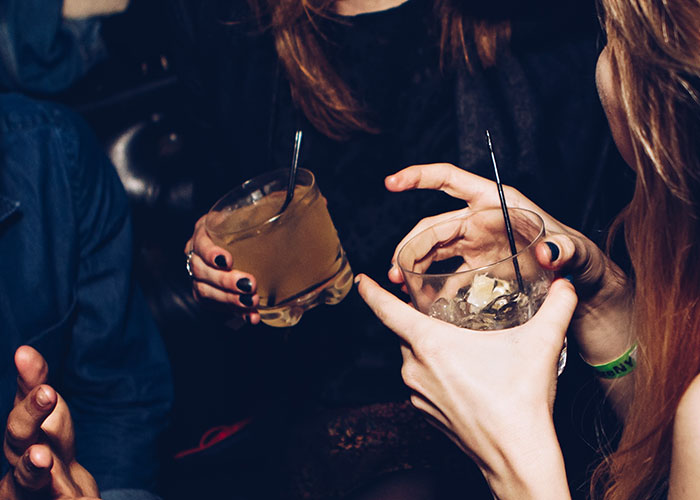 Ladies, never leave your drink unattended and don’t accept drinks from strangers when you didn’t see the drink being made. 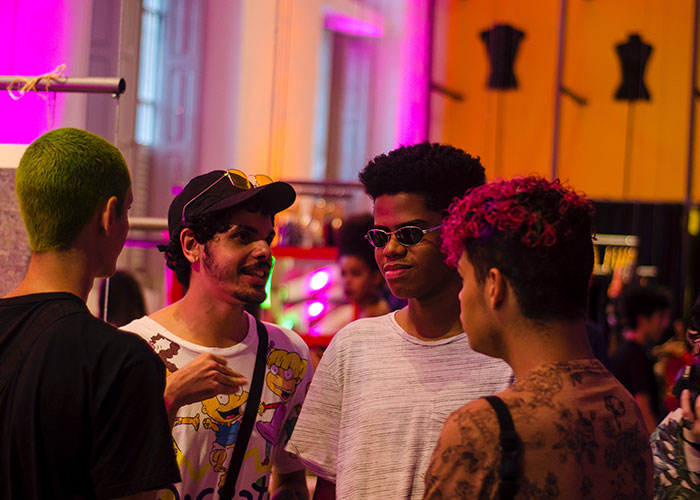 If you’re uncomfortable with your surroundings, leave.

Your unconscious is often more aware of your surroundings than you’d think. If something you can’t figure out is telling you to go, listen to it. 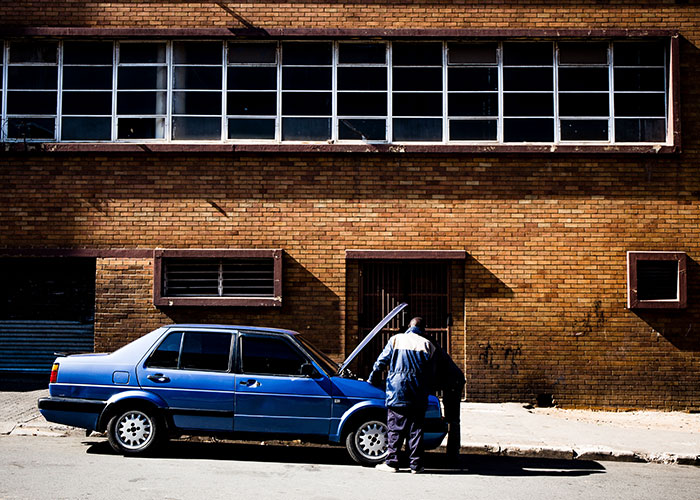 If someone asks you for help. Like ‘my car won’t start’ or, really anything. Don’t help them but offer to call someone for them.

There were a few other regulars at that time for the same reason. One I befriended was a lady named Kim.

We were both there one morning. A couple of guys pulled up in their car ~100′ from us. They got out, lifted the hood made some noise, called us over to help them. They were having car troubles.

Kim told me to stay where I was, I shrugged and said ‘OK’. She walks over, they talk a few minutes, they drive off and she comes back.

Kim says “They didn’t have car trouble, they were going to rob us”.

Kim says “I showed them the gun in my hand”. Then she showed me the gun in her hand. 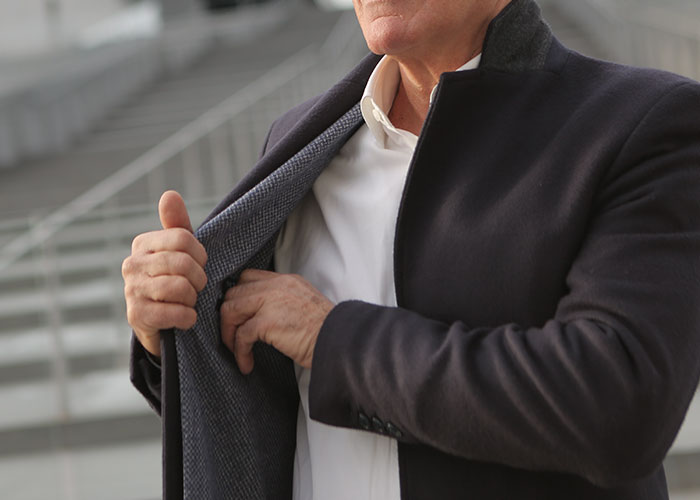 If someone starts to loudly state that they’ve lost their wallet or phone, don’t obviously or immediately go to check on yours in your bag or pocket. It’s a common pickpocket technique to get people to show the pickpockets where their stuff is. 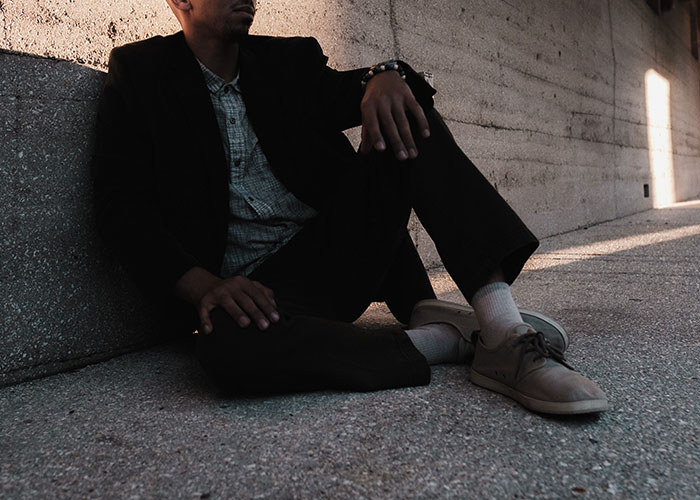 Always put something between yourself and the ground, even if it’s just a piece of cardboard. Especially on asphalt, it absorbs heat and it will feel like it’s sucking the life out of you 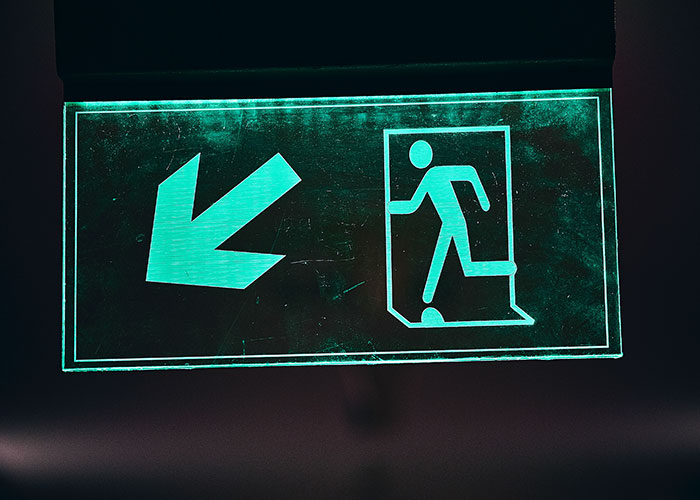 Know where the exits are at all times. 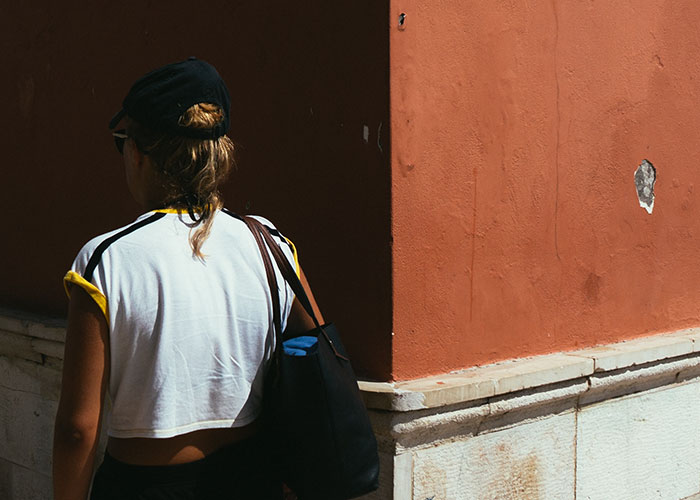 If someone is asking you for help, but you need to follow them around the corner to help them… don’t. Politely say you’re late to a meeting and keep walking.