20 Surprising Features Of Everyday Things That You Might Not Know

There are hundreds of different things we use around our home every day without giving it too much thought. But what if I told you that some of those things have surprising hidden features you might have never heard about? Feeling intrigued? Then keep on reading.

Today we have prepared you collection of everyday things that have hidden features that might make your life a little easier. From pouring milk to freezing drinks quickly – check some of them out in the gallery below!

#1 Heating A Meal In A Microwave 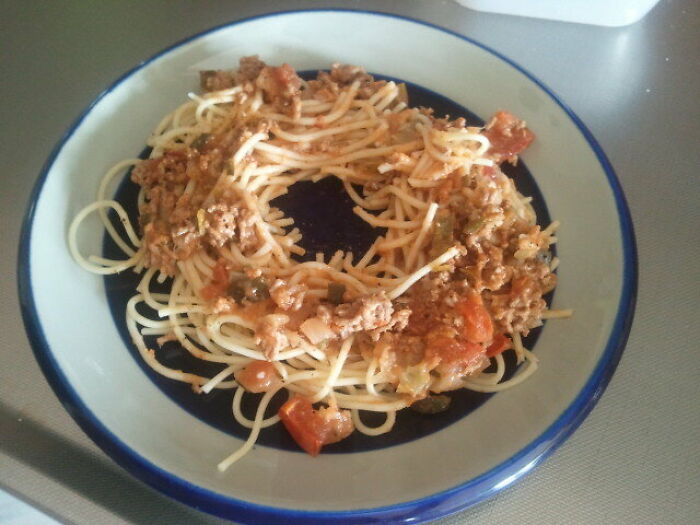 When heating up your leftovers in the microwave, make a little hole in the middle so the heat distributes evenly and you’re not left with a cold center. 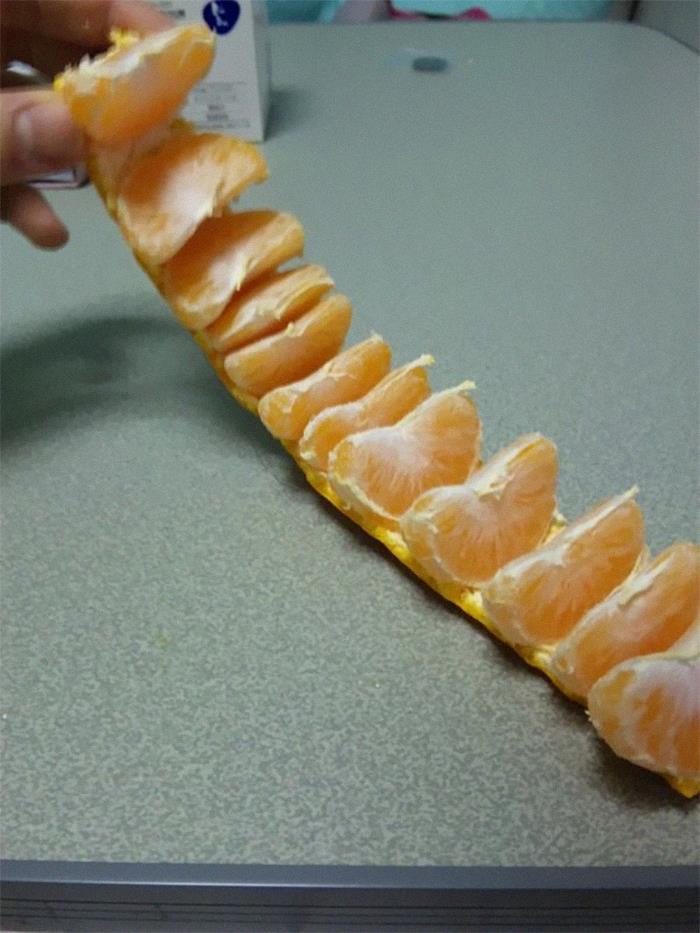 If you cut the top and bottom of an orange and then slice its side, it unrolls into a nice row of orange pieces. Eating an orange has never been so fun!

#3 Codes On Your Makeup 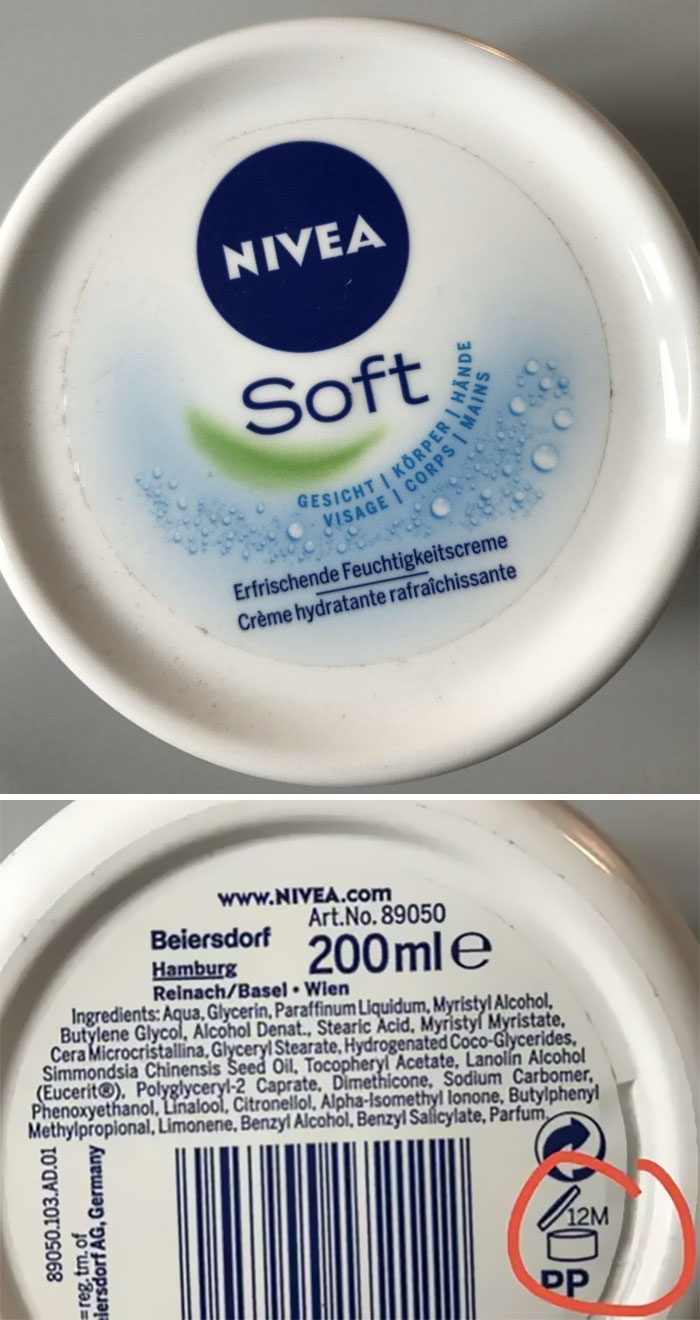 In case you ever wondered what the “6M”, “12M”, and “24M” markings on cosmetics mean, they stand for the months a product can sit on the shelf after being opened. 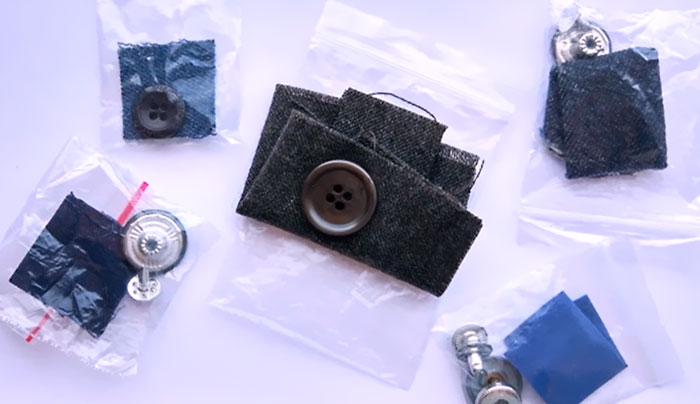 The extra bits of fabric that come with your jacket can not only be used to patch a hole, but can also be used to test out how the fabric reacts with different types of detergents. 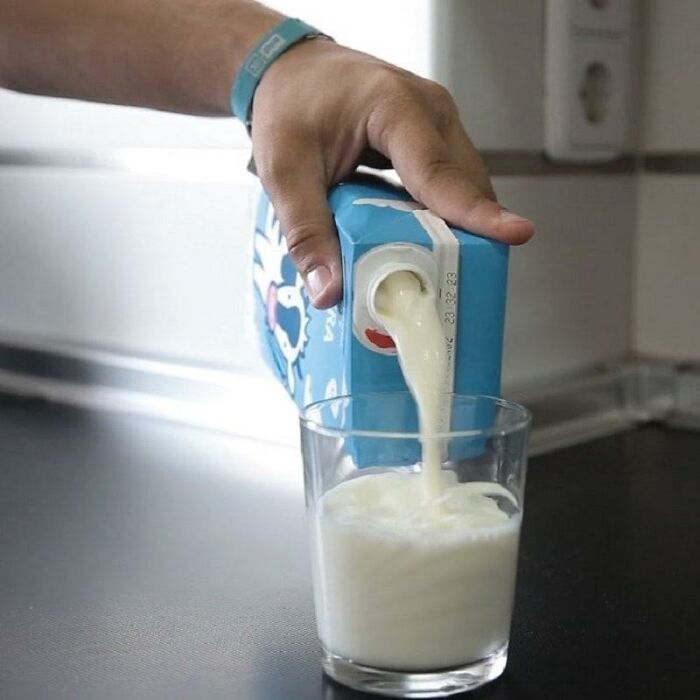 Pouring the milk holding the carton on its side makes the milk slosh around less, ensuring you wont have tiny droplets of milk all around your glass. 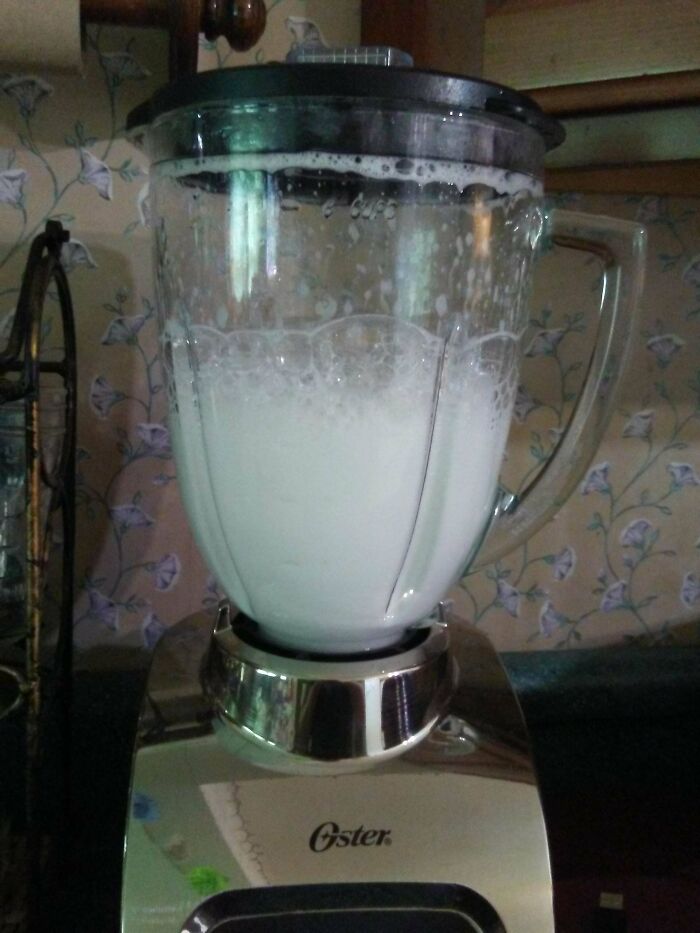 If you want to quickly clean up your blender after making a smoothie, just pour some water in it, add a few drops of dishwashing liquid, and turn it on for a few seconds – it will wash itself! Just make sure to rinse it off afterwards. 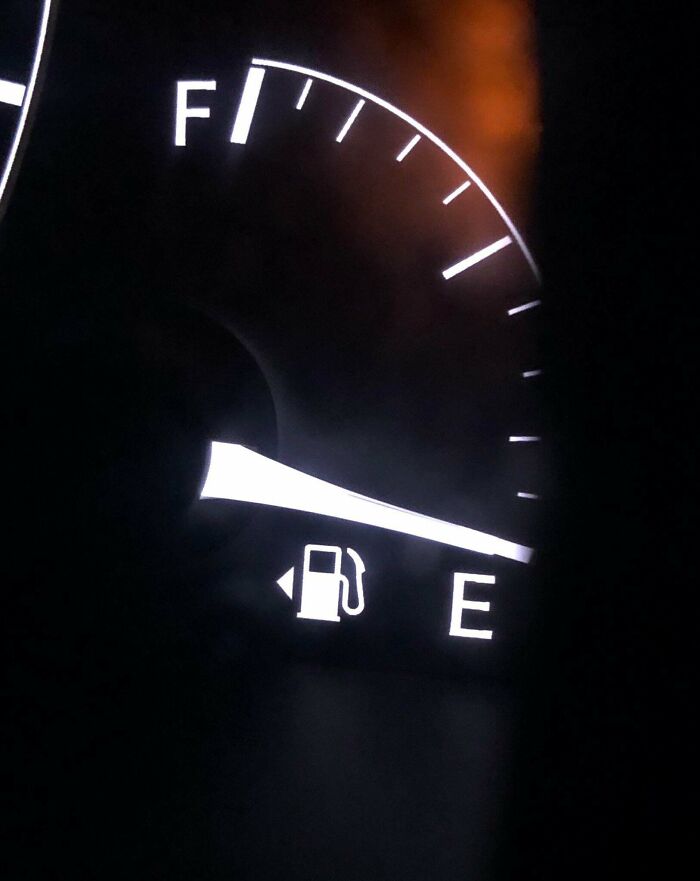 The little arrow on the fuel gauge on your dashboard shows the side on which your gas cap can be found. 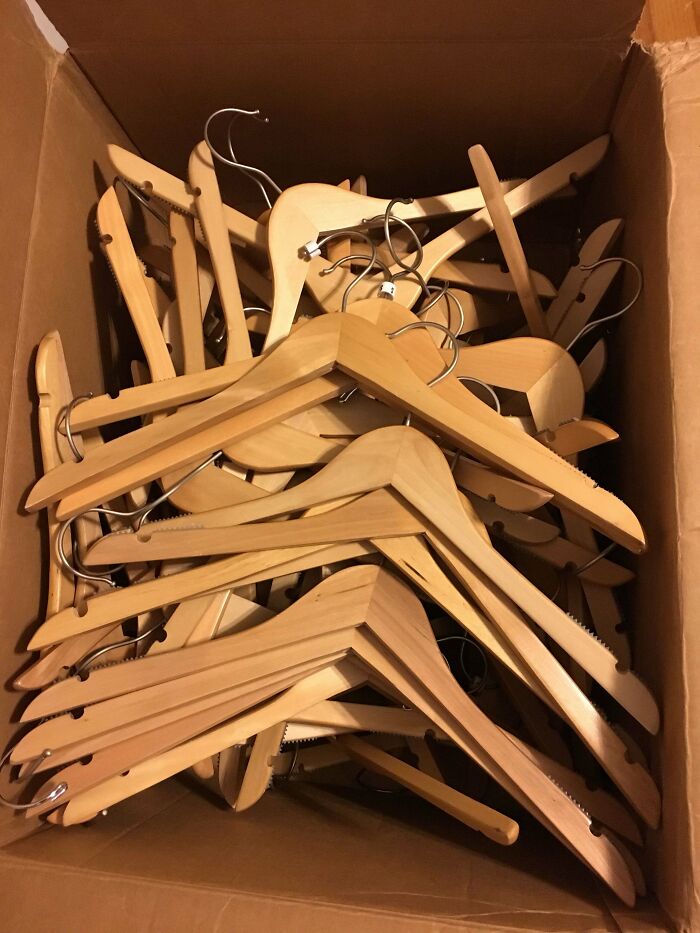 Hangers aren’t made of wood just for aesthetics – some specific types of wood can actually repel moths and other clothe-harming insects.

#9 Little Metal Plate On A Stapler 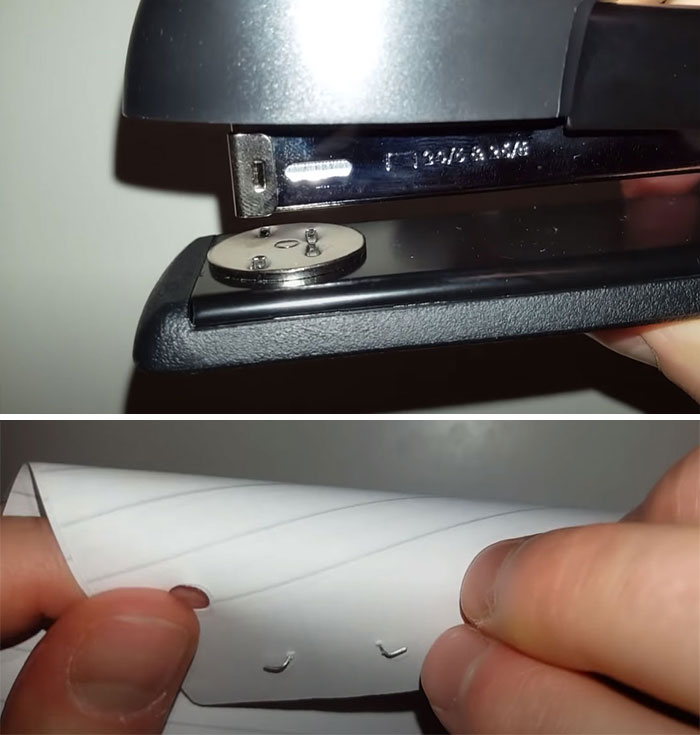 Did you know you can rotate the base plate on a lot of staplers? Rotating it will make the staples bend outward, making it easier to remove later.

#10 You’re Probably Using Too Much Toothpaste 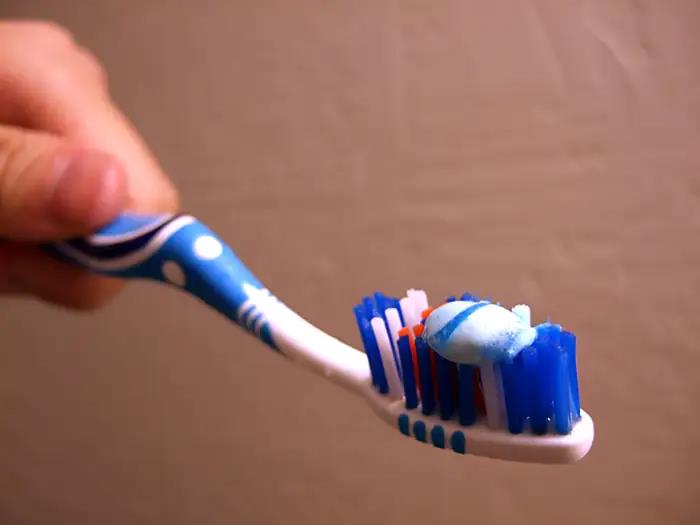 Even though toothpaste ads show people applying it the entire length of the toothbrush, it’s mostly used for the aesthetic effect. The reality is you only need about a pea-sized drop of toothpaste to clean your teeth. 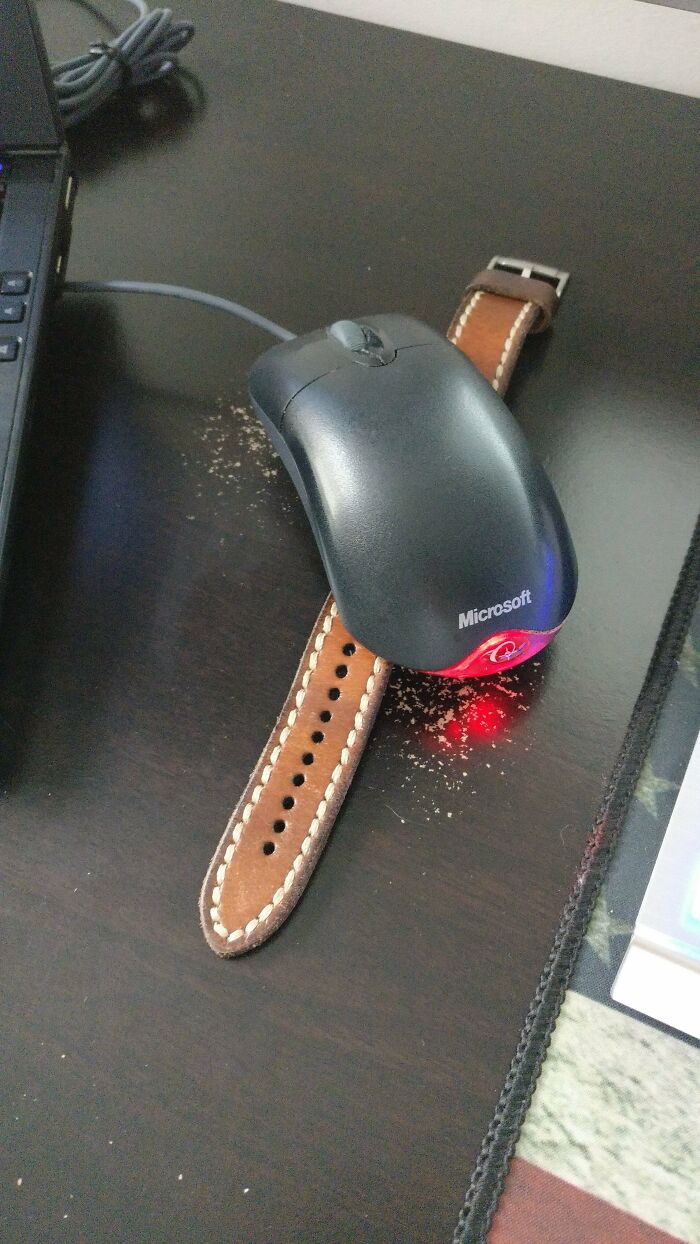 In case you need to prevent a password-protected computer from going to sleep, place the mouse on top of an analog watch. The mouse will detect the movement of the minute and second hands and prevent your computer from sleeping.

#12 Getting Tic Tacs Out Of The Container 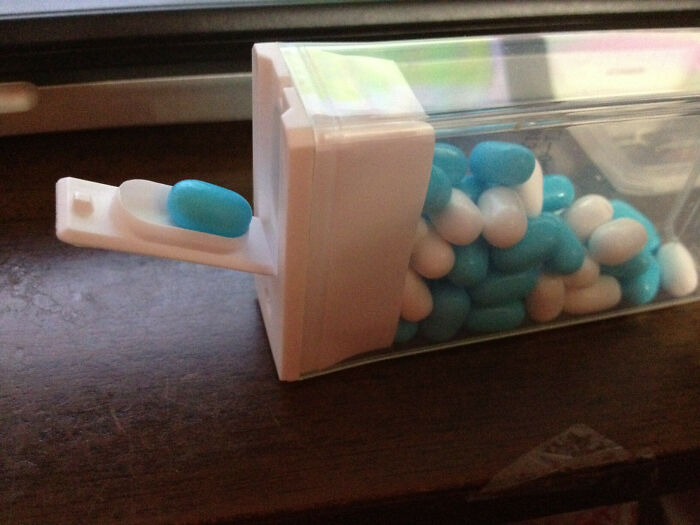 The little plastic piece on the lid of a Tic Tac container can be used to get just on piece out. Just in case you don’t feel like eating the whole container at a time.

#13 To Chill A Drink Bottle Faster 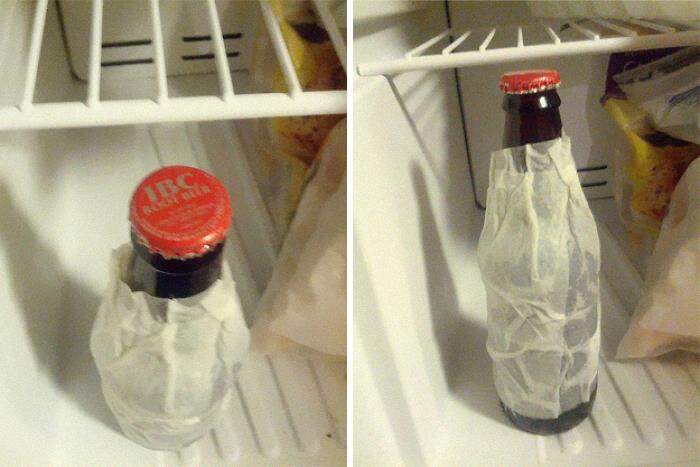 If you need to cool a warm drink fast, simply wrap in a damp paper towel and place it in the freezer. It will be cold in around 5 to 10 minutes. 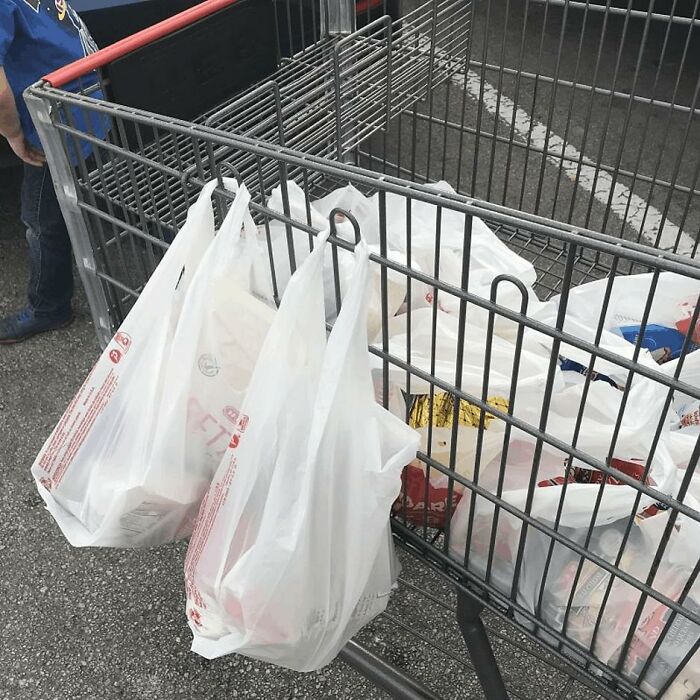 The loops on the sides of shopping carts can be used to hang grocery bags so you don’t have to get an extra cart if you’re buying a lot of items. 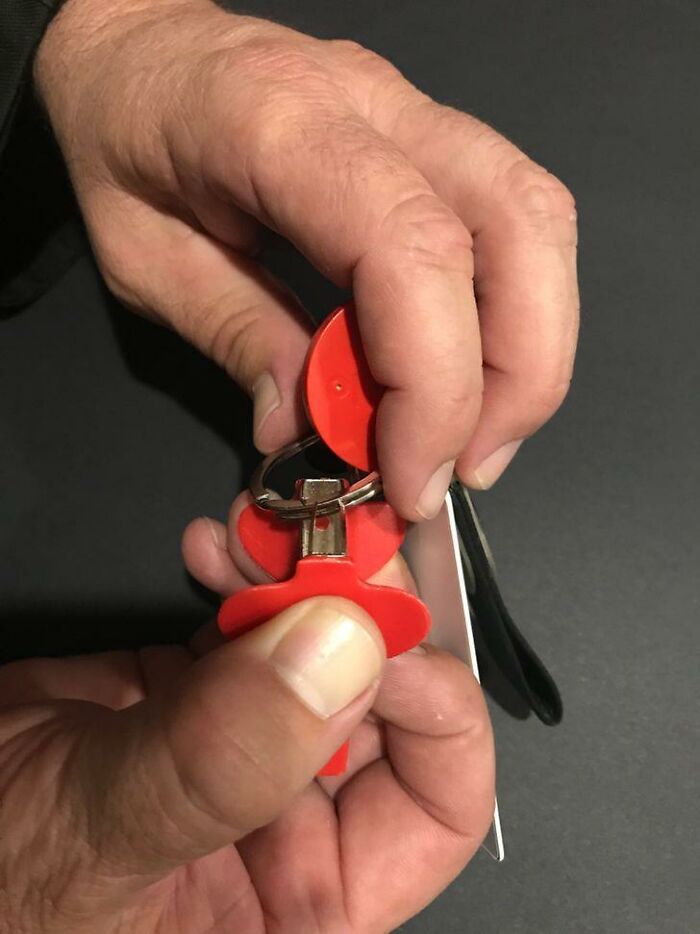 To remove keys from a key ring easier, simply use a staple remover. 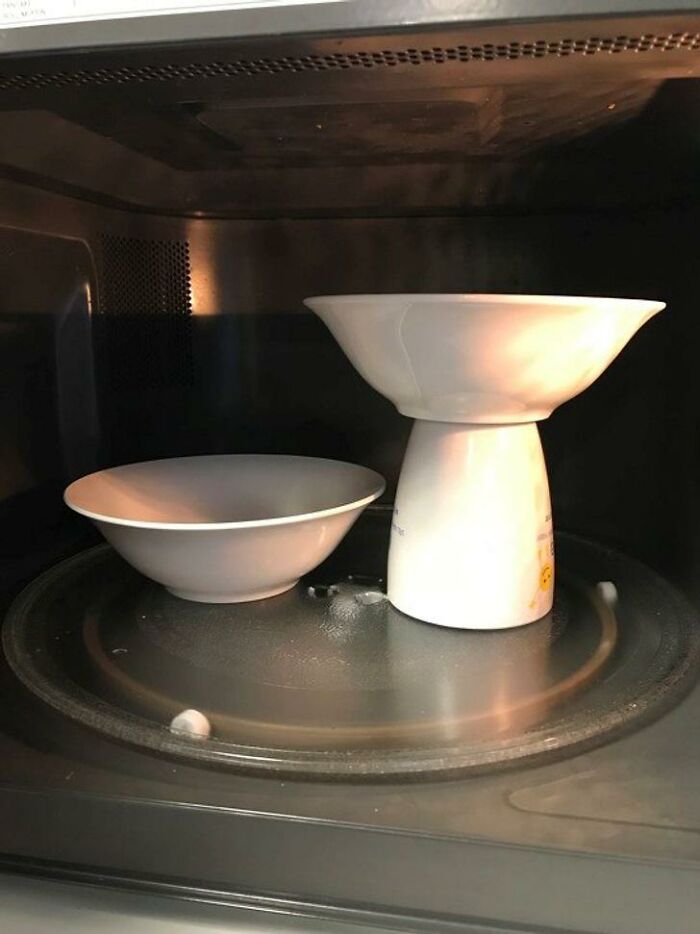 If you want to heat a few things in the microwave at the same time, simply place the second plate on top of an upside-down mug. 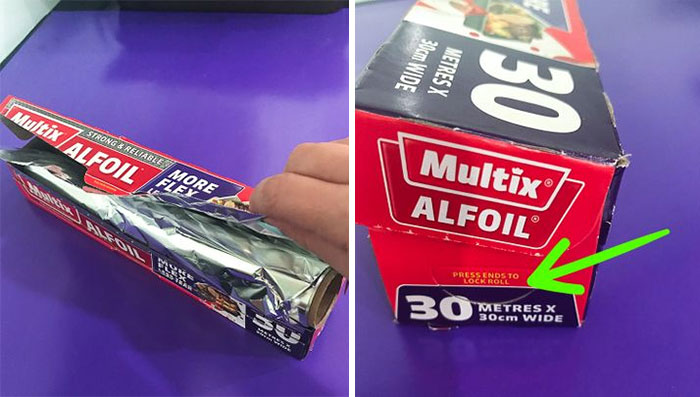 Some tin foil packets have special tabs on the sides that say “Press Ends To Lock Roll”. If you push them in, they will prevent the whole roll from coming out when you need to rip off some foil. 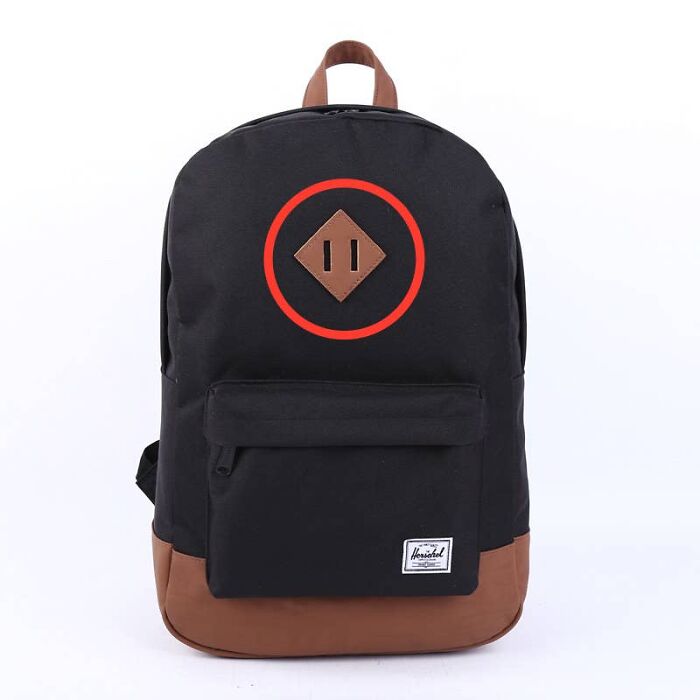 The slotted patches on backpacks aren’t just there for aesthetics. They’re actually called lash tabs and can be used to hold extra hiking equipment, like sleeping rolls, and other tools. 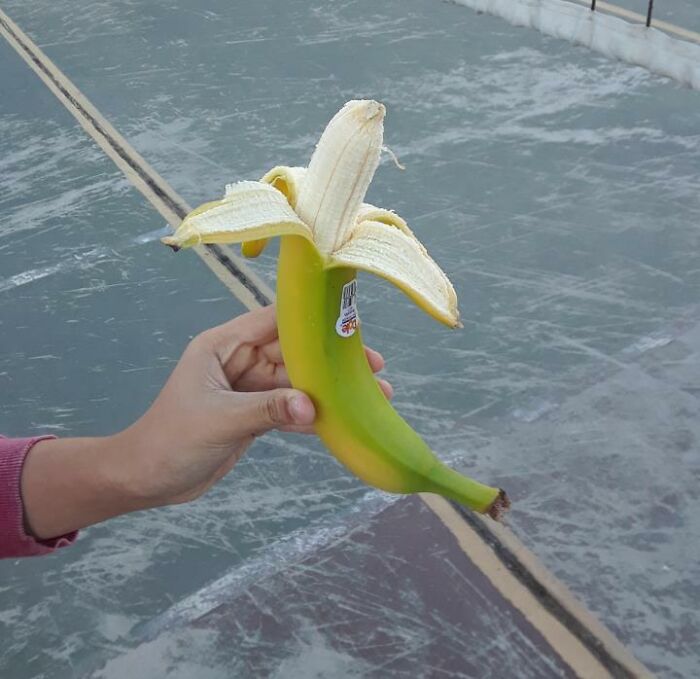 If you’re peeling a banana from the top part, you’re actually doing it wrong. Opening it from the bottom ensures you won’t squeeze the fruit – even monkeys do it that way! 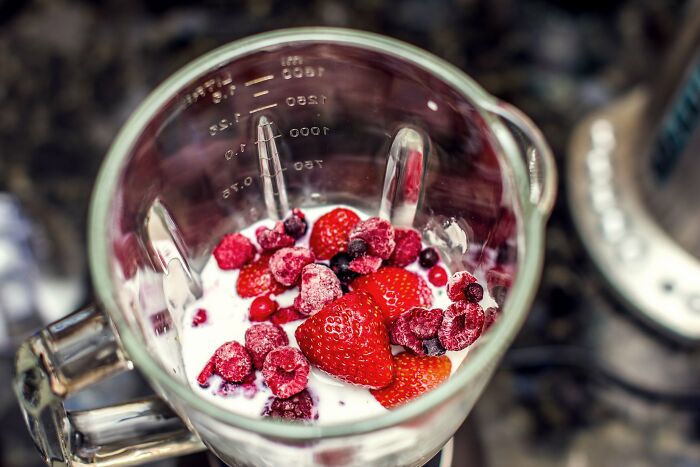 When loading your blender, start with the fluids first and only add the solids last. The motion of the liquids created by the blades will suck in the solids and prevent the blades from simply freely spinning in the middle of them.