We learn something new every day! Once in a while, we also realize that we have been interpreting something in a whole different way than they actually are. A few folks find it embarrassing when they figure out something late, especially if it’s a common thing.

When a Reddit user asked, “What took you an embarrassing amount of time to figure out?”, lots of people came out with things that they took a while to comprehend. This question received a whooping 39k upvotes and many interesting answers. I must admit that even I was ignorant about some of this ordinary stuff and I learned a few new things today. Scroll below to find out the funny and interesting answers Redditors gave, and add your own story in if you have something to share. 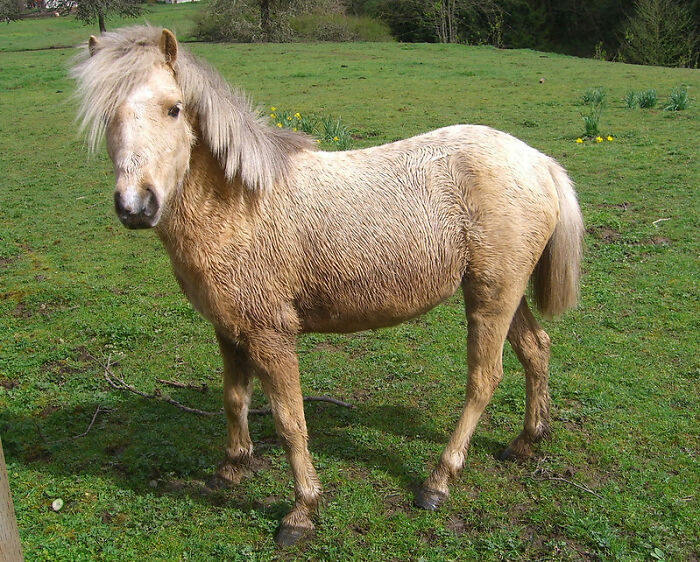 “I thought that ponies were baby horses till I was like 24.” 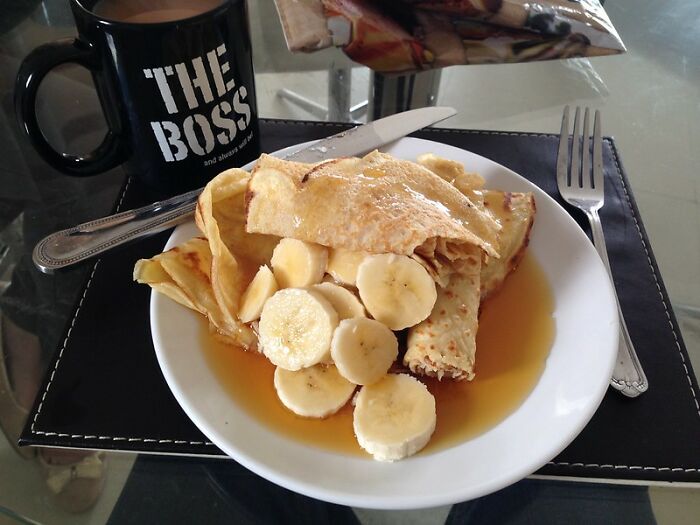 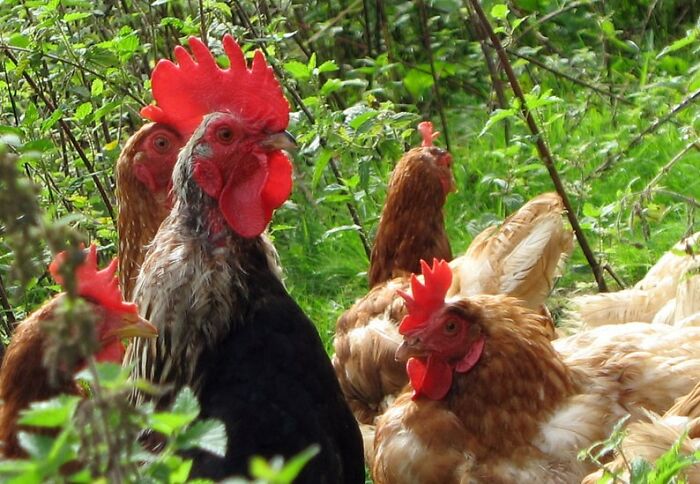 “That chickens always lay eggs without needing to mate with a rooster.” 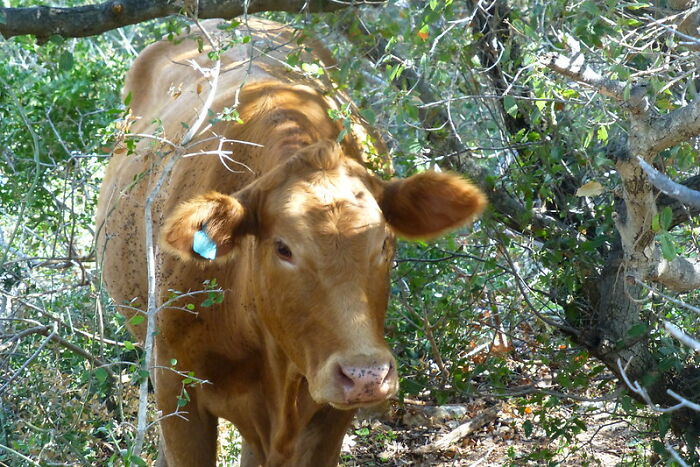 “I realised a few years ago that cows don’t just naturally produce milk, they have to be pregnant/have a calf to produce it. Which is embarrassingly late to figure out.” 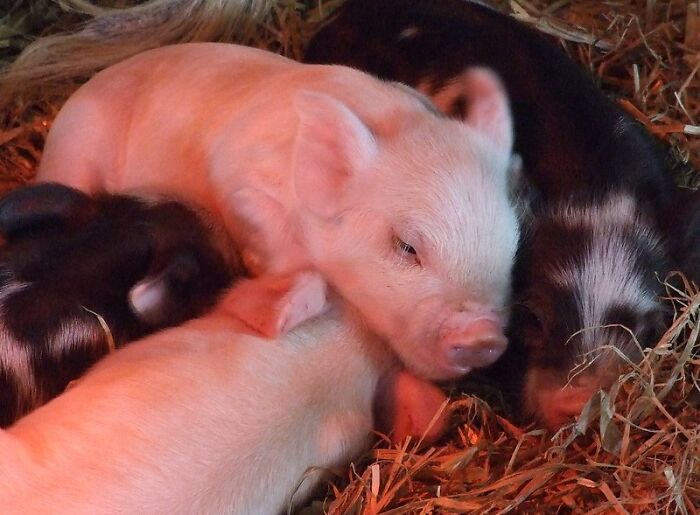 “I was 50ish when I realized that the little piggy that goes to market wasn’t going f**kin’ shopping.” 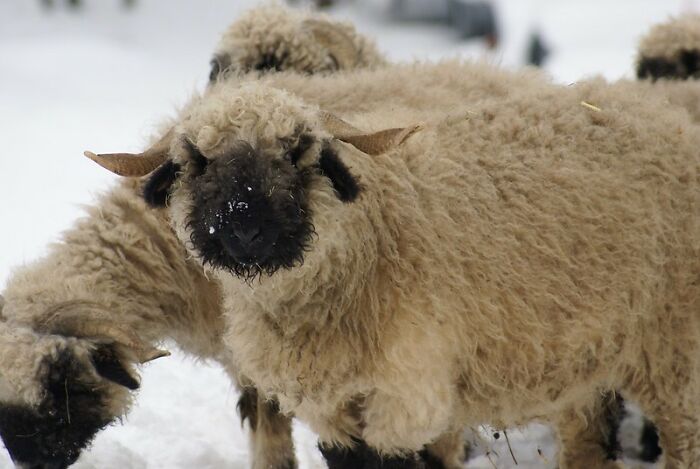 “That lambs were the same species as sheep.” 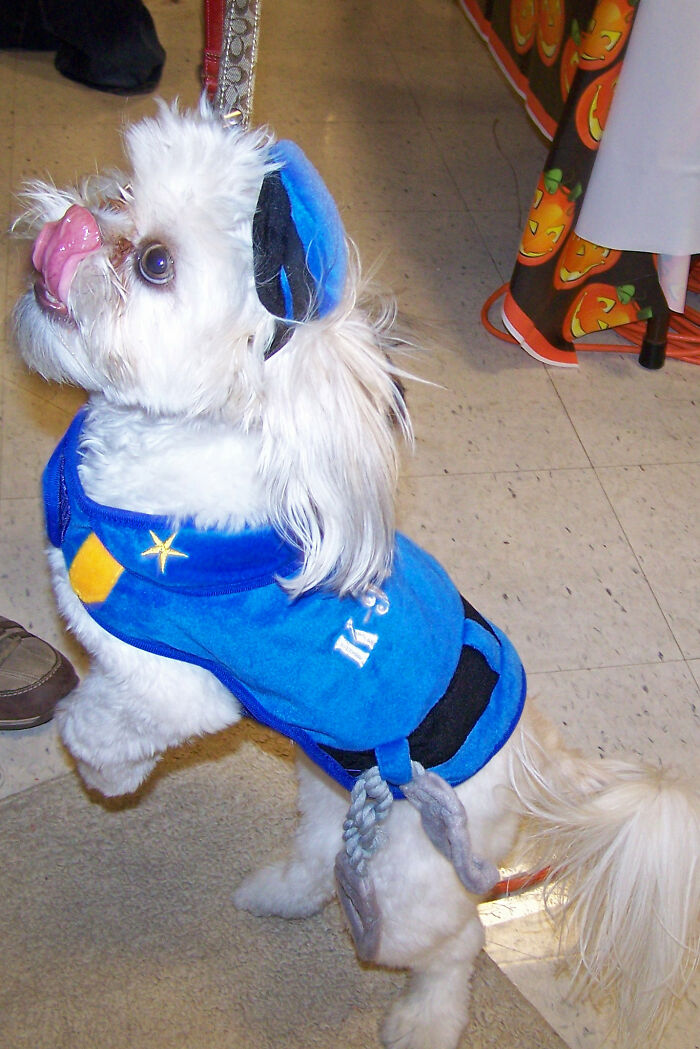 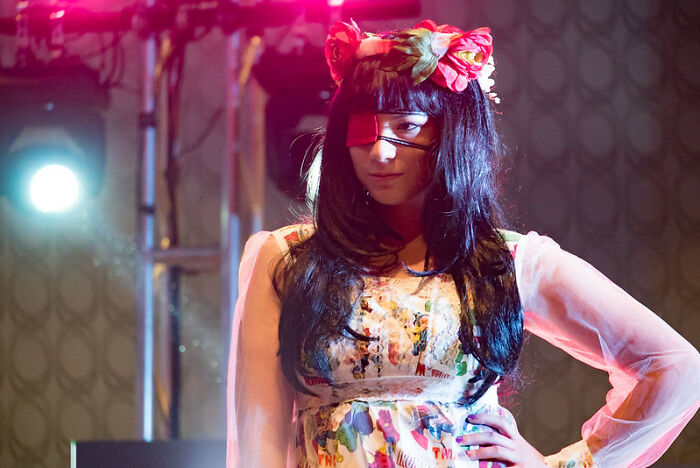 “That those ridiculous over-the-top dresses exhibited at fashion shows are not intended to ever be worn in real life; they are like concept cars of the fashion world, intended to showcase the designer’s creativity and vision.” 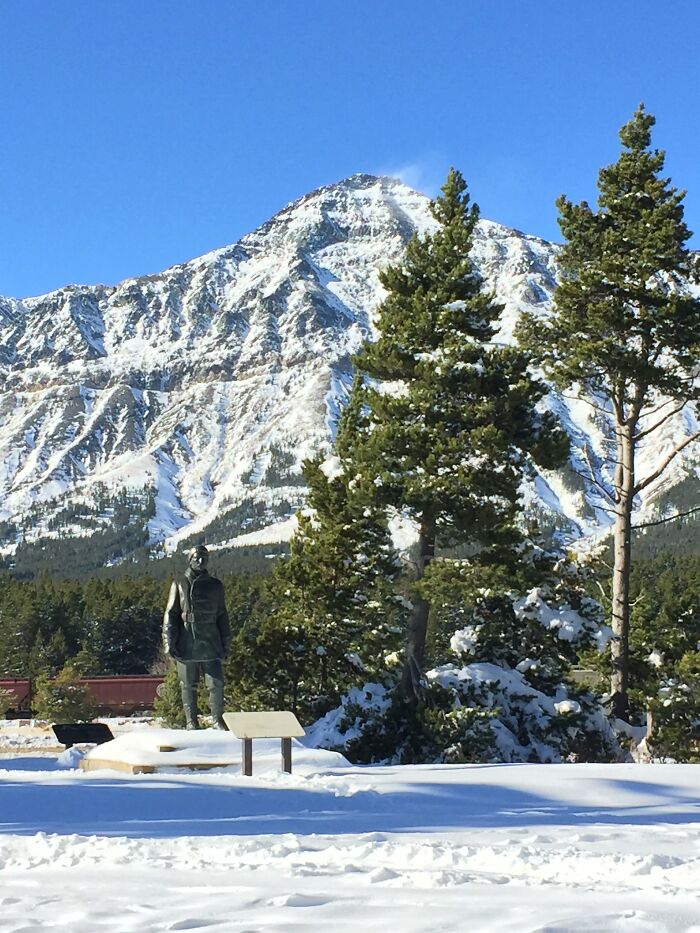 “That the state Montana is literally the word ‘mountains’ in Spanish. Didn’t realize until I was physically in Montana, staring up at some mountains, and thought ‘wow! Mountains are so pretty! Montañas… Montanas… montana, oh.’” 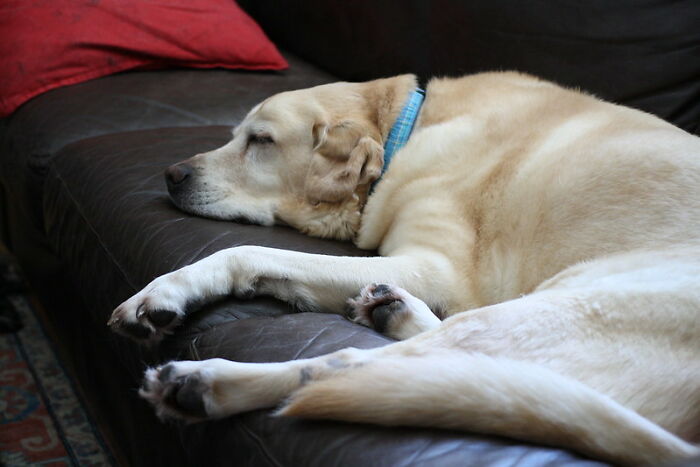 “I didn’t realize until my late teens/early 20s that “chemical castration” means taking pills which render you infertile, not necessarily dipping someone’s balls in a vat of acid. Yea this one is pretty embarrassing.” 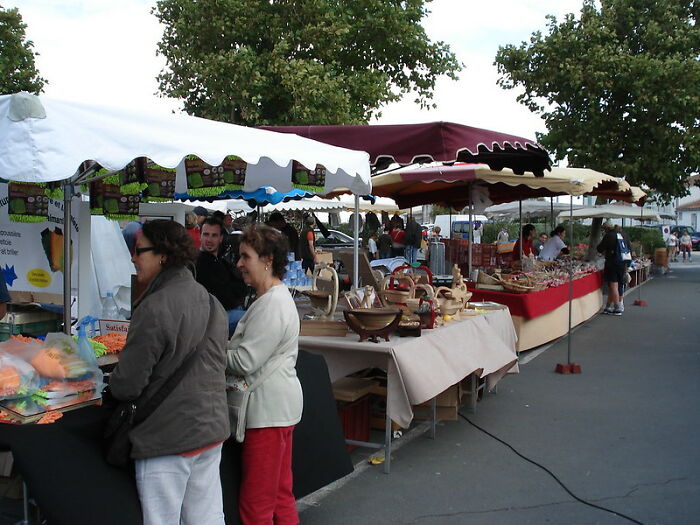 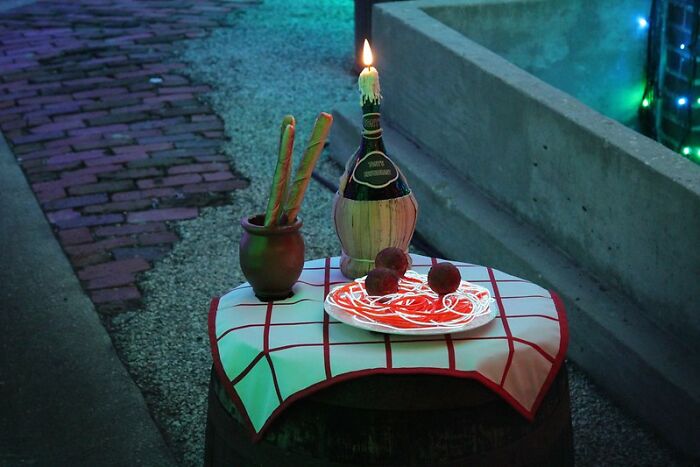 “In ‘Lady and the Tramp’ the humans are called Jim dear and darling. I was in my 30s before I realized that wasn’t their actual names, it was what lady heard them calling each other.” 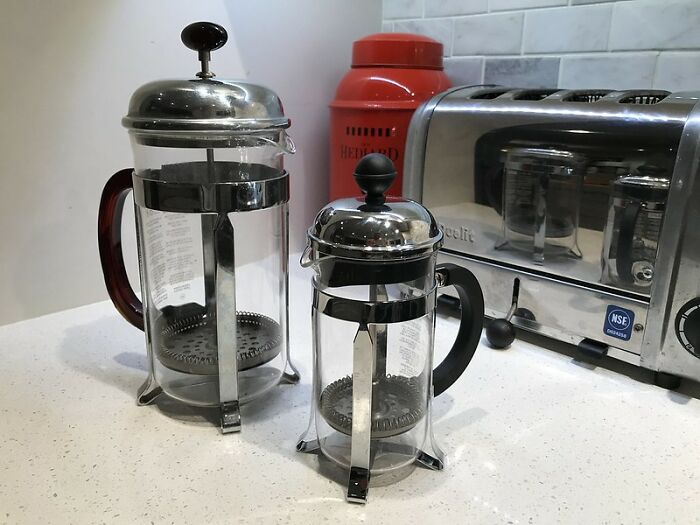 “My French press. I owned one 9 months before I realized the coffee grounds go UNDER the plunger and not ON TOP of it. I was always so annoyed having to clean the top of the plunger after lowering the coffee into the water.

My girlfriend stared at me like I was the stupidest person she’d ever met trying to formulate how to politely fix this.” 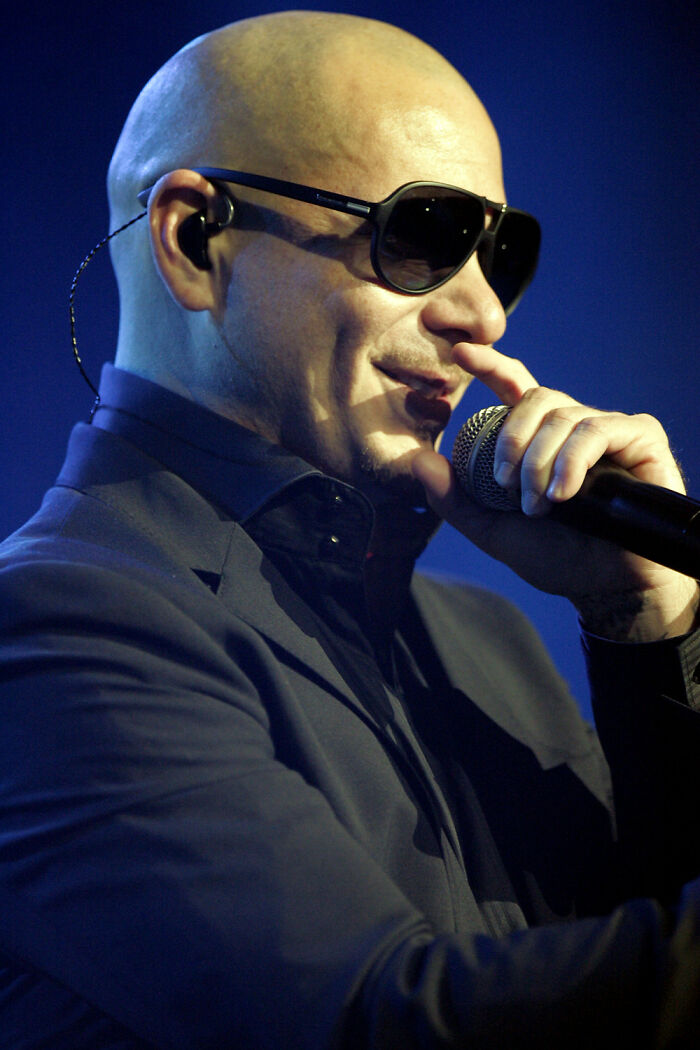 “When I was younger I thought ‘feat’ was a very popular rapper. ie Eminem feat 50 cent etc.. I was like damn this feat guy appears in a lot of songs.” 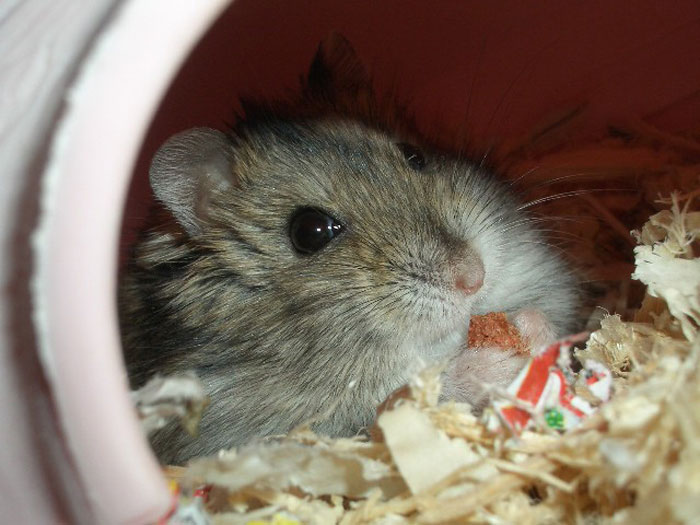 “That my childhood hamster did not, in fact, run away.” 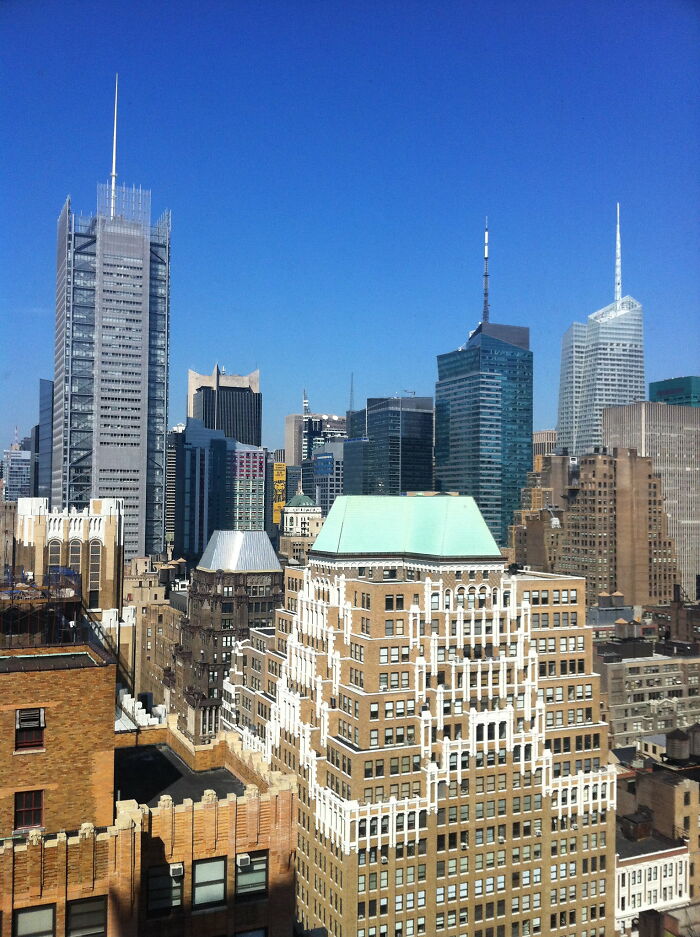 “When I was younger I had no idea that New York and Newark were two different places. I kept thinking people saying Newark were trying to say New York, but had a speech impediment or accent, or just didn’t know how to pronounce it.” 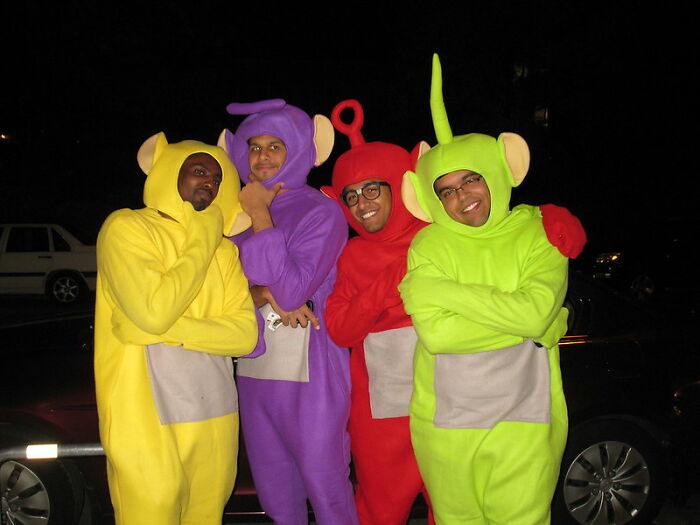 “That the ‘Teletubbies’ literally had tele-tubby’s, as in their stomachs were TVs. Figured this out at university.” 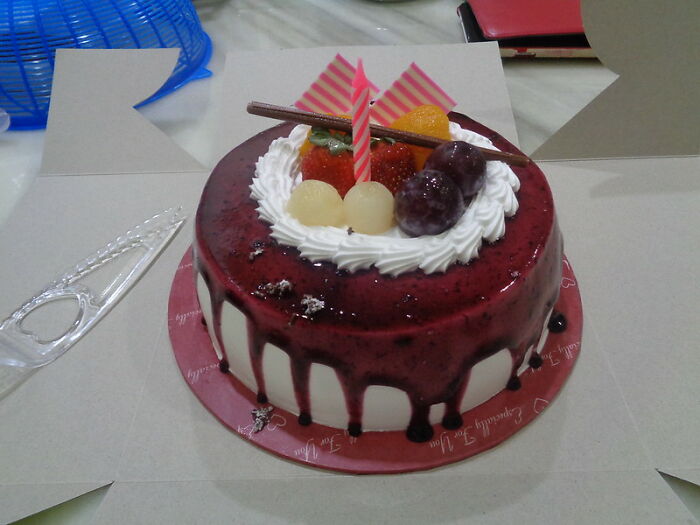 “You can’t have your cake and eat it” doesn’t mean “you can’t obtain your cake then eat it”; it means “you can’t still possess your cake after having eaten it”. 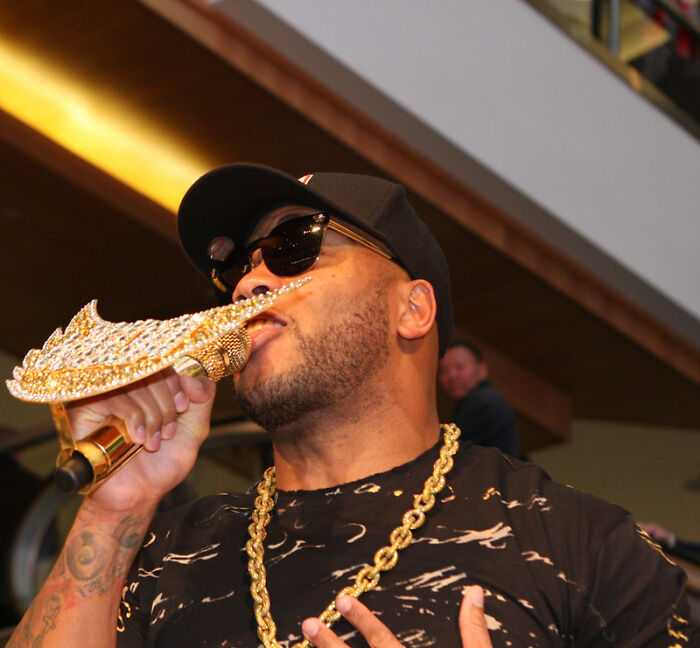 “The rapper Flo Rida is from Florida.” 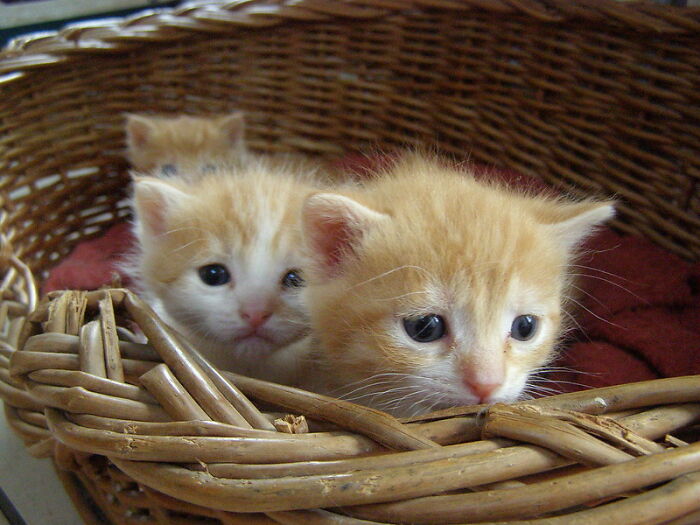 “That the saying is “kit and caboodle” and not “kitten caboodle.” Until I found out the real saying, I always pictured a big basket filled with kittens.”