Since many countries pandemic-related travel restrictions, travelers are packing their bags to explore different countries. And if you are someone who loves traveling around the world, then you’ve come to the right place because today we are sharing some mistakes that you can avoid while traveling.

When a Redditor , “What is one common mistake tourists make in your country?”, many locals shared their knowledge about their own countries and revealed what to do and what not to do as tourists. Check out some of their answers below. 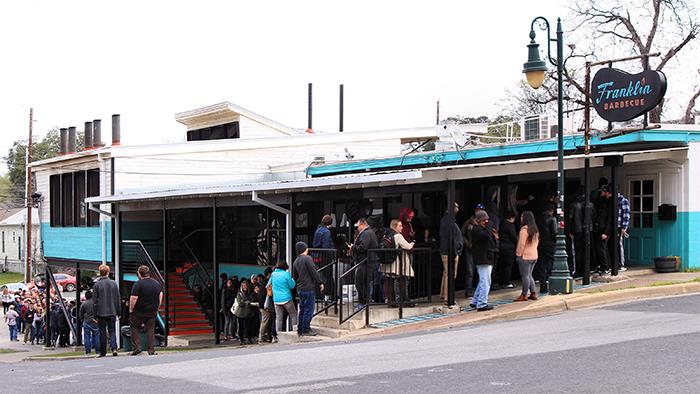 I’ll do my town, Austin TX.

A major common mistake tourists make here is wasting half a day for Franklin’s BBQ. Look, his brisket is good, but it’s not “waste half a day of your vacation in Austin standing in line” good. There are a plethora of bbq joints with just as good or better brisket that have no wait all day. 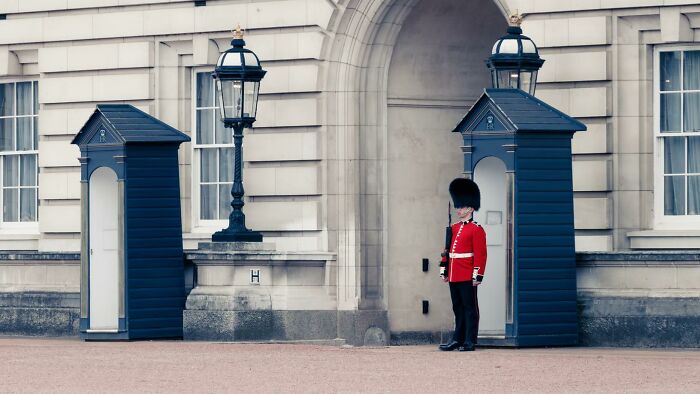 People think the Royal Guard in London are just men in silly hats that are not allowed to move.

They’re military men who will knock you the f*ck out if you mess with them. 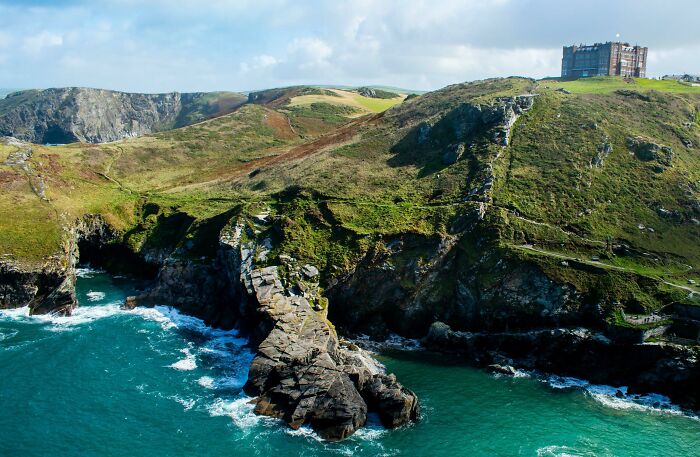 They mainly visit London. The U.K. has great seasides like Cornwall, Devon, Dorset etc and British seaside holidays have a unique charm. There’s also Scotland and Wales. The north of England has a lot to offer (castles, The Lake District, history etc). 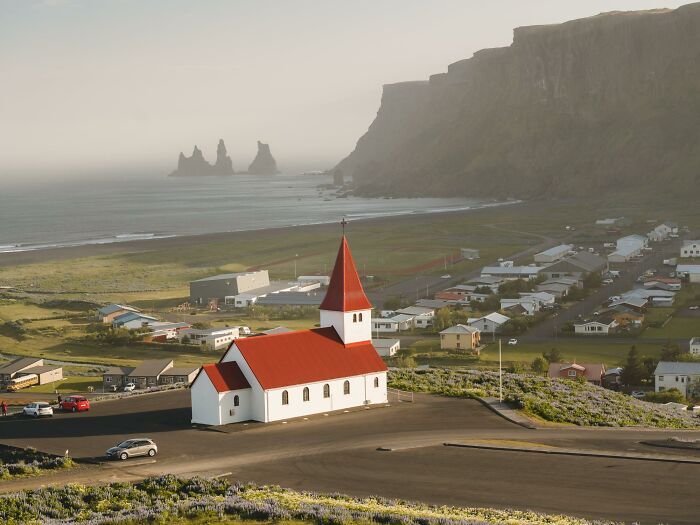 In Iceland, people don’t realize how expensive everything is here, especially going out to eat. If you’re going to a restaurant, expect $30–50 entrees everywhere. Mix in some cheap street food (like Icelandic hot dogs) or find accommodations with a kitchen so you can cook. 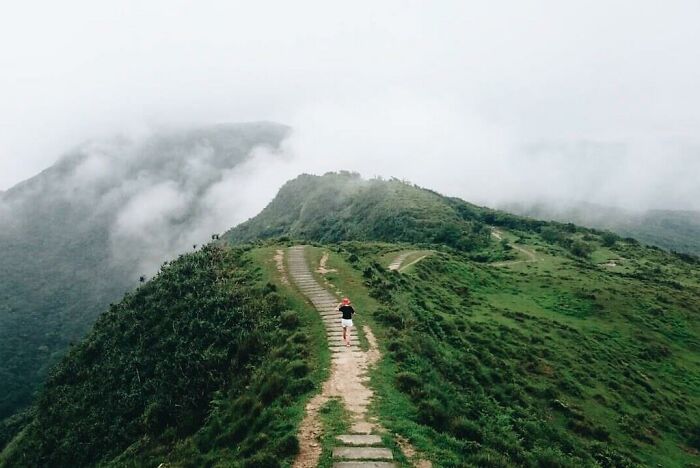 Most people who travel to Taiwan just visit the capital, Taipei, or they go down the west coast. But locals will tell you this is a mistake because the magic is in the east. Yilan is an amazing county with all the allures of Taipei plus beautiful waterfalls and mountains, but a fraction of the cost. If you enjoy hiking, Hualien is the best place to see the amazing Taroko Gorge. Best of all, Taiwan’s public transportation makes it easy to see these unique destinations beyond Taipei. 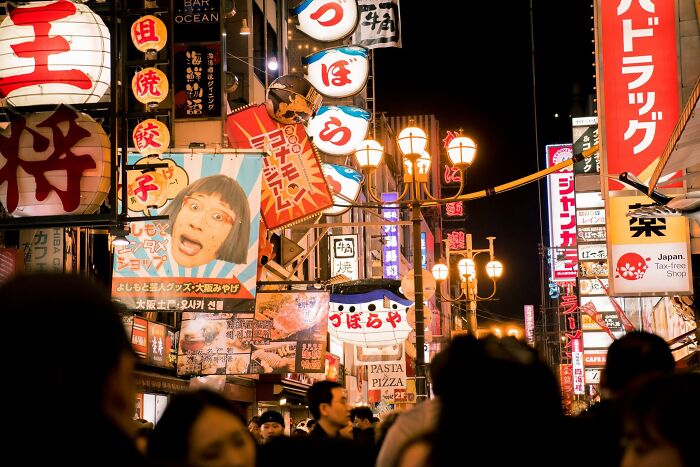 In Japan, tourists speak loudly to others or on the phone in public settings. But that makes you seriously stand out in Japan, where people are generally well-mannered and try not to bother anyone with loud talking, music, or games on their phones. If you have to talk, use your inside voice. 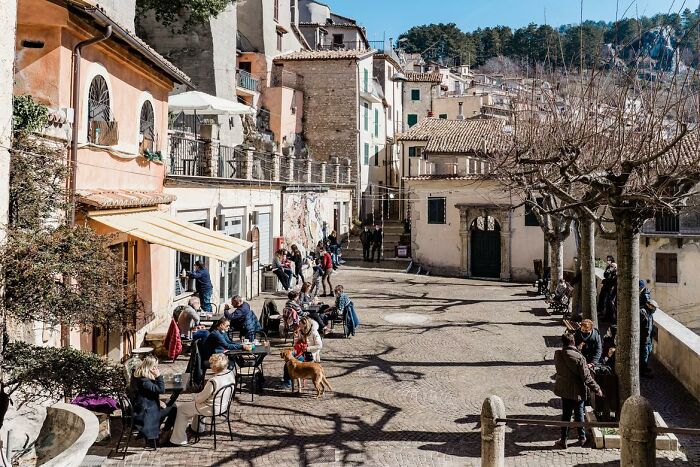 In Italy, only tourists order their coffee to go. Italians drink their espressos at the bar. You’ll never see a local carrying a tumbler filled with drip coffee, much less a to-go cup from a local café. Oh, and you won’t find any frappuccinos here. 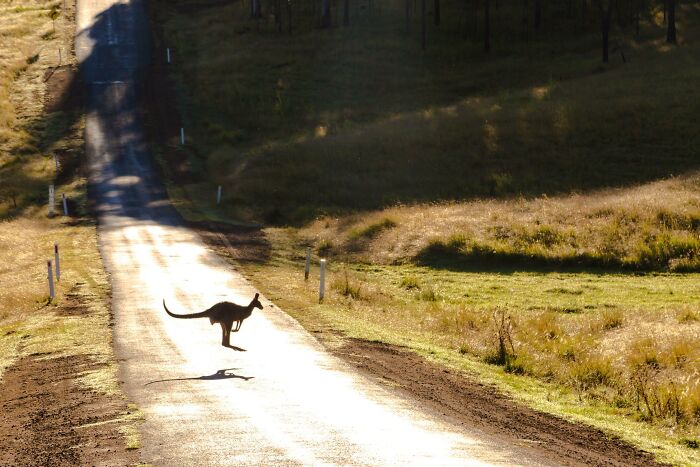 Underestimating the size of the country. No you can’t do a day trip to Cairns from Brisbane, it’s like a 2 day drive. Even Sydney is like a 12 hour drive.

Actually, same with NZ. People think you can do the whole country in a week. Spoiler alert, you can’t. 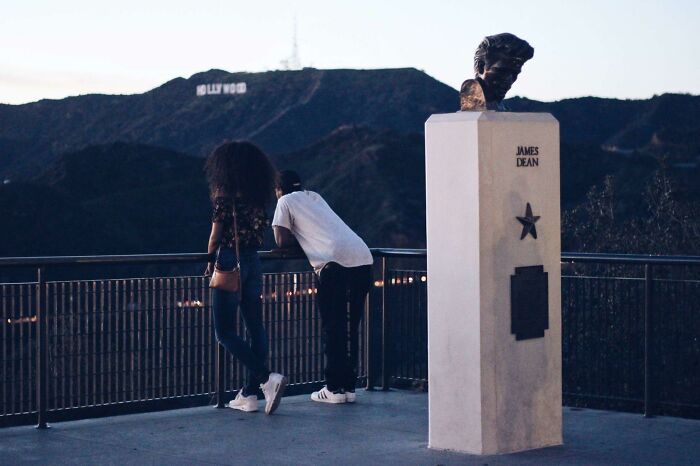 People come to the US expecting to see too much in one visit. Unless you’re prepared to shell out thousands of dollars on very coordinated flights, you aren’t going to see the Statue of Liberty, the Grand Canyon, the Alamo, Hollywood and Yosemite Park all in one week. It’s a big country, so pick a few states and stick to that. 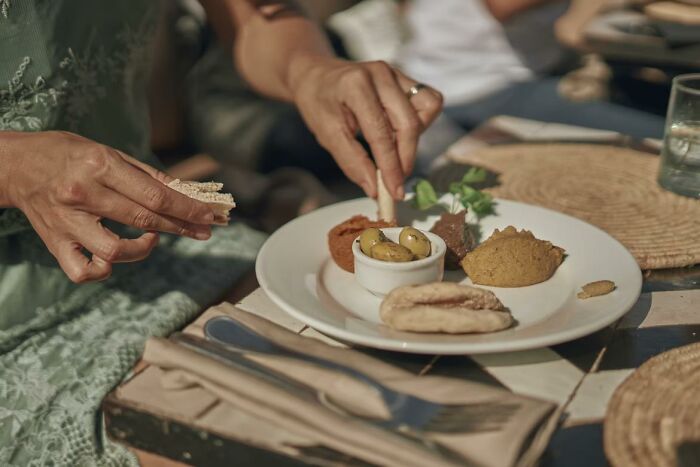 When you sit down to eat in a restaurant in Portugal, the waiter will usually bring you bread, olives, or some other snacks. I always see tourists get mad when they are charged for eating these seemingly ‘free’ snacks, but that’s just how things work here. If you eat it, expect to pay for it. If you don’t touch it, your waiter will take it away and pretend like [they] never existed. 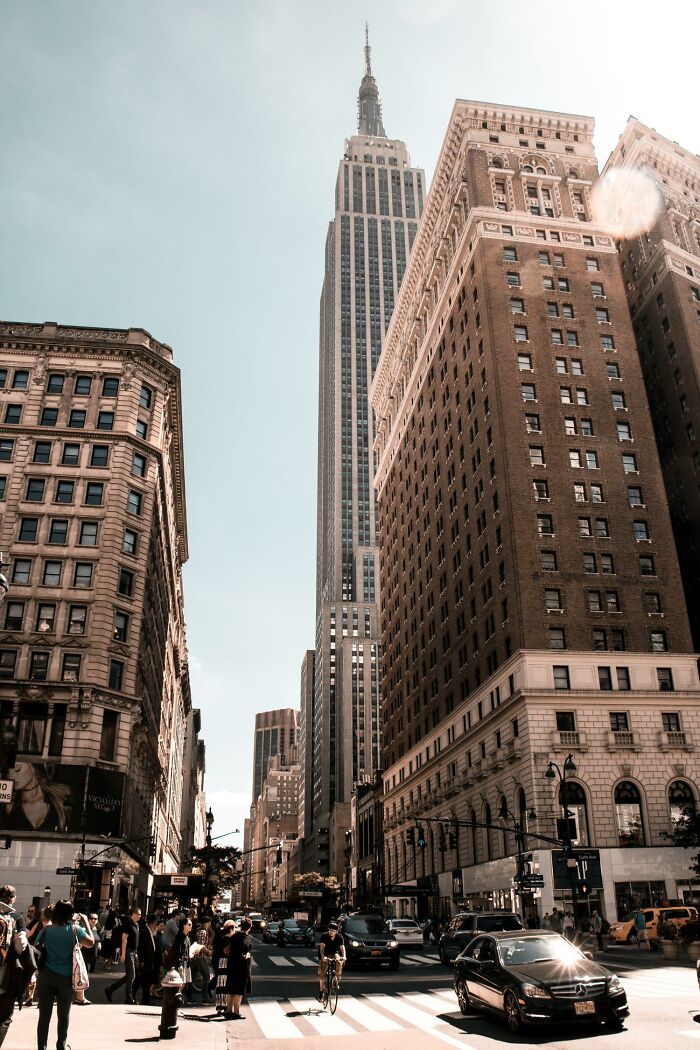 “I flew into New York, figured I’d rent a car and take a quick day trip to Miami or Los Angeles.” 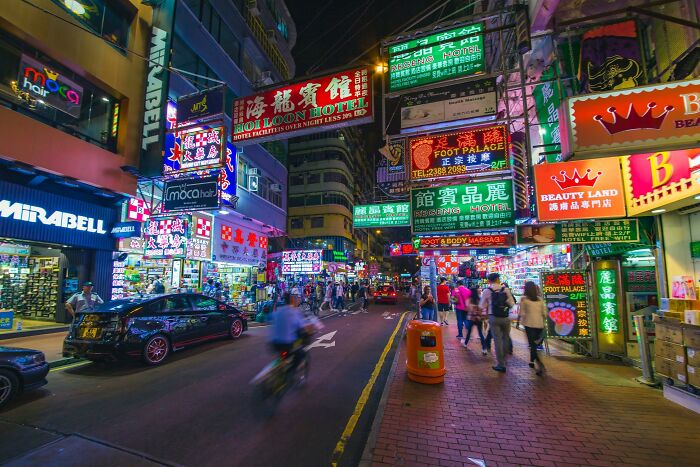 Australia: Thinking you can drive between Sydney and Perth for a day drip. Not so much

Hong Kong: Thinking it’s a cheap south Asian tourist destination like Thailand. Not so much. 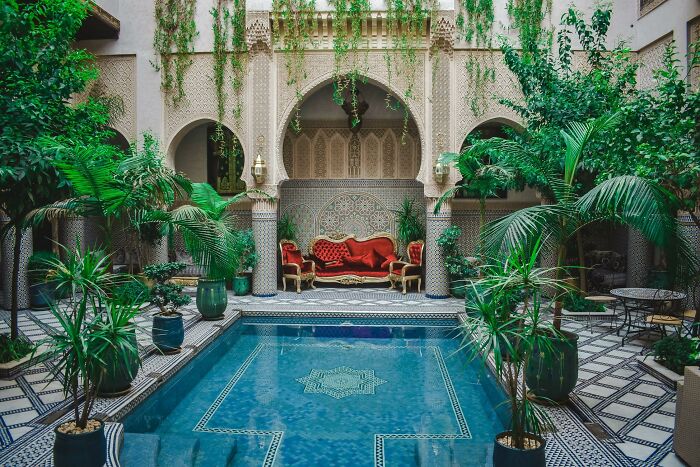 Most tourists who go to Marrakesh book a hotel room, but you should really stay in a riad (a traditional Moroccan house built around a garden) rather than at a hotel or hostel. Riads are a big part of the Marrakech experience. It’s unique and the hospitality is awesome. Usually the staff or owners can show you around the chaotic and bustling medina, which is especially helpful. 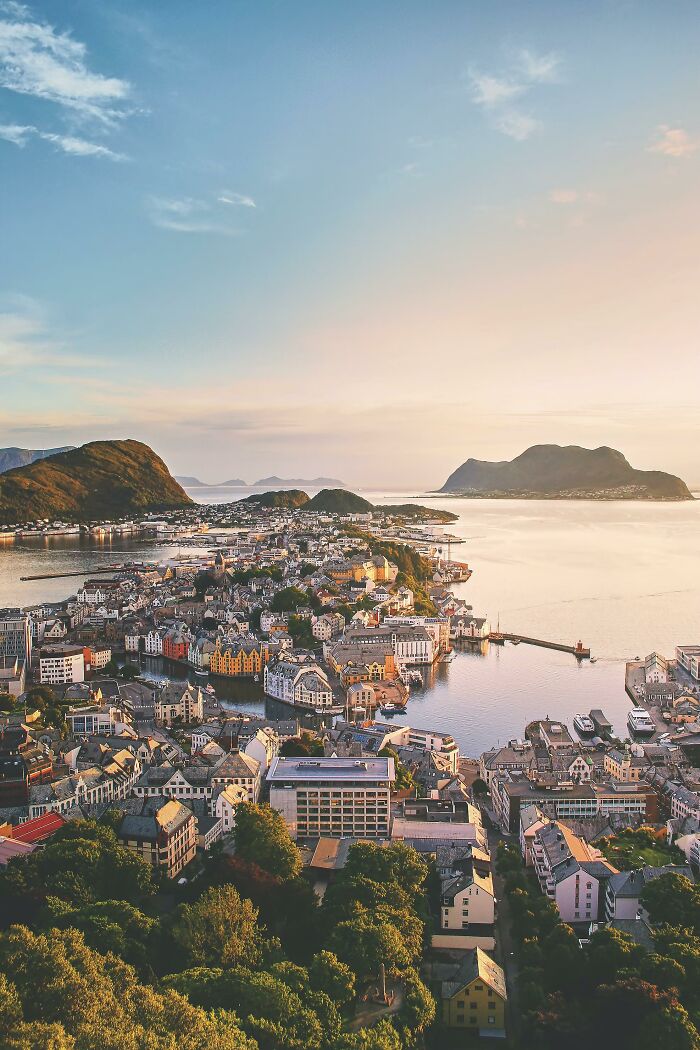 Underestimating how expensive the cost of living is in Norway. I’ve seen jaws drop when tourists discover the price of the two beers they ordered. 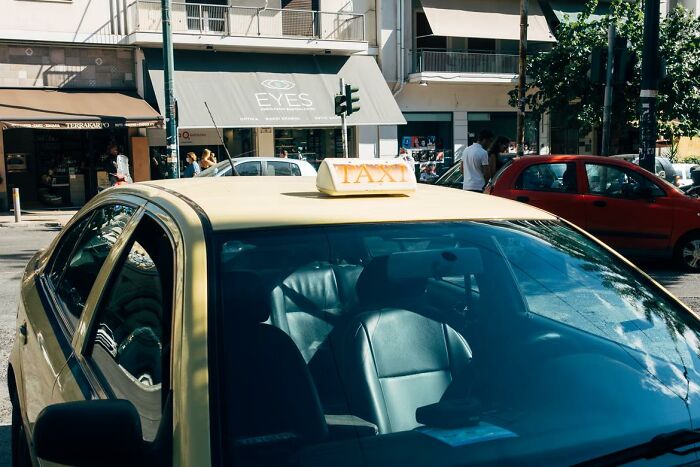 Never trust one if you’re in Greece, you’re just asking to be overcharged. Stick to renting a car or at the very least, ask some locals for typical prices beforehand. 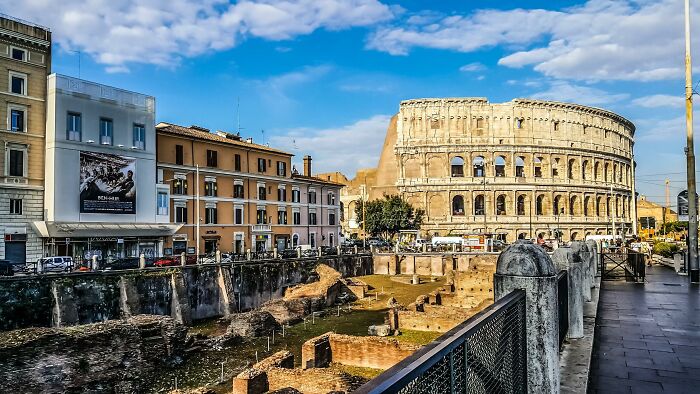 I live in Rome. Tourists come and visit only the city centre, neglecting any other interesting historical sites (or other nice things) which are easy to get to, equally nice to visit, yet a bit far from the center. 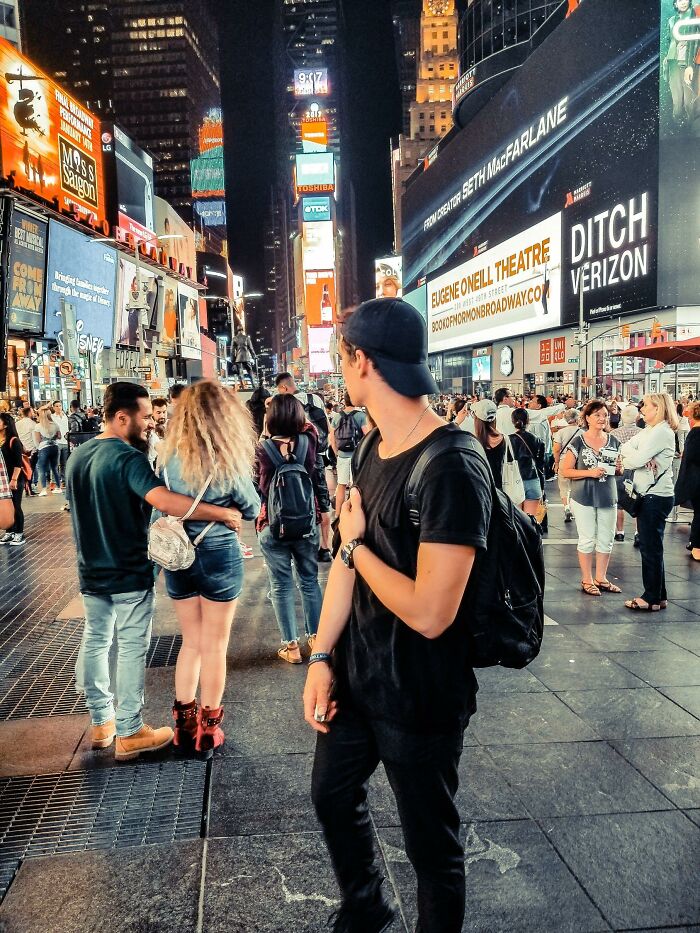 Coming to New York City and spending time in Times Square. Unless they’re going out of necessity to see a Broadway show or something of the sort, tourists avoid this place like the plague. I understand the desire to see Times Square for a few minutes, but make it a quick trip. And don’t even bother having a meal there. You’ll find the same chain restaurants that exist all over America…only the same meal will cost you triple the price. 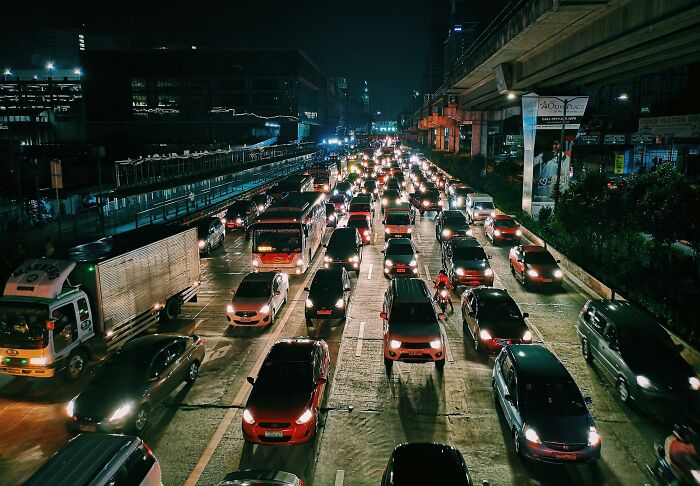 Tourists visiting Los Angeles always underestimate the time it’ll take to get from point A to point B. Our traffic is terrible, and you should add 30 minutes to an hour whenever you want to drive anywhere. 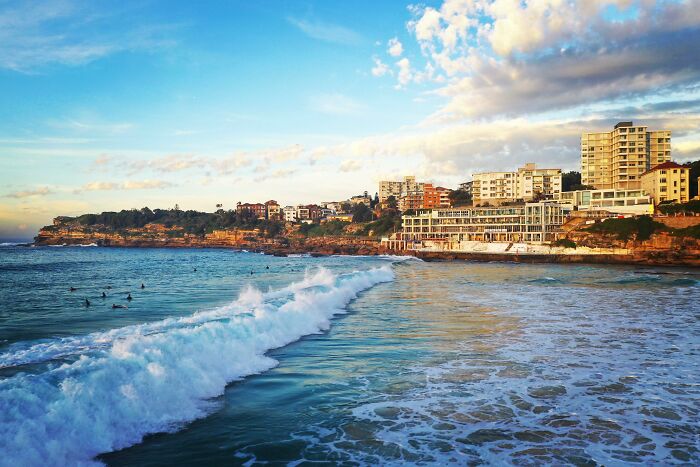 Mostly happens at bondi beach but this can happen at any beach all over Australia. People swimming out of the flags, most often these people will get stuck in rips or into waters where there are surfers.

Bringing winter clothes in the middle of summer. Some people don’t realise that southern Canada actually gets quite warm in July (25-35 C). It’s only permasnow up north.