Although former USA president Donald Trump might have popularized the term “fake news”, it was prevalent way before his term of office. From the very first day when journalism began, its original purpose was to serve the people and spread information, that is truthful and factually checked. When studying journalism, I learned primary principles of journalism with the first and the most important being – “Journalism’s first obligation is to the truth.”

Today, when it’s so easy to spread information online and almost everyone has access to the Internet, it’s really easy to get caught up in “fake news”. Although we naturally tend to be more critical of the information from ‘unverified’ personas, it’s more difficult when the information gets shared by the press or large organizations as we are naturally inclined to trust them.

The good news is, not all heroes wear capes. Some well-known individuals decided to do everyone a public service and call out organizations that share false statements and deny their words. Their replies went viral and were shared on a subreddit, dedicated to exposing fake information posted online. 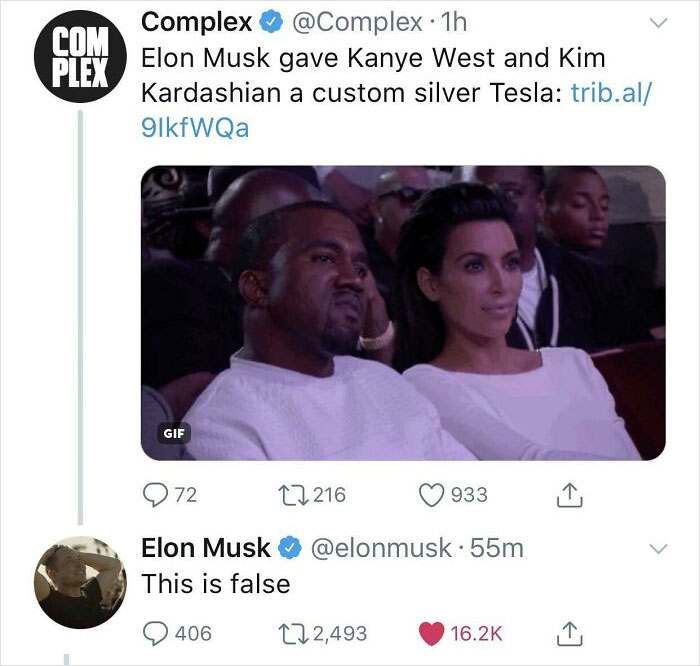 #2 She Met Zedd’s “Wife” In The Bathroom. Gets Called Out Directly 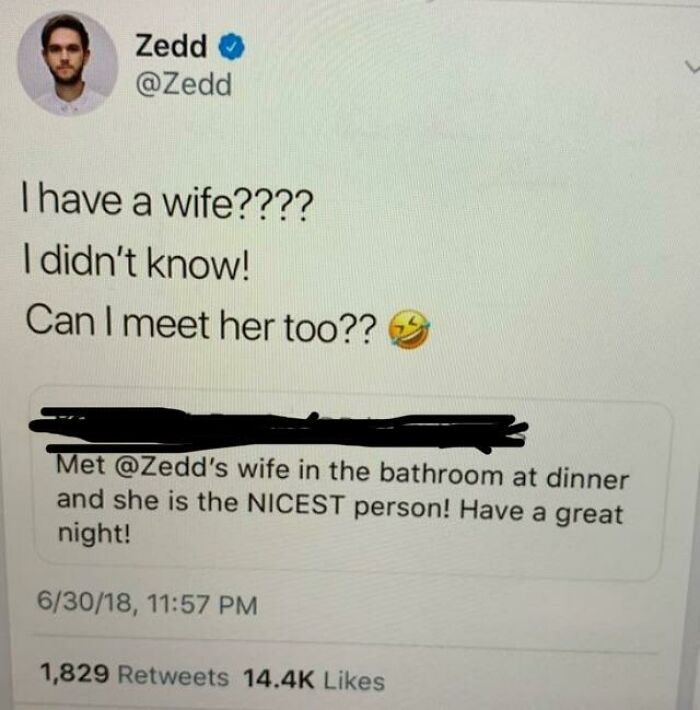 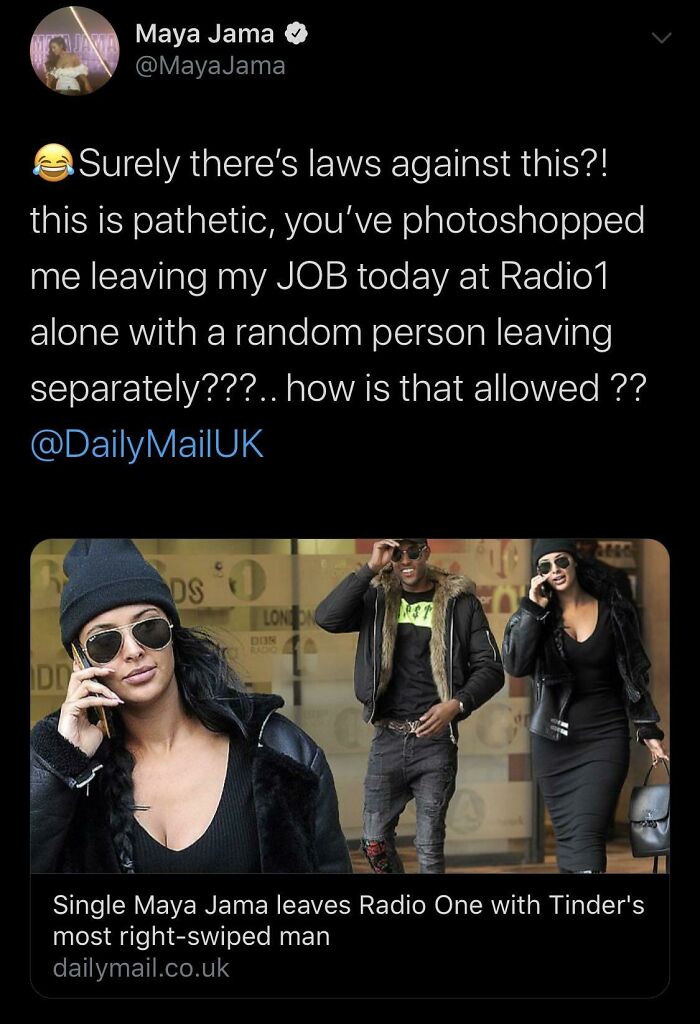 #4 Imagine Being So Consumed By Calling Everything Fake News, That You Become One With The Fake News 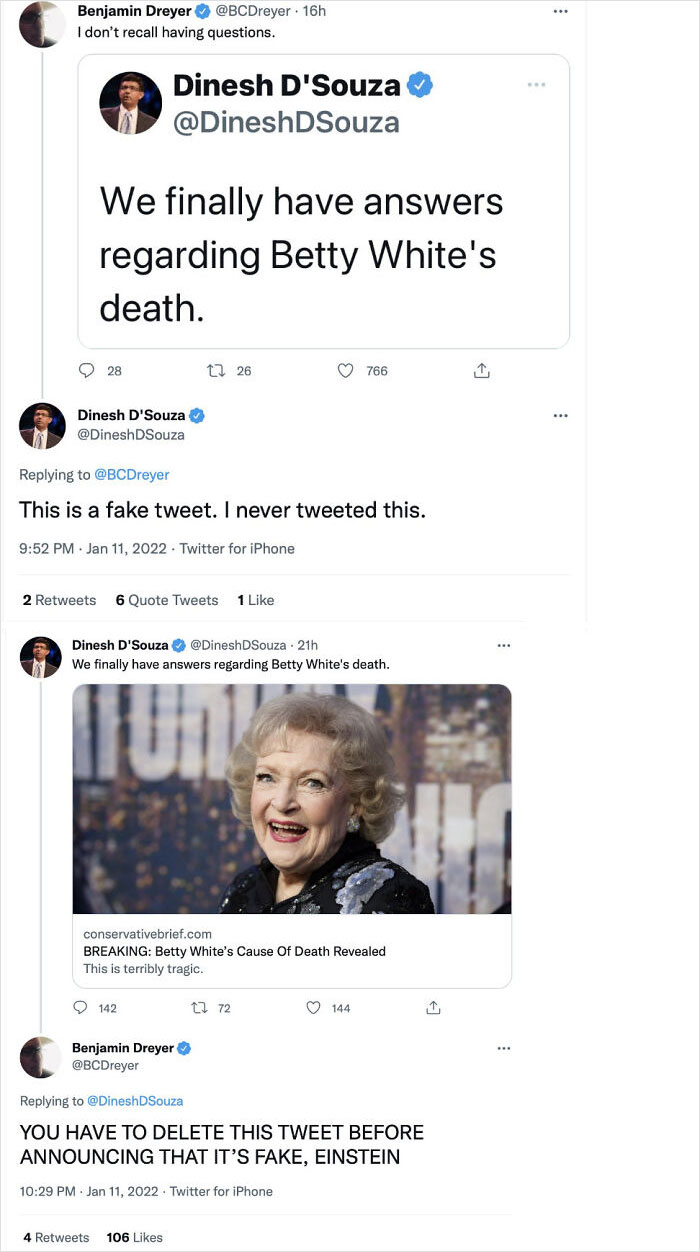 #5 She Tried To Call Out Mrbeast 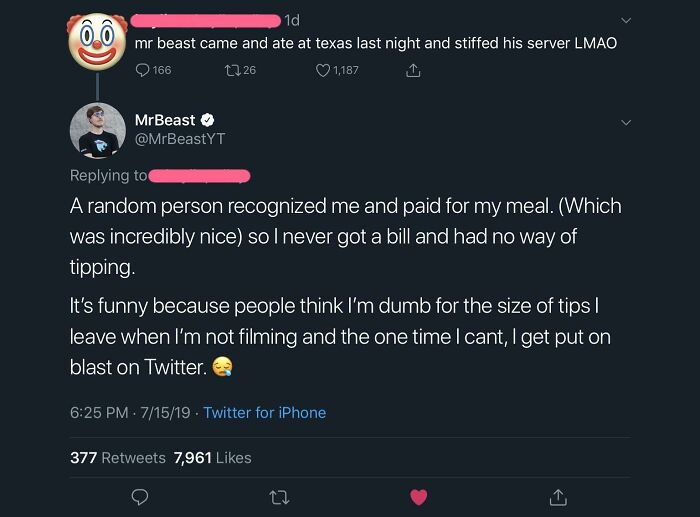 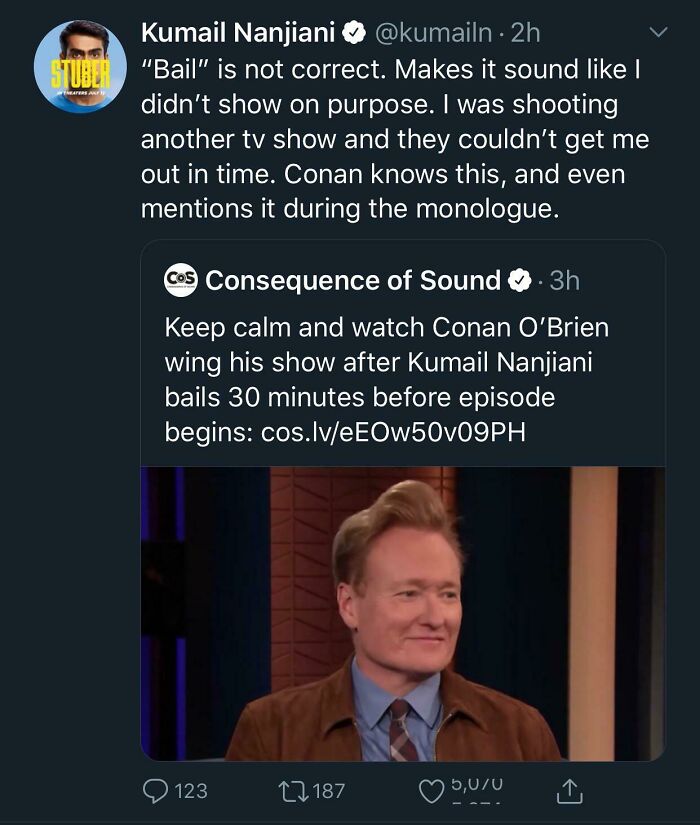 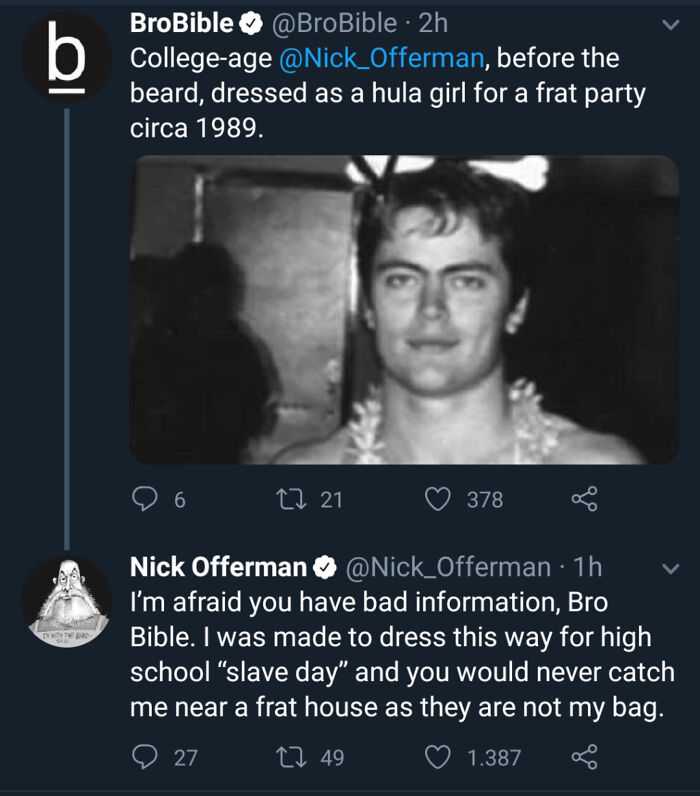 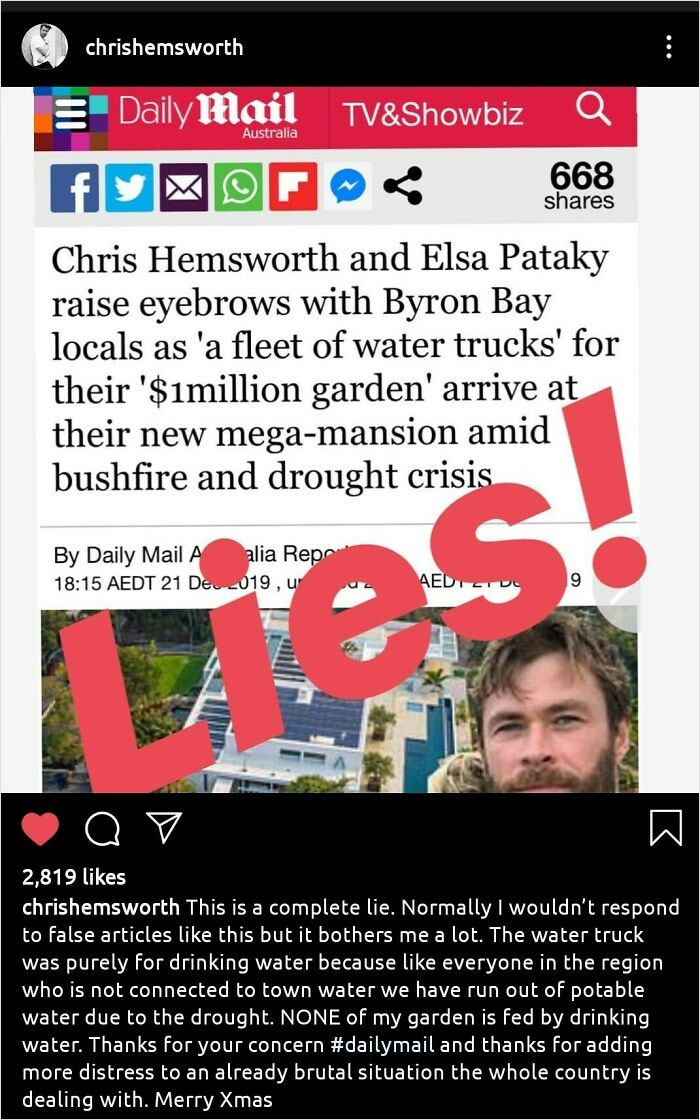 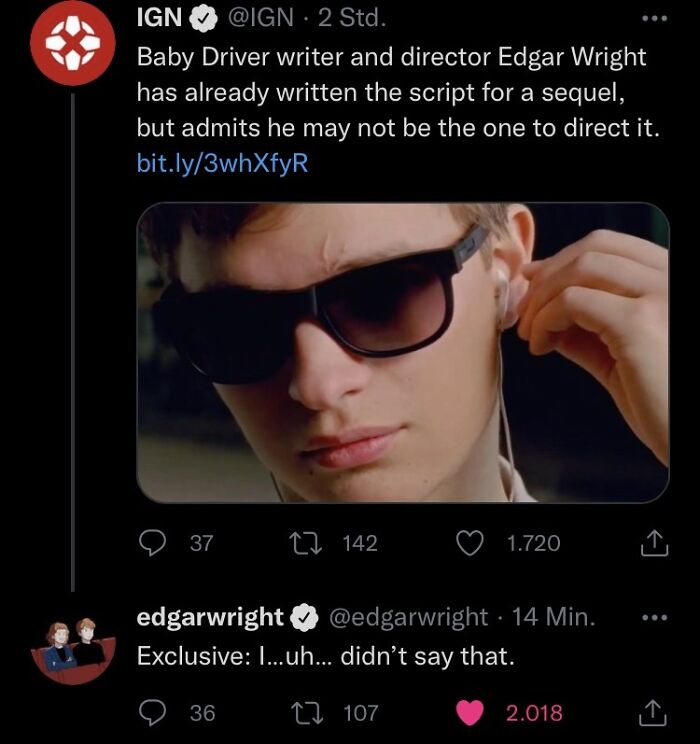 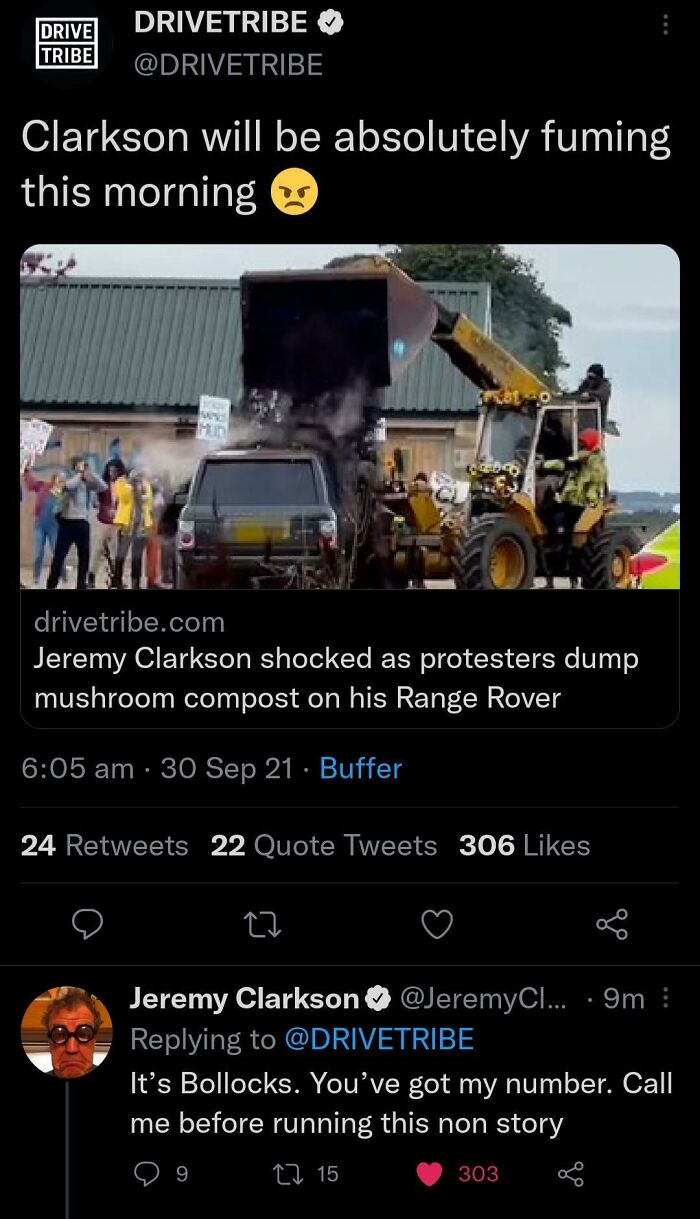 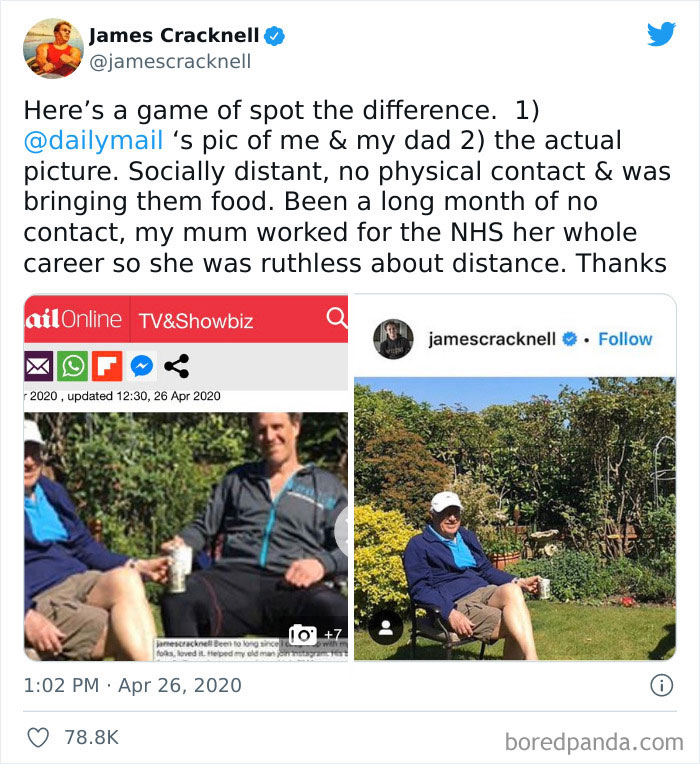 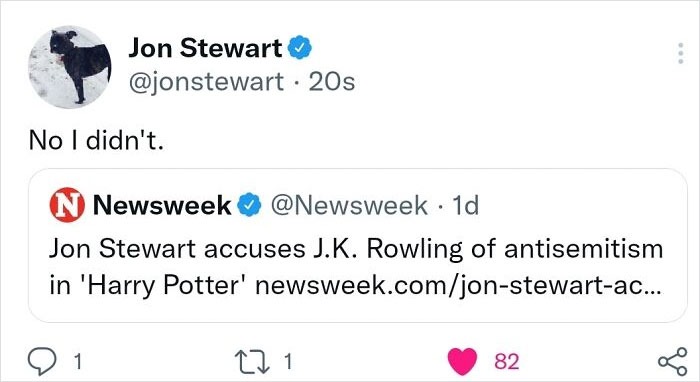 #13 Youtuber Mkbhd Calls Out Chair Company, That Photoshopped Him On Their Ad Against His Will 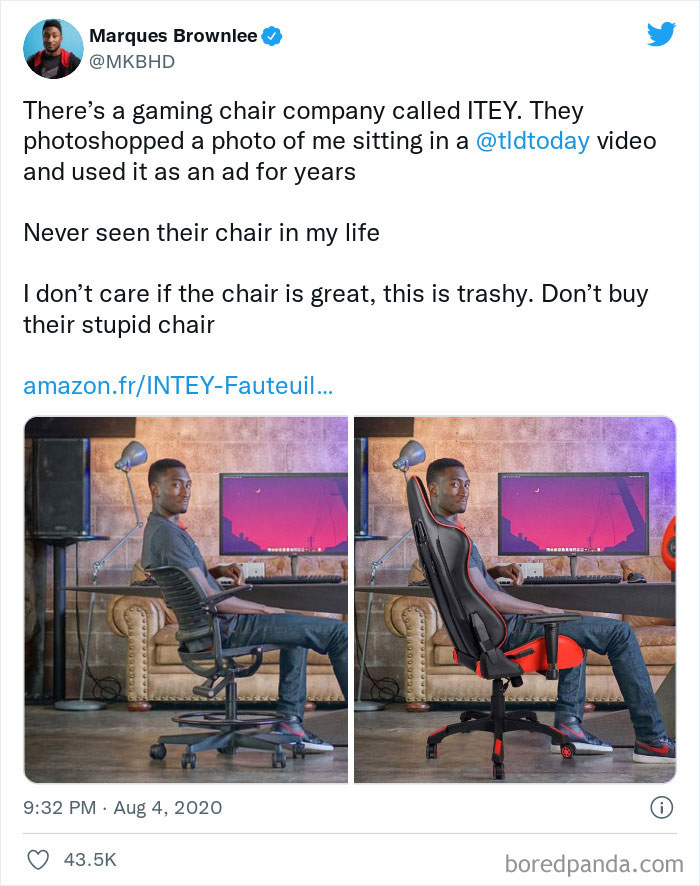 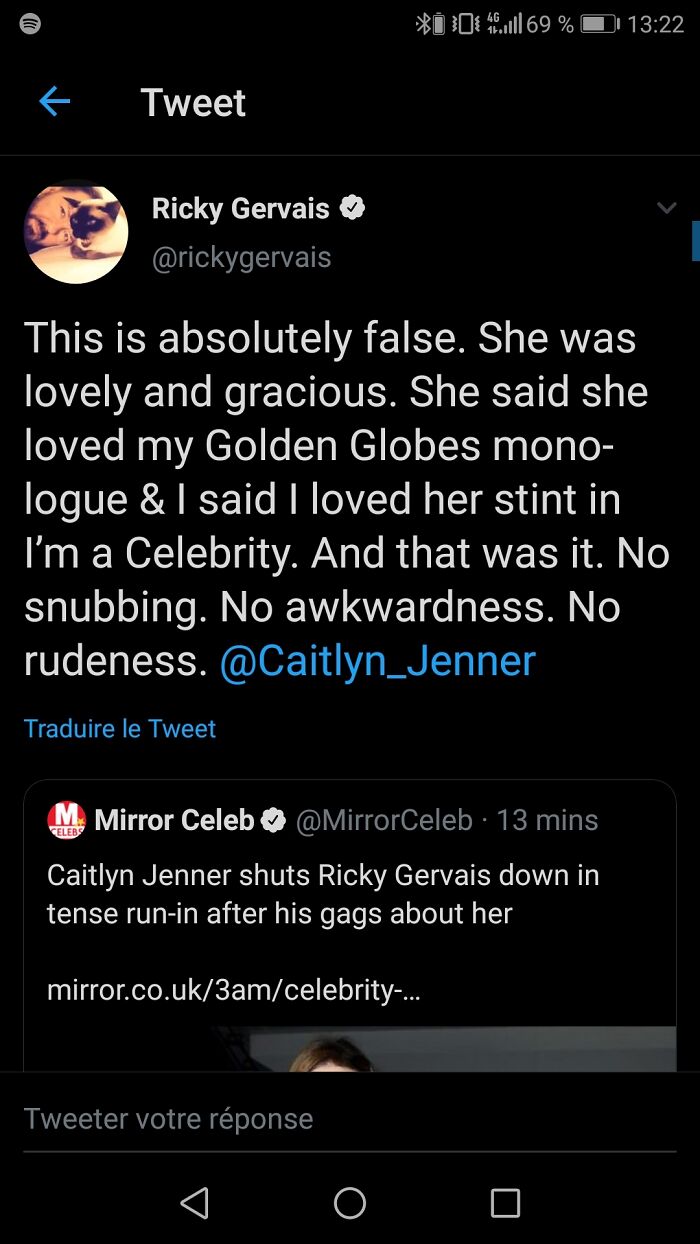 #15 Loudwire Back With Their Sh*t Again 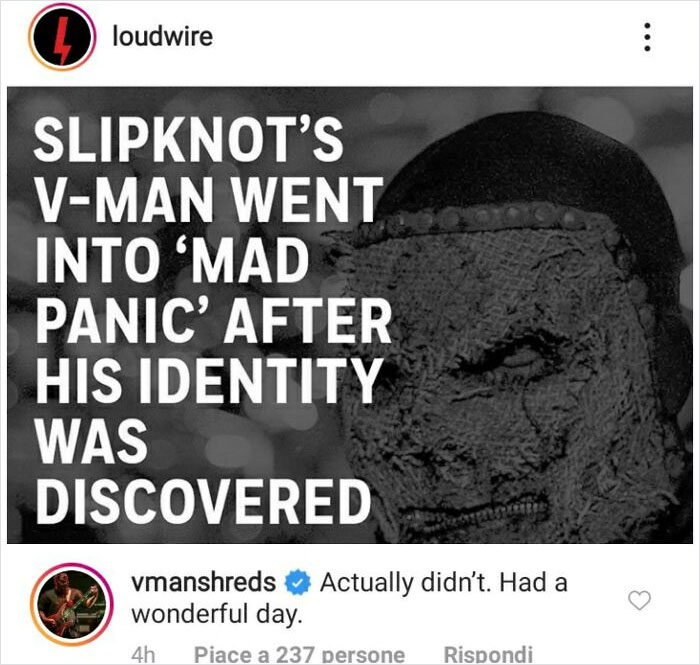 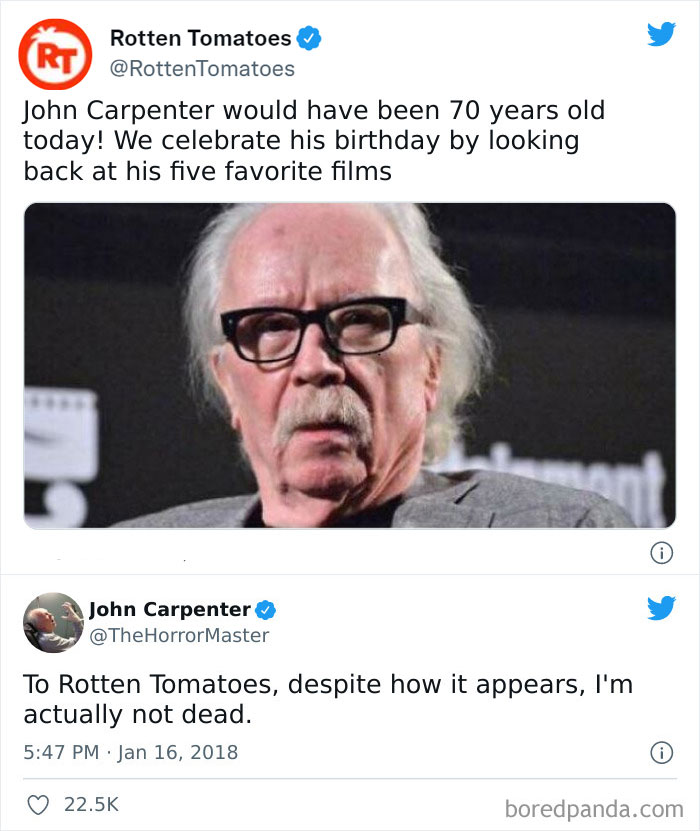 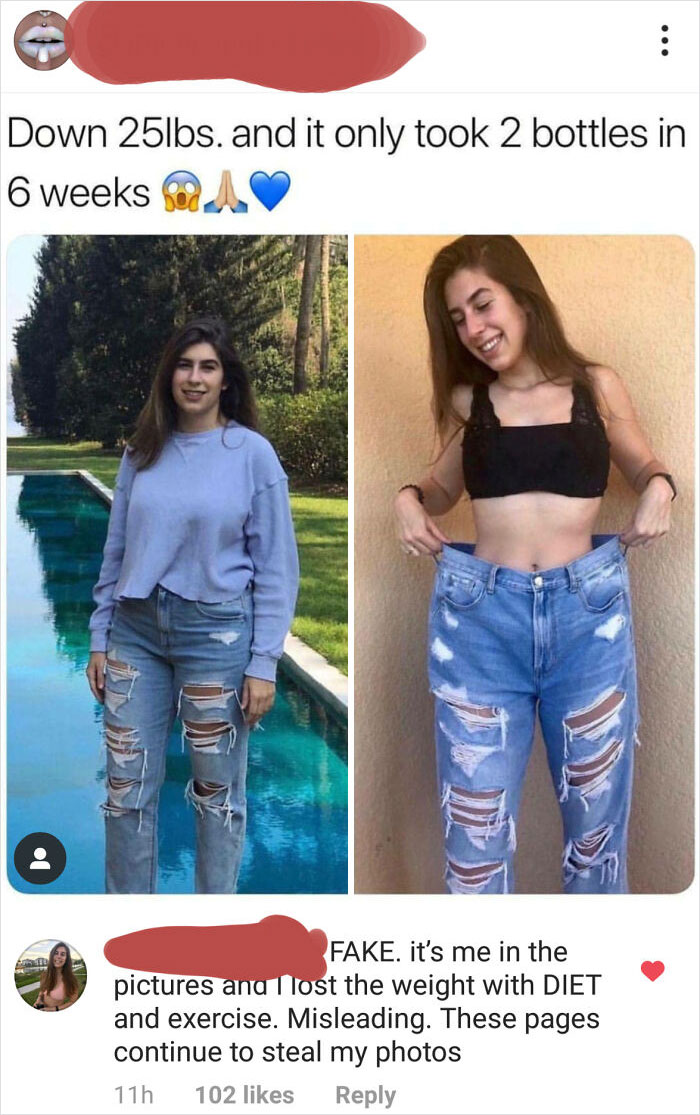 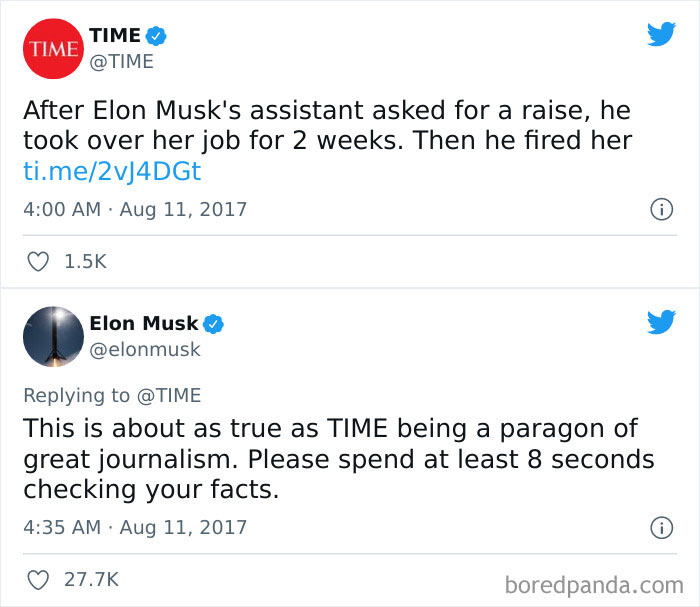 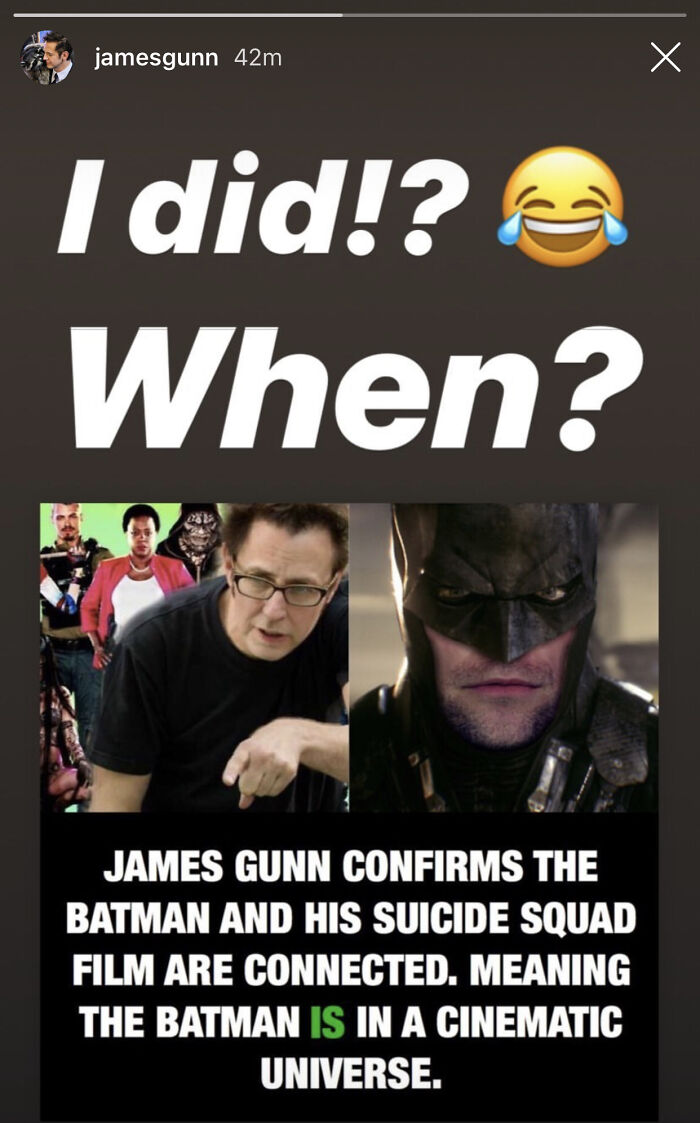 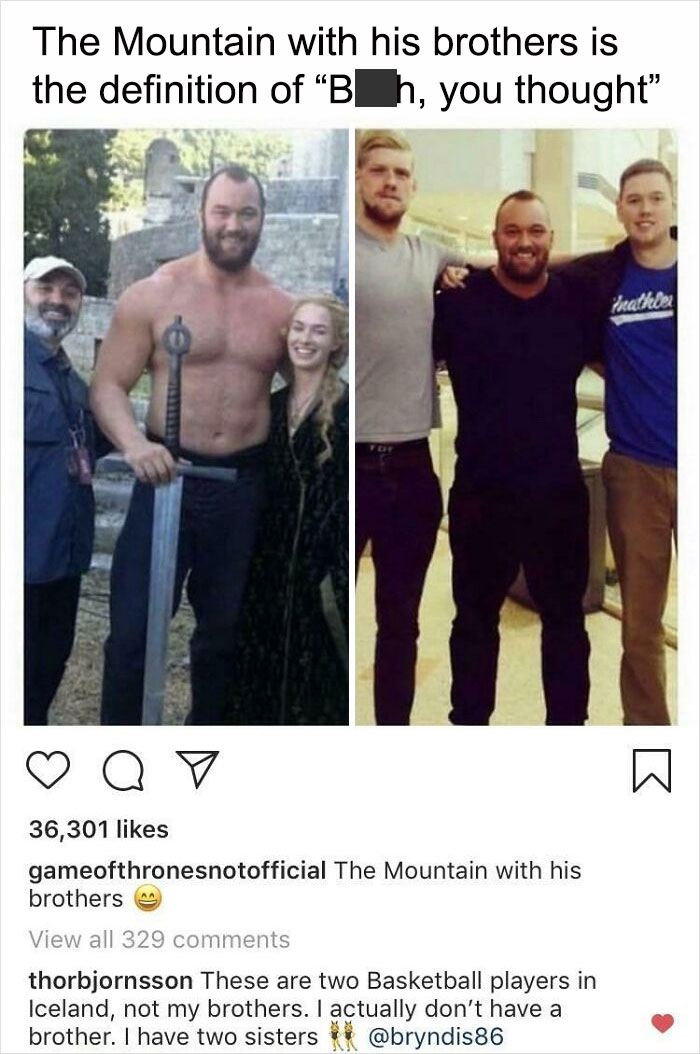