It’s never too late to learn new things. However, when you realize that everyone around you already knows about something that took you a long time to figure out, it might feel a bit embarrassing. There is nothing to be embarrassed though – sometimes people tend to miss obvious things and today we have gathered many examples of that.

A Reddit user, , recently asked people “What did you learn at an embarrassingly late age?” and many interesting stories were shared in the Reddit . Scroll below to read some of those answers, and feel free to share your own story in the comments below. 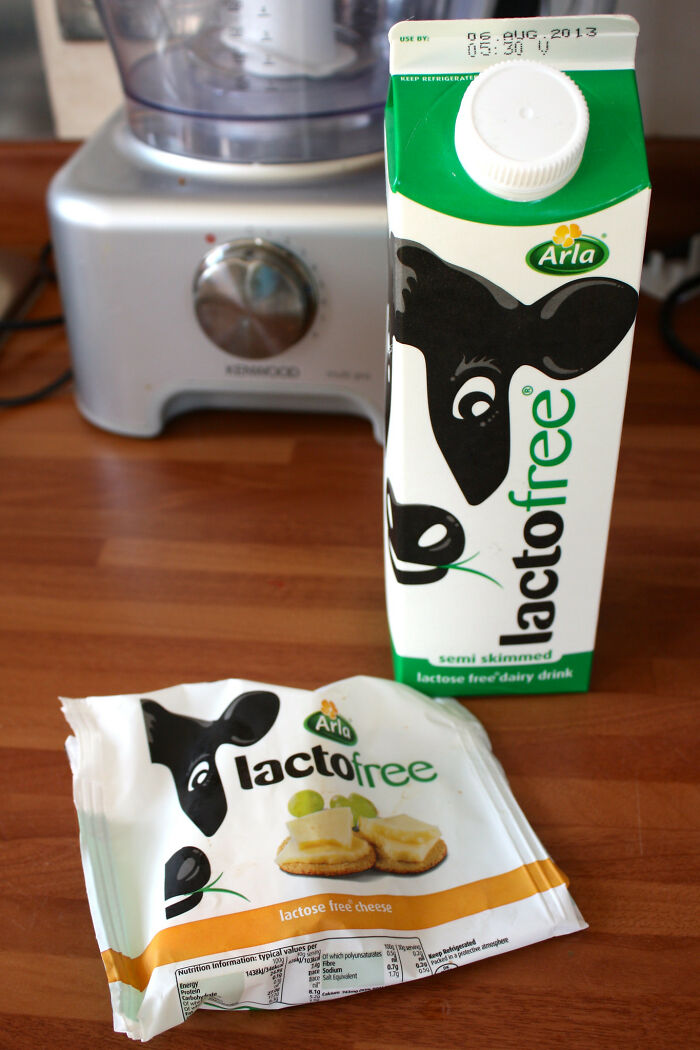 Wasn’t until I was 21 when I drank Lactose Free milk and DIDN’T go sit on a toilet for an hour that I realized I am lactose intolerant. I thought it was normal to s**t constantly after drinking milk. 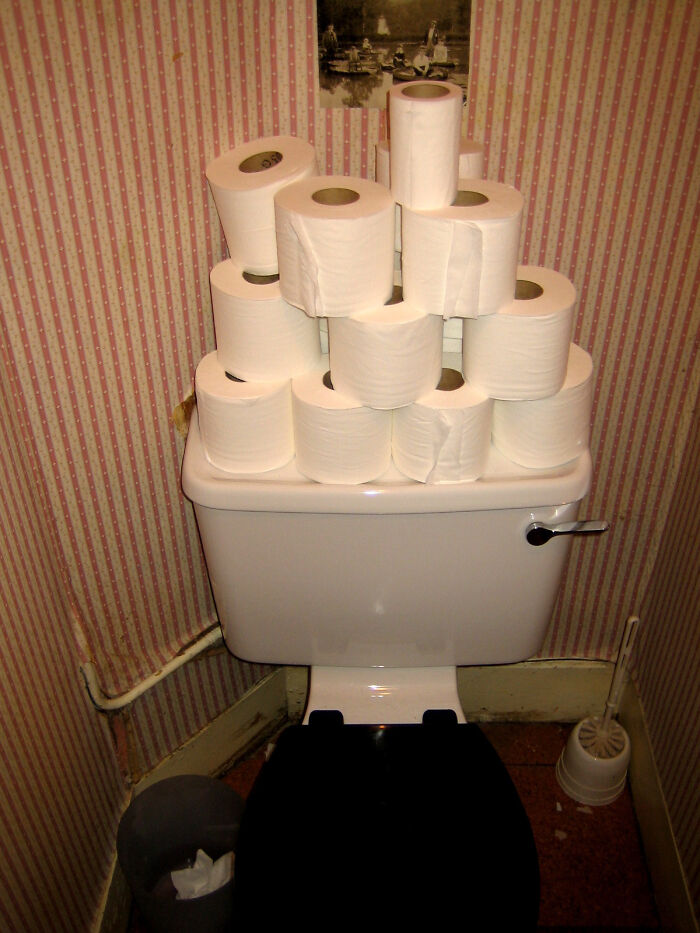 That you can flush used toilet paper. Parents taught us as kids to throw away the paper in the trash can for fear of backing up the toilet. Wasn’t until college that I realized my parents were accustomed to that method because they had s***ty plumbing where they grew up in Central America. 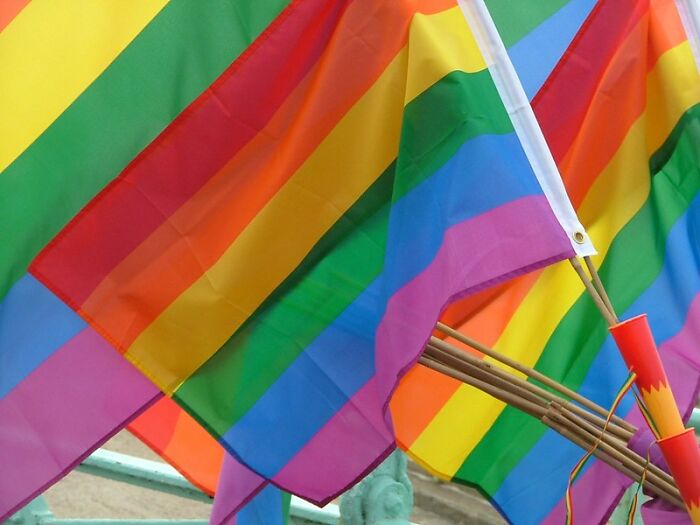 That our next door neighbors were lesbians and not just “good friends”. Lovely people. Didn’t figure it out until I was in college. 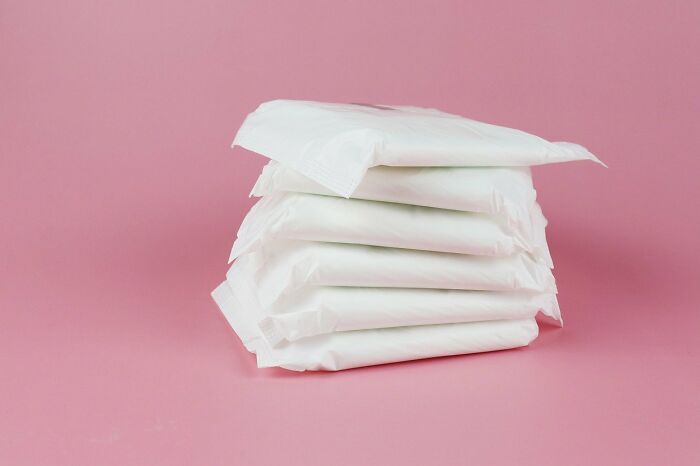 Womens pads stick to their underwear and not themselves like a band-aid. 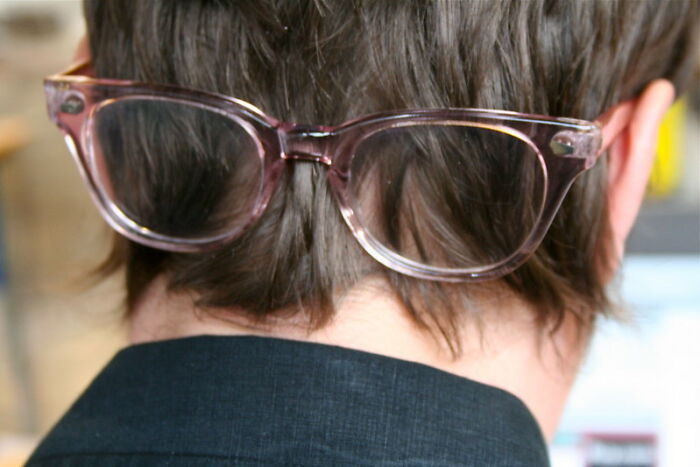 That I needed glasses. At age 21 my friends were hassling me about being dyslexic because I kept getting words mixed up (second year at Uni). Until then, I had just been reading by looking at the shape of words and guessing the words based on the context and wider story. I had been reading this way for years and survived Uni before finding out my prescription was +1.50. The optometrist said it was amazing I hadn’t noticed. When I put the glasses on, everything was in 4K Ultra. I can now see individual letters. 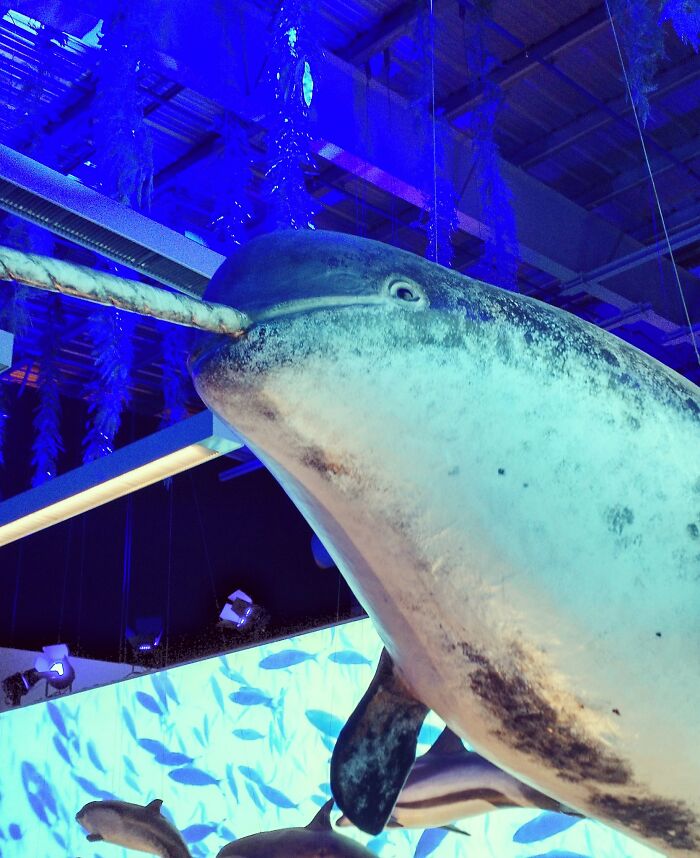 That narwhals are real. I thought they were cute mythological creatures, until I saw a brooch a friend had and asked if it was part of the companies mythological line. She asked me if I thought narwhals were myths, like unicorns. I laughed and said of course they are. 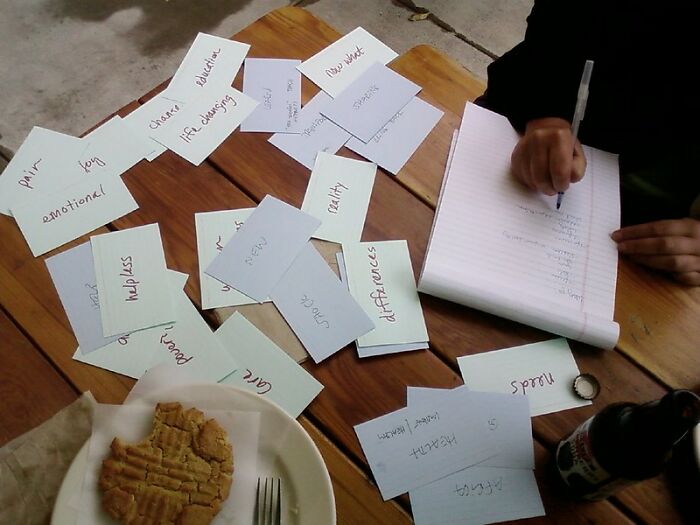 That the more work you get done at work, the more they will pile it on. I could have saved a lot of my mental health in my 20’s. 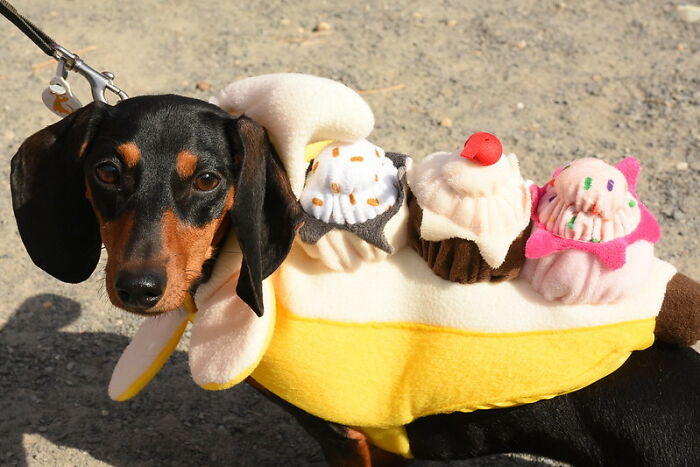 I thought everyone’s mouth got itchy when eating bananas. Almost 40 years old and find out I’m somewhat allergic to them. 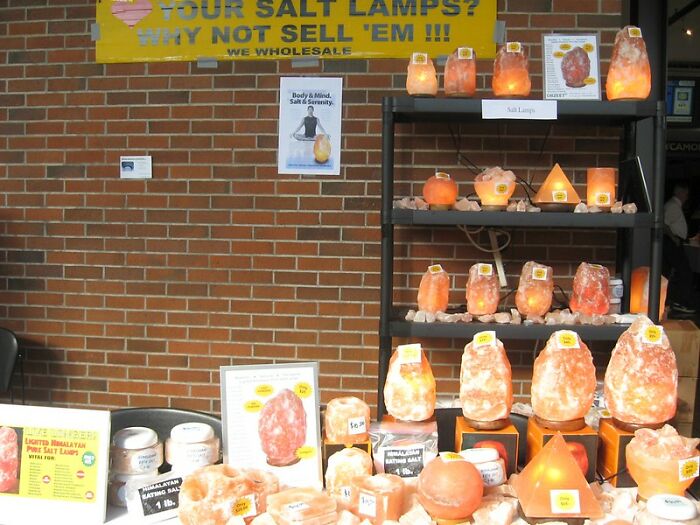 I was 20 years old when I learned that salt lamps are indeed made of salt.

I always thought that it was plastic carved into a rock-like shape. 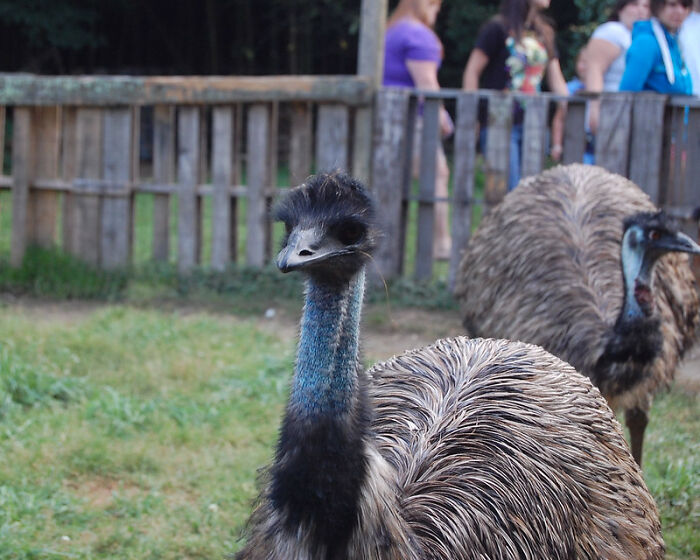 That roadrunners are not the size of an emu. 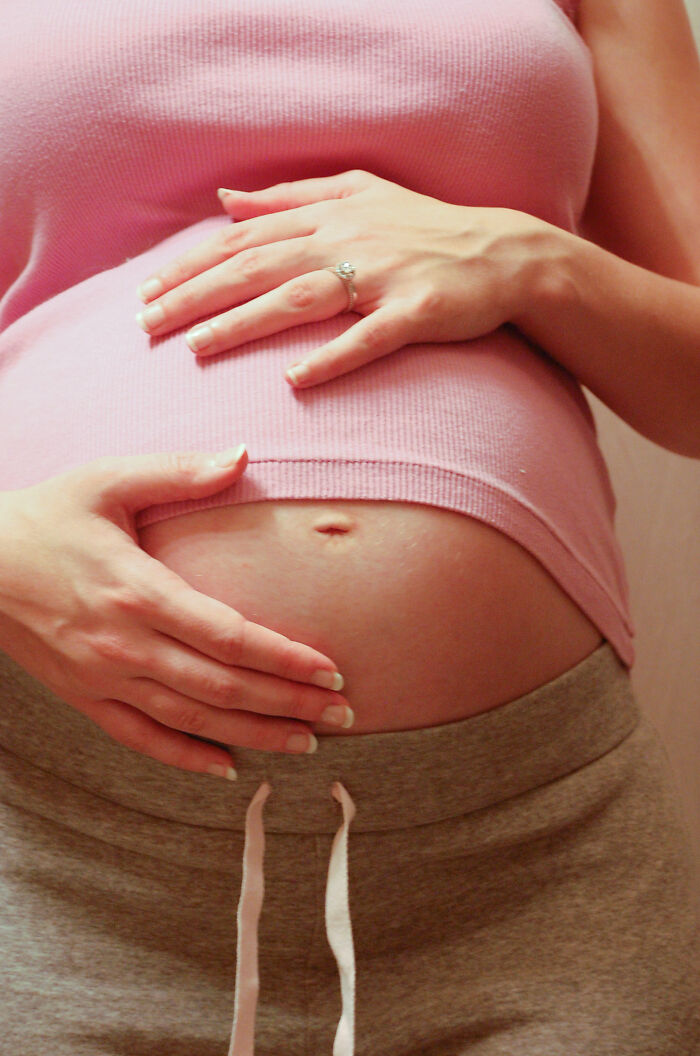 I thought women get pregnant at a random moment in their life until my friend told me you have to have intercourse in 7th grade. 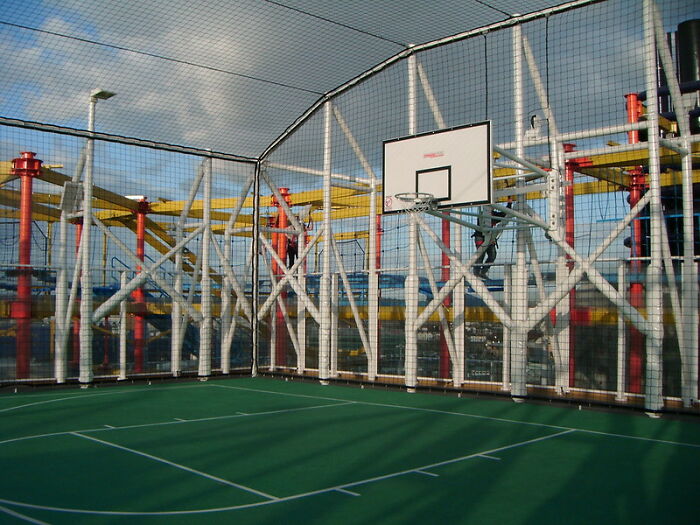 The the longest time I always heard of sports teams “Drafting” people. And I am tall, so as a kid I was constantly afraid I’d get drafted for the state basketball team just out of the blue, I thought it worked like a military draft. 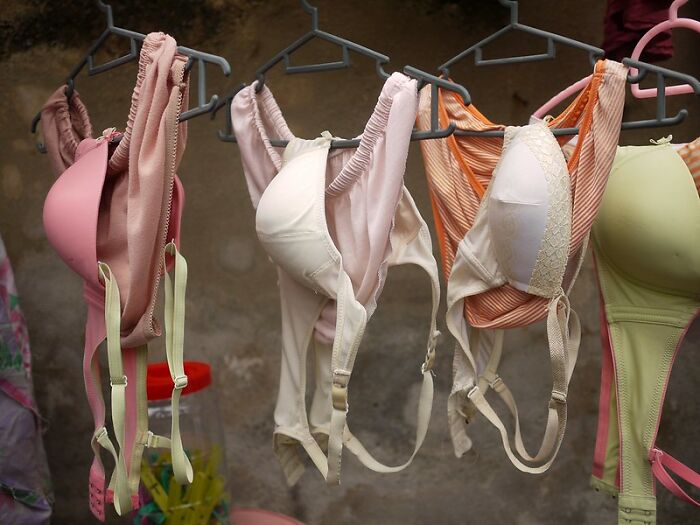 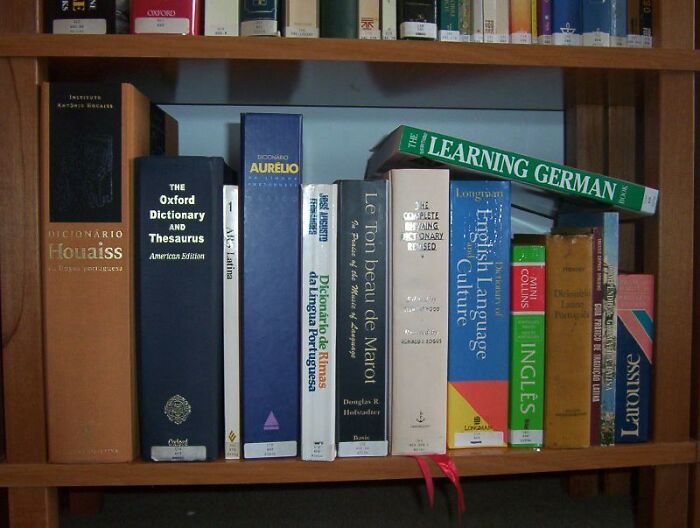 …I learned this at age 19. In college. While delivering an oral report.

I try not to think about. 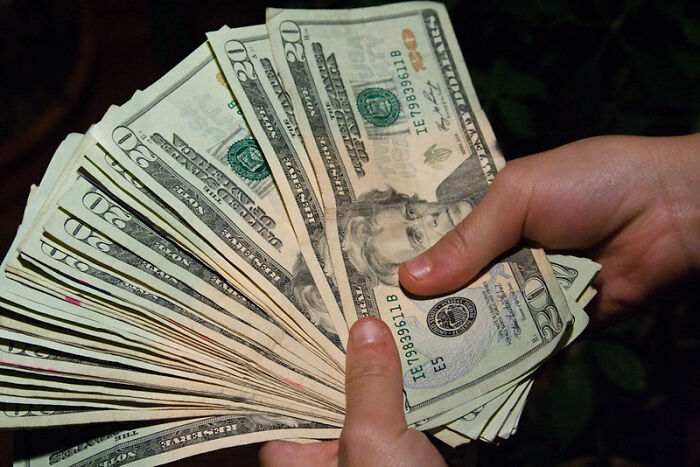 That when i deposit cash in the bank, there isn’t a specific money locker just for me. 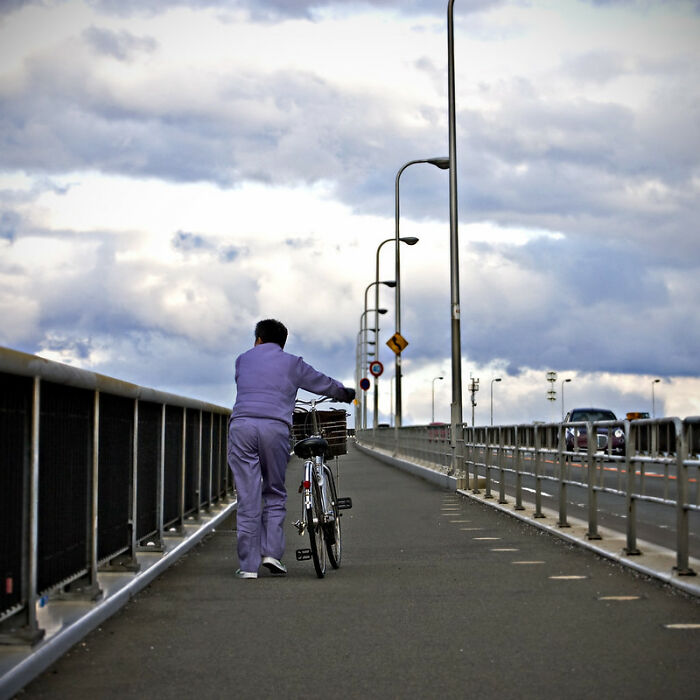 I was almost 30 when I realized that travelling uphill does not always mean you’re travelling north. And similarly rivers can run north because they aren’t going “uphill”.

I’m not normally that stupid. 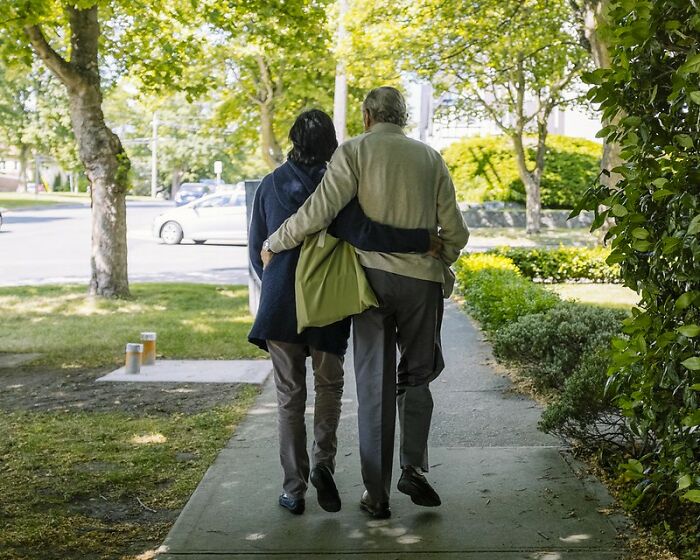 That Abuela and Abuelo were not my Cuban grandparents actual names. 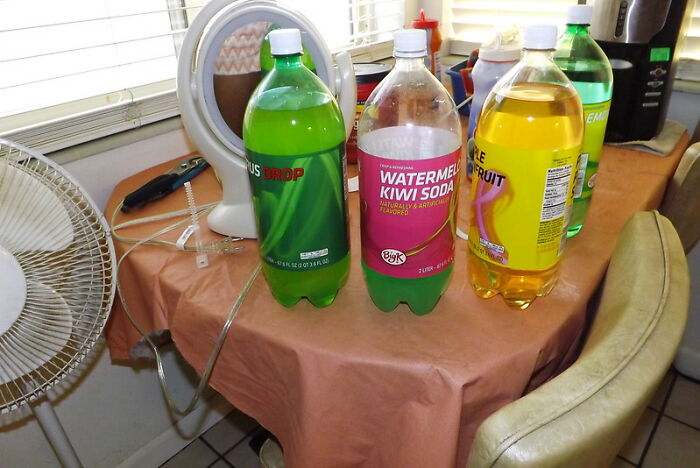 That sodas were called soft drinks because they had no alcohol lol. 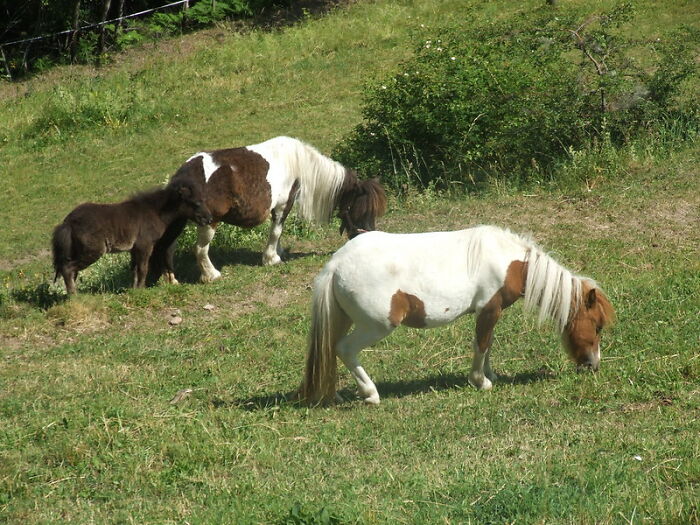 Ponies are NOT baby horses. 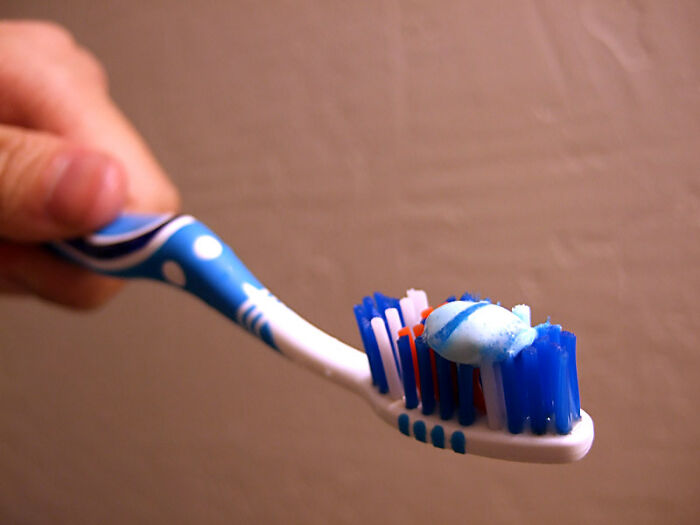 I was 16 when I found out you’re meant to spit toothpaste out after brushing your teeth, I had always just swallowed it and thought that’s just what you do… Idk how tf I don’t have flouride poisoning.