We often take things for granted – but it’s never a guarantee that the next moment will be the same. Life is not a straight road, it’s full of twists and turns. Sometimes things don’t go as planned and we might not have control over every situation in life.

Redditor u/relaxito27 “What is the scariest thing you have witnessed with your own eyes?” and people shared some horrifying stories that made them numb. Accidents or unpredictable situations may lead to disappointment and trauma but they also make us realize the transient nature of everything around us. Scroll below to read those stories and let’s remind ourselves to show gratitude for the things and people we already have in our life. 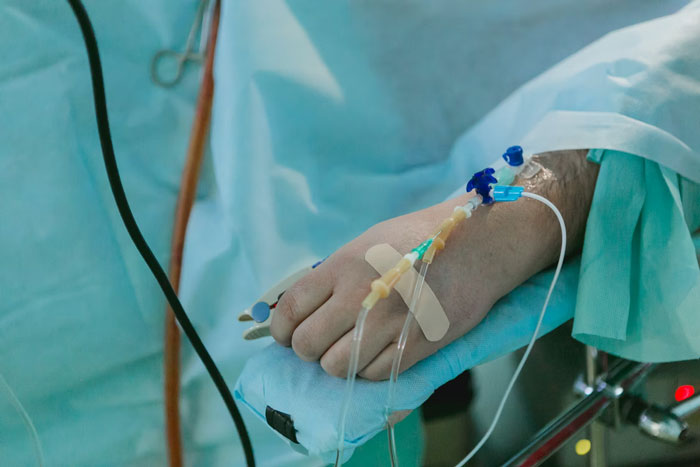 “Holding my dads hand and watching him flatline and die after pulling him off the machines.” 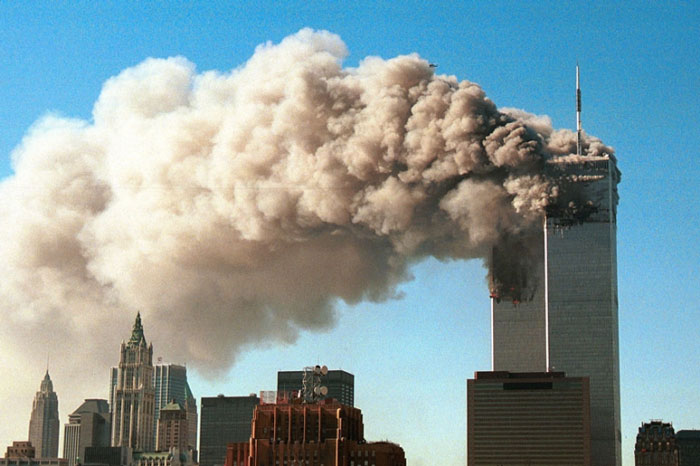 “I watched both WTC towers come down from a few blocks away.

Had serious PTSD for about 15 years.” 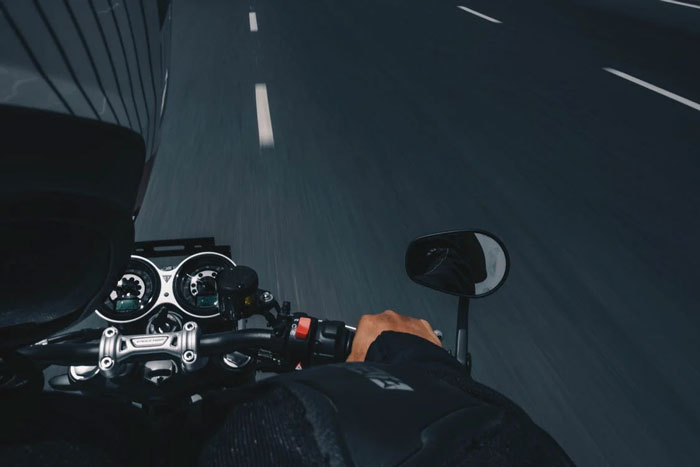 “I saw one of my best friends wreck his motorcycle right in front of me while we ere out riding. A guy in a Jeep Liberty pulled out to make a left hand turn right in front of us. I was riding tandem behind my pal so I had plenty of time and space to see things unfold and avoid a collision. My buddy, who didn’t wear any gear, crashed in to the side of the car slamming his head against the hood. This was several years ago. My buddy lived through the ordeal and I had PTSD in a bad way. But it was terrifying watching someone I’ve known for over 20 years crash like that.” 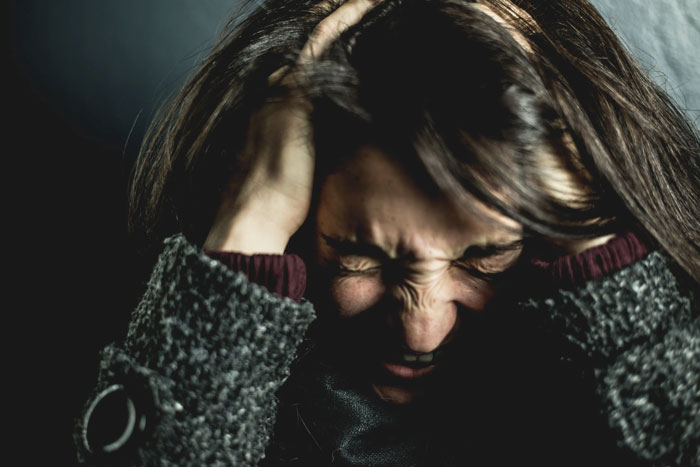 “Person with mental illness having a violent psychotic breakdown.” 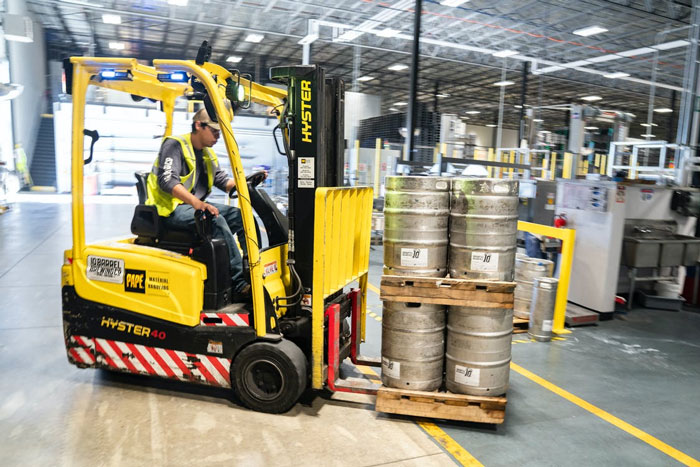 “I was working at a chemical plant and saw a guy in fork truck make a turn too fast. He wasn’t wearing his seat belt and the top of the cage landed on his head. I froze for a moment, it was so horrifying. I then ran over and killed the ignition. Some other workers came and we lifted the cage up high enough to pull him out, but it was obviously too late. I can still his blood running down a nearby drain.” 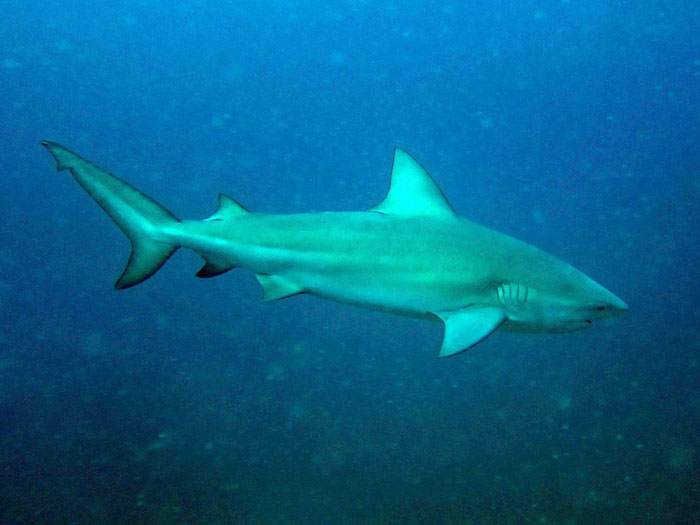 “I was diving in the Florida keys on a very popular reef, was in about 30ft of water just kind of exploring. I came around this one corner of the reef and about 10ft from me was the biggest bull shark I have ever seen, and it was just coming towards me. This thing was at least 9-10ft long. I’ve never pulled my dive knife out faster from my ankle. Thankfully it just went on it’s way and swam right past me. I did run my hand along it as it swam by which was awesome.” 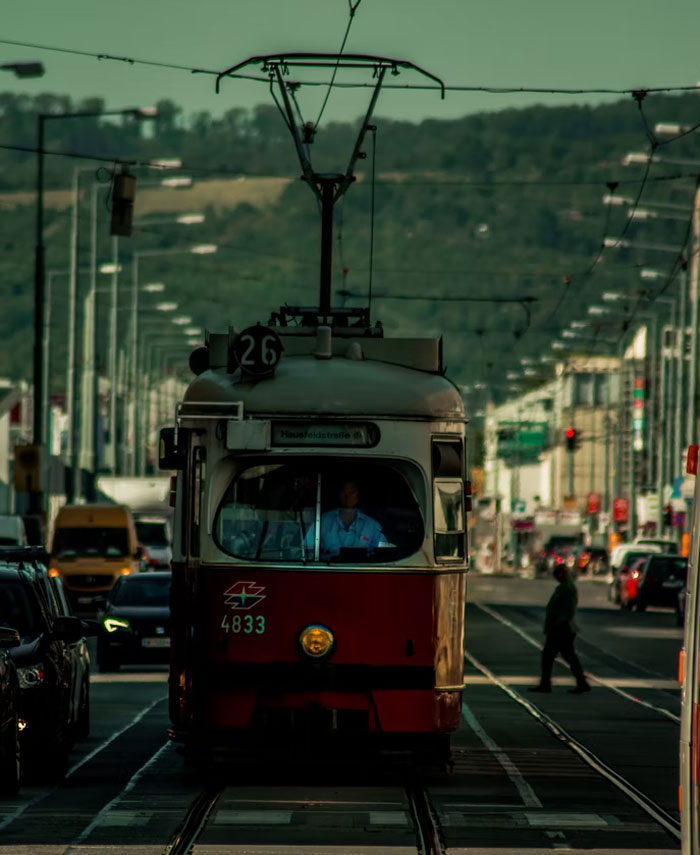 “Me, a 25 year old tram driver, once almost hit a group of teenagers who ignored all warning signs, causing me to hit the emergency brakes and injure 4 of the passengers in my tram, who fell to the floor due to the sudden stop of the tram. Also, i was traumatized for 2 weeks and needed to take off work to go to therapy. I swear, in that moment i saw these kids, i just hit the brakes, closed my eyes and prayed i dont feel an impact. That was by far the scariest thing in my life so far.” 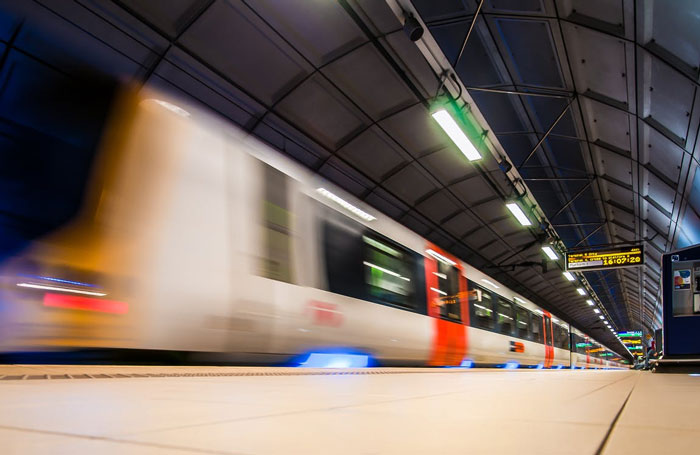 “Two drunk homeless guys were fighting and one got pushed down onto the Miami metrorail tracks with a train visible in the distance. He wasn’t able to stand on his own and nobody was helping. I jumped down and forced him back up as someone else pulled him on to the platform. I made it back up with the only like 20 seconds before the train came.

I was afraid I would be electrocuted or wouldn’t have been able to get him back in time and would’ve had to leave him.” 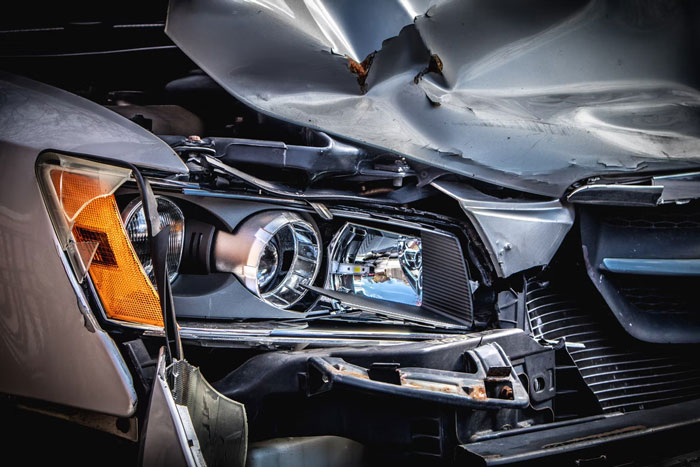 “A car accident between a motorcyclist and a car, the cyclist head rolled to the sidewalk near me. Not pretty.” 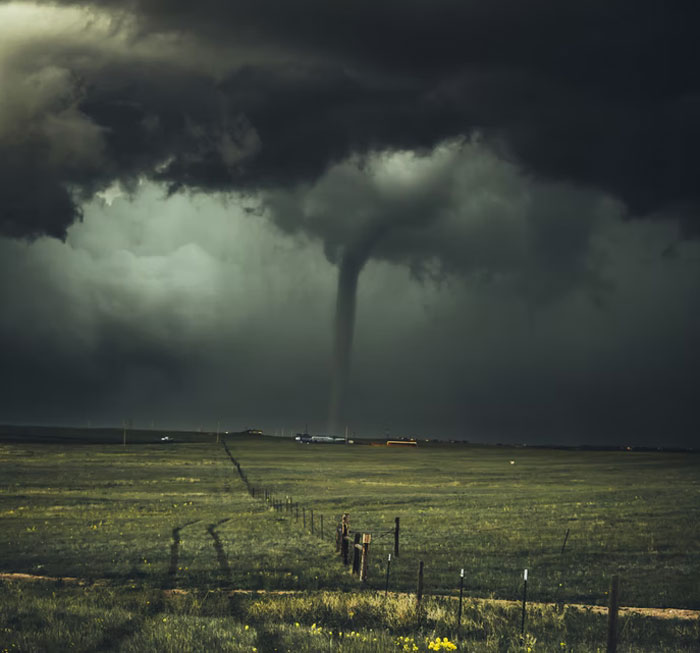 “In late May, 2013, i was goin to visit my aunt and uncle, who lived in Moore, Oklahoma, and I got there around the 18th. 2 days later, a tornado warning was sent out, and we saw the clouds get darker as time went on, and then I saw a blockage of cloud touch the ground. I watched as that thing grew and came towards town, with the sirens blaring all round. It was simultaneously the most horrifying yet beautiful thing I had and still have ever seen in my entire life. I stood there for about a minute before I got pulled away and brought down to the storm cellar. When we came back up, all that was left was foundation.” 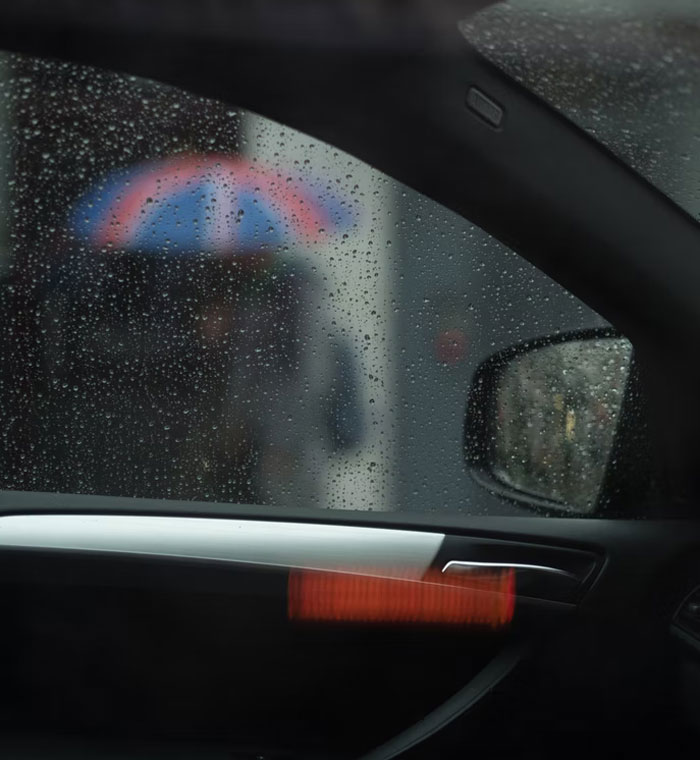 “Being carjacked and having my uncle kidnapped while being held at gun point as an 8th y/o.” 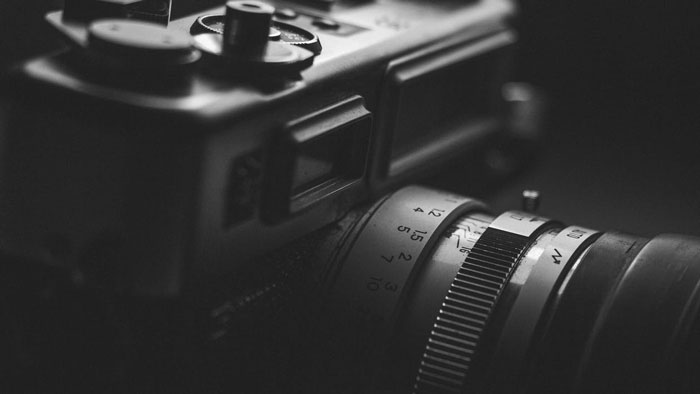 “As a kid I found a camera in my parent’s bedroom an innocently decided to see what photos were on there. 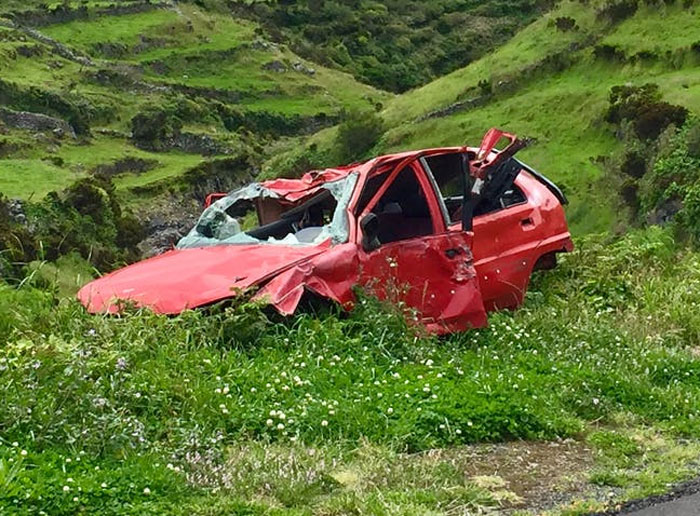 “Arrived at an accident about 30 seconds after it occurred. A friend of mine was driving and rolled the car, she was thrown clear (no seatbelt – wear them FFS!) and hit a tree.

I found her, did first aid and helped the paramedics lift her onto the stretcher and into the ambulance. Her body stopped functioning about a week later but it’s pretty obvious she died there (massive brain trauma), it just took a while for the end.” 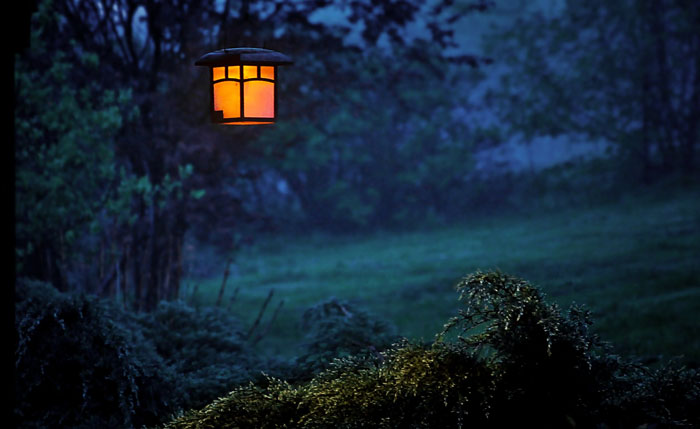 “My mom called me at midnight asking me to go check on my dad because she was worried about him but didn’t say exactly why. I found him drunk in the woods behind the house sitting on a stump with a pistol in his mouth. I spent the next 40 minutes sitting there talking him down. He eventually gave me the gun and went to bed. I’ll never get over it.” 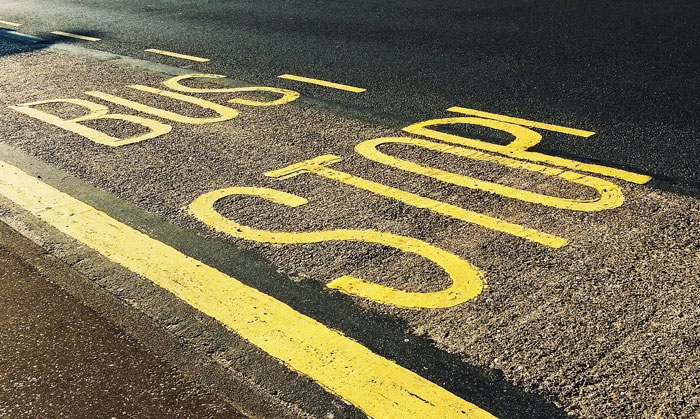 “Saw an old man slip and die at a bus stop in Portland early in the morning when I was a teenager. That was sad, but what really shook me was the way he was picked up by an ambulance, the sidewalk was washed off, and they left. Within 15 minutes people were occupying that space waiting for a bus, and it was like it had never happened.” 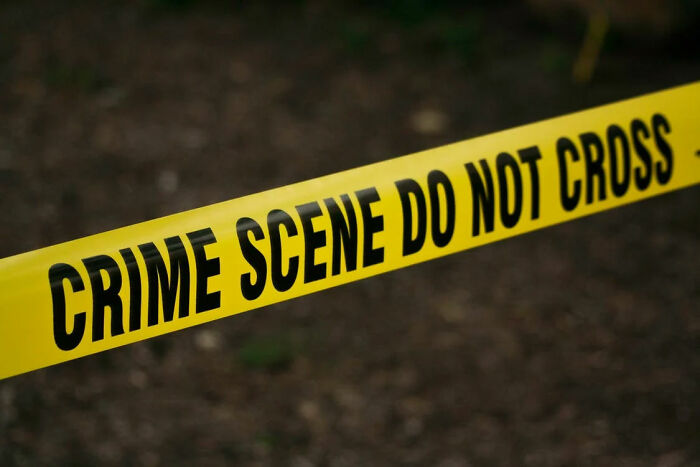 “Dead body whose skin was literally moving because of all the maggots under it. Freaky af.” 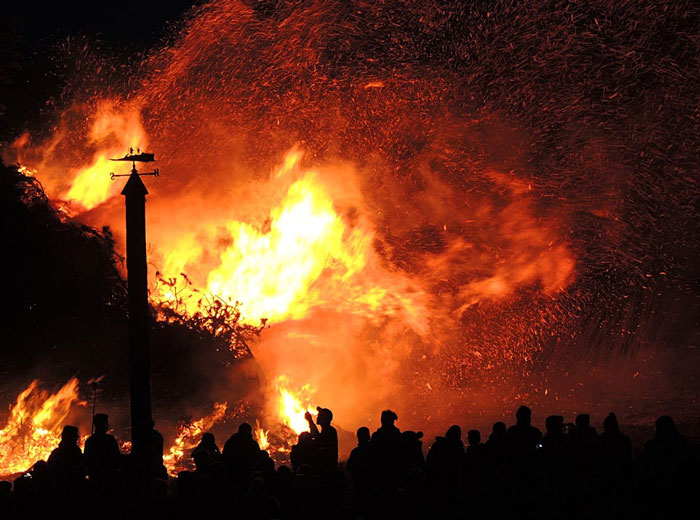 “A wildfire. People don’t understand the noise, heat and speed of a modern wildfire. I have been managing wildfire risk for a long time and nothing compares to first hand witness of literal hellscape on earth. Watching one grow miles over minutes with resources surrounding on all sides making no attempt to manage gives a feeling of helplessness that lingers in the soul. Stay safe everyone.” 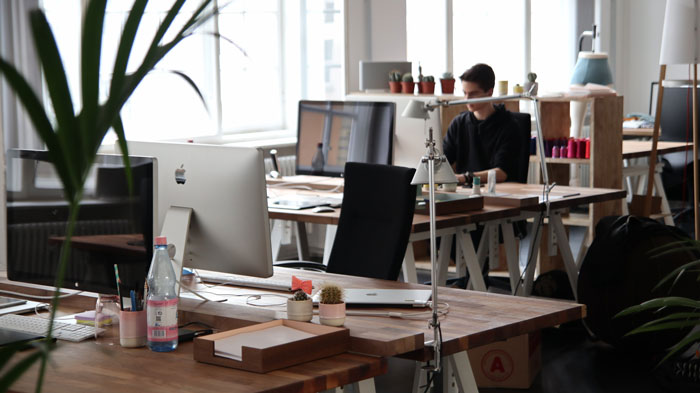 “A job I used to work at, my boss had a heart attack in his office and died in the middle of the shift. The office lights were motion activated so we thought he left to go something as it was dark. I went into the office to get a new radio and there he was, leaned back in his chair with his eyes wide open. Scariest thing I’ve ever seen.” 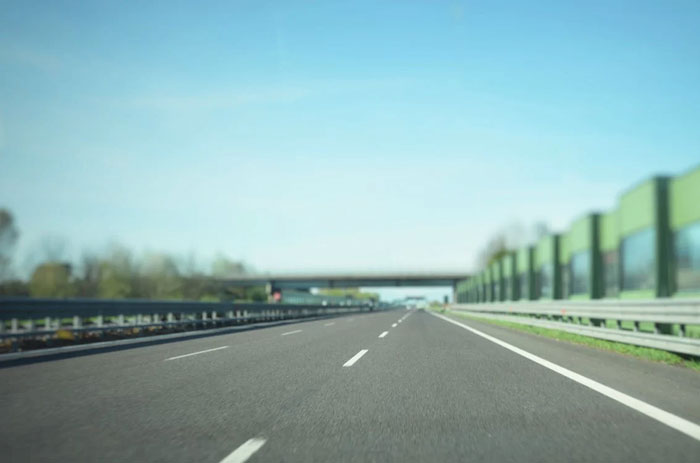 “A few months back I was driving on the highway and a truck hauling a bunch of lumber almost went off the shoulder, swerved into my lane coming right for me, then swerved back into their lane and tipped over and went into the ditch. I pulled over and puked because I was so scared. A guy behind me went and helped the driver out and called ems and everything, everyone was alright but it was very frightening.” 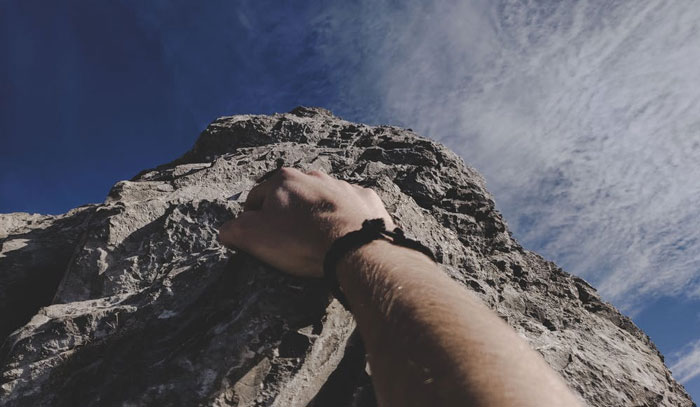 I saw someone slip and fall from the top of Half Dome in Yosemite. I’m a first responder and have seen bad things but I have control for the most part in those situations. Watching someone tumbling to their death and knowing nothing can be done was hard. Certainly didn’t help my fear of heights either.