20 Times People Shared The Worst Gifts They Have Ever Received

What’s your favorite thing about Christmas? Mine is exchanging gifts! Everyone loves them, right? As the holiday season is approaching, people have started planning secret Santa games, and some of them have also started going through Pinterest boards to find the perfect gifts for their loved ones.

Choosing a thoughtful gift is not an easy task and some people fail at it miserably. A Reddit user asked people about , and many people started sharing the weirdest and most ridiculous gifts they received from co-workers, friends, and family. Scroll below to check out the list of some of the worst gifts ever. 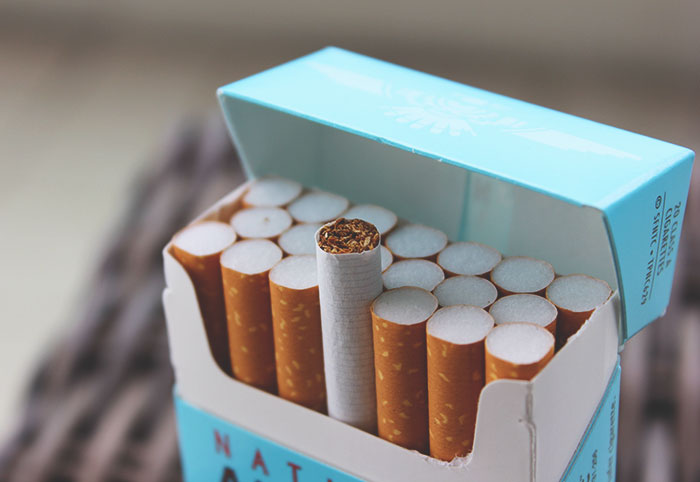 “Ex boyfriend gave me a pack of cigarettes after I had quit for 3 months to “celebrate my progress”. Most memorable thing he gave me was clamydia though.” 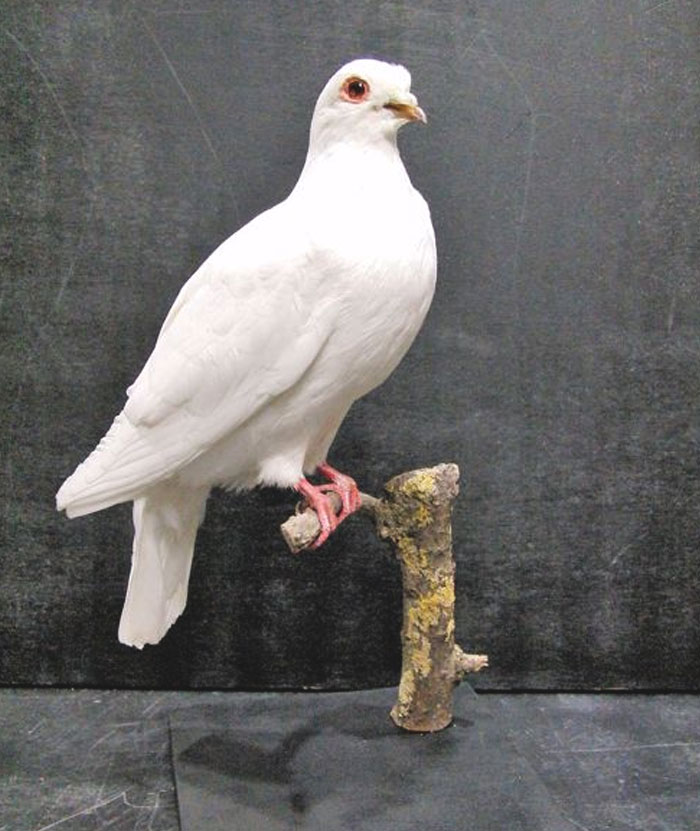 “My uncle got me a taxidermied dove for my 9th birthday.” 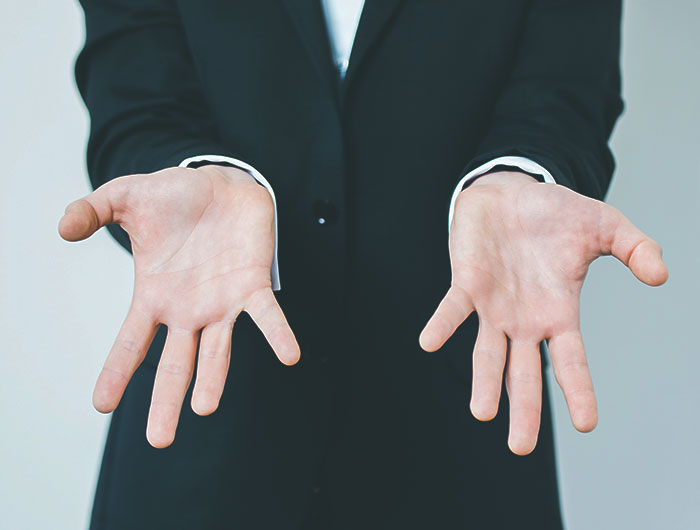 “It was nothing. My in-laws bring gifts for my husband but not me because I’m not ‘real family’.” 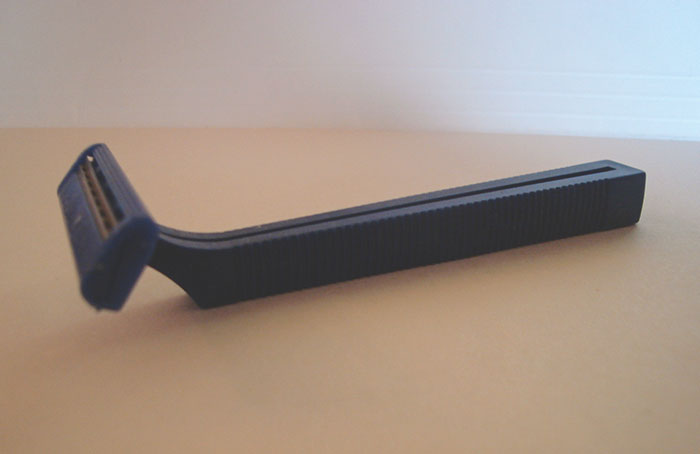 “My husband received his recently deceased grandfather’s used disposable razor as a Christmas gift from his grandmother. Complete with hair and all.” 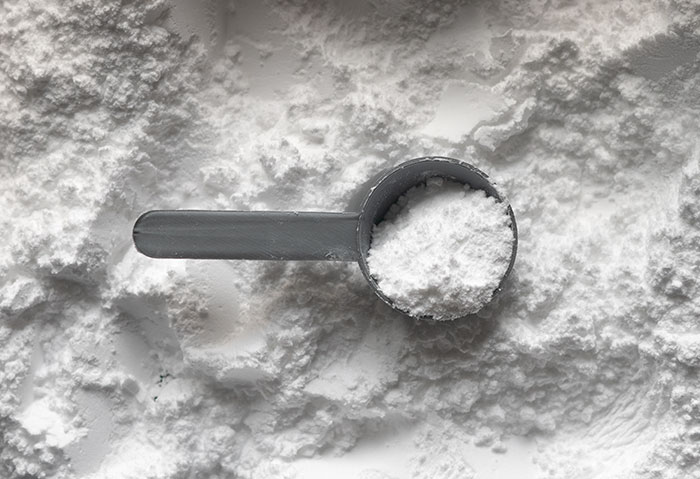 “A 1kg box of dried milk for babies from my uncle. We don’t have any kids and they knew………” 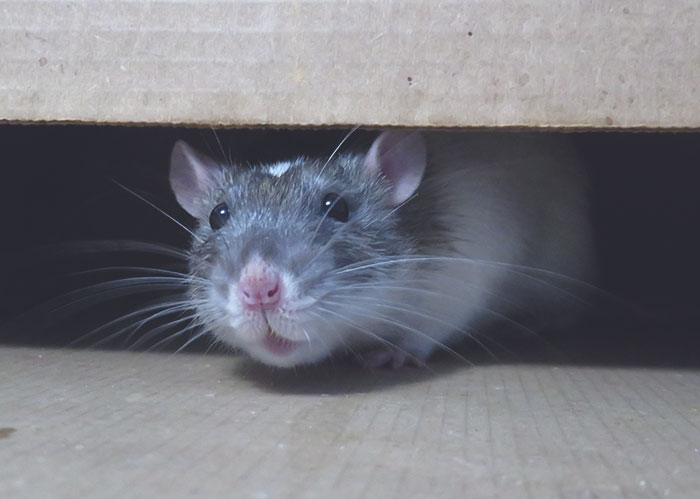 “My sister got me a rat as a gift. I’m f**king terrified of rats but I decided to let it be and see if it helped curb my fear of them. It did not. Instead, while I was sleeping it got out of it’s cage, crawled up on my bed, and started chewing on my lip. Didn’t sleep for a week after that. Thoughtful gift in the sense she was trying to help but dear God it made my fear so much worse.” 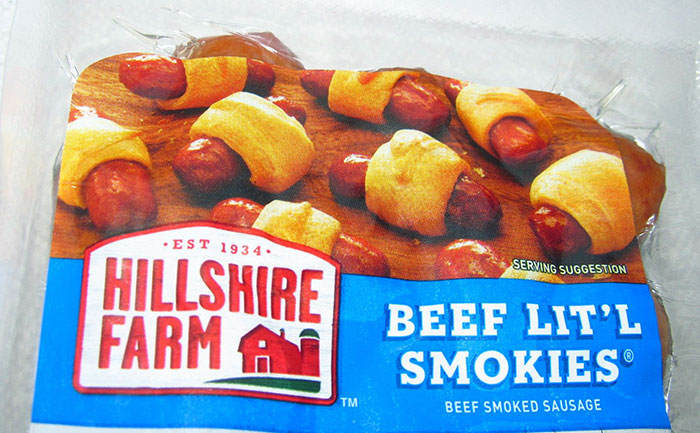 “A box of Hillshire Farms sausages from my wife’s grandparents. I’m a vegetarian, they had known me for 10 years at this point.” 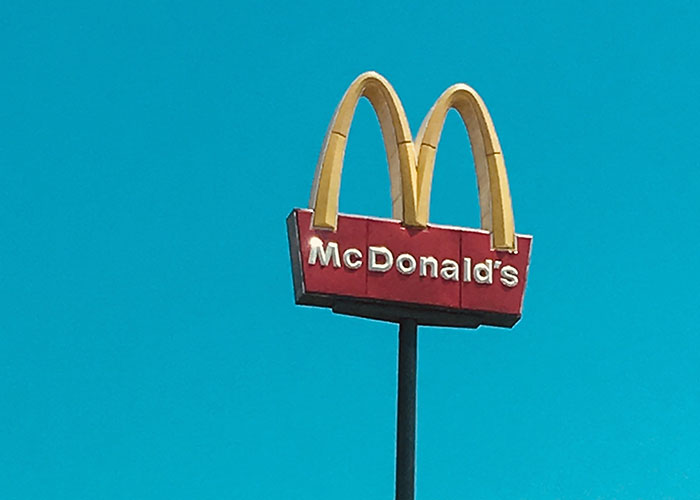 “Had a friend that received a gift from another friend of ours. It was a McDonald’s gift card. When he went to use it there was nothing on it.” 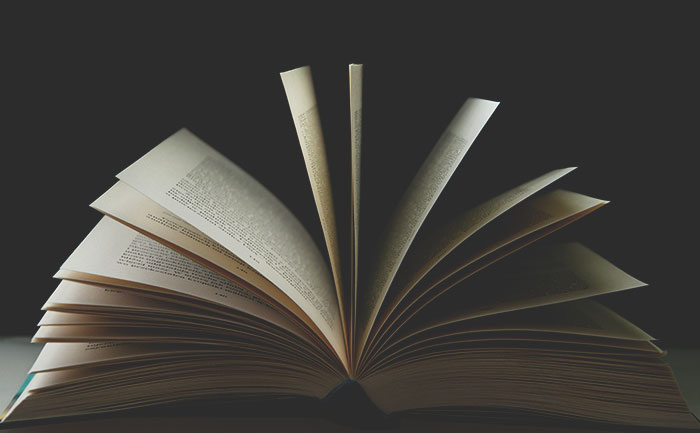 “My mother-in-law gave my wife and me a book about surviving infidelity. Neither of us have ever cheated on the other in 20 years of marriage. Merry Christmas.” 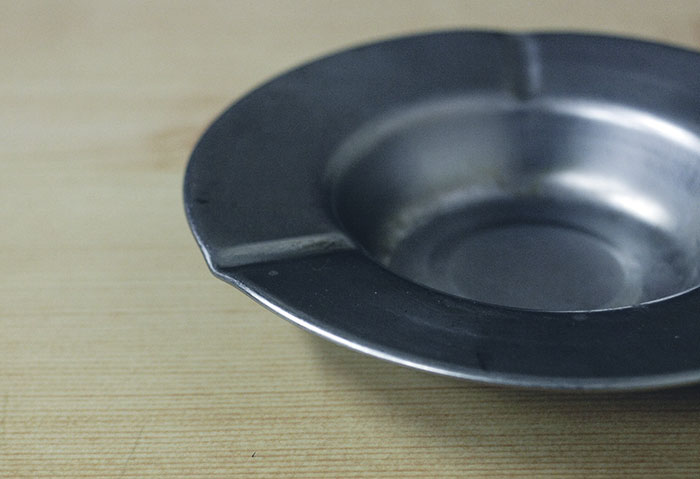 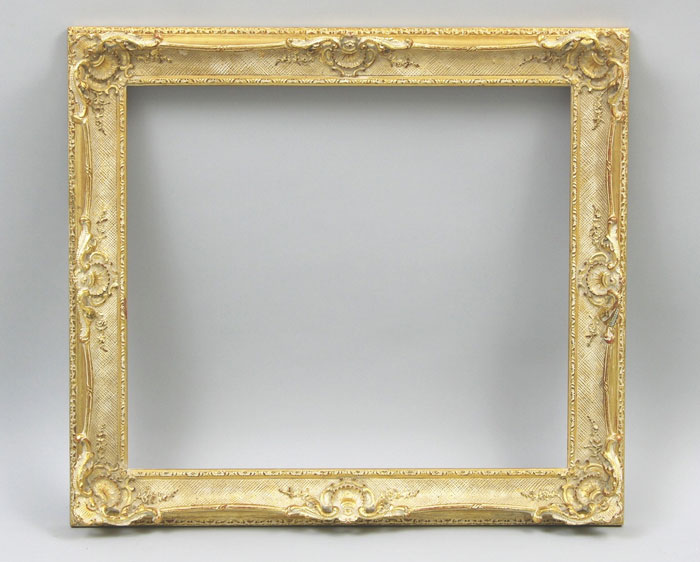 “My wife used to give me things that were intended for herself. This was a win-win for her and a lose-lose for me. She could give me something, then get mad at me for being unappreciative. One time, she gave me a frilly picture frame, thinking I would never use it. I thanked her and took it to work.” 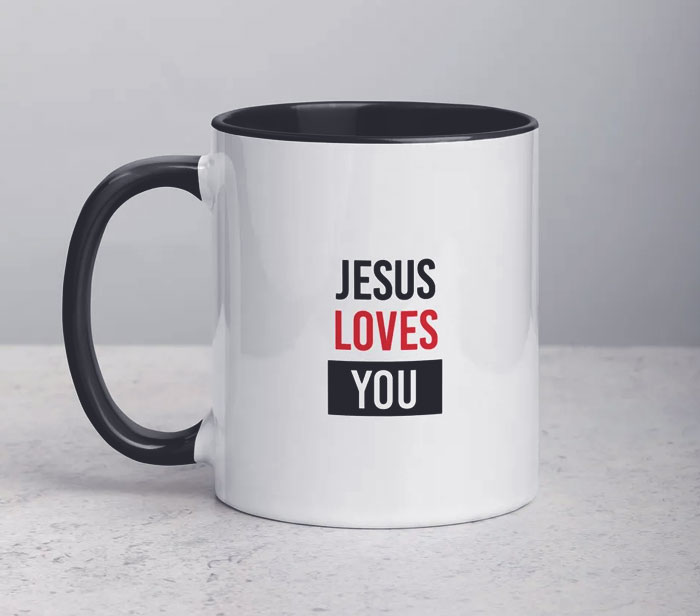 “About 10 years ago my uncle was giving out Christmas gifts to everyone in the family. He’s mentally handicapped but he makes sure to go to the dollar store to buy everyone something, typically mugs. Now my uncle doesn’t really put much thought into who gets what mug. He just wraps the mug and puts someone’s name on it. Sometimes people get multiple mugs and other times you get none because he doesn’t keep track of who has already been assigned a mug. Well my cousin was married to a Muslim (it’s relevant, I promise) and her gift was a mug that said, “Jesus loves you.” It was the only religious themed mug out of probably 50 and she got it. The entire family was laughing, including her. She thought it was great.” 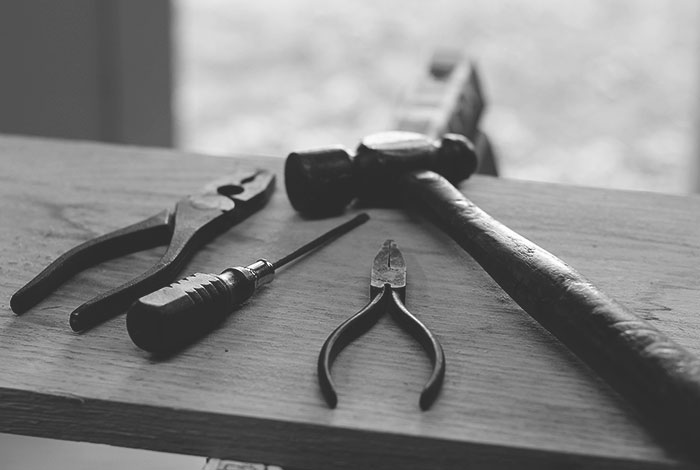 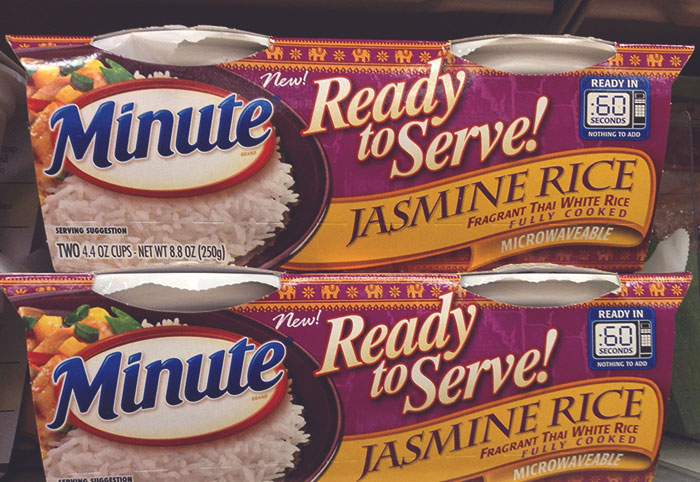 “I’m Asian. My secret santa gave me a box of instant rice. I wasn’t offended by the rice. I was offended that it was the instant kind.” 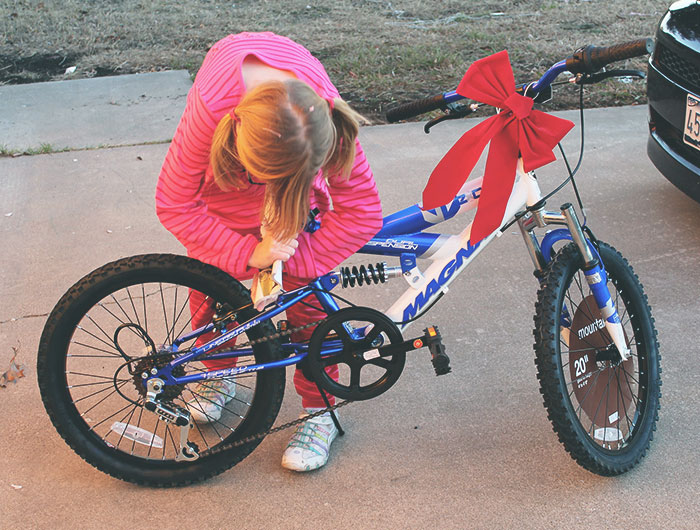 “My sister received a brand new bike…..on MY birthday. My grandmother felt bad, so on her birthday she got me an Encyclopedia.” 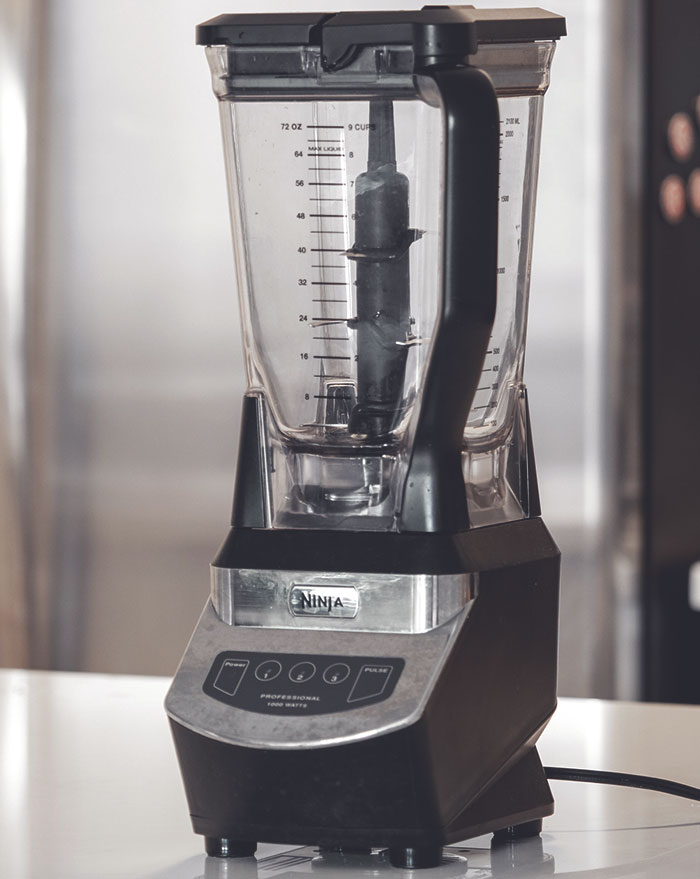 “It wasn’t really the gift itself, but what my dad said after I opened it.

It was one of those ninja blenders that a lot of people starting using instead of juicers. I was 16 when my dad gave the blender to me, even though I had never expressed any interest in wanting or needing one. After I opened it, he said he chose this gift because he wanted me to live a healthier lifestyle and hopefully lose a few pounds.

At the time, I was taking ballet classes 5 days a week, and I often performed with my dance troupe on the weekends, so I was pretty fit at the time. It didn’t help that he said this in front of his entire side of the family.” 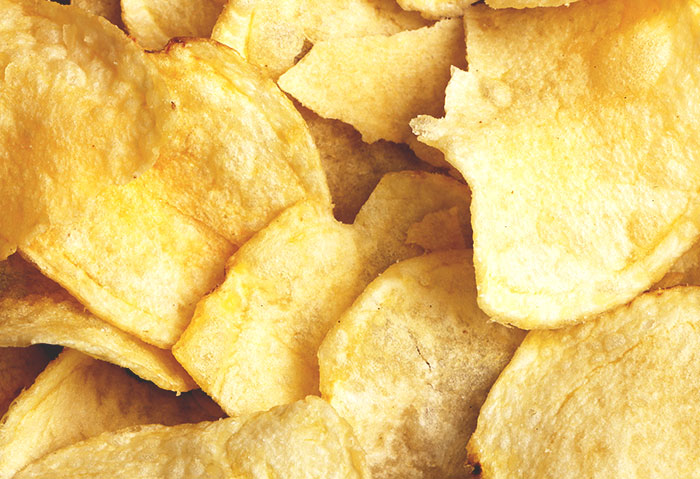 “My extremely cheap uncle visited my family once for christmas and upon his arrival he gave me and my brother the chips that he had gotten on the airplane. This man is a Neurosurgeon.” 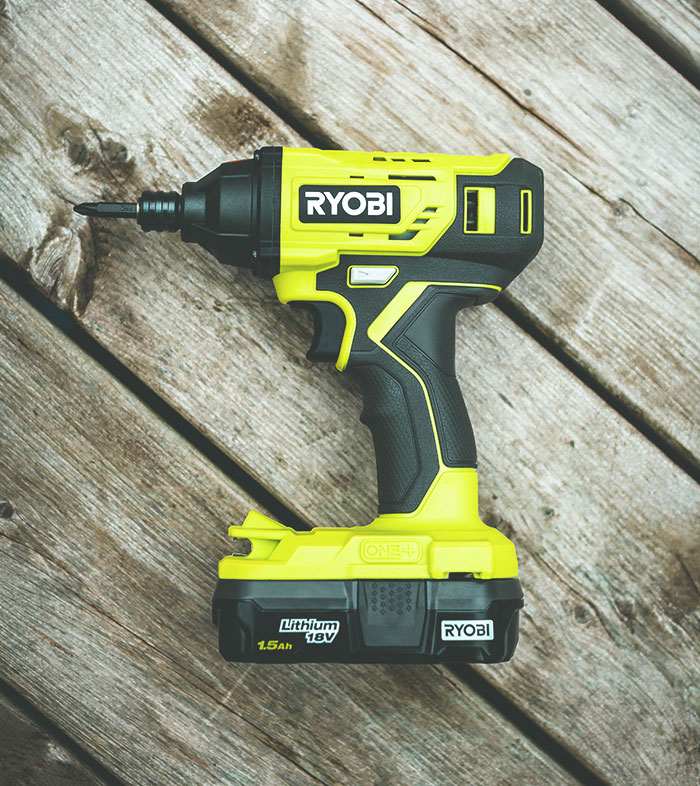 “I got a spray that you use against foot-odour by my Sister last christmas, she had packed in a box for a power tool I wanted so I went from excited to dissapointed.

She got a quite expensive set of fancy soaps and body products + a gift card from me. Apparently she gave the power tool to some friend and gave me the box.” 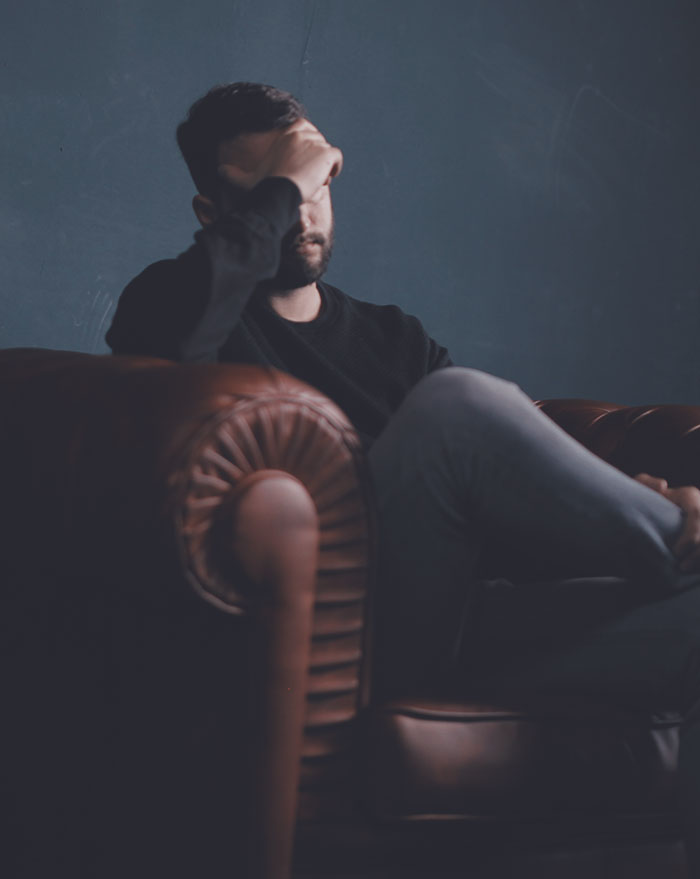 “Nothing. One year my very well off (we’re talking millionaires) aunt and uncle got everyone in the family a gift except for me because suddenly, since I was 20, I was “too old” for gifts. But all the other aunts and uncles got gifts, so it wasn’t just me being singled out among the many cousins, but among EVERYONE. If they were not absolutely loaded and they had also not given anything to the other 18+ people I might have understood. But they didn’t.

As an already very stressed out, poor (parents were lower class) college student it really upset me. I spent most of the celebration crying in the bathroom and trying to hide it.” 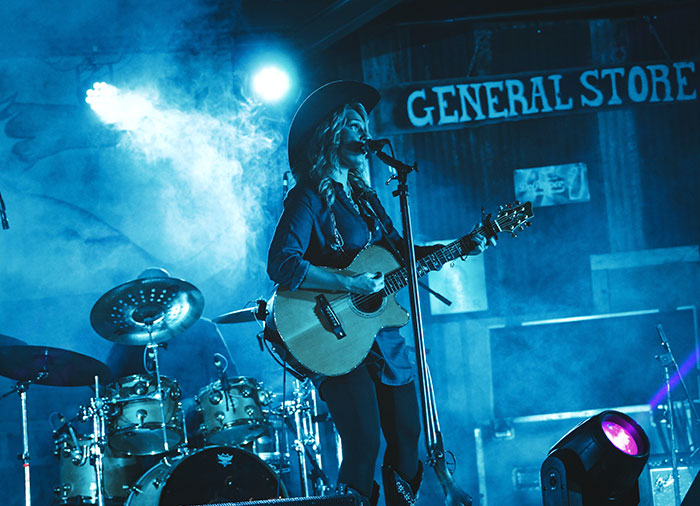 “My ex gifted me tickets to a big country music concert for some goofy relationship milestone (like 5 months?). I reminded him that I don’t like country music and he said, ‘Well, I do and I already bought the tickets so we’re gonna go so the money isn’t wasted.’ That was a dumb relationship.”