Most ‘adult behavior’ is shaped through years of conditioning, and parents play a huge role in it. Unfortunately, some of the most toxic and ridiculous things are passed through generations until someone realizes that it may be problematic.

Redditor u/i_cant_see_my_ears raised a question “” From personal preferences like “Indian food is disgusting” to social conditioning like “Men don’t like women who are smarter than them”, you’ll be surprised to know how many weird things parents put in their children’s heads that stayed with them for a very long time. 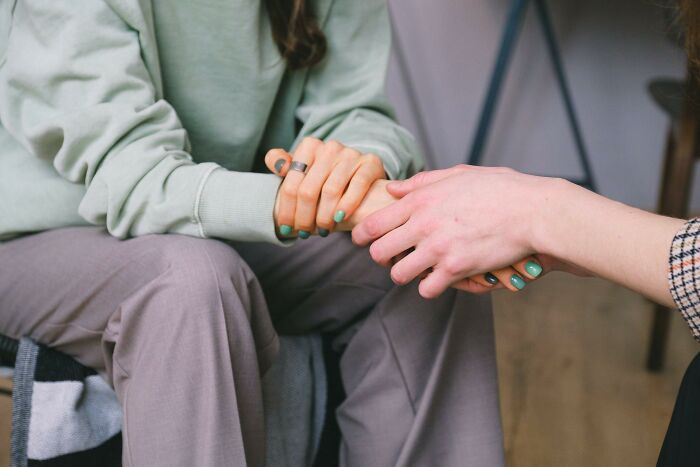 “That I had to take care of everyone else and make sure they were happy before I could be happy.” 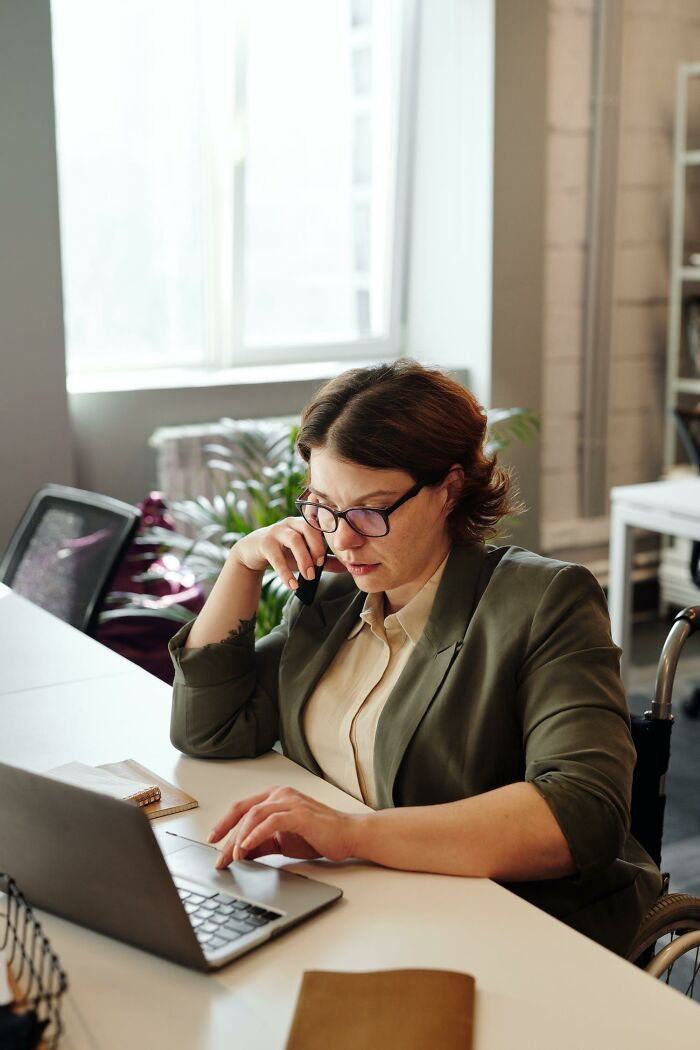 “A man is never going to like me if I have a PHD. Men don’t like women who are smarter than them.” 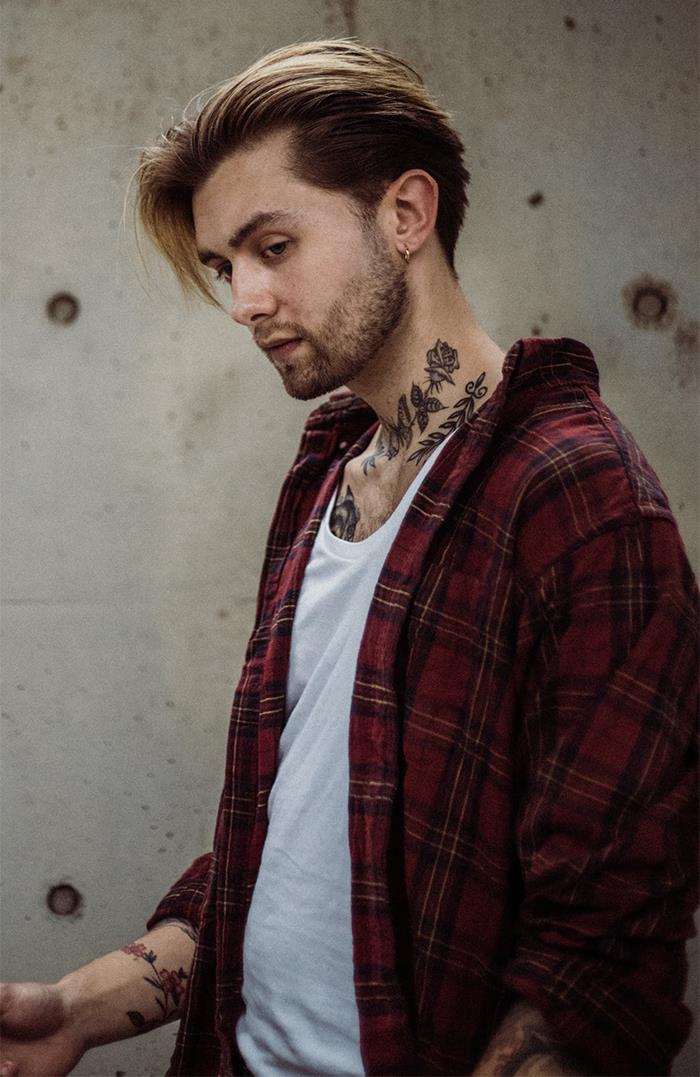 “That long hair and tattoos means you’re a problem to society.” 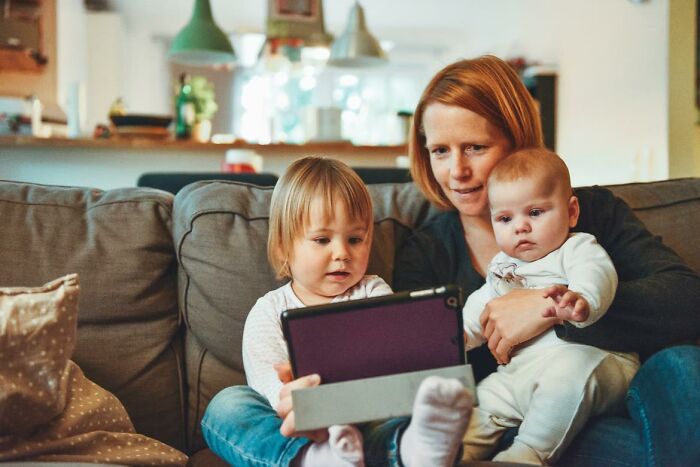 “Girls take care of babies and kids. Men don’t. Sometimes I still fall into the trap it’s so ingrained in my brain. I saw a Dad at a party taking his kid to the bathroom for a diaper change and my mind went “he shouldn’t be doing that. Where’s his wife?”. I quickly realized how dumb that was. But it’s so drilled into my head.” 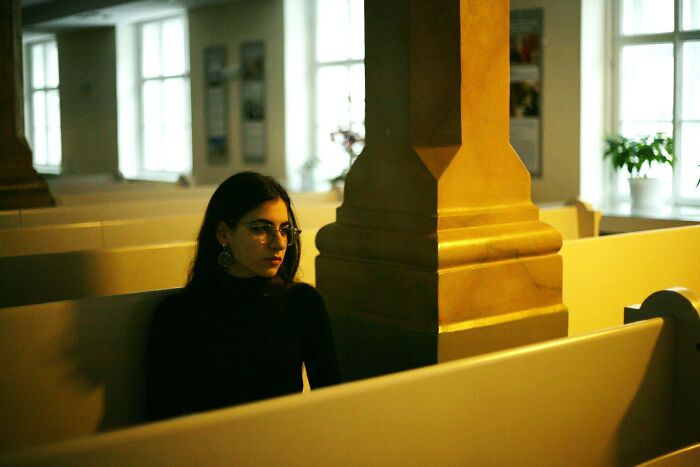 “Going to church every Sunday or high holiday makes you a good person. It does not.” 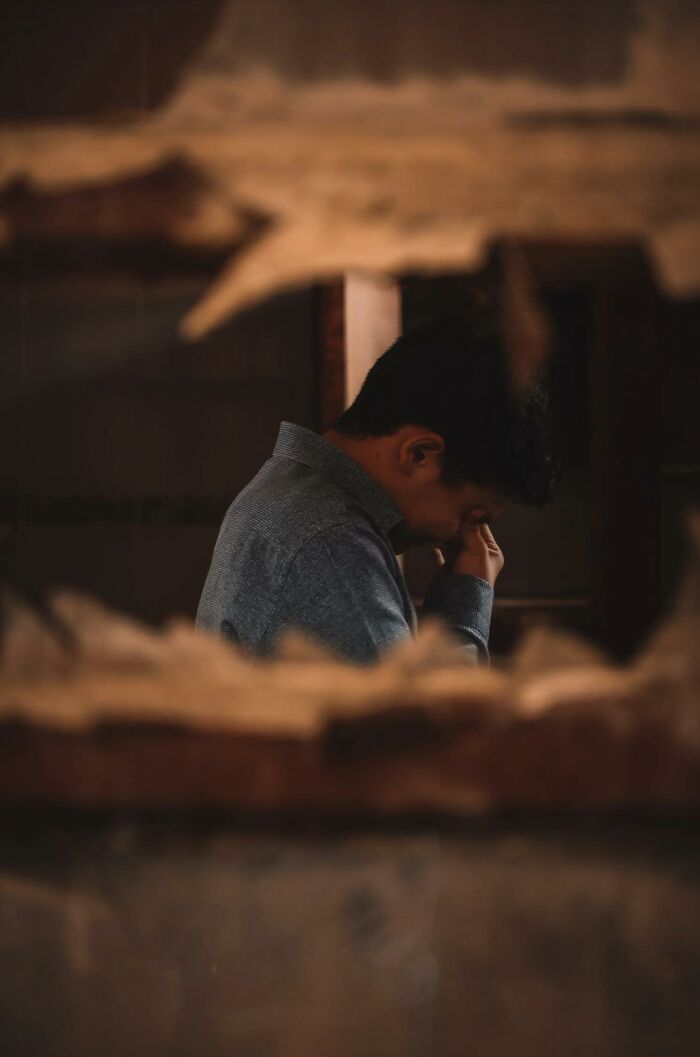 It doesn’t make anyone manlier, it just makes someone repress their feelings and become emotionally incompetent. Teach kids honesty, and encourage them to say what they think. Also lowers the chances they’ll take their repression out on people, or start punching walls instead of verbalising their needs.” 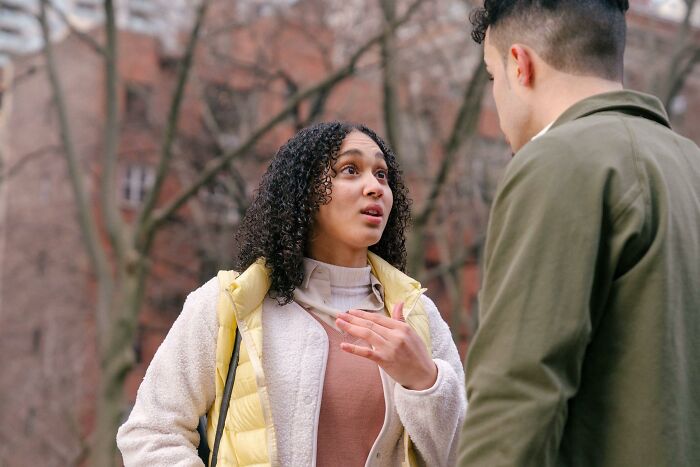 “That women can’t curse or be impolite in the very slightest.” 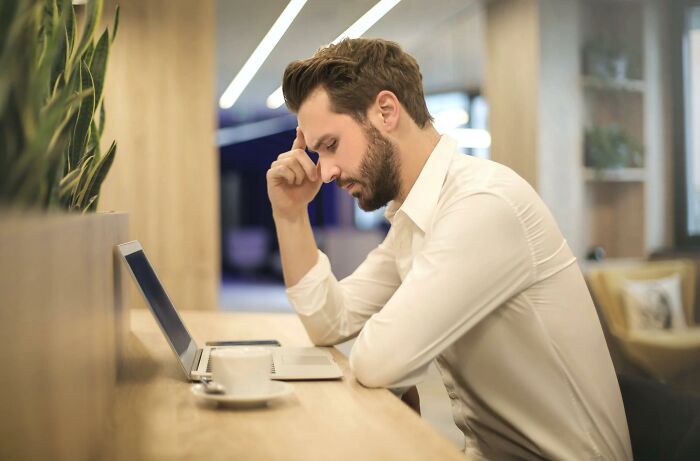 “If you hate your job you just have to suck it up and make the best of it. Don’t complain because you’ll be pegged as a troublemaker, and if you quit you’ll be seen as flaky and nobody else will hire you.

This nugget has caused more damage to my physical and emotional well being than anything else. You really don’t want to hear their views on staying in an unhappy, dysfunctional marriage (they’re similar).” 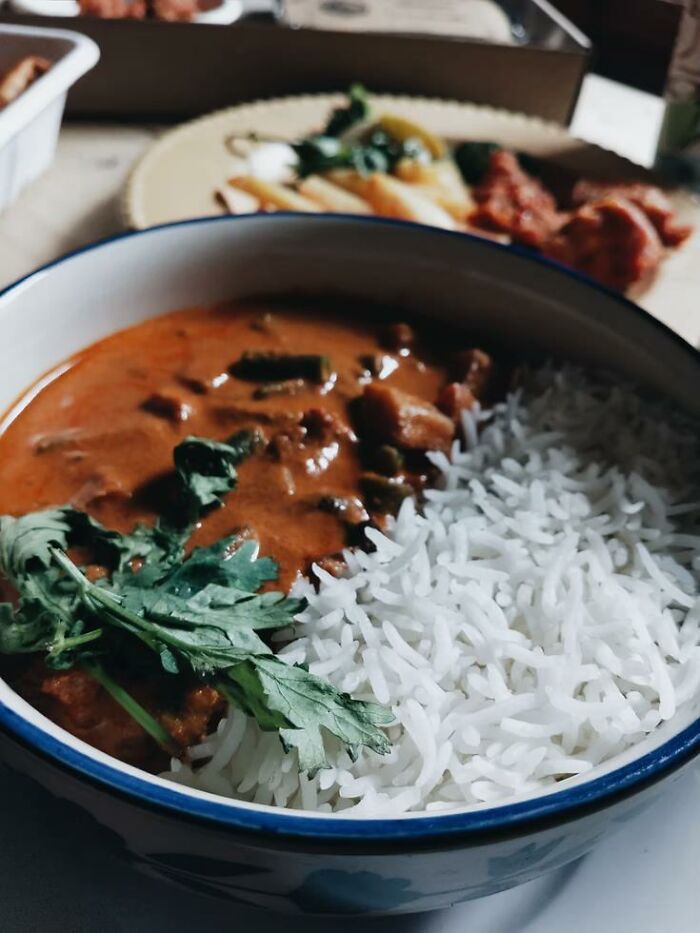 “Indian food is disgusting. Just had it yesterday for the first time at the age of 27. Maybe the best meal I have ever had.” 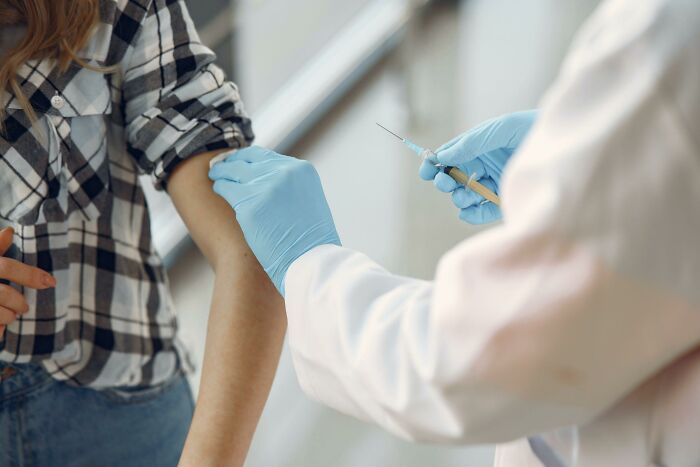 “That vaccines are bad.” 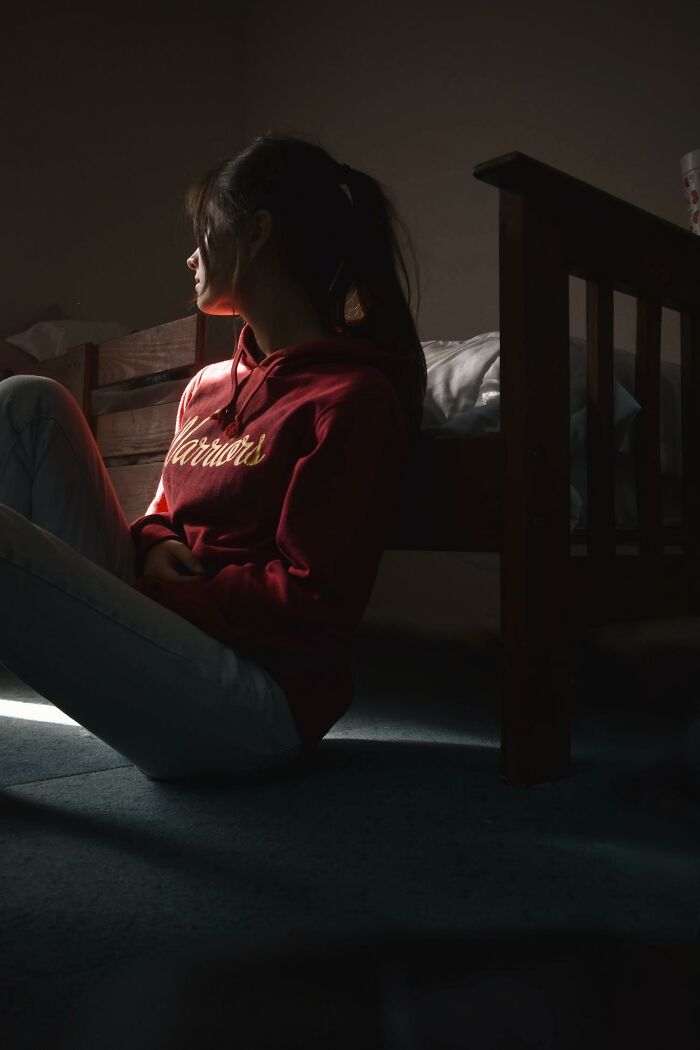 “You are supposed to accept abuse from anyone in a superior position to yours : parent, manager … If you don’t then you are a troublemaker and a shame to the family because you rebel. You will never get anywhere in life and end up alone. Be submissive. You are a woman, that’s enough of a sin already.” 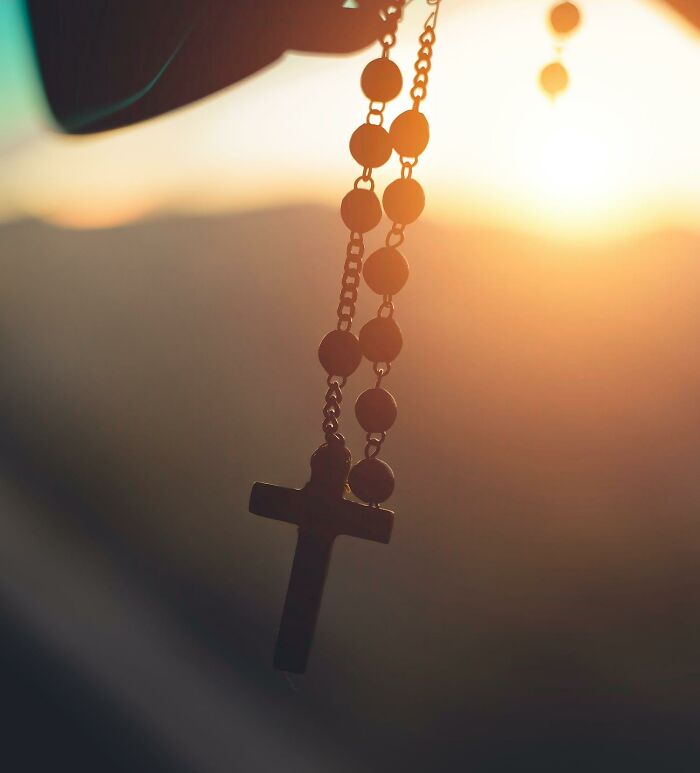 “Catholic guilt. The world’s problems are not my fault.” 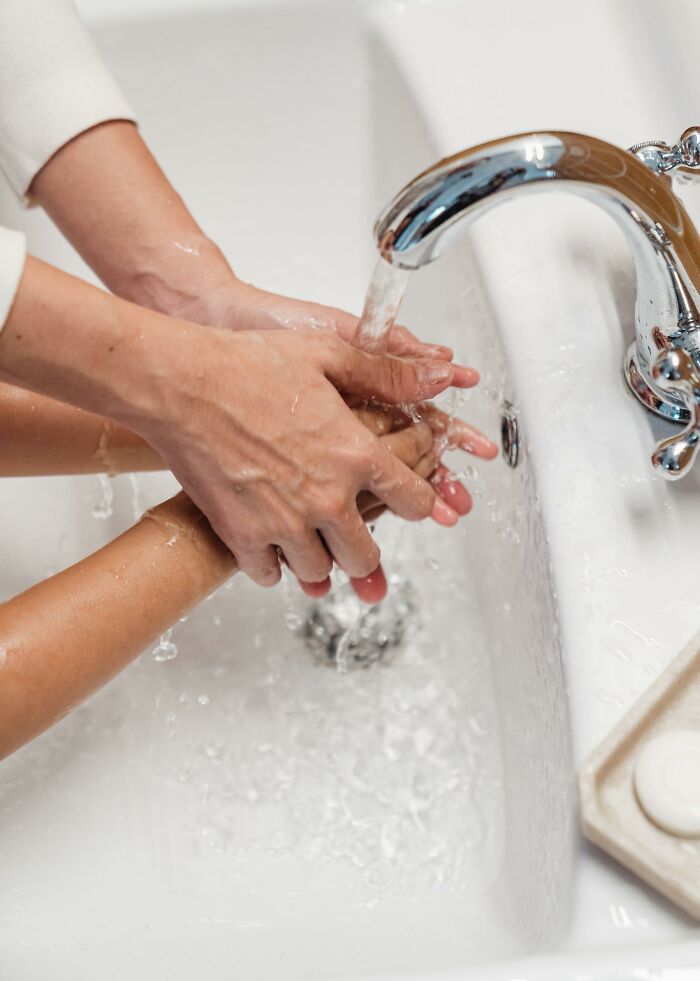 “My father used to make me wash my hands after greeting/handshaking with my uncle (who is homossexual), like you could ‘acquire gay through touching’. My uncle is a respected surgeon dentist.

I know I was just a child following what my parent was asking me to do, but I still feel a deep remorse to this day for doing something so homophobic and pointless.” 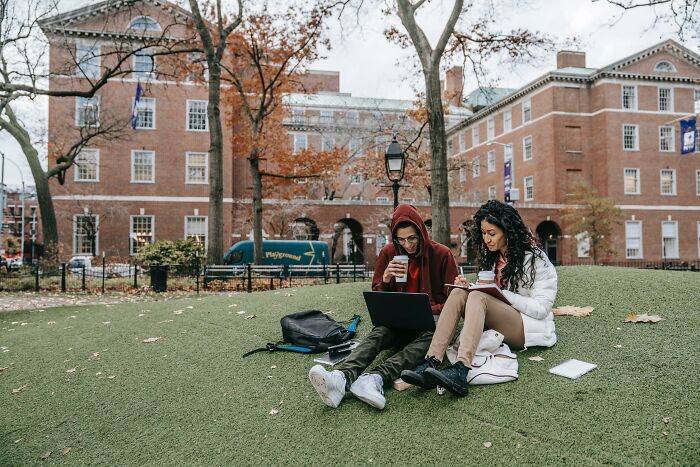 “If you work hard and go to college you’ll get a great job. What a load of utter nonsense. The first job I had in my industry stressed me out so bad I left entirely.” 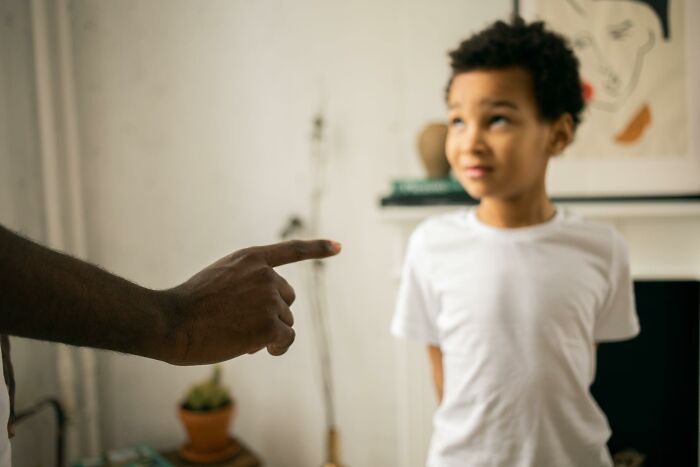 “That children aren’t allowed to show emotions when they’re upset at their parents. Doubly so when they’re getting chewed out.” 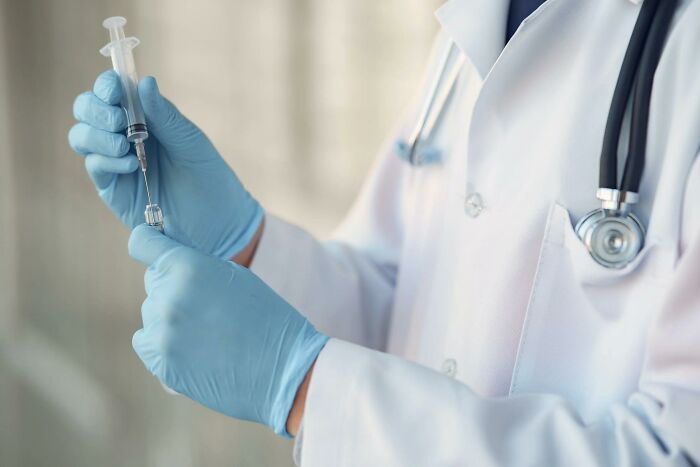 “A whole bunch of misogyny from both parents, but mostly from mum. The highlights include being told not to play certain musical instruments, not to go into certain professions (only boys can be doctors. You can be a nurse instead), not to whistle as my future husband wouldn’t like it (I was five), not to say ‘I love you’ to other girls (again, five) and the good old lock/key analogy when I was old enough to question why only girls were sl*ts and not boys.” 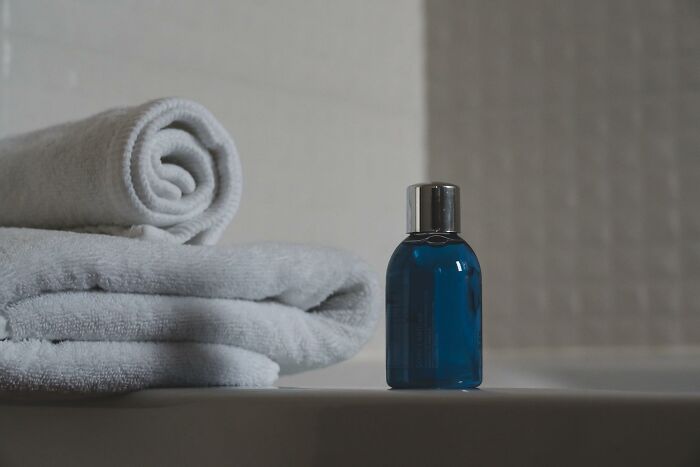 “This is so dumb but just happened last week. I got out of the shower & grabbed a towel & started to dry my hair with it while I stood there cold & dripping wet. I had a flashback to when I was like 10 or something & asked my mom if I could use 2 towels, one to dry/wrap around my hair & the other to dry my body – like all the ladies do on TV. She said no, of course because ” something something wasting towels because I said so blah blah blah” . I suddenly realized I’m an adult & this is my bathroom & my towels & I make my own rules. So for the 1st time in my 55 year old life I used TWO towels & it was was wonderful!” 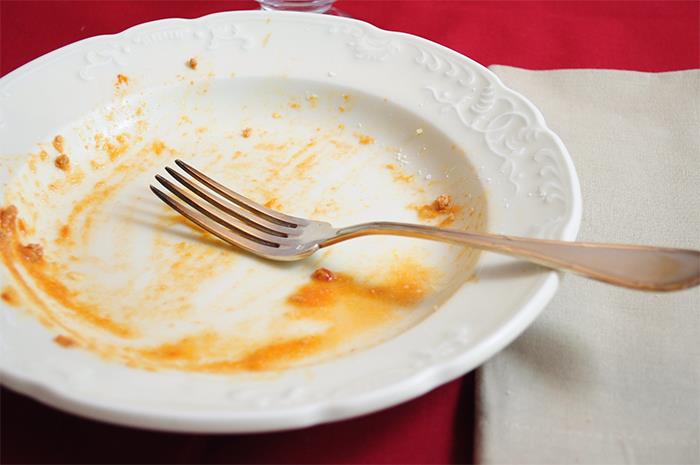 “That I have to finish all my food which is on the plate. Whenever we would eat, at home or in the restaurant my mum would forced us to eat everything on the plate.” 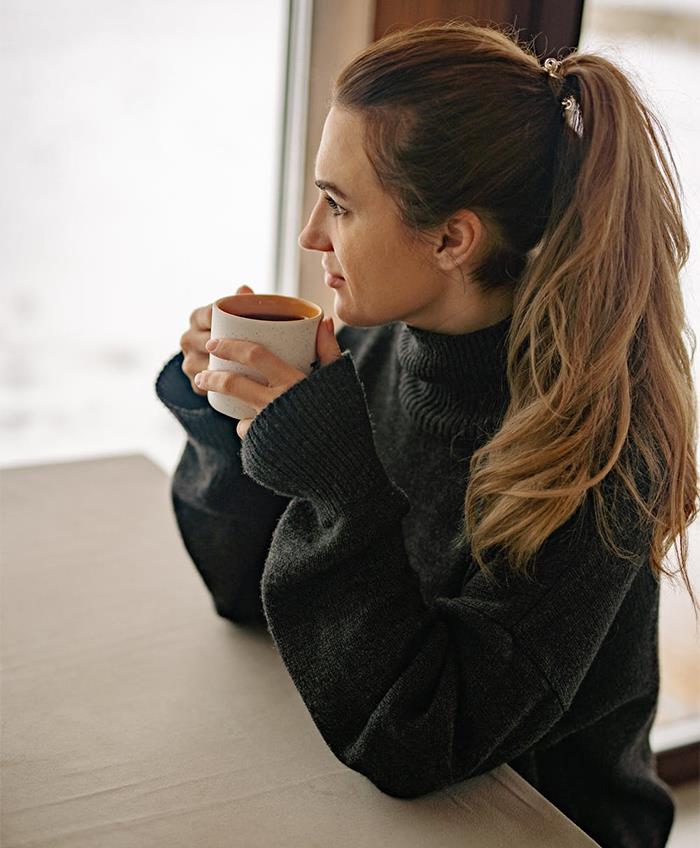 “Putting your hair in a ponytail is lazy. Absurd!” 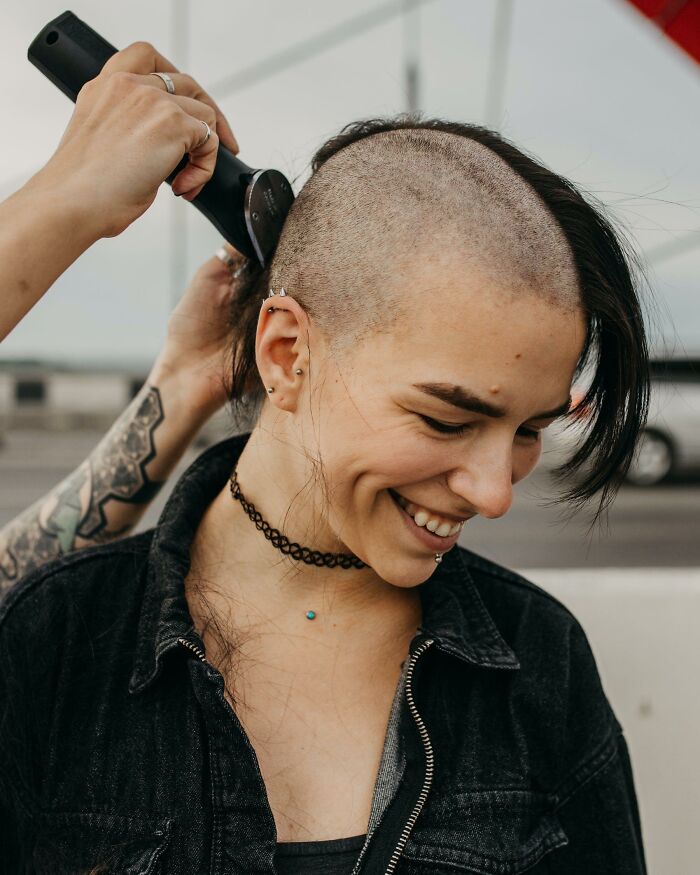 “Hair grows back faster/thicker after you shave it for the first time.”