There are times when you make a dish with all the perfect ingredients and add them in perfect proportions, but when you sit to eat that delicious-looking meal and take the first bite, you suddenly realize that you forgot to add salt to it. Often we make silly mistakes in the kitchen and end up with a funny or messed-up meal. Today we’ll be looking at some of those cooking fails that happened due to a silly mistake.

A Redditor “u/BeauteousMaximus” recently people on the r/Cooking subreddit to share their “silliest ‘brain fart’ mistake you’ve made while cooking”. Many people shared their stories explaining how they hilariously failed in the kitchen. Scroll below to read some of them.

#1 Dumping Shrimp Straight In The Garbage Can, No Cooking Required! 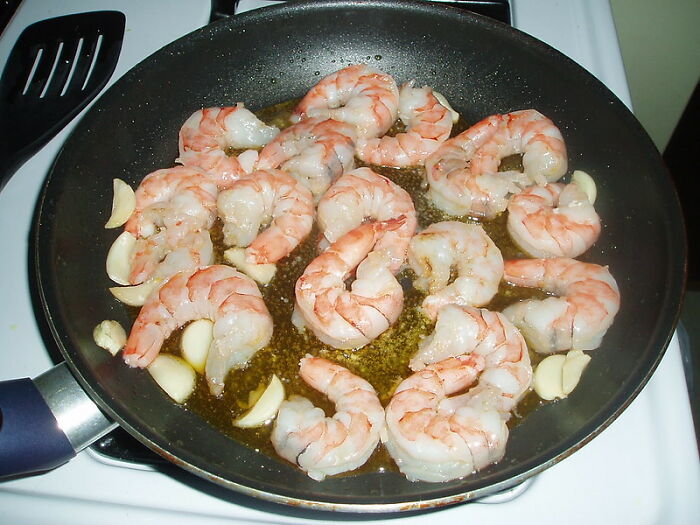 “Went to drain some shrimp that I thawed at work. Had the strainer setup over the sink, garbage next to me to toss the bag in. Cut the bag open and dumped the shrimp right in the garbage” 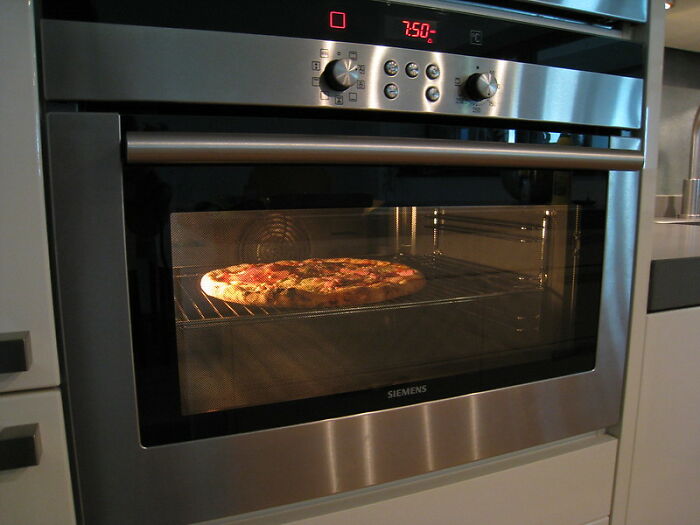 “I very frequently pull things out of the oven and forget that they’re stupid hot because they are no longer in the hot place.”

#3 Can You Use A Colander For Soup? 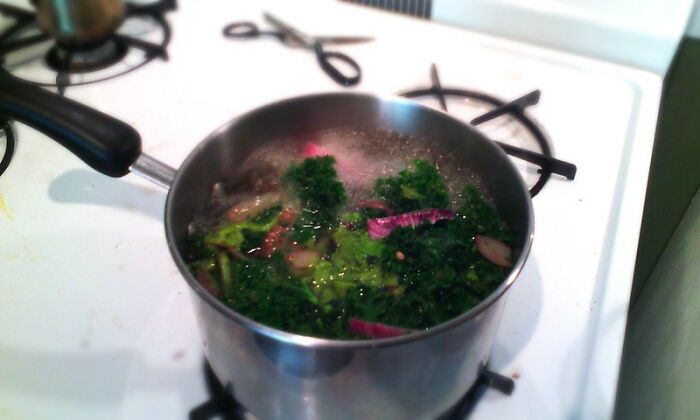 “made an absolutely gorgeous vegetable stock from scratch using scraps i’d been collecting & freezing for weeks & lots of beautiful fresh herbs. poured it into a colander and – yep, straight down the f******g drain. all of it. my brain forgot it was the liquid i was saving, not the colander bulls**t.

i immediately just sat down, bump, on the kitchen floor, & contemplated my life choices for a while.” 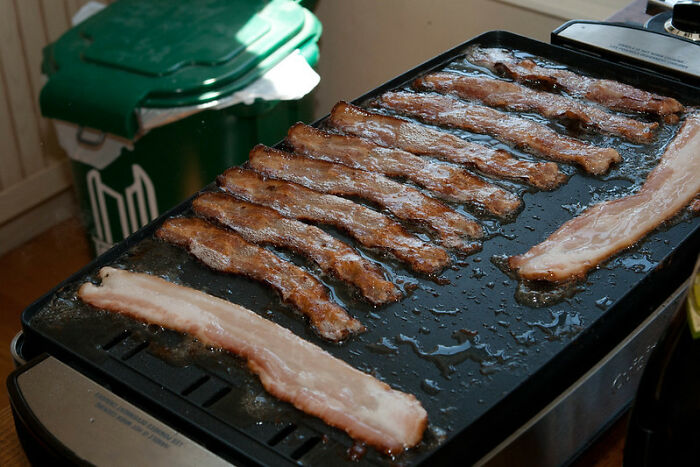 “Was really upset when I couldn’t find my leftover bacon to have for breakfast. Found it the next day in the knife drawer.” 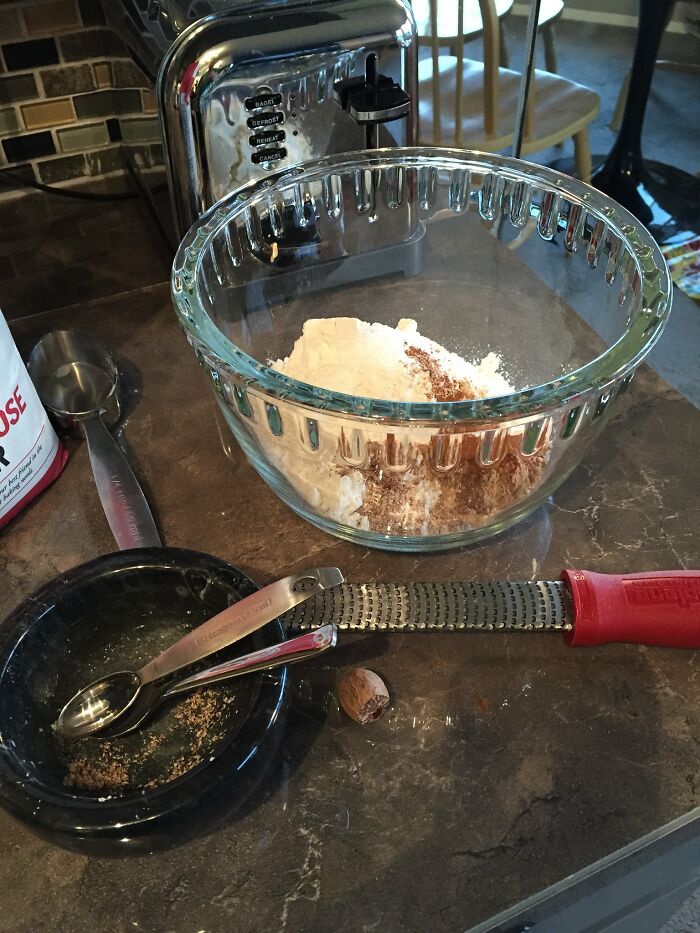 “A few different times while making sauces, my brain has entirely turned off and I’ve grabbed the baking soda instead of the cornstarch to thicken them.” 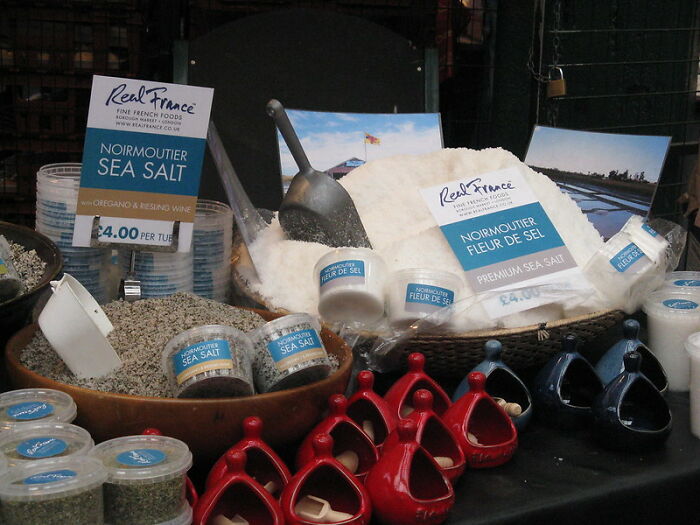 “I was deep in thought when I realized I added 60g of salt into the pan.”

#7 Adding An Egg Mid-Cooking Among Semi-Cooked Ones 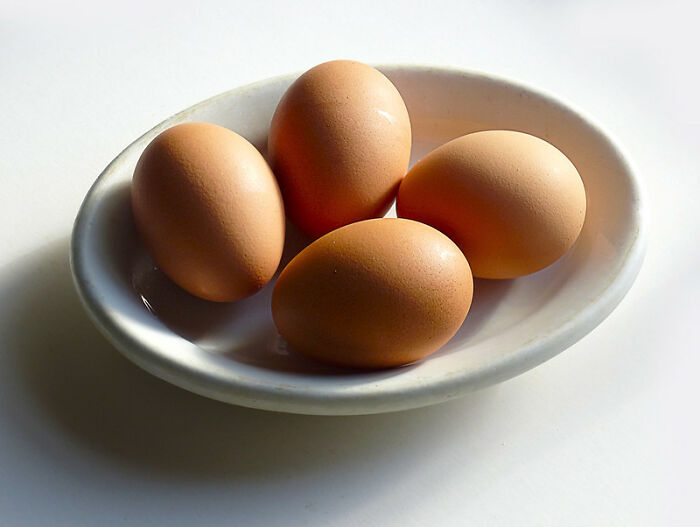 “Lololol so one time, I was boiling eggs in the morning, and one of them cracked while in the pan, so I scooped that one out. Then I added another egg in and I was like “I’ll just leave that one in a little bit longer” AS IF I WAS GONNA BE ABLE TO TELL THEM APART” 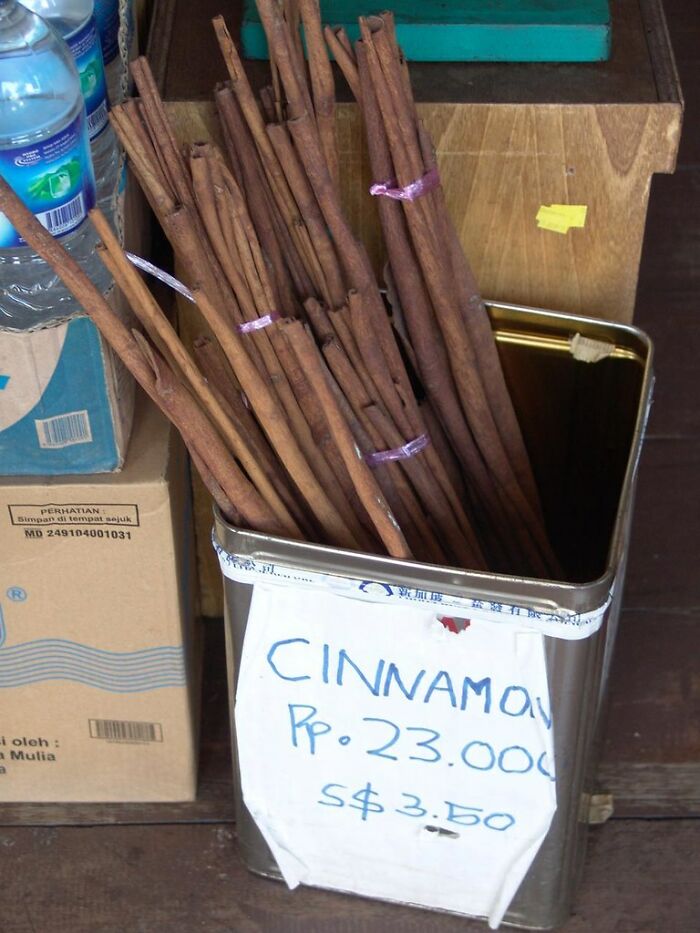 “Was making a stock in a pressure cooker at 2 am, accidentally dumped a couple cinnamon sticks into it for unfathomable reasons.

It was godawful. Smelled like Santa had passed at a chicken restaurant.”

#9 Eggs Benedict Without The Eggs 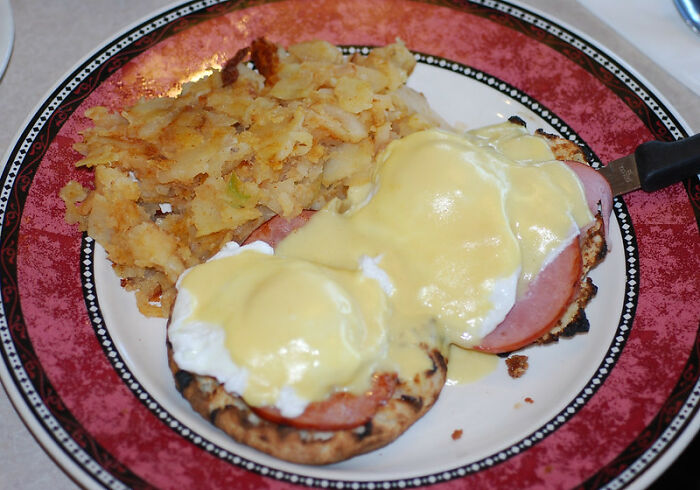 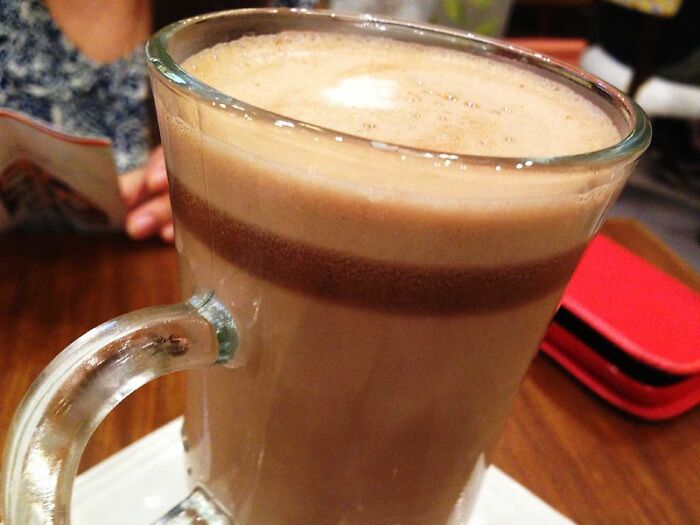 “My gf wanted a hot chocolate and asked me if I could get her one, while I get my coffee.

I took the bag with chinese five spices mix and mixed it with milk. I do know that this bag contains five spices and not cocoa, because it’s my only plastic bag in that shelf and it it’s written on it, but my brain was like ‘brown powder – close enough’. 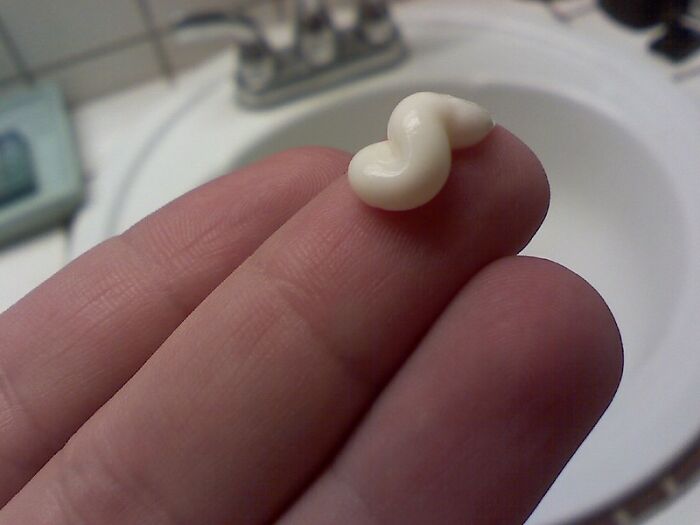 “squirted skin lotion into the soup 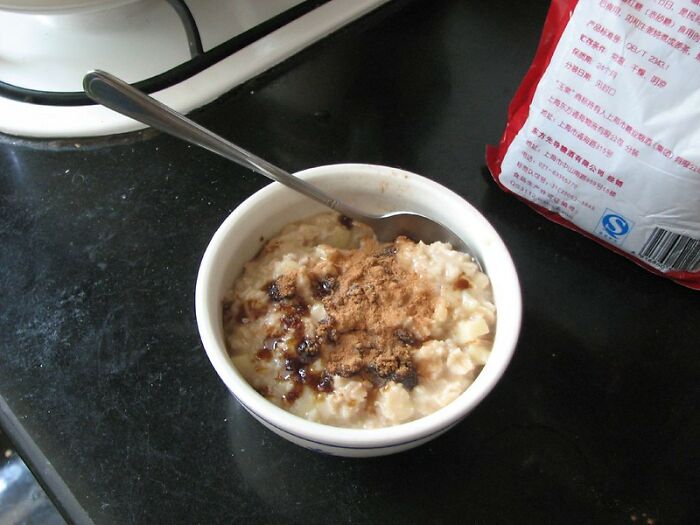 “I used to have a bowl of oatmeal and nuts with a jasmin tea for breakfast. I chopped the nuts and poured them in the tea cup that was full of boiling water.” 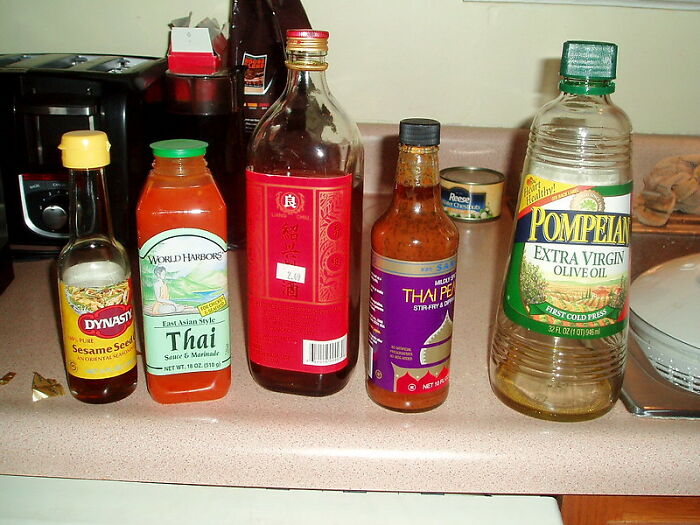 Soy Sauce and Worcesterhire bottles sometimes have a pour spout when you uncap them and sometimes they don’t. I’ve made messes a few times by not checking before pouring. most recently I put half a bottle of soy sauce into my soup.

Sometimes I lose count of how much flour I’ve already measured and have to re-measure it, which is odd because I bake often, sometimes I just totally blank.”

#14 Who Knew Garlic Powder Is Not A Good Substitute For Cinnamon? 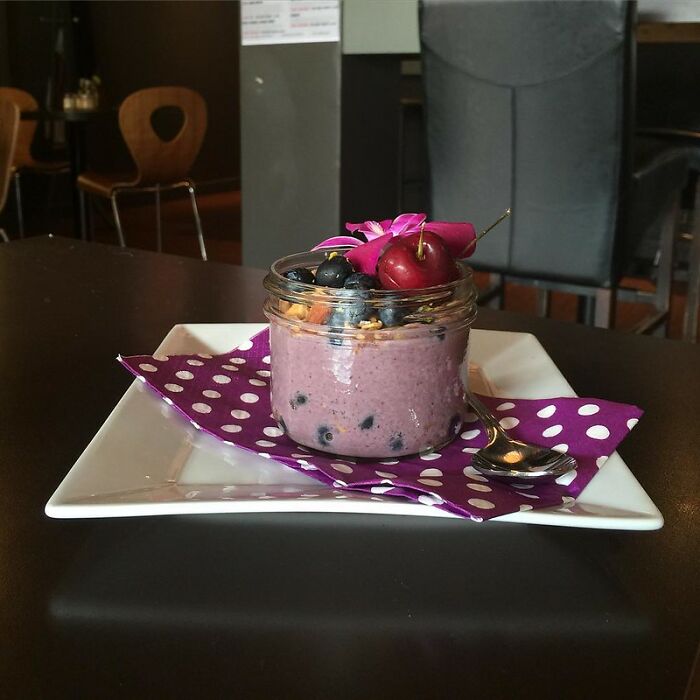 “I once made a yogurt parfait and sprinkled garlic powder on top instead of cinnamon. Such a dumb mistake when I was in a rush lol.” 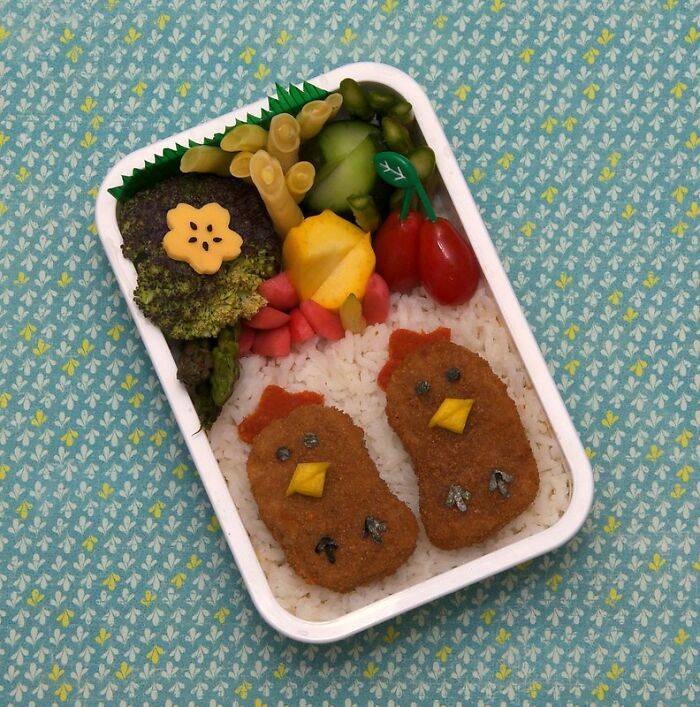 “Sooooo many times when I’m making a dish served over rice I forget to start the rice until I’m almost finished cooking. Then have to keep the food warm while I wait for rice to cook. Face palm every time.”

#16 Using A Colander To Strain Linguine 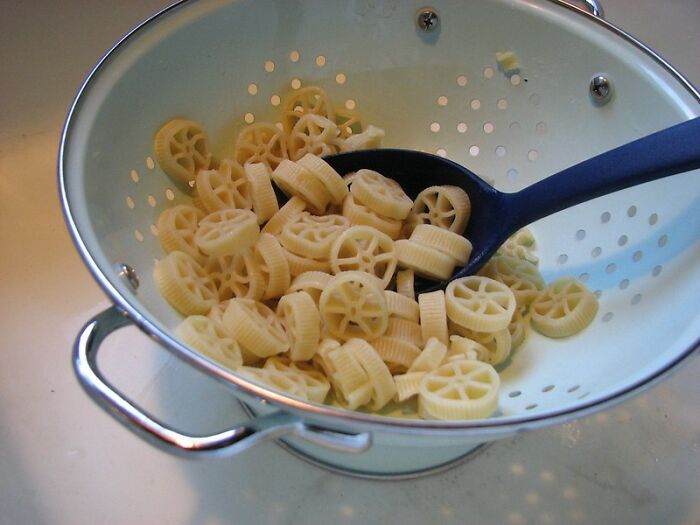 “I used a colander to strain my linguine, but the holes were bigger than the pasta so it all went through and fell into my sink.” 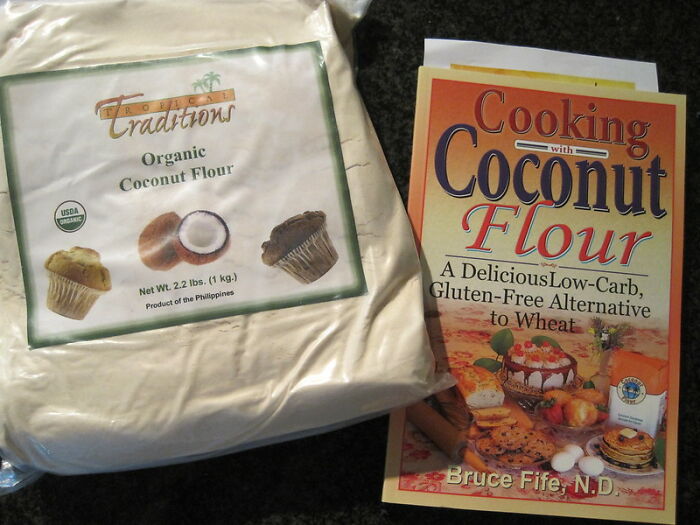 “Used coconut flour instead of bread flour for a loaf of bread–that didn’t go so well.

I also deep fried a pot holder once. I don’t even know what was going on in my brain on that one.”

#18 Putting Sugar Into The Flour Container 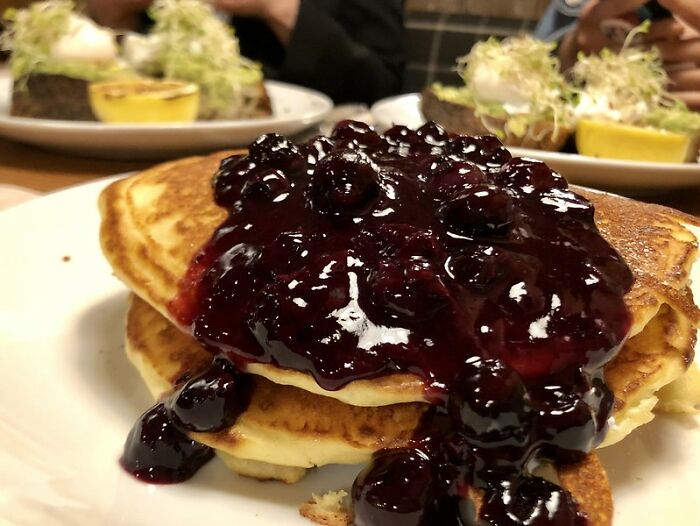 “I was making pancakes and put the two tablespoons of sugar into the container that holds my flour rather than the pancake bowl.”

#19 Greasing The Pan With Bug Spray 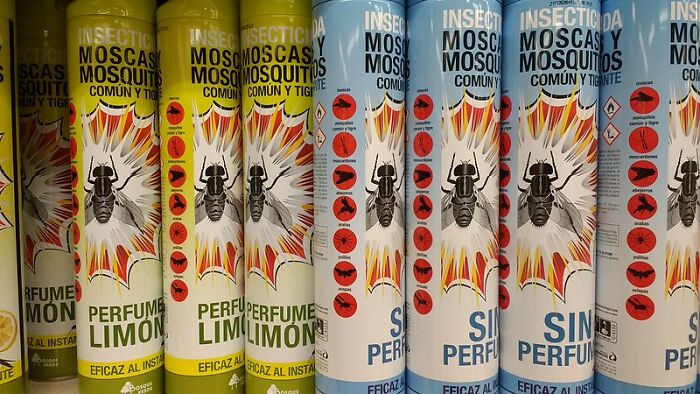 “Greased the pan for rice krispy treats with bug spray rather than cooking spray. Fortunately, I realized before serving them to anyone (but not after filling the pan, so I had to run to the supermarket for more ingredients).”

#20 Use Powdered Sugar Instead Of Flour, What Could Possibly Go Wrong?! 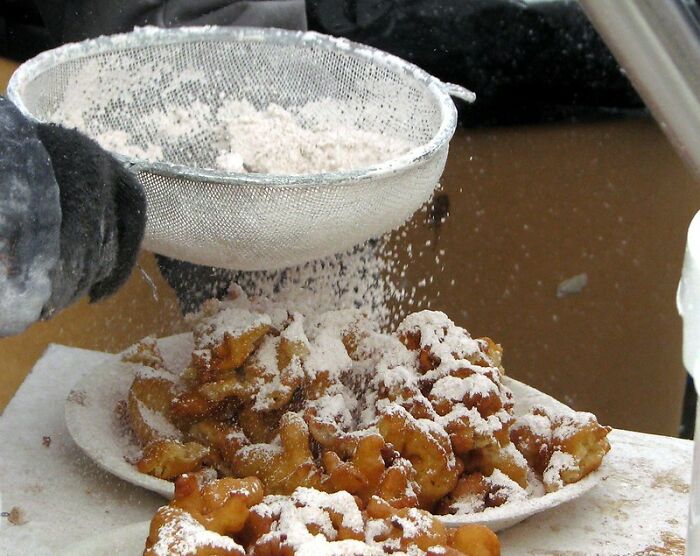 “Spent a bunch of time making filet mignon with an herb and Cabernet gravy out of the leftover fat in the pan and on the final bit of thickening the gravy, I added powdered sugar instead of flour.”