Sometimes, a toxic family environment or bad parenting can make a child develop some habits to cope with unpleasant situations. Living with constant fear, shame, or anxiety often instills deep-seated beliefs that you assume to be real. And years later, when you find out that some of your beliefs aren’t real and the habits you developed due to those beliefs aren’t as normal as you thought, it happens to be quite an enlightening moment.

A Reddit user recently put on r/AskReddit– “What is a childhood coping method you unknowingly developed only to realize later that it wasn’t normal?” Many people revealed their childhood struggles and traumas that led them to develop unusual habits. Scroll Below to read some of them. 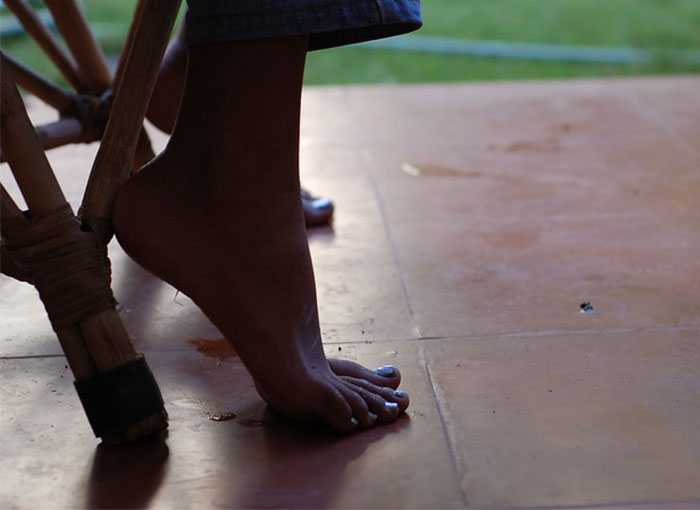 I don’t know if it was a coping mechanism so much as a survival tactic. I walk on the balls/toes of my feet all the time. If I’m barefooted, my heels never touch the ground unless I’m standing still. Quietness was the objective. 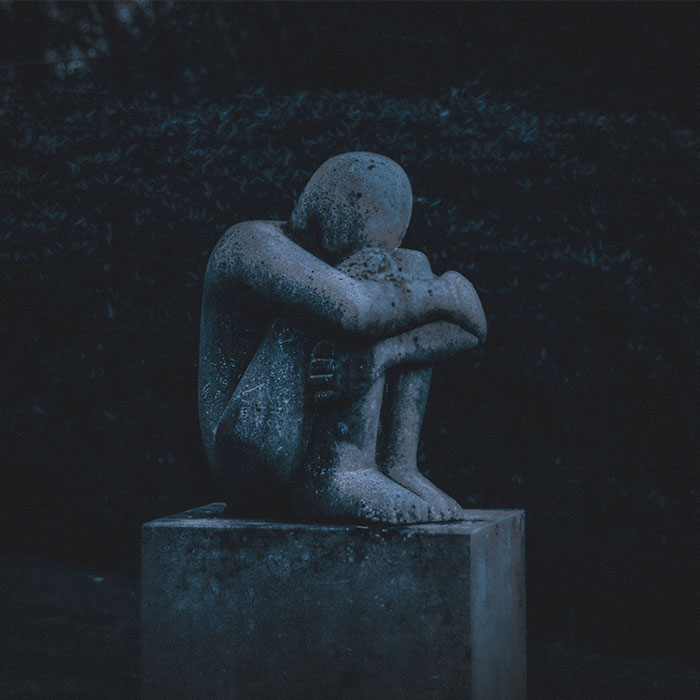 Shutting down emotional responses and forcing myself to ‘not care’ about any perceived loss. Apparently, this made it pretty annoying to discipline me because I would suddenly stop caring about anything that was threatened to be taken away. Nobody really taught me how to properly cope with loss when it started happening, and I guess my response was emotional repression. 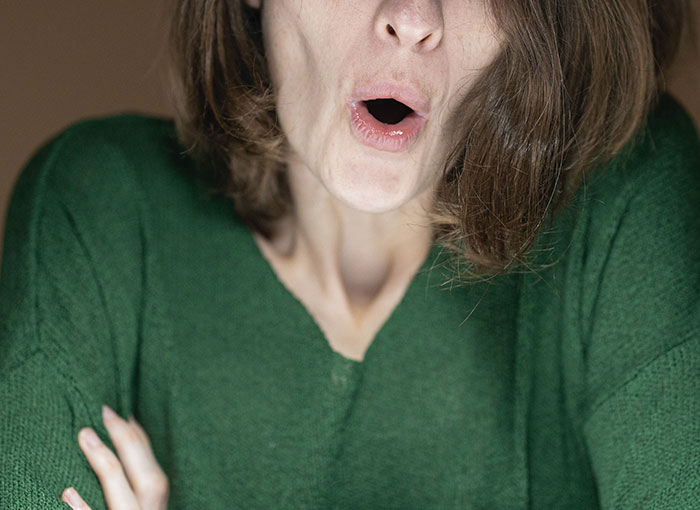 I look for signs, such as micro-expressions, about what kind of mood the other one is in. My therapist told me not all people do this, and I do it a lot. He also told me I developed it because I was always on the lookout because of my often angry, drunken stepdad. 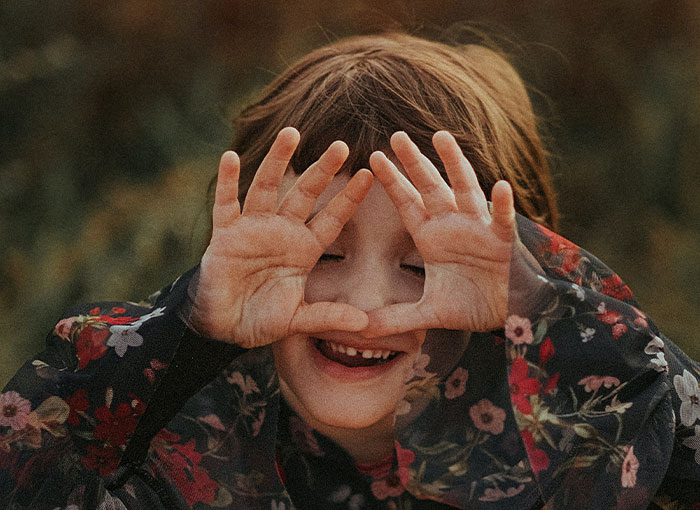 Constantly trying to preempt or diffuse situations. I’m always checking the mood of the room. I’m pretending to laugh to lighten up my parents interactions. 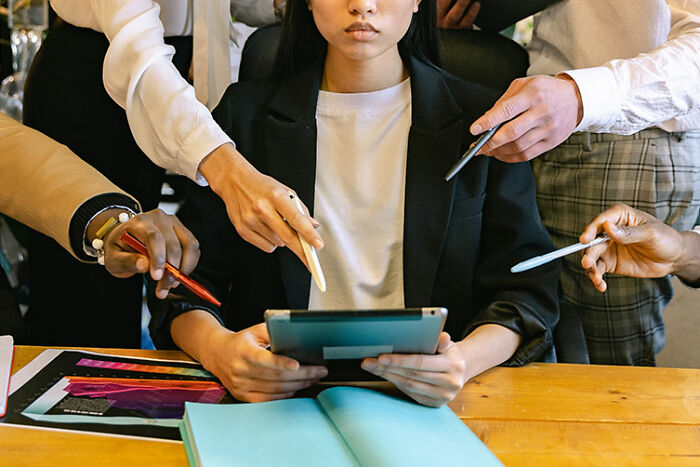 Not doing anything till the last minute so I feel pressured to do it — and when I finish doing it, I feel useful. 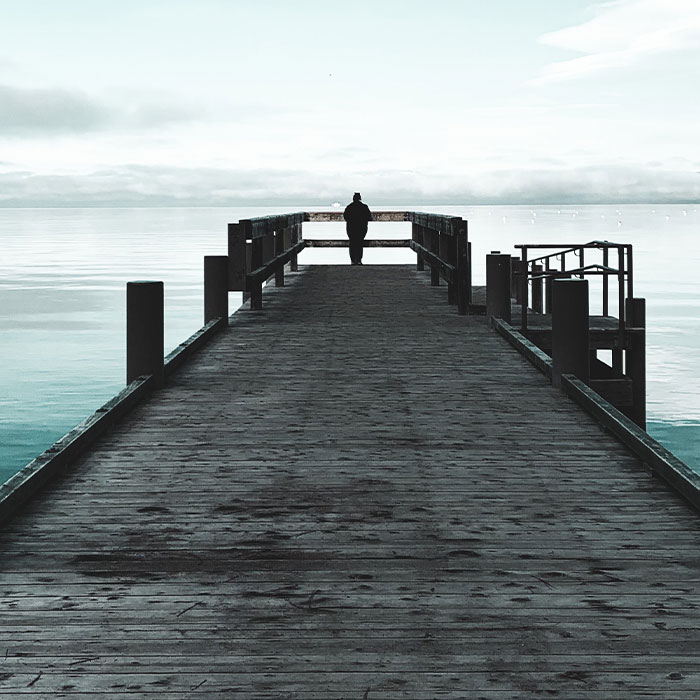 Or shutting down because you have to work out the ‘perfect response’ in real-time. And no, screaming at me for being quiet will not make this process go any faster or help to resolve the mind-numbing panic that triggered it in the first place. 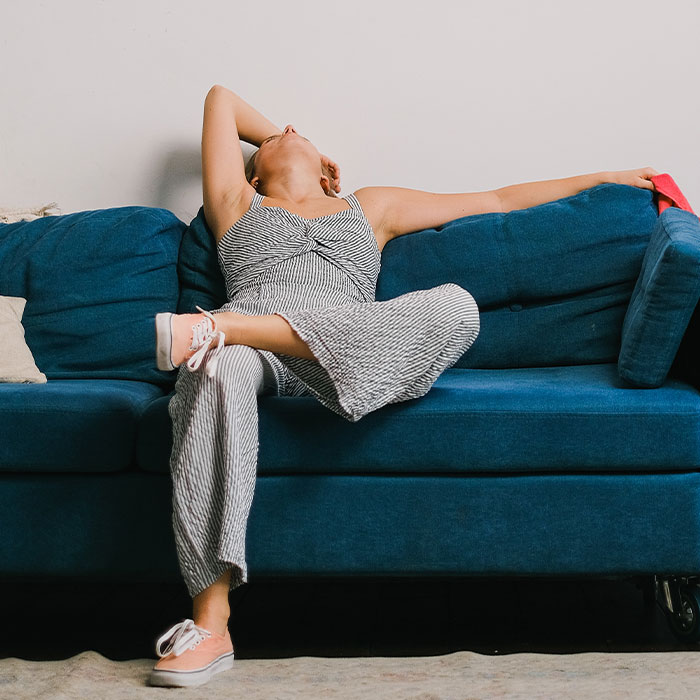 Cleaning or doing things behind the scenes for my family so they’re always happy, life goes smoothly, and my life is serene. The latter isn’t the case unfortunately; I’m exhausted and always on edge. 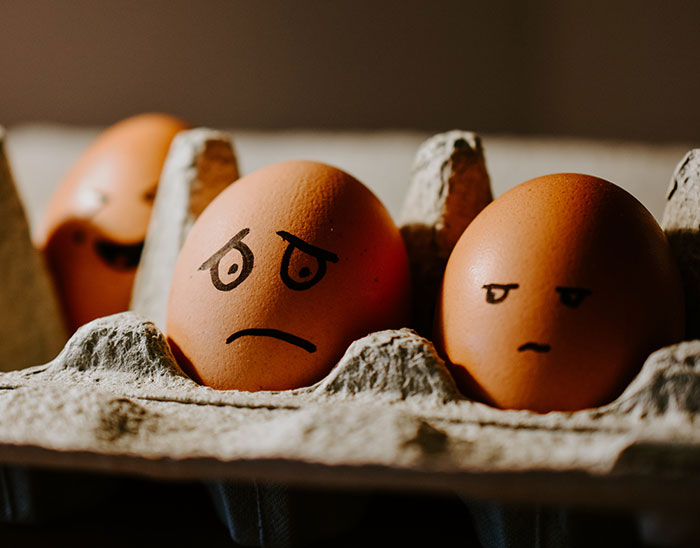 My dad would get snippy with my sister and me to watch our tone when we wouldn’t have one. And then in high school and college, the slightest friggin shift in demeanor of my friends toward me sent me into a damn worry spiral.
My boyfriend likes to speak frankly and clearly, and my mind makes it sound like he’s upset, which makes me apologize and actually annoy him since I apologize too much to begin with. 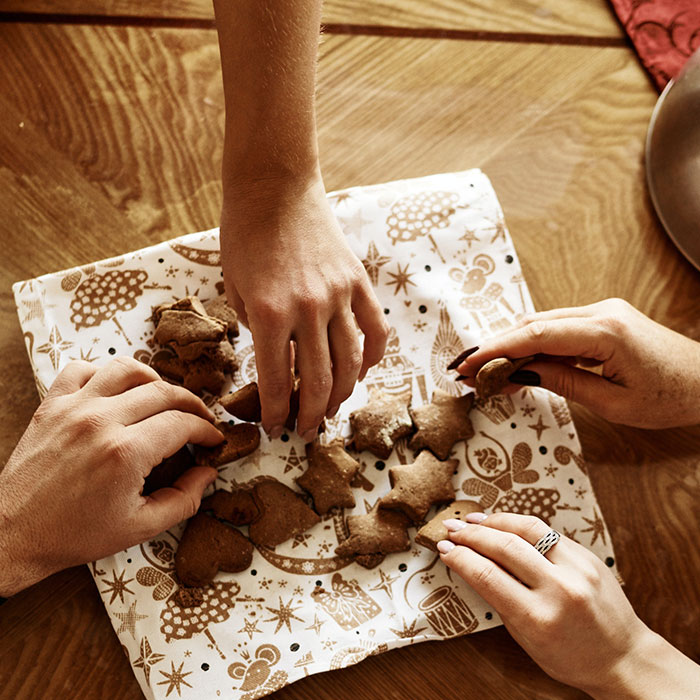 My sister and I both do this. Every minute spent at the table increased the likelihood that we would get yelled at for something unrelated, so the only strategy was to get out of there as quickly as possible. I have to make a conscious effort to slow down around other people now. 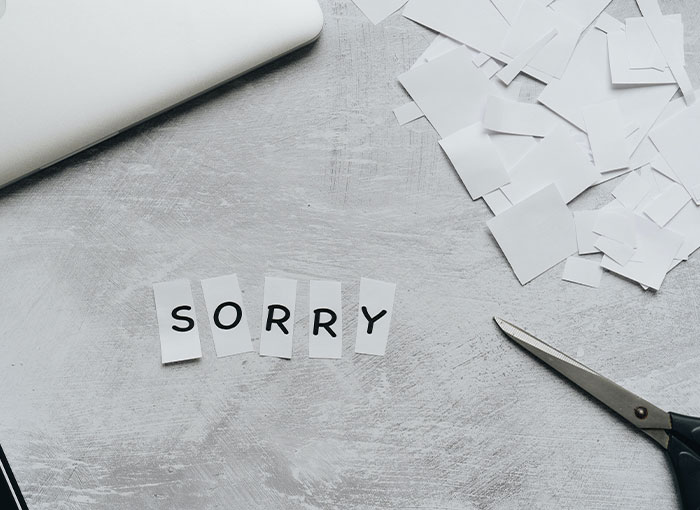 Saying ‘I am sorry’ all the time. 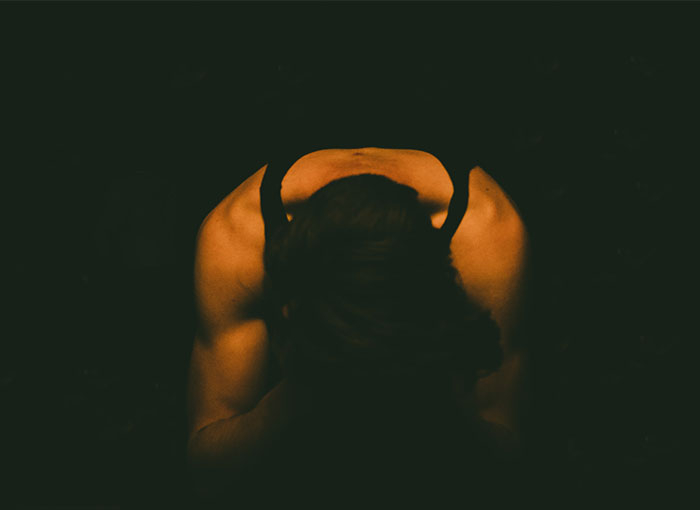 Learning about dissociation is a game-changer. It’s so hard to explain what you feel when it’s happening. Being able to see other people try to explain it helps us understand it and not feel so broken. 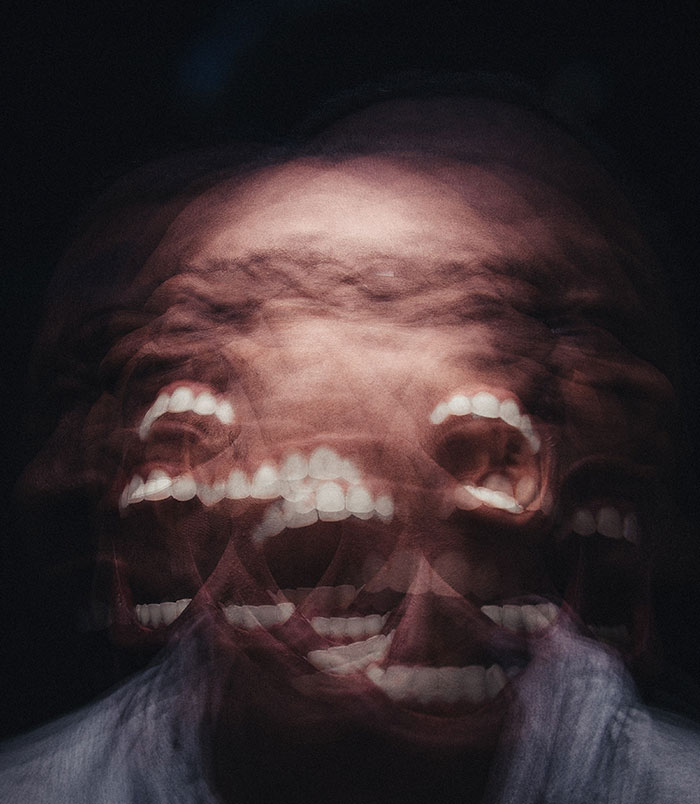 Laughing at pain, if I get hurt I laugh. I do it because I don’t want the people around me feeling uncomfortable. I do it even when people aren’t around. It hurts. 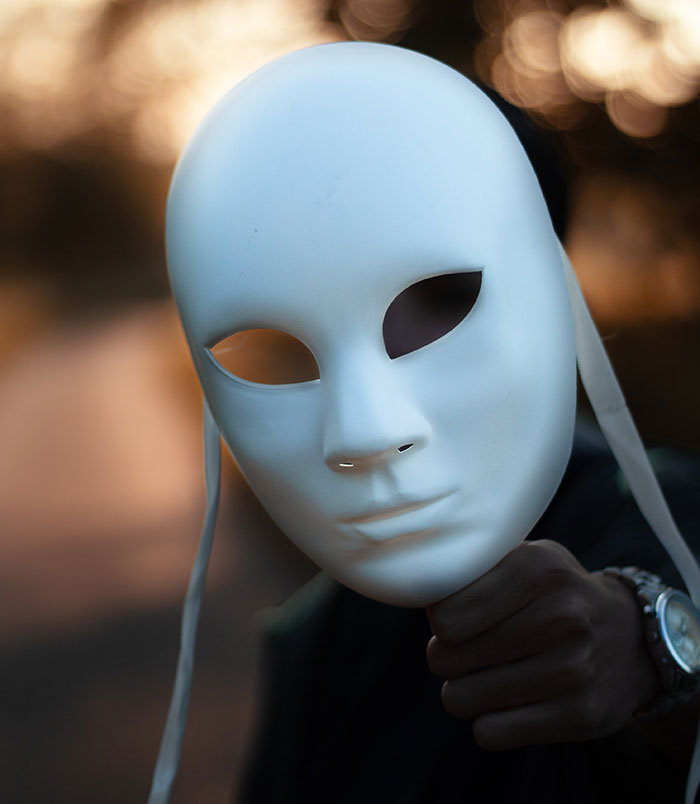 I can cut people out of my life and stop caring about people at the snap of my fingers, and I do it far too often to people who sometimes may not deserve it to keep myself safe. 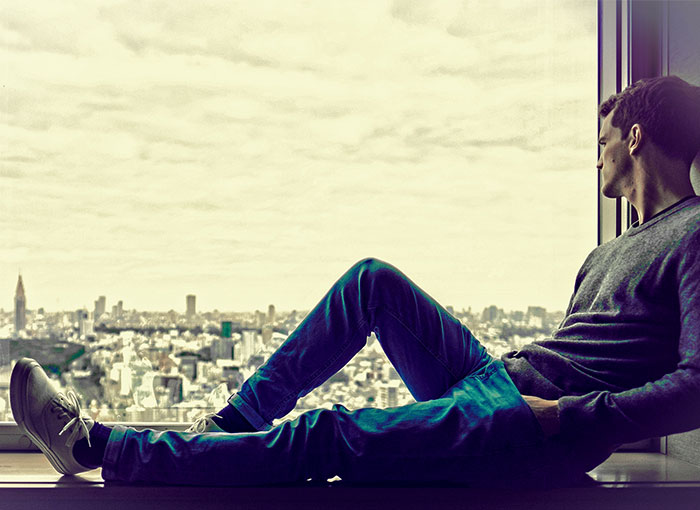 Apparently, I do something called ‘disassociating’ where I get so deep in thought that I don’t hear anything else around me. It drives my wife nuts. 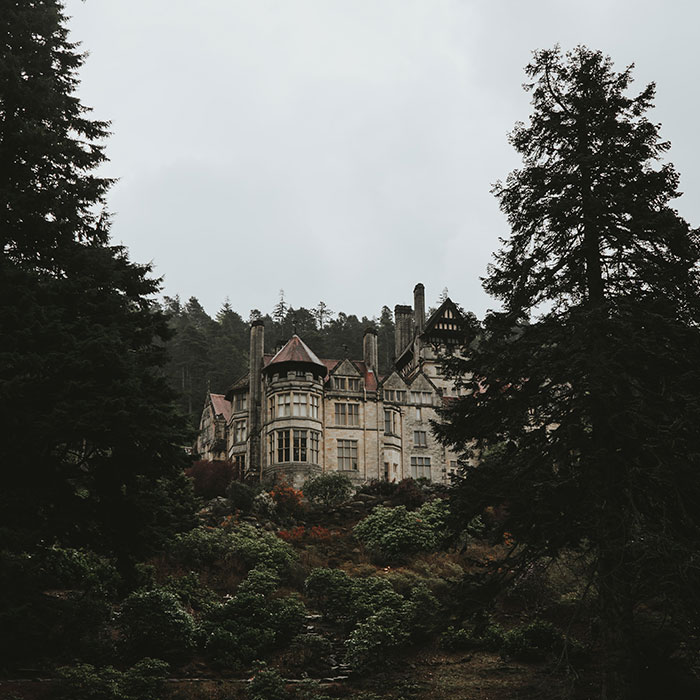 My parents were emotionally and often physically neglectful and cold. I was expected to stay out of the way and raise myself within the household. No mealtimes, bedtimes, bath times, nothing. The attention in the house was always negative. We lived way out in the country, too, so there were no playmates in the neighborhood — and my only sibling was 10 years older and of the opposite sex. I had this weird mental game from a young age — I must have gotten it from a book somewhere — where I would pretend I was in an orphanage (one of those old-fashioned ones, kinda like from Annie). The school bus dropped me off there. Then the evening was regimented. We lined up for dinner, sat and did homework, had a church-type service, and then were given baths and put to bed. I would pretend that I was one of many children doing these things. I would lie in bed and imagine myself lying in a row of identical twin beds. 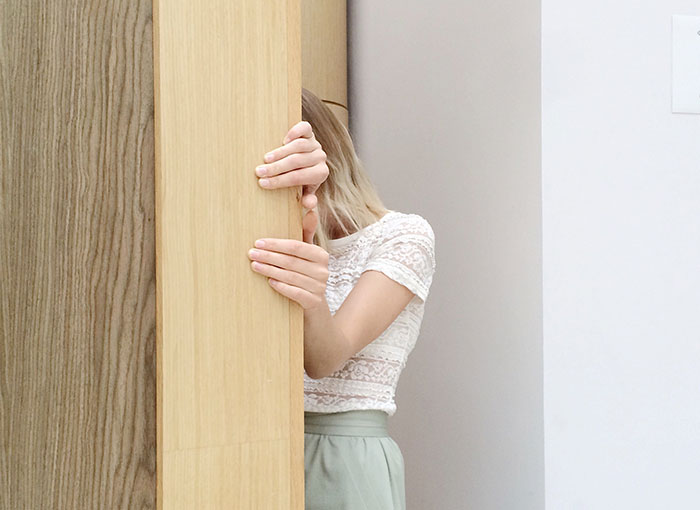 I learned to lie rather convincingly. I was petrified of getting in trouble for the smallest things that I learned to hide quite a bit. I had such high anxiety as a kid. 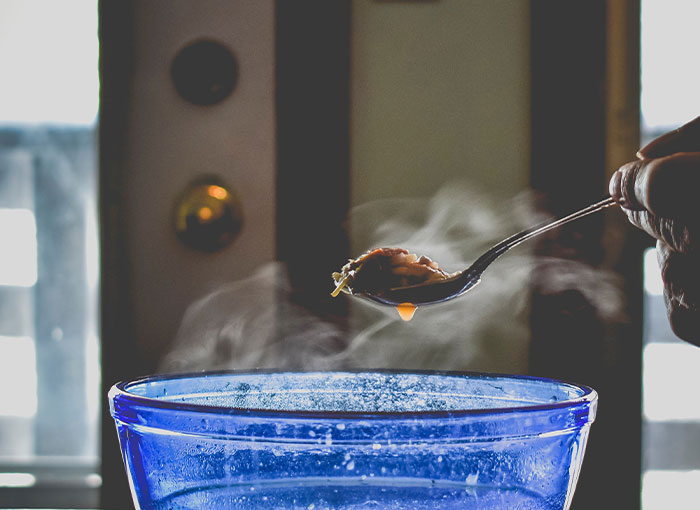 Eating too fast. I remember noticing this even as a child still. I was always done first. And I never out grew it. Neglect and abandonment issues. 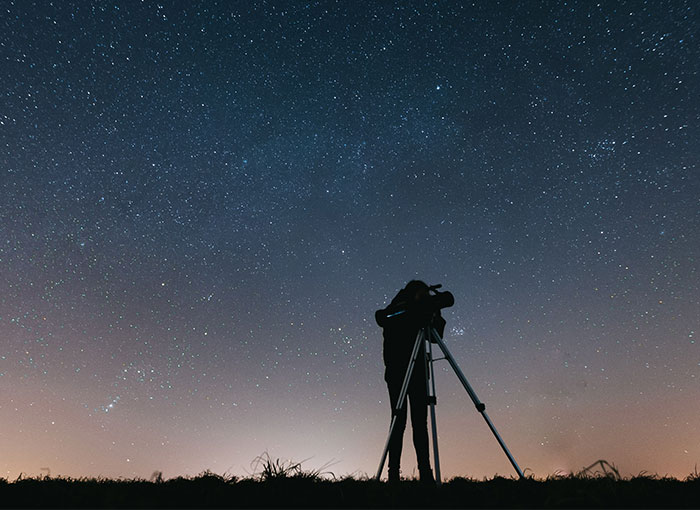 Always being okay having your decisions overridden by others and believing they know best. Examples: For birthdays, we’d get to pick a restaurant to eat at. I’d pick a place and usually my sister would complain and my parents would override. Being asked what I’d want for Christmas and being told ‘No, you don’t’ when you tell them what you want. I was super into astronomy growing up, so when I asked for a telescope, I was told more than once I didn’t want it. So I started to believe I didn’t want one. 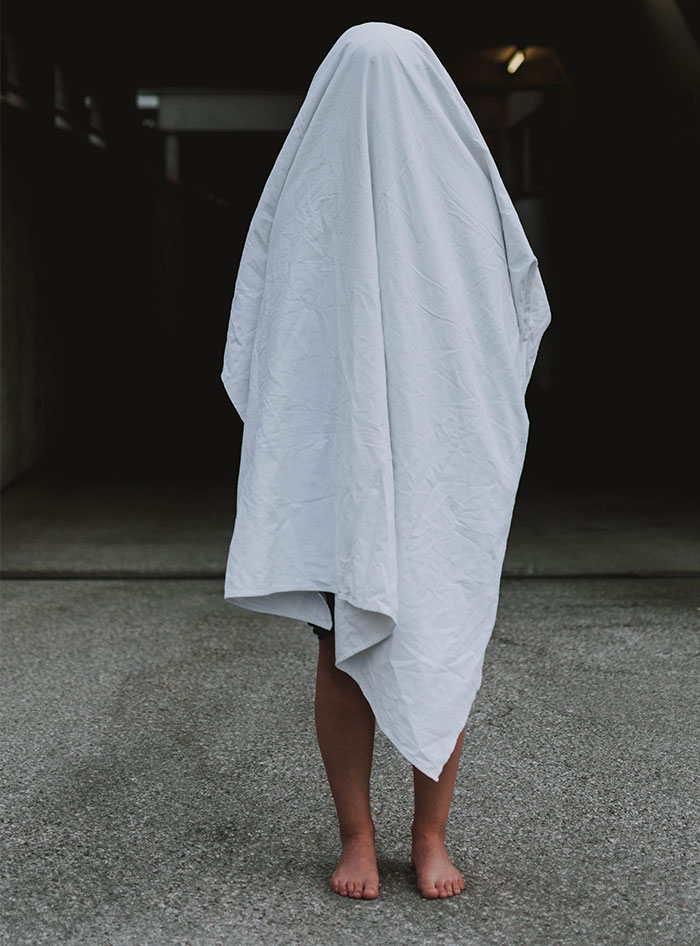 I do this, too — and I terrified co-workers when I materialized behind them like a ghost at the copy machine or café counter. They called me ‘The Ghost,’ and I laughed along, but kept to myself that I also knew where the exits were and what was between them and myself at any given moment.

Both of my parents had terrible tempers and three out of my four grandparents were abusive (of every kind you could name) people. You are absolutely right to call it a survival tactic. 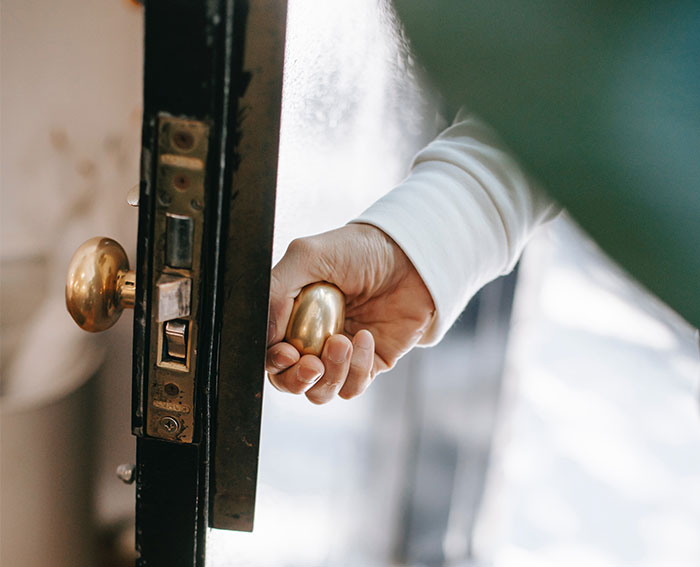 I keep track of where people are in the house. Since you can usually distinguish who is walking by how they sound, you can easily tell where they are. I still do it to this day even when it isn’t necessary.

The sound of my mom or dad walking down the stairs always made my blood pressure spike. It was my only warning that they might open my door because they were really bad about not knocking and that meant they were pissed or wanted something. Unfortunately, they could also be walking downstairs for laundry or something else. So I would get worked up for no reason.