24 Times Private Investigators Found Out Intriguing Or Underwhelming Information, As Shared In This Online Group

I can’t be the only one who just discovered that private investigators exist in real life, not just in the movies and that people actually hire them. Well, turns out they do, and it’s not just the wealthy people who employ them to find where the diamond necklace has vanished. Well, at least one thing is clear from the movies. The job of a private investigator is portrayed as very exciting, dangerous even, and they always dig up some deep-buried dirty secrets. But what about the reality?

As a matter of fact, the job is not so exciting and somewhat monotonous, with countless cheating suspicions or cases leading to a dead end. Although many cases are not scenario-worthy, they are still enjoyable and rather funny. Judging by the engagement with this , quite a few people use PI services. And some of the discoveries they made are unexpected, to say the least. See for yourself. 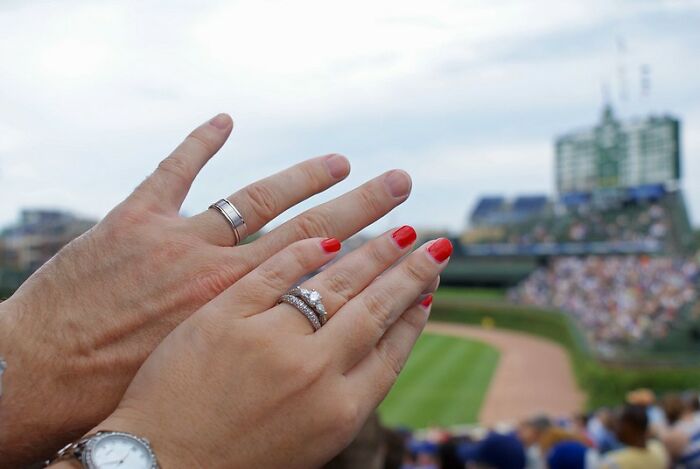 That, as I suspected, my husband (and I use that term loosely) was in fact already married to someone else.

Two wives in two different states and a convenient military job that required him to be “away” (at the other house) a lot.

Hiring the PI saved both of us wives because she was clueless about what was going on. 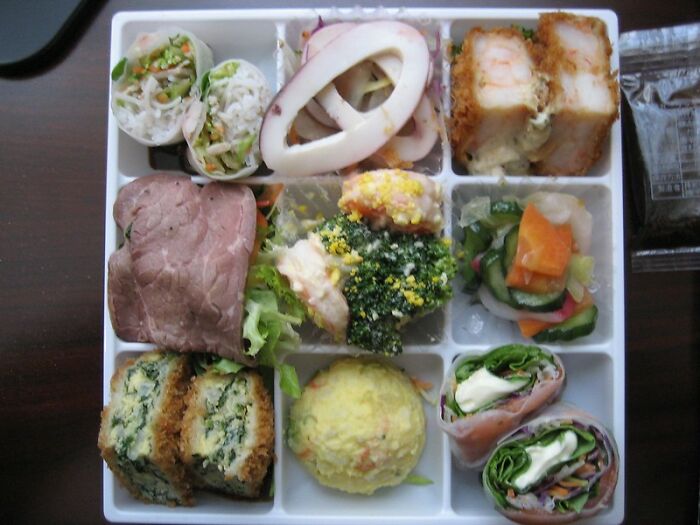 My old work did it for an ex senior manager, hoping to ruin him or something (horrible, bitter company).

Anyway, they got all excited about his meeting with a younger woman, drafted up the letters saying they’d expose him etc. All very sordid.

Till they found out it was his daughter he was meeting during her lunch break.

Some people truly only see darkness… 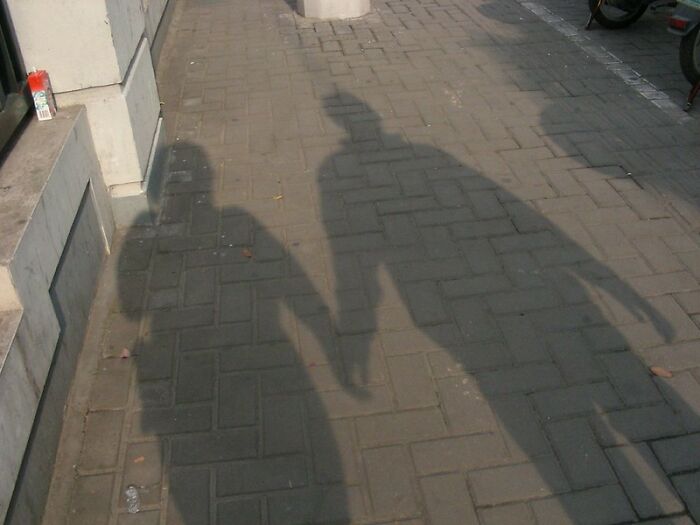 Not me, but my former boss. She hired a PI to investigate a guy from my country who she was dating online. All the birthday cards, little gifts, and little etceteras she sent him never reached him, because as it turned out, he never gave her his real name. She finally had enough and hired a PI. Guy was married and he lived further away from where he said he was located 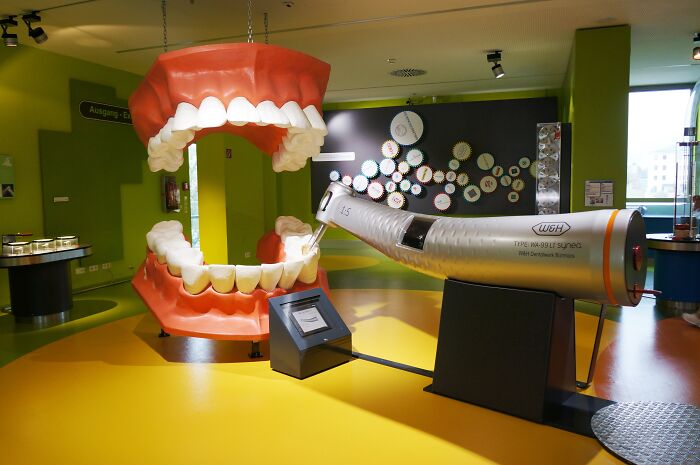 That the dentist who took six sessions to just ruin my tooth (and drill on a sore nerve) wasn’t actually allowed to be a dentist. She immigrated, got covered by the medical practice during her stay, and fled back into her country as soon as she realized she did a mistake. Luckily they found her. 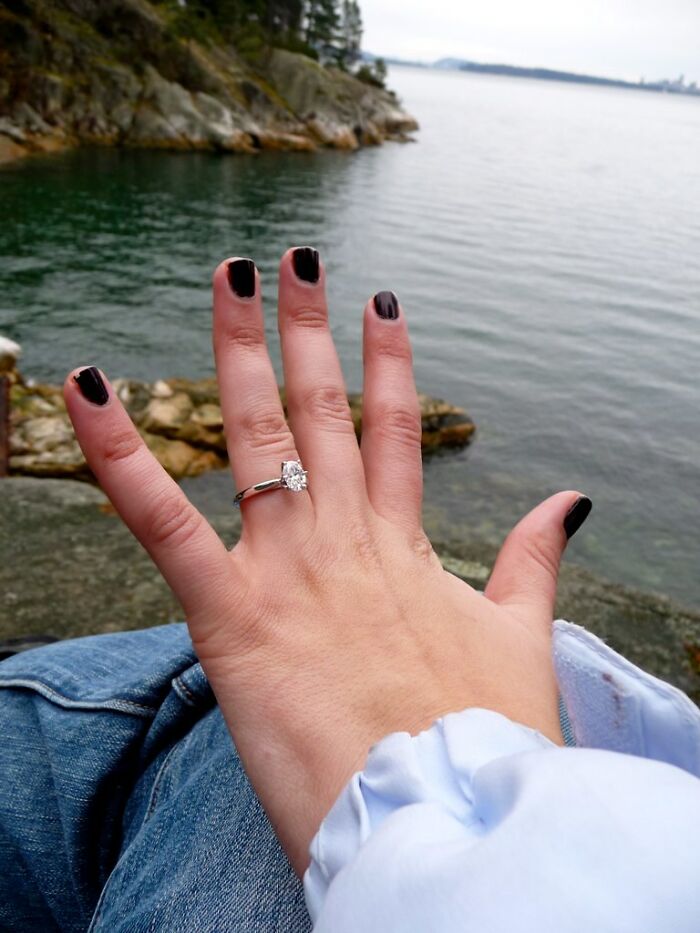 Friend hired a private investigator to look into her boyfriend who she thought was cheating on her. The dude wasn’t cheating, he was plotting his proposal. 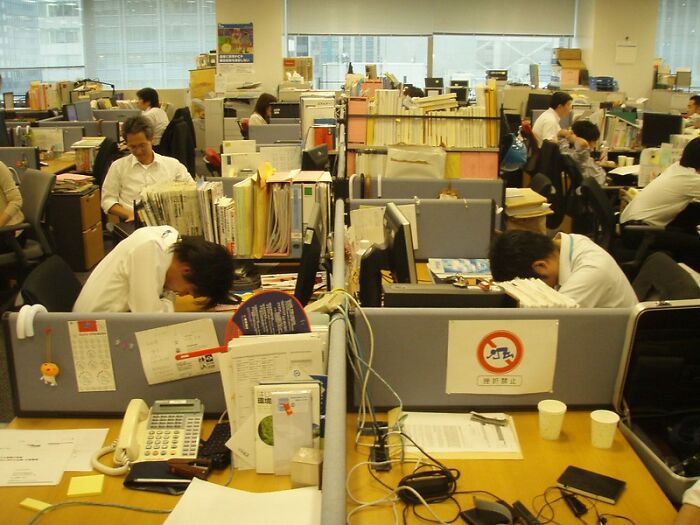 My mother hired one against my dad cause she thought the he was cheating. She found out what I’ve been telling her, and that was that my dad was an overworked guy and was tired of her s**t and just stayed at my brother’s house 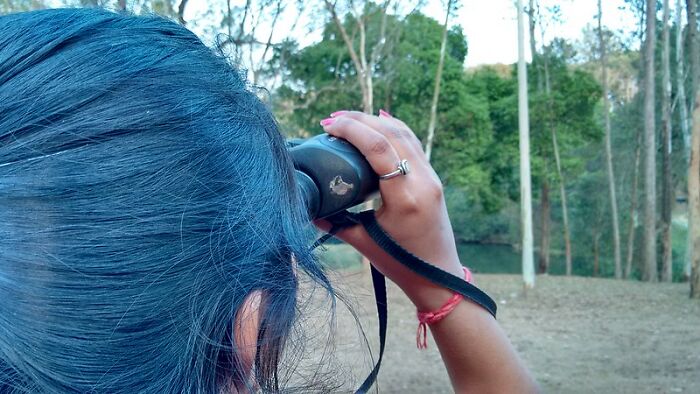 I hire a private investigator about once a year to give me an update on my stalker, to ensure he’s not looking for me again. It costs a lot of money, but I sleep easier.

Also, stalker is passing of cancer and I feel pretty good about that. 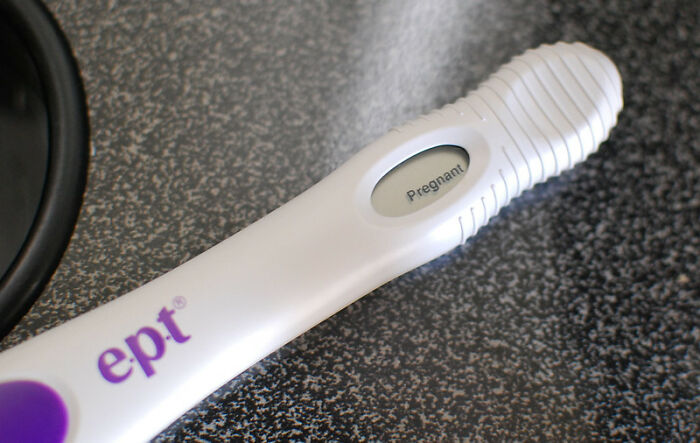 I hired one once.

He found out my ex was not, in fact, pregnant with my child.

She had just been telling me she was.

Worst six months of my life. 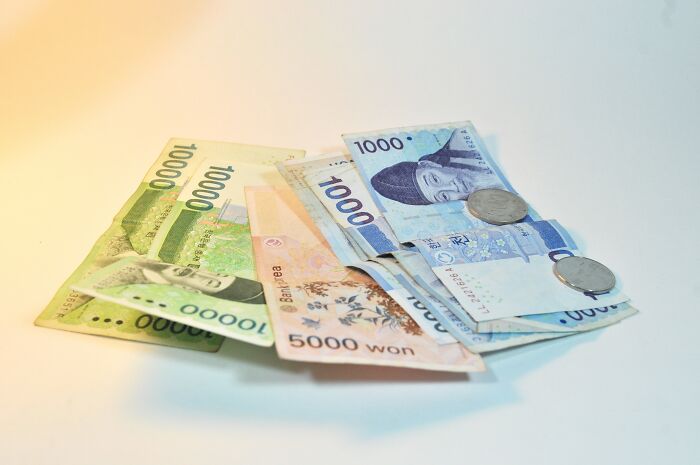 That my wife was actually not cheating on me with my sons little league coach. Cost me over 5 thousand to figure that one out. 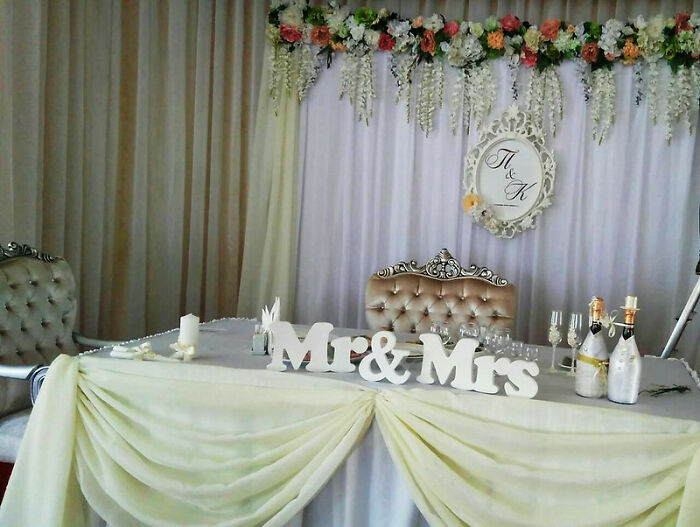 The wedding planner booking our wedding did in fact not make any reservations, and was planning to steal pretty much every penny we gave them (20k) and leave us weddingless. 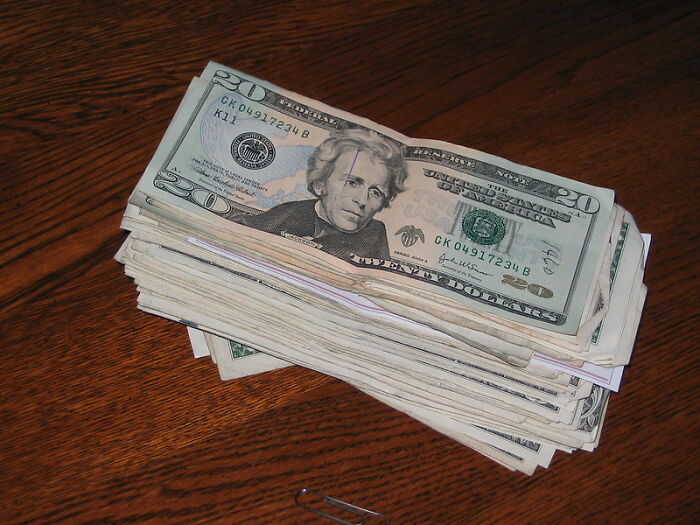 I know no one will see this but… my ex sister in law hired one to get dirt on her oldest brothers ex wife. $8000 later he got information on the wrong person and took pictures of the wrong kids. 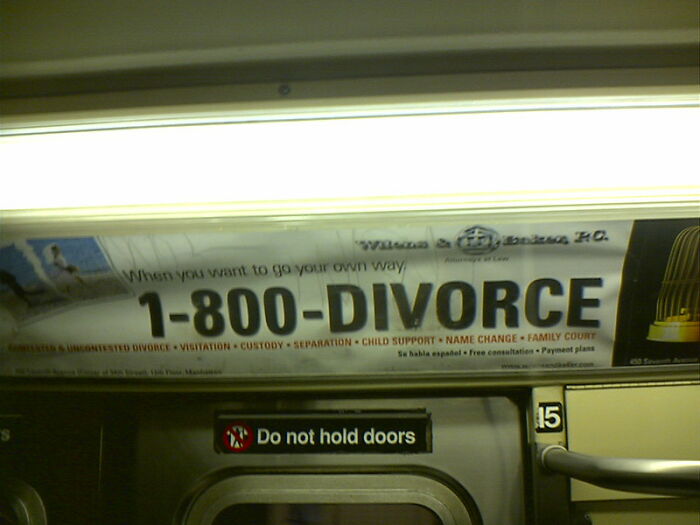 Not me, but this is kind of a funny one. A friend of my father’s hired one to find out whether he was still married or not. He had been separated for many years but wasn’t sure whether his ex had ever actually divorced him. (Sounds strange to me too, but that’s how I heard it.) He needed to know because he wanted to remarry.

So what did he find out? That she had in fact divorced him, and also passed away. So no worries on that front. 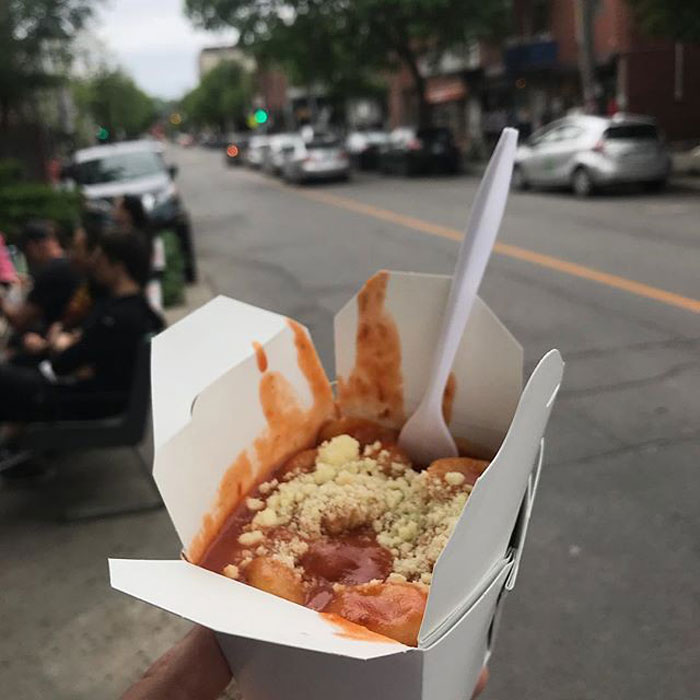 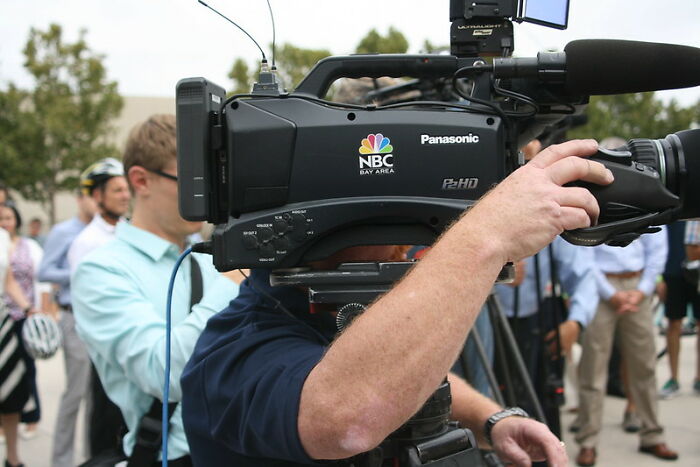 Not me but my father-in-law and his sisters hired one because they found out their father had given their oldest sister up for adoption. They were in their 30’s and wanted to find her.

Turns out the PI didn’t need to work too hard because she was an executive at NBC in Florida. Everyone else lives in Canada. I’ve got to meet her a few times and she’s terribly nice. 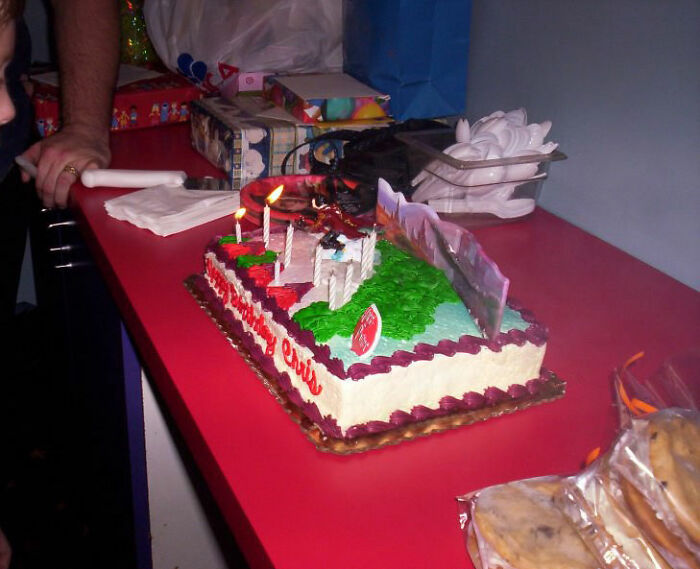 My wife was planning a surprise birthday party 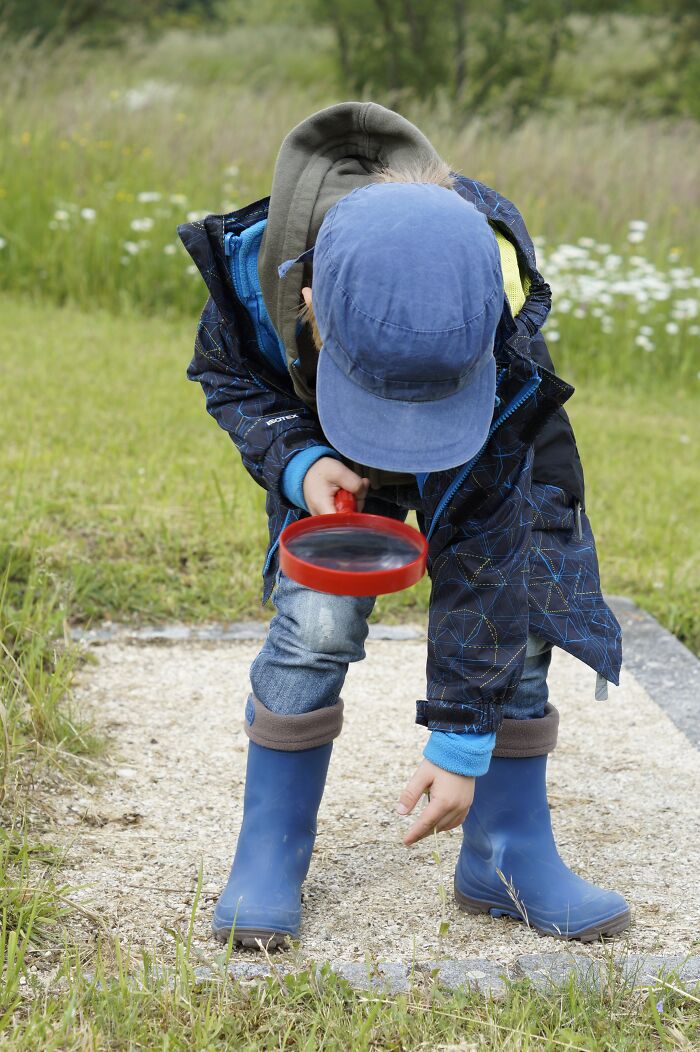 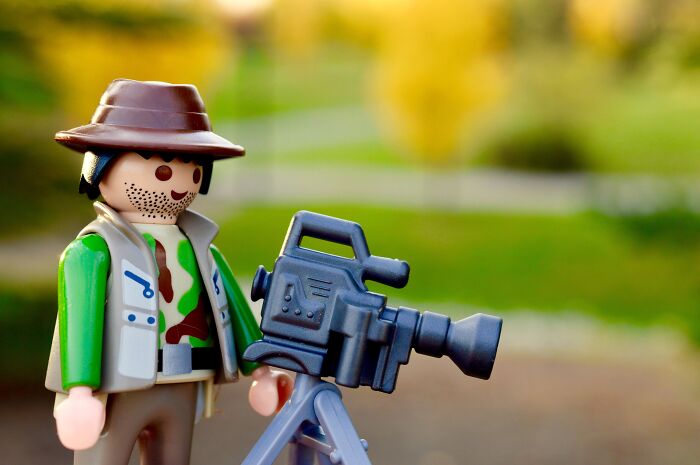 My dad used one on my mom when they got a divorce since she was doing some really shady things, and she used one on him because she was paranoid.

My dad found out that my mom had gotten a 25 year old boyfriend. He also found out I was gay since he was dipping into other sources and found out a school boards chairperson had a daughter I was involved with.

My mom found nothing on my dad- except his double life as a baseball little league coach one town over. In about a year they completely separated. 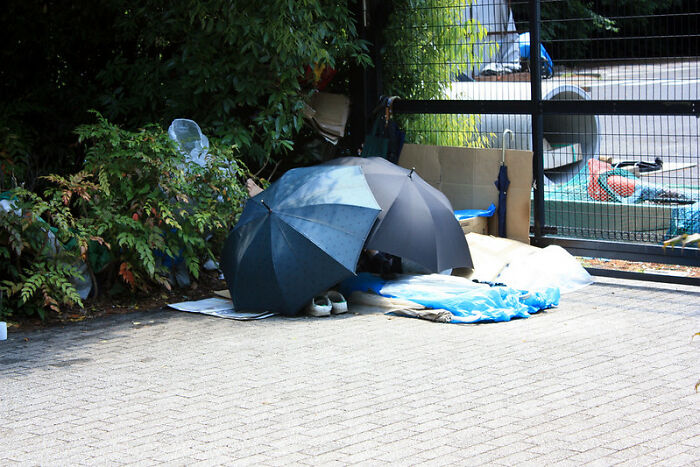 I was looking for a lost family member. I discovered he wasn’t living anywhere under his name, he wasn’t in jail, and that he hadn’t collected his VA benefits.

Turns out he was living homeless on the street, but the PI didn’t find that part. 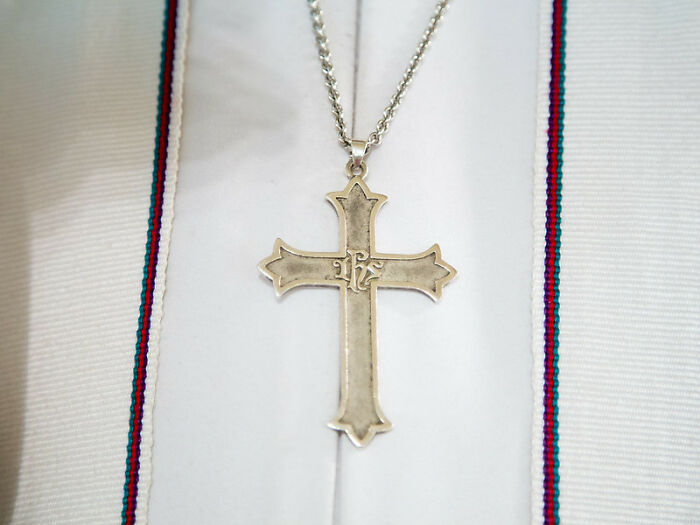 My uncle did this, he found out that his wife was sleeping with their pastor and they found out their pastor was also a drug dealer. It was a crazy couple weeks hearing everything come out. 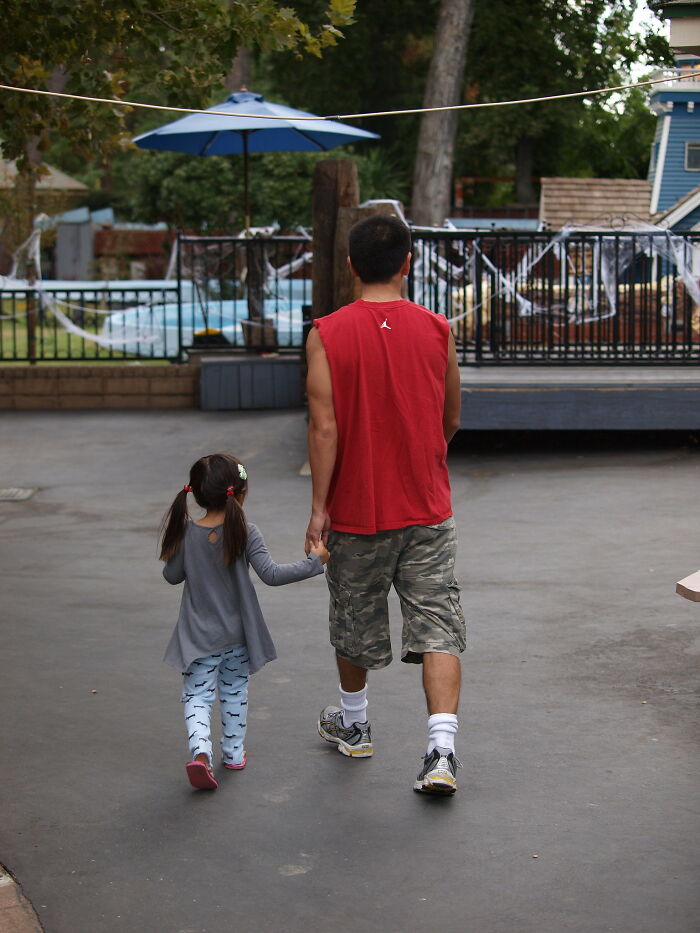 My sister hired a PI for her child support/custody trial. She wanted to dig up some dirt on the guy I guess. (Baby girl was months old) BB daddy made very good money as the owner of a HVAC company but didn’t have a place to stay. He stayed in his warehouse. My sisters concern was, what does he do when he has the baby. Turns out when he had her he would rent rooms out in really nice hotels for stays. He’d spend the majority of the days walking her in the parks, having picnics and driving to non local destinations like state/regional parks, zoo’s. Got to see some of the pictures. Big a** 6’3” 300lb stocky body builder type guy, (think mountain from GOT) solo, pushing stroller and diaper bags in tow looking like only his daughter was the only thing that mattered. Dude is genuinely a good father with social anxiety issues. 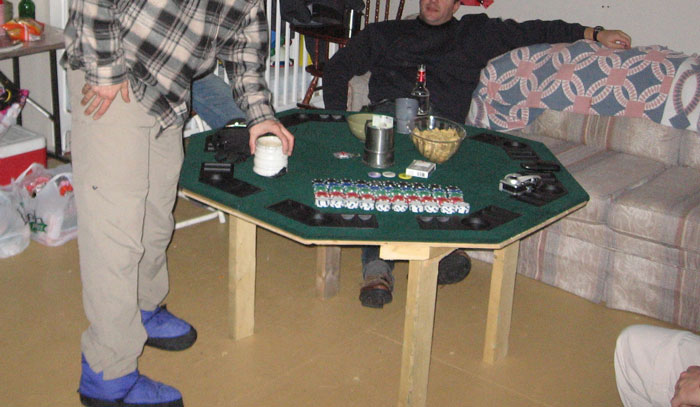 My Aunt hired a PI because she suspected her husband of cheating on her. The stereotypical “Why does he have to stay at work for so long all of the sudden?” Instead she found out that he stayed at work after he was done so he could play poker and crack a cold one in peace. When she confronted him about it, he got so mad, flying into a rage that he confessed to her how annoying and controlling she actually is. They worked it out, saved their marriage and built a house though. 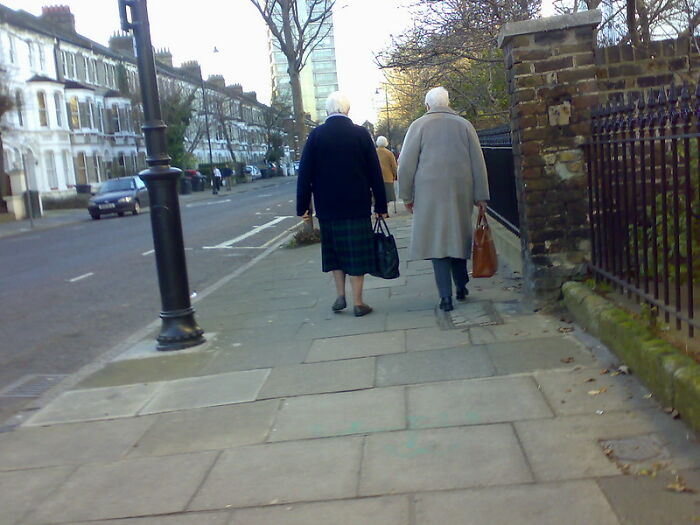 Worked for a law firm that routinely hired PI’s to investigate workers comp claimants. One particular juicy bust involved a guy claiming a major back injury. PI got a whole days video of him doing a roofing job. Hauling big packs of shingles up a ladder, s**t like that. They went to mediation ready to drop the video on this guy when he shows up in a wheelchair being pushed by his twin brother. The PI had been following the twin all day. Fastest check I’ve ever seen written by an insurance company. 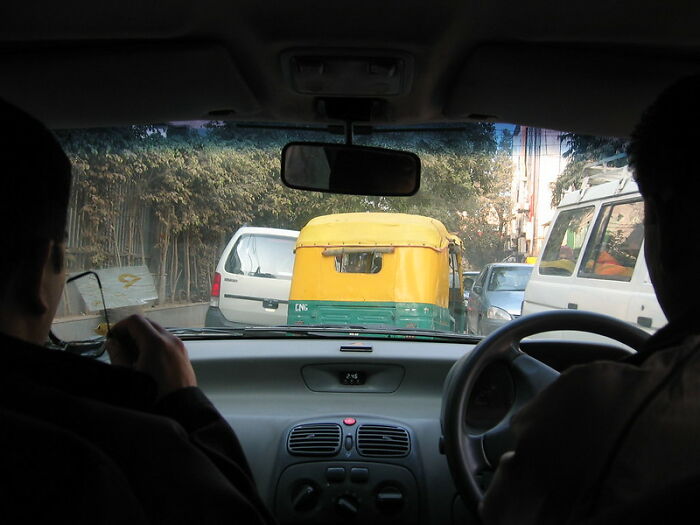 Not me, but the insurance agency I worked for. We got this strange claim about children that were hurt in a frontal collision while the parents filed no claim for themselves. The collision was against a wall.

A few things in their account of the accident didn’t check out so the comp agent tasked an investigator.

Investigator found out the parents sat their two children in the backseat with fastened seatbelts, then put a rock on the accelerator pedal to crash the car in the wall and get compensated for their children’s injuries. Needless to say, while we did pay for the children’s care, parents got no penny and ended having to deal with CPS. 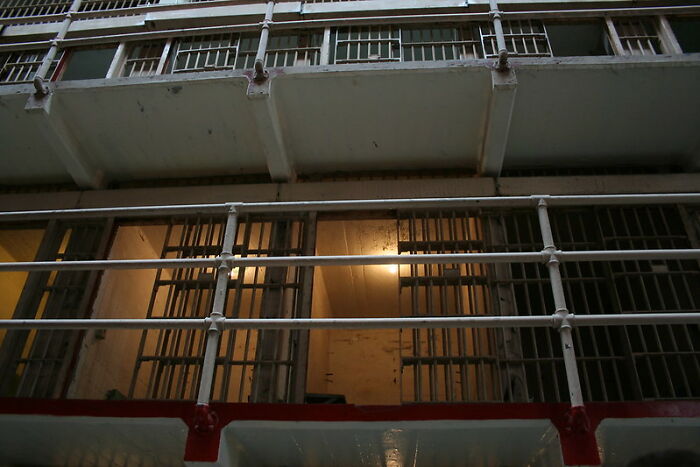 That a scummy competitor who ripped off my branding, 90% word for word on business name, copy and graphics had several serious felony charges. Including getting caught red handed robbing someone at gun point by a passing police officer.