25 Normal Things Labeled As “Satanic” For No Apparent Reason, As Shared In This Online Group

In Christianity, believers use the Bible to guide them in life and give them directions about living a virtuous life. Yet, what is so fascinating is that, as with many things in life, the holy book can be interpreted differently by different people. Any quote from the Bible can be open to interpretation by the person reading it. Thus, Christians often have varying beliefs about the teachings in the Bible. Certain moral beliefs and assumptions may differ from another Christian’s principles or seem entirely unacceptable to non-believers.

Sometimes these assumptions can get pretty bewildering and even seem absurd to some. User  turned to the  community and fellow group members, “What’s the stupidest thing [you’ve] ever seen a religious person call ‘satanic’?” Thousands of people jumped to the comments section to reveal some of the most bizarre cases when mundane things were labeled ‘satanic.’ Perhaps the saying “don’t judge what you don’t understand” perfectly fits the occasion. 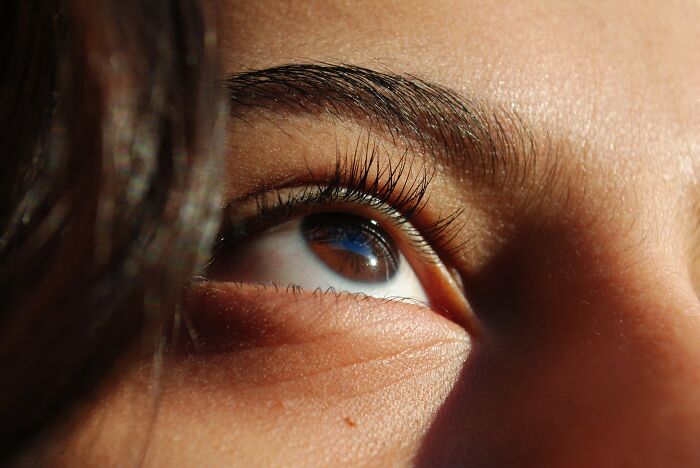 Dark brown eyes. There was this batshit lady at my old church who worked in the youth ministry. She accused my sister of devil worship saying that she had “shark eyes”. 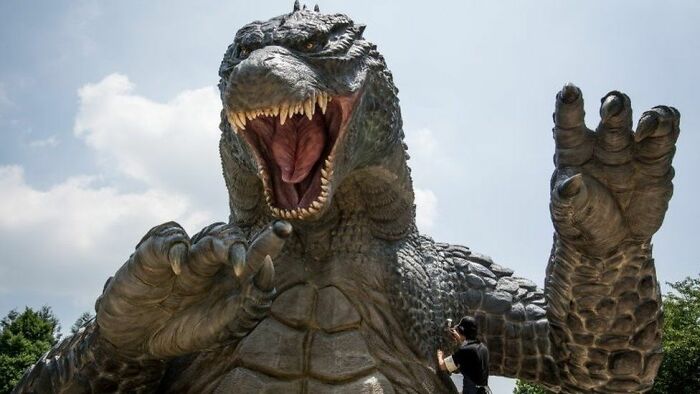 “Godzilla” because god’s name shouldn’t be used like that. Told his kids there was a spelling error and it’s actually called “Goodzilla”. 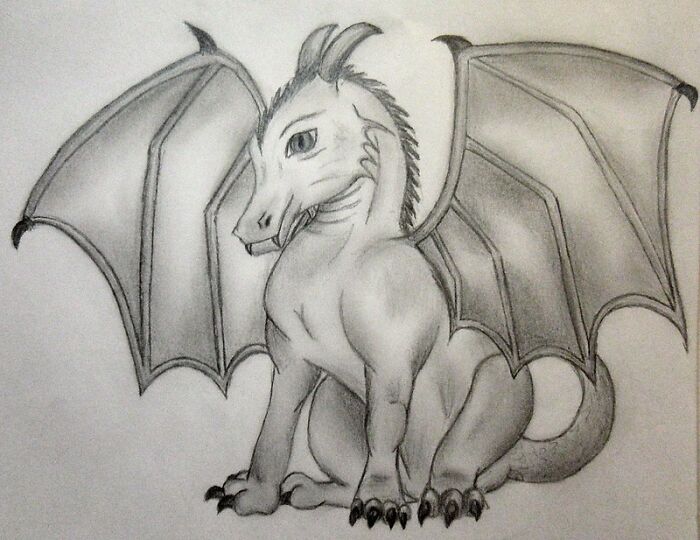 My mom called my art satanic because I drew dragons and wolves with horns when I was a kid.

I’ve heard someone say black people were demons because their skin is burnt from being in hell so long. 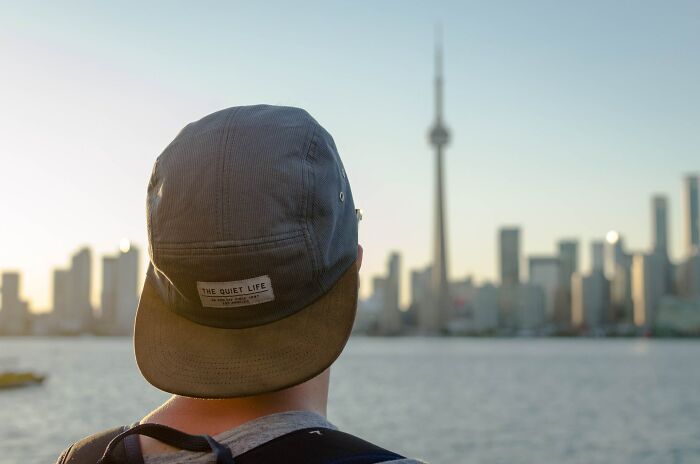 i was once wearing my hat backwards and got called a devil worshipper. 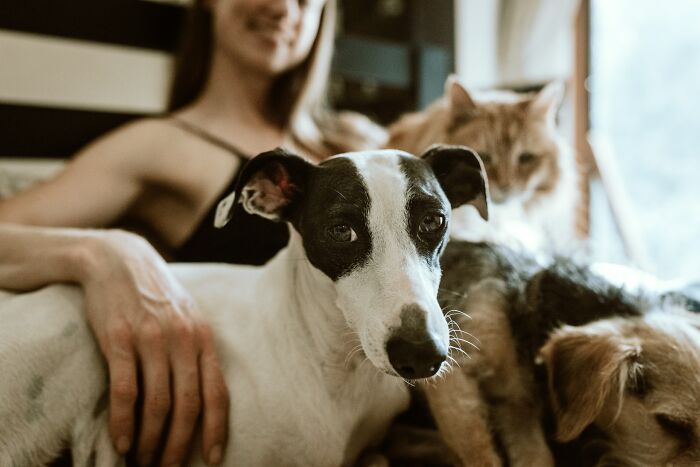 Having more than 2pets at home. 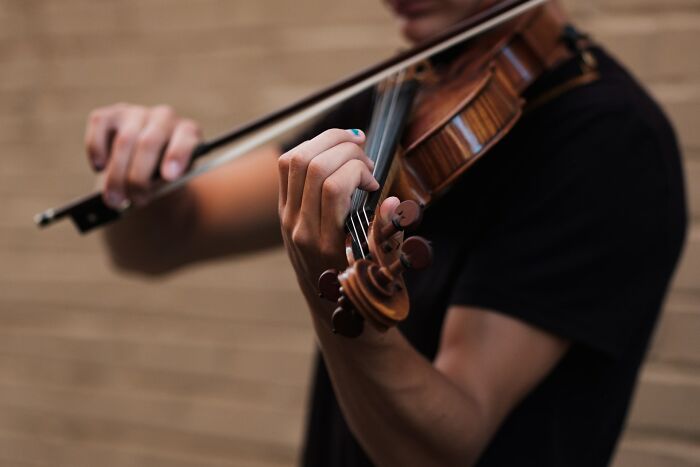 I wanted to learn to play the violin as a child but was told I couldn’t because it was the devil’s instrument. 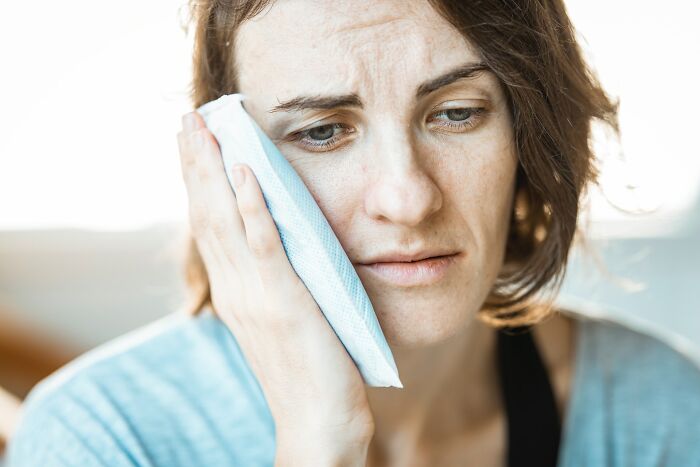 A toothache. “The devil is trying to enter my body.” Was the quote. Initially i thought they were making a weird joke. They were serious. 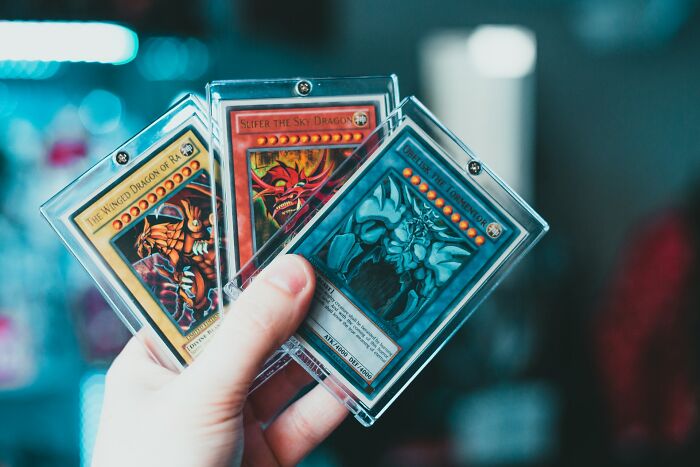 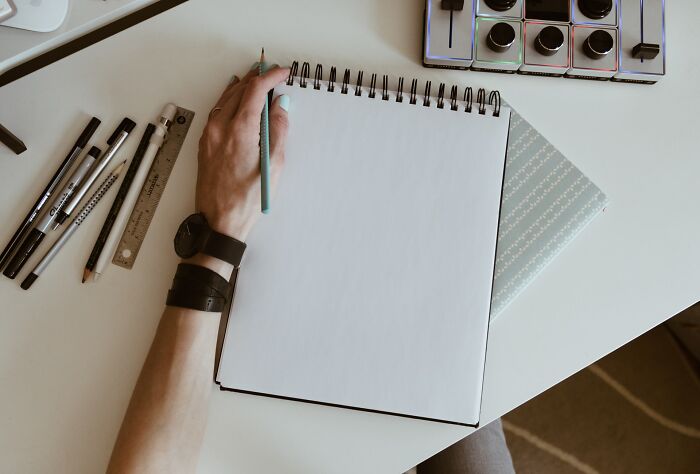 Being left handed…a church I visited wouldn’t let me play music bc of it. 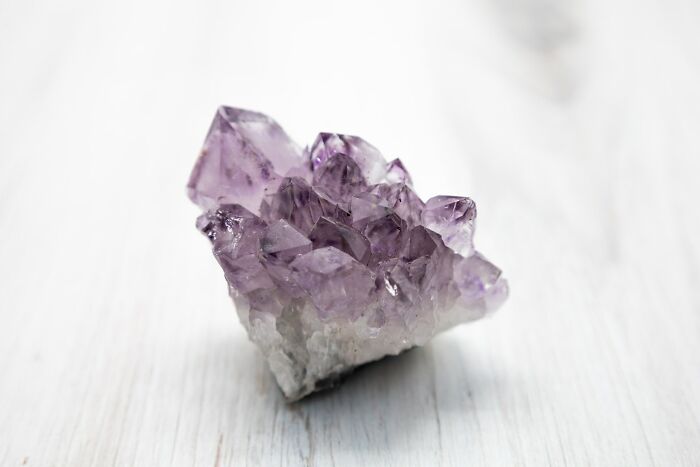 Rocks. I’m a rock hound, and collect rocks, gems, and stones. The link between crystals and spirituality has gotten me called a devil worshipper…for liking rocks. I don’t even use them spiritually, I just like shiny s**t. 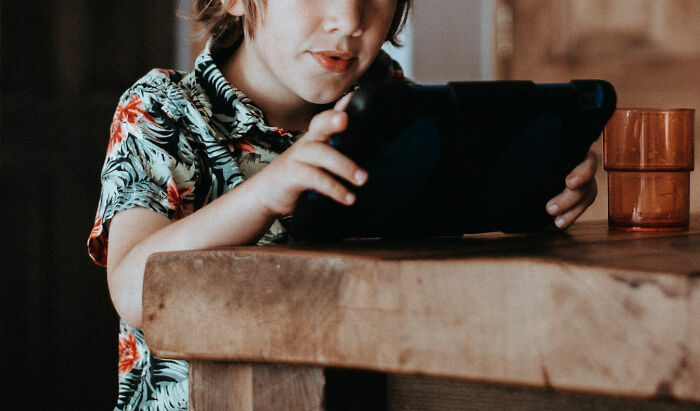 My dad wouldn’t let me watch anything that had magic or monsters because he thought it would let demons into the house. This included power rangers, Ben 10, H20 just add water, harry potter, scooby doo and more.

The most ridiculous one was not letting me watch Jessie on Disney channel. This had no magic or monsters but he thought that the pet lizard one of the characters had represented the snake that deceived Eve into eating the apple. 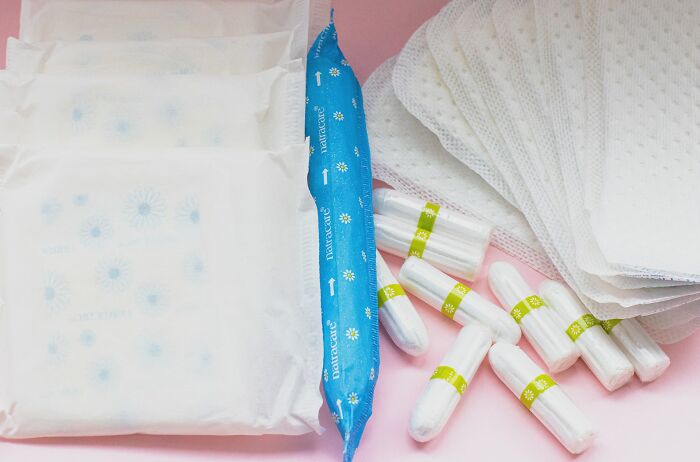 I’m not joking or lying. When I was a kid, early 90’s, there was a “God Botherer” protesting outside a Superdrug (UK Pharmacy chain) screaming about the Satanism of feminine hygiene products corrupting women into sin. This God Botherer was a woman. 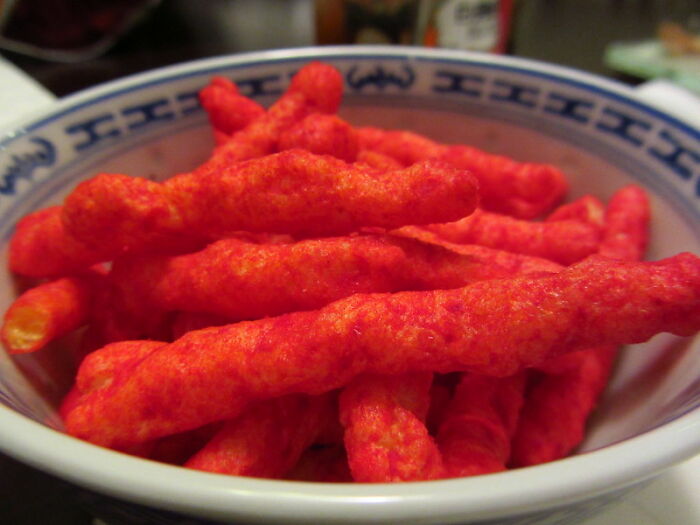 Without a shred of sarcasm I once heard an evangelical describe hot cheetos as a product of the devil. 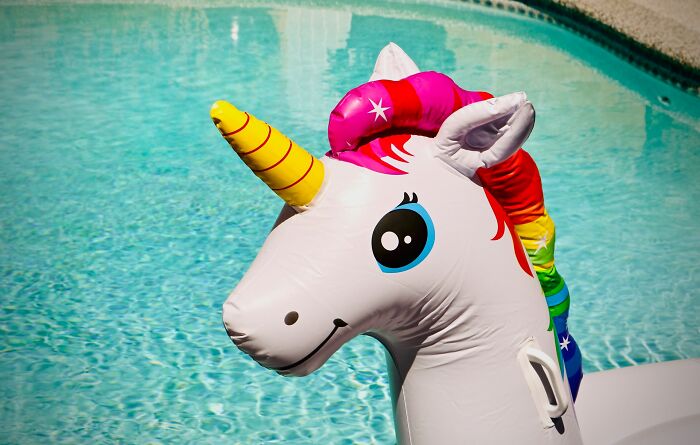 Unicorns. Their horns are the sign of satan. I wish I was making this up. 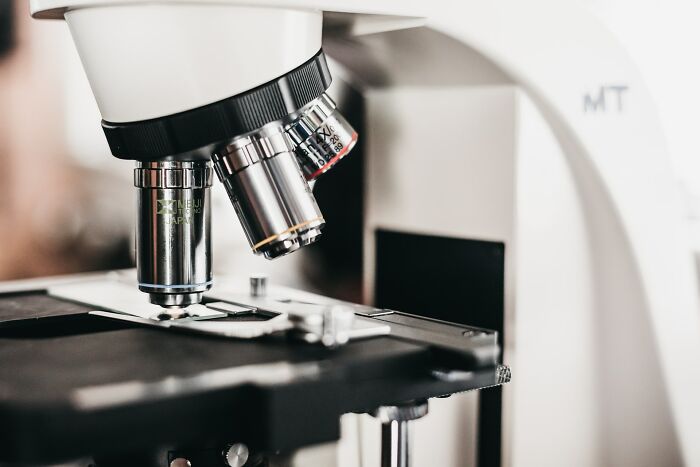 A microscope. An acquaintance of mine called a microscope a “gift from the devil” because it makes people question the divine plan. 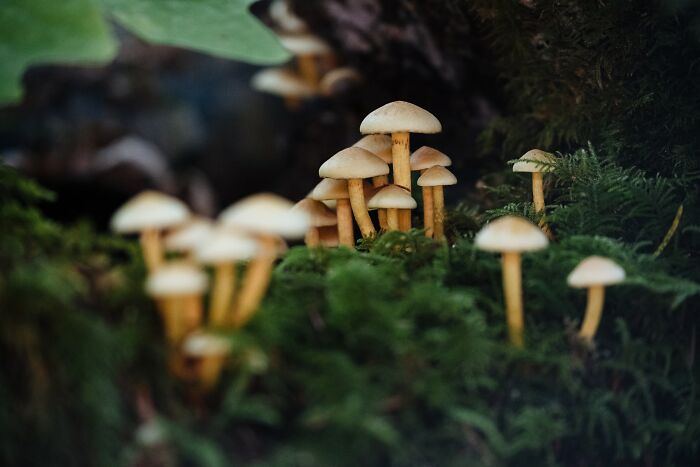 I remember a lady saying she refused to eat mushrooms, they were satanic because they grew in the dark. 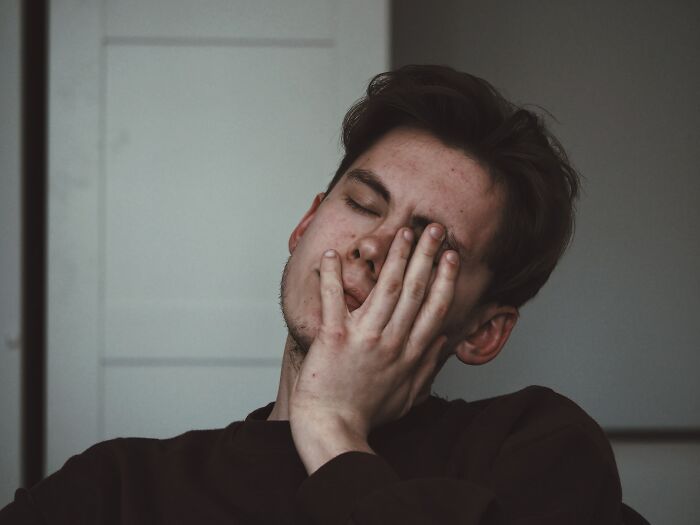 For awhile I wasn’t allowed to use the word “weird” because it was associated with witchcraft. Apparently because Shakespeare wrote about the witches of “weird”. 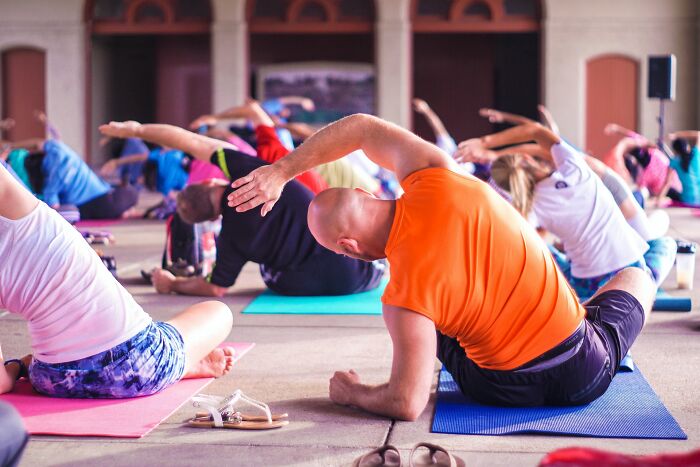 A paperback copy of Frankenstein’s monster with an illustration of the monster on the front.

The experience of feeling desire for black men.

Source: grew up in a fundamentalist Christian community rampant with ignorance and bigotry of all kinds. 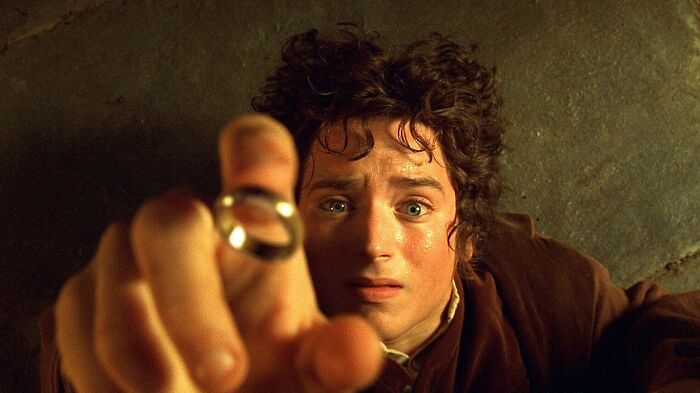 The Lord of the Rings works and The Chronicles of Narnia. Both Tolkien and Lewis were devout Christians. 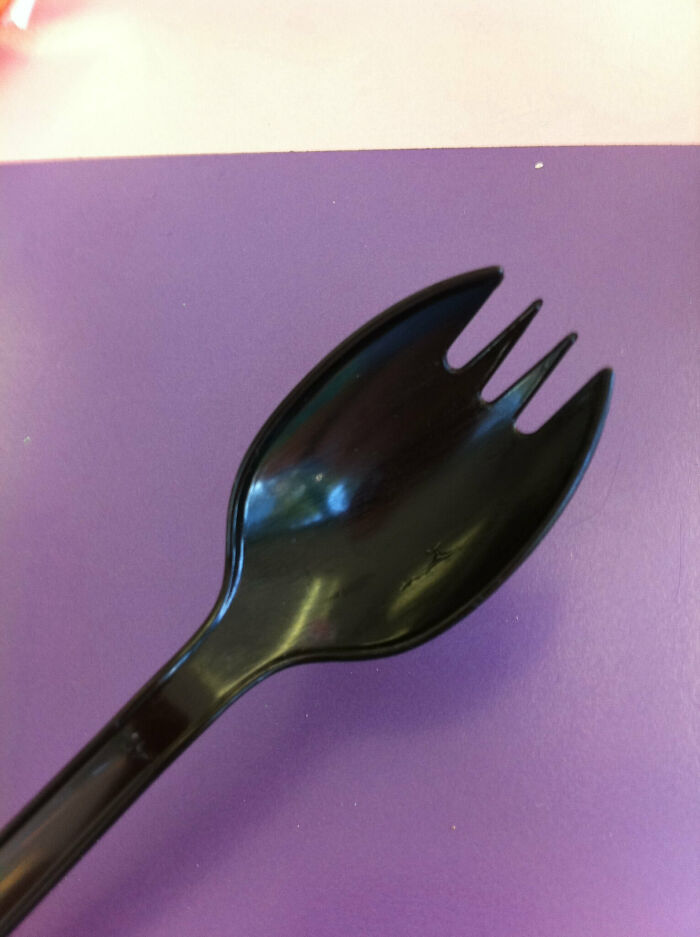 I once heard someone say, “The spork is ‘the devil’s utensil’ because it is the amalgamation of the masculine fork and the feminine spoon and is trying to blur gender lines in society.” 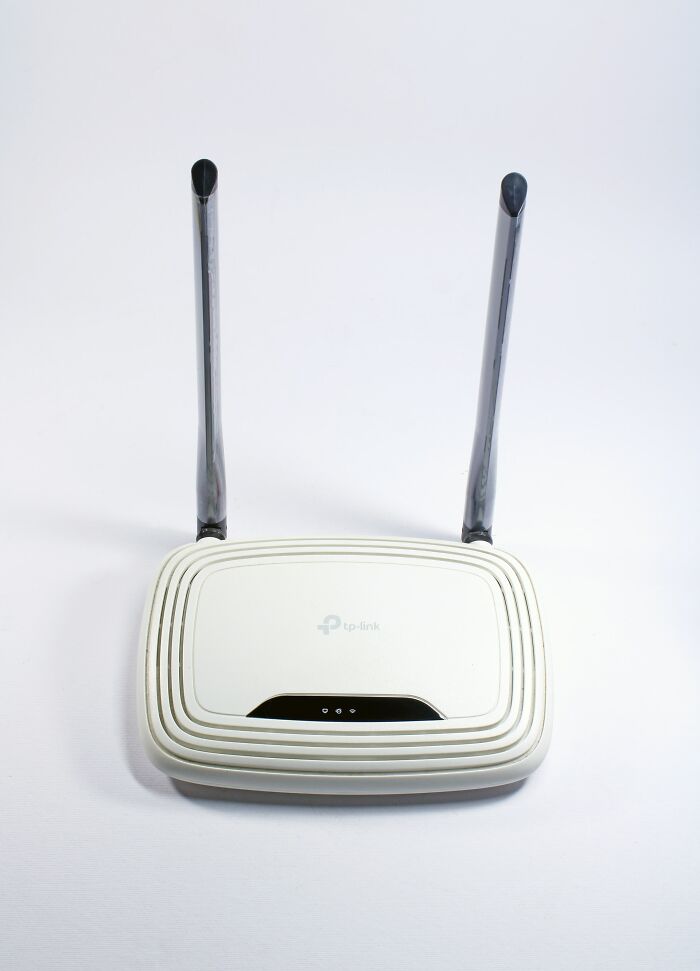 Wifi. Because they didn’t understand how it could work without wires. 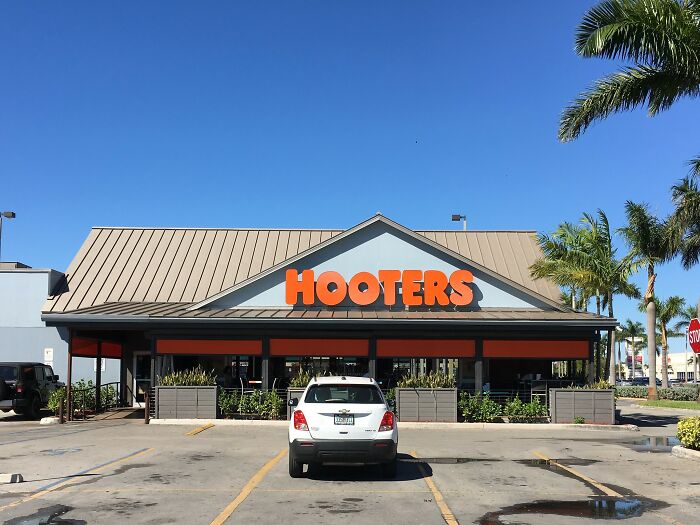 My very religious aunt once referred to Hooters as “satan’s snack shop”. 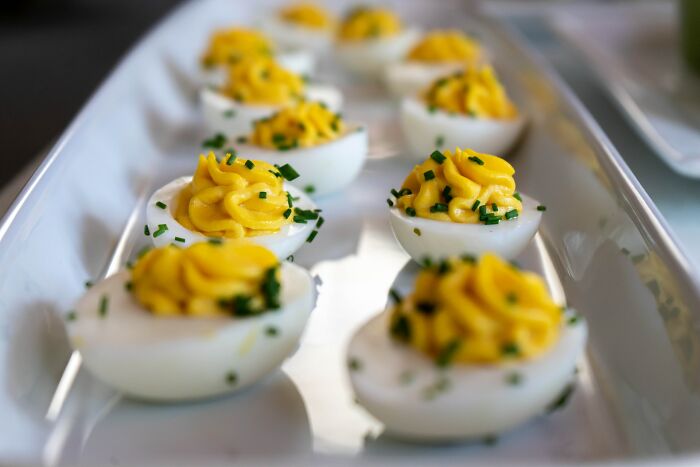 I knew this Christian lady that refused to eat deviled eggs.

Edit: my wife said her cousins weren’t allowed to eat candy on Halloween when they were kids because their mom didn’t want to celebrate the “devils birthday”. 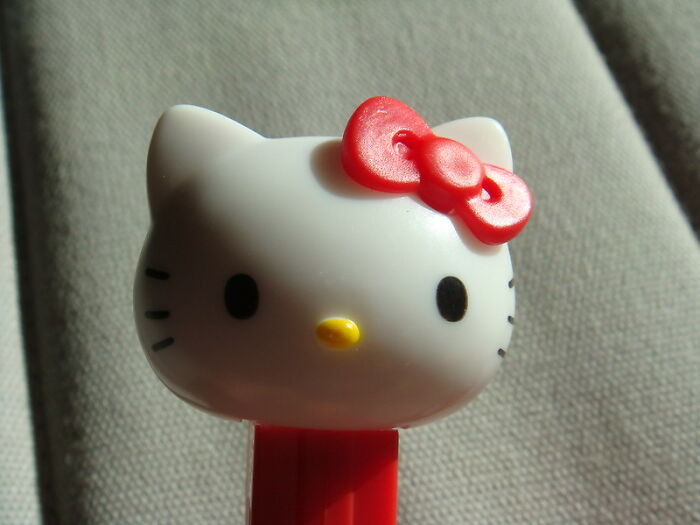 F**king Hello Kitty. Some religious f**ktards from my sister-in-law’s family, took away all the Hello Kitty toys from my niece and burnt them because… sigh… there is a demon in the sumerian mythology who, just like the famous cartoon cat, has no mouth, so Hello Kitty is obviously daemonic.