Have you ever experienced a situation where you said a joke but then someone said it louder and got all the laughs? Feels pretty bad, right? However, there exists a situation that’s even worse – it’s when someone one-ups your joke with an even better one, leaving you standing there, thinking ” Why didn’t I come up with this?” to yourself. And as frustrating as it may be, you can’t help but admire their creativity.

Today we have prepared you a collection of instances where the comments were even better than the original joke shared to the subreddit, and they’re absolutely hilarious. Check them out in the gallery below!

#1 Trump Is Really Hood, Who Knew? 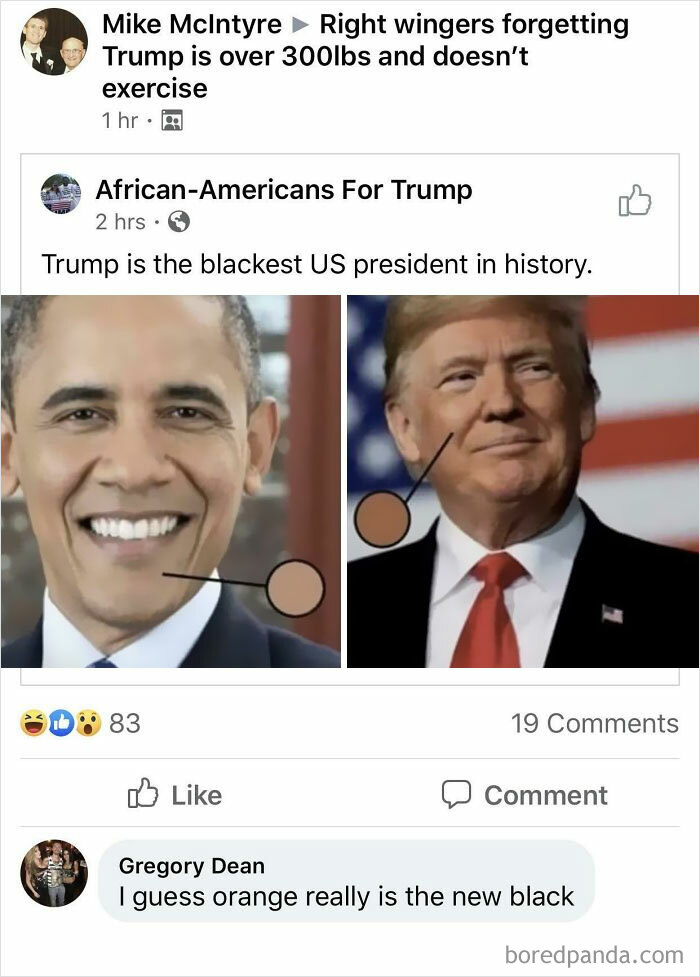 #2 My Wife Left Me Because I Am Insecure 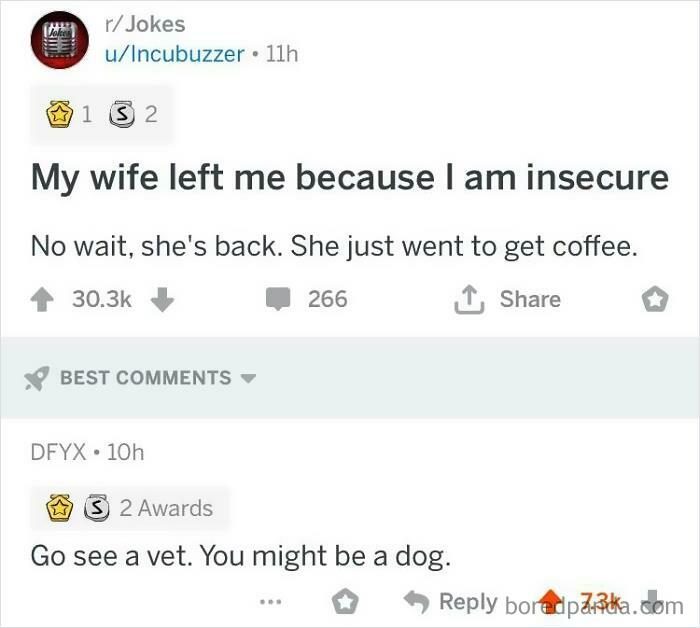 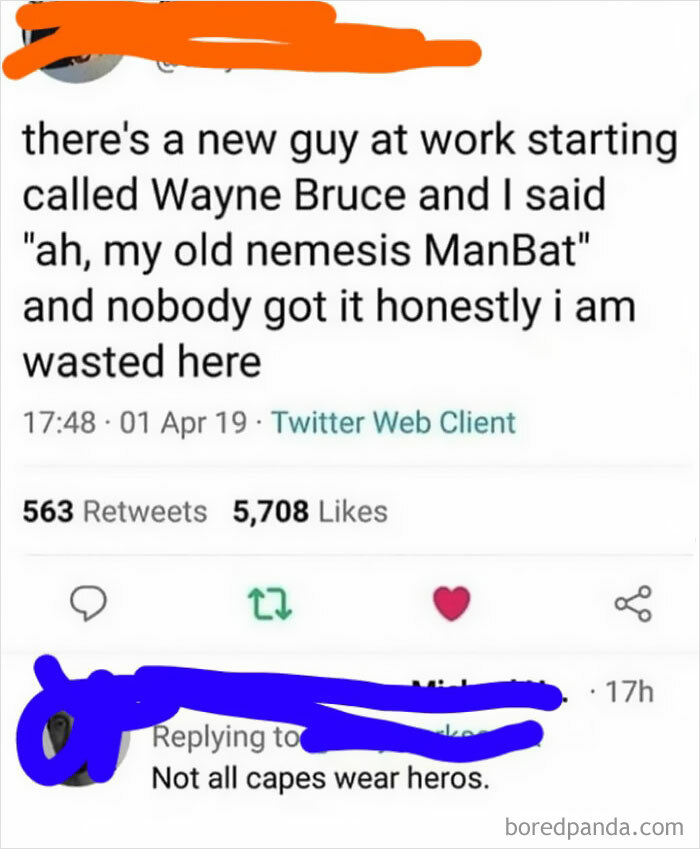 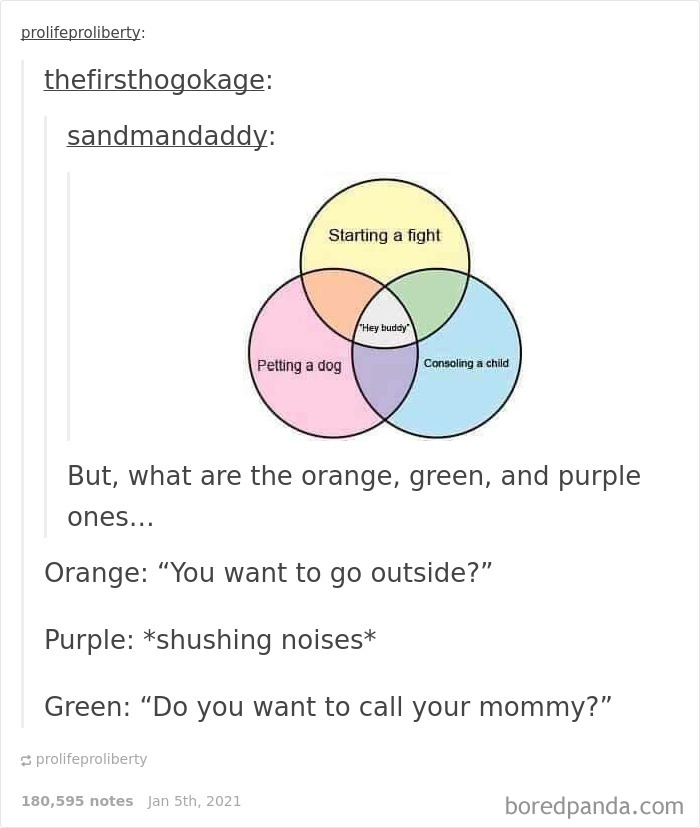 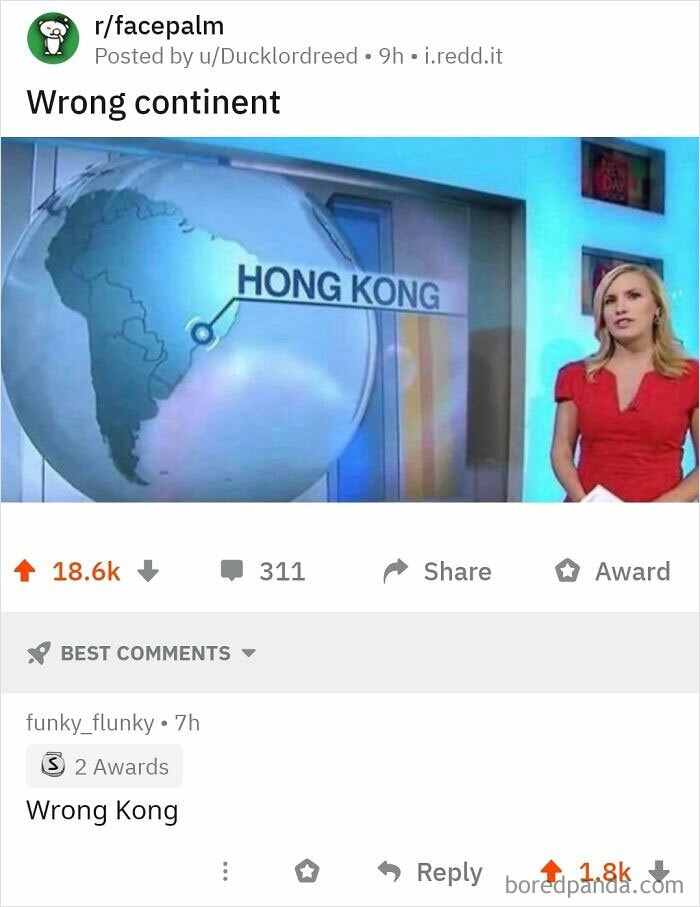 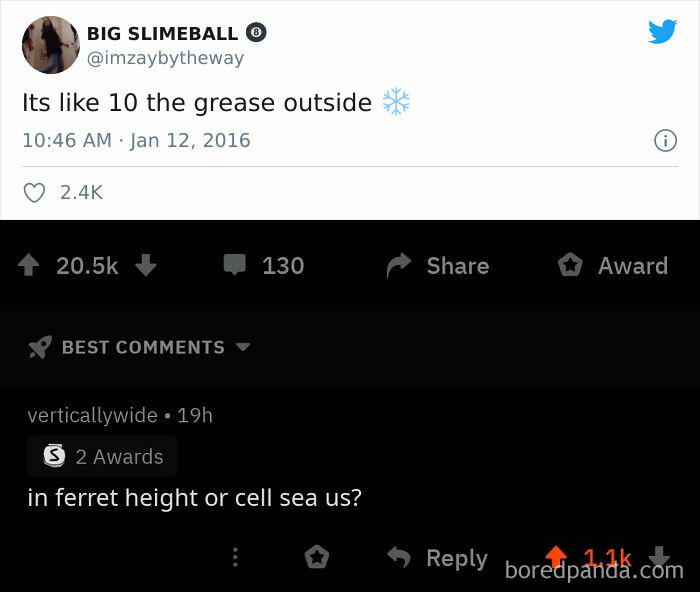 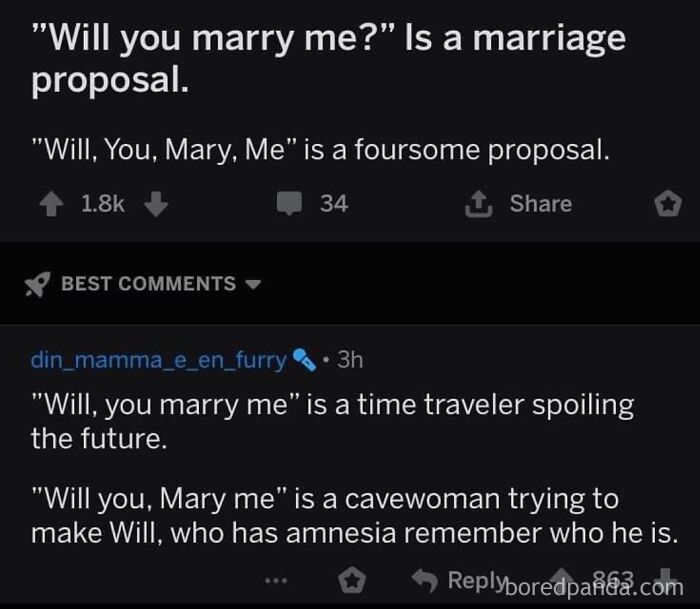 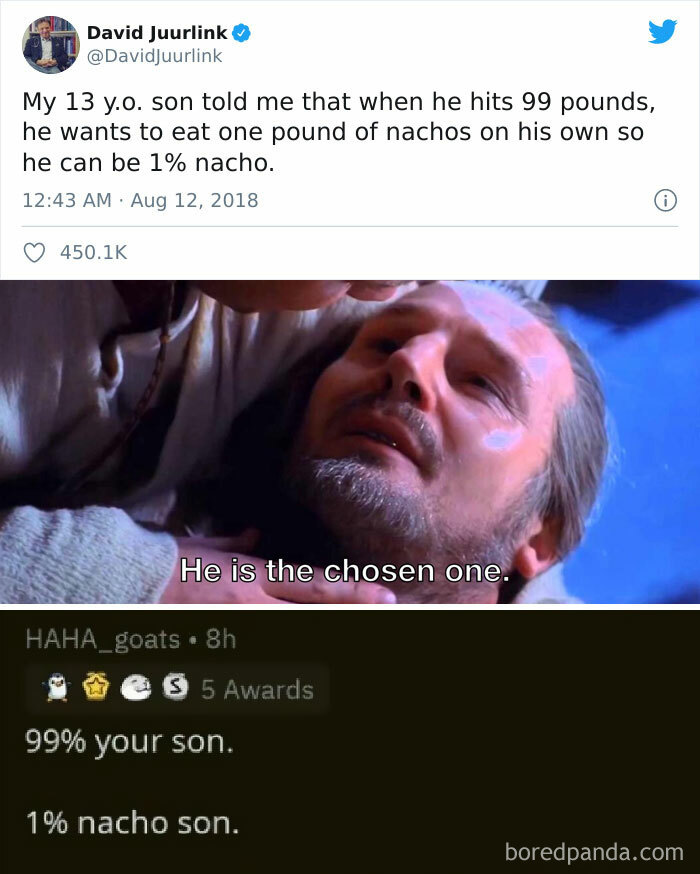 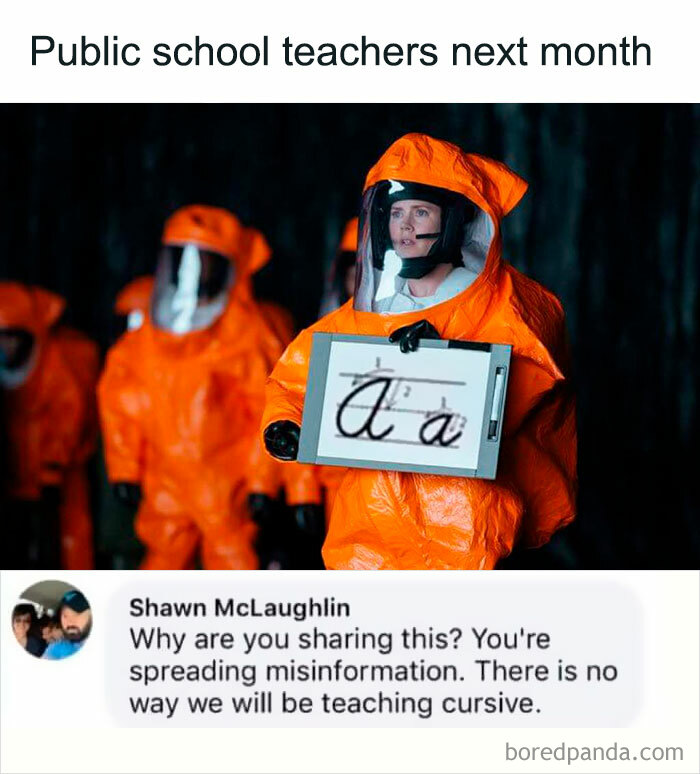 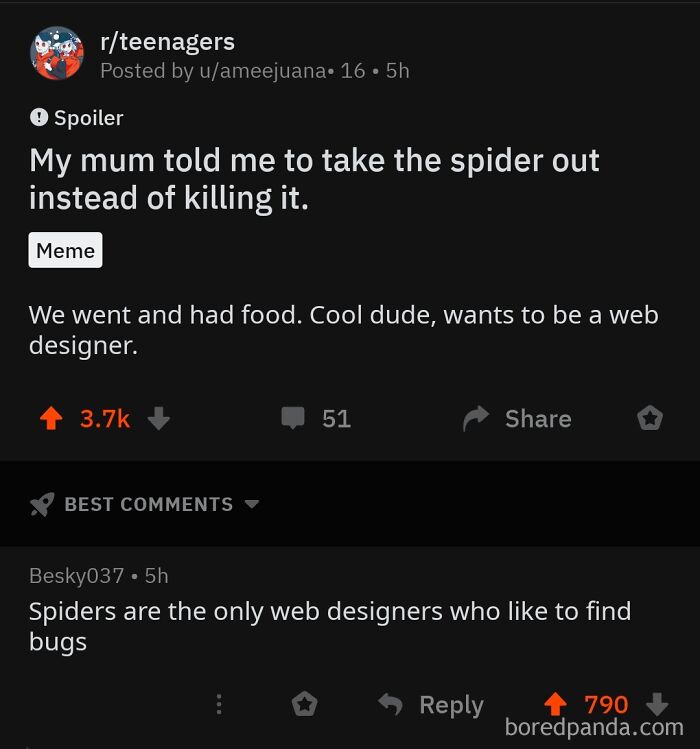 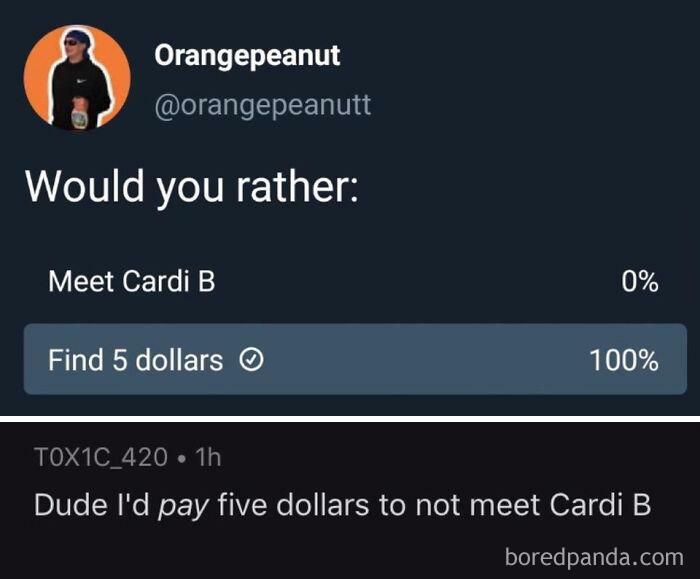 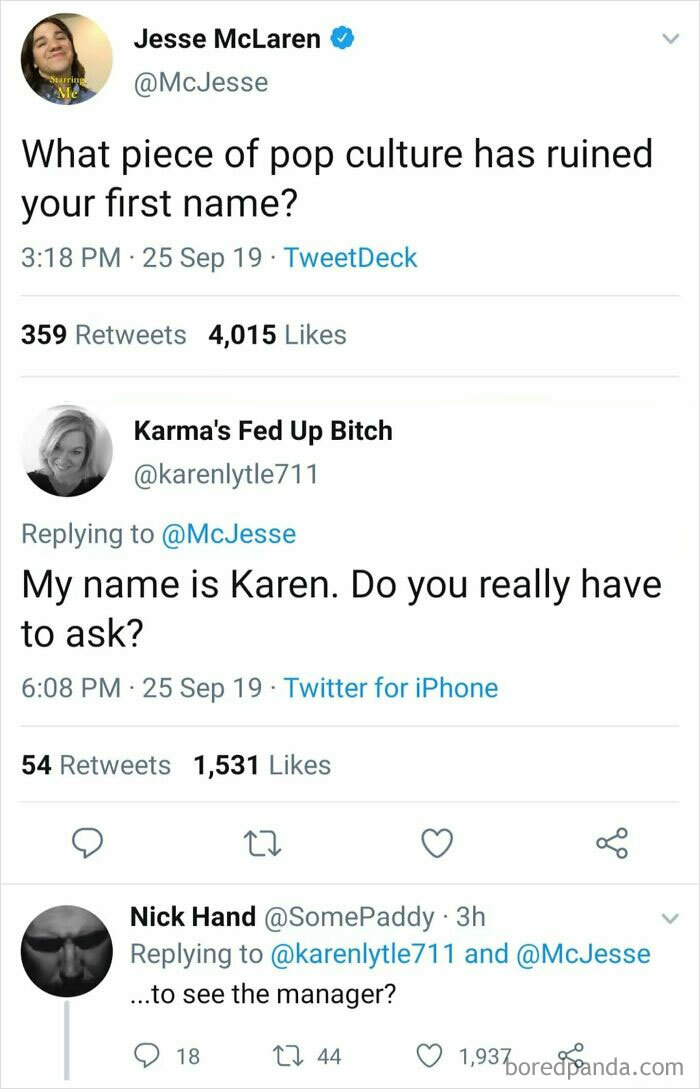 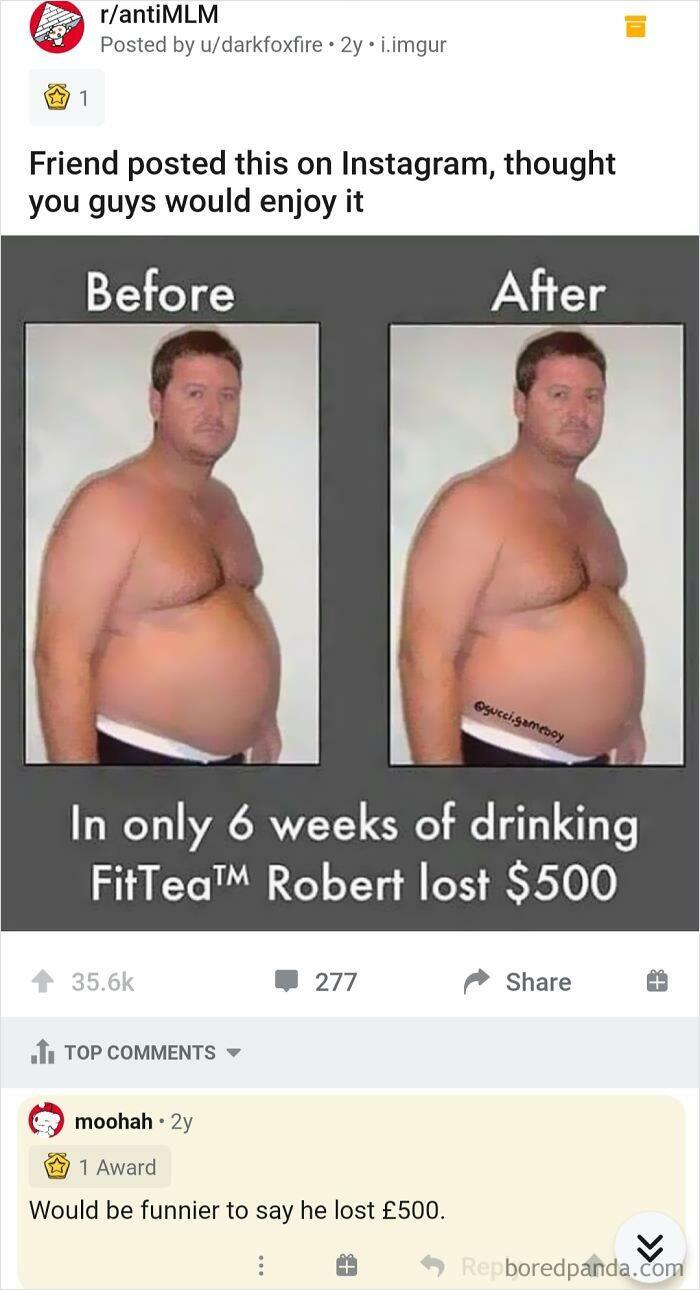 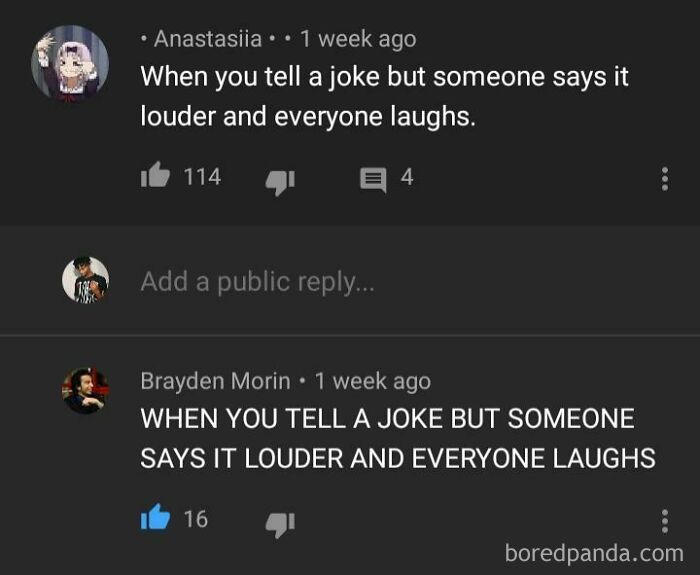 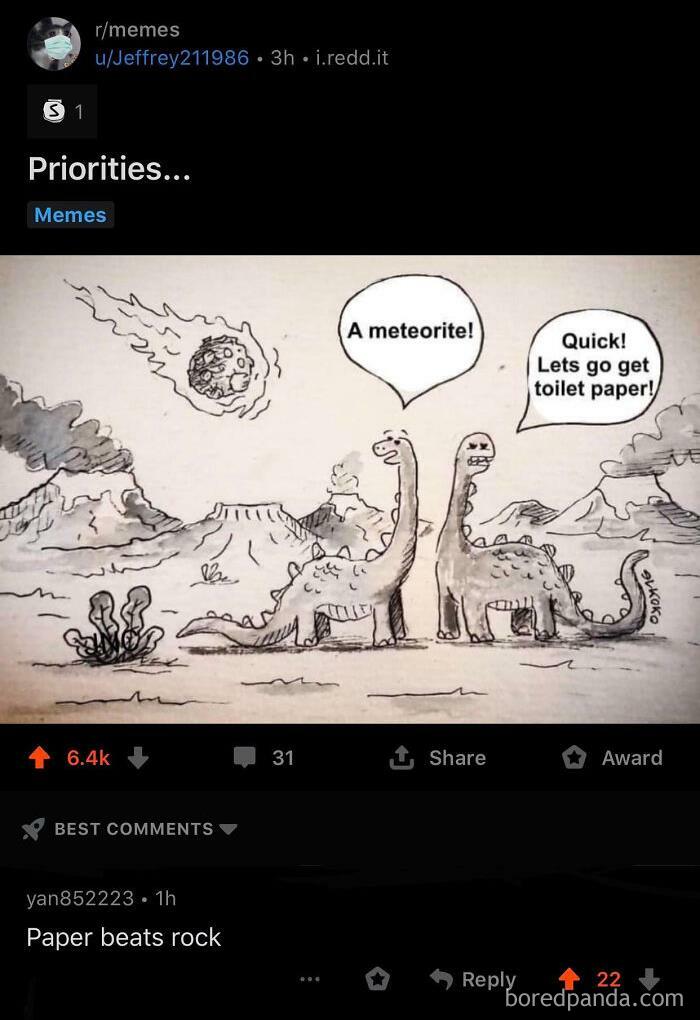 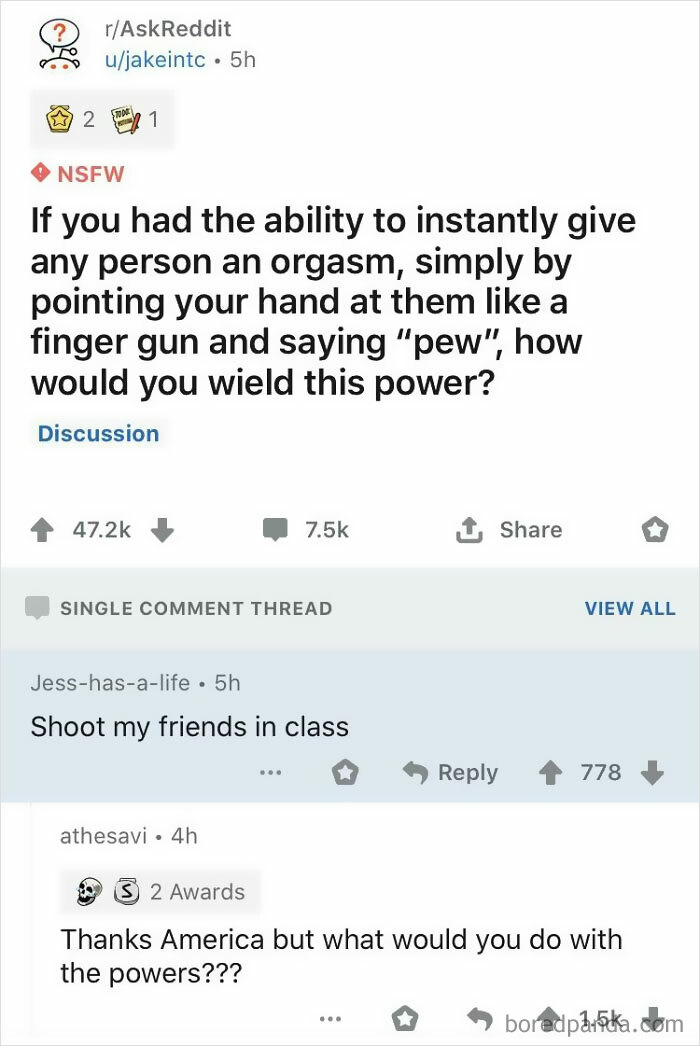 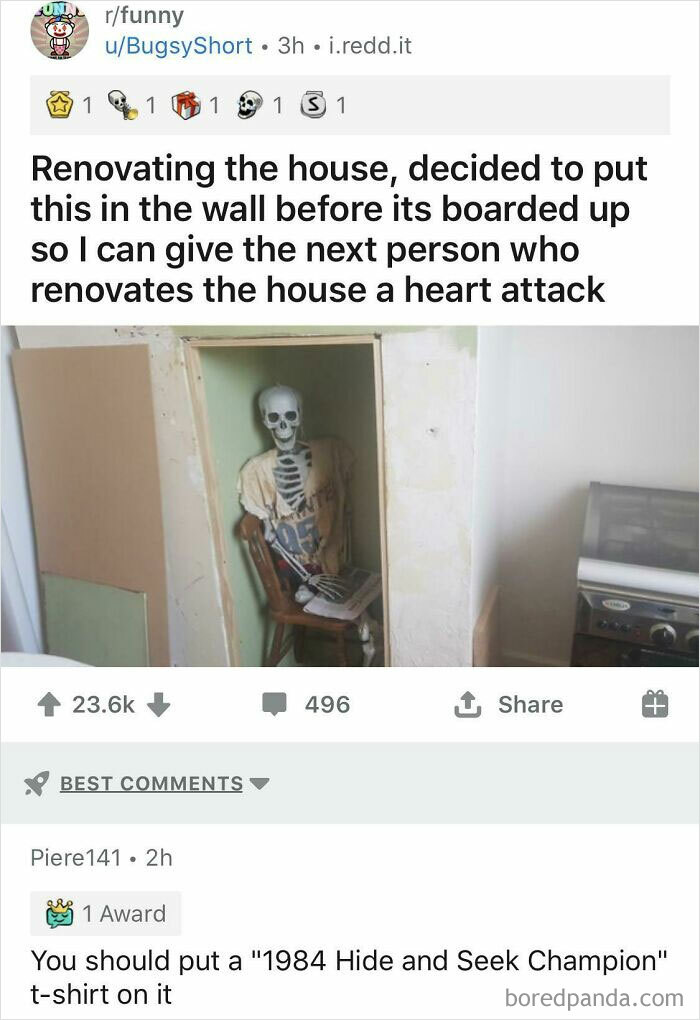 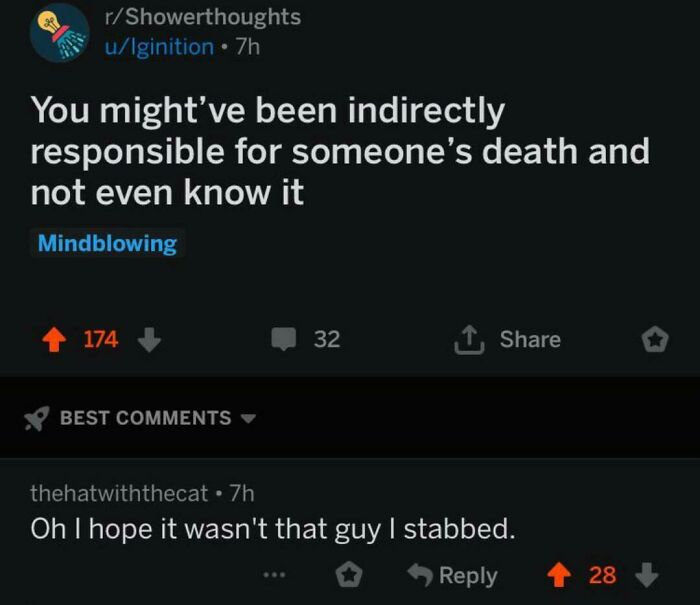 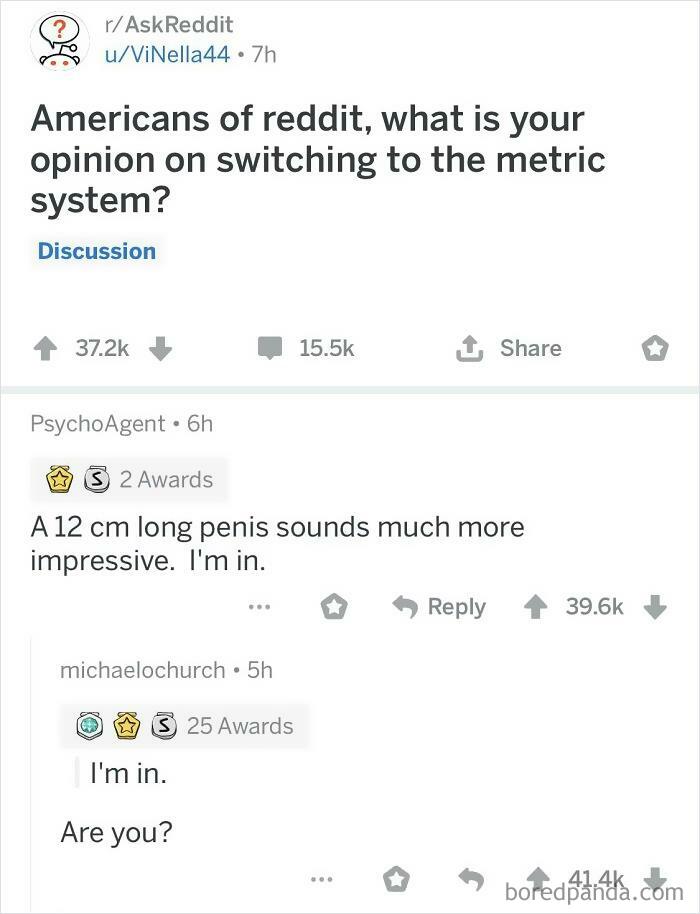 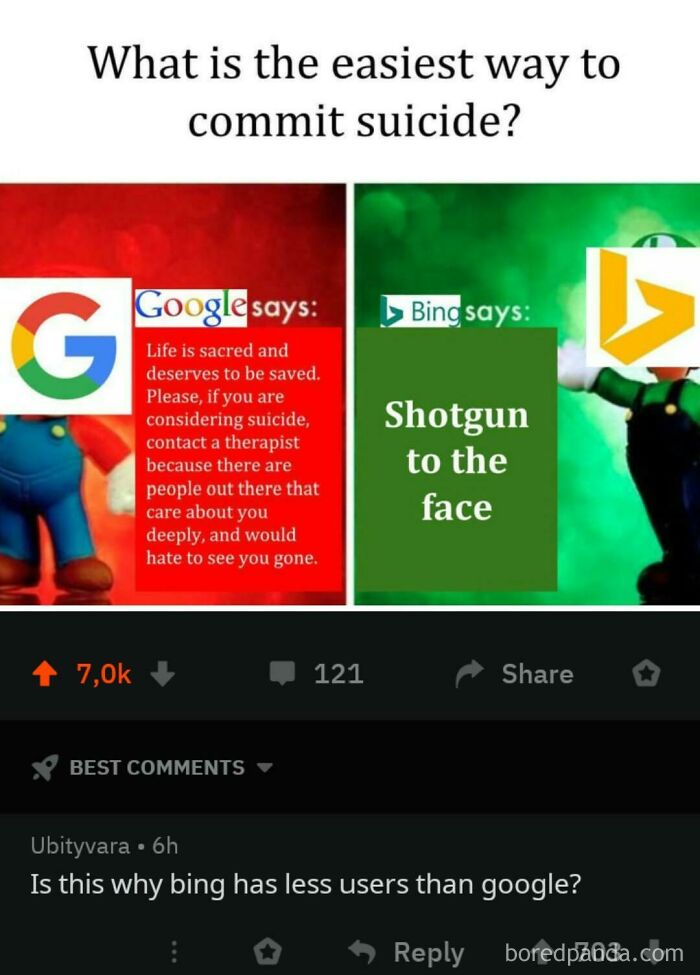 #25 Exhaled Hard At This One 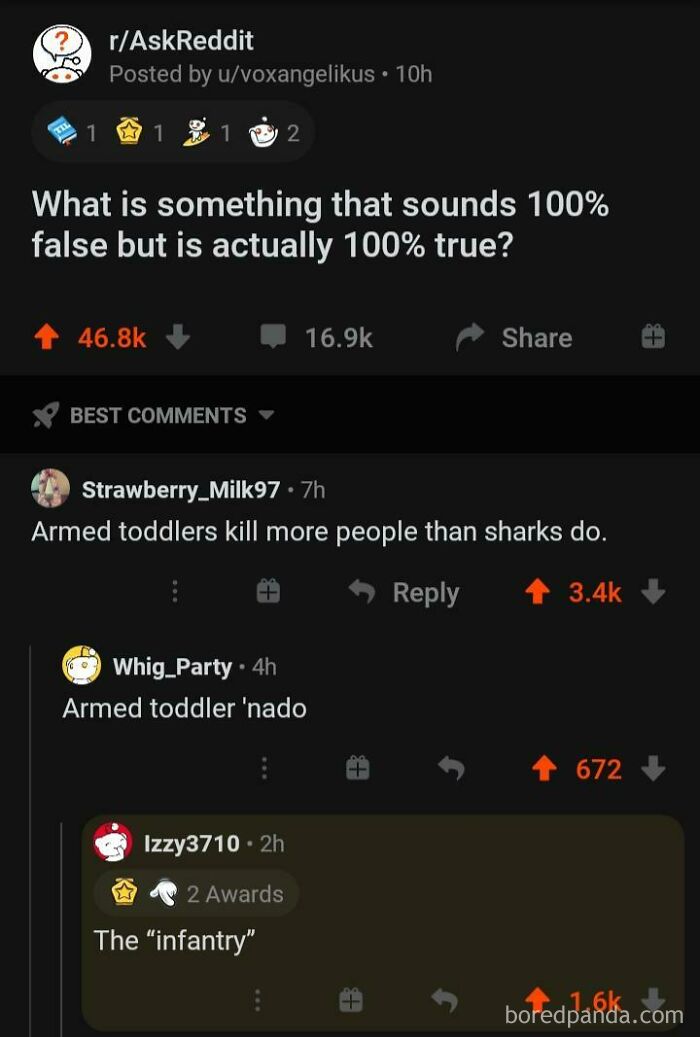 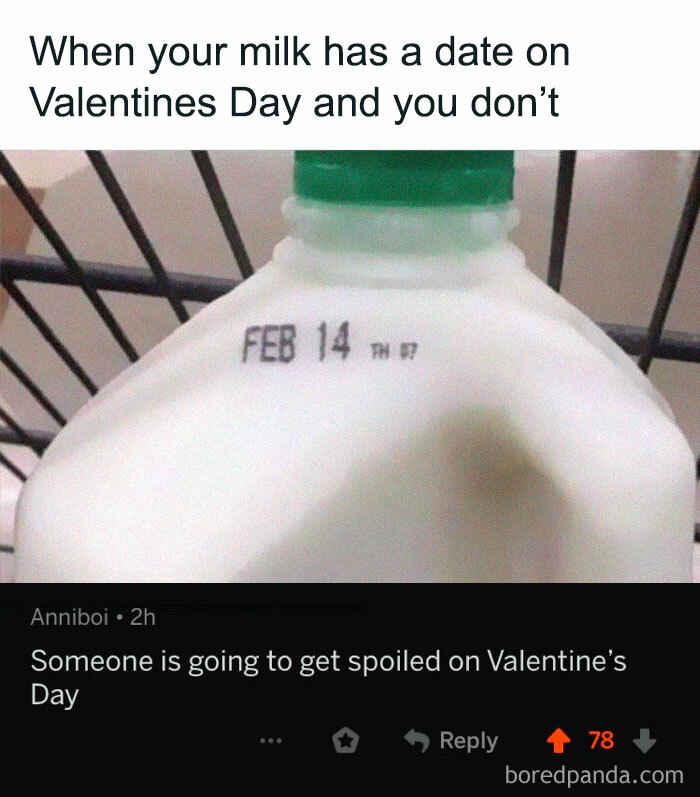 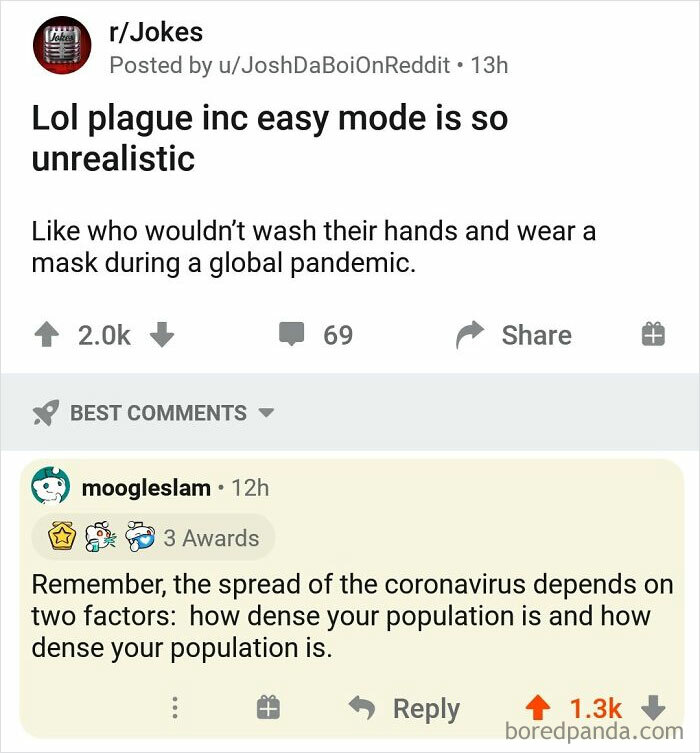 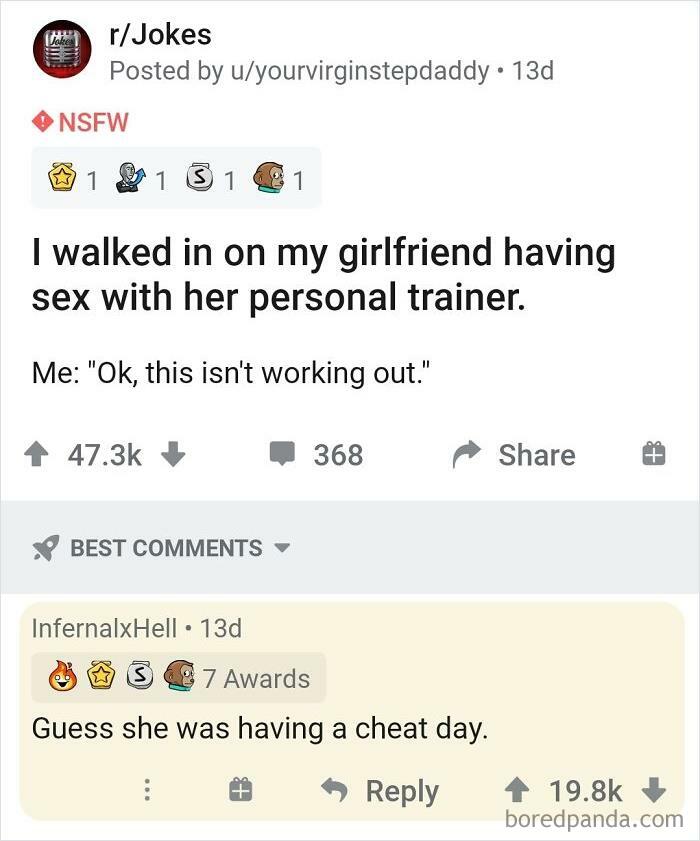 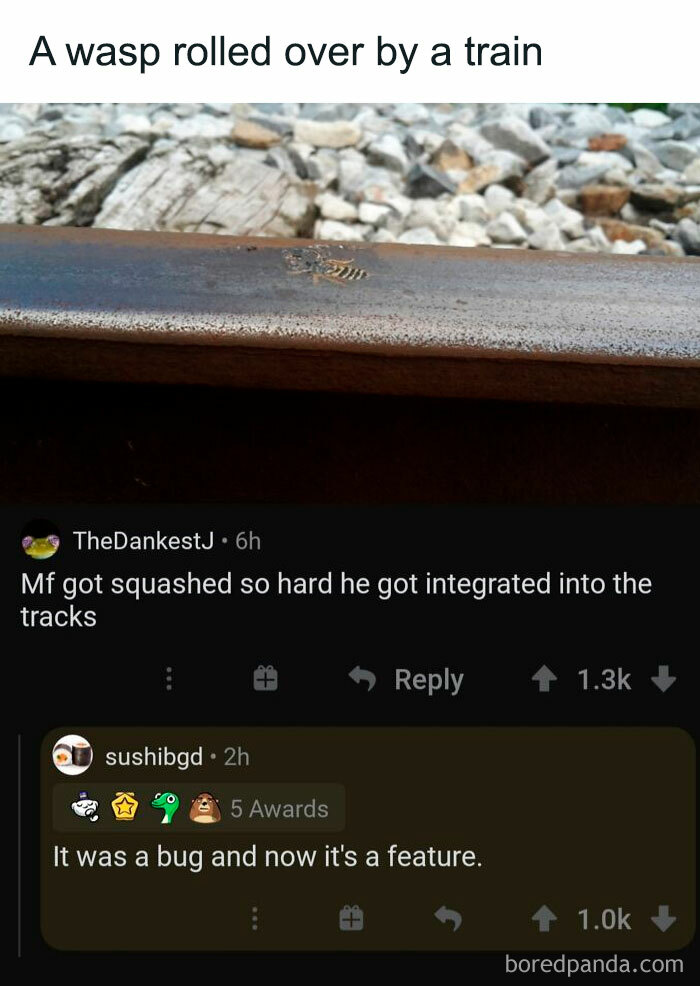 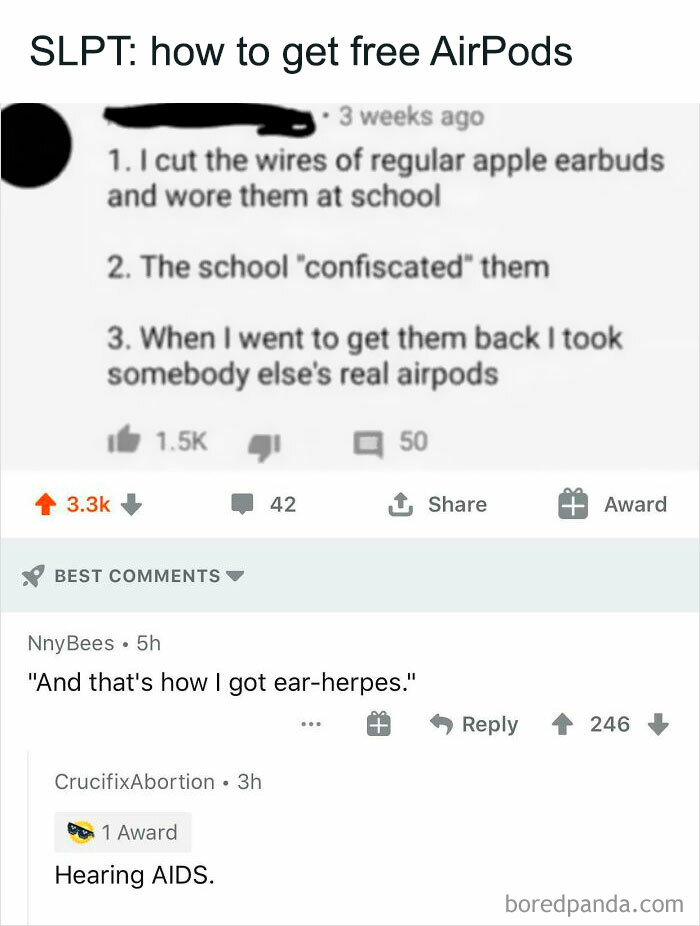