The world is not small! There are around 195 countries in the world and every country has so many states with lots of big and small cities. It’s really difficult to keep track of everything on the world map. However, some geographical facts are so basic that even school kids would understand.

Some folks seem to be a little ignorant about geographical stuff. There are many examples on the internet that shows how some people might have failed their geography class. Today, we have collected some posts from the subreddit to show how some people are geographically unaware. Check them out in the gallery below. 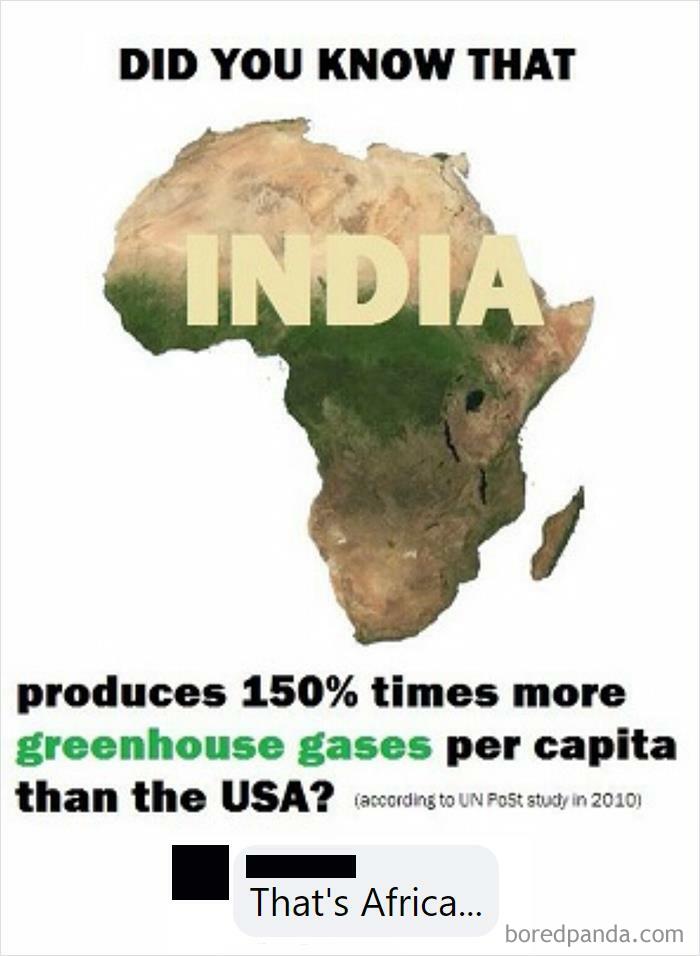 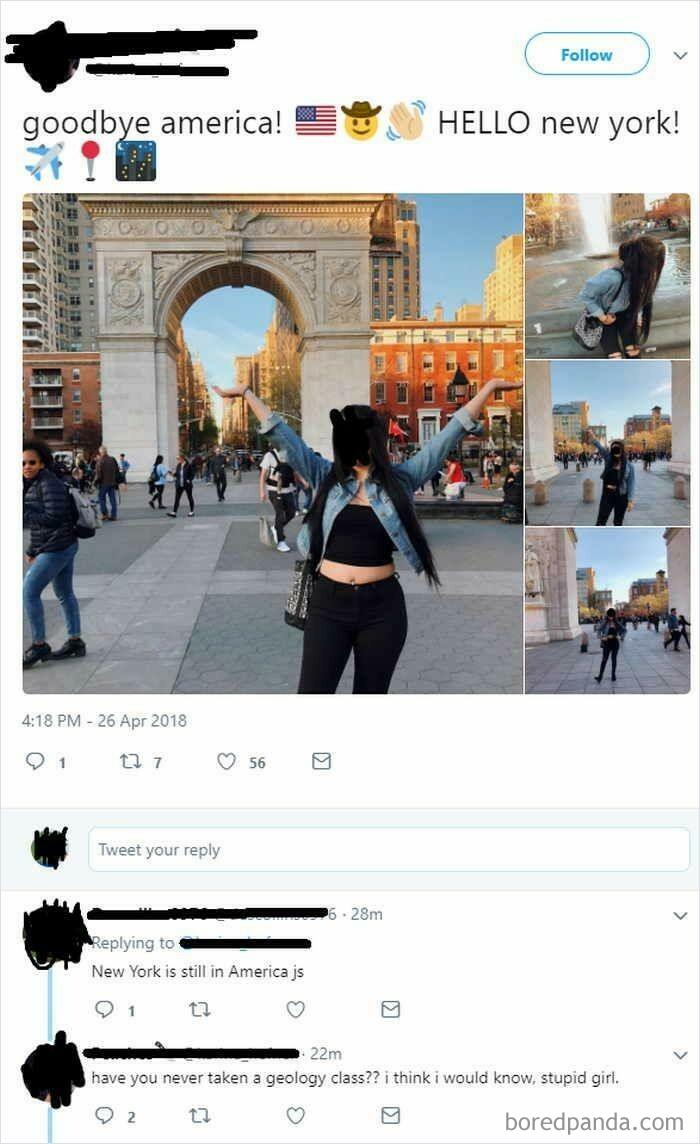 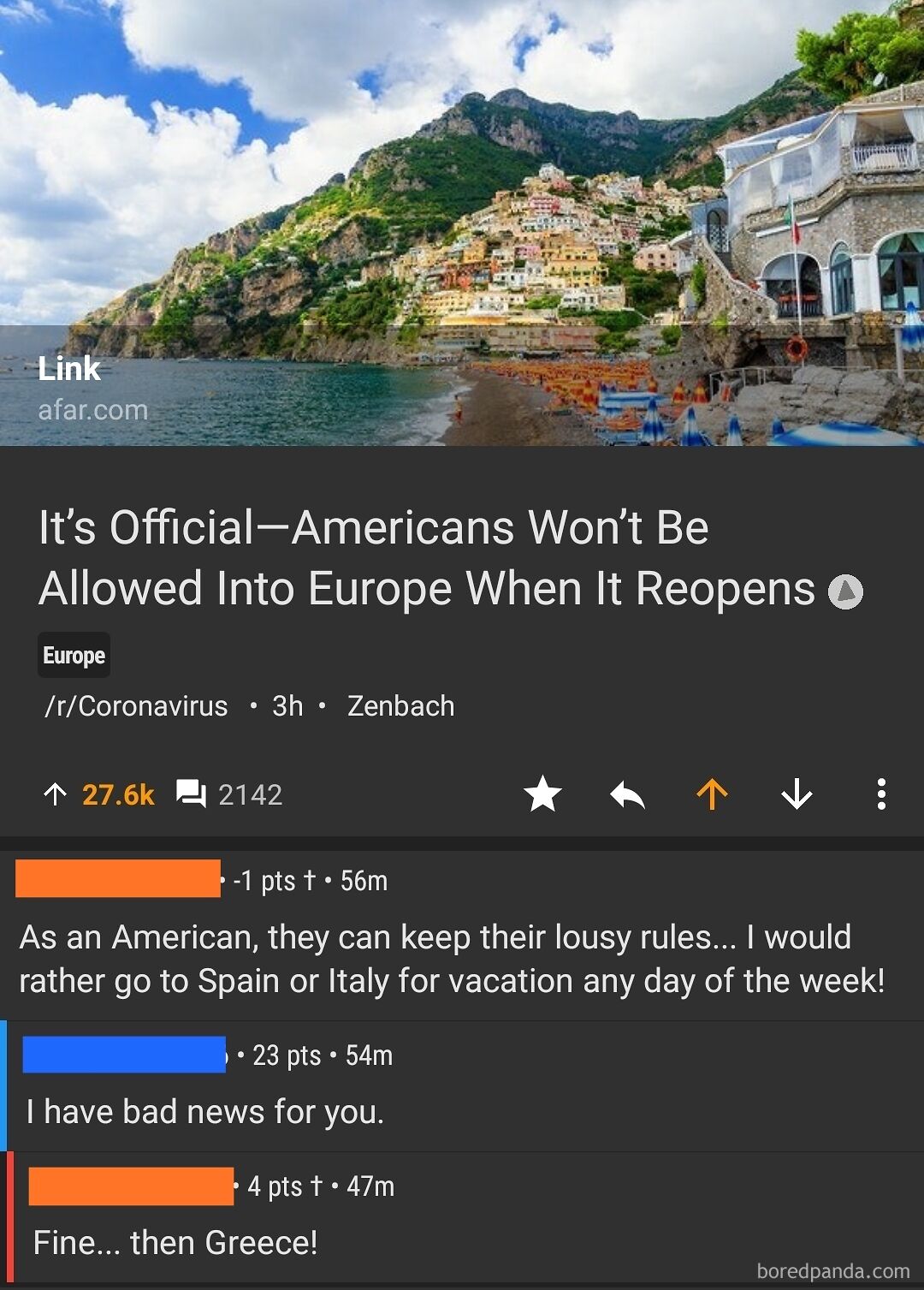 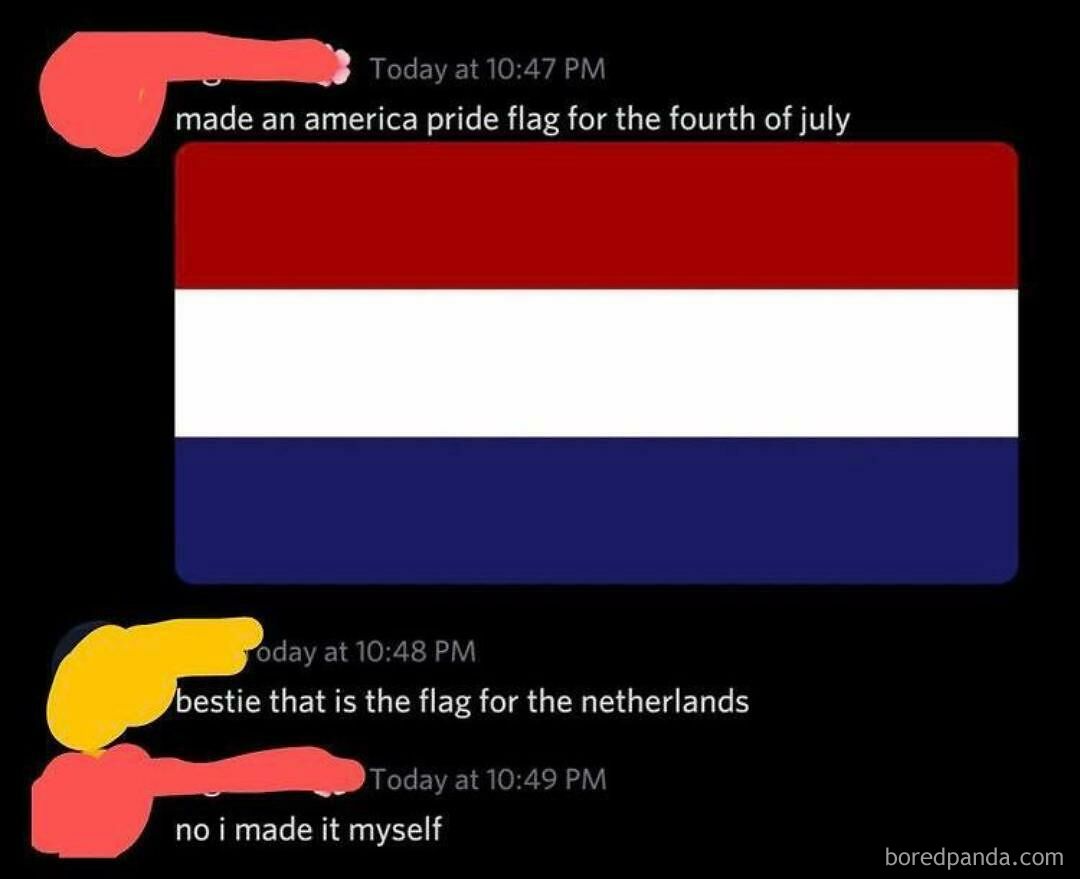 #6 And I Thought Americans Only Knew American Geography 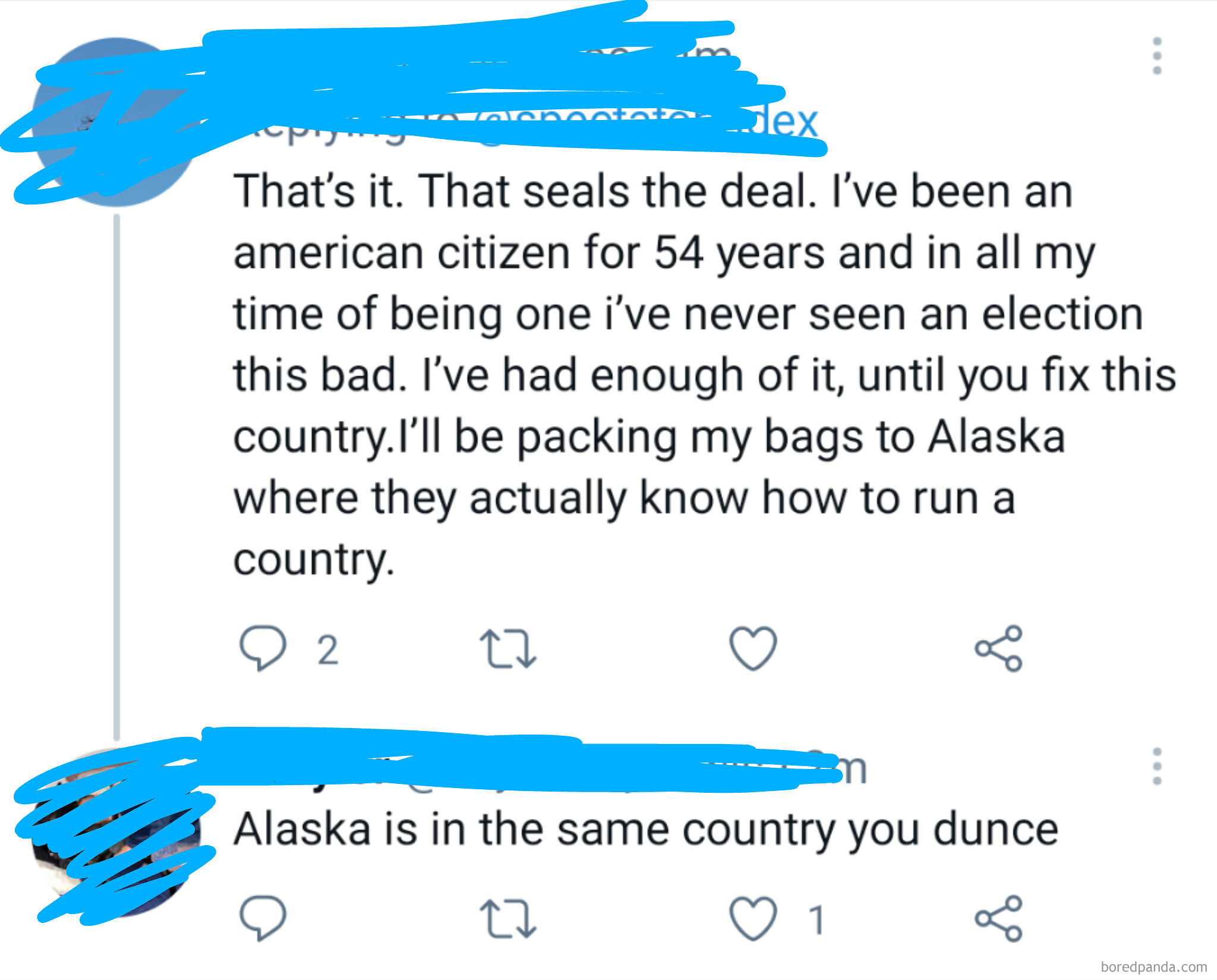 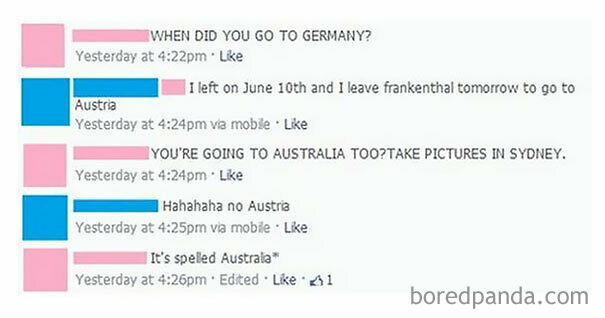 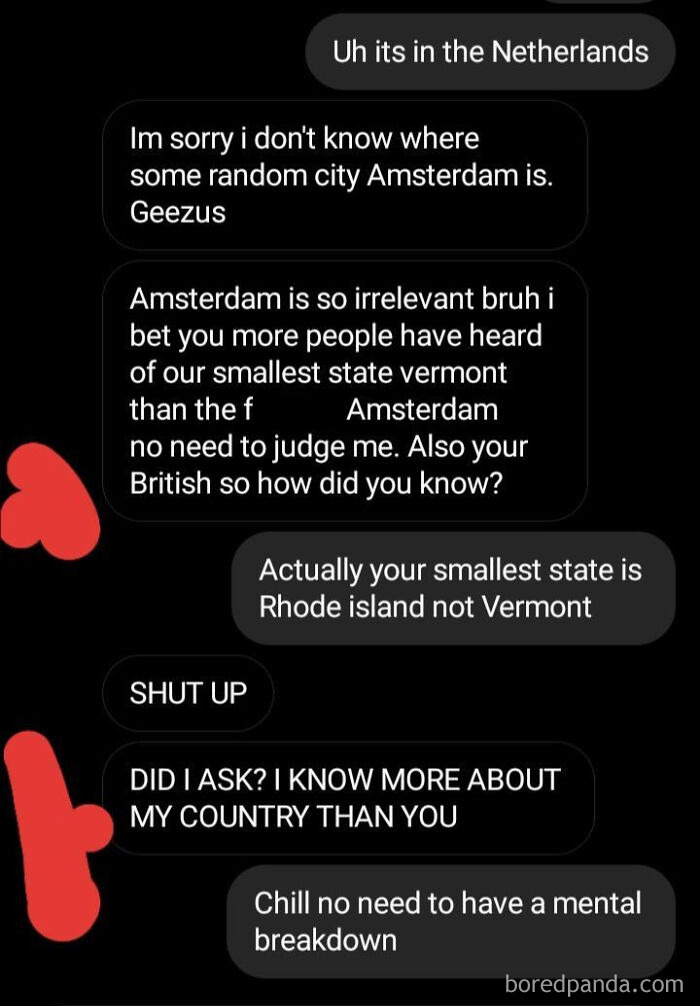 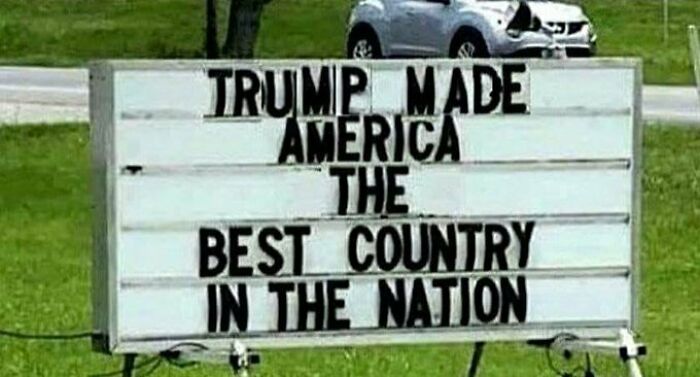 #10 Someone Needs To Go Back To Geography Class… 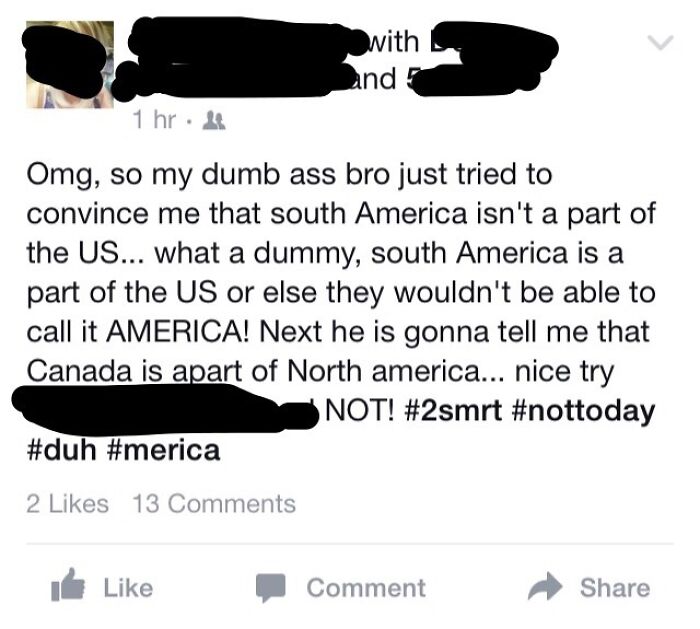 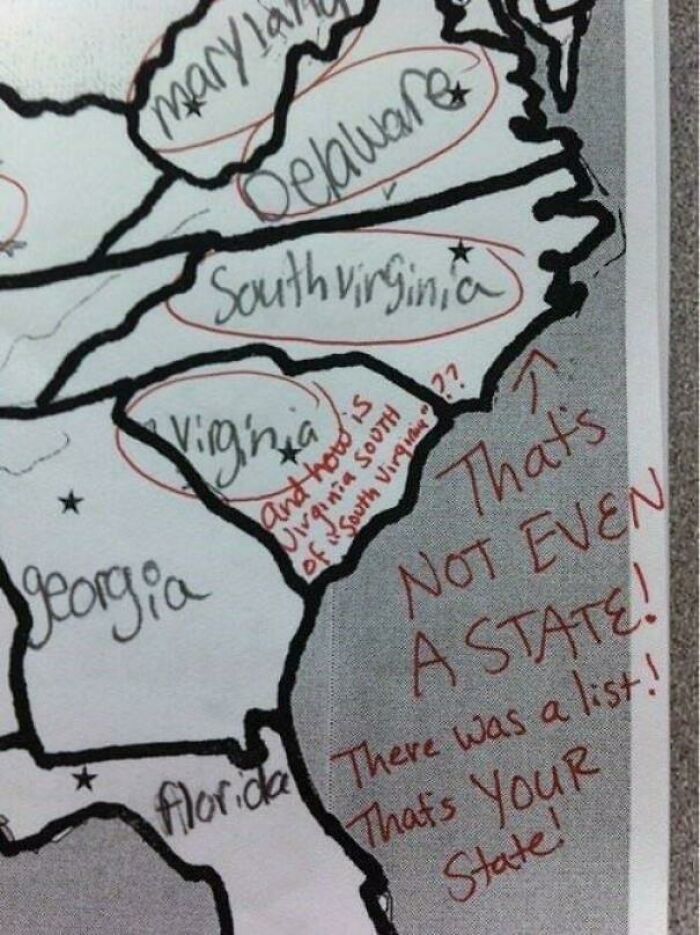 #12 Geography Is For Weak 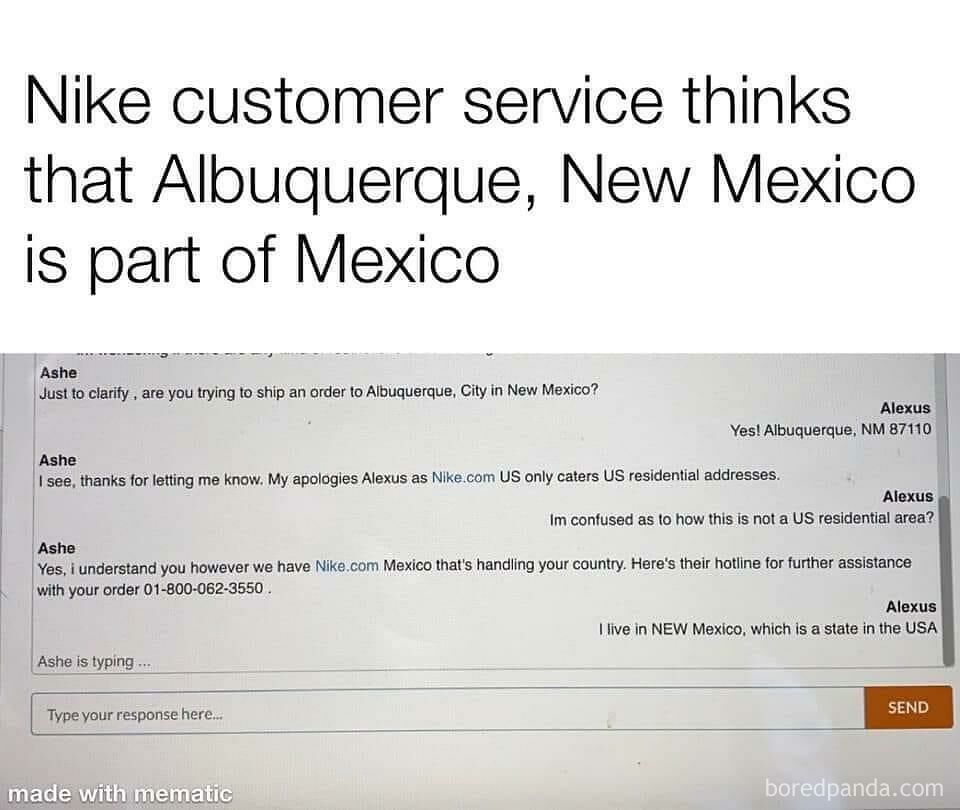 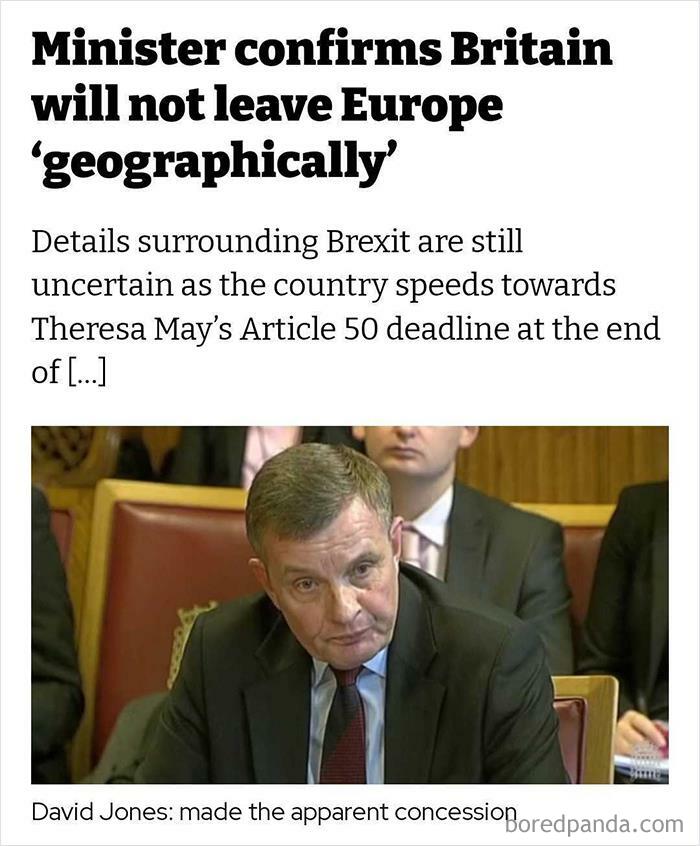 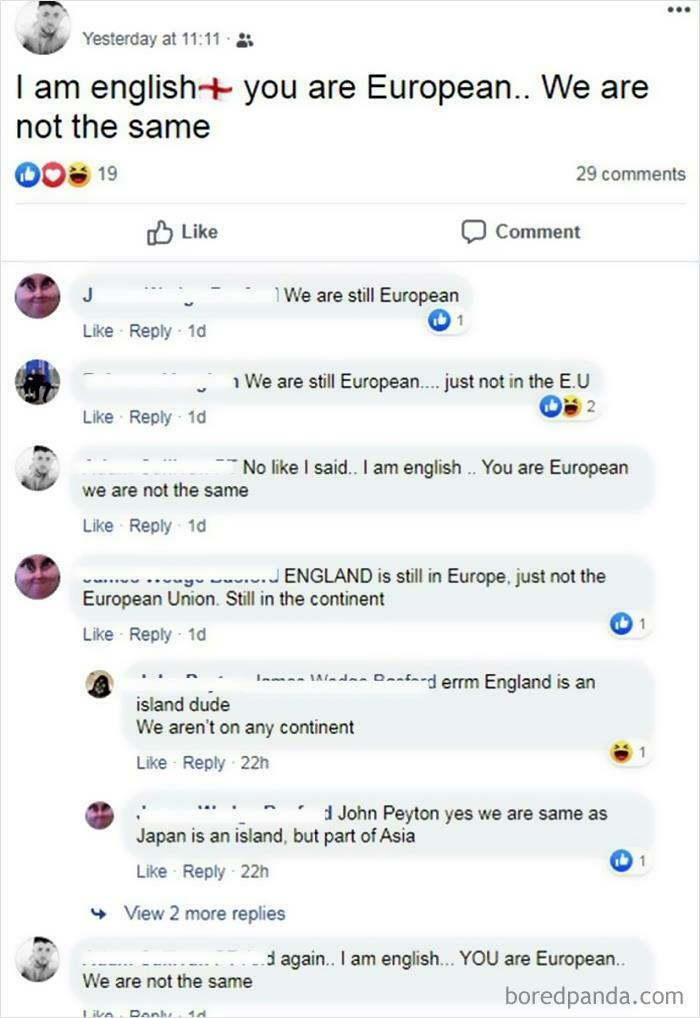 #15 Geography Is Not Their Strong Suit 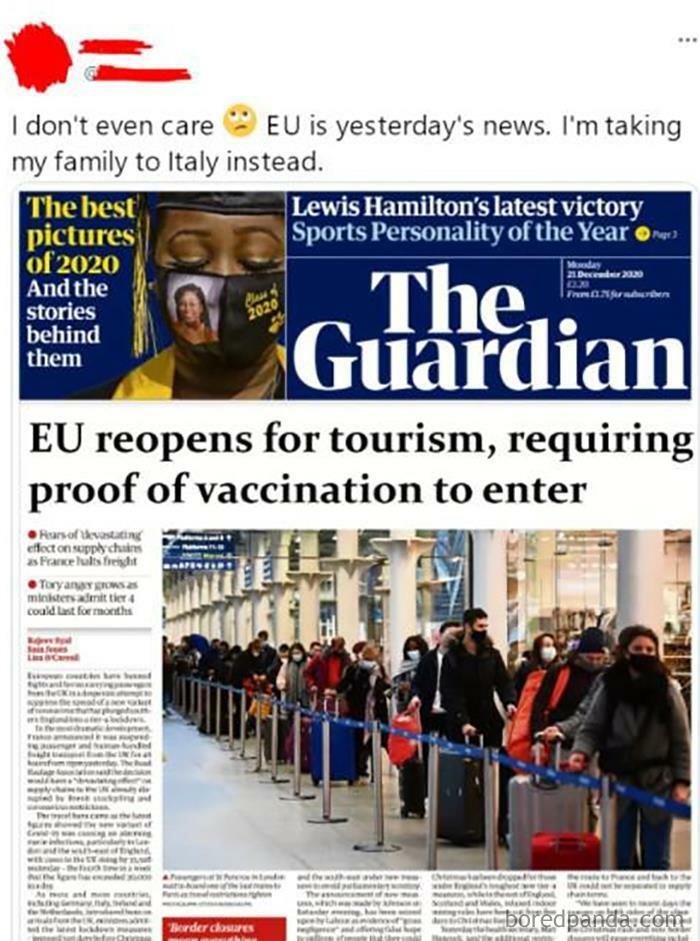 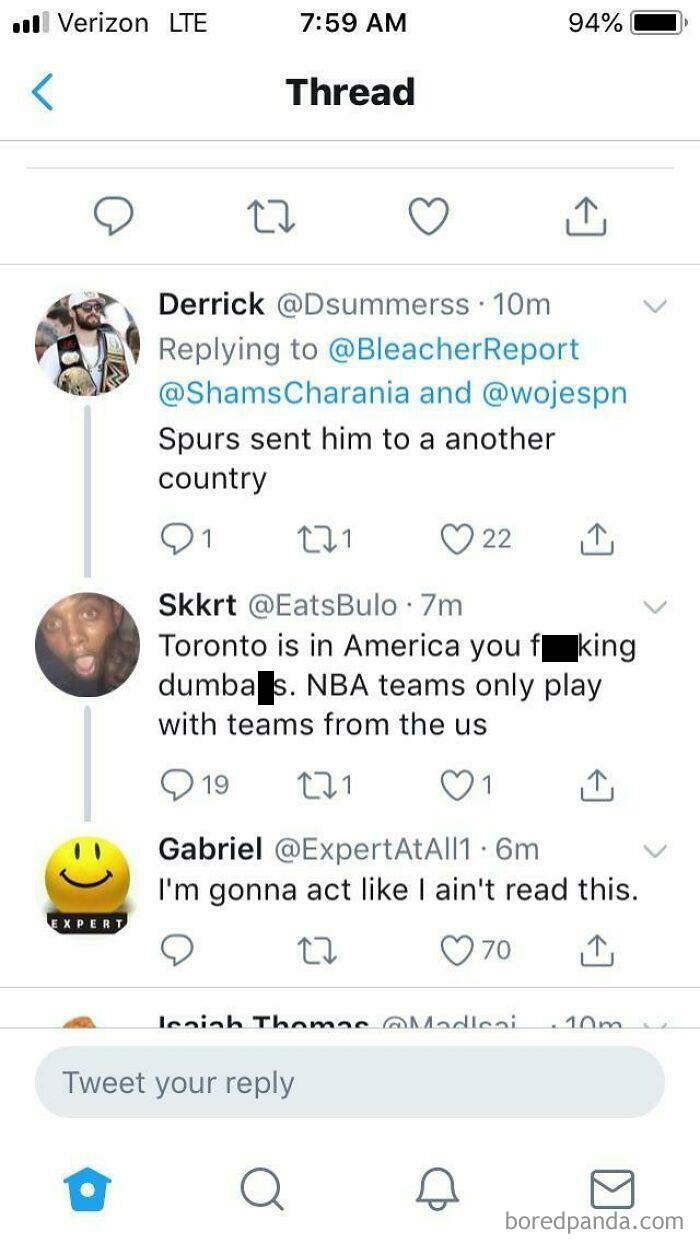 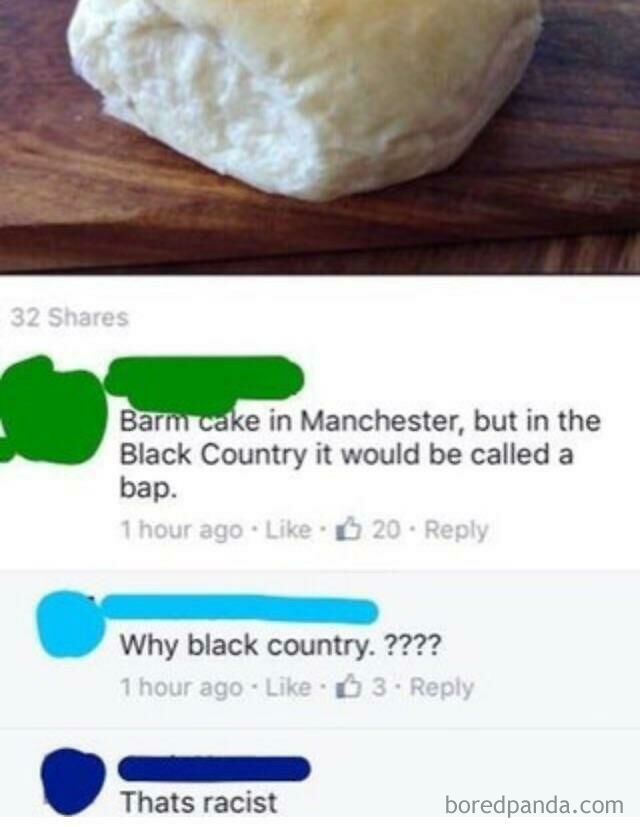 #18 Is Not Good With His Geography 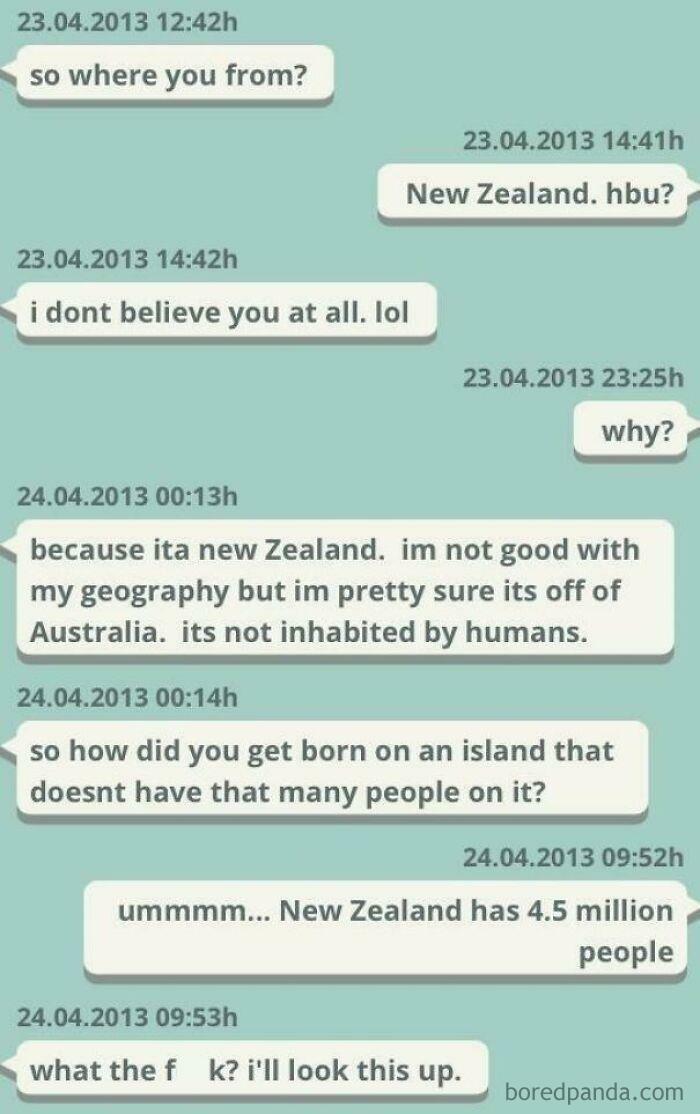 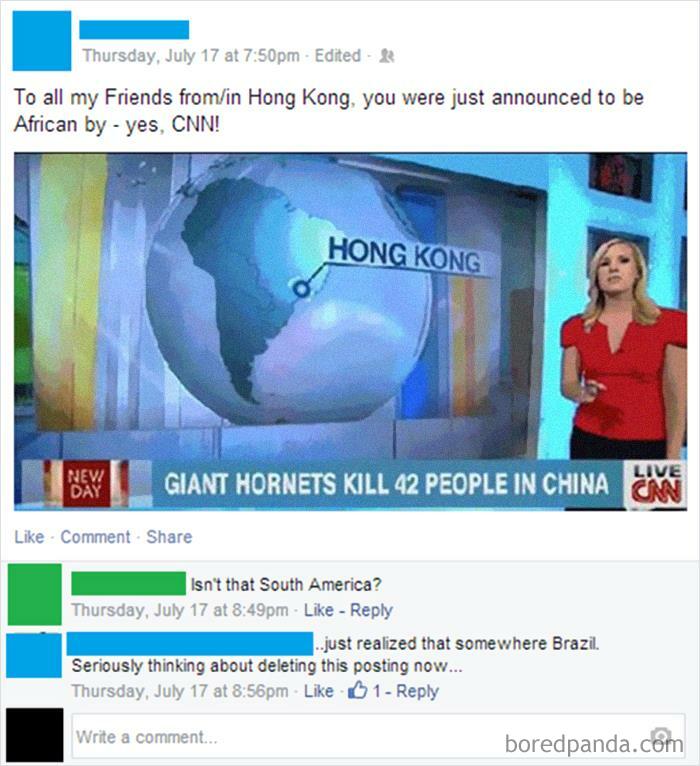 #20 Statistics Are Hard. So Is Geography 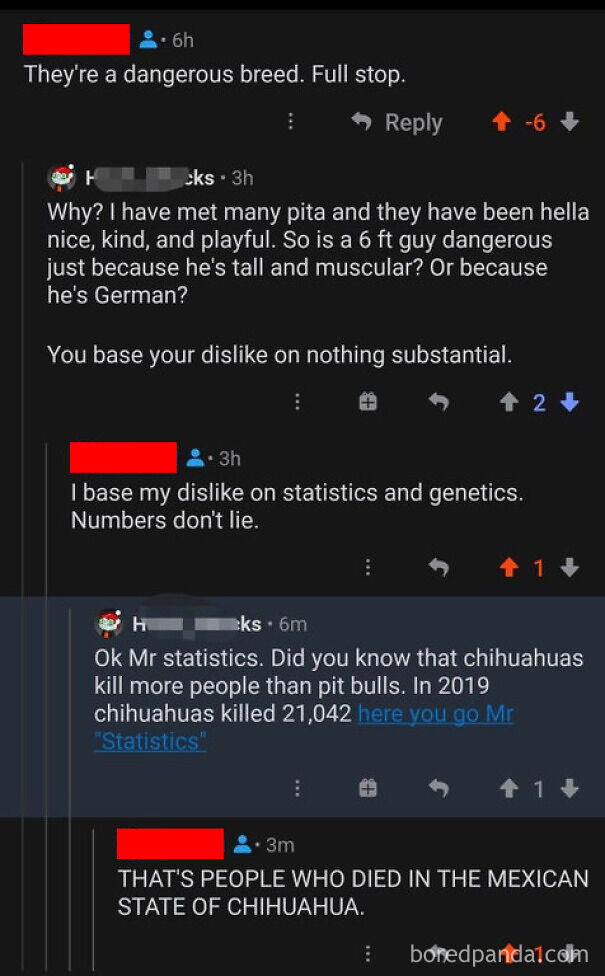 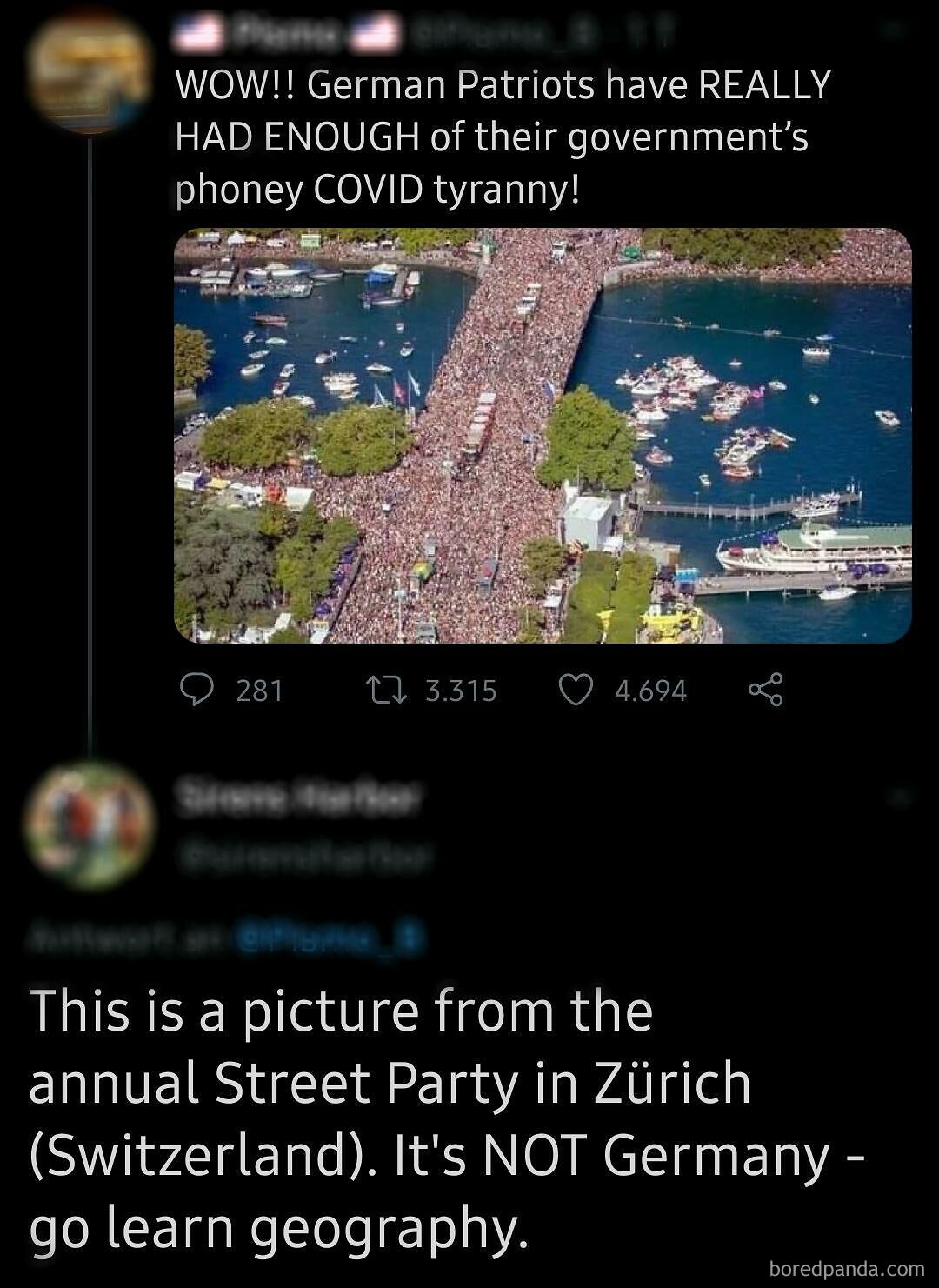 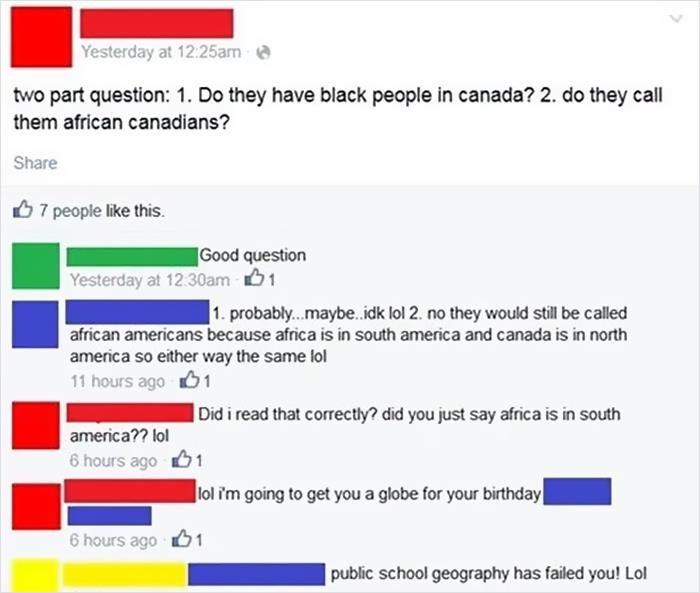 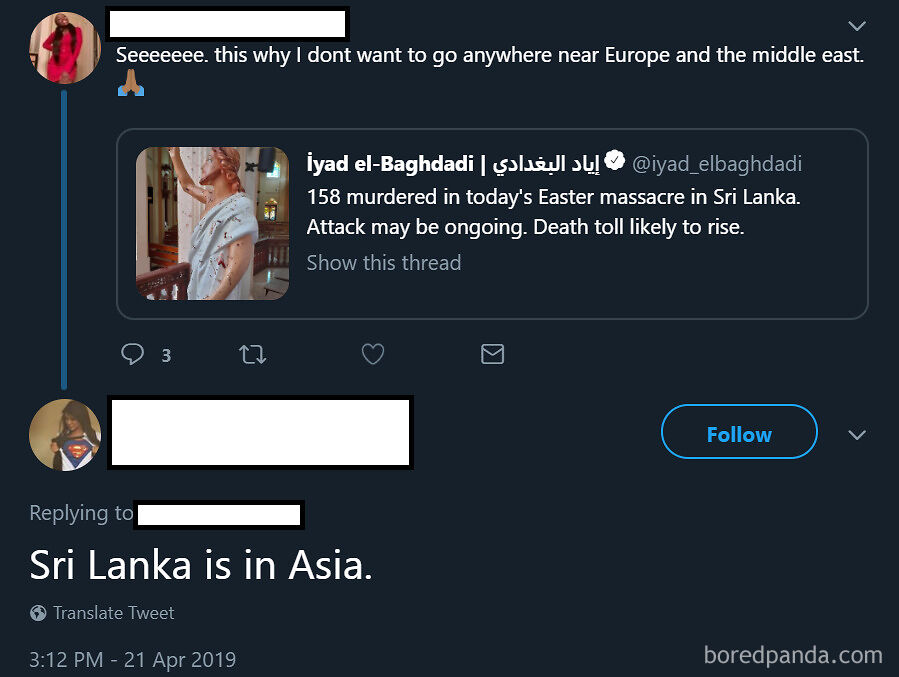 #24 3 Different Geography Fails Along With Some Ebola Panic 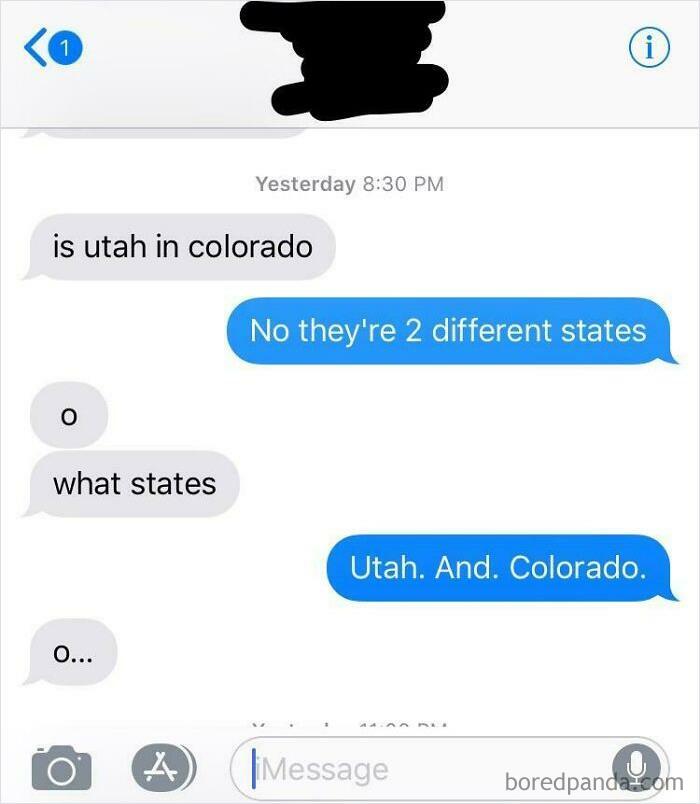 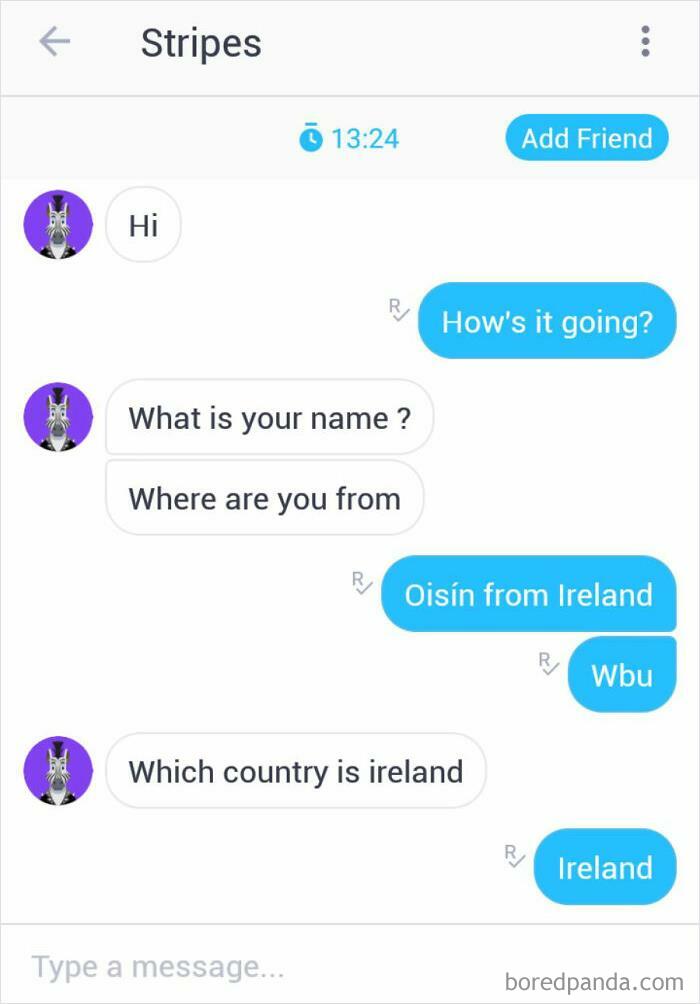 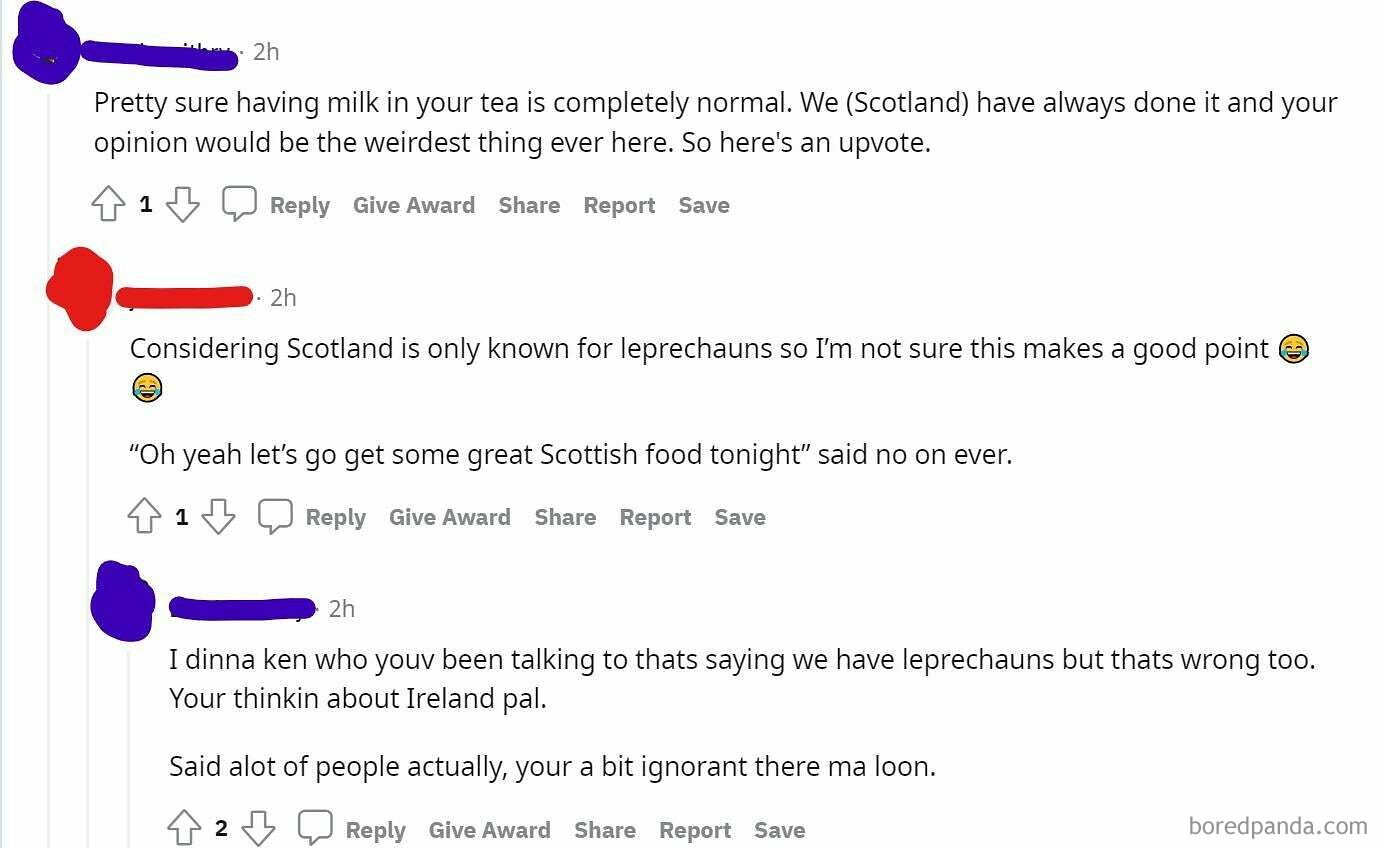 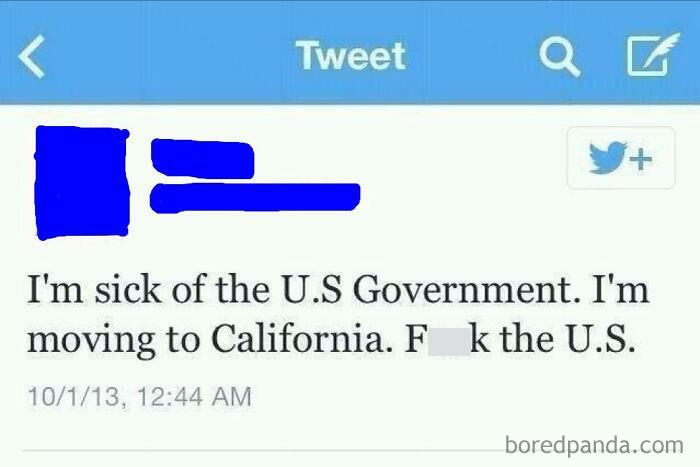