30 Funny And Strange Things Spotted On The Subway

Subways are usually filled with boring people who keep their heads stuck into their phones. Therefore, when someone does something unusual in the metro or tube, they immediately attract a lot of attention, and someone in the crowd definitely manages to take a picture in those situations.

Whether it’s people bringing weird pets or wearing bizarre costumes, some folks stand out in the crowd, and we love to watch them. Here we have collected 30 of those hilarious photos that were captured on subways. Scroll below to see the funny, weird, and interesting moments on subways. Have a happy journey ahead!

#1 A Peacock On The NYC Subway 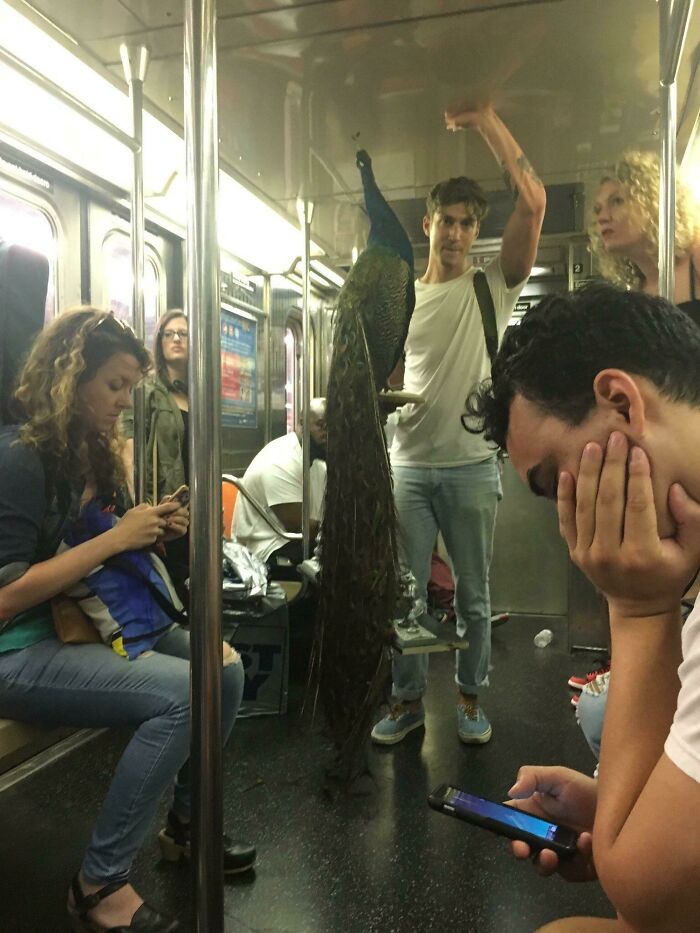 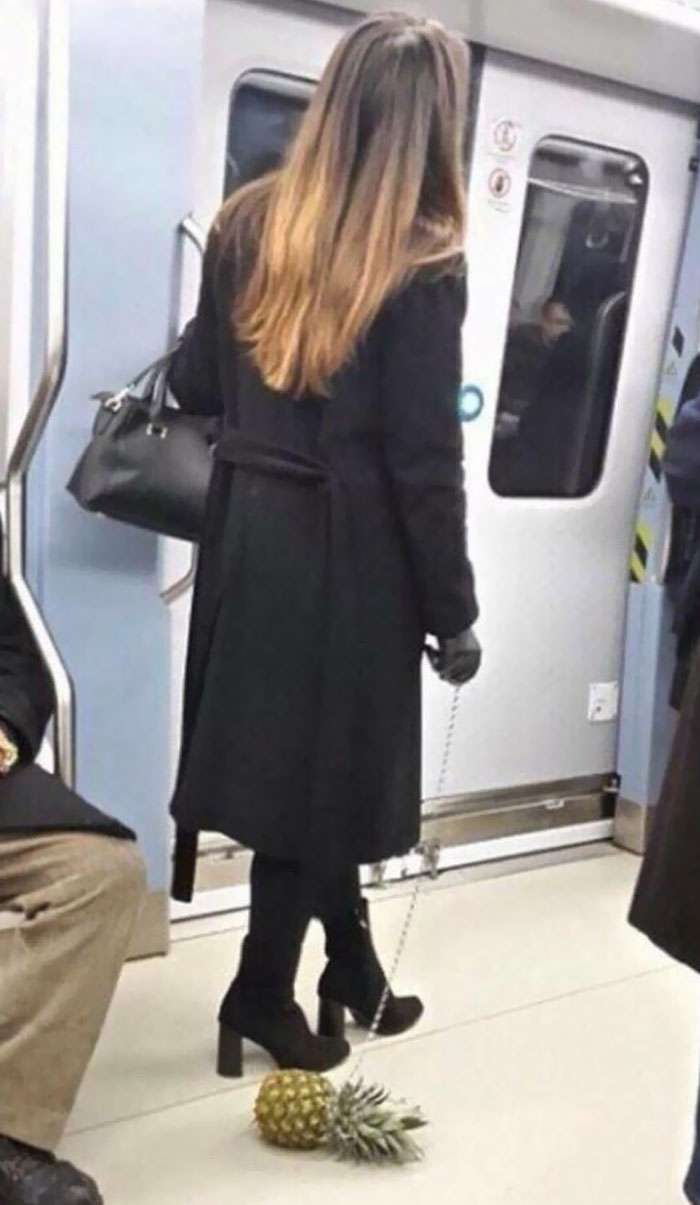 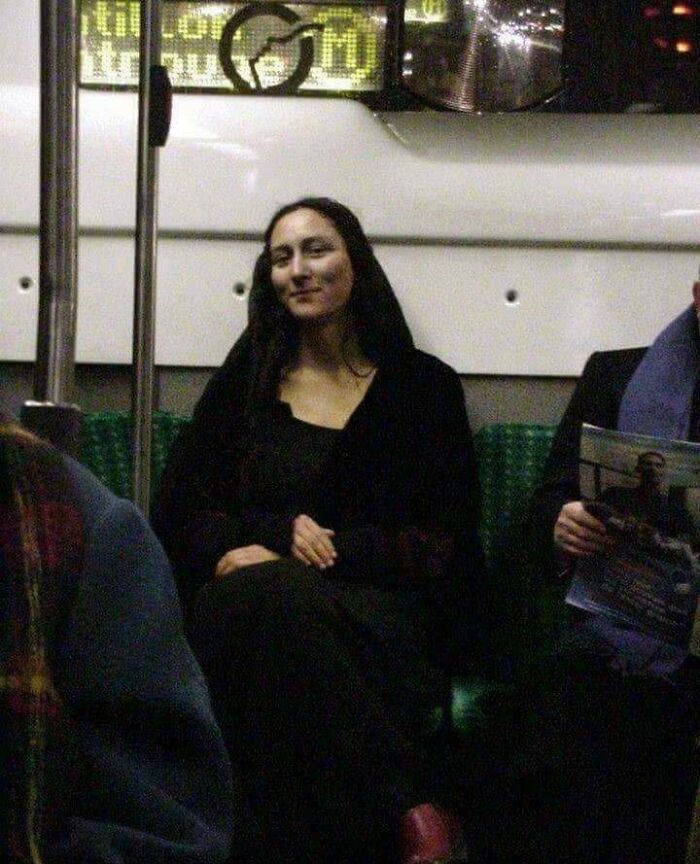 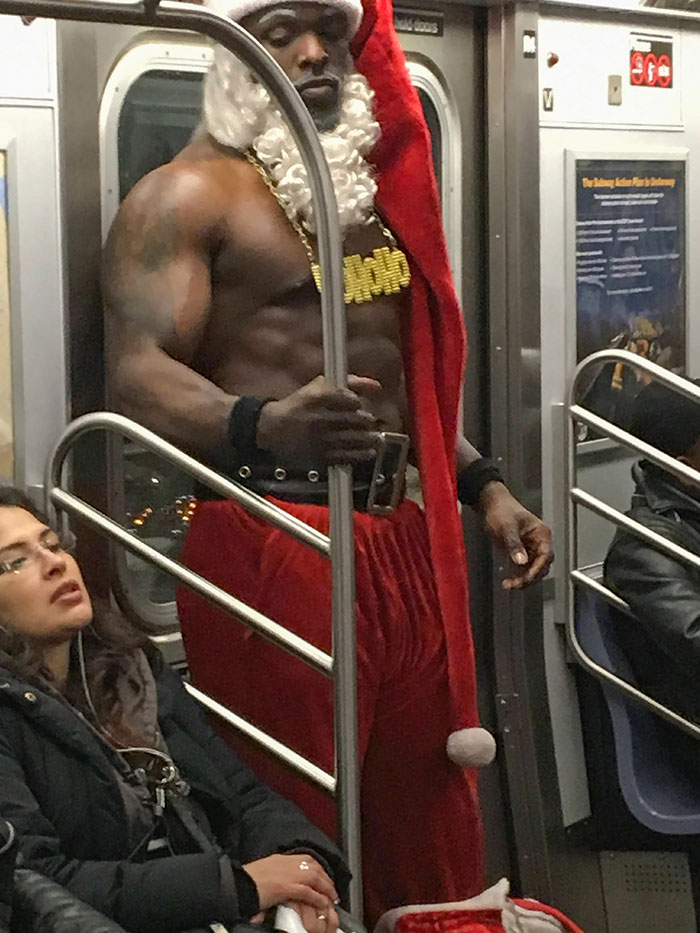 #5 You Keep Doing You 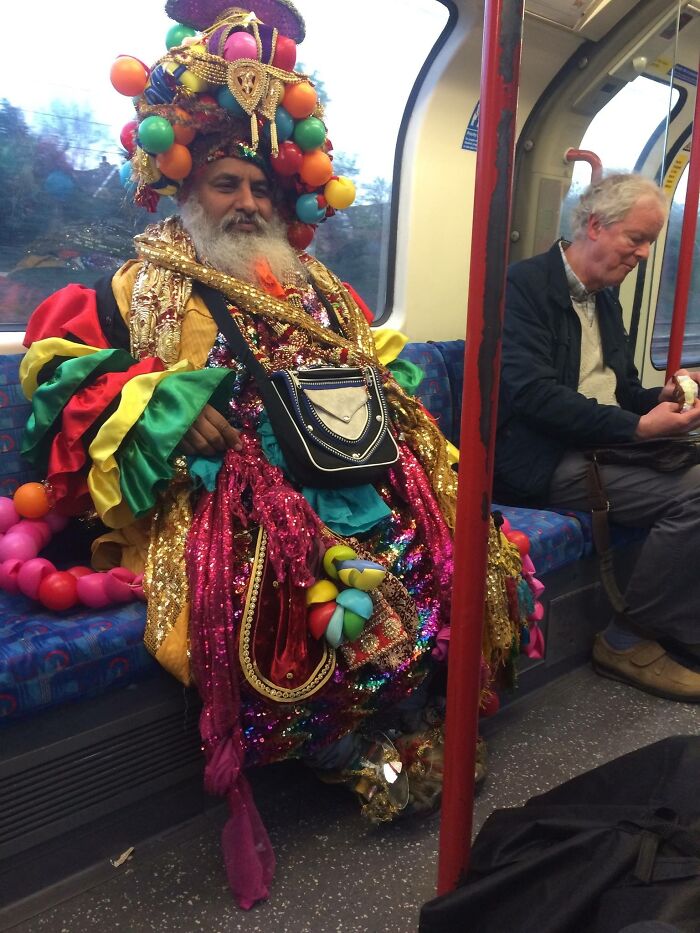 #6 A Guy Feeds A Kitten In The Subway 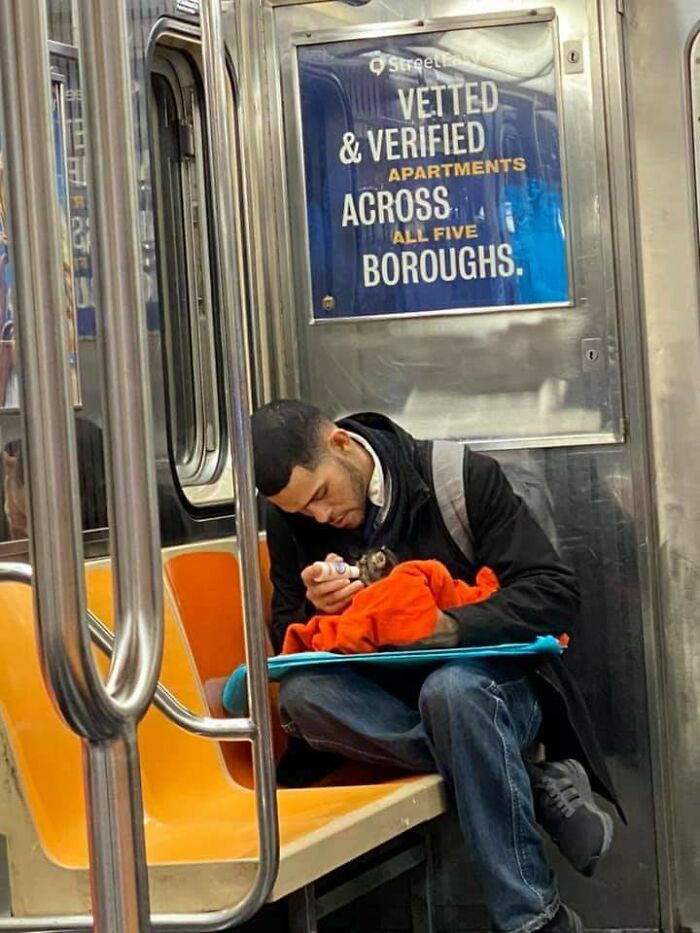 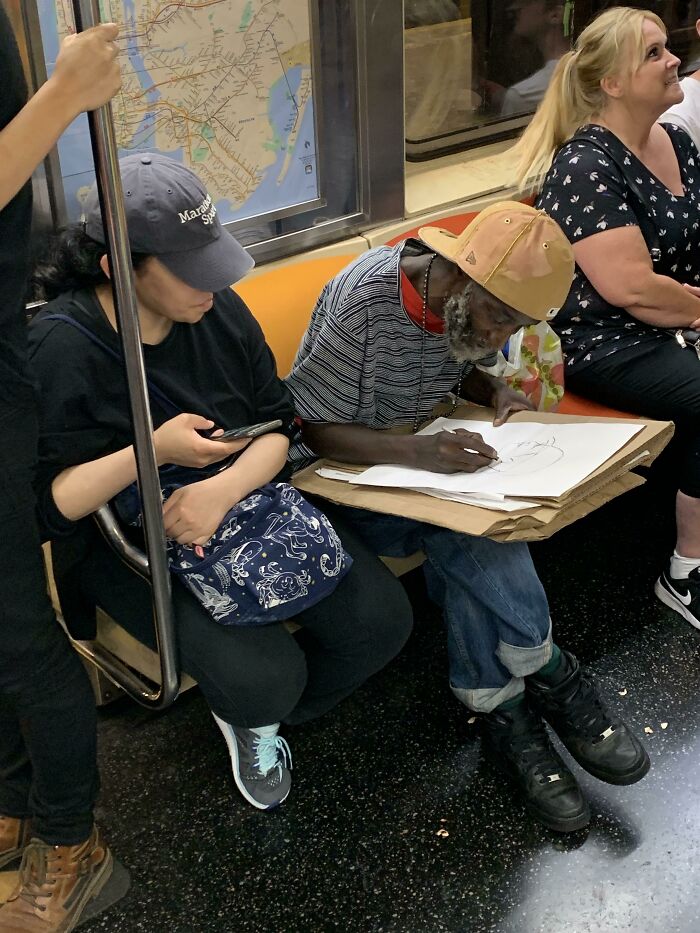 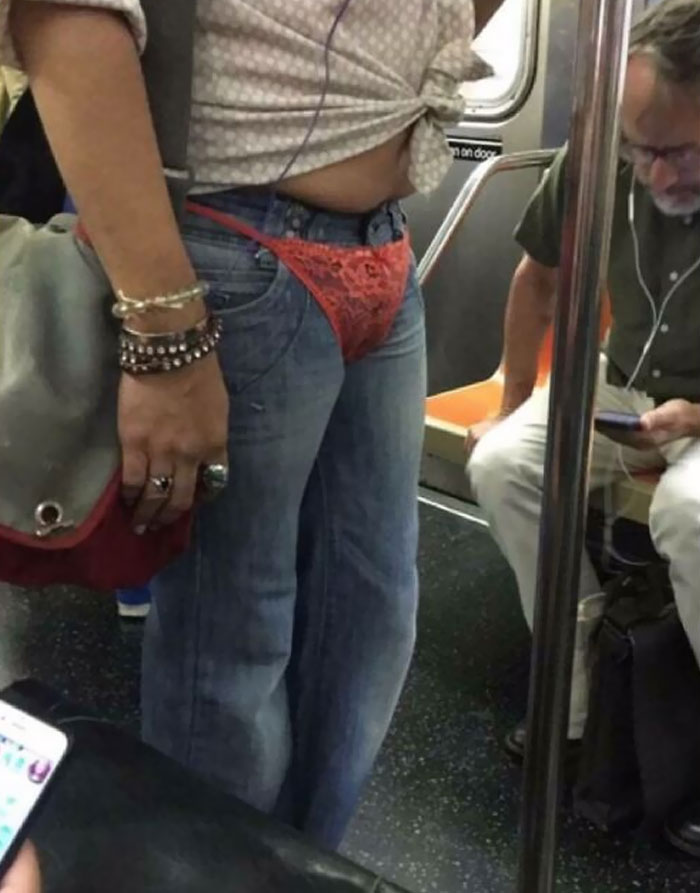 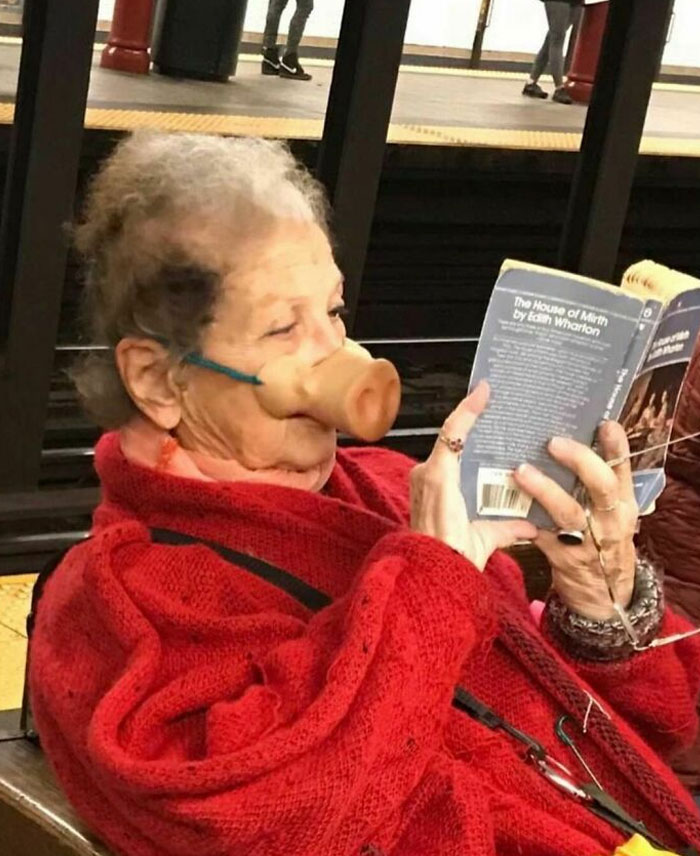 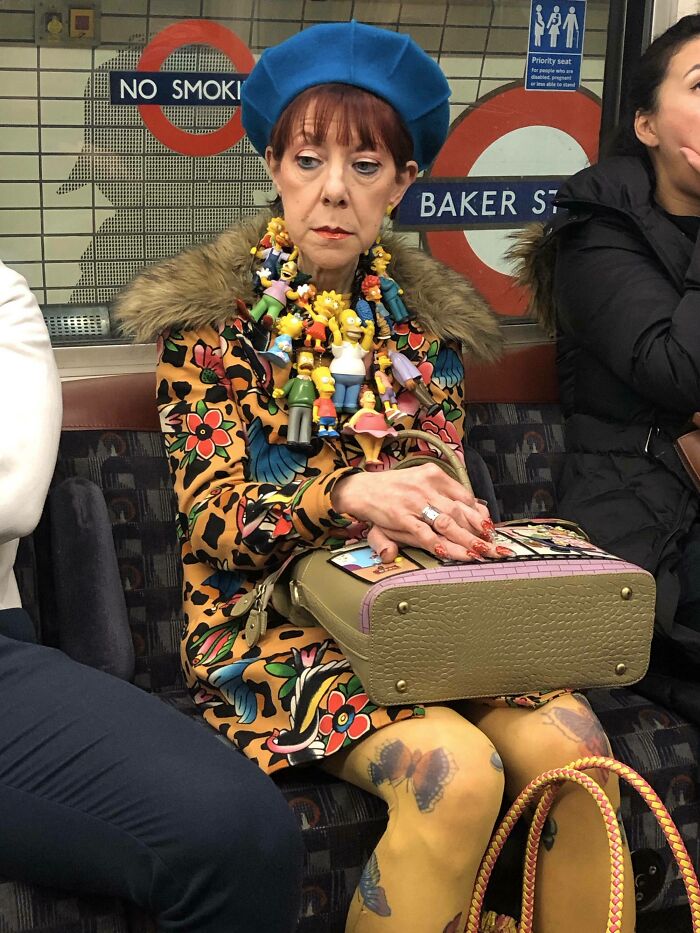 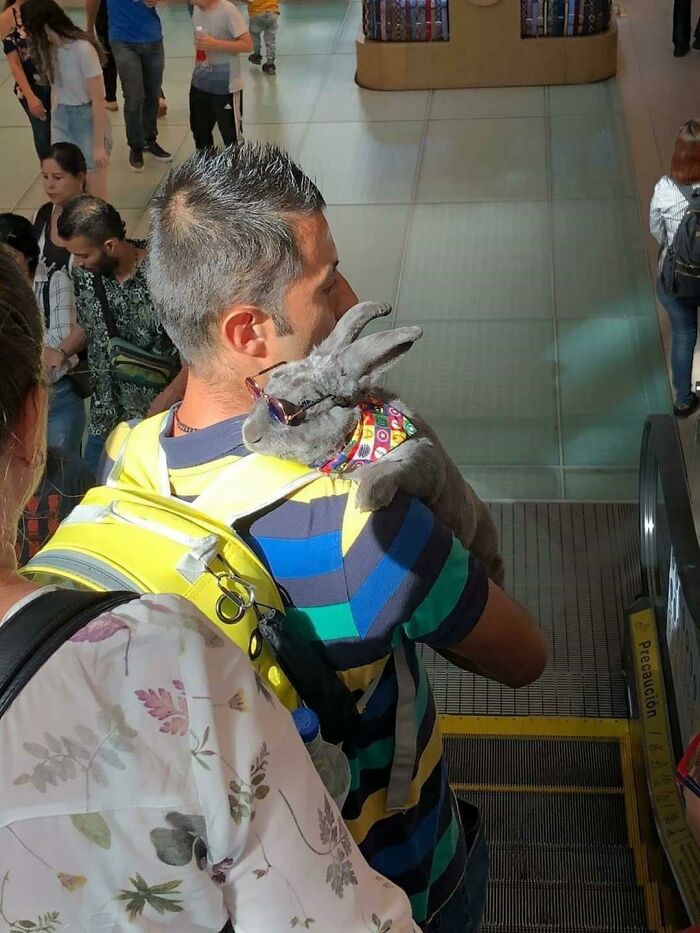 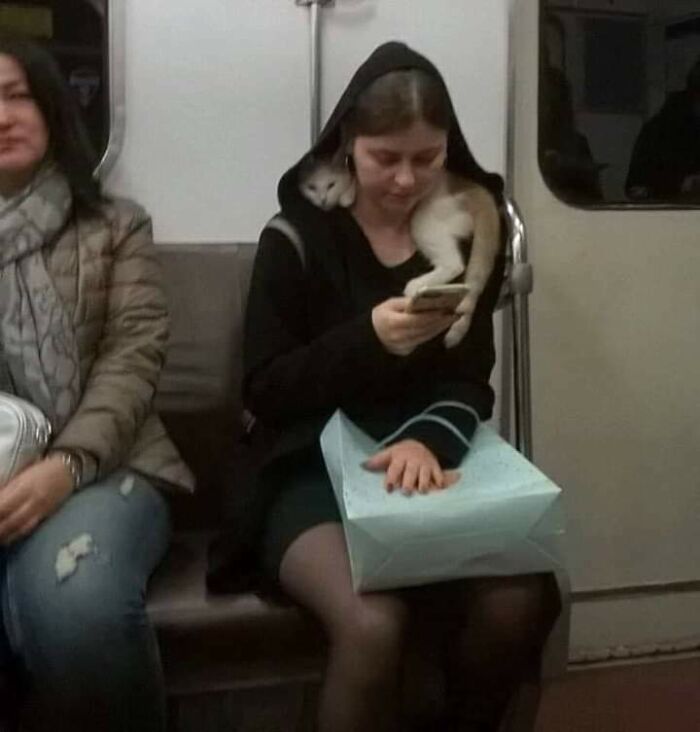 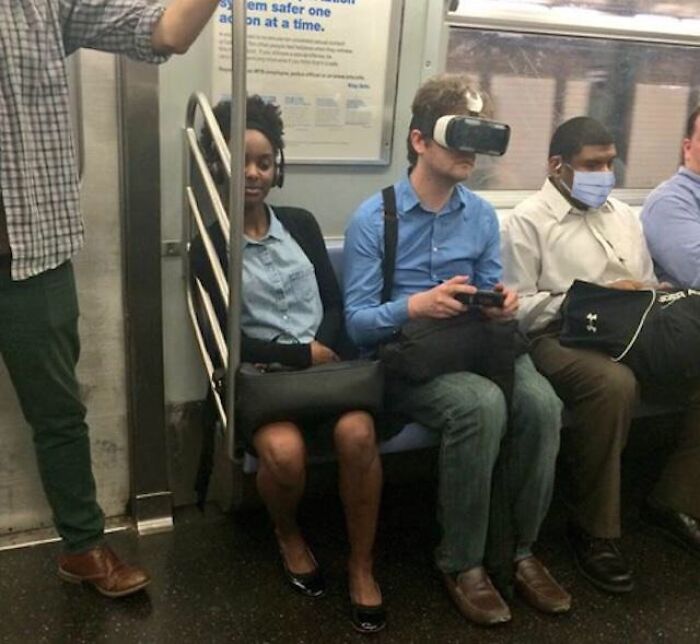 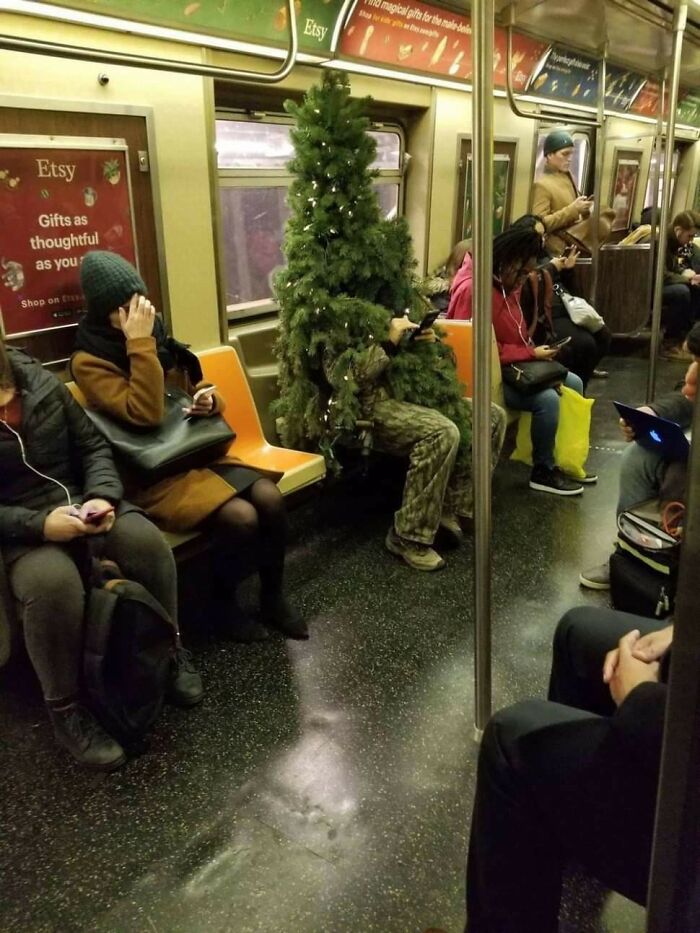 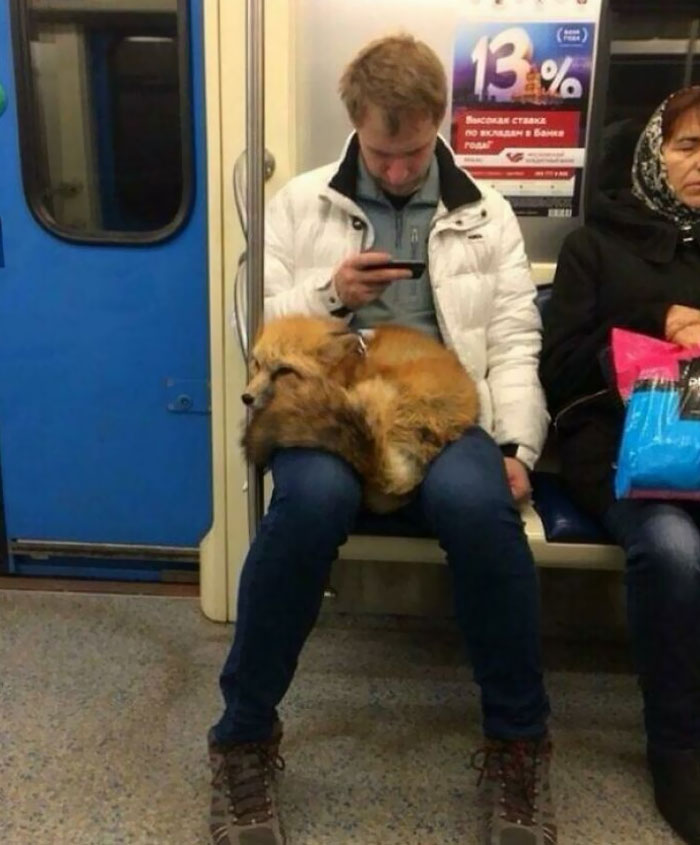 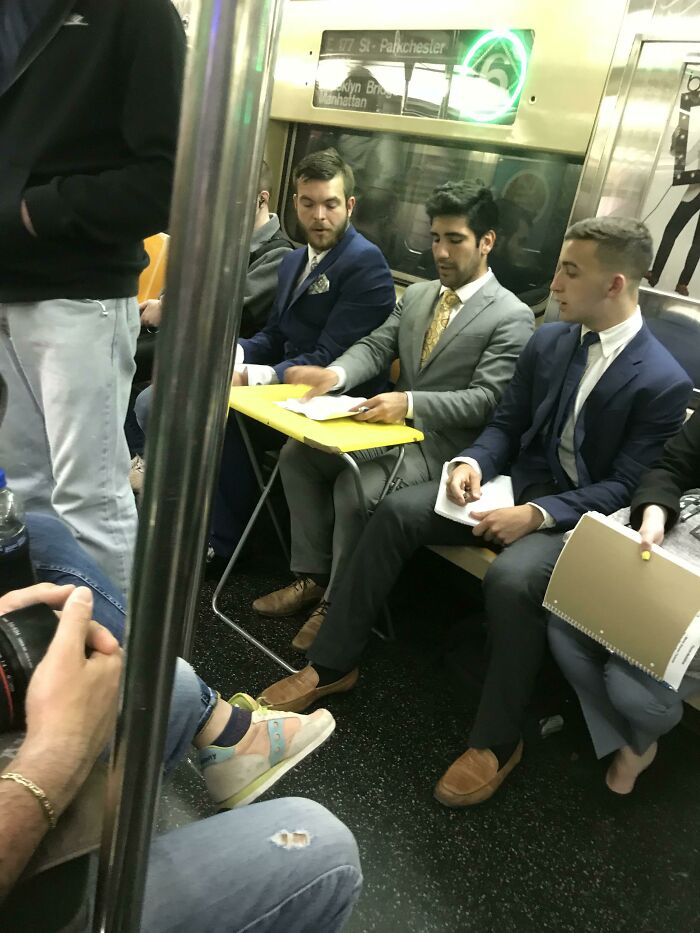 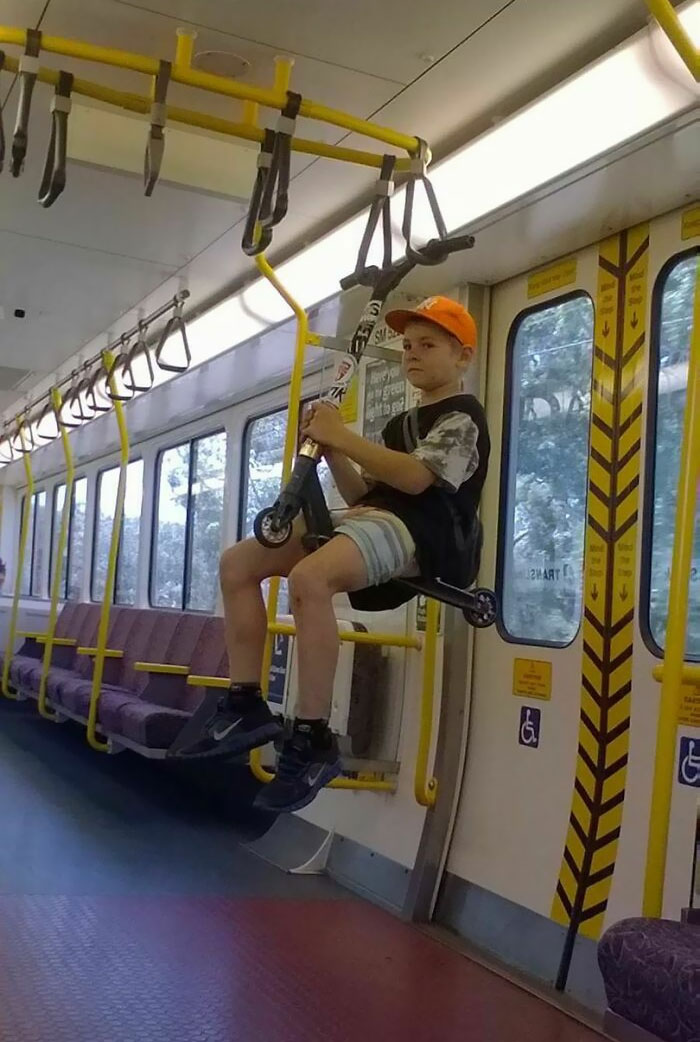 #18 “How To Talk To Your Cat About Gun Safety”. Interesting 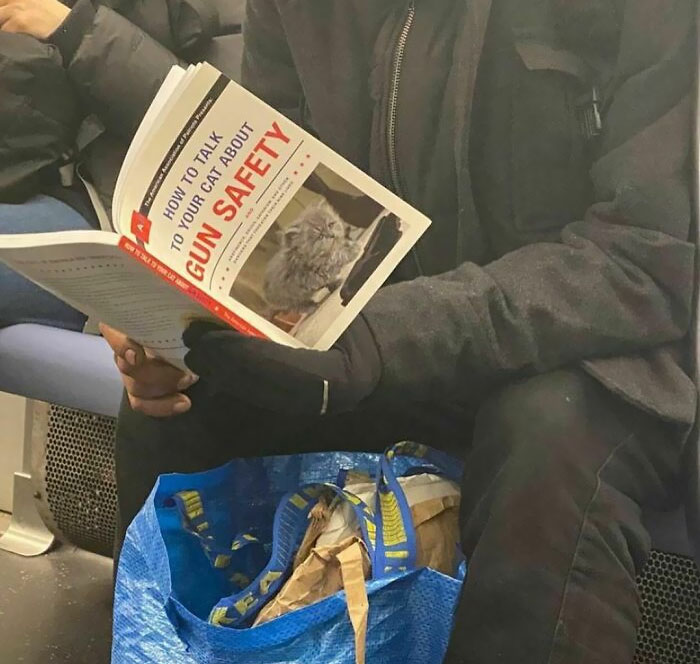 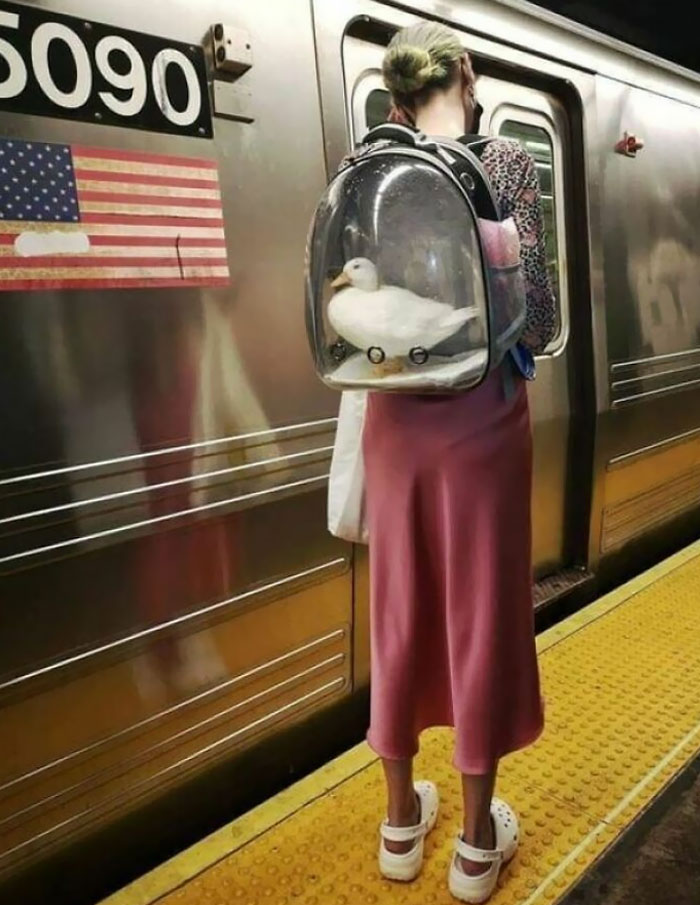 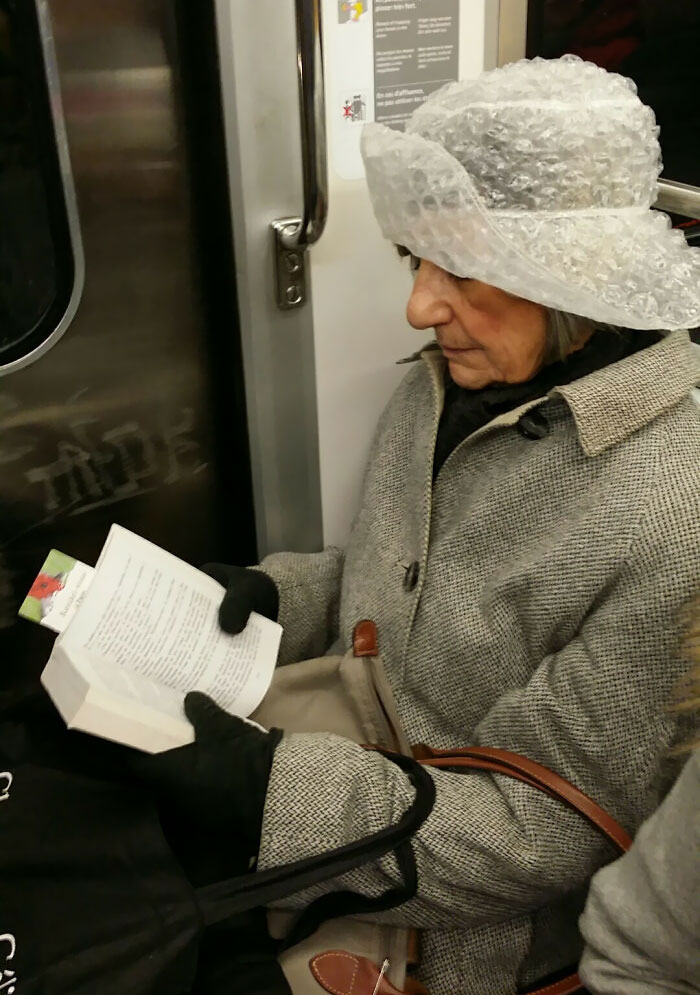 #21 Do You Think She Woke Up In Brooklyn? 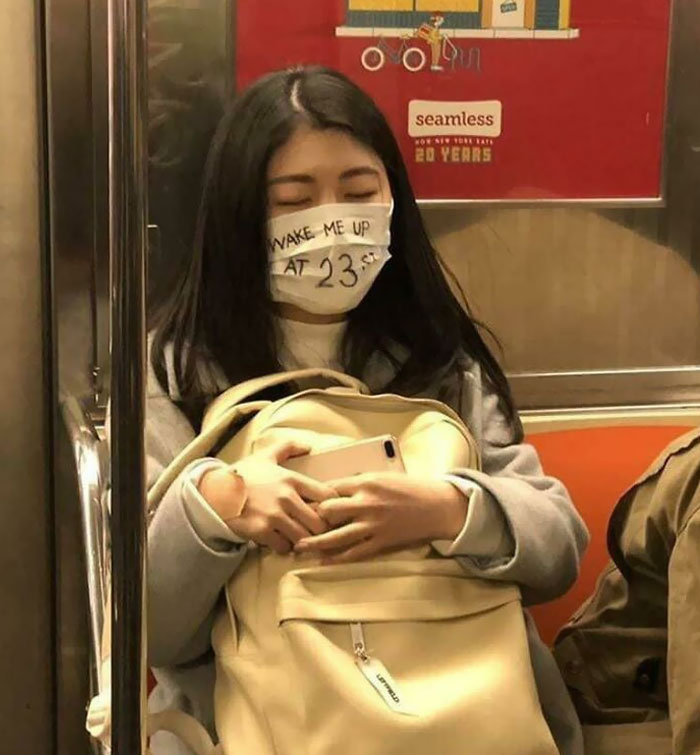 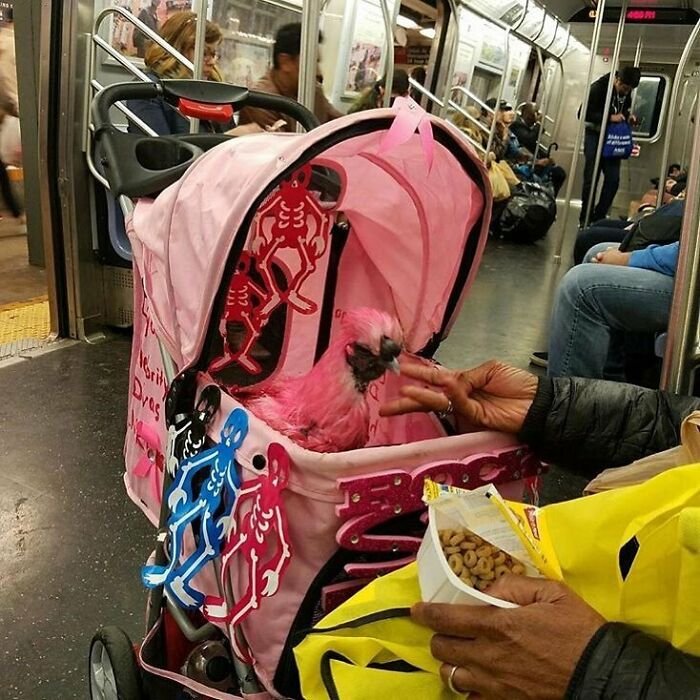 #23 Saying Hey From The NYC Subway 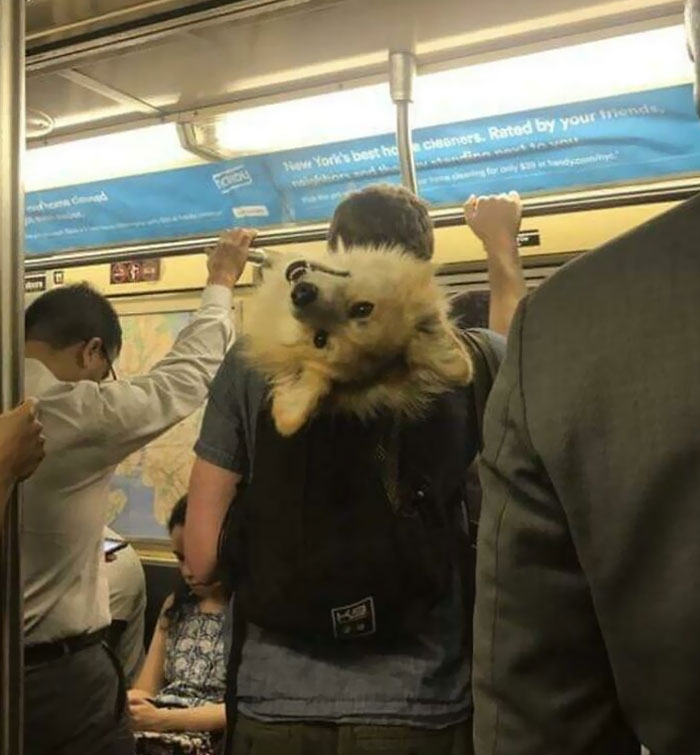 #24 Spotted On The Subway 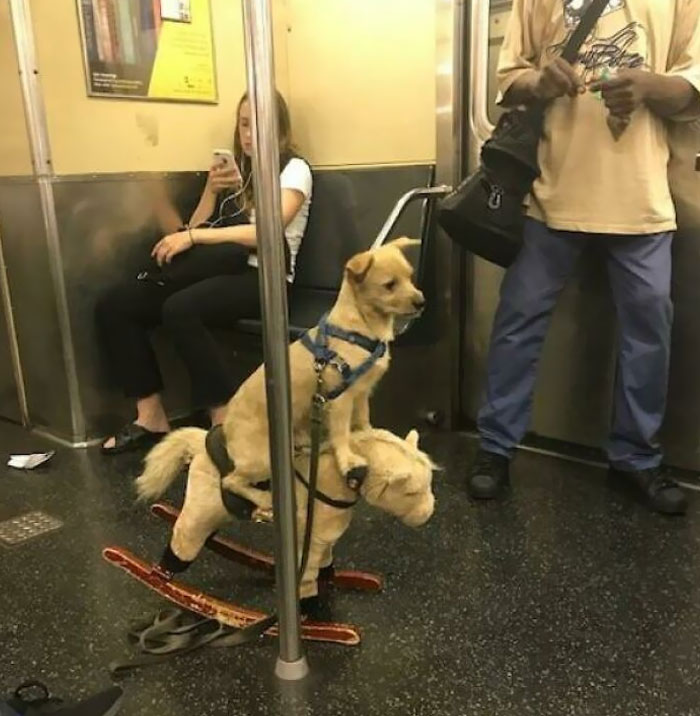 #25 Brazilians In The Moscow Metro 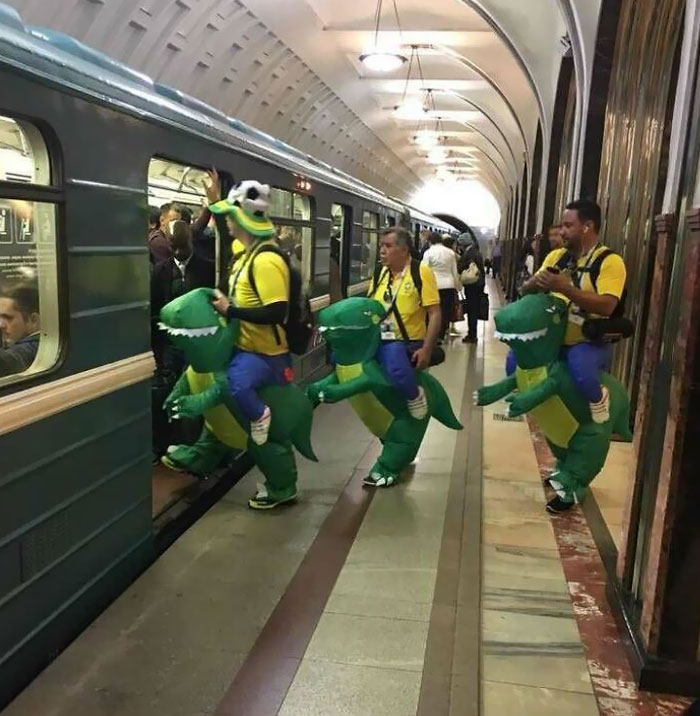 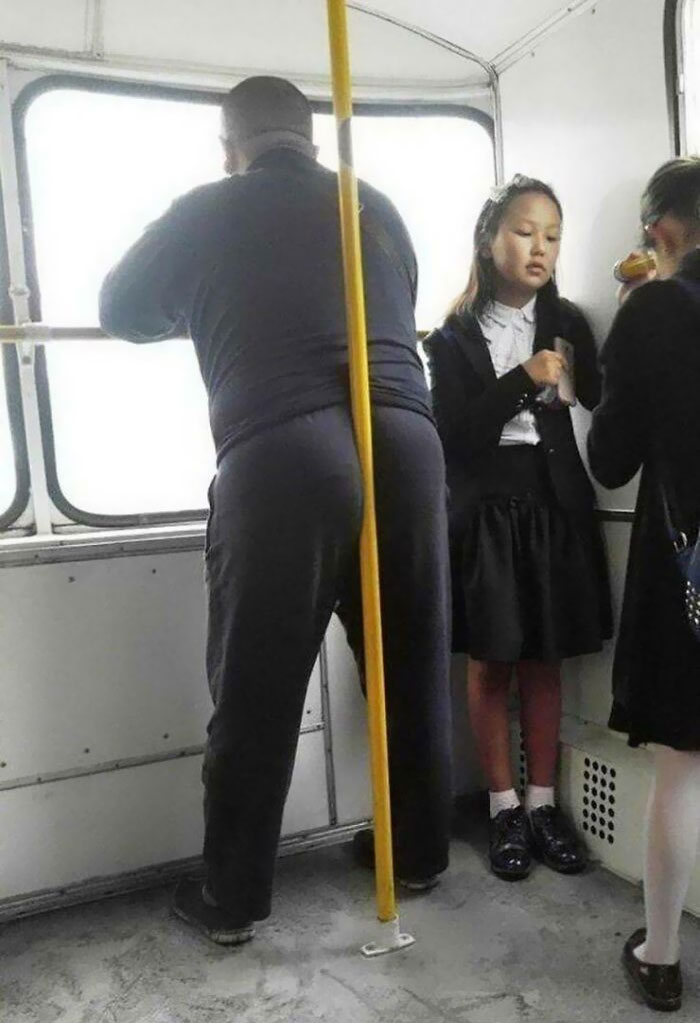 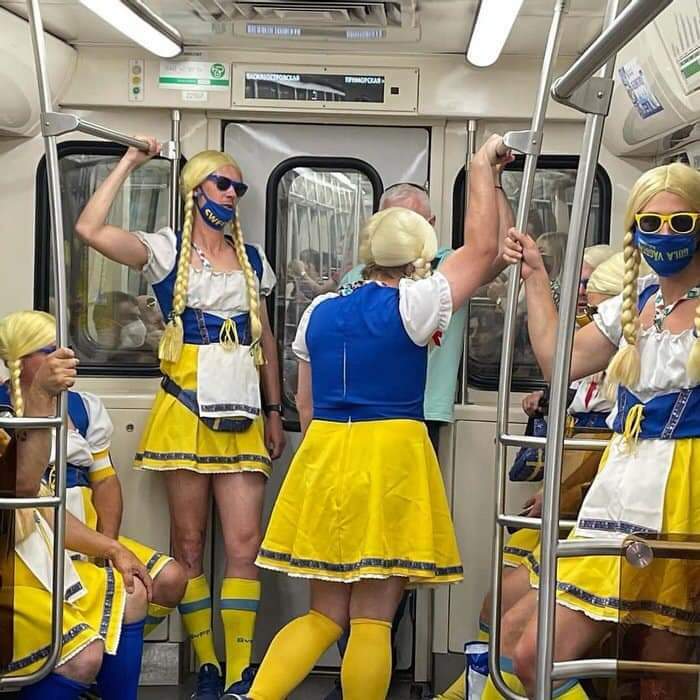 #28 This Man From The Future 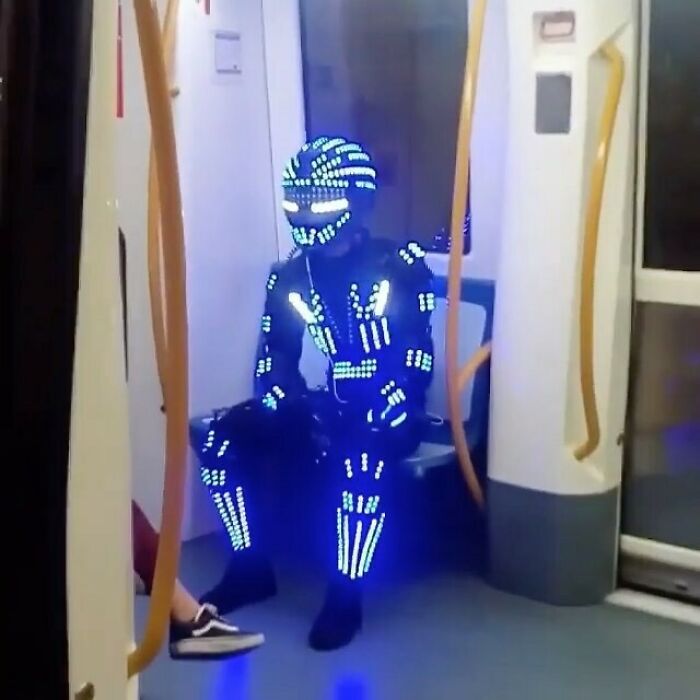 #29 Thanks, I Hate These Pants 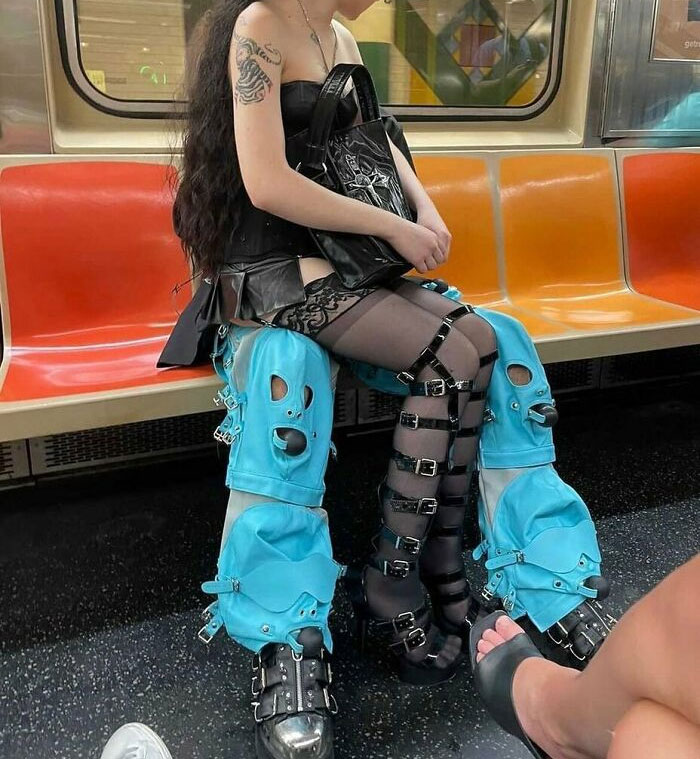 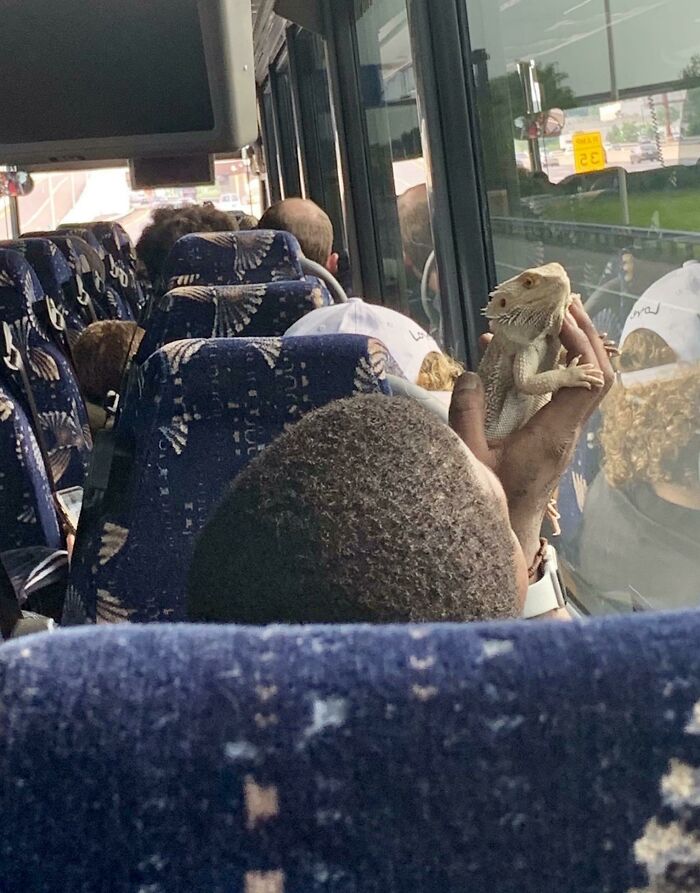