Nowadays recycling and upcycling is becoming more and more popular – and it doesn’t just end with household items. Turns out that the same principles can be applied to real estate too! After all, why tear down a perfectly fine building if it can be repurposed into something else? However, not everyone goes the extra mile to disguise the original purpose of the buildings, often producing some pretty funny results.

The users of the subreddit are sharing pictures of repurposed buildings that failed to hide their original purpose, and some of the results are pretty entertaining. From churches converted into nightclubs to dead malls turned into college buildings, check out some of the funniest building conversions submitted to this subreddit in the gallery below!

#1 Blockbuster Got Converted To A Book Store 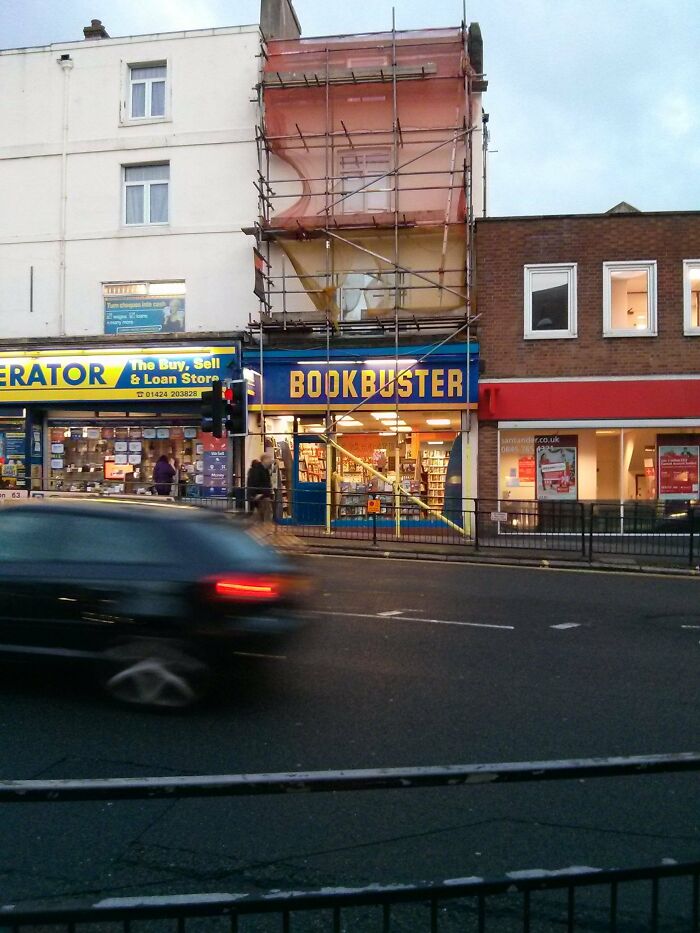 #2 Church In My Local Town Converted Into A Nightclub 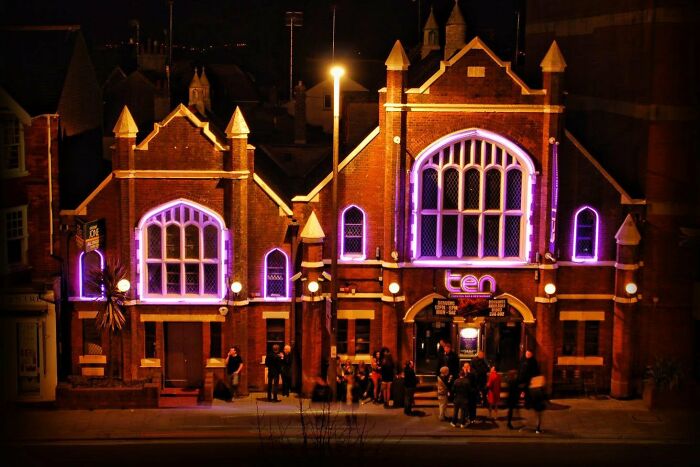 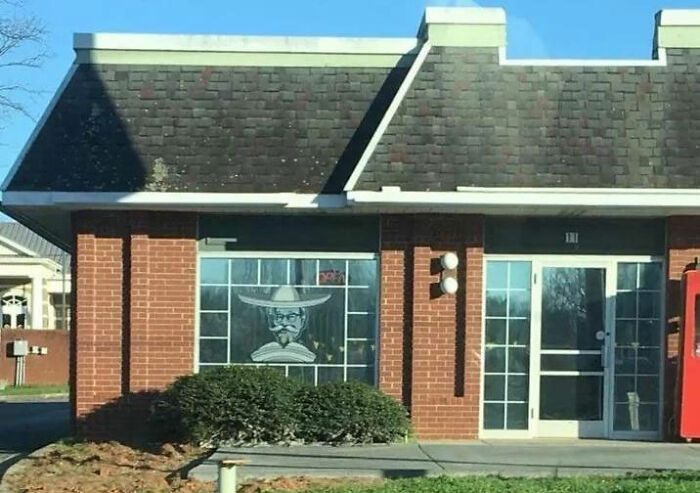 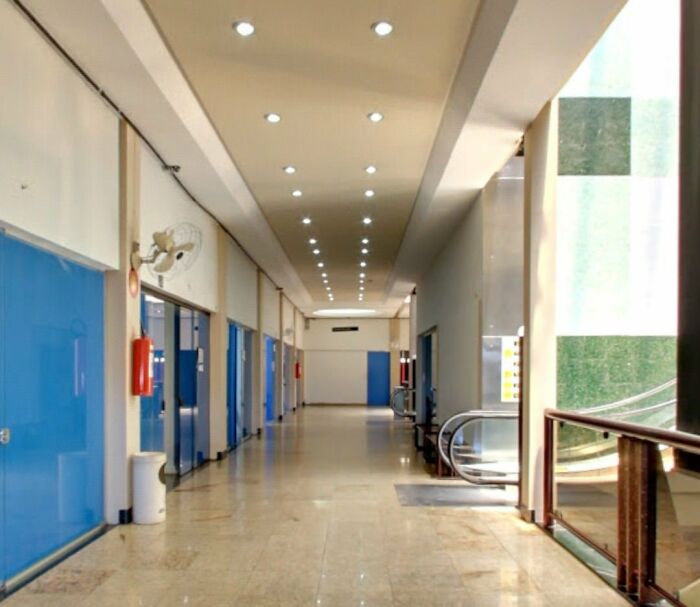 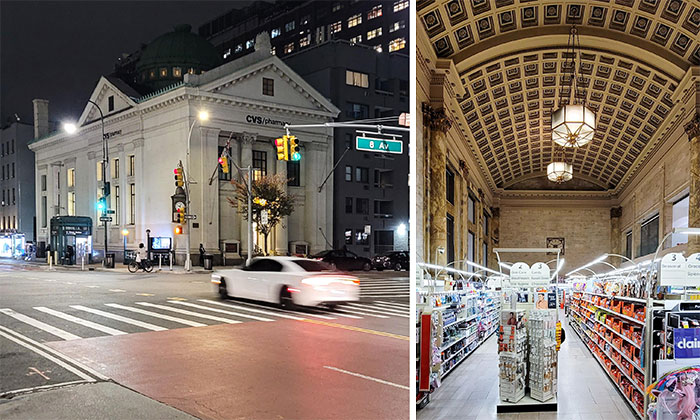 #6 A Former Cricket Wireless Is Now A Chicken Restaurant 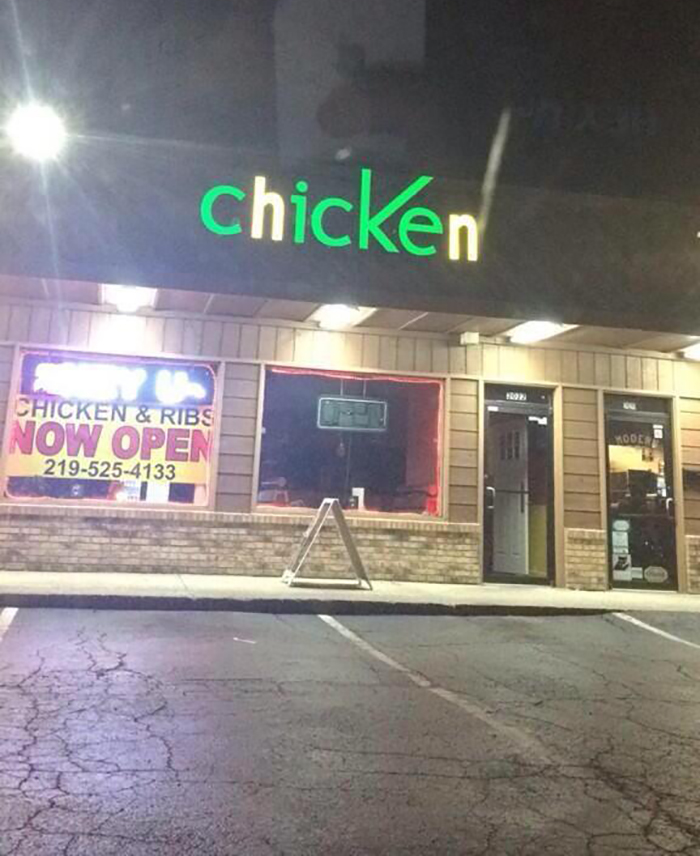 #7 A Church Converted To A Grocery Store 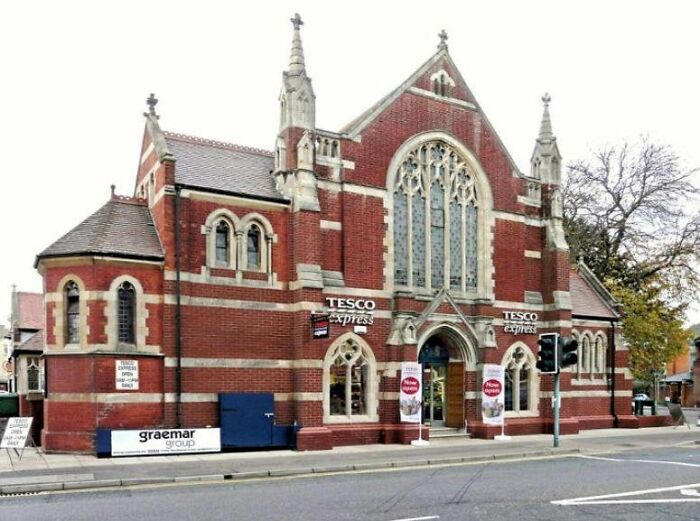 #8 A Bank Converted To Mcdonalds 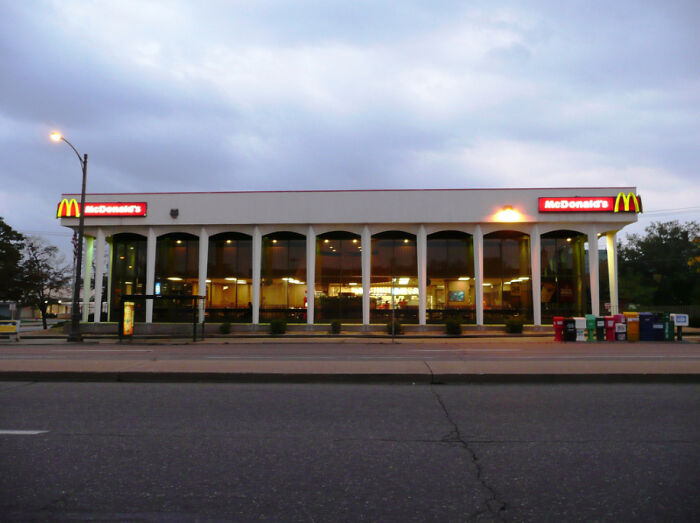 #9 Church Turned Into A Gym 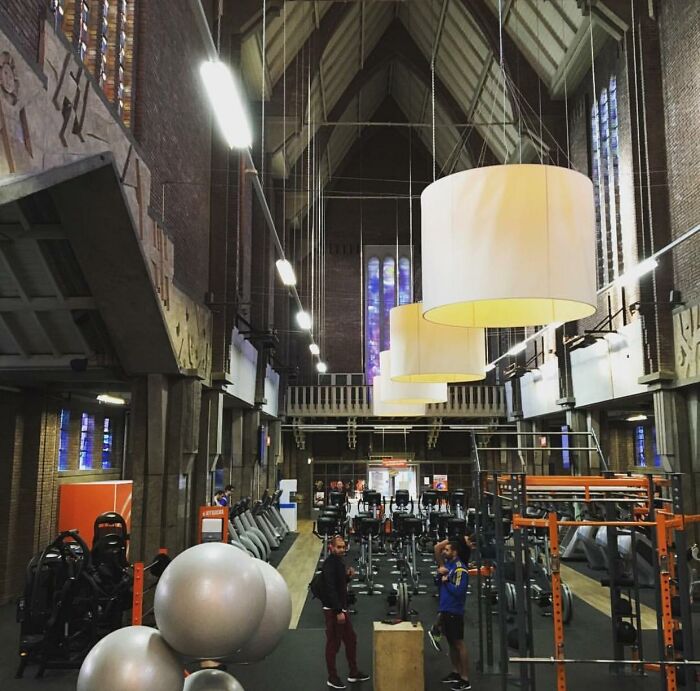 #10 Former Woolworths, Now A Walgreens. It Feels Like A Happy Accident That The Historic “W” Letter Still Works For The Building. 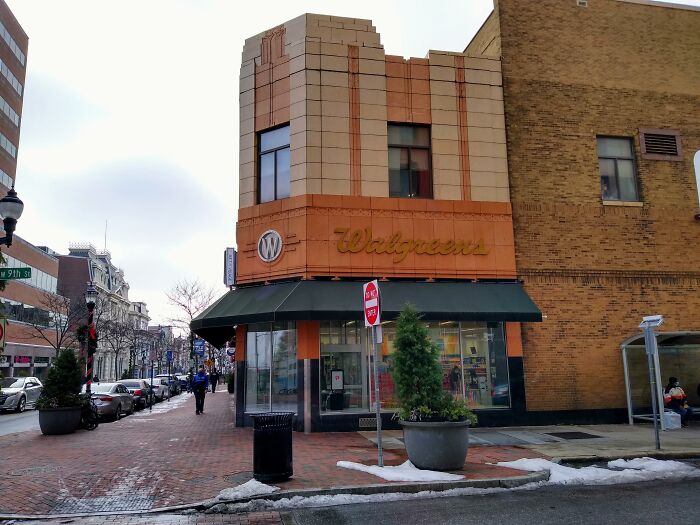 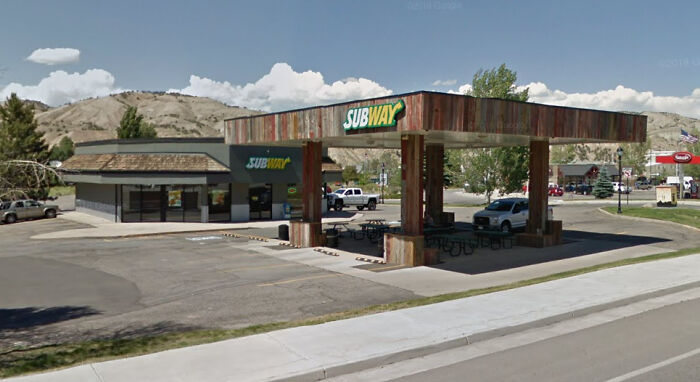 #12 Church Converted To A Tattoo Parlor 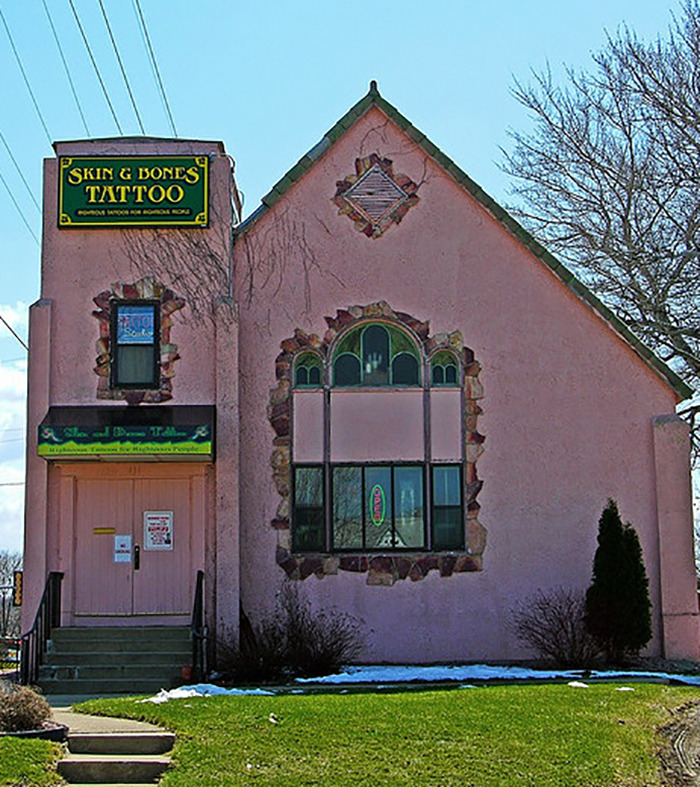 #13 The Local College Bought A Walmart 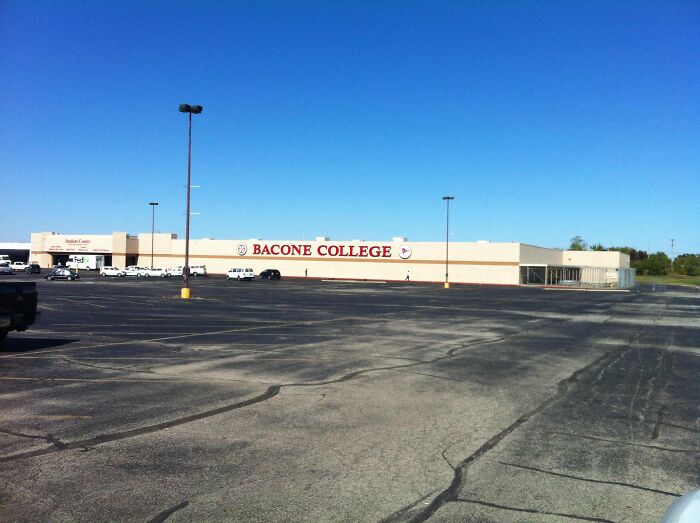 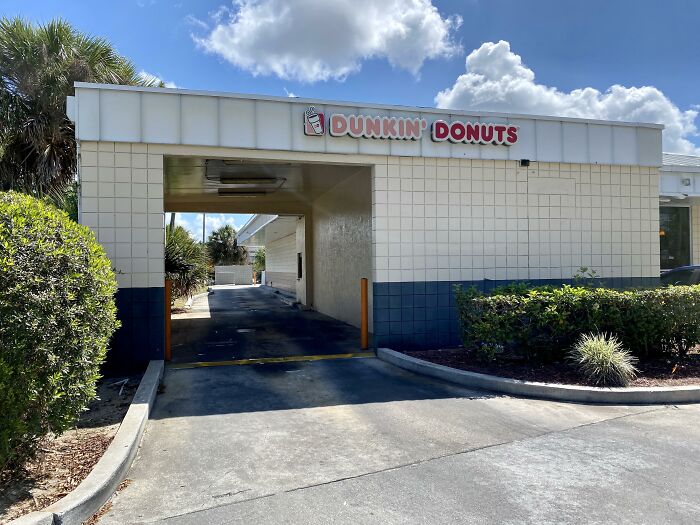 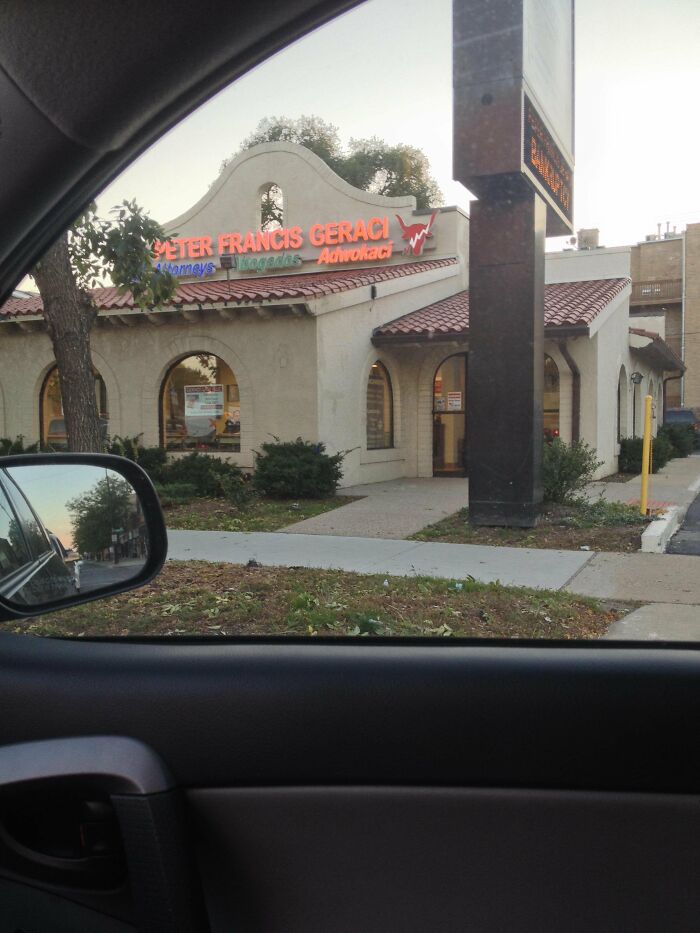 #16 This Starbucks Drive-Thru In An Old Car Wash 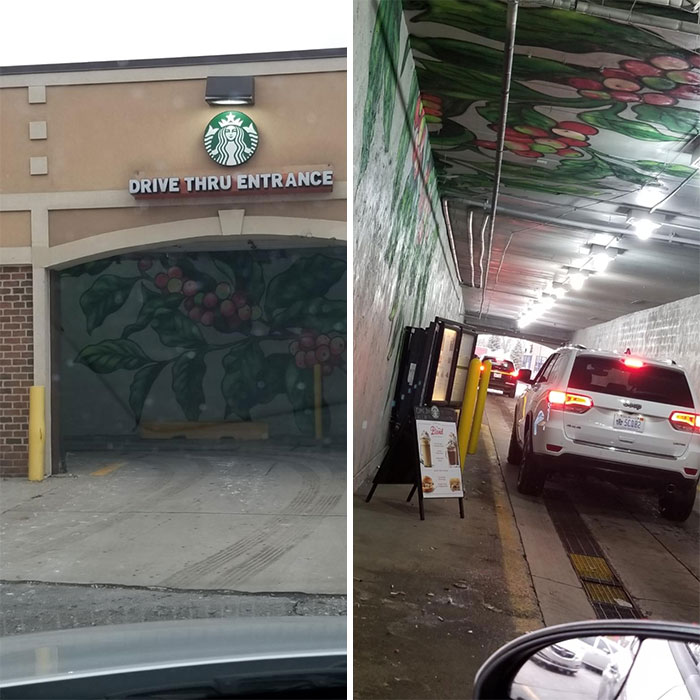 #17 A Former Burger King Listed Online As A Townhouse 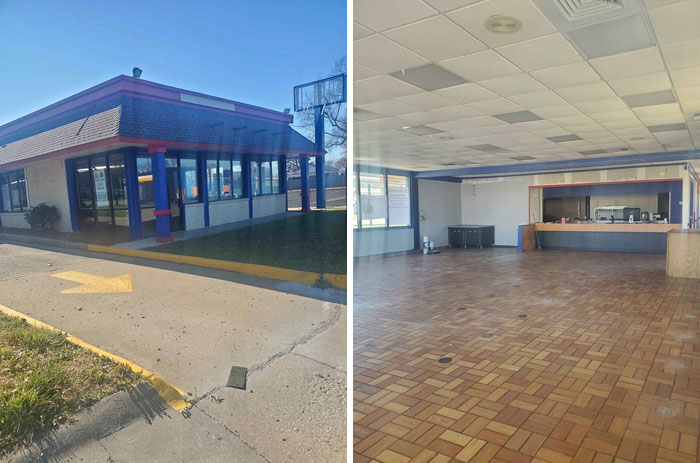 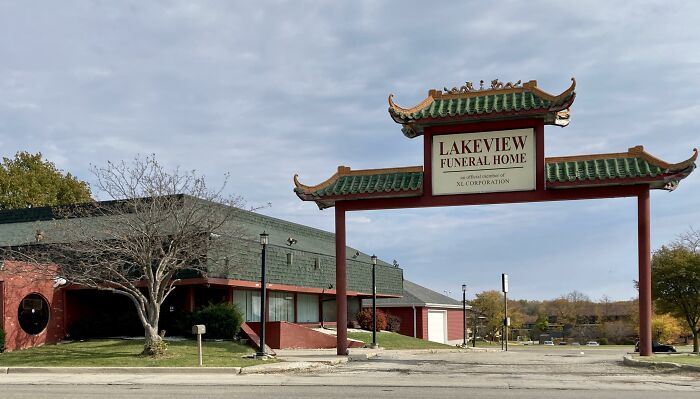 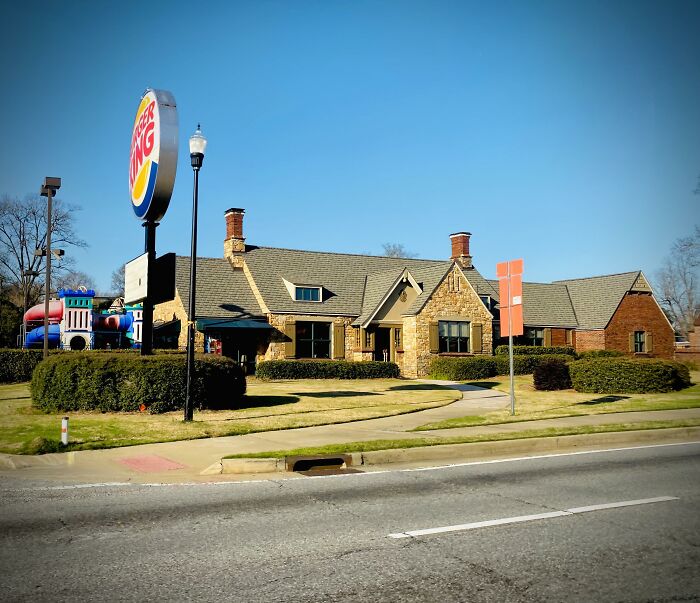 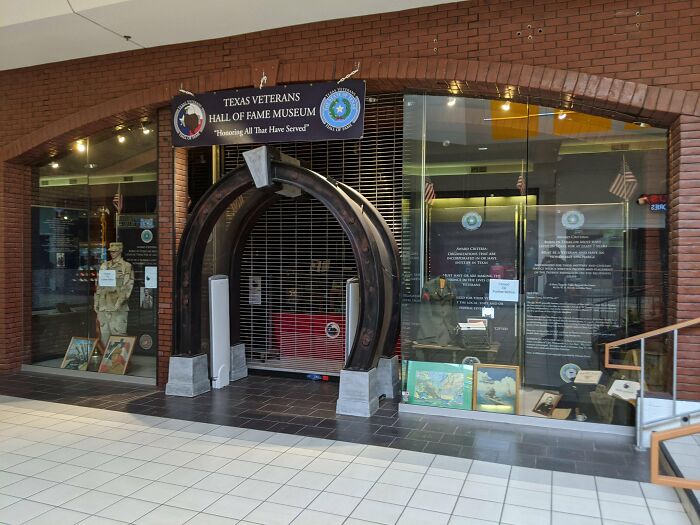 #21 Nickelodeon Studios! It Has Been Painted Over But You Can Still Tell What It Used To Be 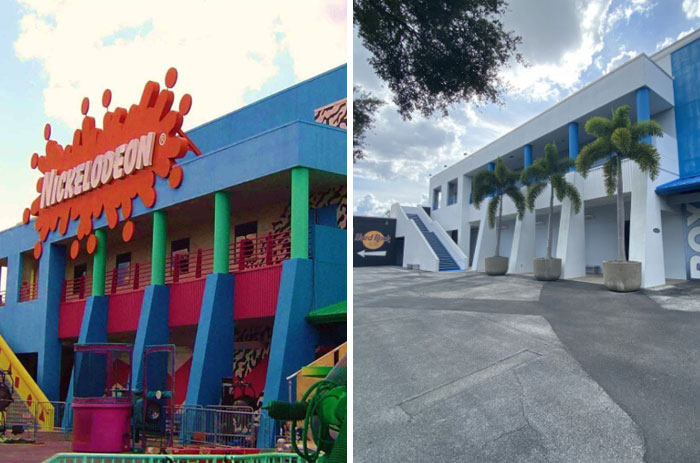 #22 This CVS In Dc Used To Be A Movie Theater 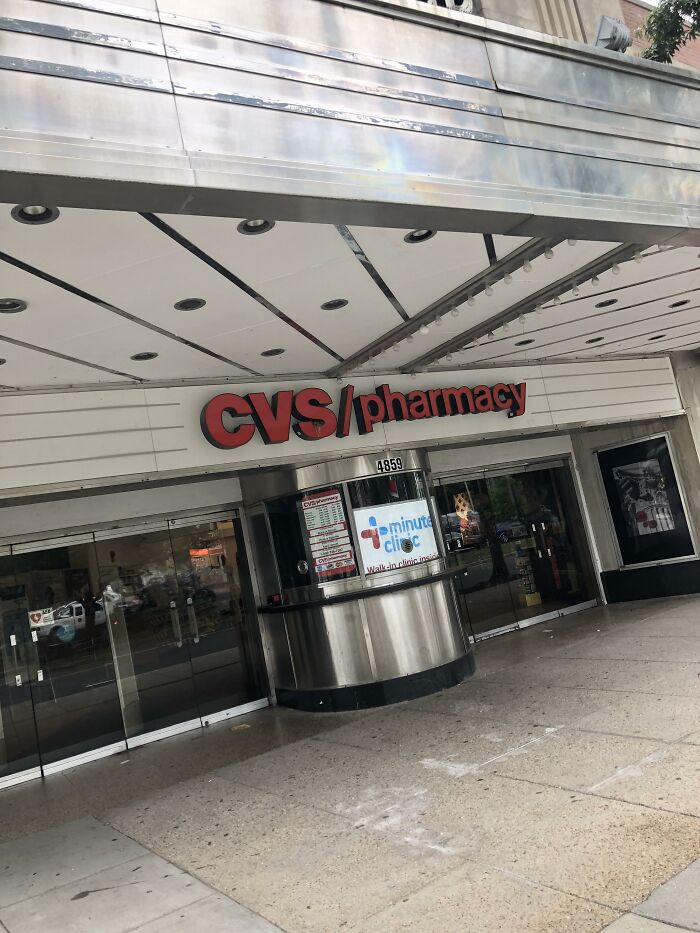 #23 An Old Paint Store Converted To A Dvd Store 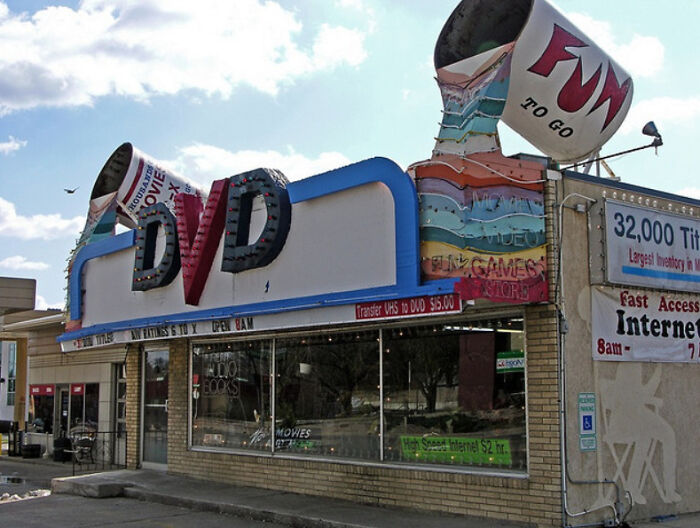 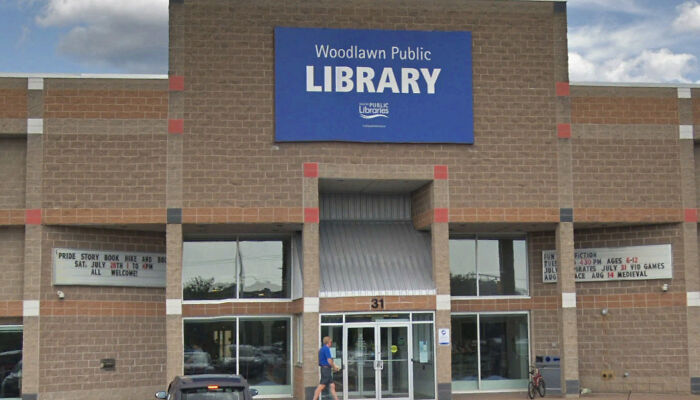 #25 A Wendy’s In A Former Bank, Location Unknown 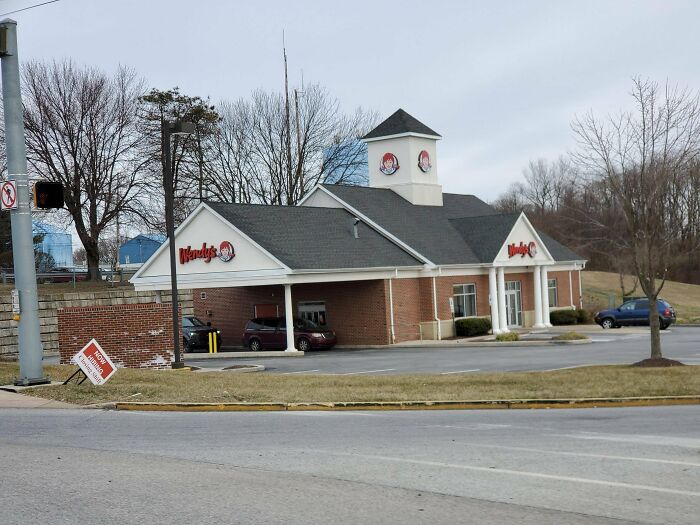 #27 An Orthodontist’s Office Used To Be A Blockbuster – Hinesville, Ga 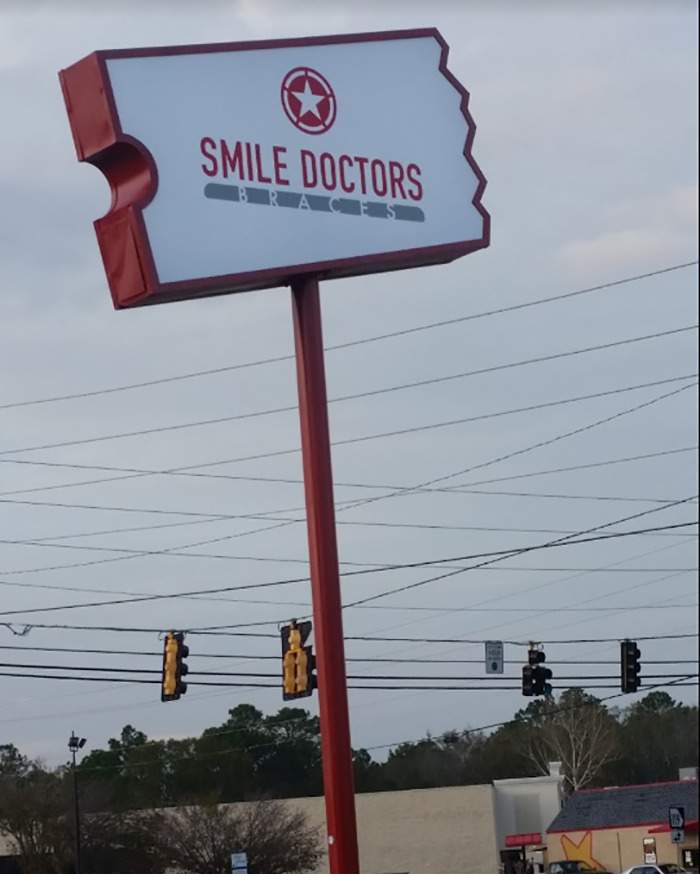 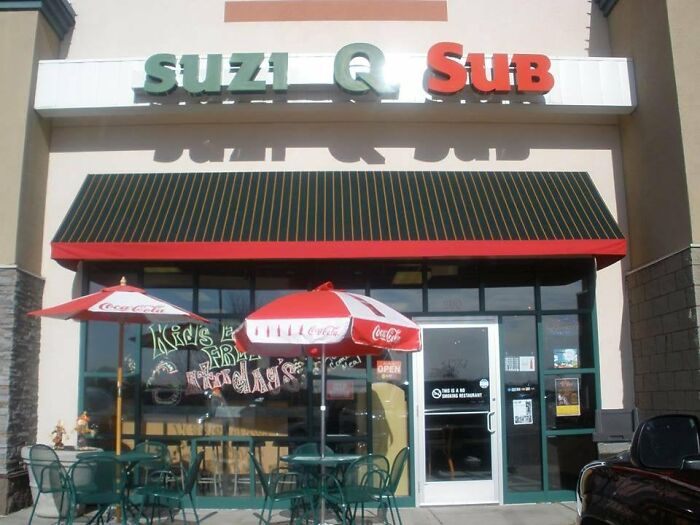 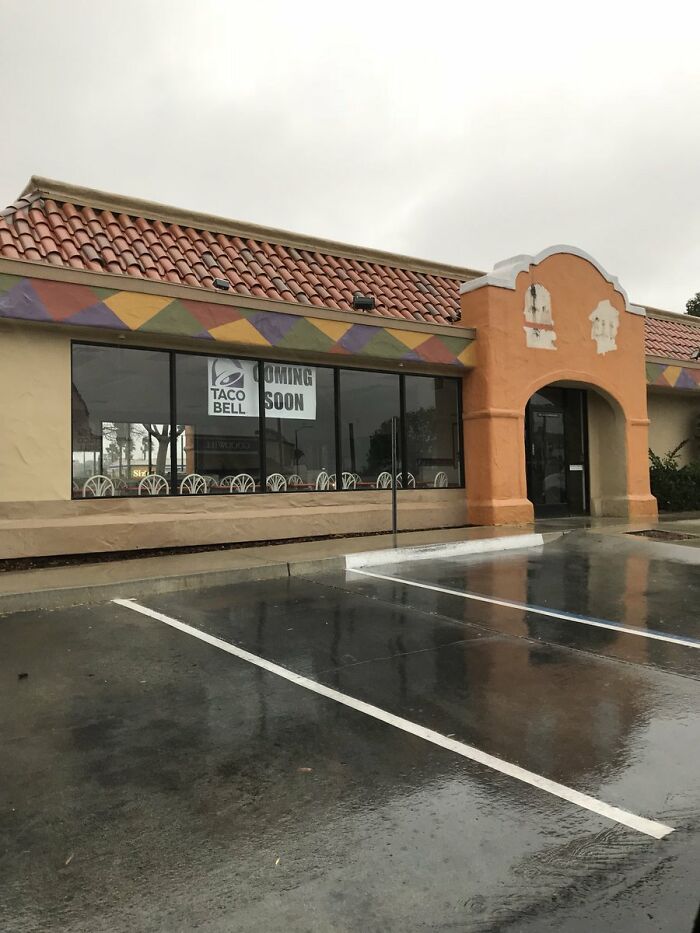 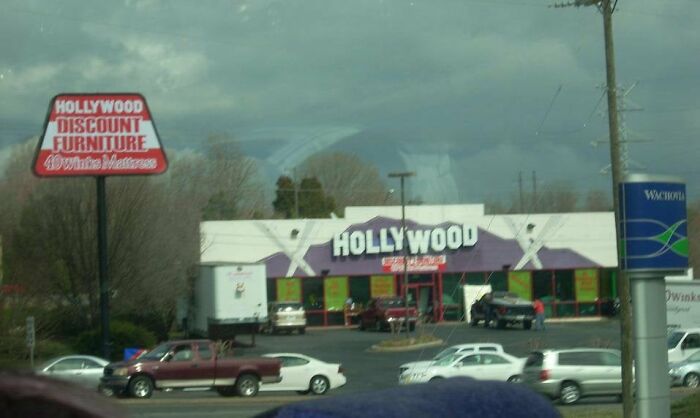