30 Things Americans Do That People From Other Countries Find Bizarre

With over 331 million people, the United States of America is one of the biggest countries in the world. Naturally, we end up hearing a lot about this country’s culture on the news, seeing it in movies, and reading about it on the internet. But here’s the thing – just because something is considered normal in the USA, this doesn’t mean it’s the same around the world.

Recently, one Reddit user people “What are American things that Americans don’t realize are just in America?”, and received numerous interesting responses. From massive food portions to using GoFundMe as a way to pay off one’s medical bills, check out some American things that non-Americans find bizarre in the gallery below! 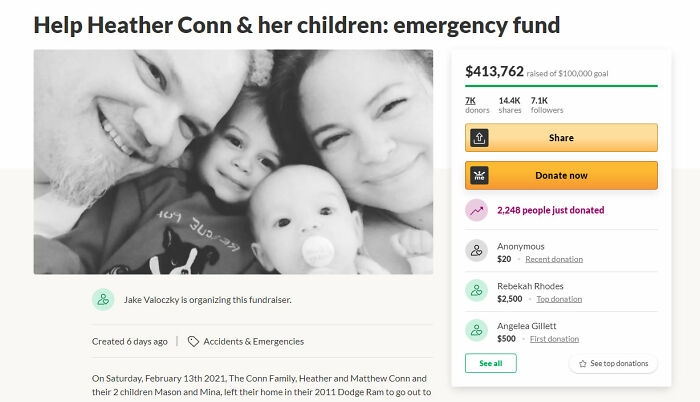 GoFundMe being an acceptable replacement for a health care system 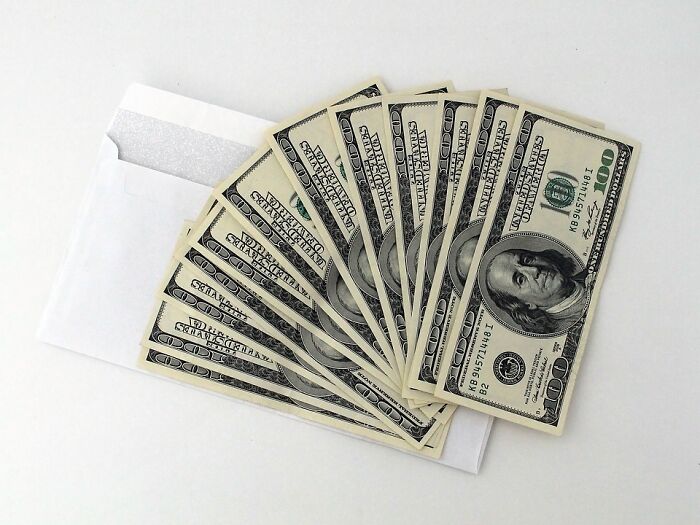 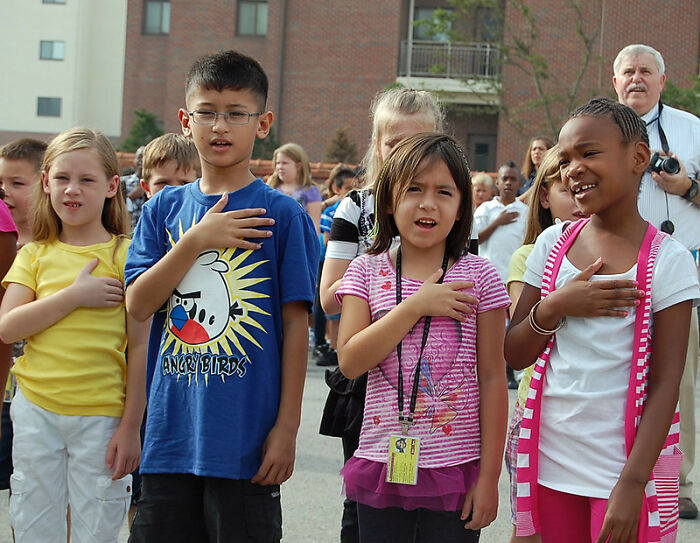 The pledge of allegiance. If you tell people here that in America they make kids stand up and recite some prayer to a flag every single morning, they’ll look at you like you just grew a third arm. 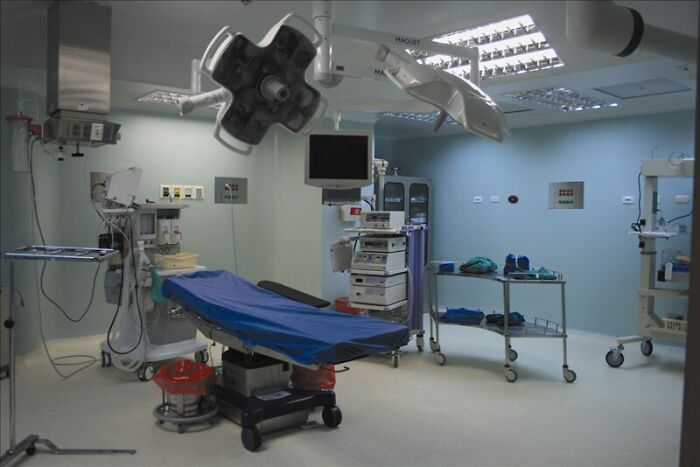 Literally being too poor to go to the doctor, but have too much income for any kind of assistance 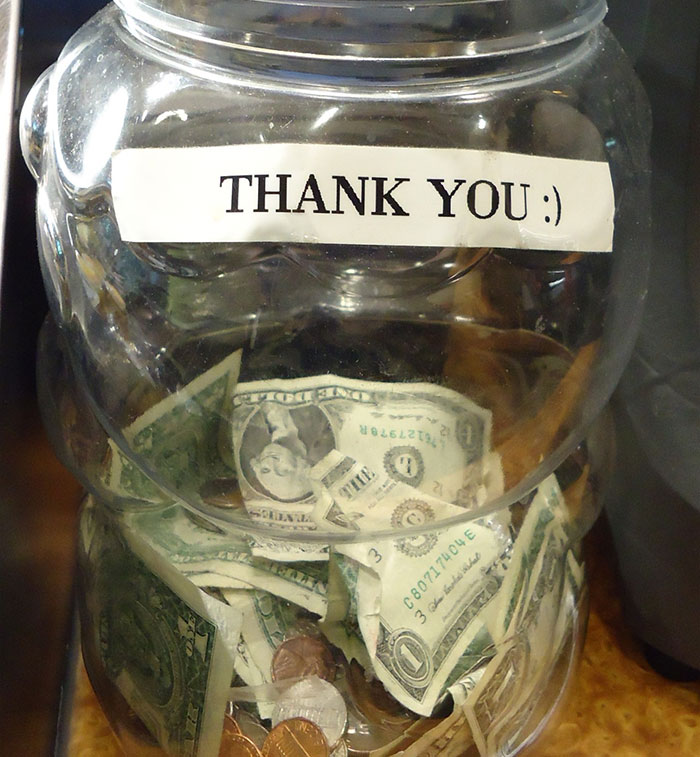 Tipping as a wage subsidy. Many countries don’t have tipping and those that do generally tip a small amount for good service.

Also displayed prices not including taxes or other fees. 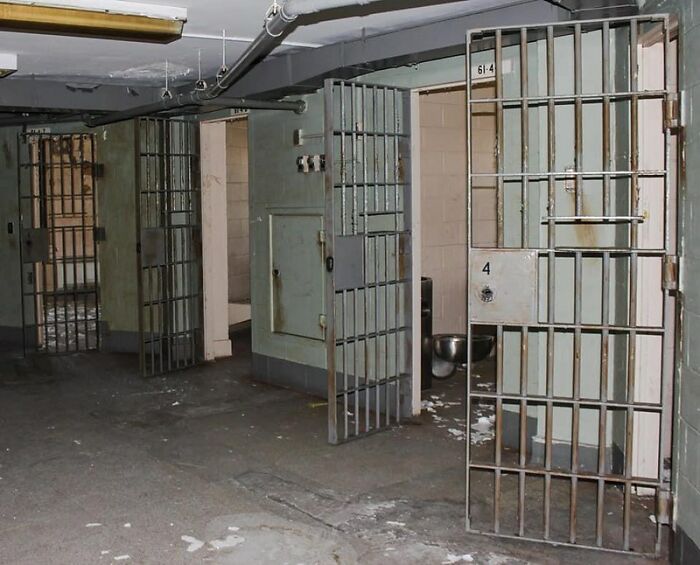 These things are f***** up. If the state doesn’t keep up the prisoner quota they gotta pay a fine to the company they owns the prison.

So this basically makes them try to keep existing prisoners 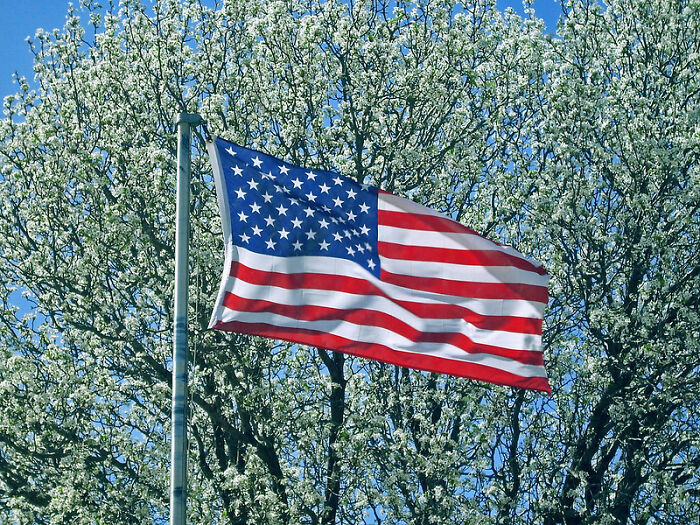 Assuming that everyone on the internet is American until proven otherwise. 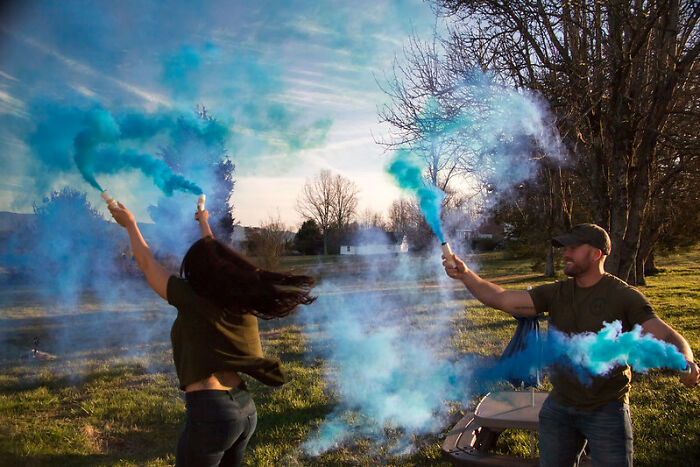 I am from Europe and I have never seen in supermarkets scooters for people that are so obese they can’t walk by themselves. 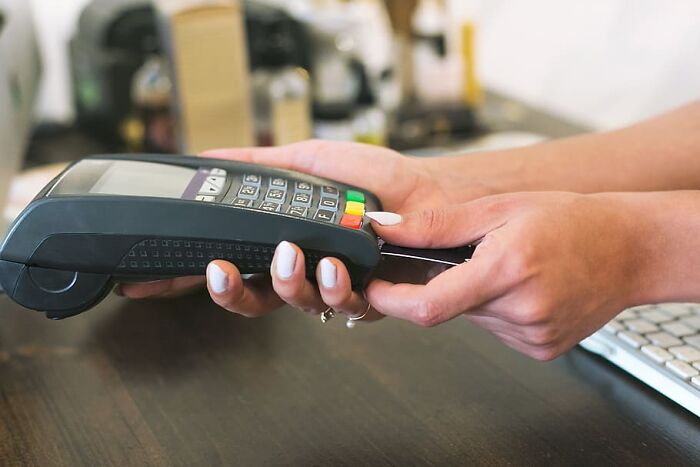 Having the restaurant take your credit card – in most countries it’s considered impolite to disappear with the card as they might write the digits down to charge extra later. Therefore they normally bring a portable terminal to your table so you can keep the card in eyesight and have the (optional) tip actually charged when the card is run and not added after the fact. 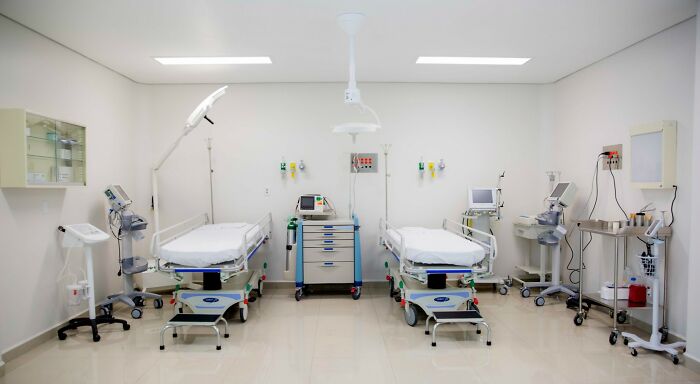 People who angrily DO NOT WANT healthcare. 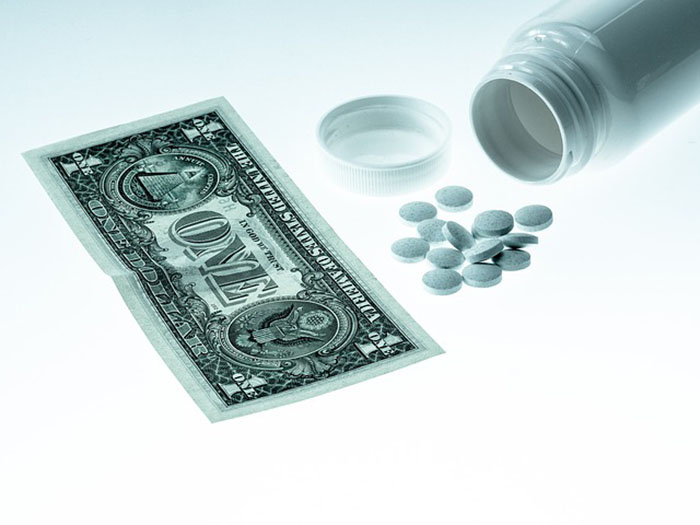 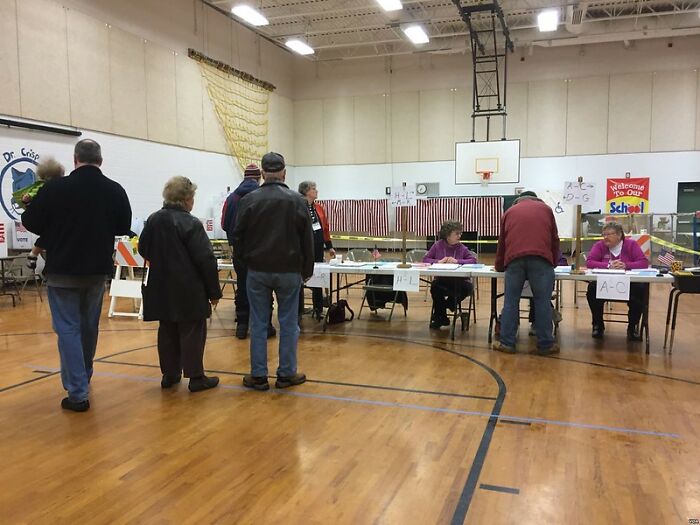 This may be a shot in the dark but product prices not including tax when they’re displayed? Like if something says it’s $10 and you only have $10, what’s with the surprise tax at the till? 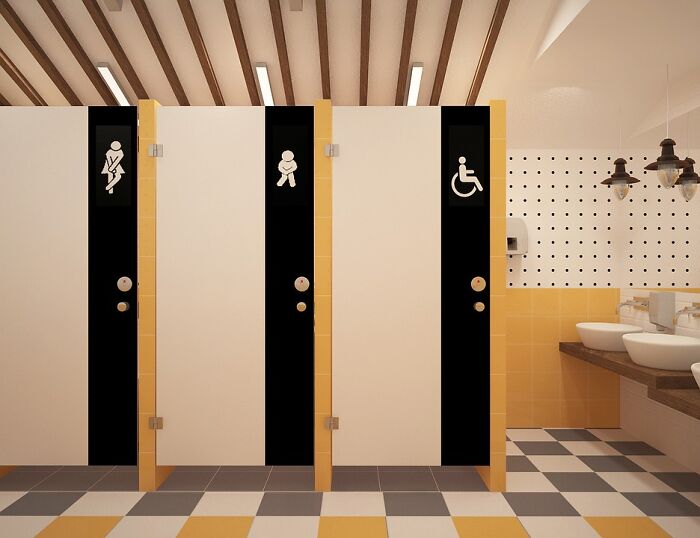 Massive gaps on all sides of toilet cubicle doors, like why even bother with a door at all when people can see through so easily 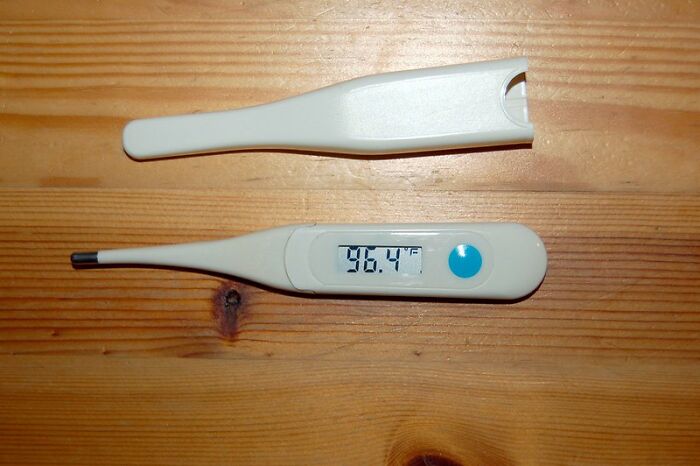 The Imperial System, Fahrenheits, massive ad breaks. I swear i watched US Television once and i nearly had time to go take a s*** before the adbreak ended. And i’m one of those people that play on their phone while on the throne 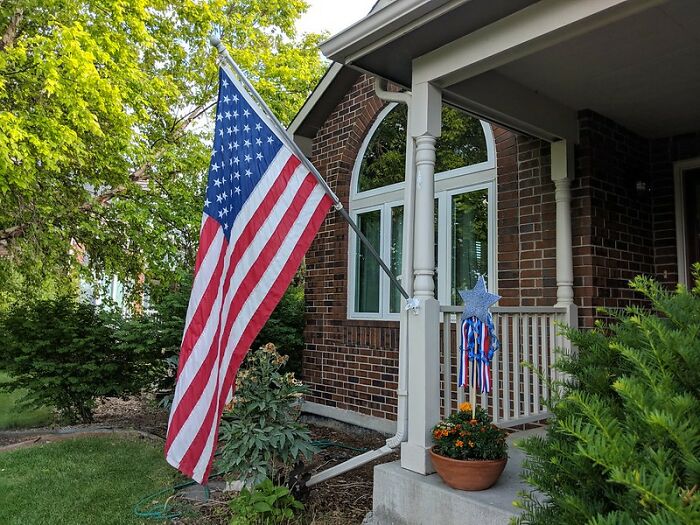 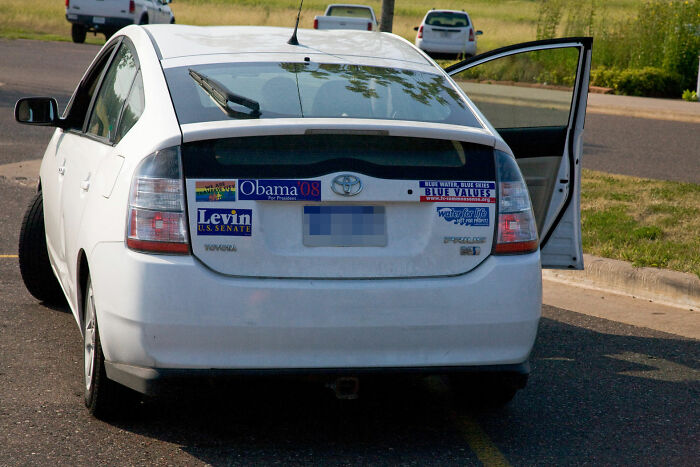 Bumper stickers. They’re a lot less common in Europe anyway, not sure about the rest of the world.

Your toxic grind working culture. I find that Americans define their entire personality around their profession. It all feels so shallow and hollow way of living. Like I work so I can do the things I enjoy ( pre covid) I don’t work because it defines me as a person. 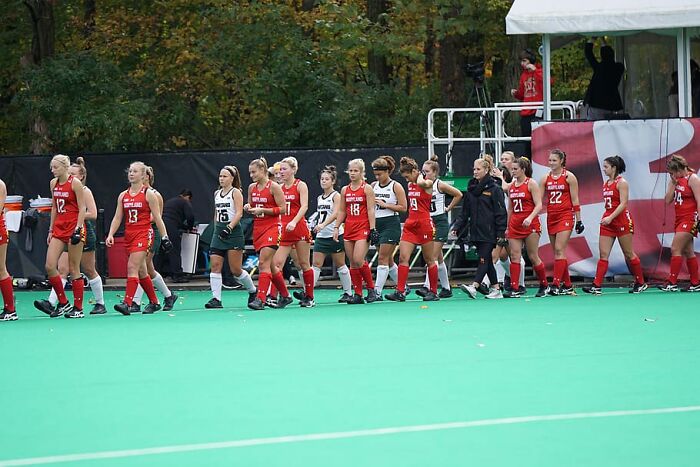 I can’t speak for the whole world, but having elections on a weekday seems crazy to me. We do it in the weekend so that people are off work anyway. 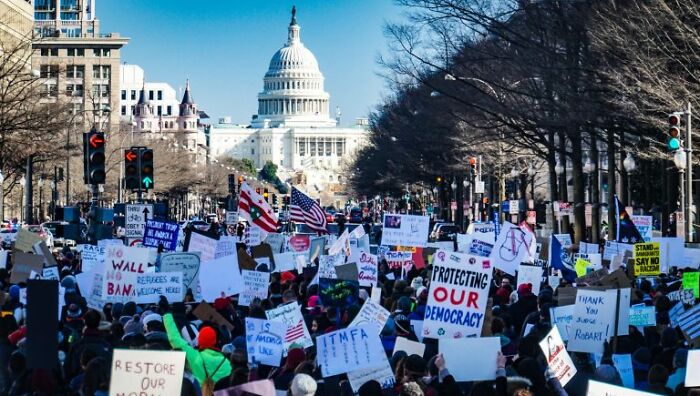 It’s pretty funny watching Americans moan over their super-cheap petrol prices. “But we drive everywhere, cars are fundamental to our society”. Yep, same here in Australia, too. Your fuel is still incredibly cheap. 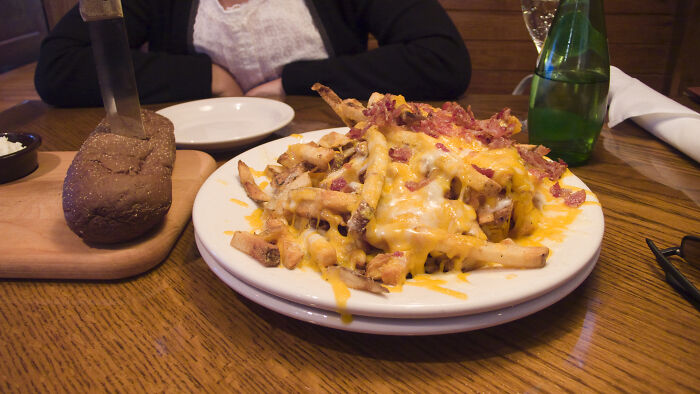 Food portion sizes… In EU you get food portions you can finish and are generally calculated to be pretty much fill/satisfy you over the entire meal.

The use of the words junior, sophomore and senior in school. I don’t think I have ever heard these outside of an American TV show or movie. 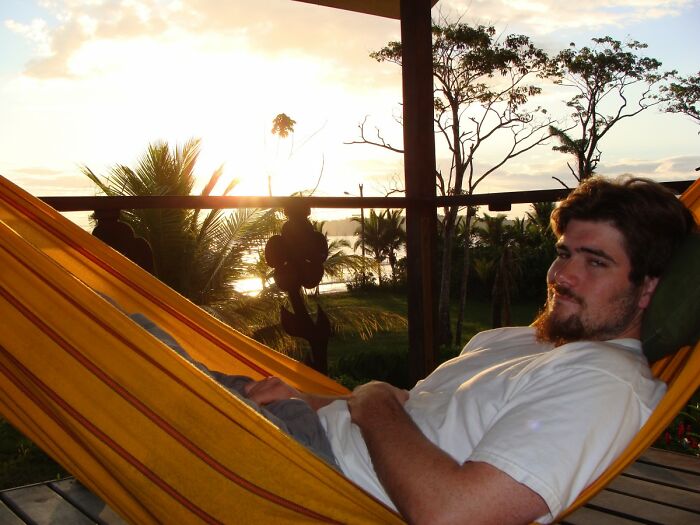 A single pool of paid time off that you use for both vacation and sick leave. Therefore having to forego vacation to keep a bank of leave just in case you get ill.

Those commercials featuring some sort of drug or medication. With the typical closing where the narrator states “Side effects includes blah blah blah…Discuss with your doctor about blah blah blah”

Tipping, most other places actually pay their waiters/waitresses and tippings just for extremely good service or rounding up.