There’s a lot of things that the designer has to keep in mind when designing something, such as aesthetics, practicality, and ease of use. However, there’s one thing that’s almost universally either forgotten or satisfied for aesthetic purposes – and that’s the ability to easily clean the object. In fact, some people got so fed up with these nearly impossible to clean things, they even started a Facebook group that’s entirely dedicated to shaming the worst offenders.

The group in question is titled Things designed by people who don’t have to clean them and has nearly 100k members who regularly share the most hard-to-clean things they managed to stumble upon. Check out some of the most infuriating designs shared in this Facebook group below, and if you want more, see our earlier article ! 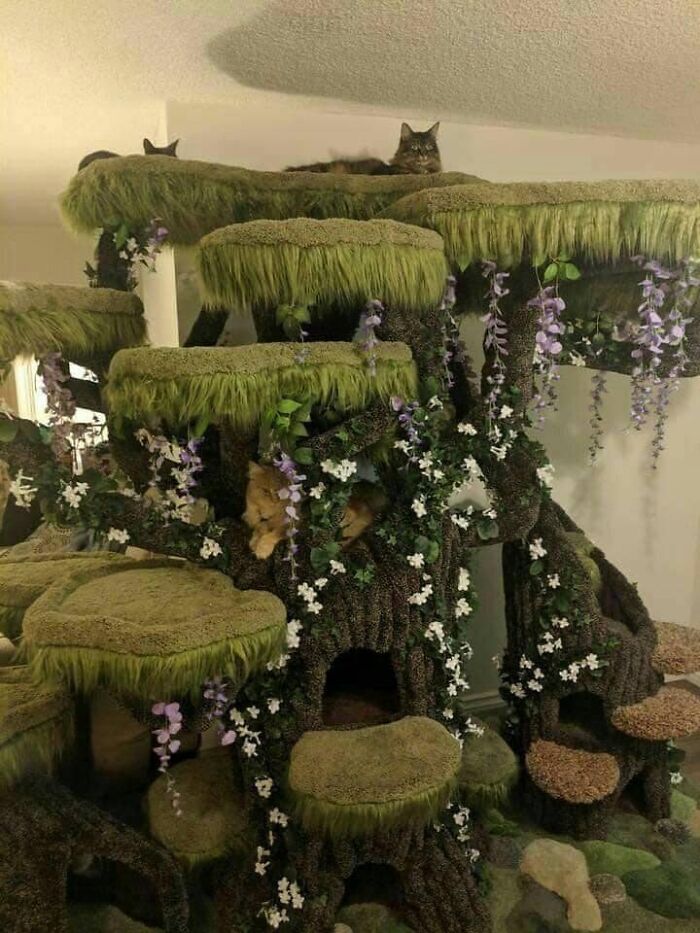 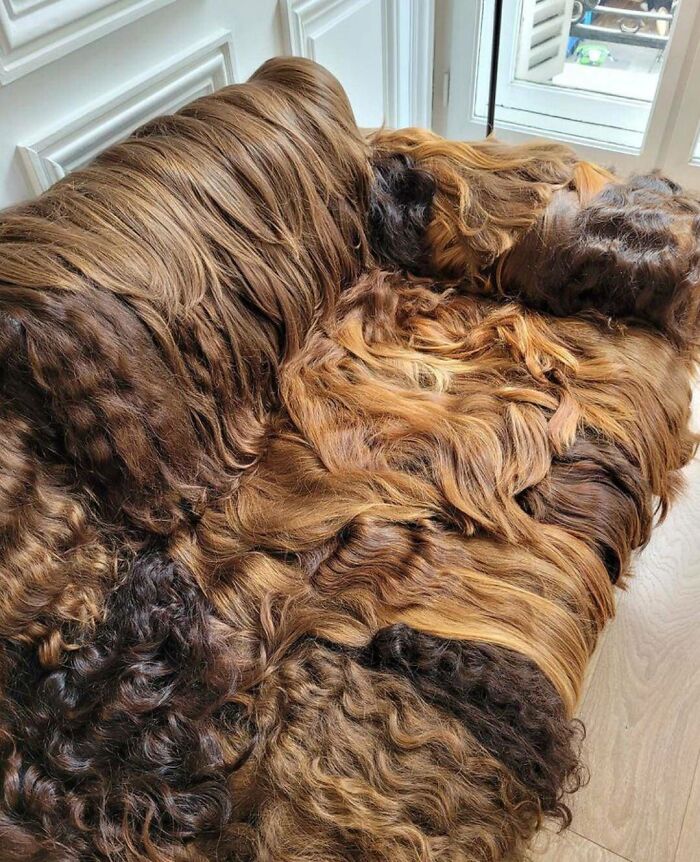 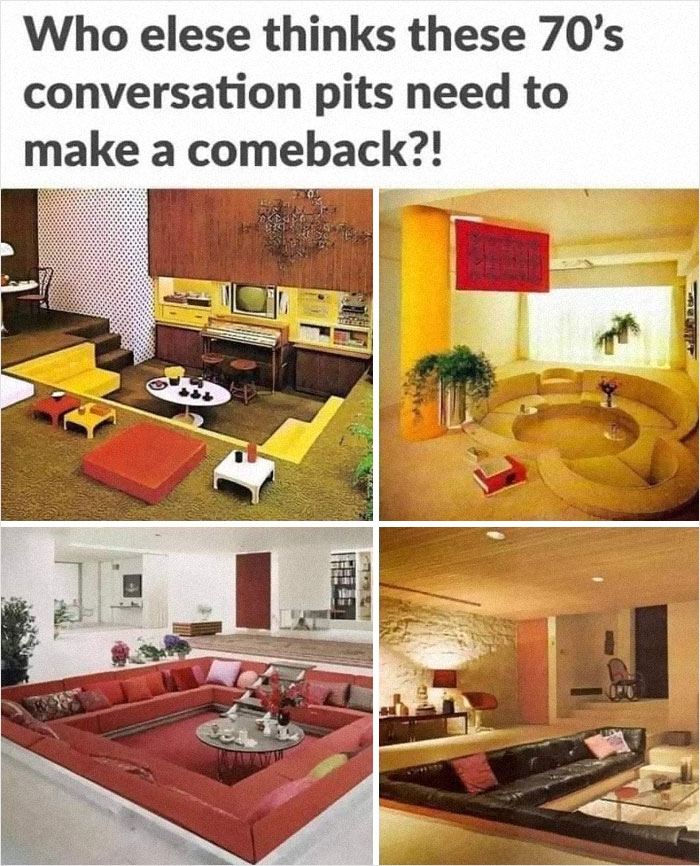 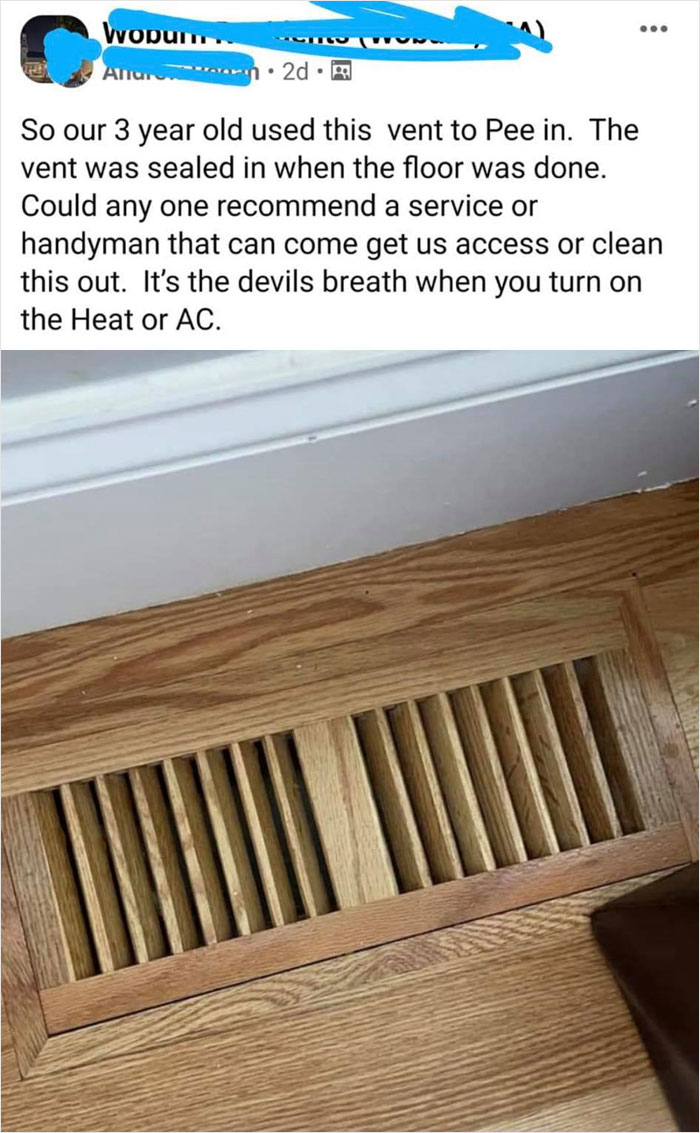 #5 This Is My Ceiling Light. It’s New, And I Loved It Til I Joined This Group And Realized I Have No Idea How To Clean It 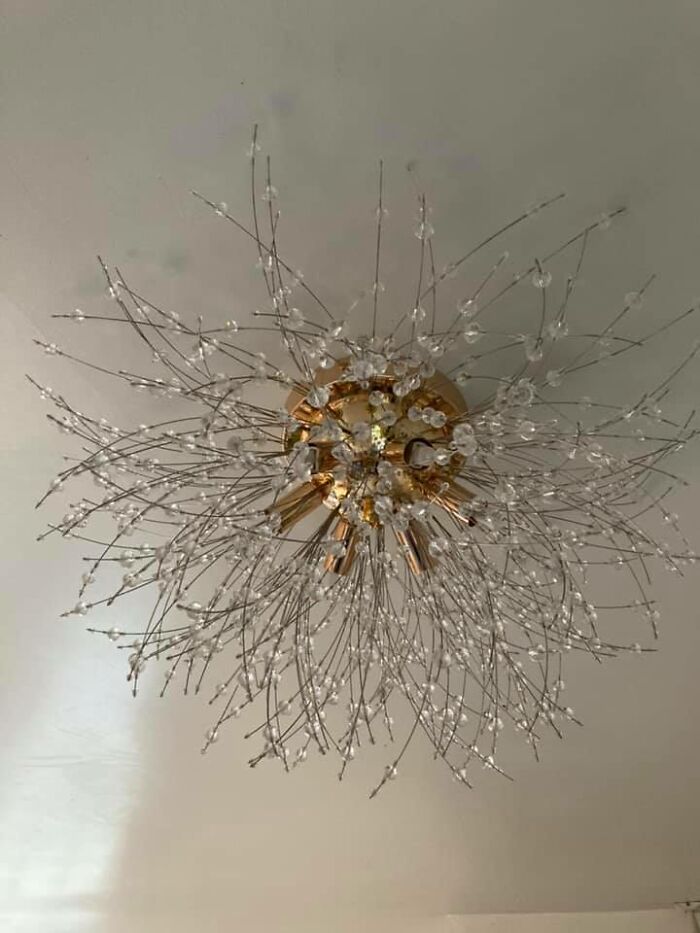 #6 This Was Never A Good Idea! 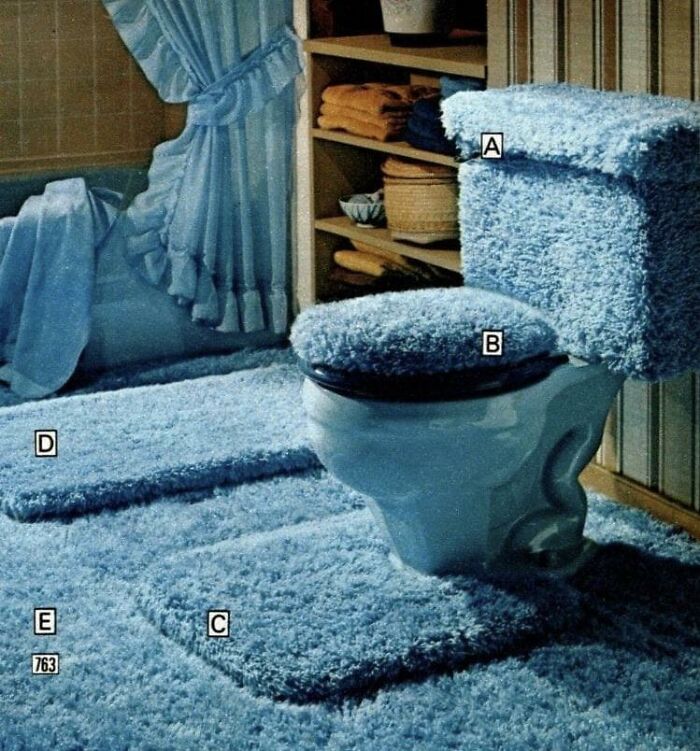 #7 Omfg, This Is Giving Me The Shivers 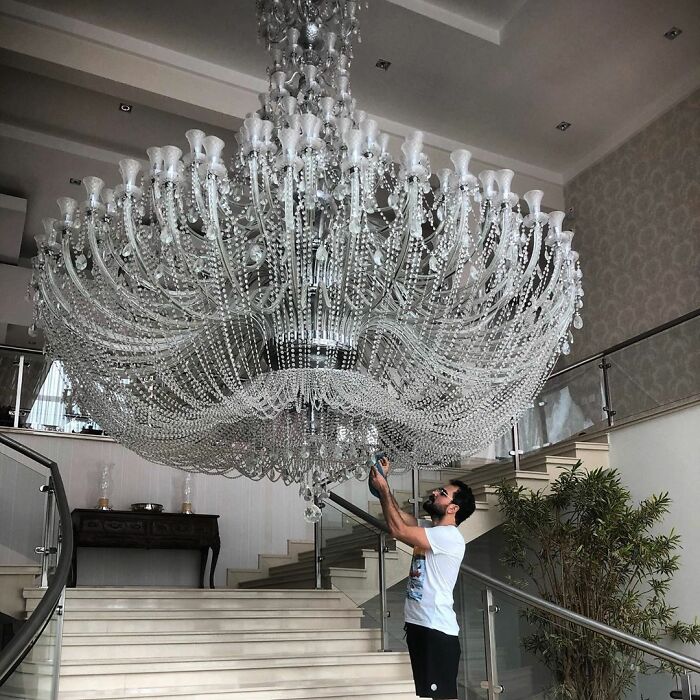 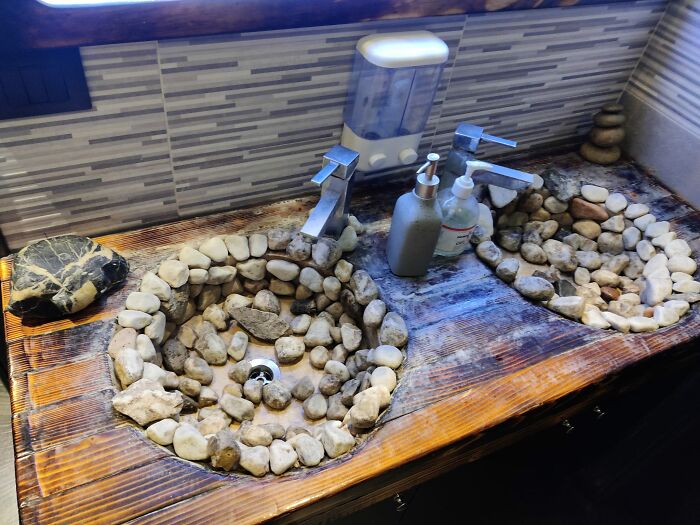 #9 Saw This Sink In A Bathroom Showroom And Thought Of You My Friends. It Has Actual Fish In It 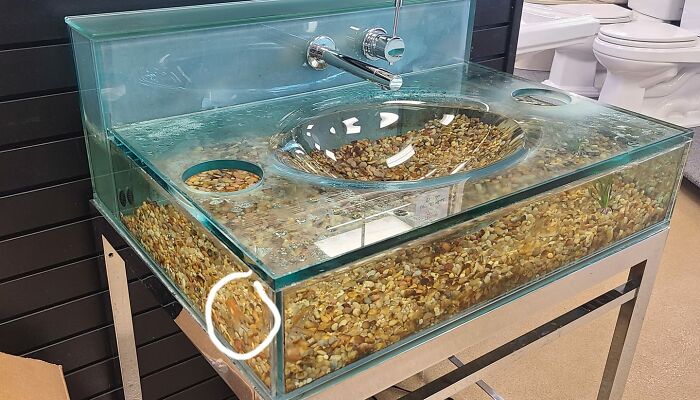 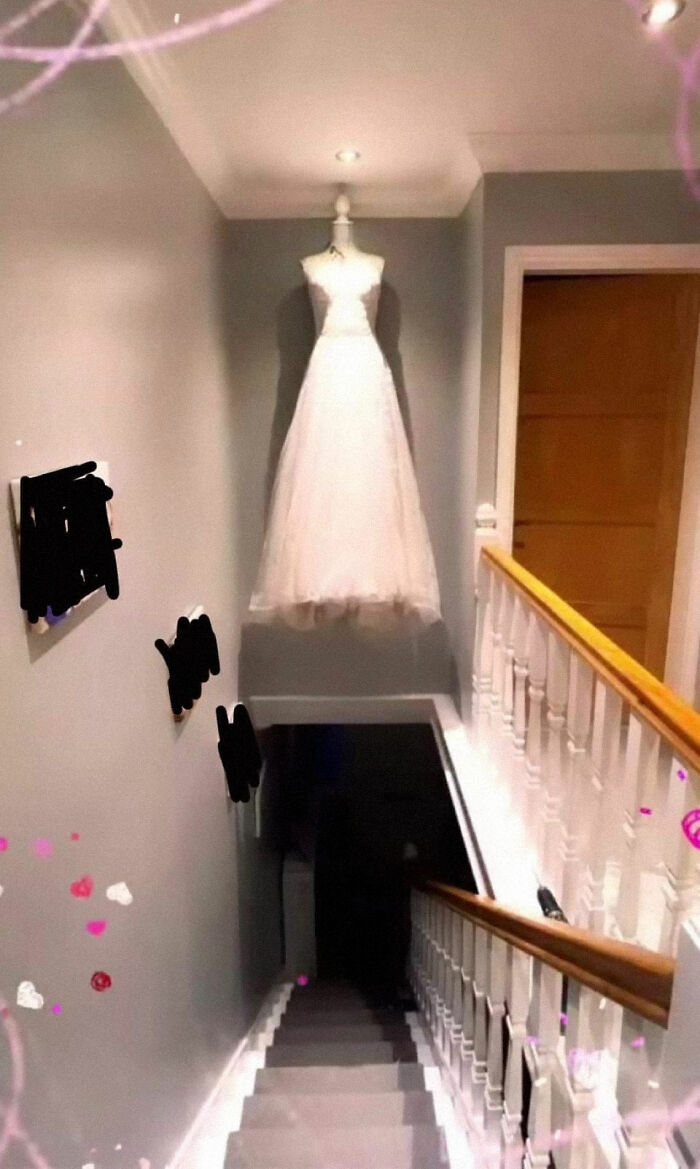 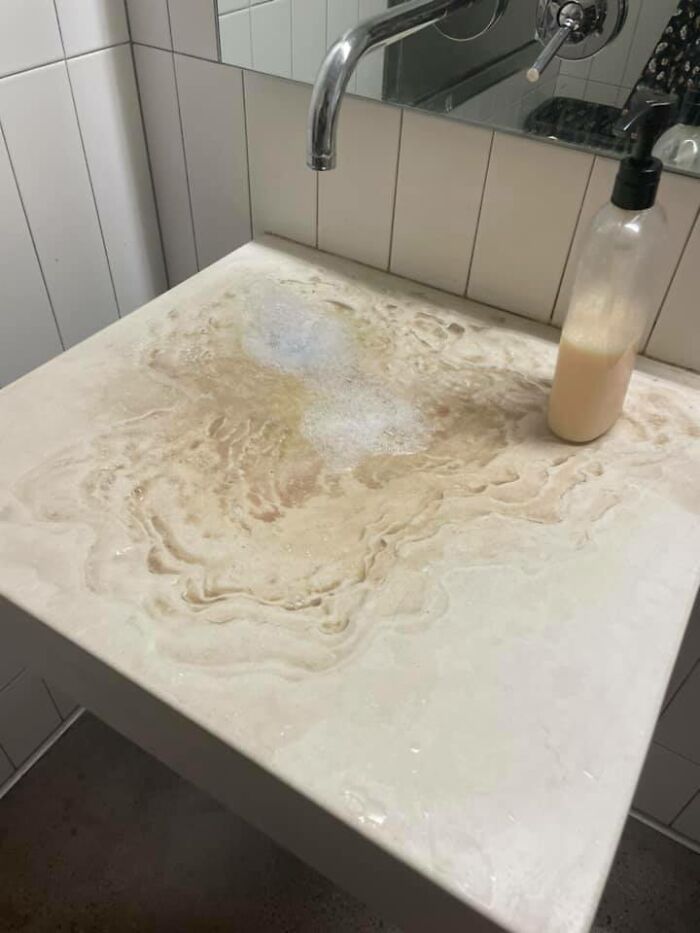 (it does have a drain, it’s just hard to see under the bubbles) it’s flat, theres ridges in it that go about an inch deep into the sink to resemble rock or something. It’s obviously covered in grime and soap residue. Might have been cool in someone’s house, but not in a public bathroom like this

#12 I Finally Have A Contribution!! Reminds Me Of The Fuzzy Skeleton Someone Shared The Other Day…maybe This One Could Be Thrown In The Washer? 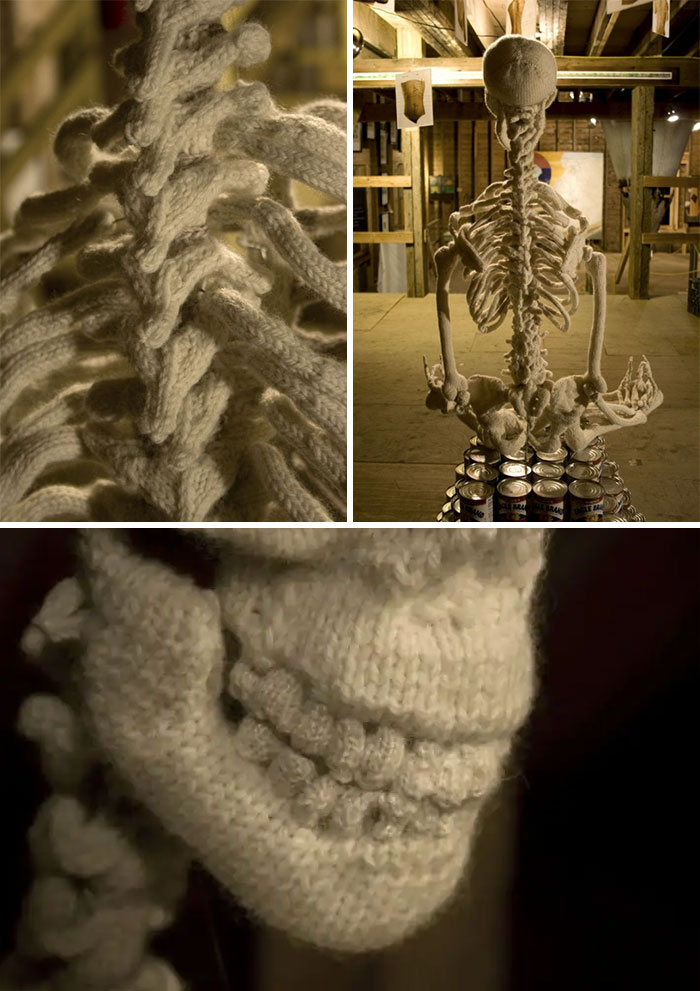 #13 I Thought This Would Fit Here 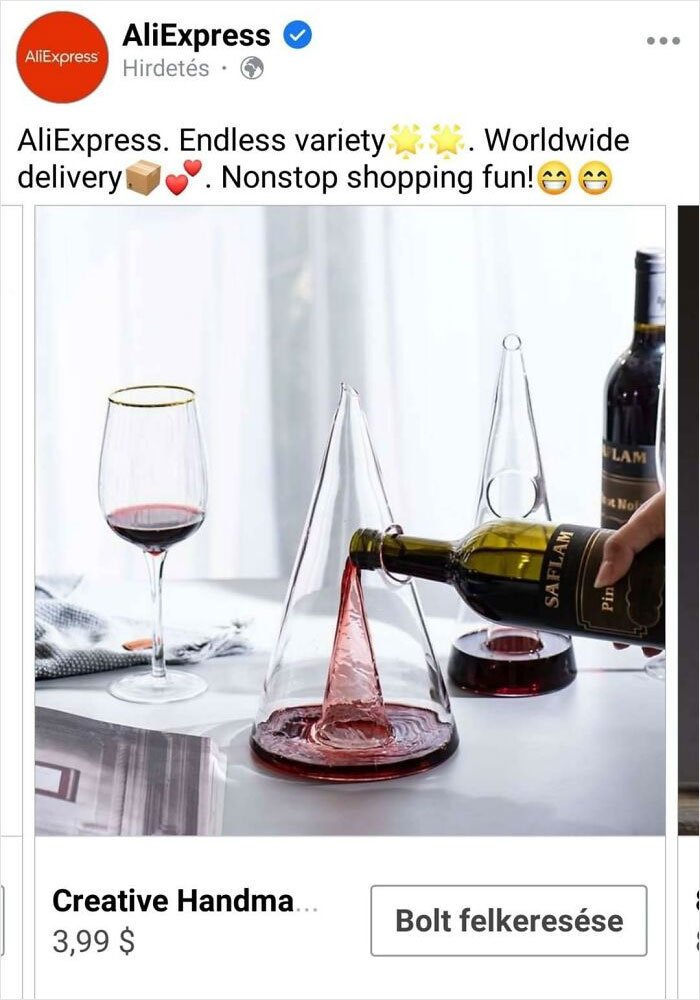 #14 Now Imagine That It Rains 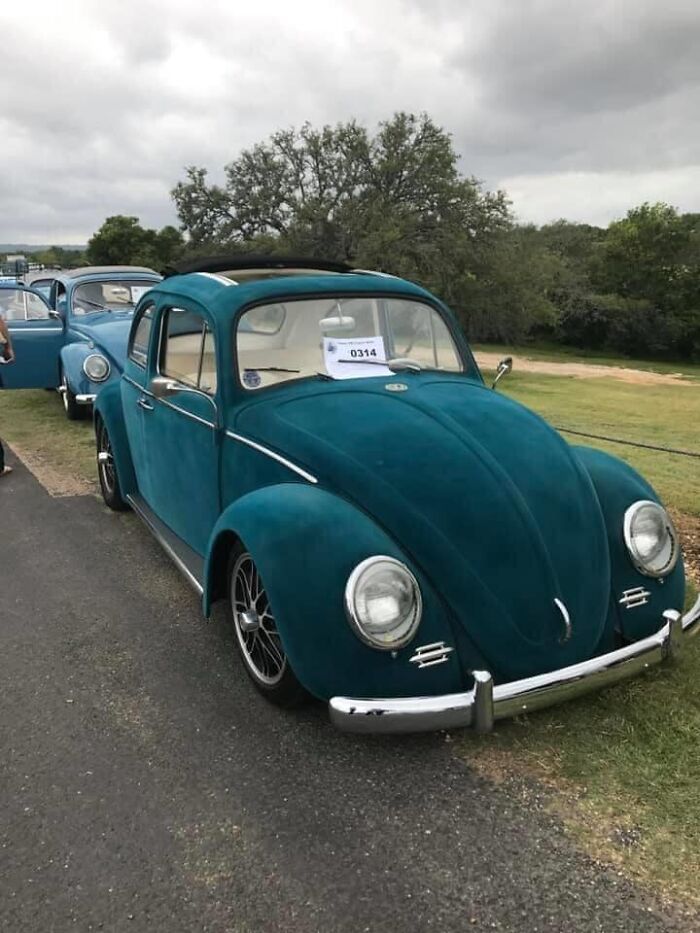 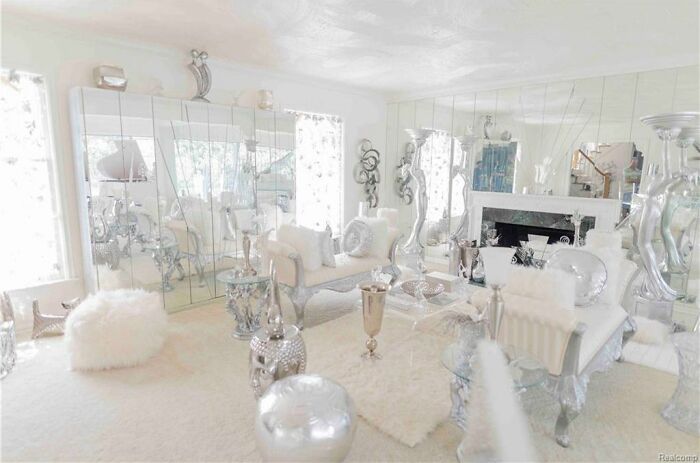 #16 I Present To You My Desk Chair 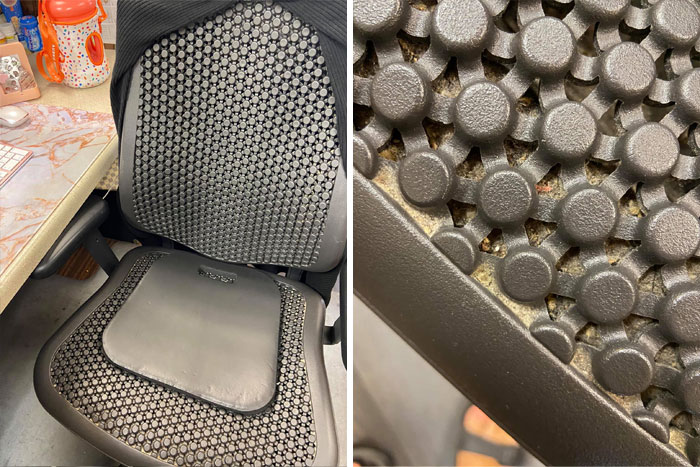 I hate it. It was here when I got here. The bumps are hard plastic and extremely uncomfortable also the back has no give whatsoever. I work in the office part of a warehouse and everything gets super dirty here. Not looking forward to cleaning it which I can imagine will be done with a toothbrush.

#17 My Toes And Shins Hurt Just Looking At This. Hope You Like Cobwebs 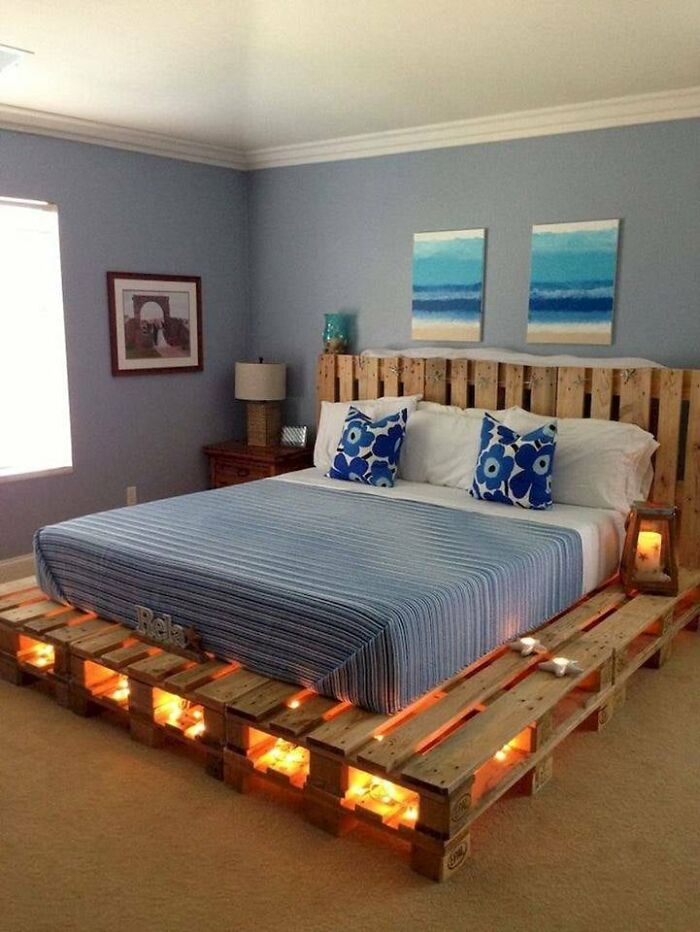 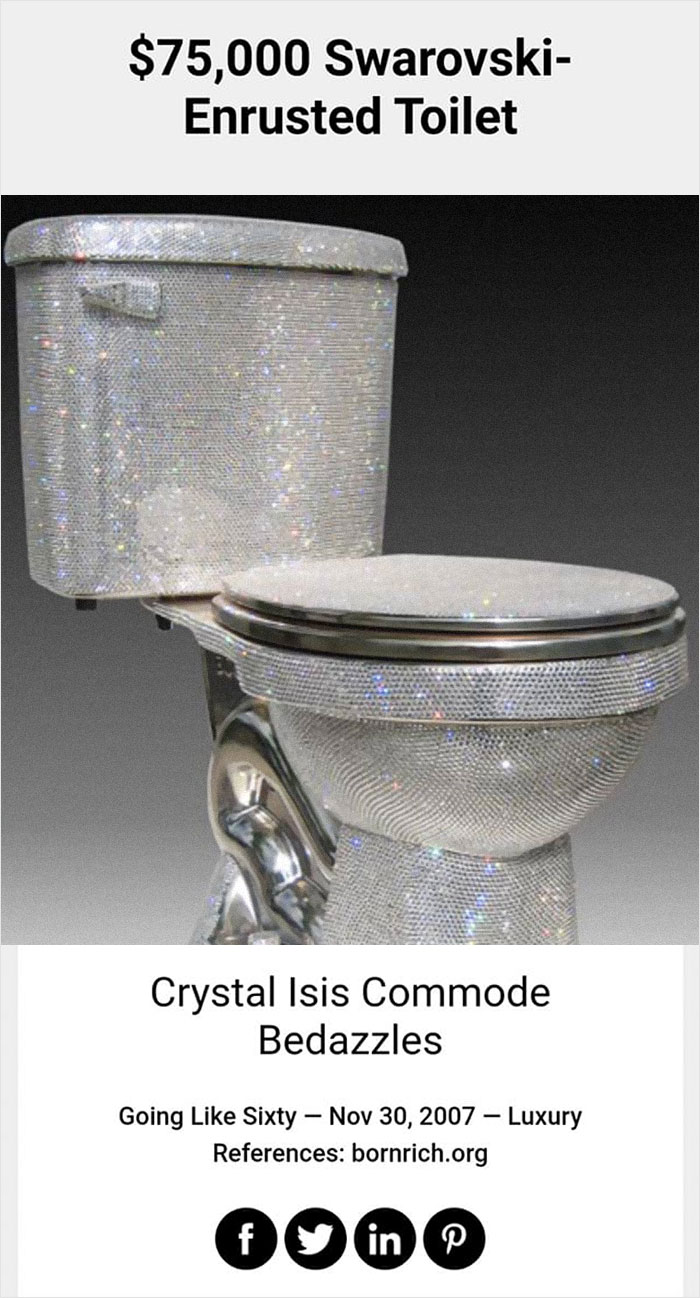 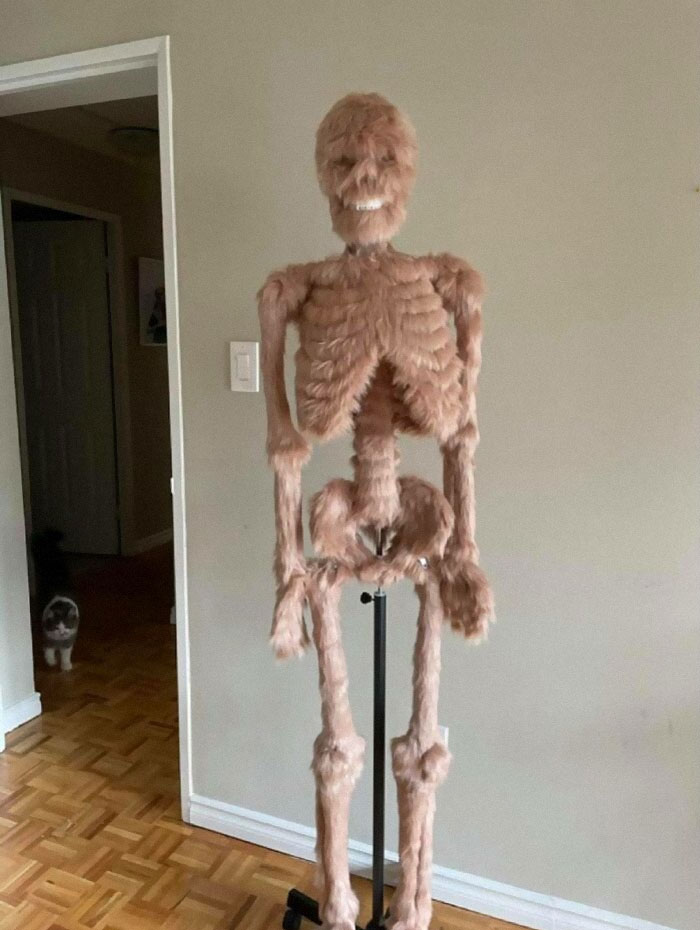 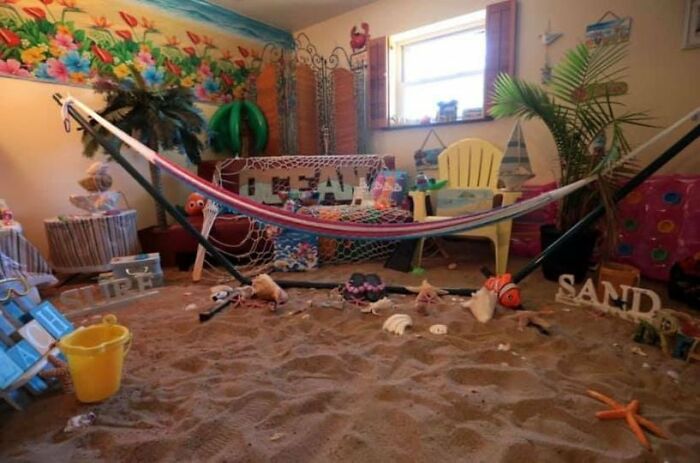 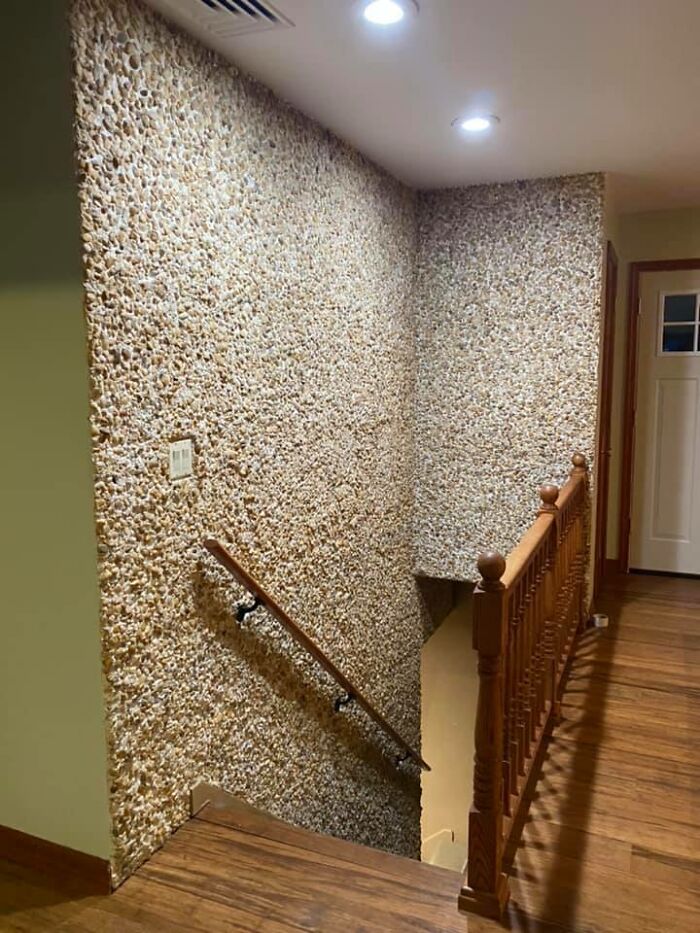 #22 Found In The Wild. My Mom, Who Has No Knowledge Of Facebook Or This Group, Her First Words Were “Try Cleaning That.” 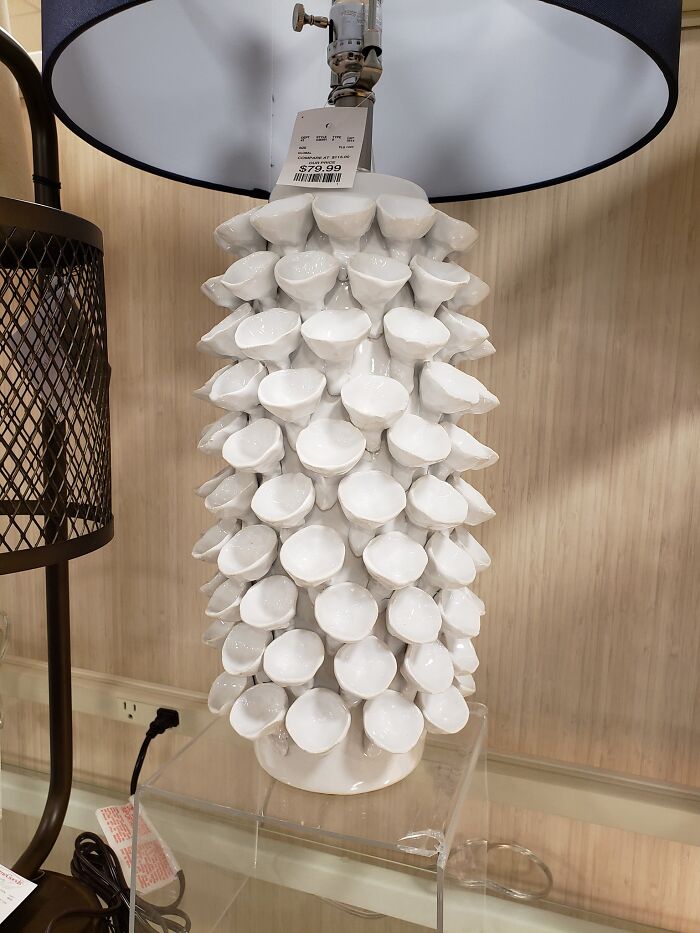 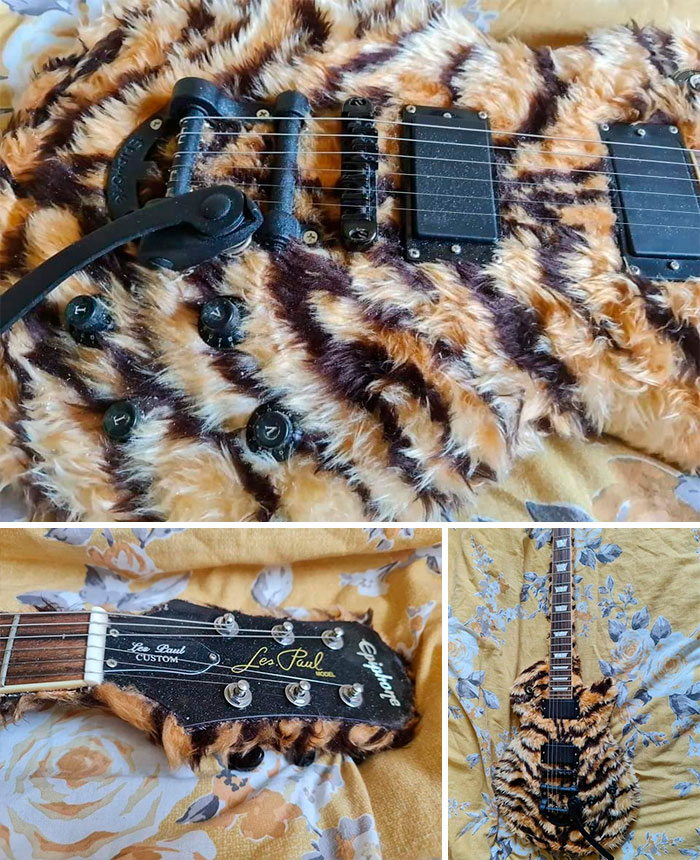 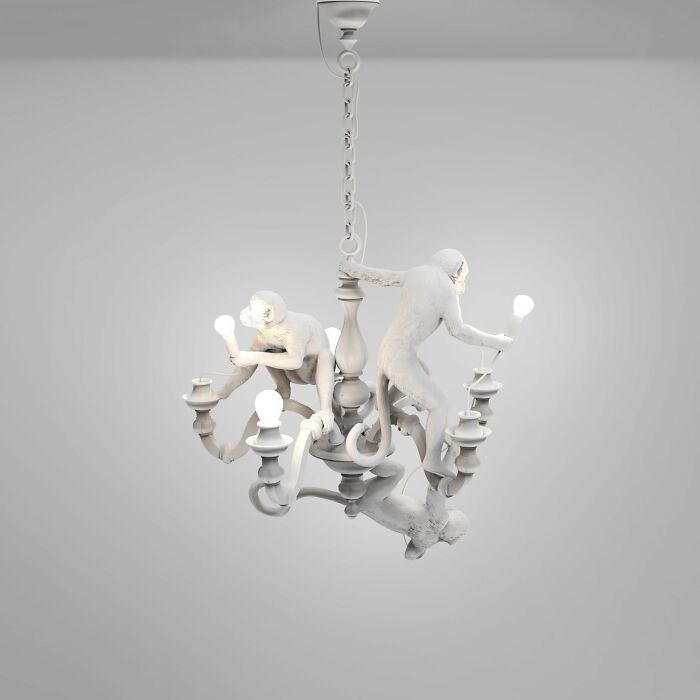 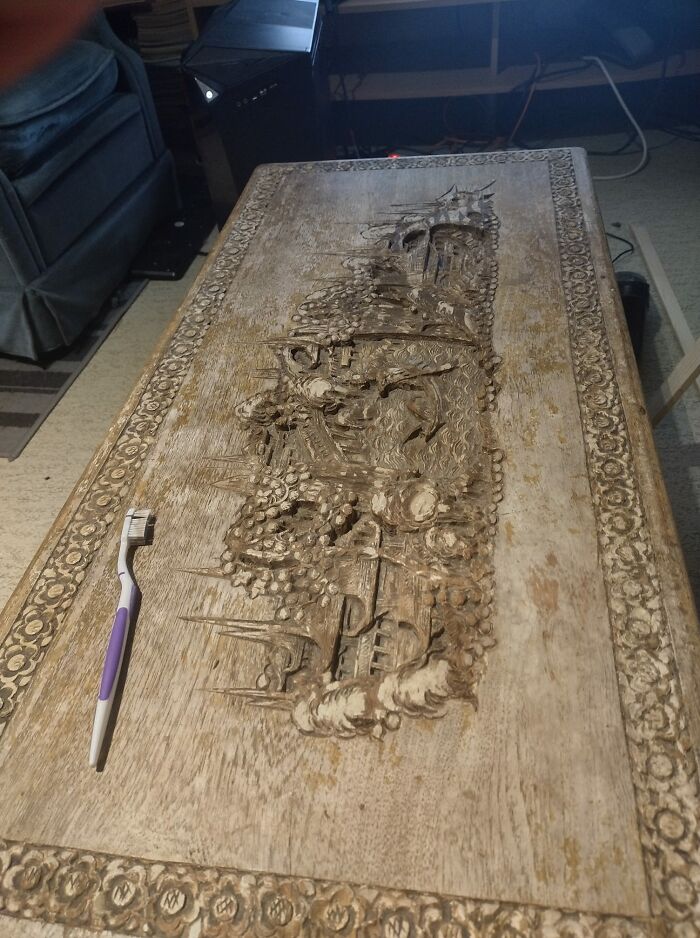 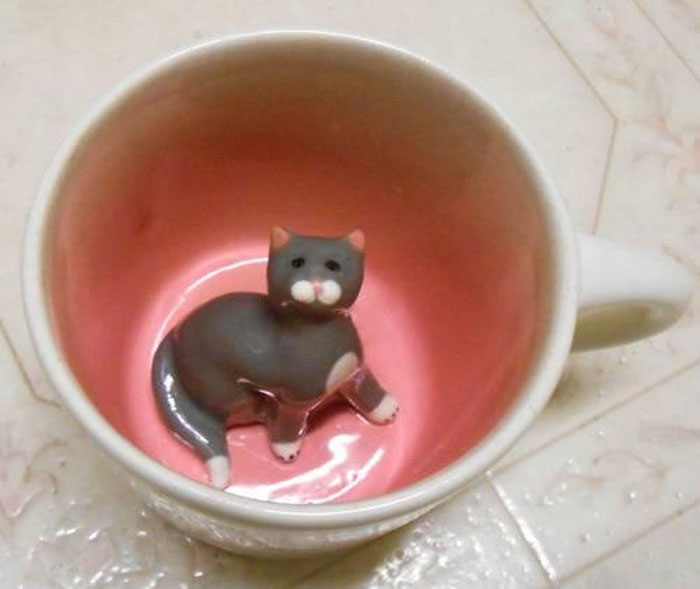 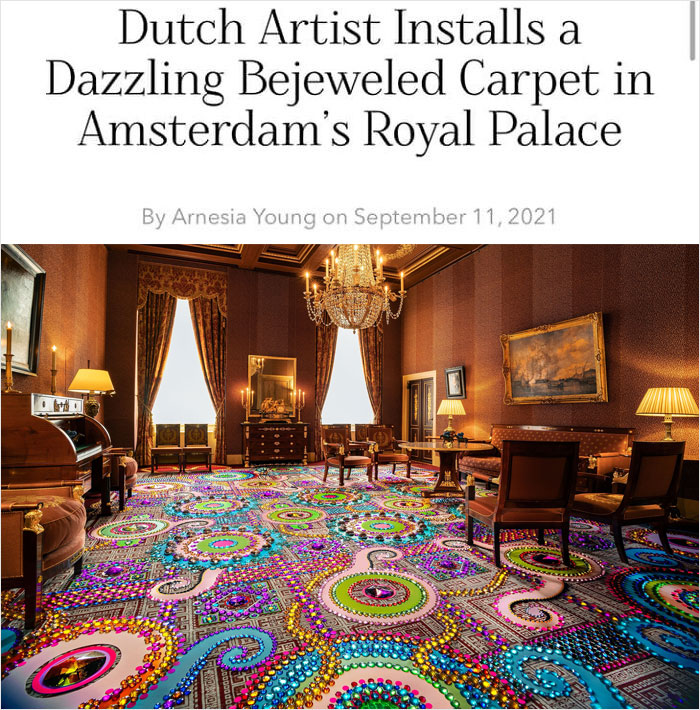 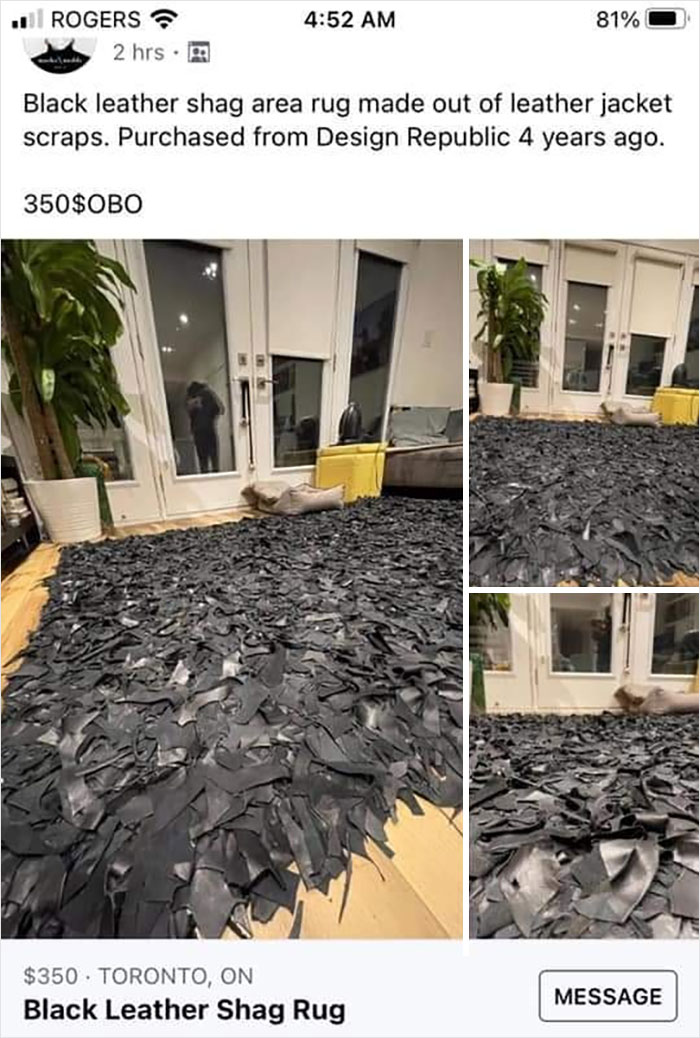 #29 I’d Like To Personally Say F**k You To Whoever Invented This Damn Kitchen Gadget. You Don’t Know How Many Nights It Would Be My Turn To Do The Dishes And This F**ker Always, Always, Ended Up Being Used. I Hate It So Much 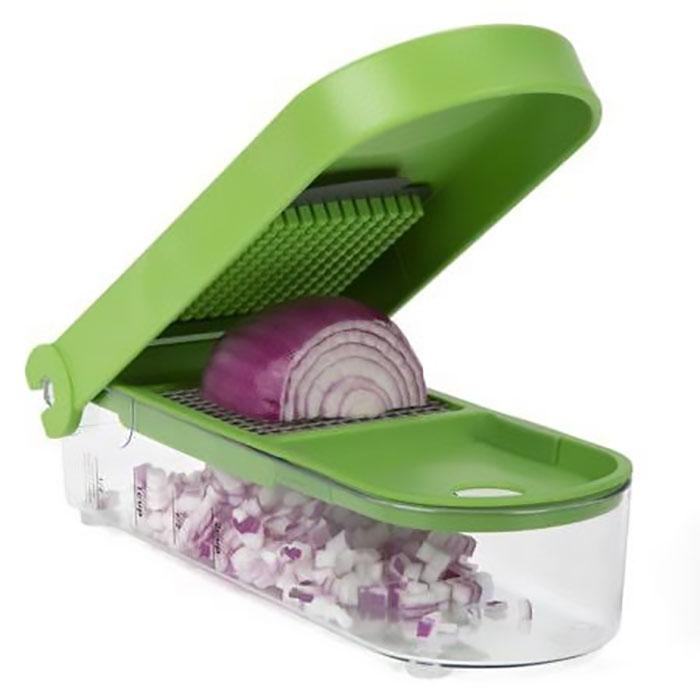 #30 The Pieces That Are Overlapped Would Be A Nuisance To Polish! And As Someone Easily Distracted I Wouldn’t Know What Piece Of Mirror To Look In When Using It But That’s Just Me 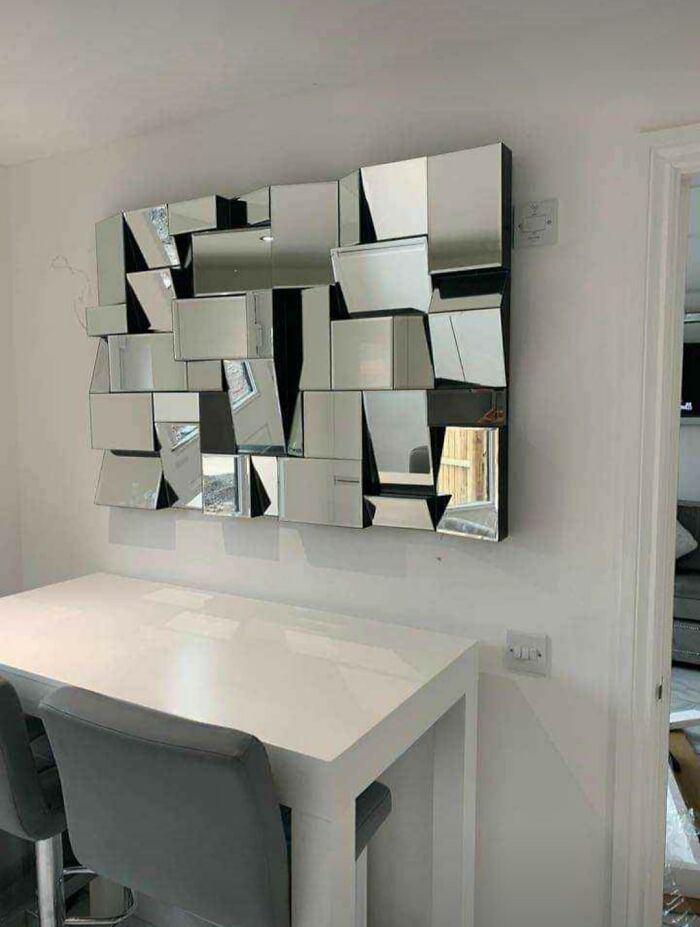