30 Times People Completely Misunderstood Jokes And Made Fools Of Themselves

The reality is that not everyone is blessed with a great sense of humor. And while not getting a joke every once in a while is not the end of the world, there are times when people miss jokes so badly, they end up making complete fools of themselves.

People over at the subreddit are sharing screenshots of people who completely missed the joke, and the results are often even funnier that the original joke itself. Check out some people who embarrassed themselves by taking jokes a little too literally in the gallery below! 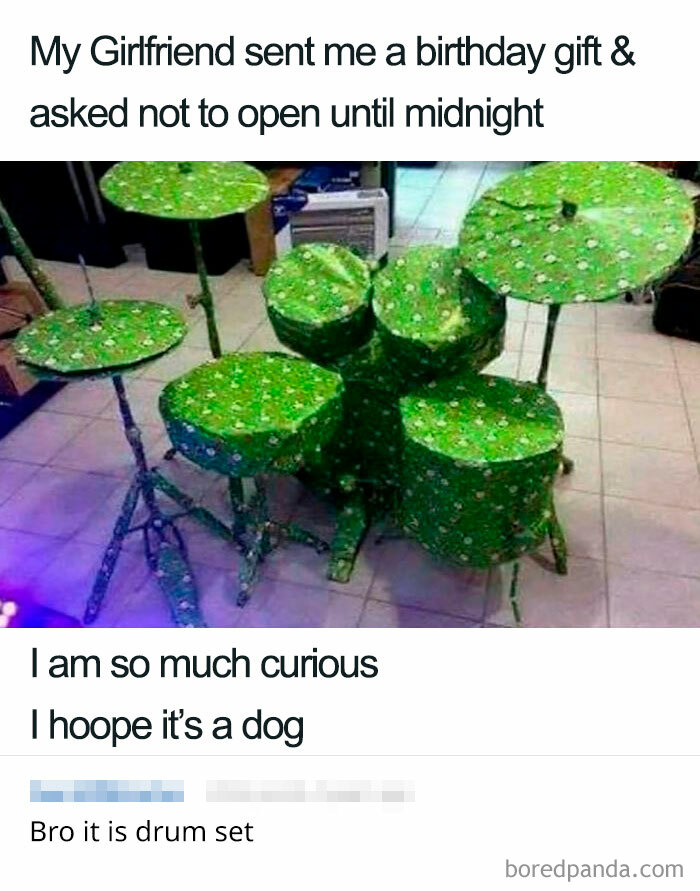 #2 How Could You Forget 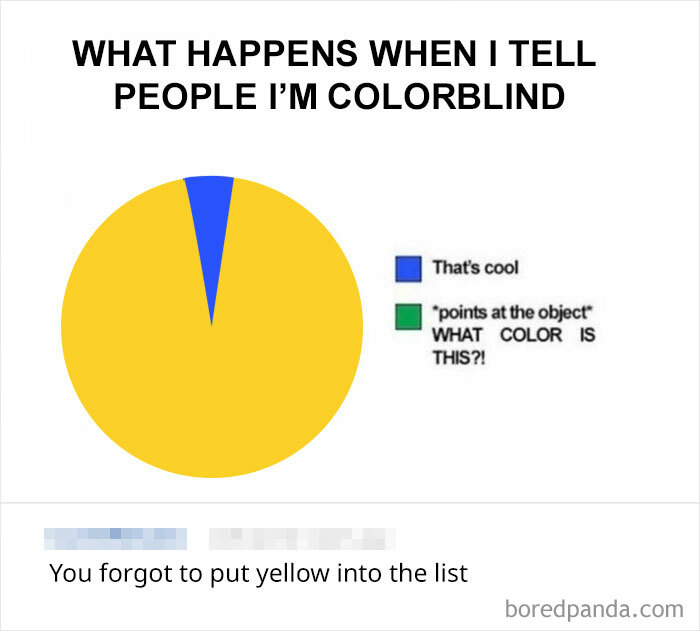 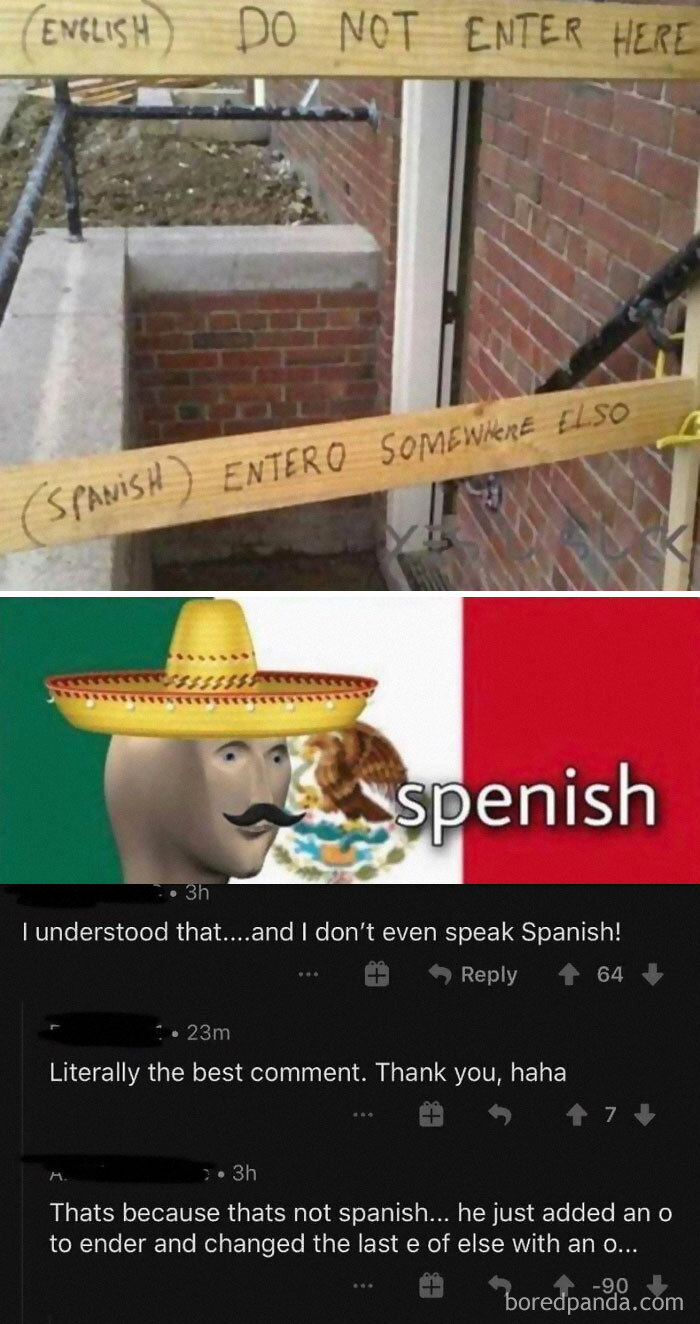 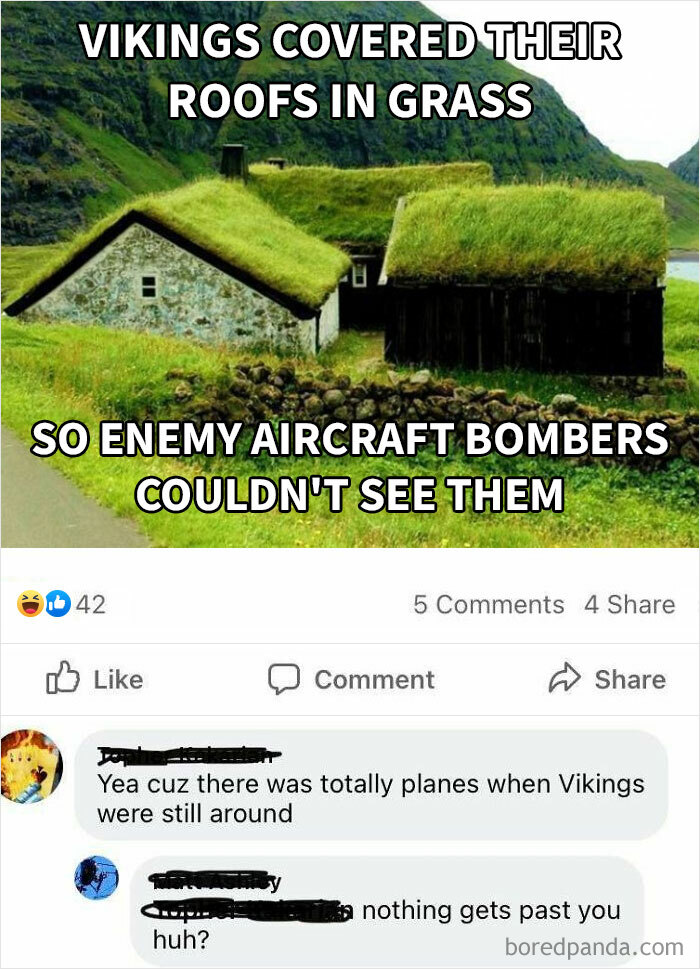 #5 I’ll Admit, I Had To Reread The Original Post 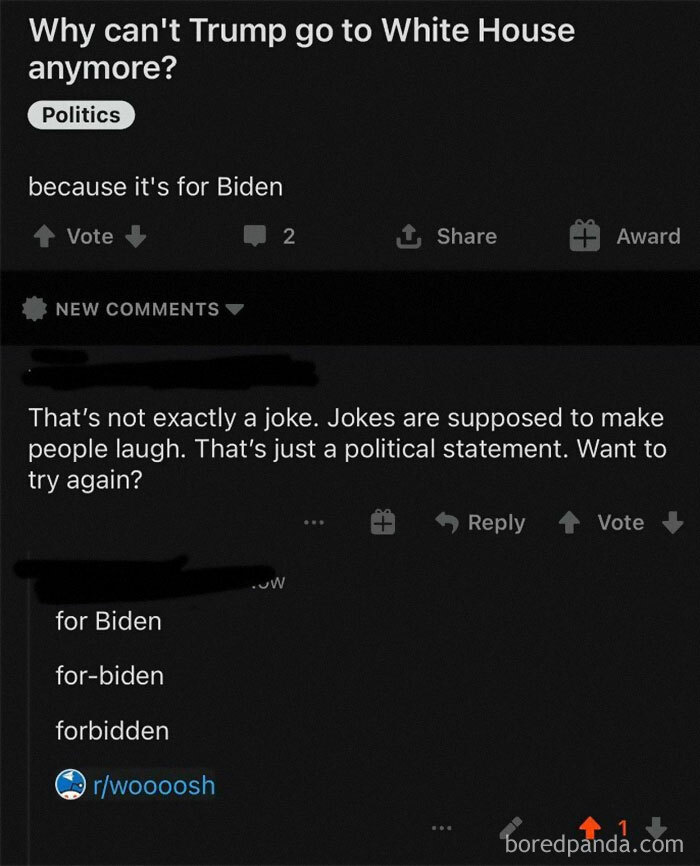 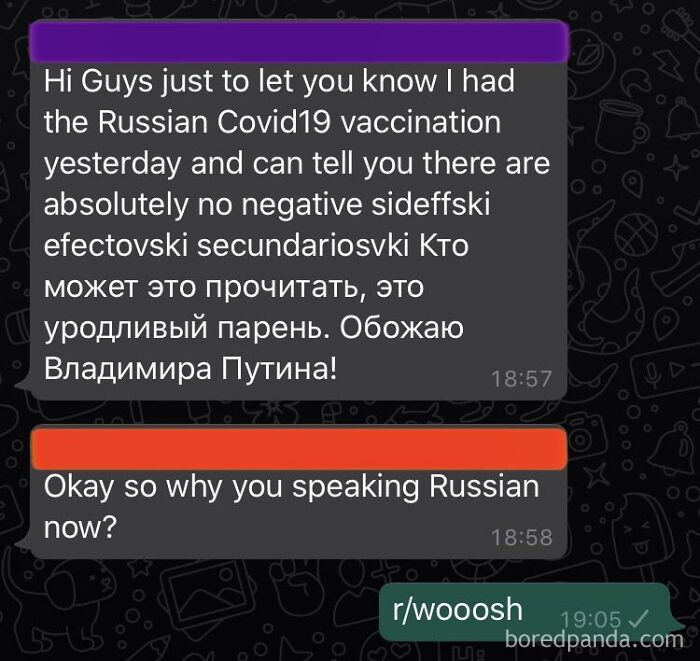 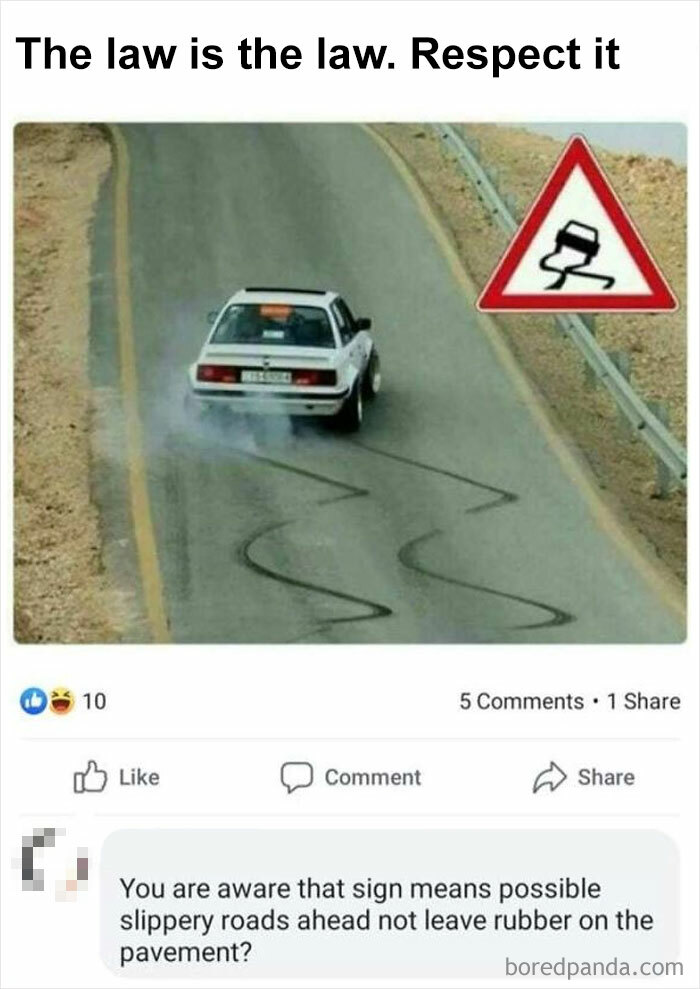 #9 An Oldie But A Goldie 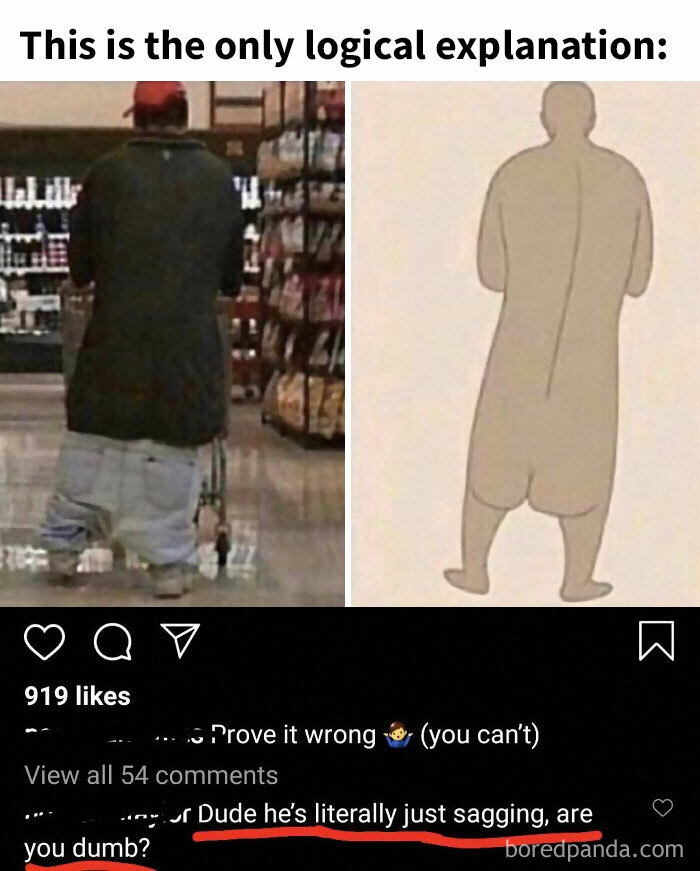 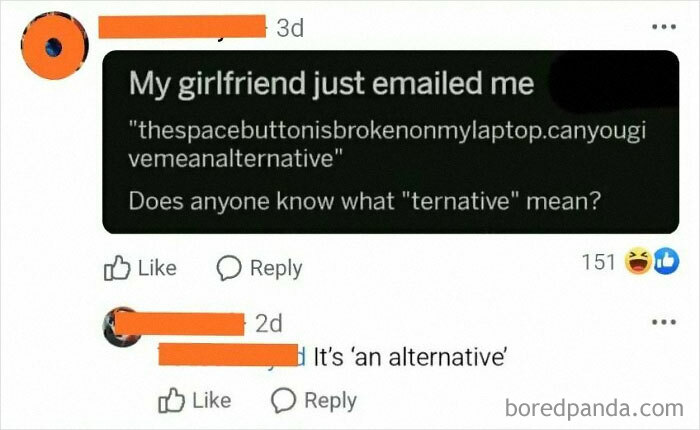 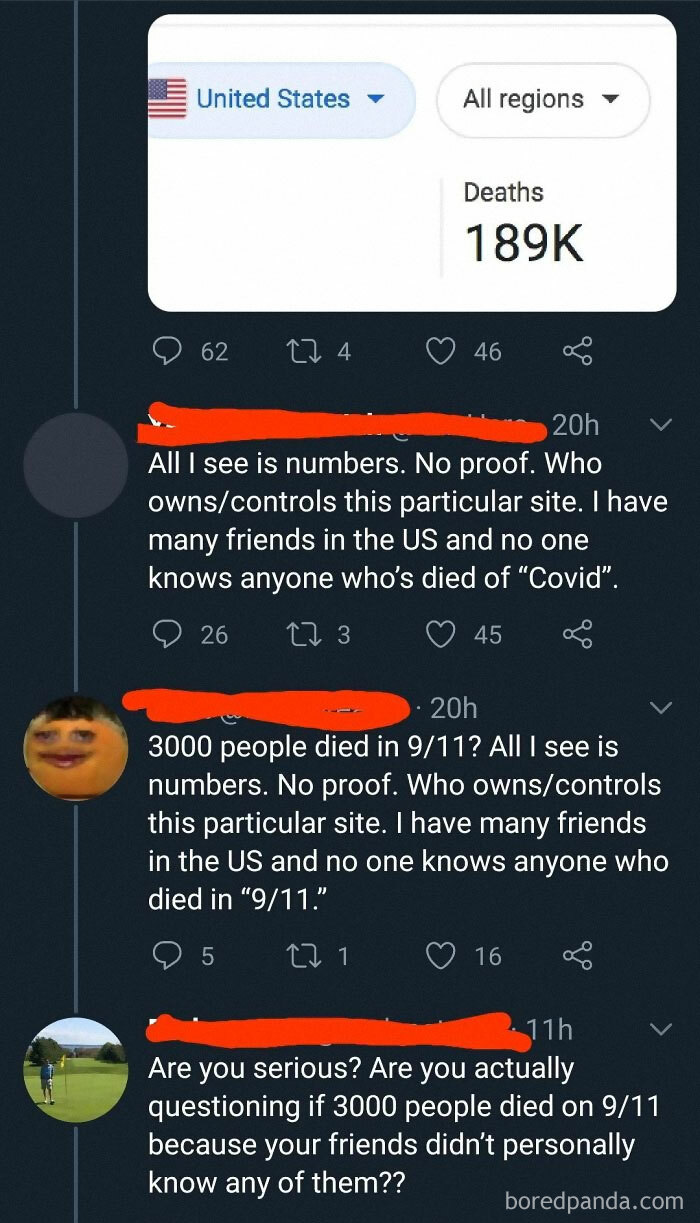 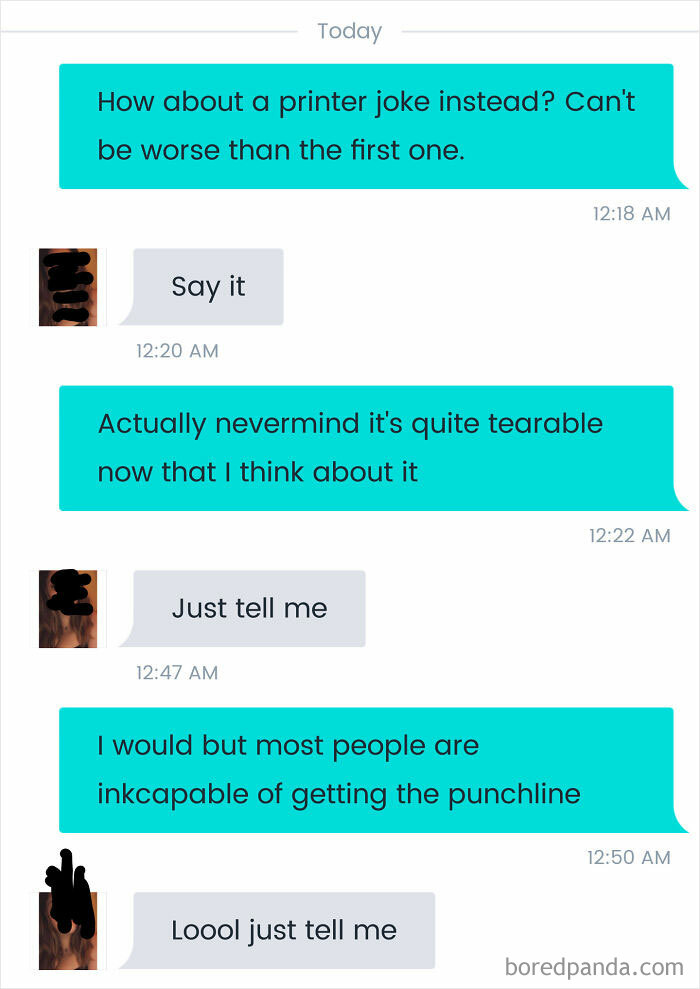 #13 Would Of Never Guessed Mate 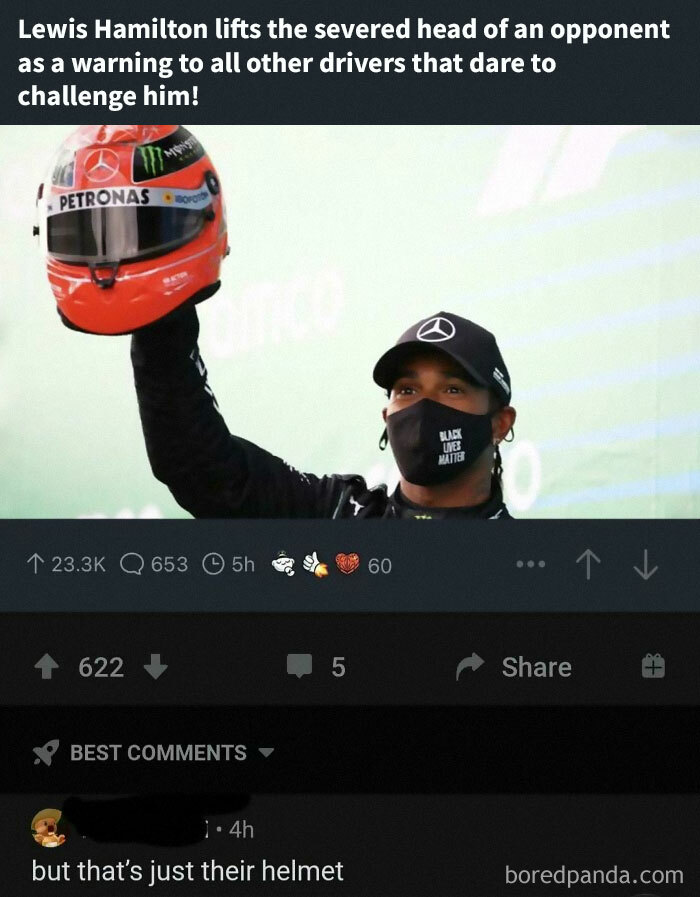 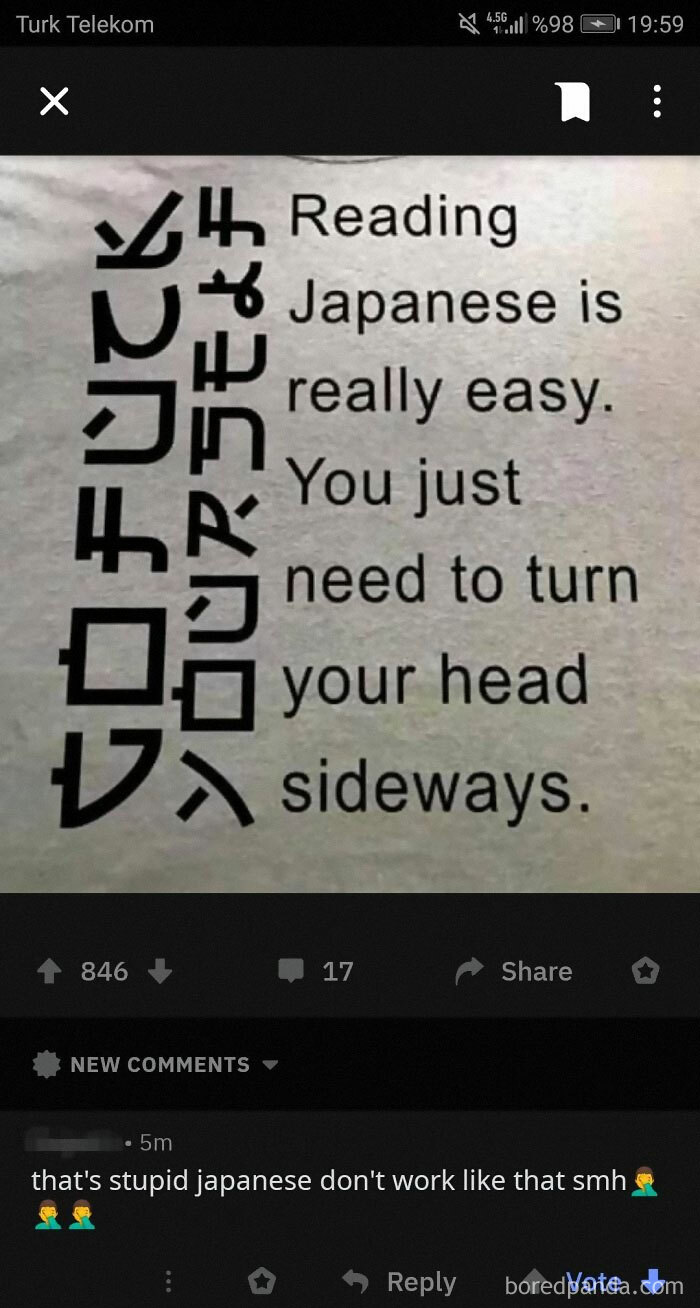 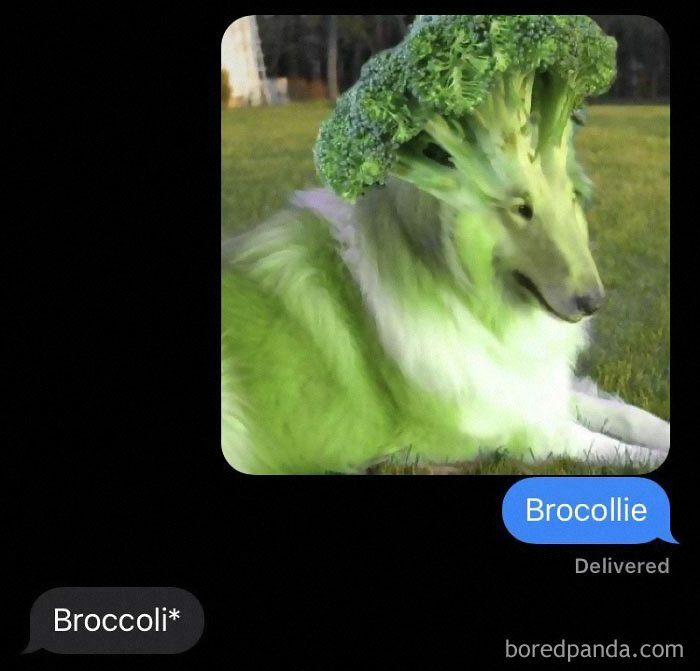 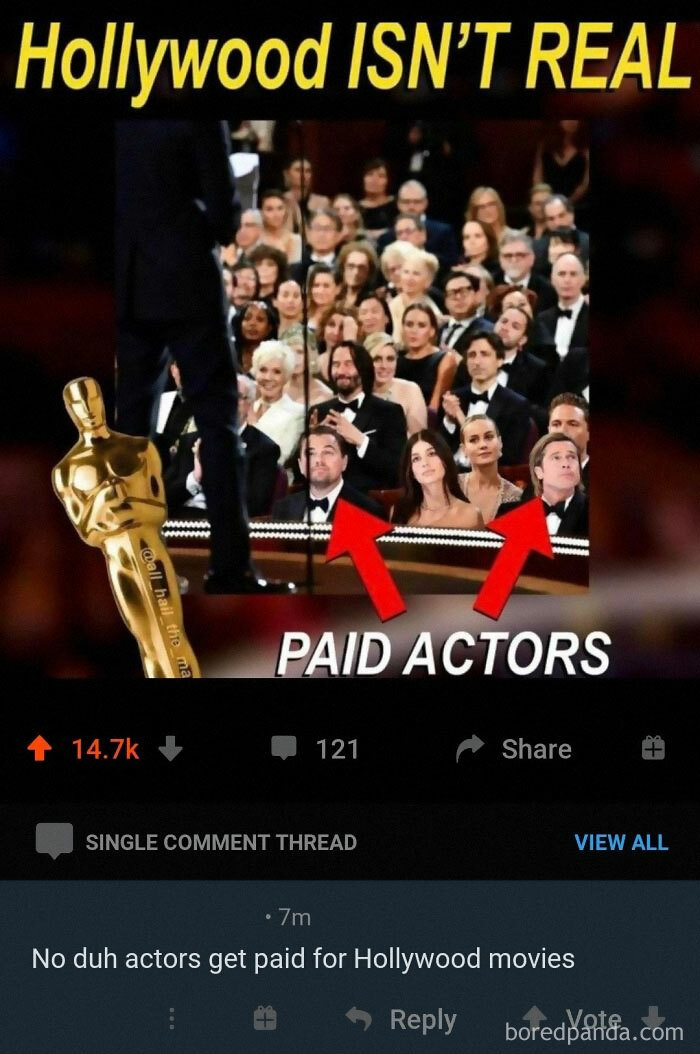 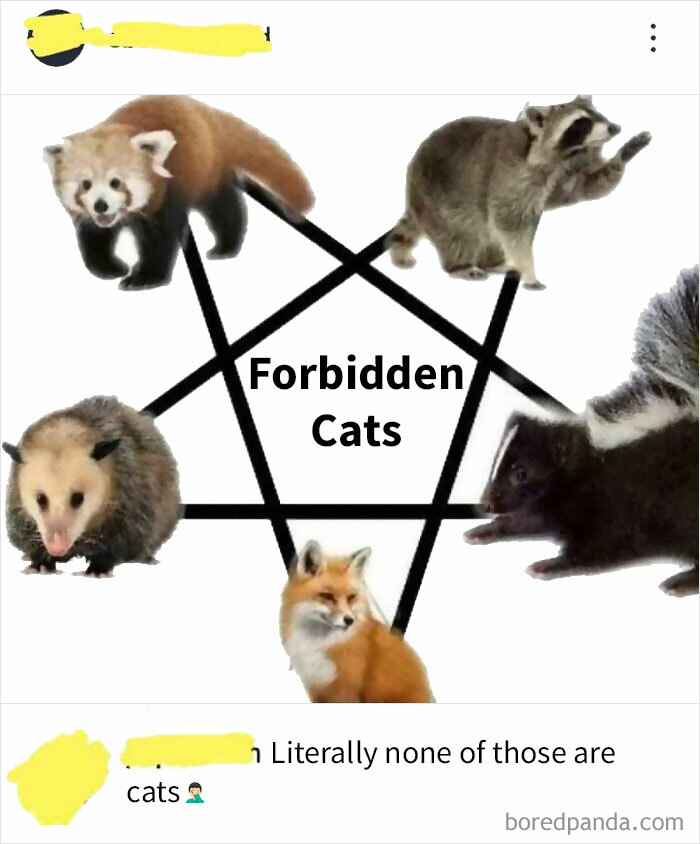 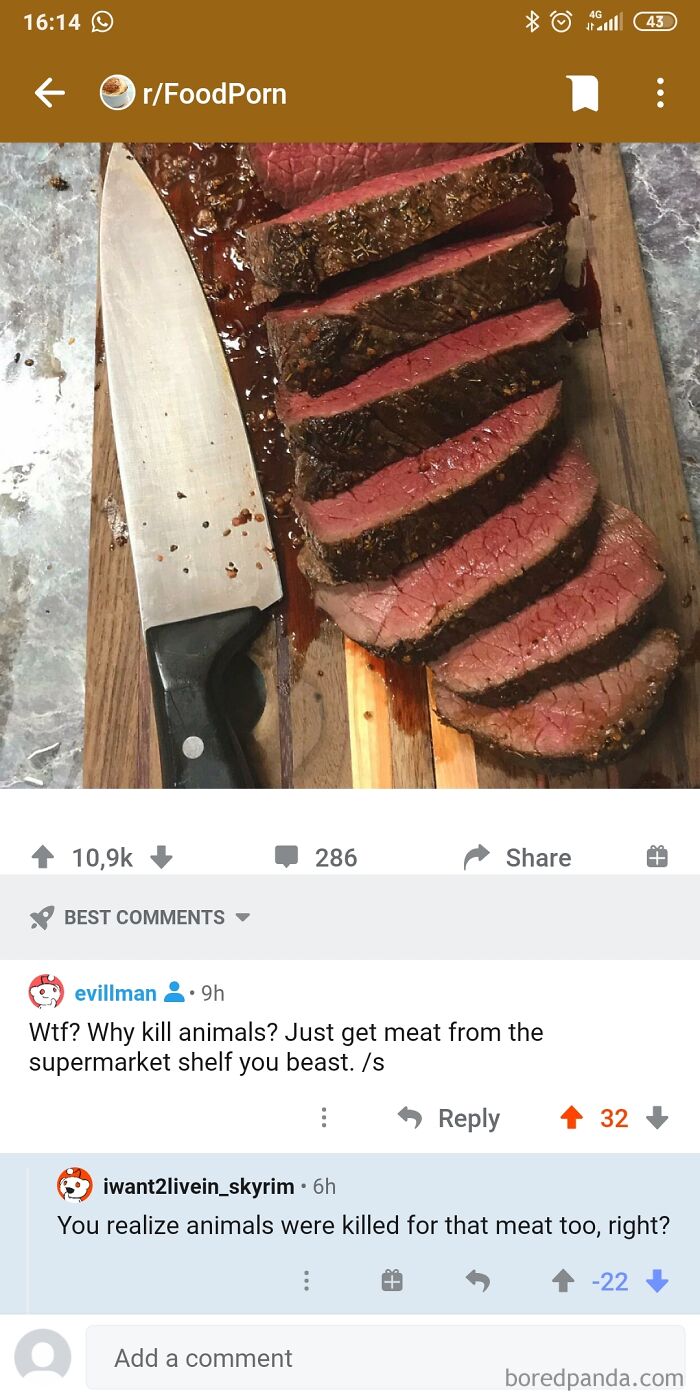 #19 Same Way All Submarines Do 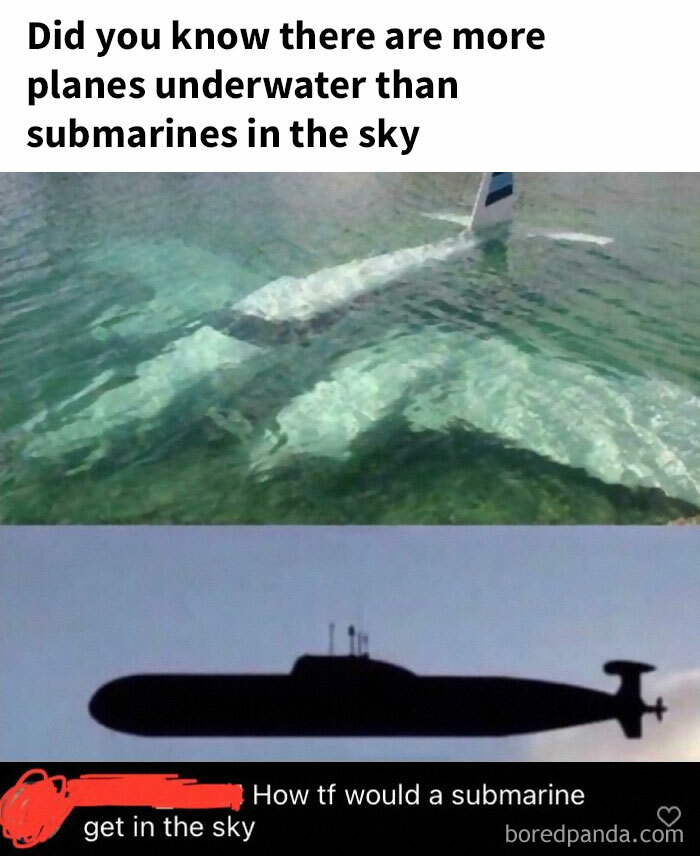 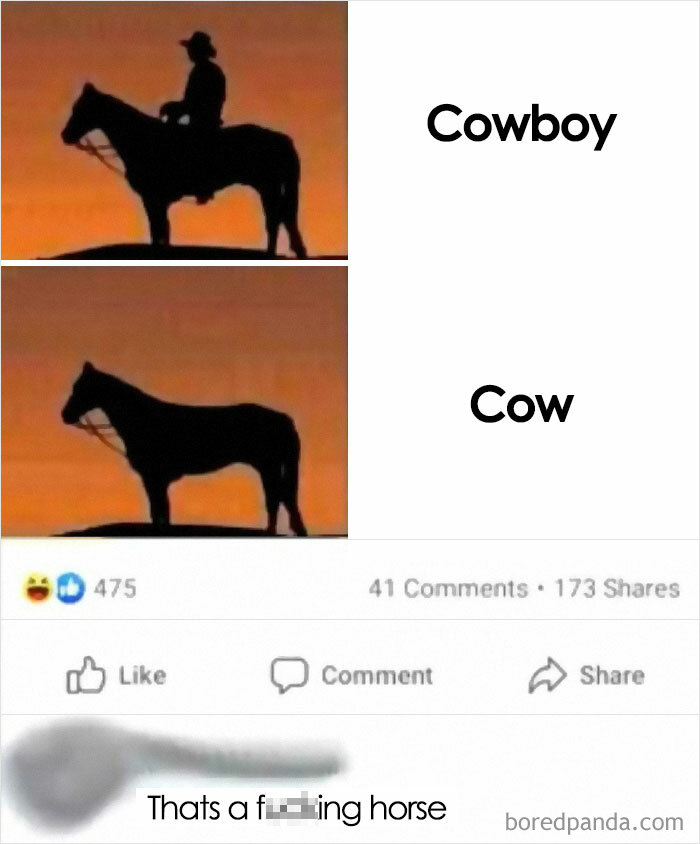 #21 Maybe It Only Shows On iPhone

#22 Went Right Over Her Head 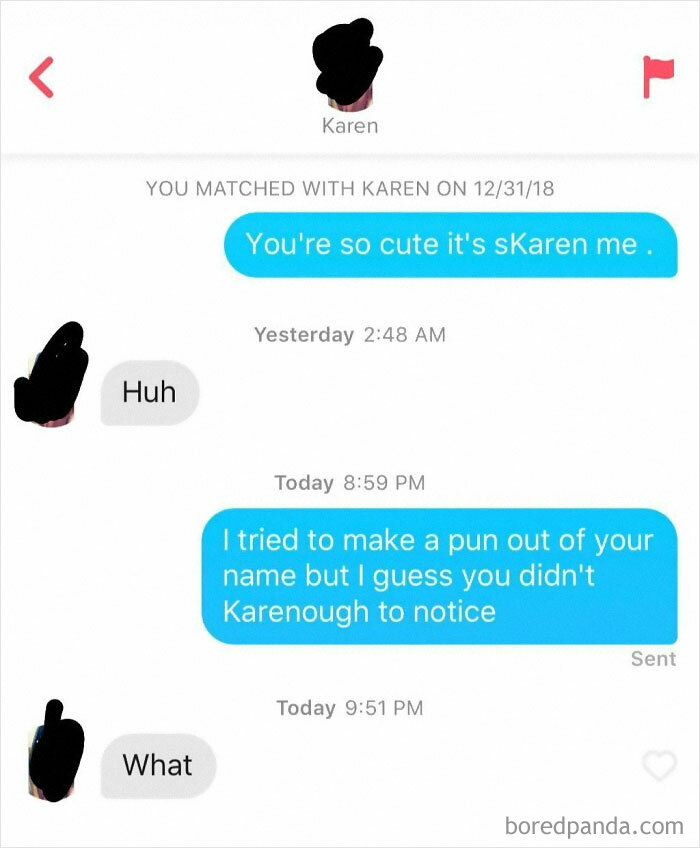 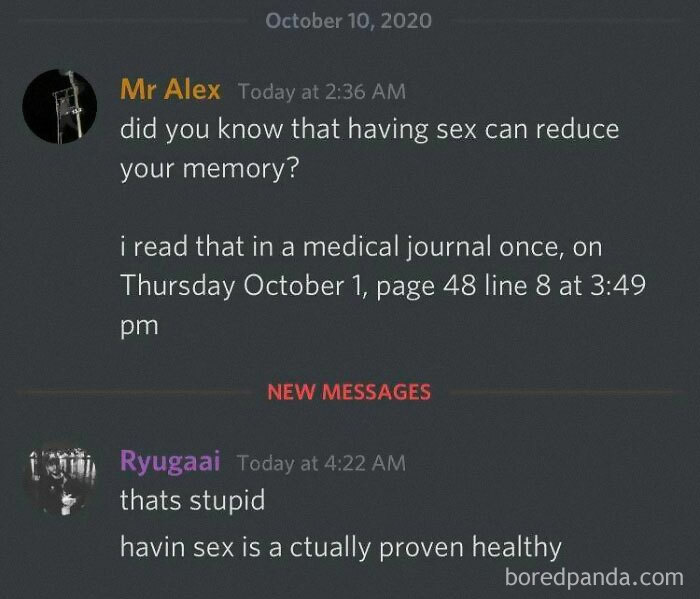 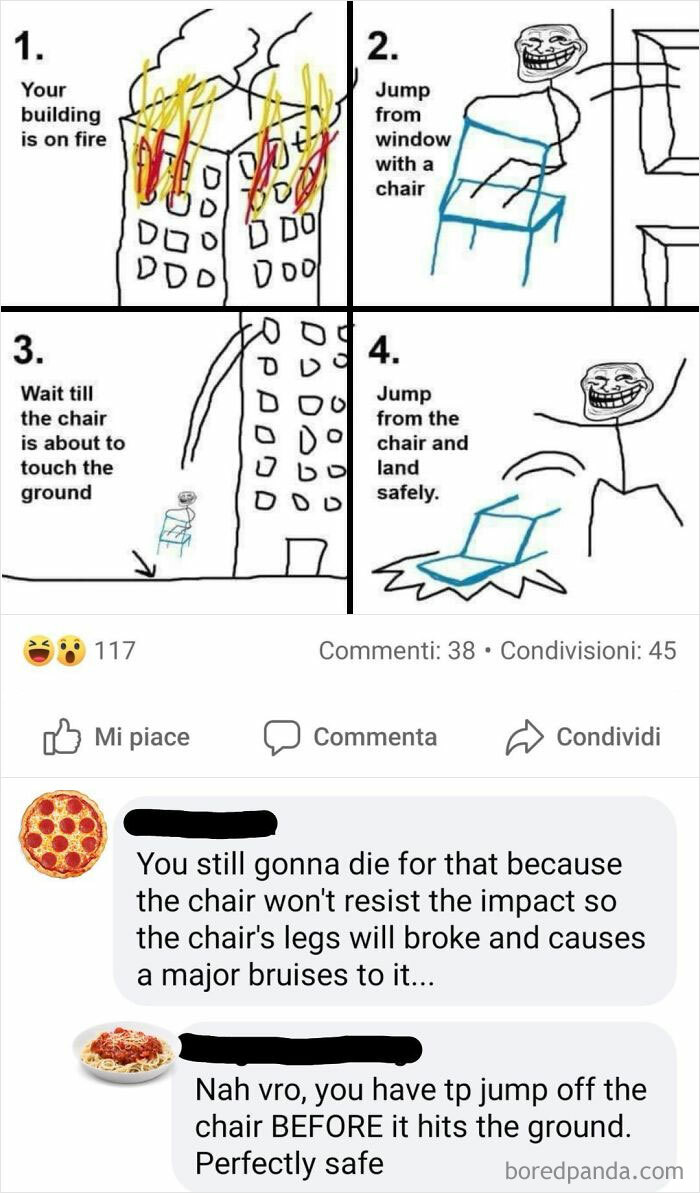 #25 Yes, You Were Obviously The Only One That Noticed 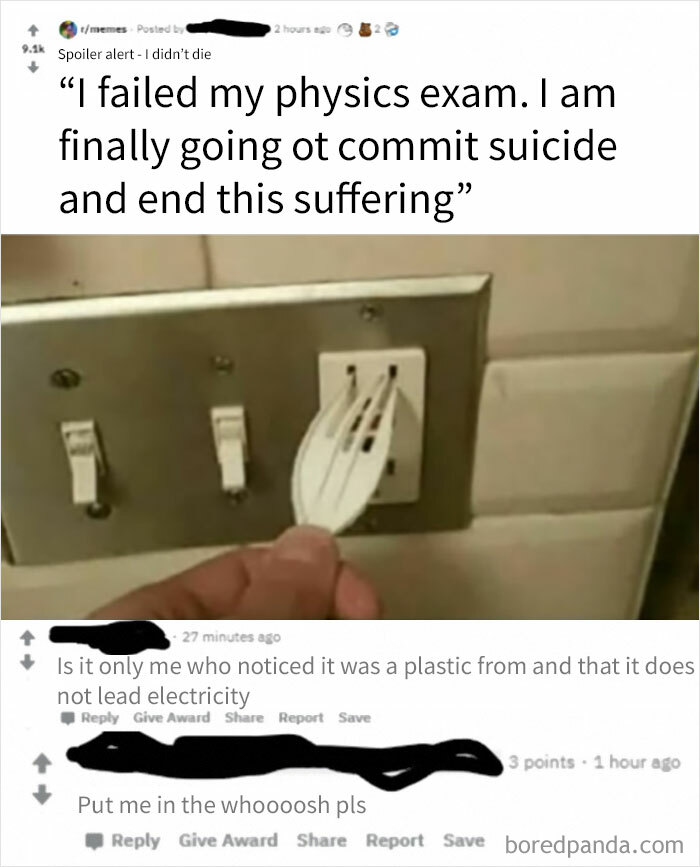 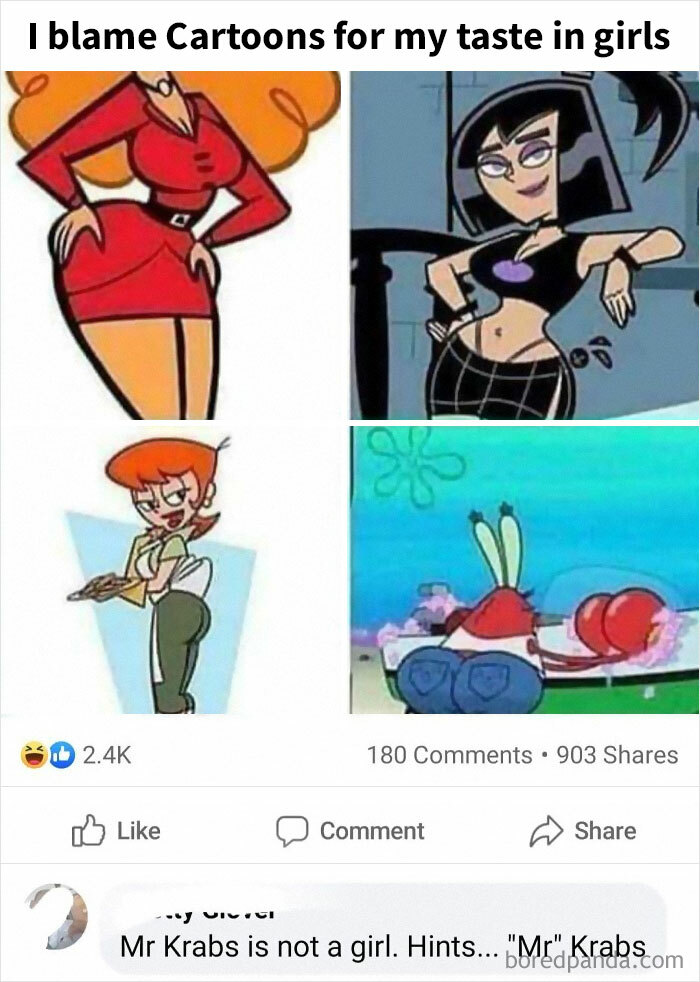 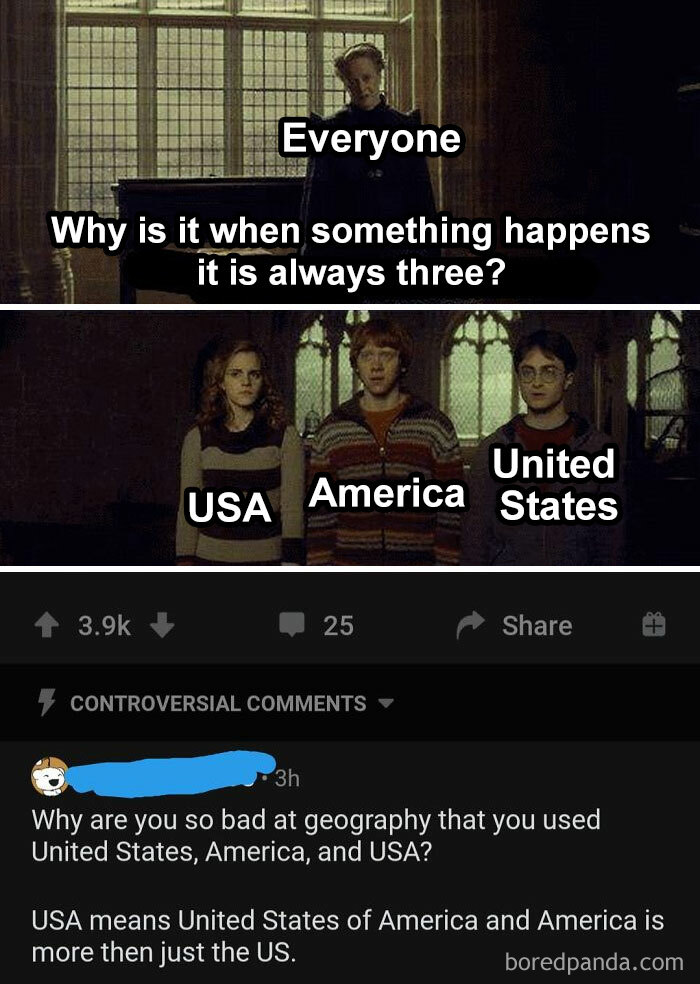 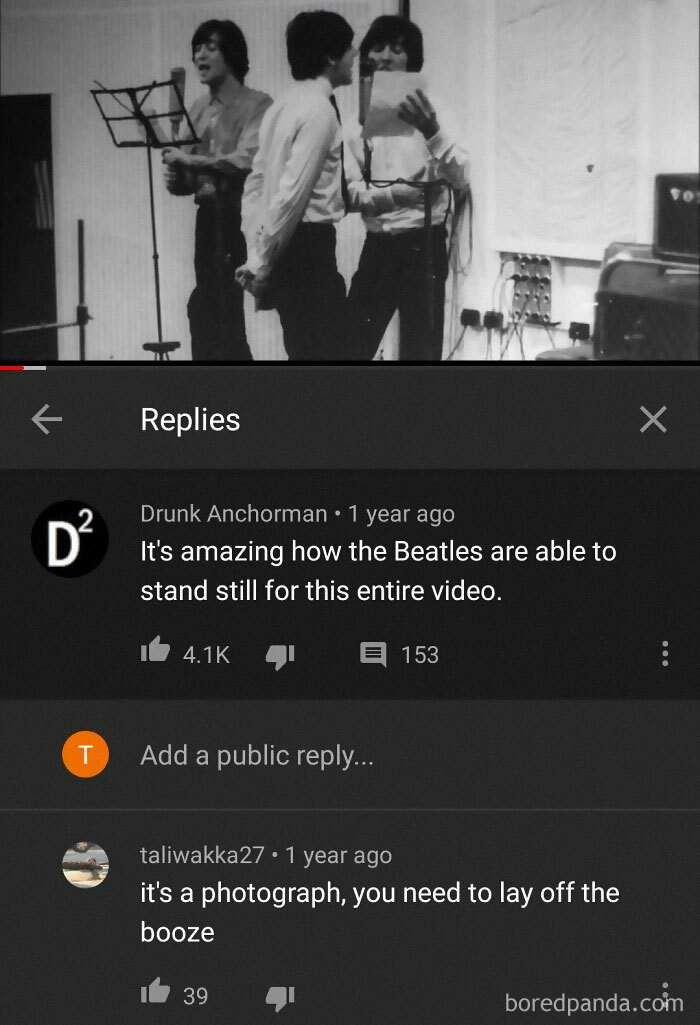 #29 In My Friends Discord Server 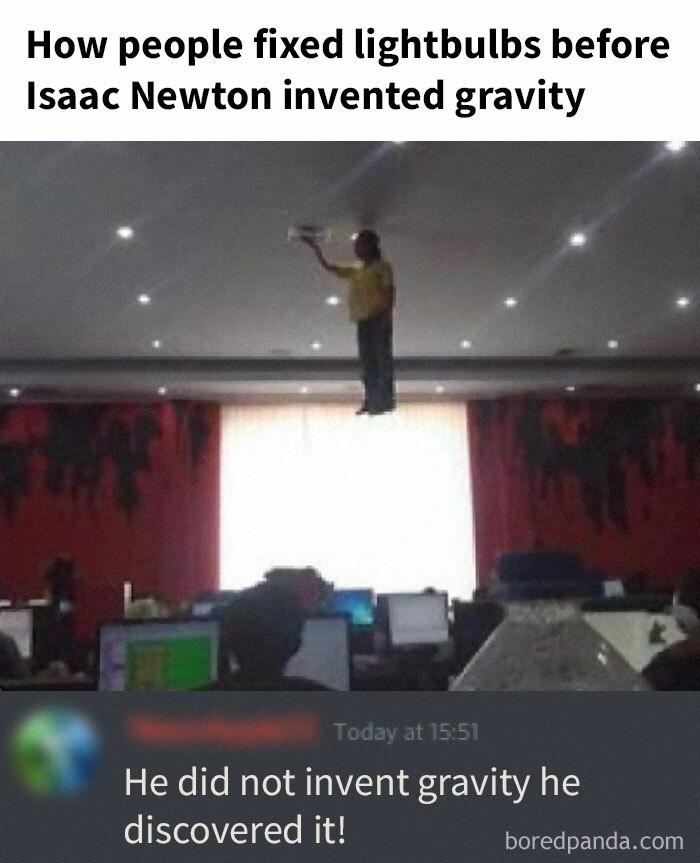 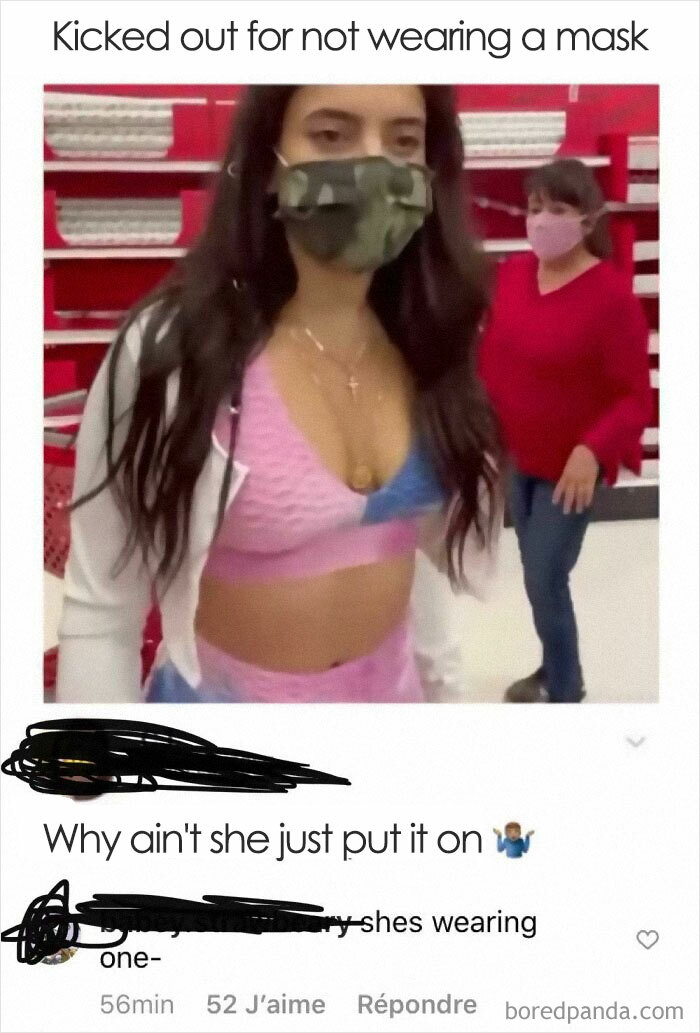