We can try our best, but no one is protected from making a fool of themselves in public. Whether tripping over your own shoelace, walking into a street pole because you had your eyes glued to the phone, or perhaps stepping in some dog dung. Kinda funny, kinda embarrassing, but also pretty sad.

Turns out, there’s a dedicated place on the internet for sharing embarrassing stories that simultaneously make you feel sad and perhaps pity for a person. Whether that’s an unsuccessful prom proposal or hosting a party that no one comes to. Welcome to  subreddit, where, other than feeling second-hand embarrassment, you also feel sad about the situation. It’s a rollercoaster of emotions, kinda ‘yikes,’ maybe ‘oof,’ but also ‘aww no.’

Have a thing for cringy posts? Check out this  by Demilked. 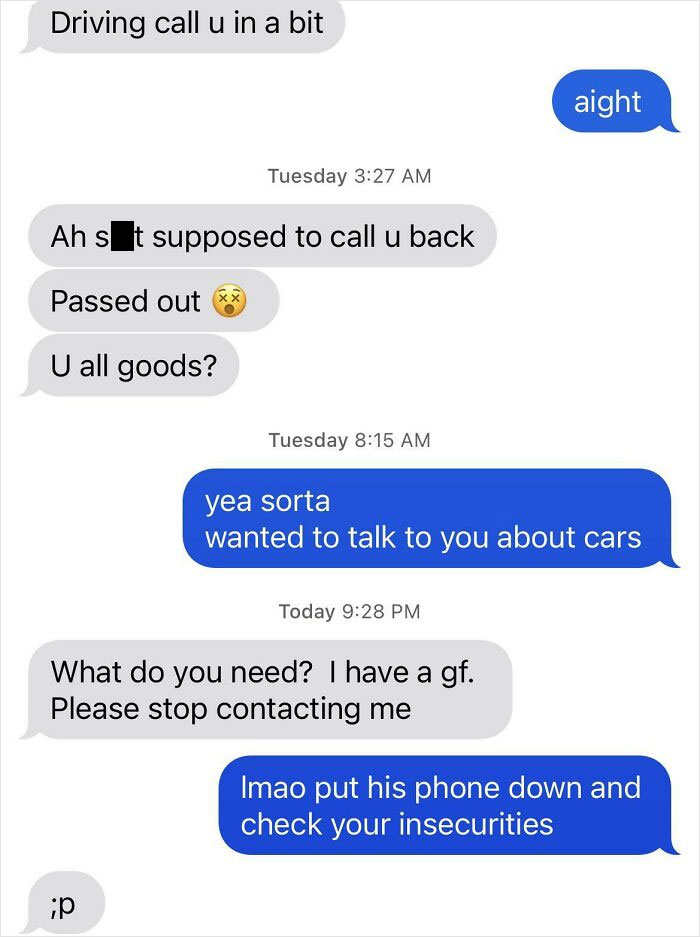 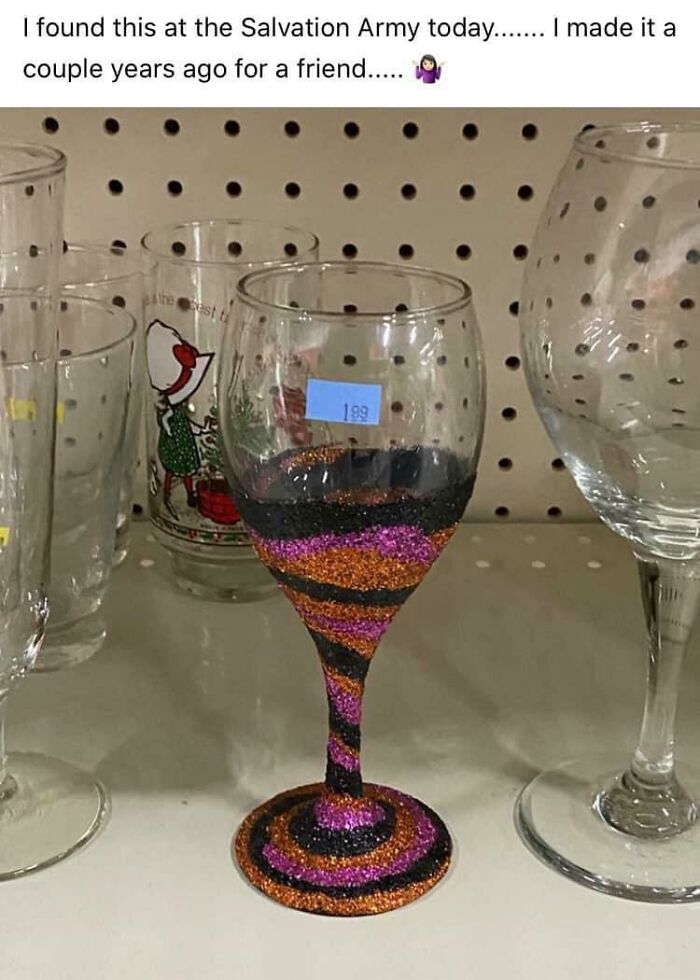 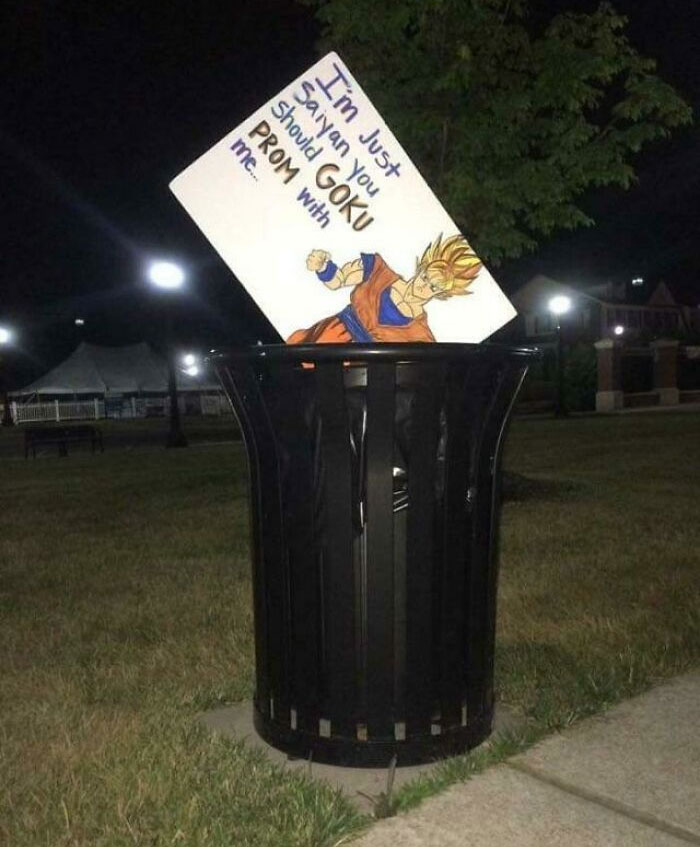 #4 The Balls On This Guy 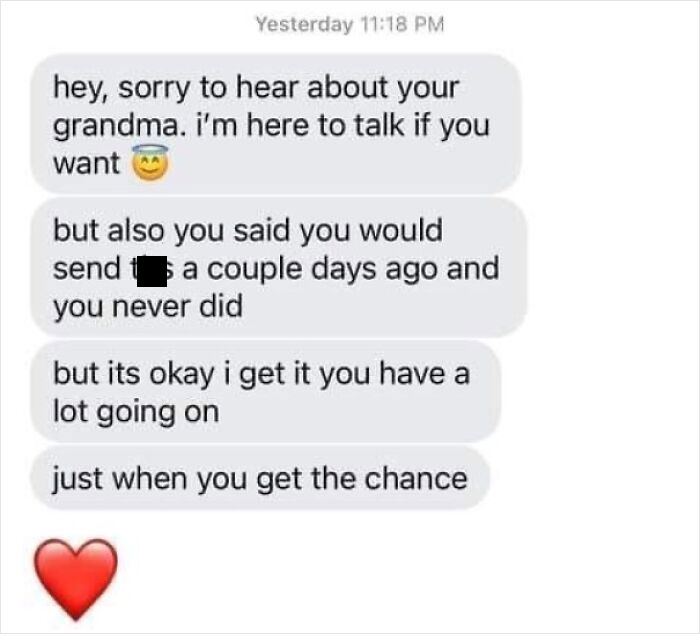 #5 No One Came To His Party 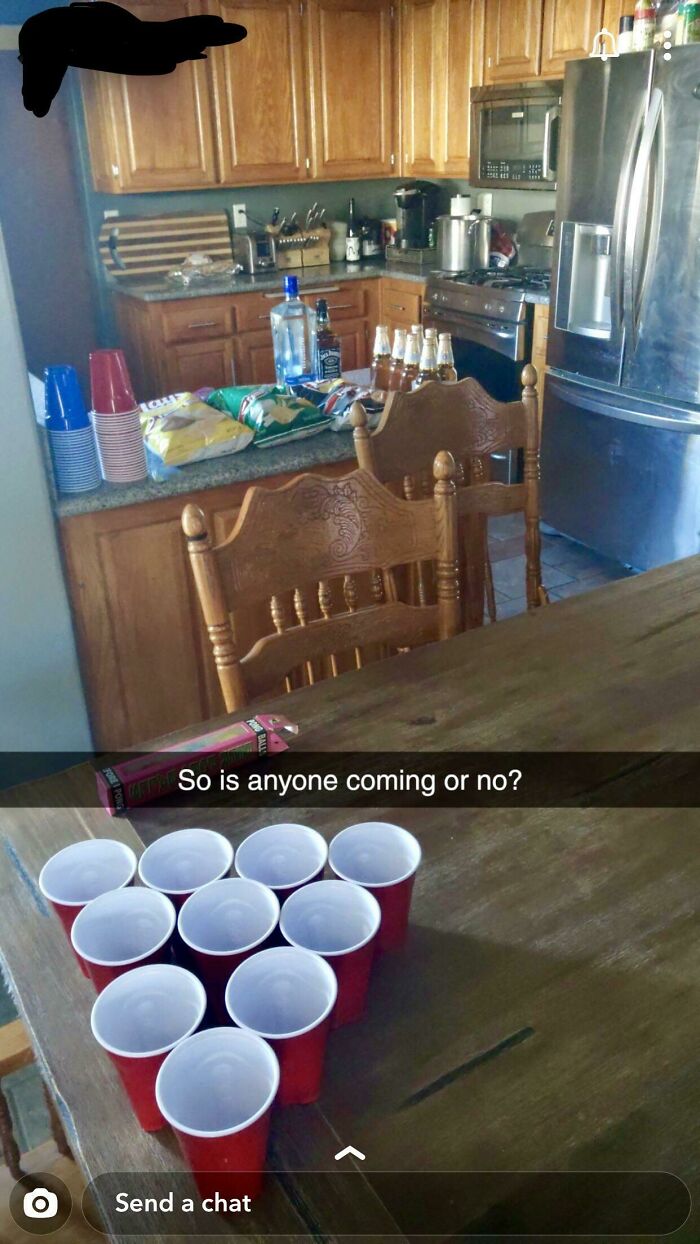 #6 Can You Guess Who The Fourth Boy Is

#7 Self Report: Spent About $200 On Food, Drink And Decorations For My 30th Birthday Party. Nobody Showed Up (Either Ghosted, Cancelled Last Minute, Or Couldn’t Come Until Late) 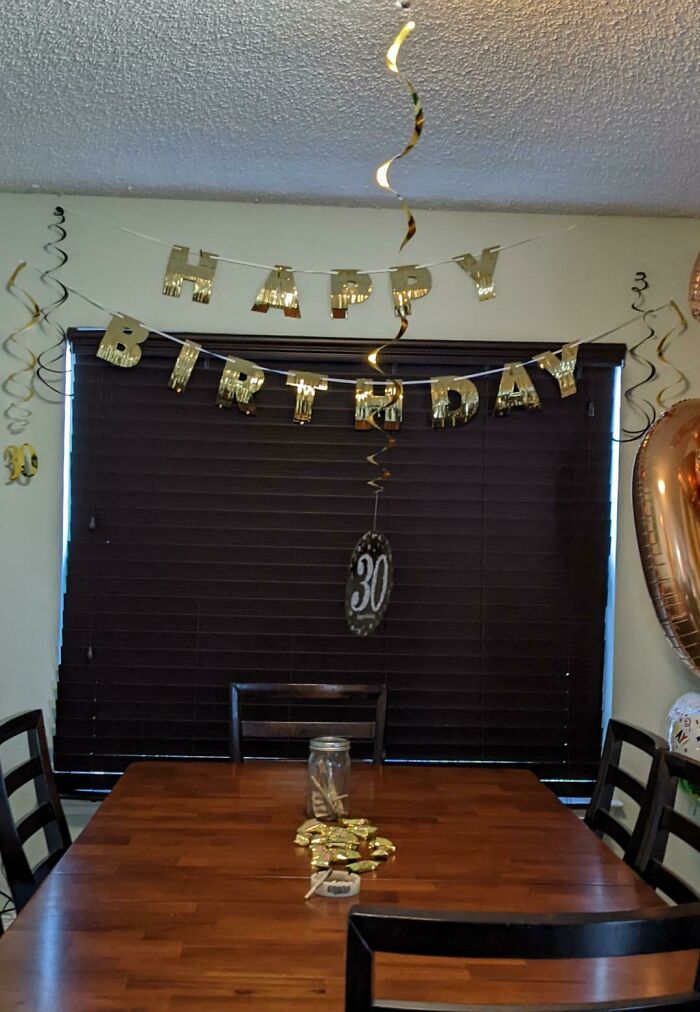 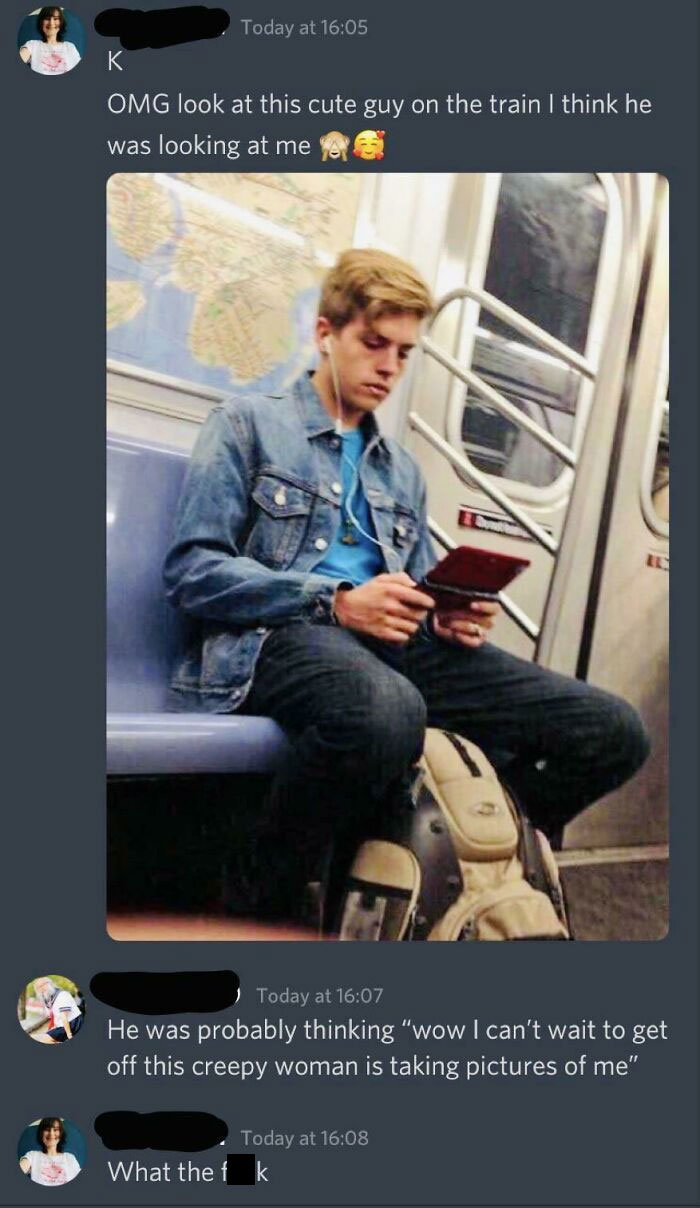 #9 I Salute This Cringe 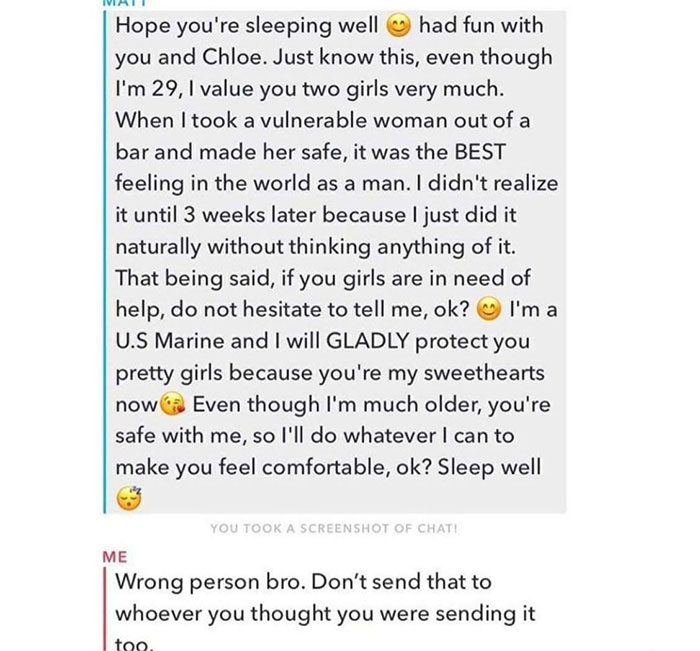 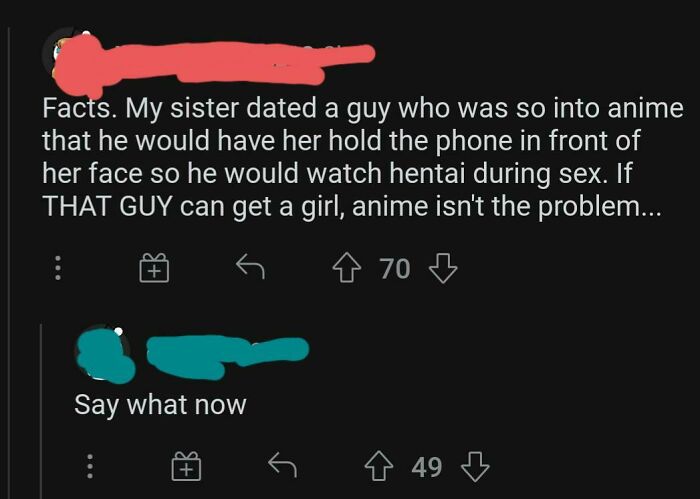 #11 No One Showed Up To The Speeding Dating Event 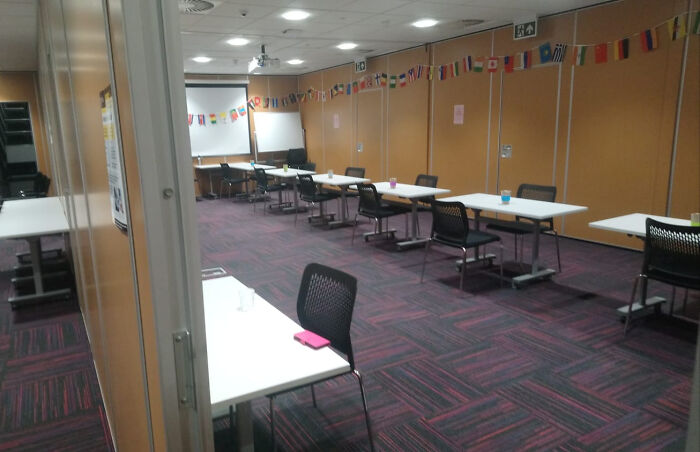 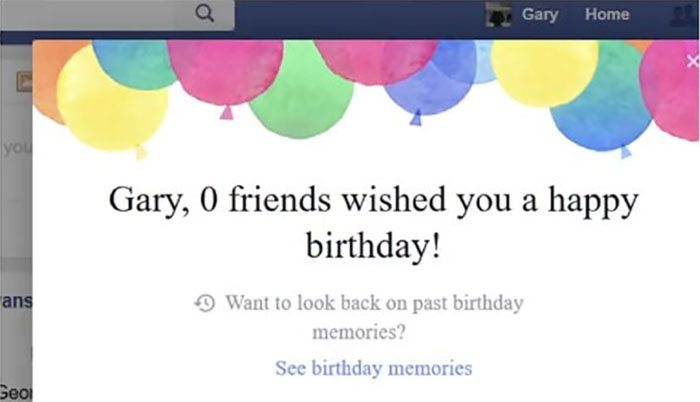 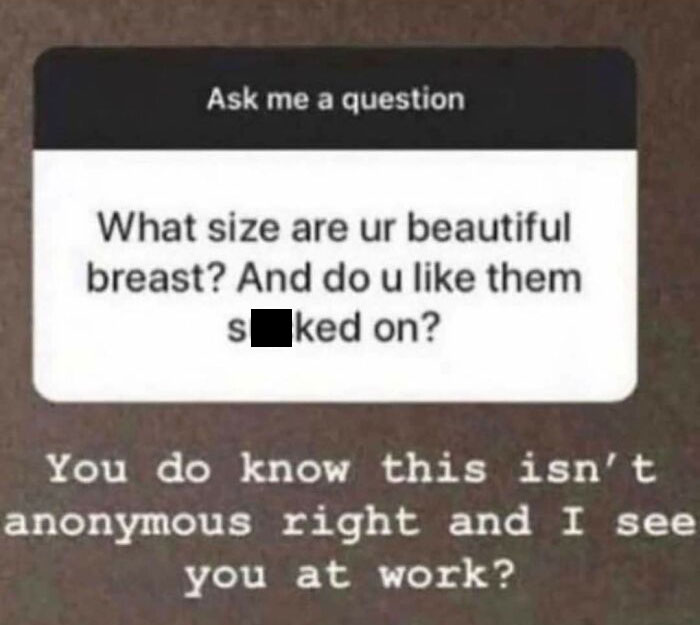 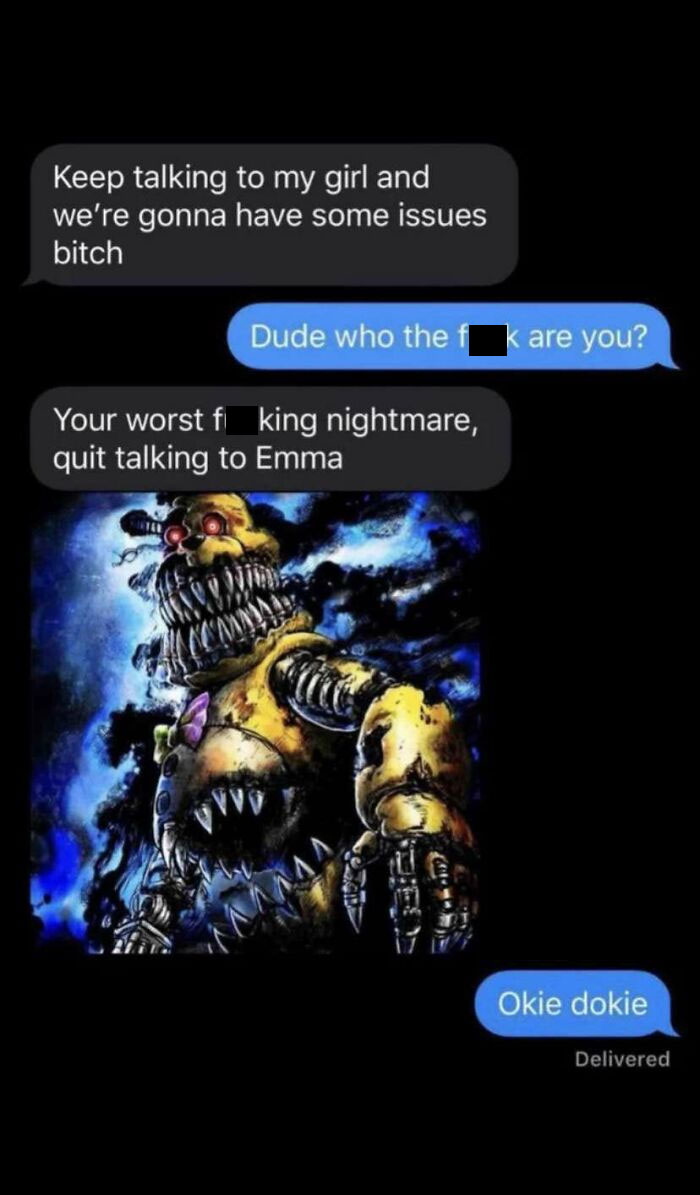 #15 If You Can’t Convince Him, Surely Everyone Else Can! /S 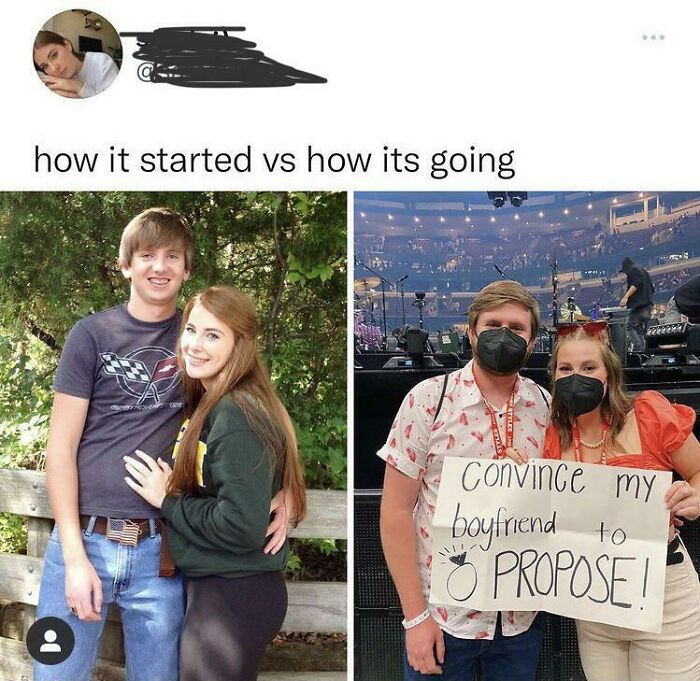 #16 That Feeling Is Contagious 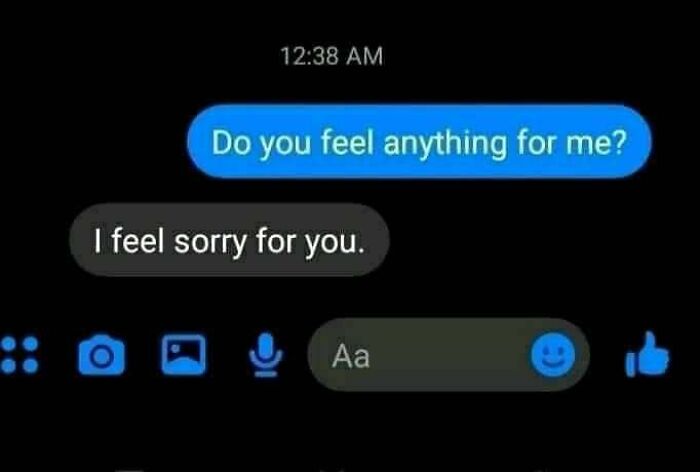 #17 He Bought Tinder Gold To Improve His Chances But Still 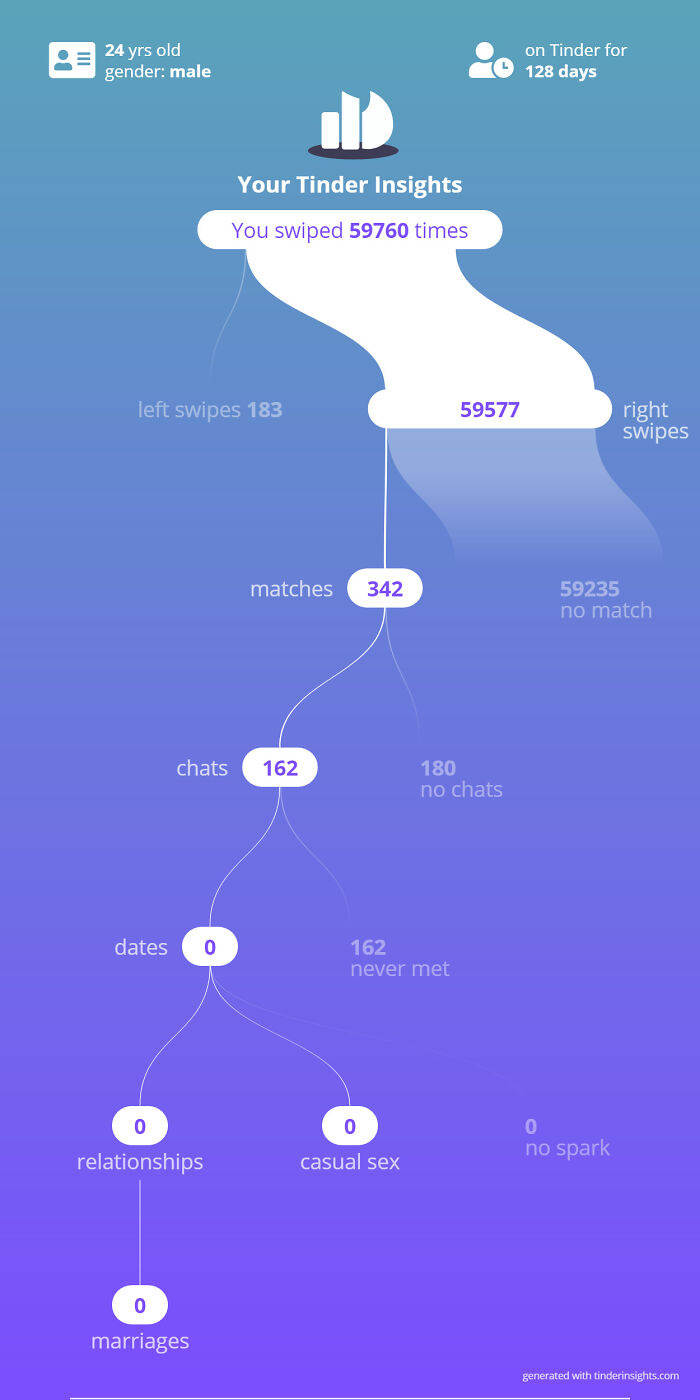 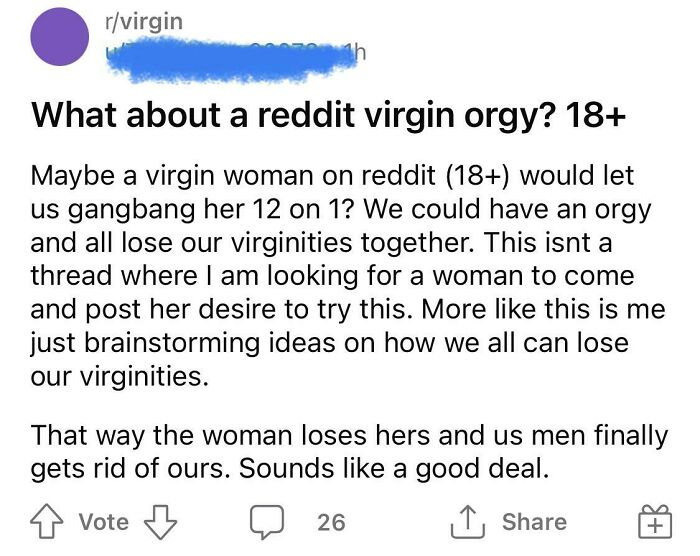 #20 Betty (Bet He) Regrets Telling Her That 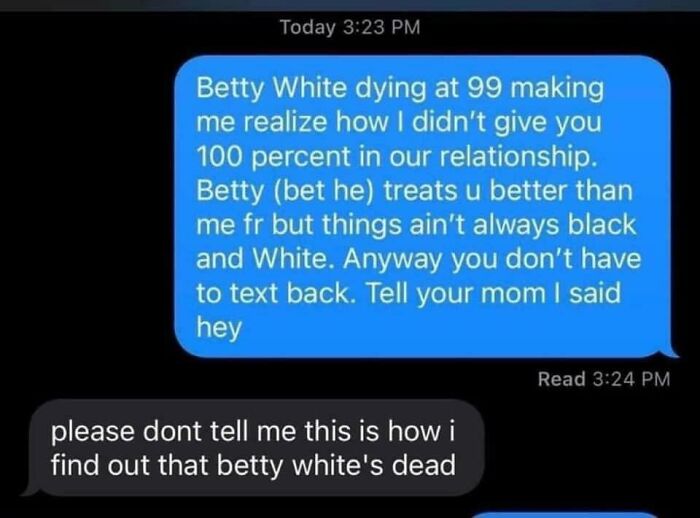 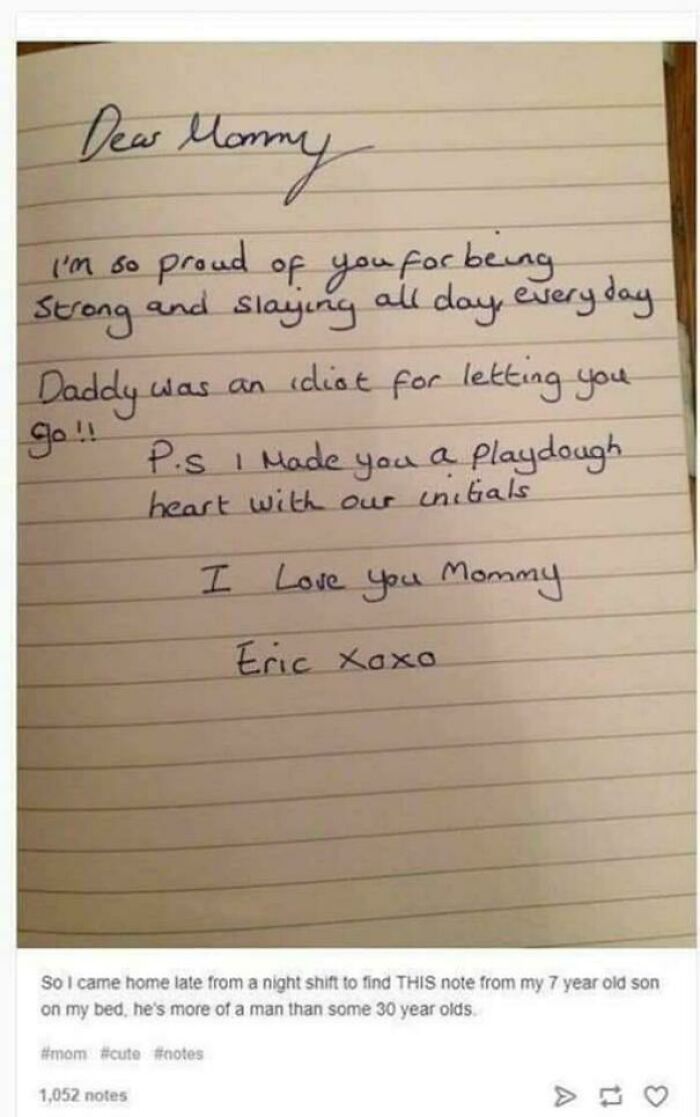 #22 Up There With Hitler And Club Penguin 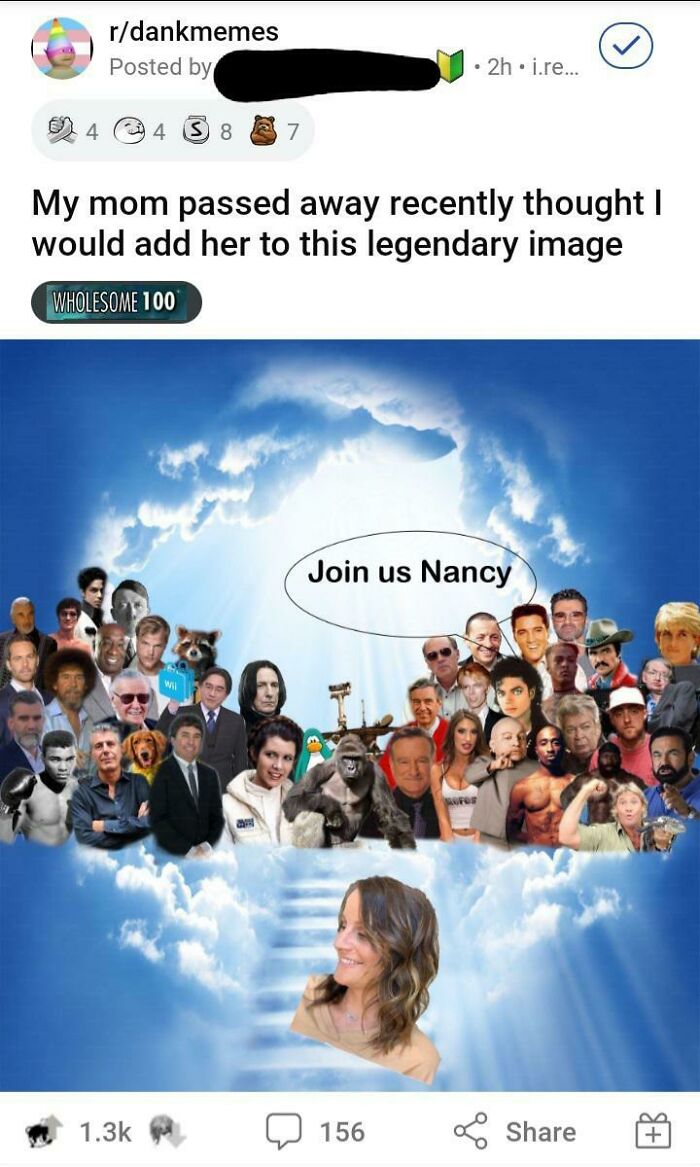 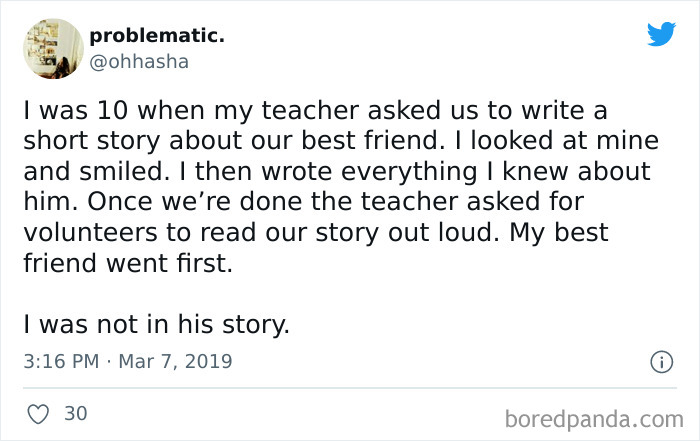 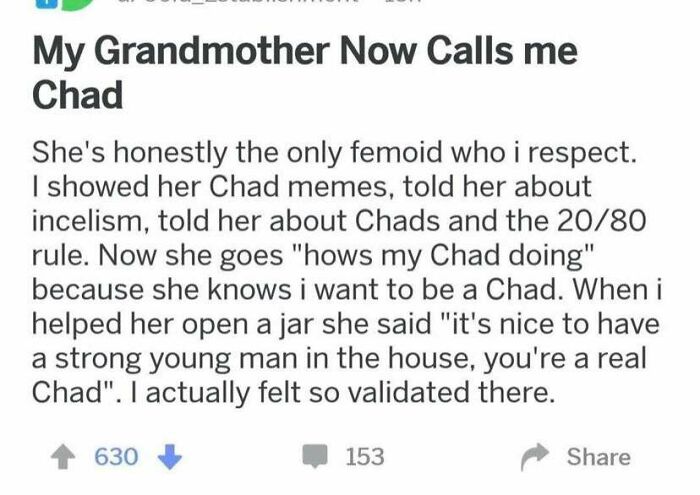 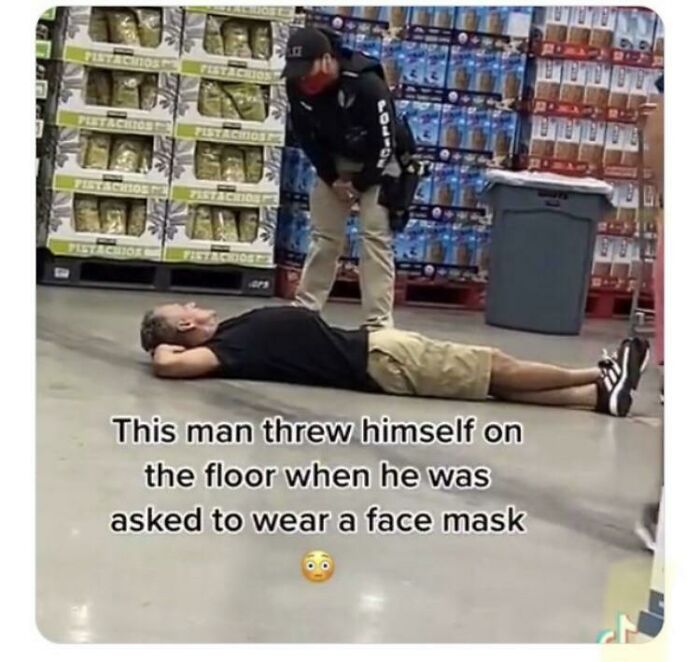 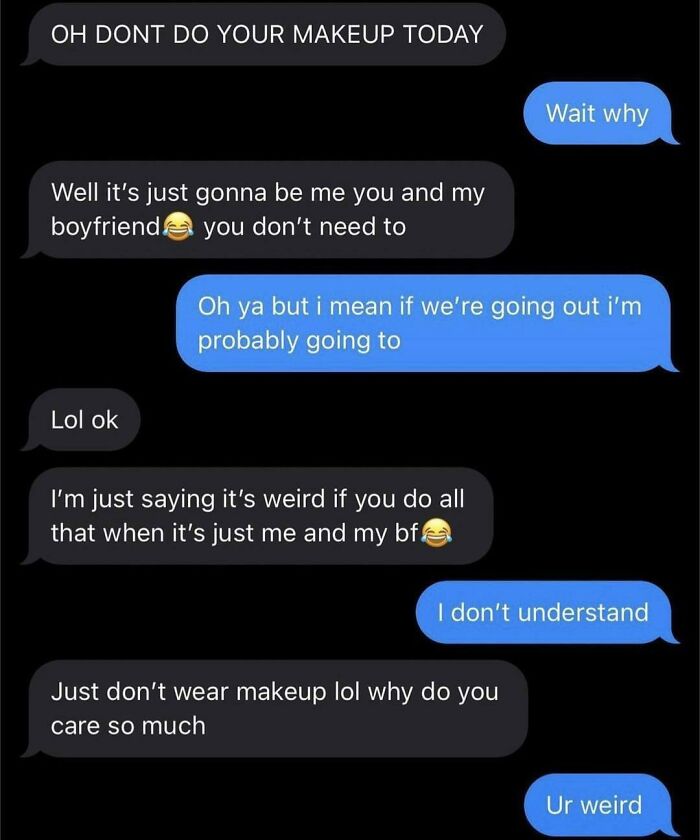 #27 When Being Antivaxx Is Your Only Hope 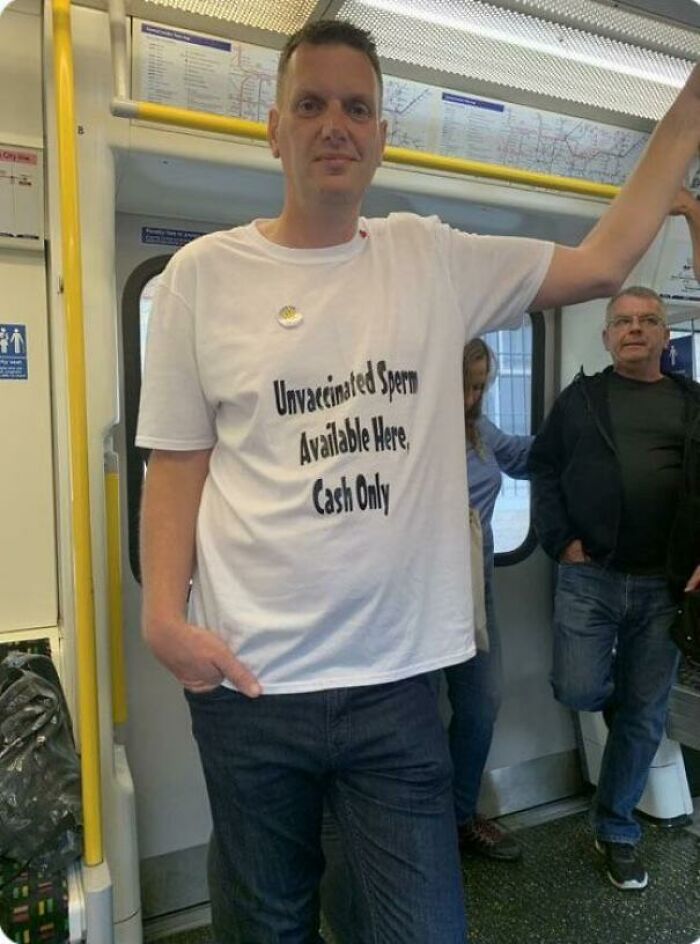 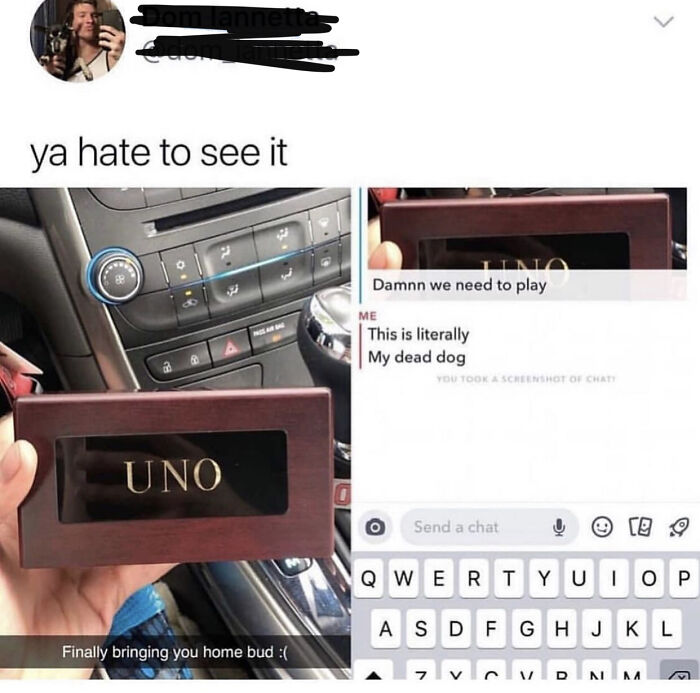 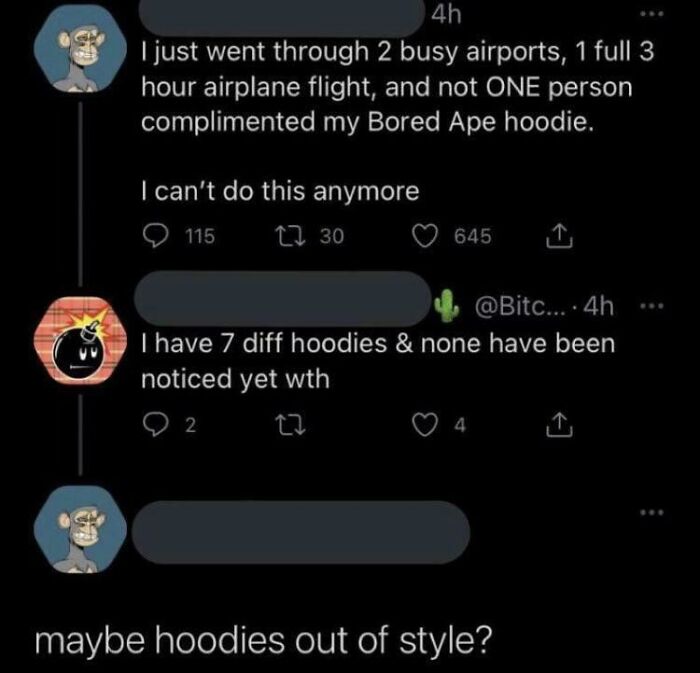 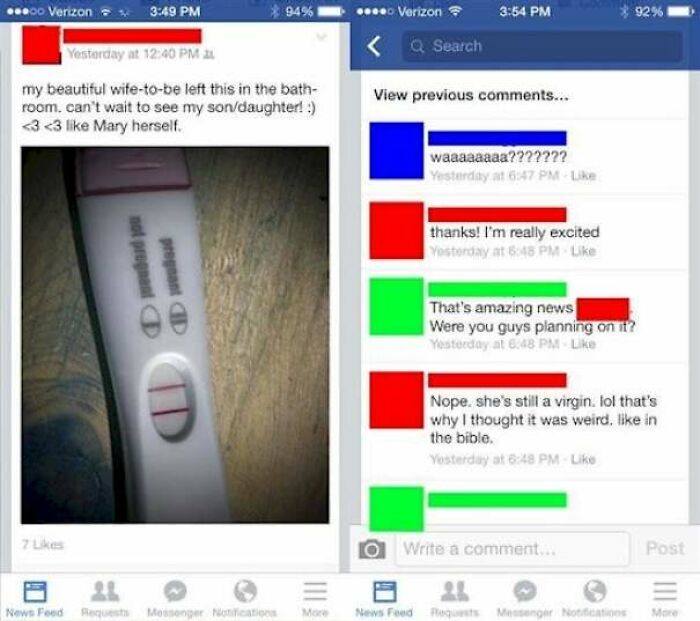