Every day we share the road with thousands of other drivers, and we can’t help but hope that they value our lives just as much as they do theirs. After all, sometimes it’s easy to forget that the car you’re driving is actually a machine that weighs thousands of pounds, and one false move is enough to put people’s lives in danger. And even though people go through rigorous testing before being issued a license, owning one doesn’t instantly make them a good driver – and some people learned this the hard way.

Tired of sharing the road with selfish and incompetent drivers, people have taken it upon themselves to publicly shame the culprits online. Check out some of the worst drivers in action in the gallery below! And if you want more similar content, make sure to read our earlier article about car owners who had the worst day !

#1 Someone Hit My Mail Box And Drove Off 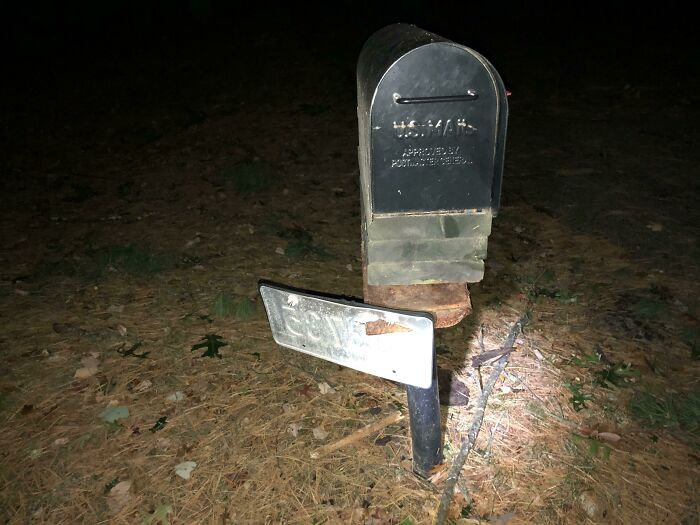 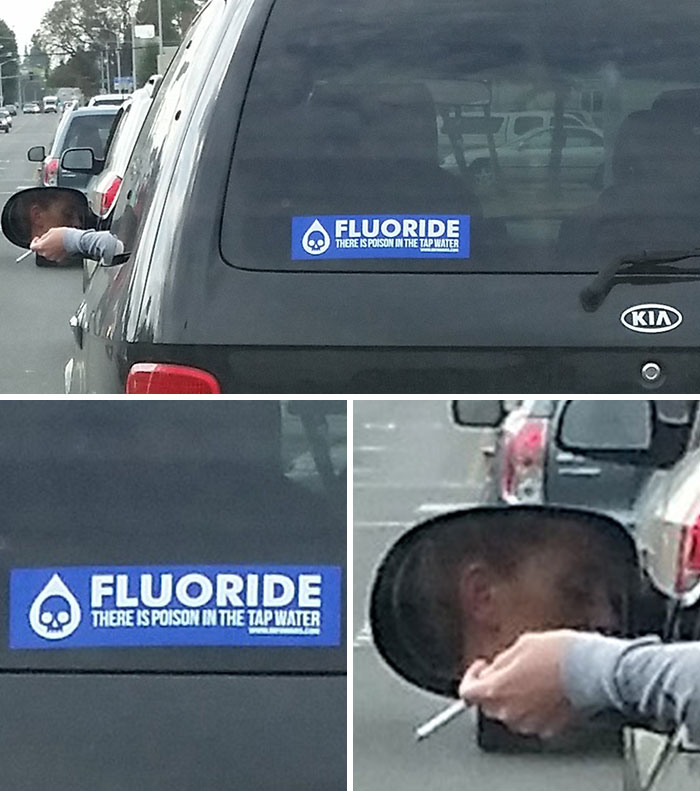 #3 Idiot In Hummer Filled 5 Gas Cans Expecting Shortages. Put Them In His Car And Lit Up A Cigarette. Hummer Destroyed 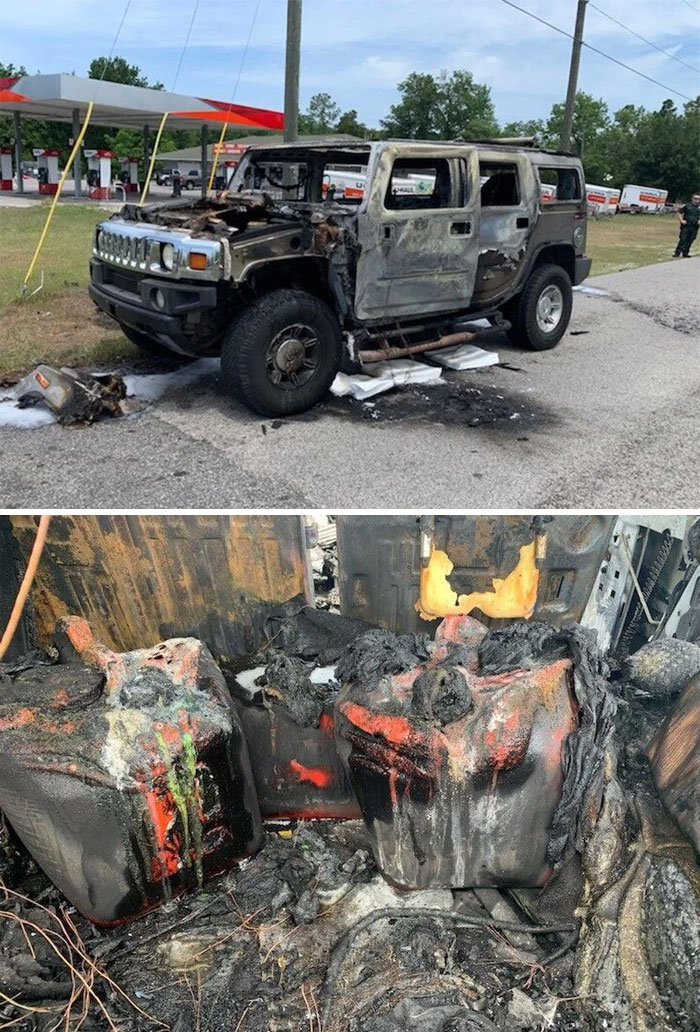 #4 Literally, The Only 2 Cars In Belgrade Managed To Hit Each Other 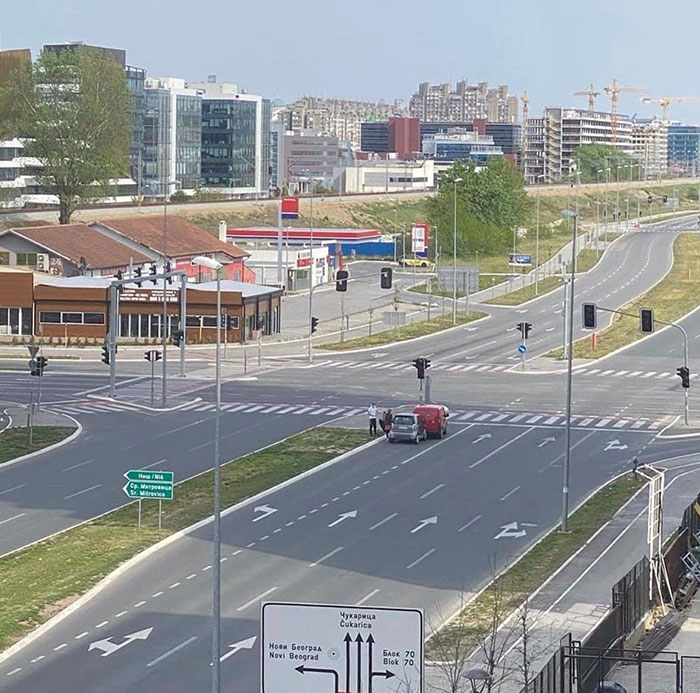 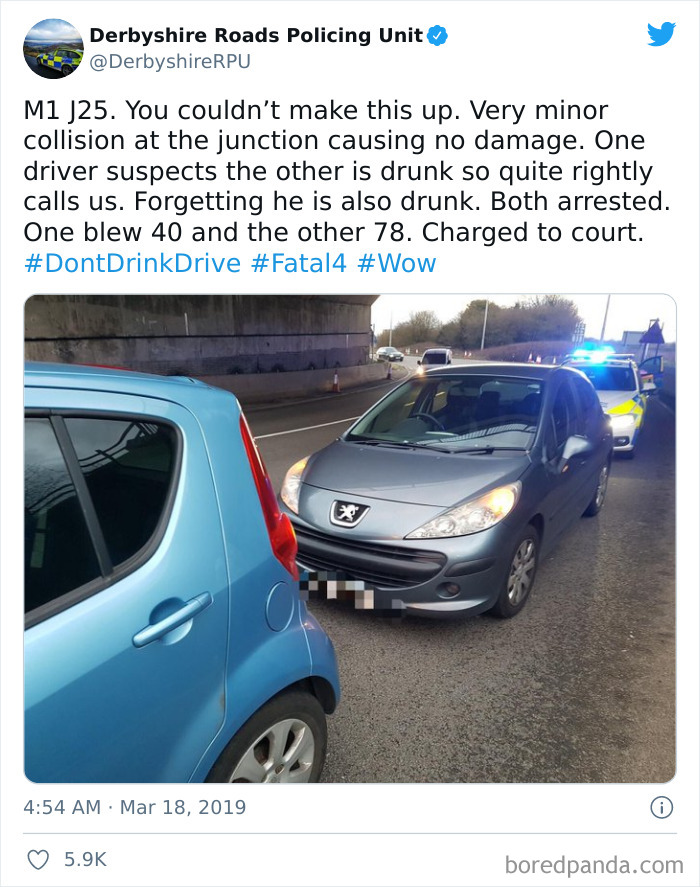 #6 When The Traffic Jam Is Actually A Parked Car 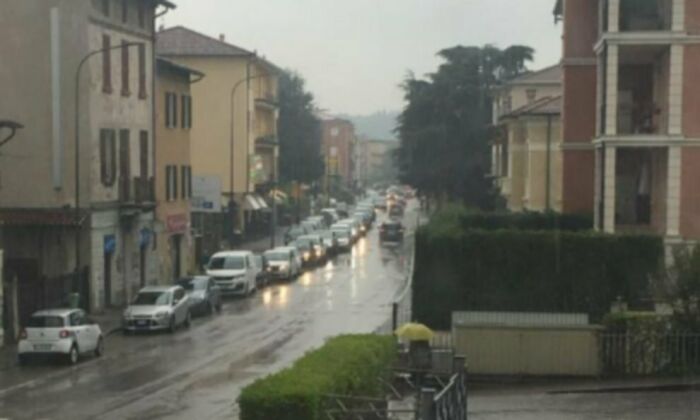 #7 Dude Drove Through Barriers And Onto A Bridge Under Construction On I-70 Bridge In KC. Shear Studs Ripped His Undercarriage To Shreds 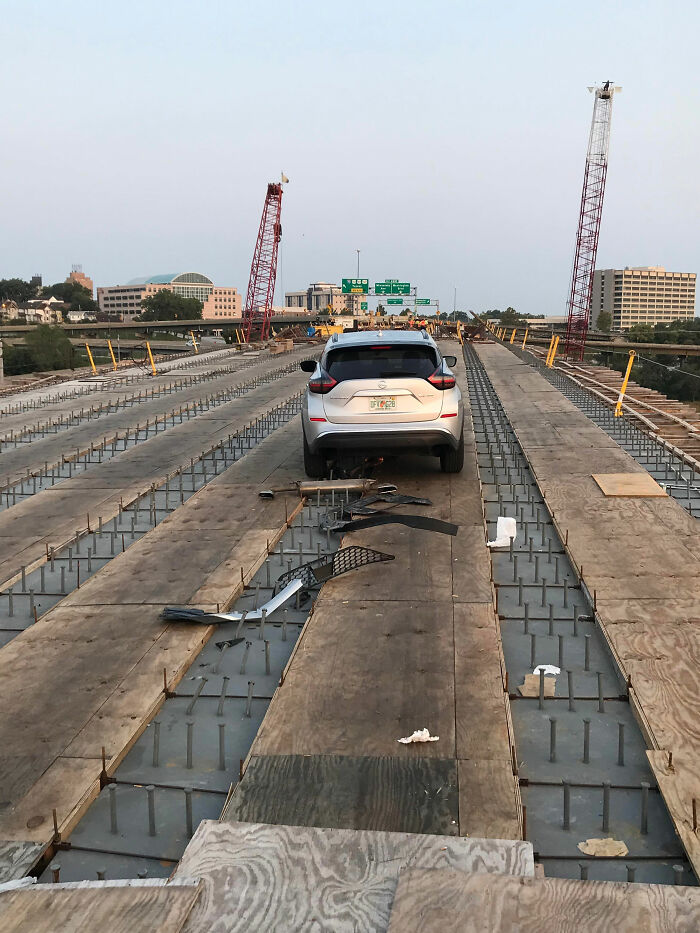 #8 Two Idiots Take Their 4x4s Sunbathing On The Beach 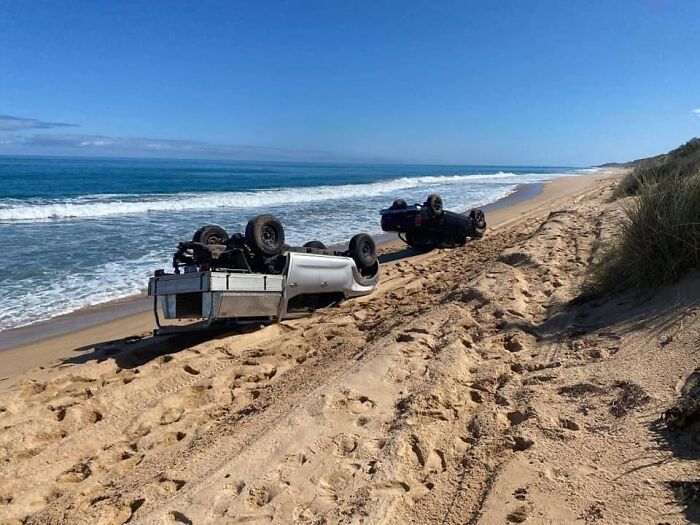 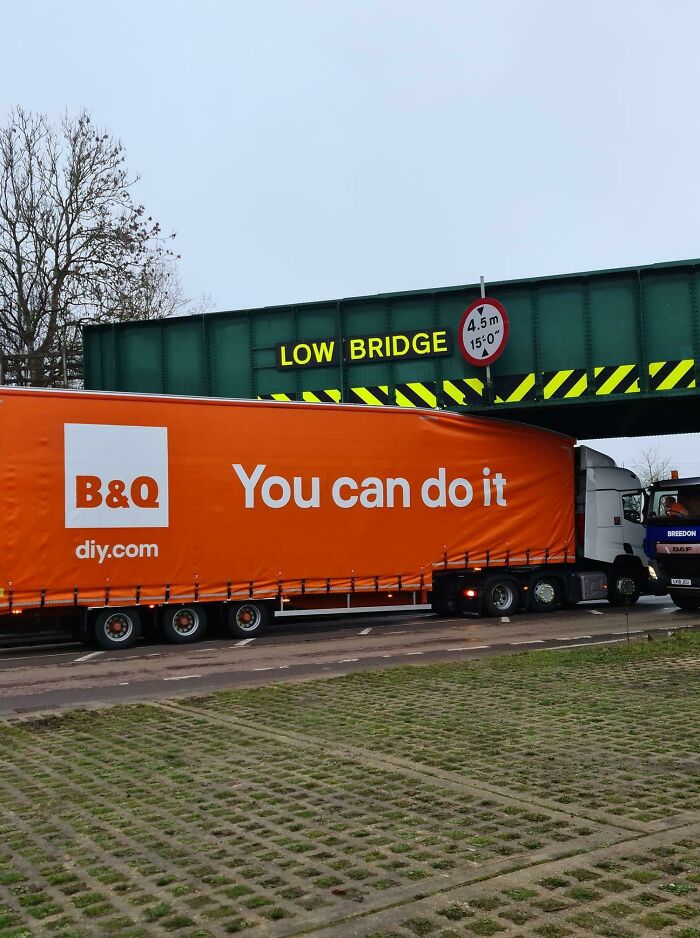 #10 I Have Many, Many Questions 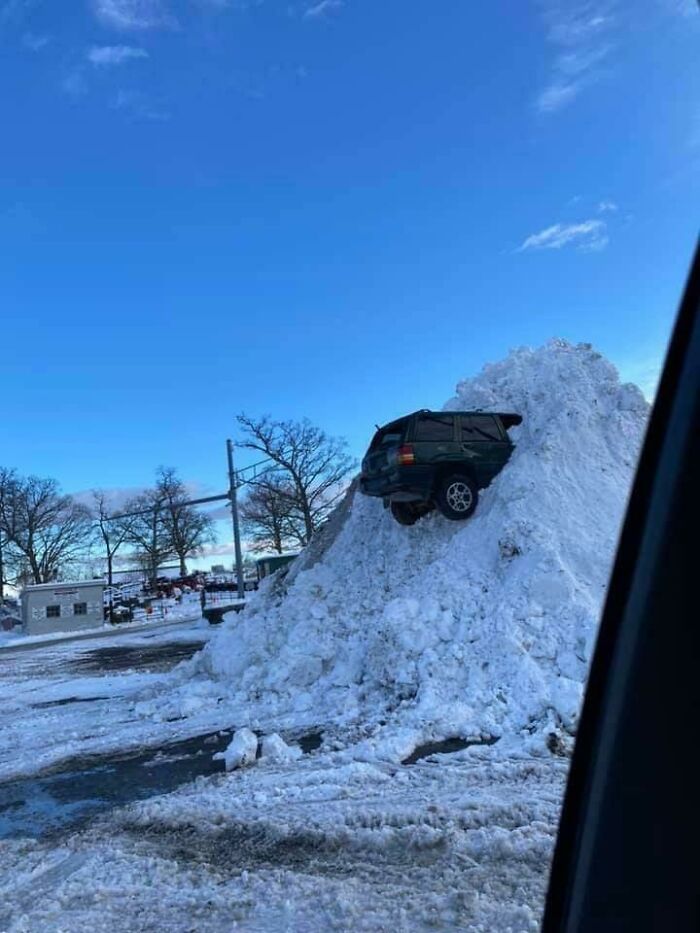 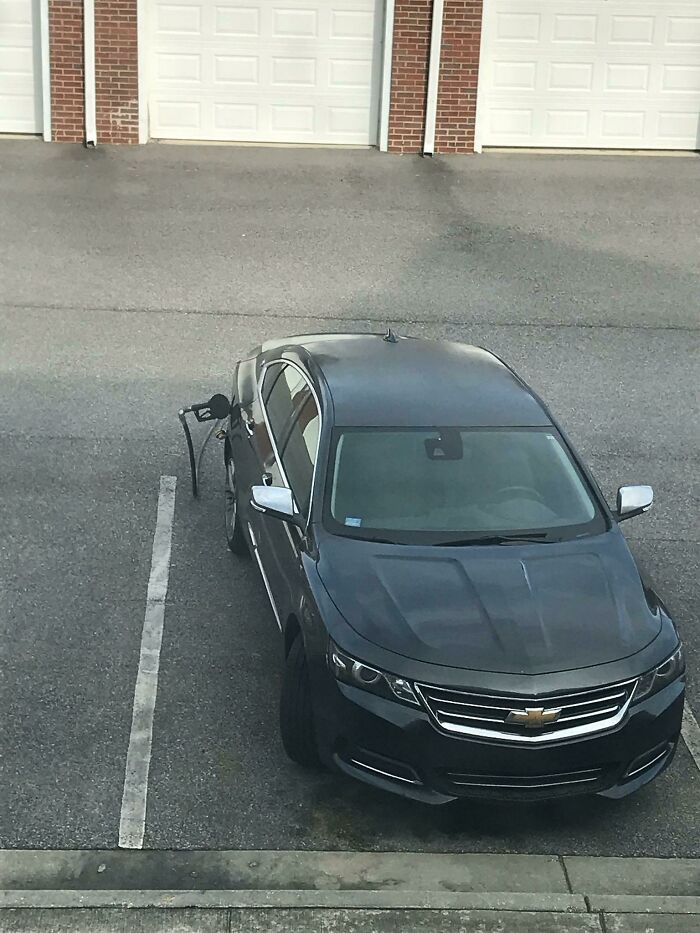 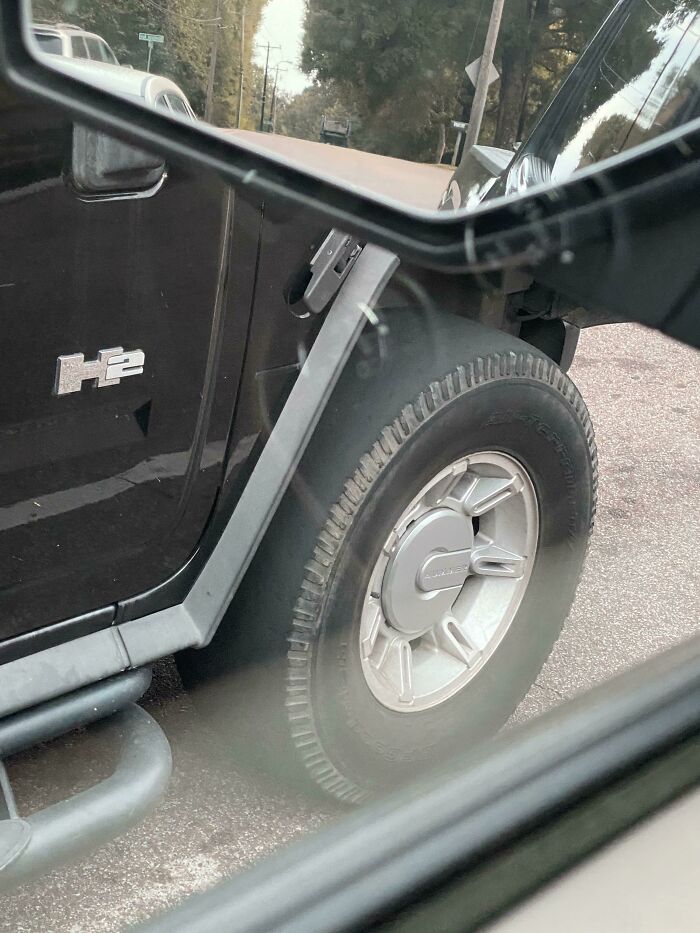 #13 Some Idiot Hits A Completely Stopped Bus. It’s Me, I’m The Idiot 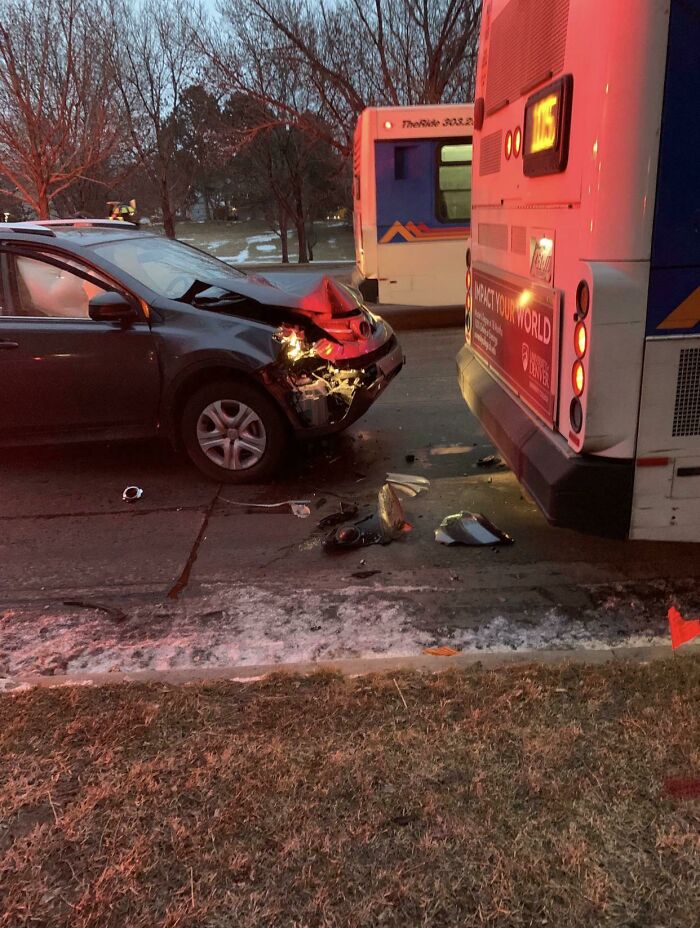 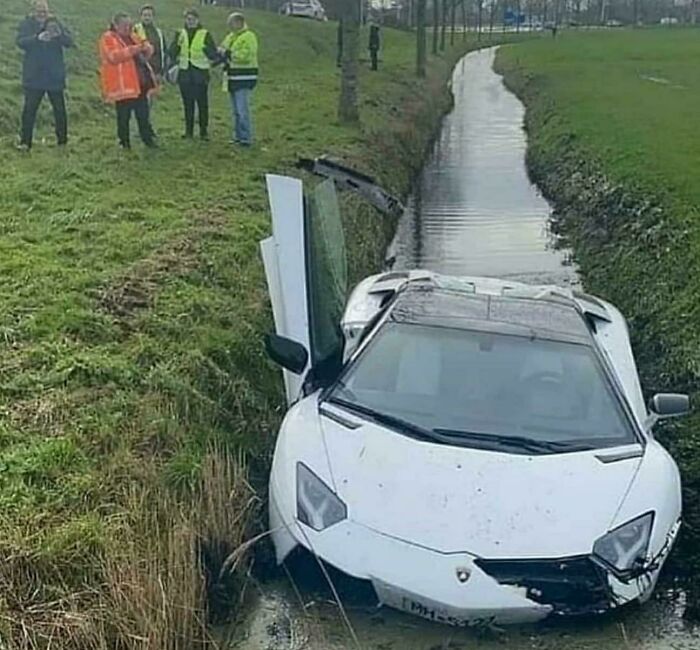 #15 Street Racing Is Not A Crime 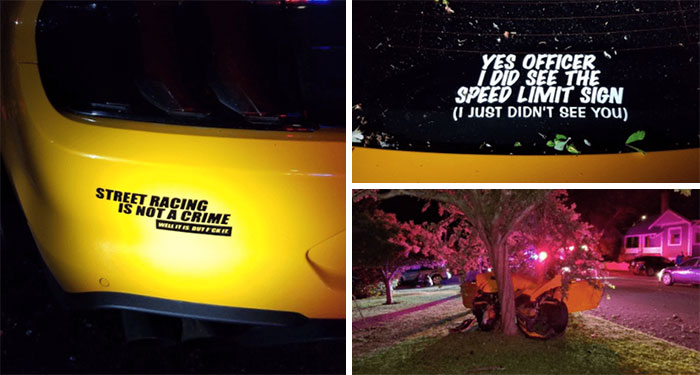 #16 I Survived Being In This Car. The Idiot Fell Asleep Behind The Wheel And Drifted Into My Lane. Combined Total Of 120mph. That Used To Be A 2007 Audi A4 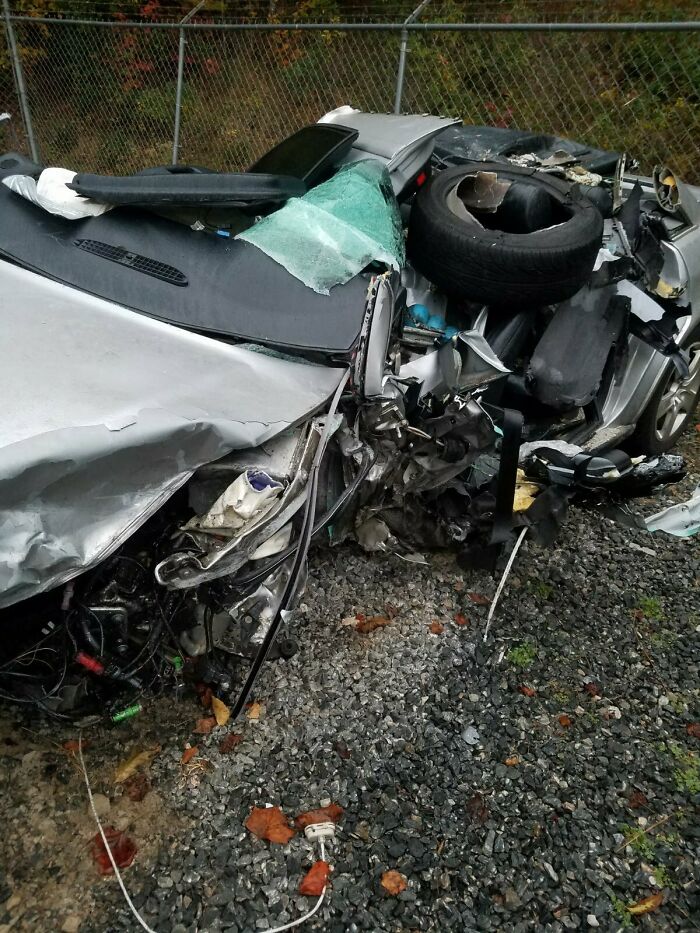 #17 Car Decided Wet Cement Is A Good Place To Drive 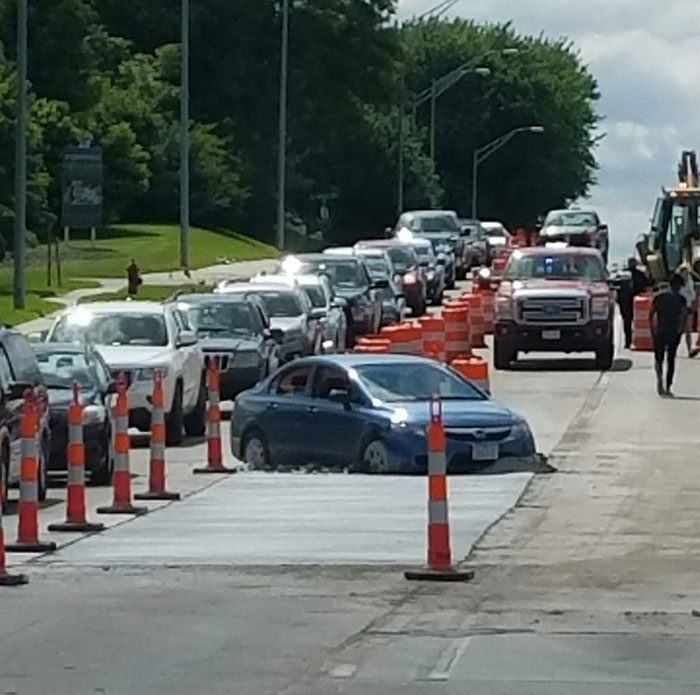 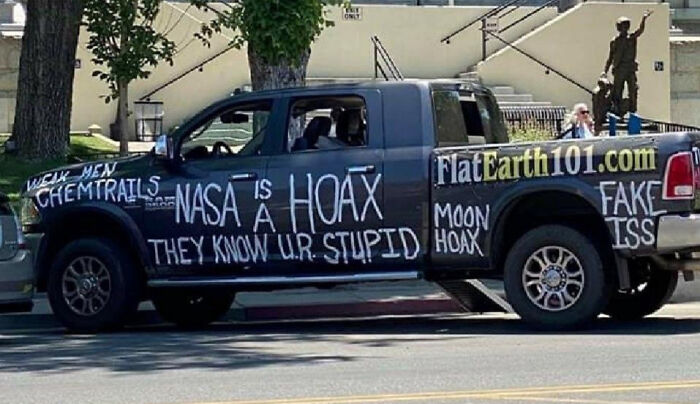 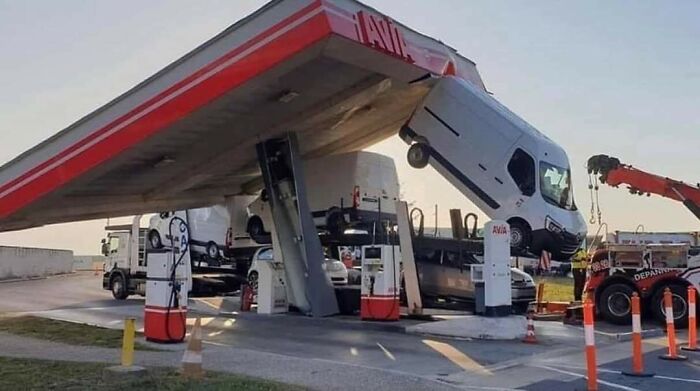 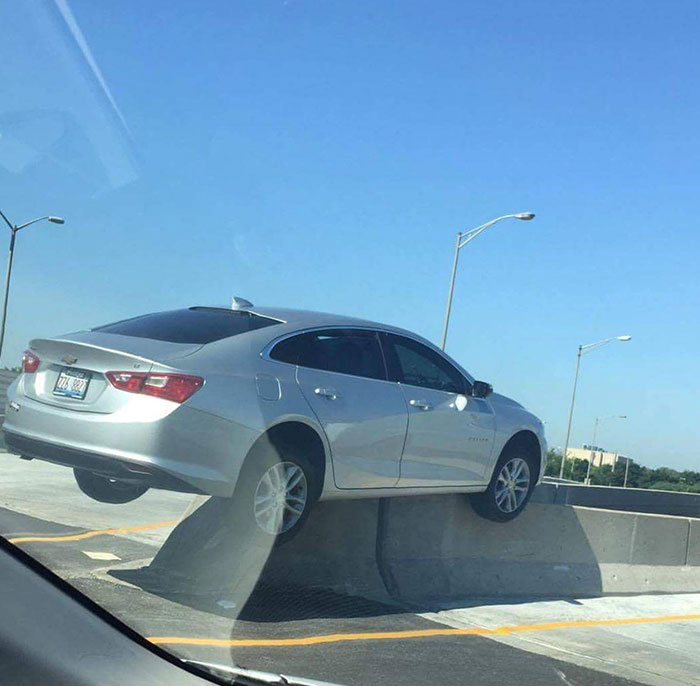 #21 I’m In Lions Gate. Broken Clavicle, Scapula, And Eight Ribs, Punctured Lung, But Happy To Be Alive. This Hit Me From Behind Going 80 Km/H 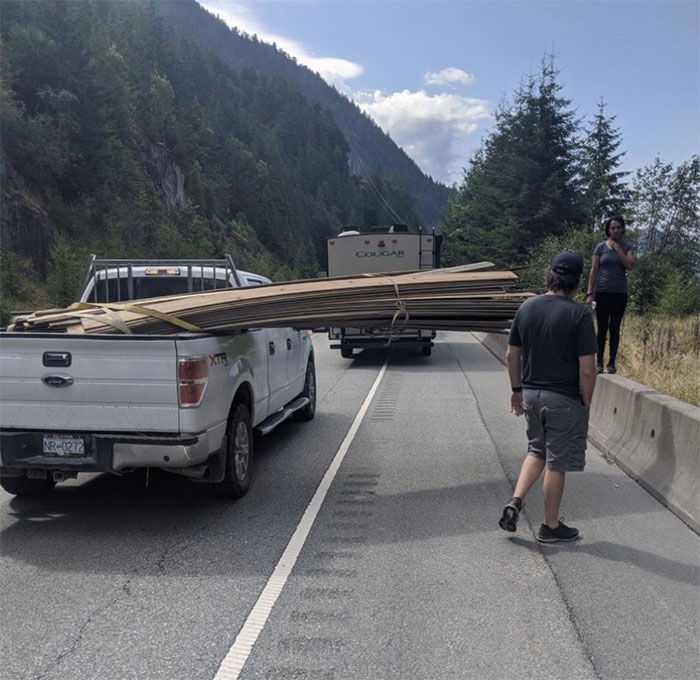 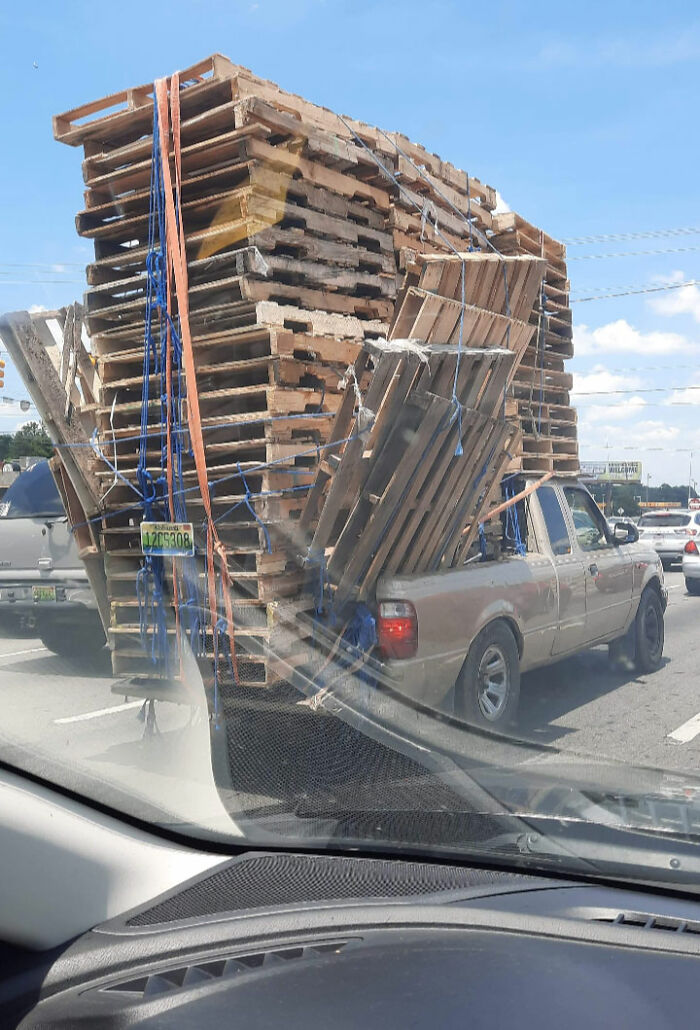 #23 Stupid People Are Not Born Stupid, They Simply Exist 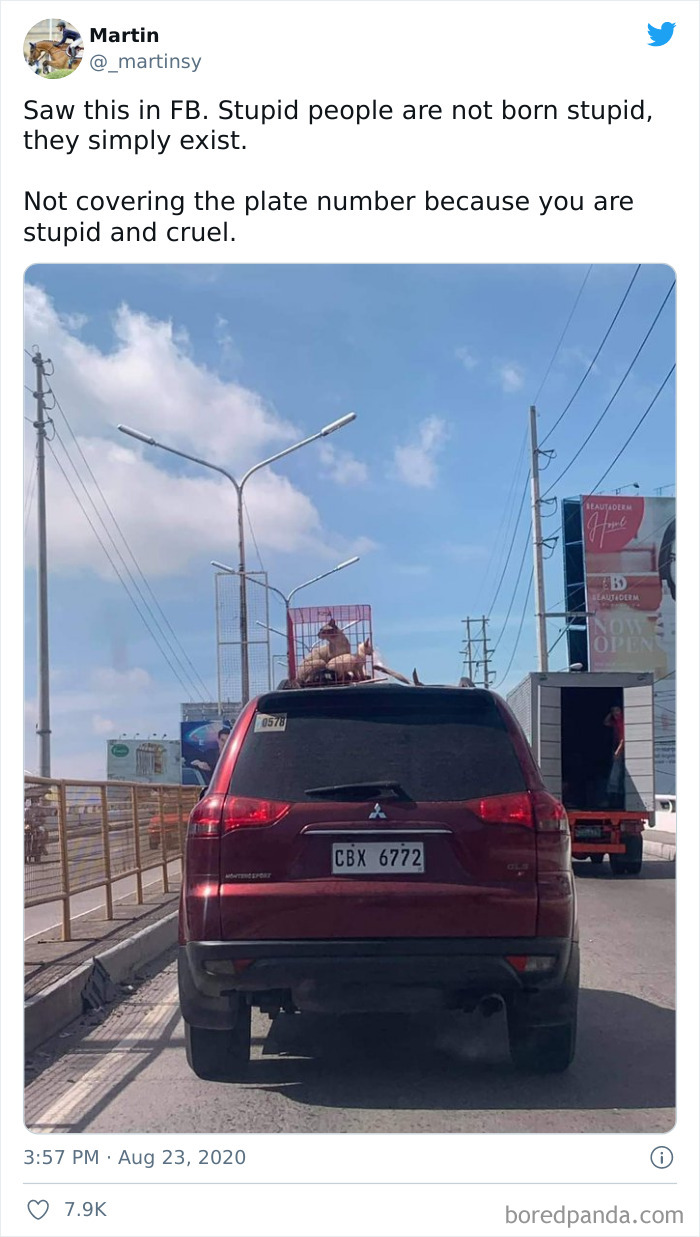 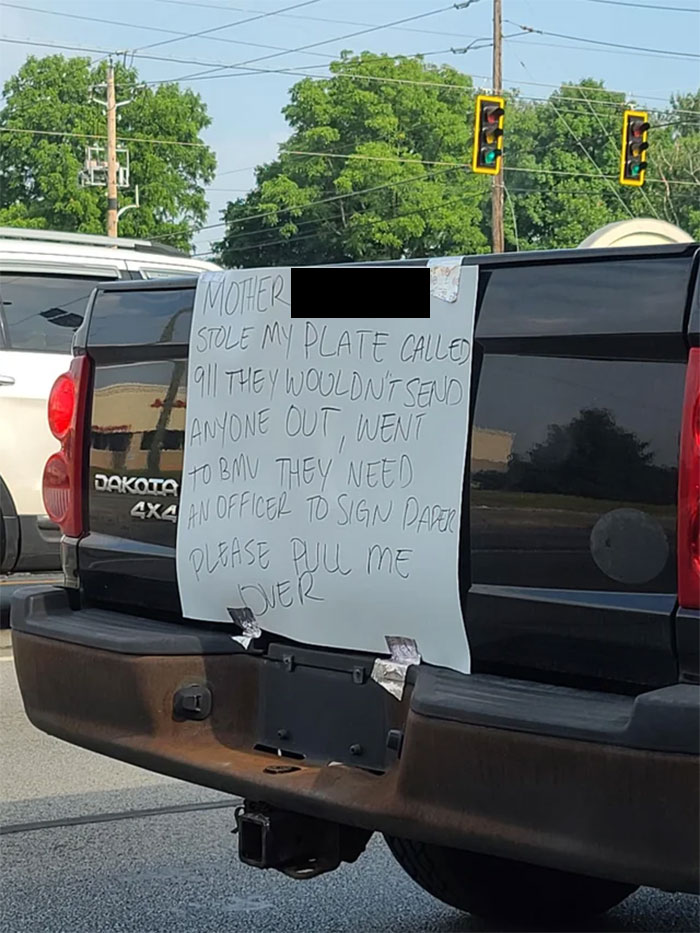 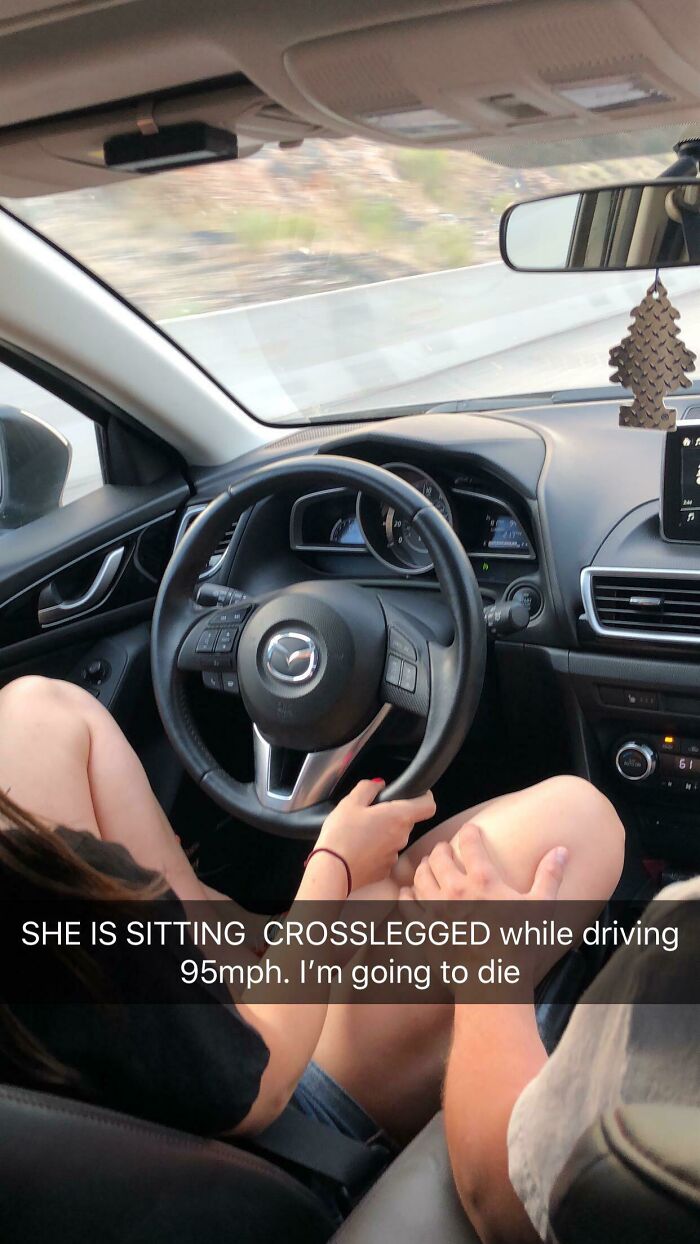 #26 This Idiot Hit Me While He Was Pulling Out Of A Gas Station, He Said He Didn’t See Me 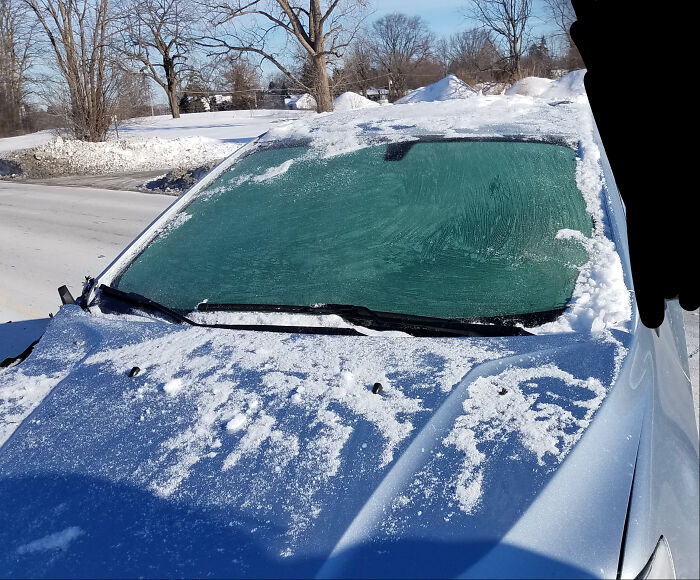 #27 Moving Trucks Are For Amateurs 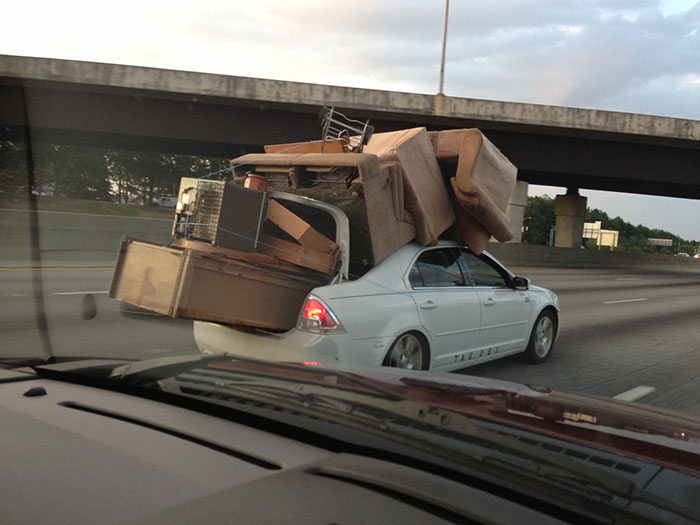 #28 Some People Are A Unique Kind Of Idiot 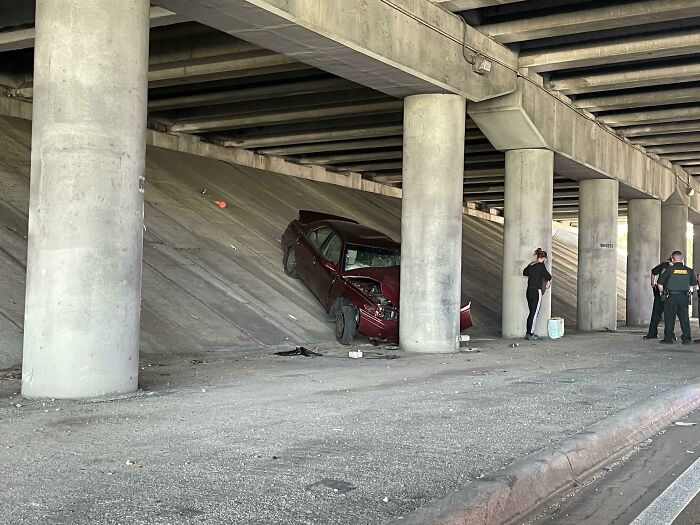 #29 Yeah, I’d Like To Have A Double Smashed Windshield Pls, Thanks 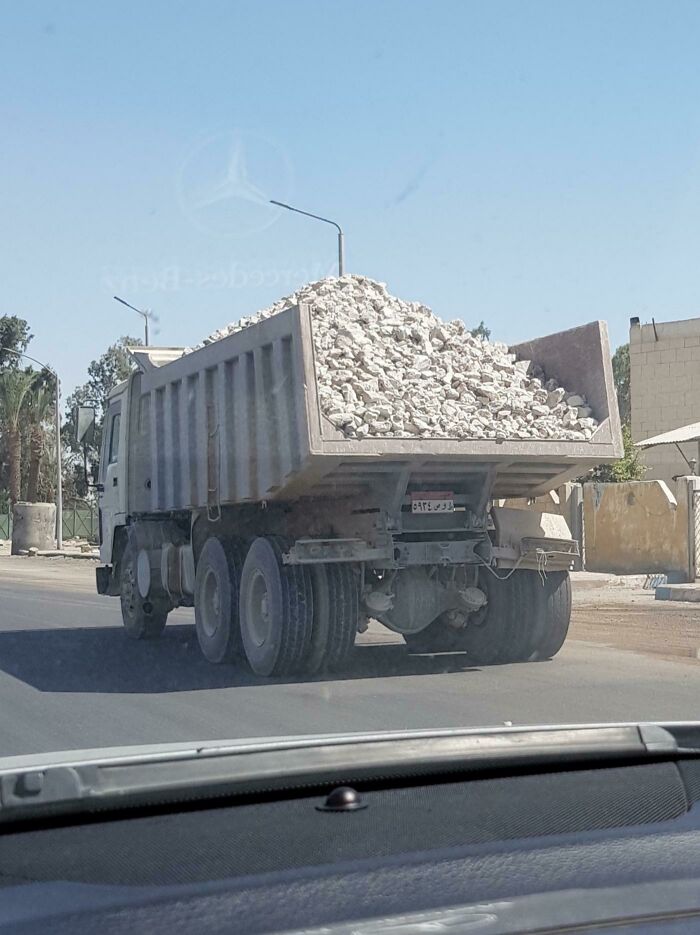 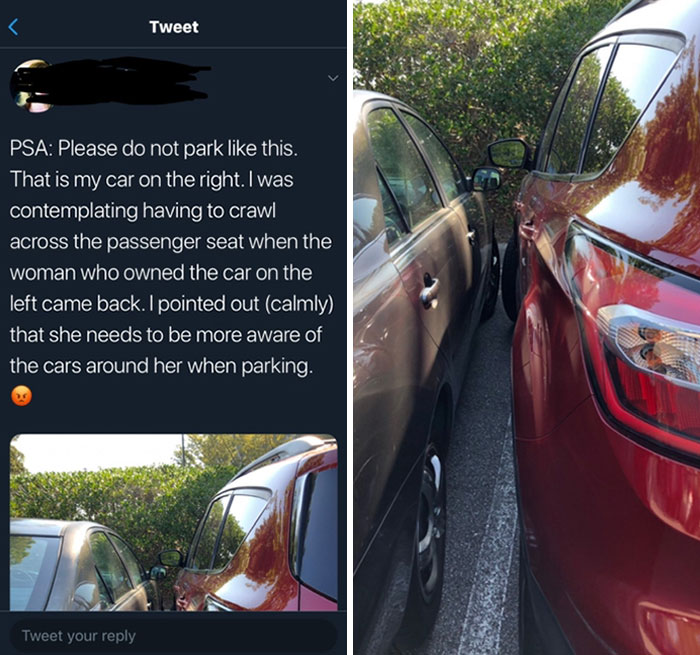